Bonnaroo Music and Arts Festival is approaching the ripe old age of 20. In its 17th year, 2019– it sold out for the first time since 2013.  This is a good thing because Bonnaroo is an absolutely delightful festival, with unique approaches to crowd management that actually help fans get close to their favorite bands.  And it’s doubly good because, this band Phish, is worthy of the notice– even though half the audience there for the weekend probably barely knew who they were.  The other half knew that Phish helped start this whole thing back in 2002.

Phish fans delighted in some of the best sets Phish has played recently, or at least since their Baker’s Dozen at MSG.  Certainly the quality of the Phish experience was as good as Phish, with its penchant for laying eggs through a chunk of a performance, gets.

Childish Gambino’s performance on Friday, was perhaps the most heavily attended festival performance I have ever seen.  It felt like all 80,000 people showed up at the What Stage to catch him, with the crowd stretching into the far reaches of the farm.  (This is why he holds the title shot for this recap.)

To cover Bonnaroo in its entirety would require cloning oneself or having an Infinity Pass and a triathlete’s stamina.   We missed – Marren Morris, Hozier, The National, and Juice WRLD as well as much of Thursday thanks to a wristband pickup delay, oops!

The weekend of wandering through the vast farm was a weekend of  sweet choral rumblings, short snippets of songs, wafting melodies– the anthems of  summer.   This photo recap is dedicated to those anthems, their fans,  and the artists performing them.   Cardi B,  as part of the ‘Roo the finale, gets props for her straight burlesque bathrobe tease (because you know that booty busted the bodysuit).  What you didn’t expect, and this writer firmly believes, is that the whole bathrobe cosplay was planned, right down to its matching manicure.  Of course, it’s far more fun to imagine the costumer for Cardi B inventing the unravelling seam.   If it wasn’t planned, Cardi B may well be one of the world’s greatest strippers…  she delivered a solid, albeit compact, performance.

And in the end, we were led back– back to Phish on Sunday.   What started as 80,000 standing on Friday night, looked like 50,000 laying in a field, too tired to stand, yet still willing to listen as Trey & company launched into the strains of the favorite ‘Fluffhead’.  The weekend was complete, with tidy seams, the crowd dissolved slowly, wearily, and late. 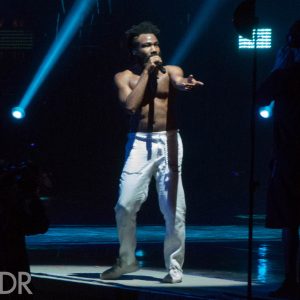 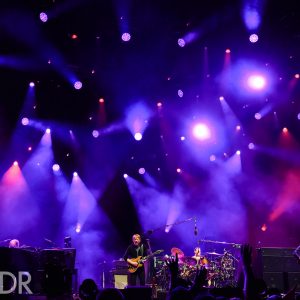 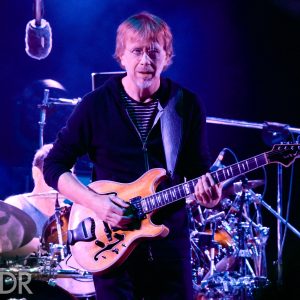 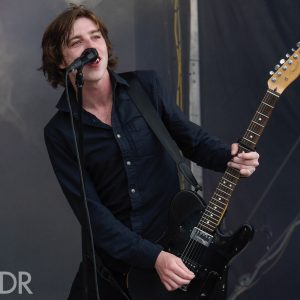 CATFISH AND THE BOTTLEMEN 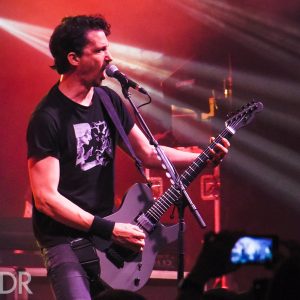 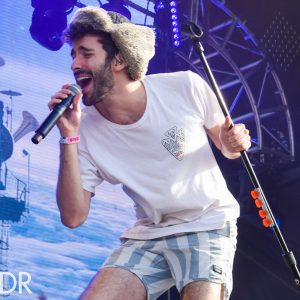 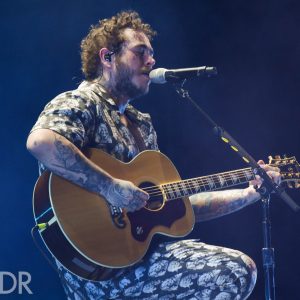 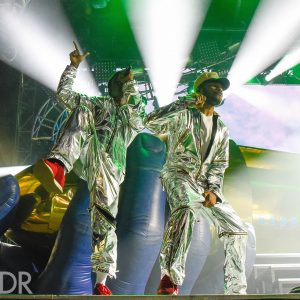 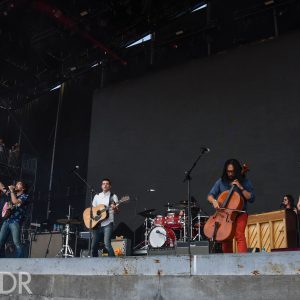 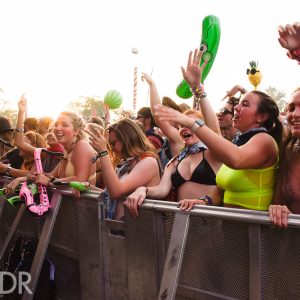 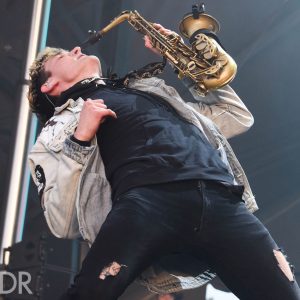 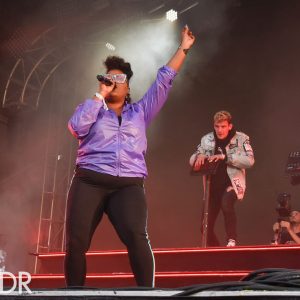 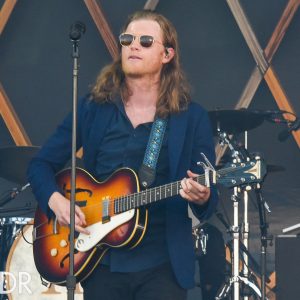 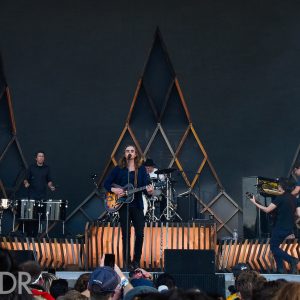 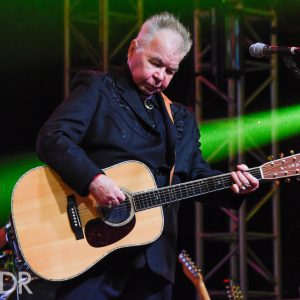 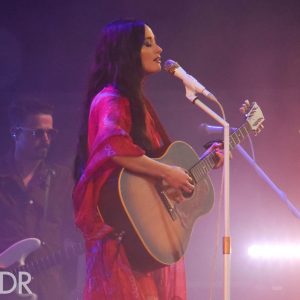 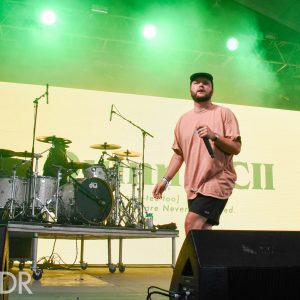 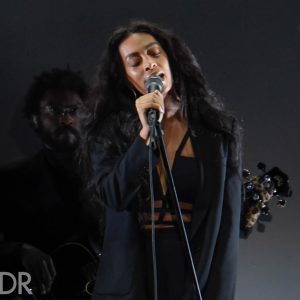 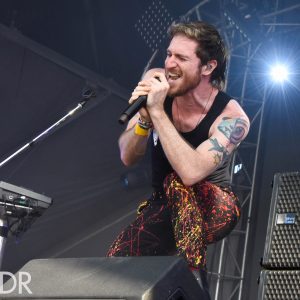 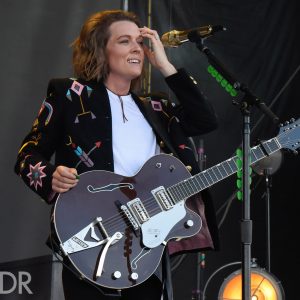 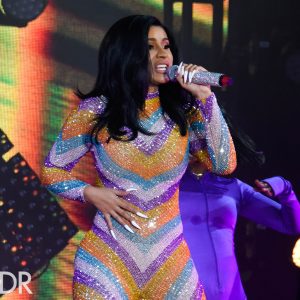 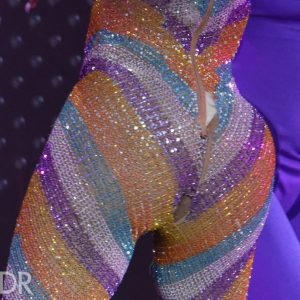 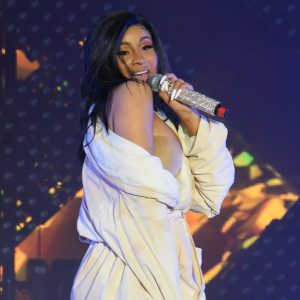 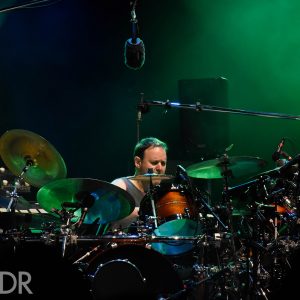 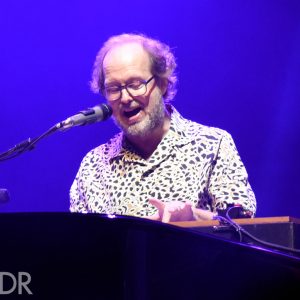 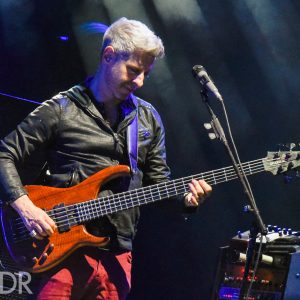 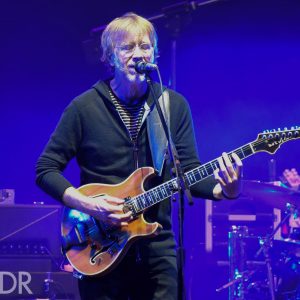