A Year of Women at Newport Folk

2018 was widely reported as ‘The Year of the Woman’ in America with an unprecedented number of women elected to Congress.  2019 is the year of Women for Newport Folk Festival, and it’s fitting for the fest’s 60th anniversary that women dominated the roster of the festival for the first time.  Friday introduced the new supergroup The Highwomen, and featured a brief interlude between James Taylor and Sheryl Crow. Saturday evening’s ‘The Collaboration’ featuring a star-studded cast including Dolly Parton, Sheryl Crow, Linda Perry, Maggie Rogers, The Highwomen, and in a nod to history, a Newport Folk veteran and legend Judy Collins.  Collins also appeared on Sunday, as did Mavis Staples.

Brandi Carlile served as music director for this years roster, lending her voice, talent, and creative horsepower as the driver behind this year’s all girl supergroup ‘The Highwomen’ who appeared in a show on Friday and in both Saturday and Sunday finales.

While the overall effort was magnificent and there were certainly moments that delivered pure joy (Sunday’s Jim James duet with Kermit the Frog among them), some song selections fell flat.  Judy Collins who five years ago was still in fine voice, is fading.  Finishing Saturday evening with Parton’s 9 to 5 was certainly #metoo enough but also felt dated.   Do you know anyone who works 9 to 5?  The days before answering work emails at all hours seem quaint indeed.  Nonetheless we were singing along to 9 to 5, because… Dolly Parton!

The greatest question the audience asked was: “Is this folk music?”  In the sense that it’s the music of the folk, yes.  It would certainly be hard to sell 10000 tickets of folk music without including more diverse acts these days.  There were enough big-name acts playing acoustic sets, many country acts, a reggae act, and the overall vibe was downtempo enough to be folk. Many wonderful smaller acts (and the presence of the great folk song writer Gregory Alan Isakov) that certainly fit the actual folk genre.

Perhaps most memorably, the onstage finale mashups of performers that happen at Newport, happen no where else, and this is why this relatively small festival still exists after 60 years. 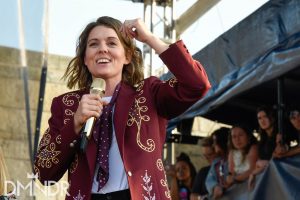 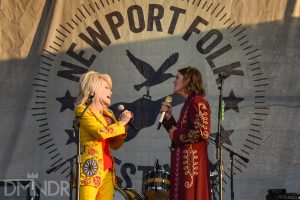 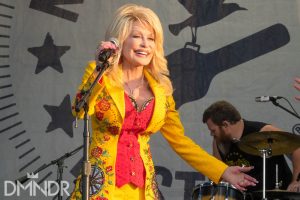 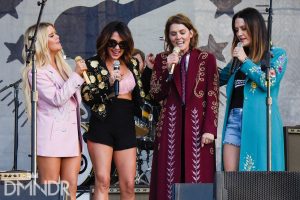 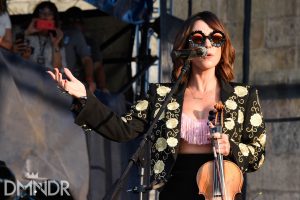 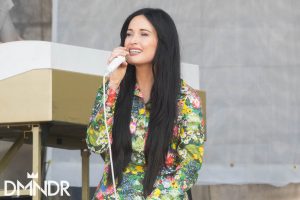 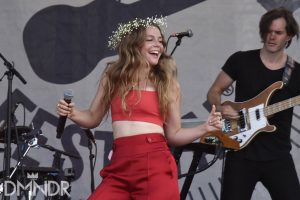 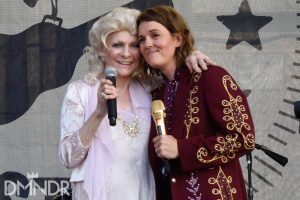 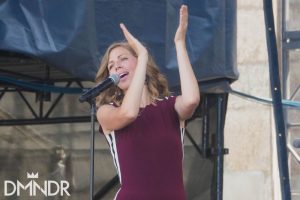 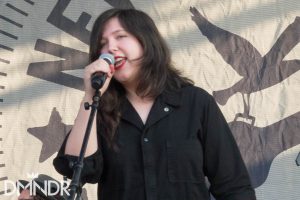 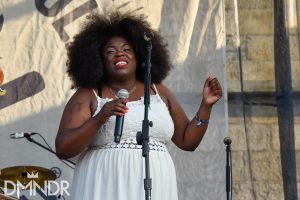 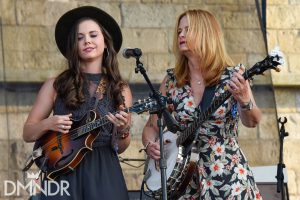 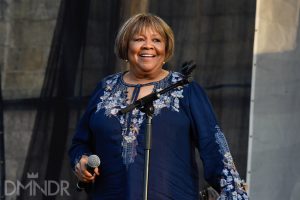 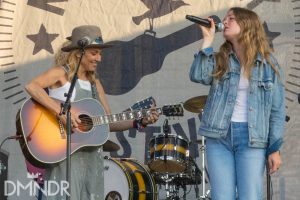 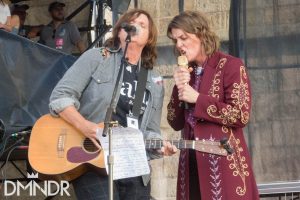 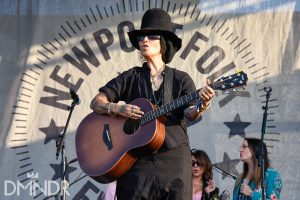 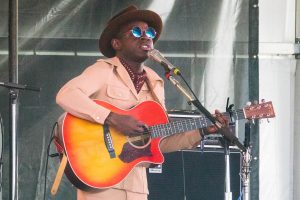 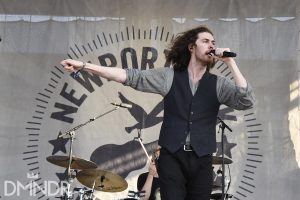 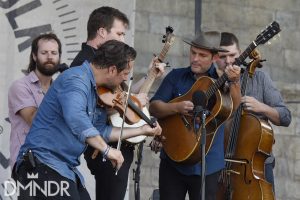 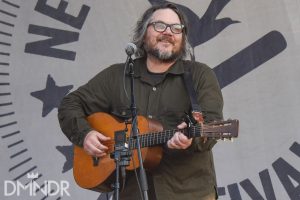 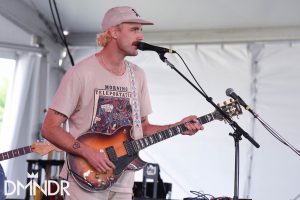 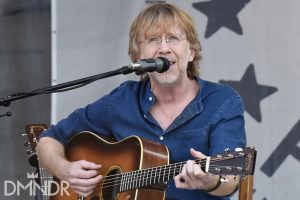 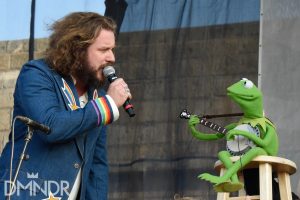 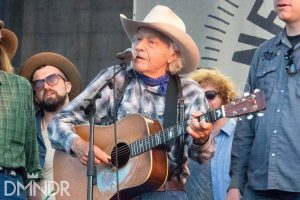 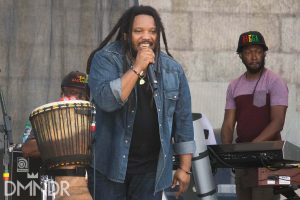 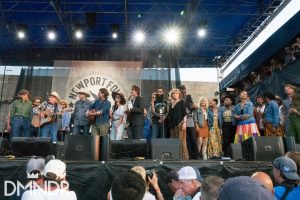