The old proverb “Variety is the spice of life” is often liberally offered, but record label Top Dawg Entertainment seems to have really taken it to heart and made this their mission statement. TDE has build a discography with so many different takes on what a rap album actually is, it’s hard to say what, if anything, TDE believe defines the genre. With artists like Kendrick Lamar, Schoolboy Q, Isaiah Rashad and SZA TDE spans everything from raw lyricism, no holds barred gangster rap, deep fried southern rap and even airy smooth on the ears R&B. Somewhere on this spectrum lands a rapper by the name of Ab-Soul. Sporting his signature Afro and Sunglasses look draws many people to compare his look to Easy-E. But the Sunglasses are not a cosmetic choice for Ab; when he was young he had Stevens-Johnsons syndrome, leaving his eyes extremely photo-sensitive and necessitating the 24/7 use of shades.

Ab-Soul’s raps feature everything from religious references, talking about the Pineal Gland, ancient civilizations, relationships, drug use and conspiracy theories and pretty much anything  and everything in between. His music weaves in between dark and stormy to warm and personal with an ease and versatility that assures he is in fact one of the heads of the Hydra that is TDE, and he brings something new to their table.

He is currently on tour showcasing his latest album “Do What Thou Wilt.” and dubbed the tour the “YMF Tour”. YMF standing for “Young Mind Fuck” which has become a new alias for Ab-Soul because he is hard to figure out- and it is also my personal favorite song on the album. The show was jumping at the Rhode Island stop at the intimate venue The Met. First time I’ve been at a show where the hype man came out and was shooting the crowd with a squirt gun to some gangbanging rap music. Soul rapped most of the new album along with his old hits off past projects. I have said it before and I will say it again, When TDE comes to your city get your ass to that show!

Nick Grant, southern spitter, opened the show and got it going with some serious skills in the lyrical department. My favorite line he dropped was “Nothing can kill a legend like a a double disc”. Here’s to hoping Grant keeps his LP’s short… 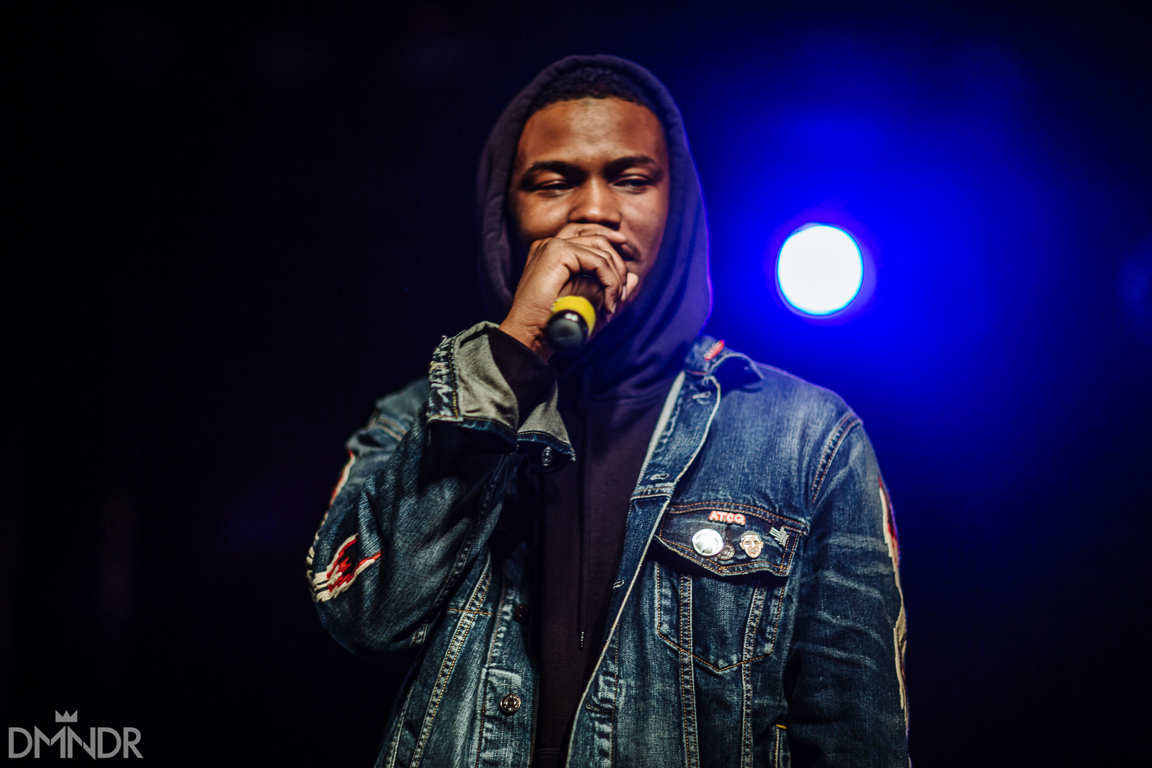 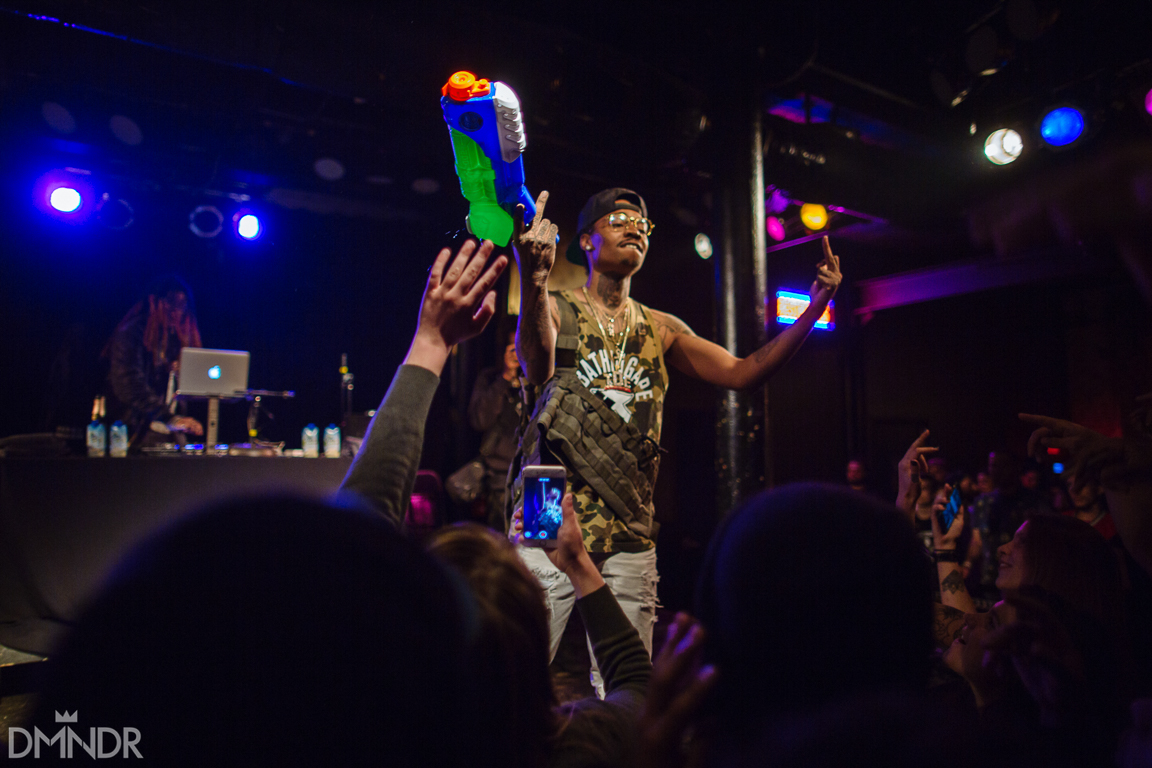 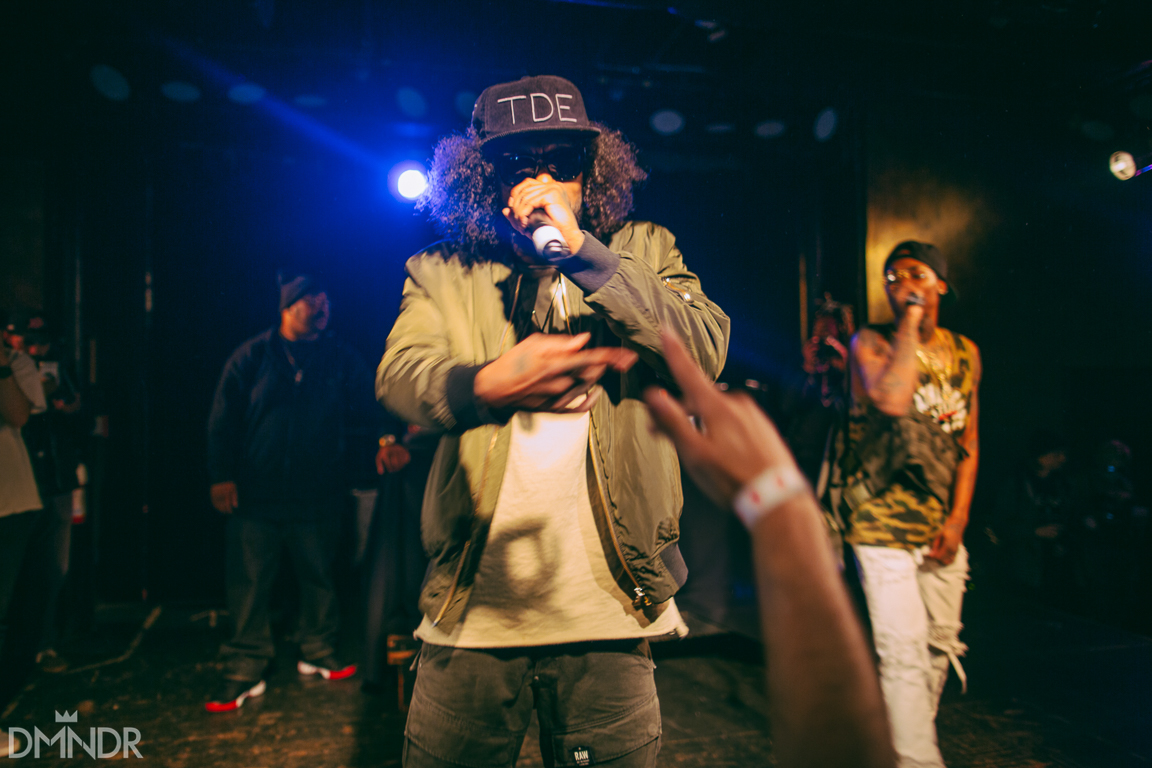 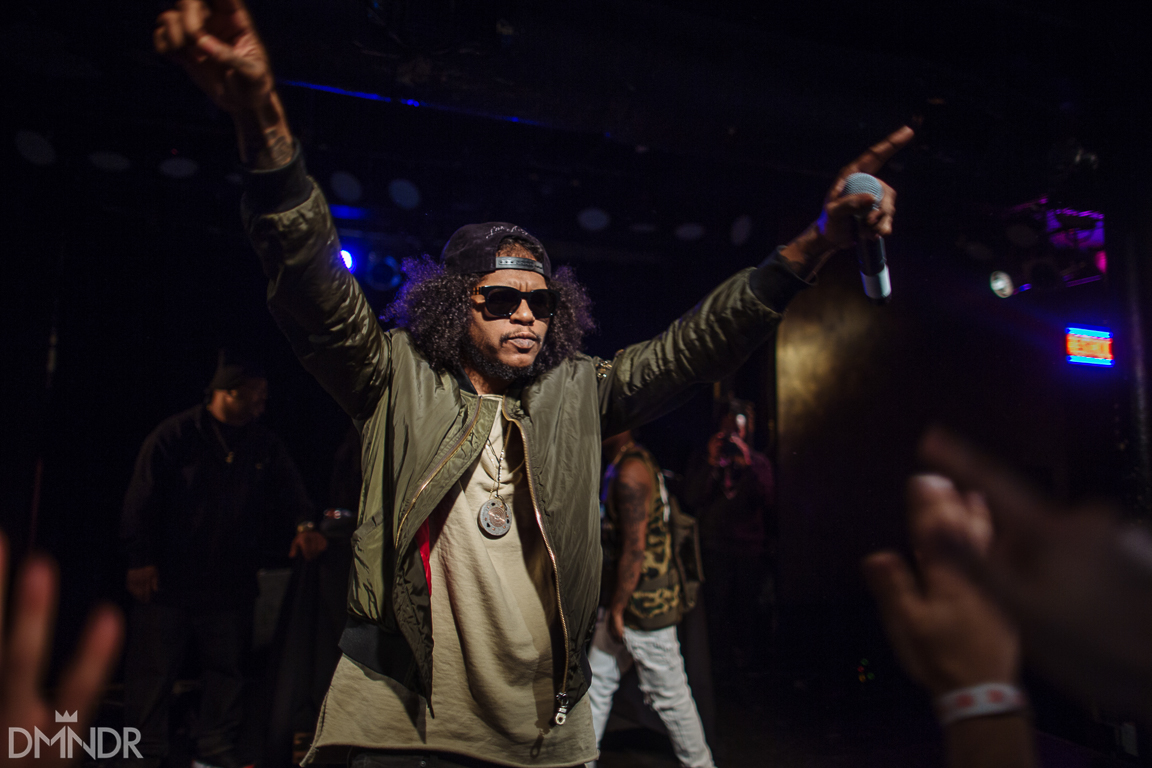 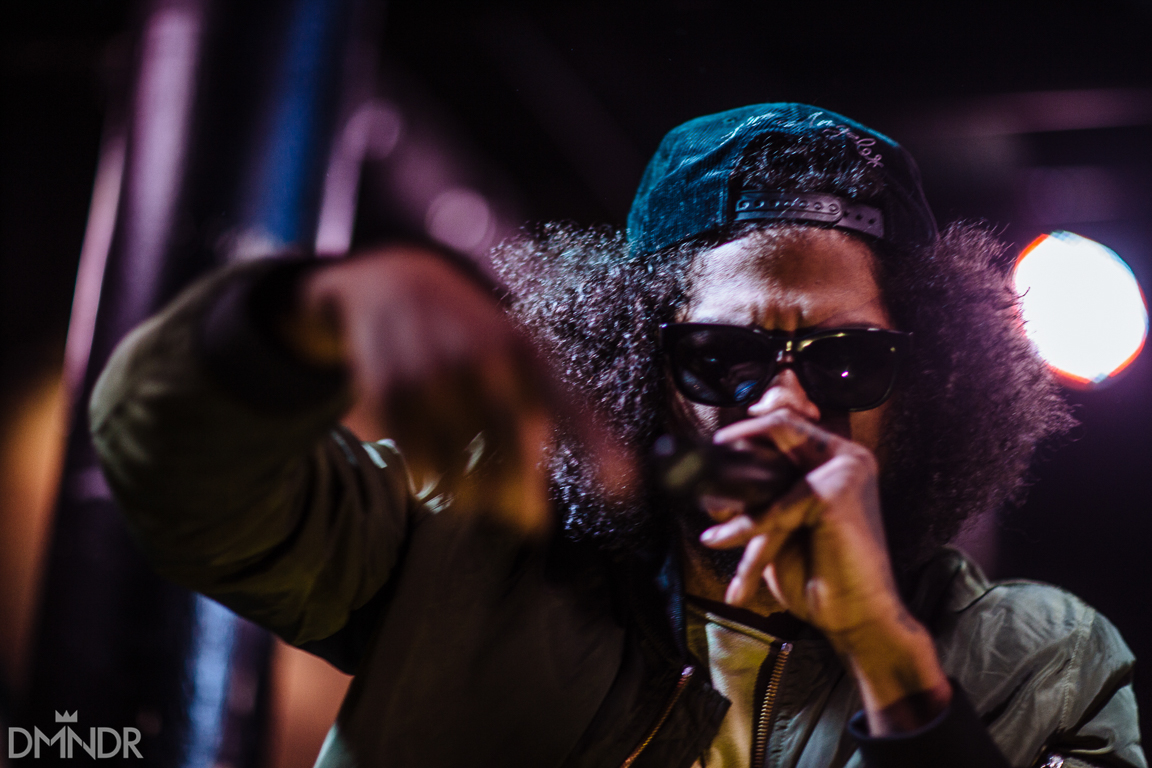 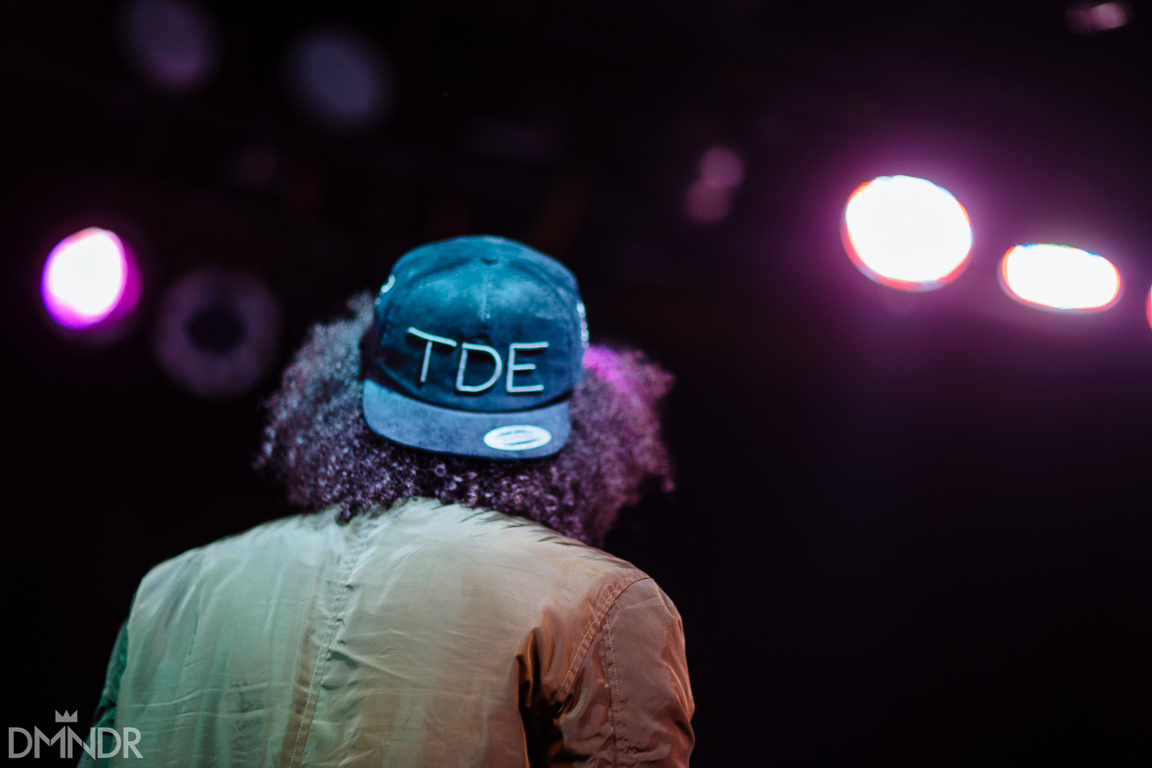 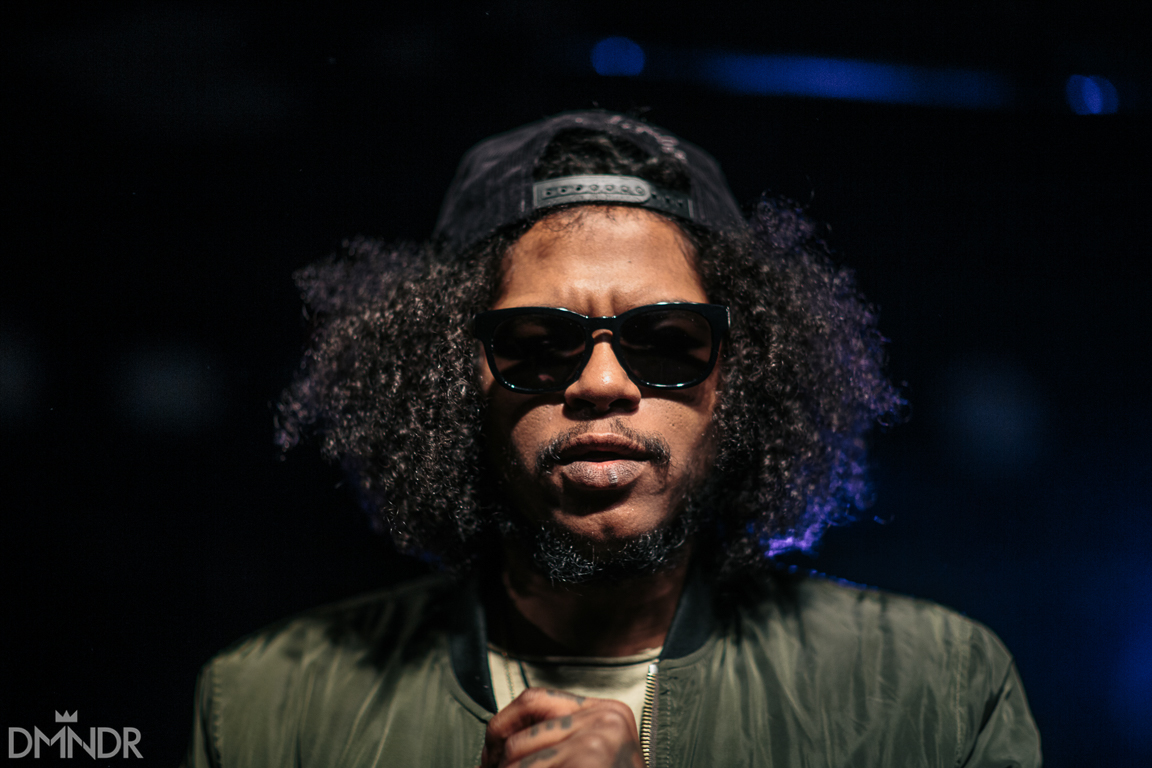 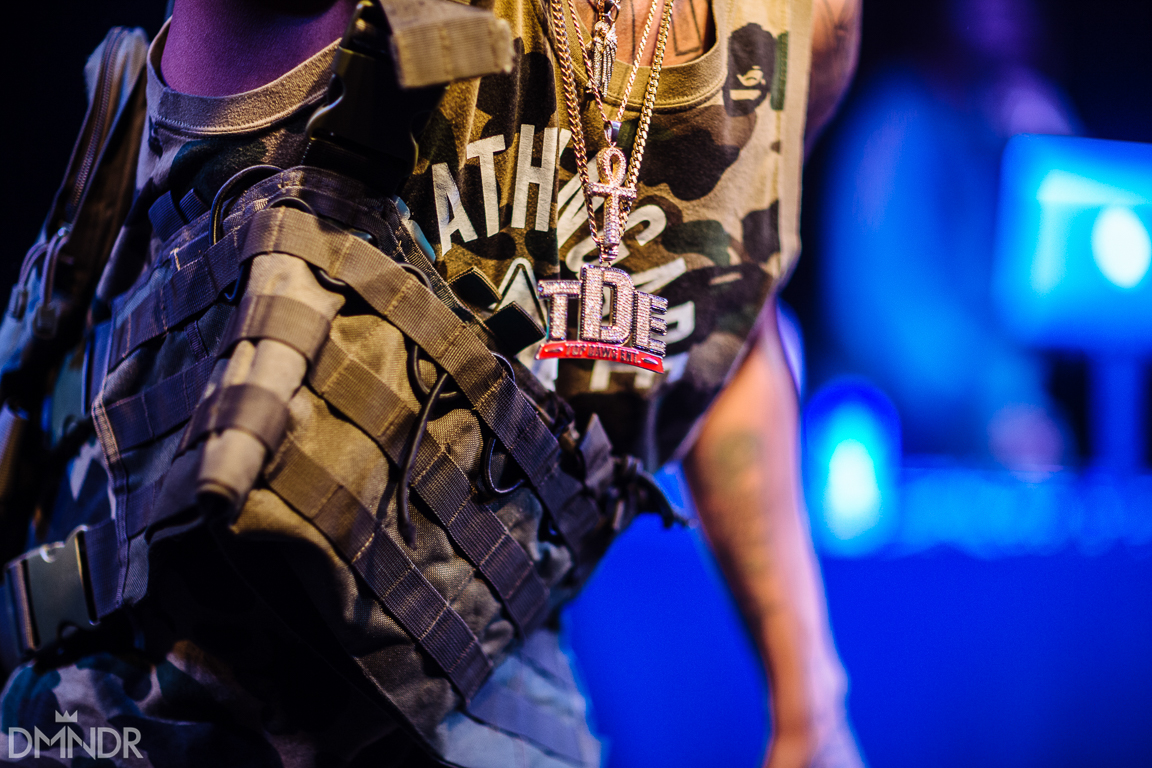 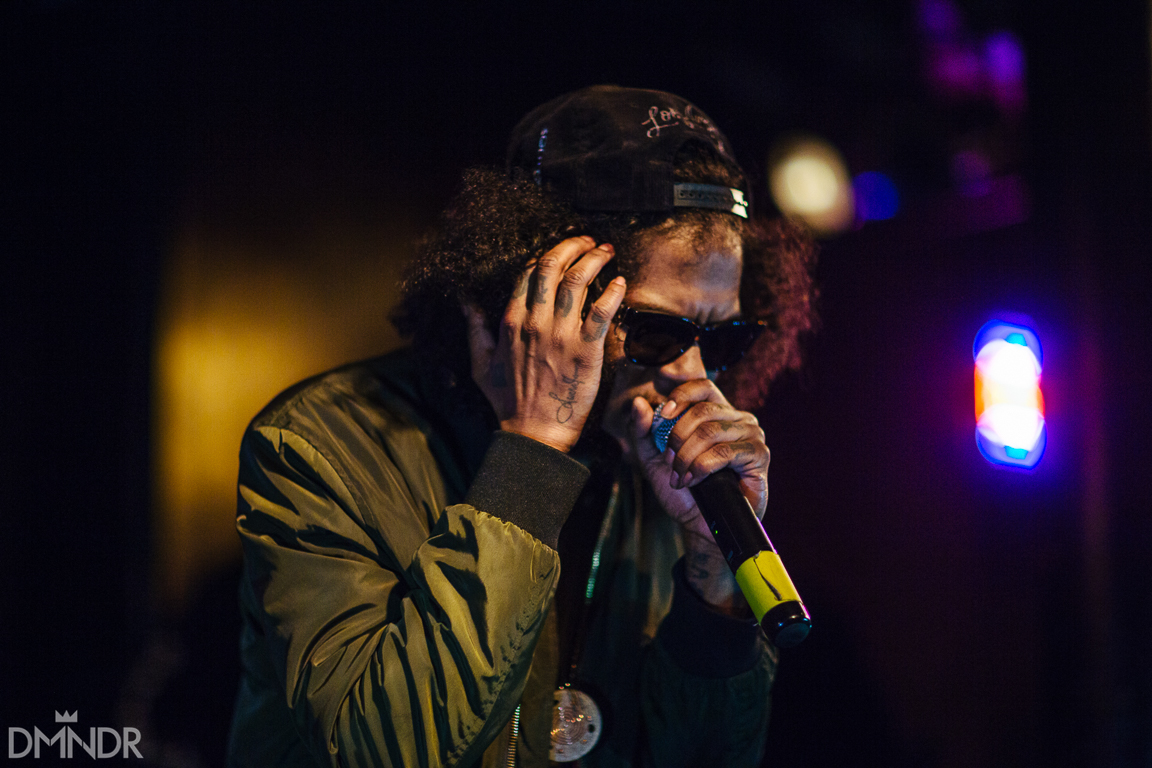 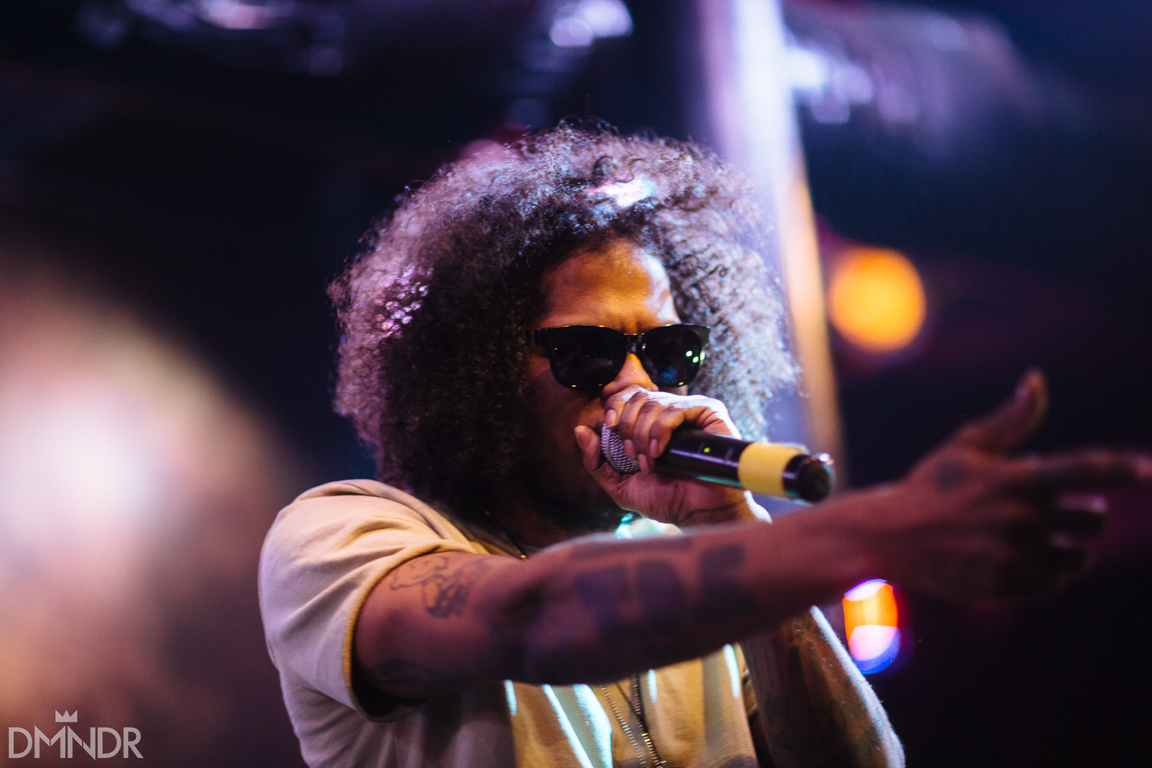 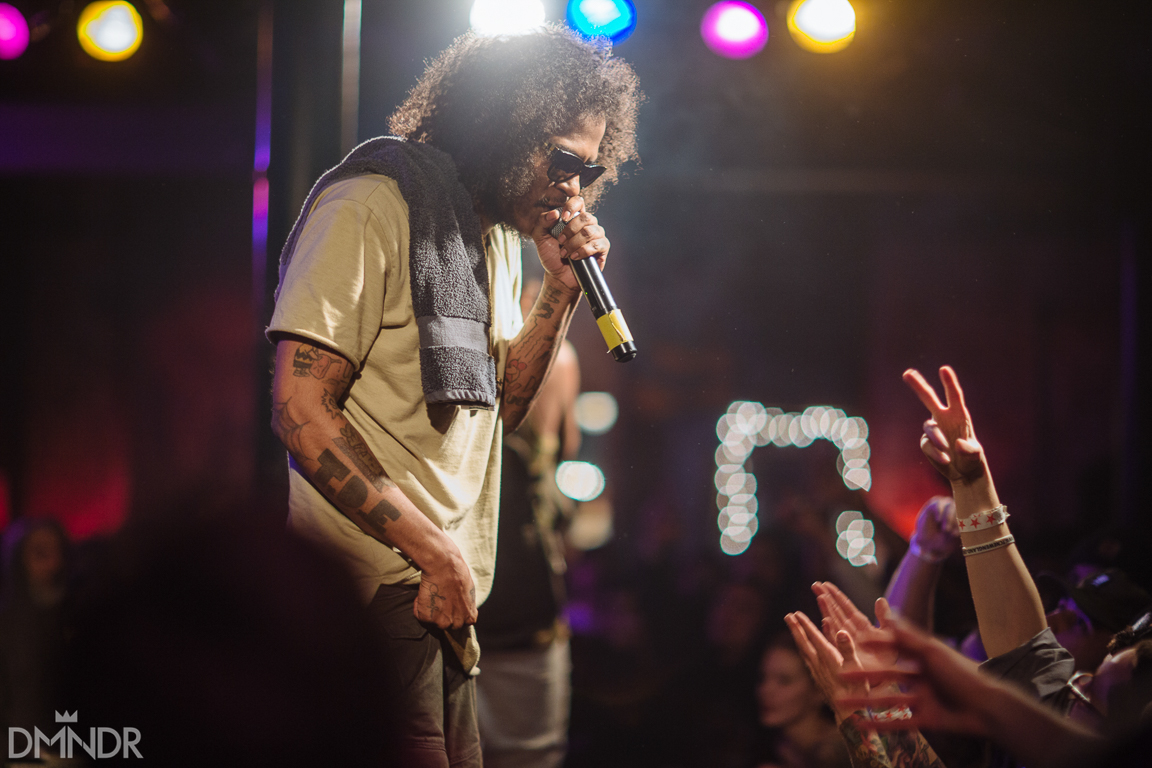 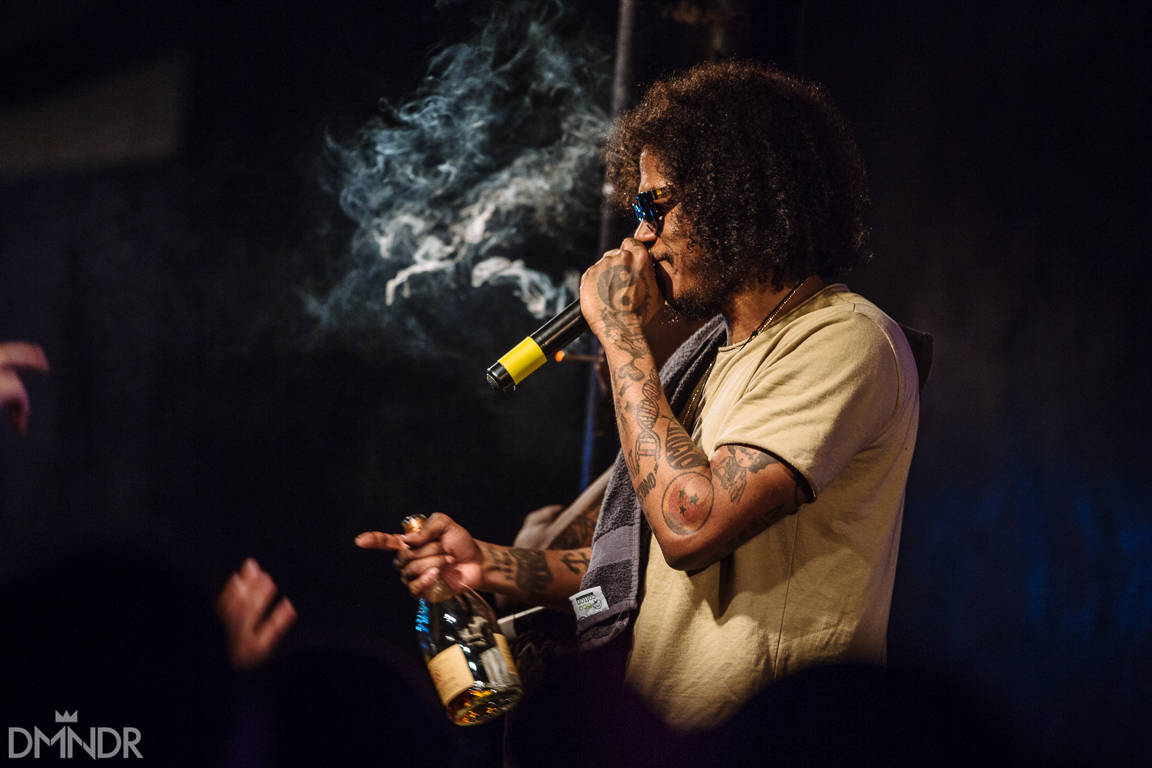 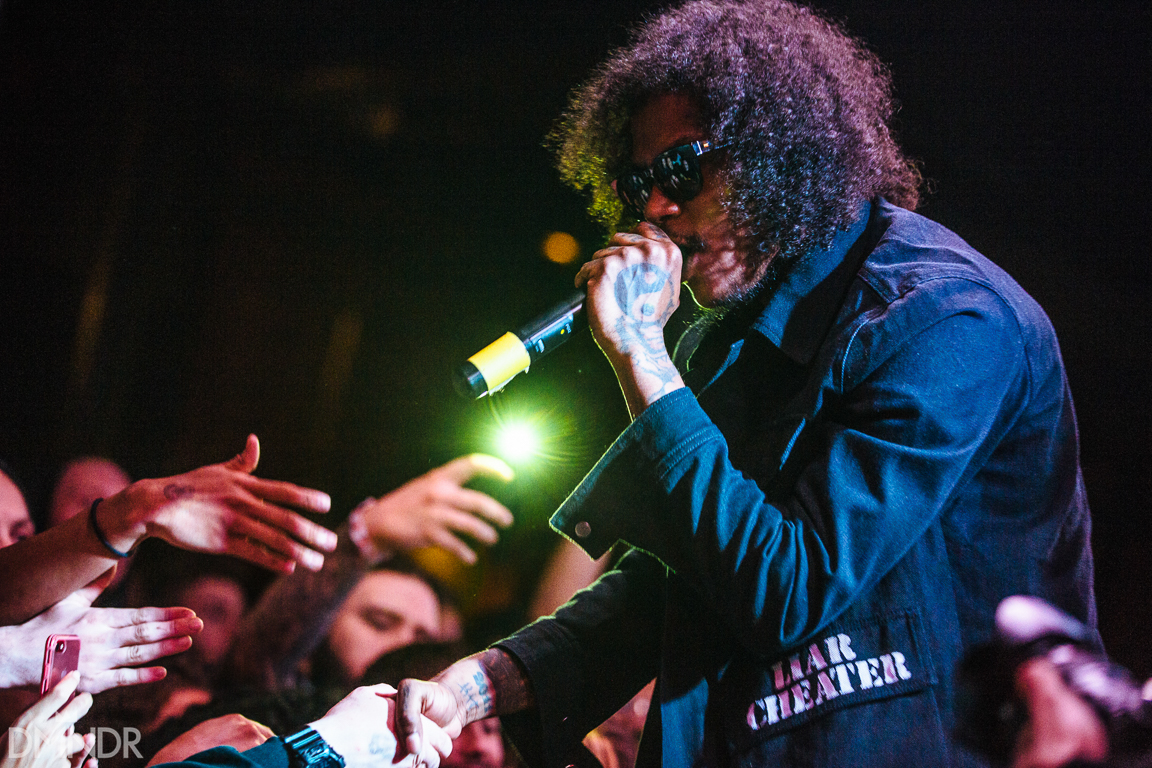 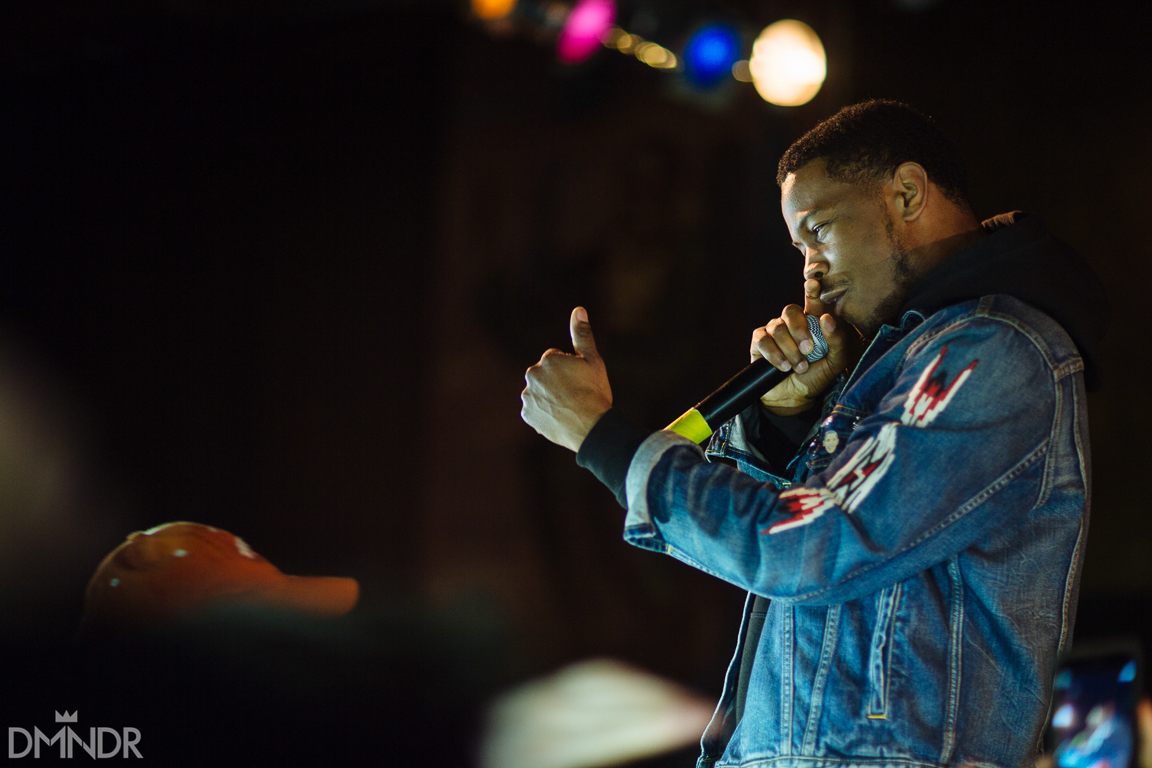