Ages and Ages puts on a hell of a show. This Portland-based group only recently came across my radar (credit where credit is due to Spotify’s Discover feature), and they instantly became a go-to for my work week commute. They’re the perfect pairing for slowly waking up on the train or gradually shaking off the drudgery of work on the walk back home. A truly well balanced act, they’re upbeat without being bubblegum or overeager, and mellow without being lethargic. The half-caff coffee of modern rock music.

On stage, Ages and Ages is a well-trained six-headed creature, moving and breathing and strumming as one. They’ve been playing together for seven years, so they have their symbiotic act down to an art. Other than drummer Daniel Hunt, each member has a microphone, and everyone took the opportunity to sing at one point or another. Their sound has been described as “choral pop” because of the huge portion of the group that sings, but I would call it more of a gospel-esque folk. There’s something soulful and genuine about their harmonies, without being preachy. As bandleader Tim Perry quipped at one point in the performance “We’re heavy on the harmonies tonight. Just trying to live harmoniously after last night, I guess” (referring to the recent presidential debate). It’s appropriate that they are a politically-minded group; according to some sources, Ages and Ages is a favorite of President Obama himself. If you want to give them a listen, I highly recommend “Alright You Restless,” “Over It,” or “Light Goes Out.” 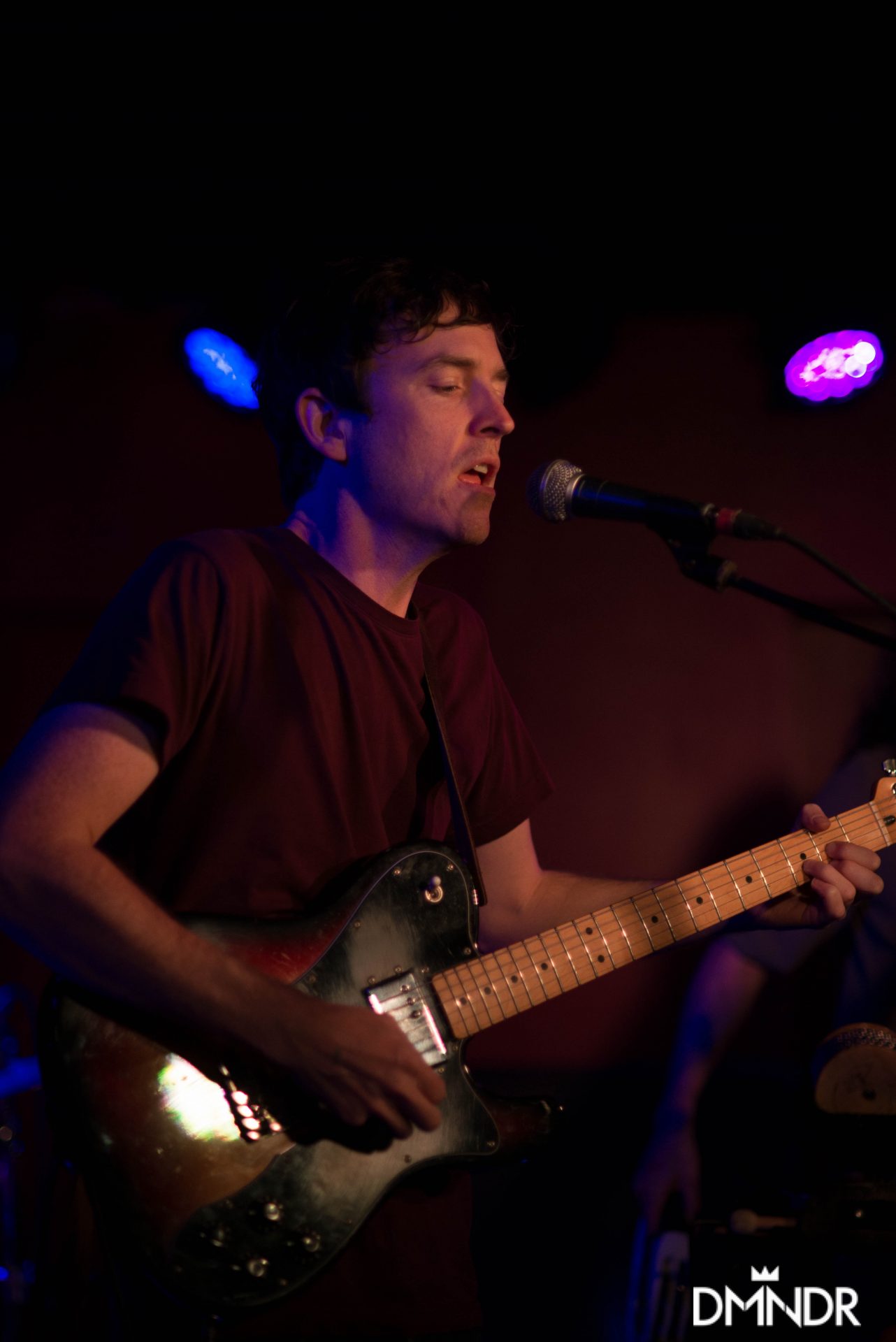 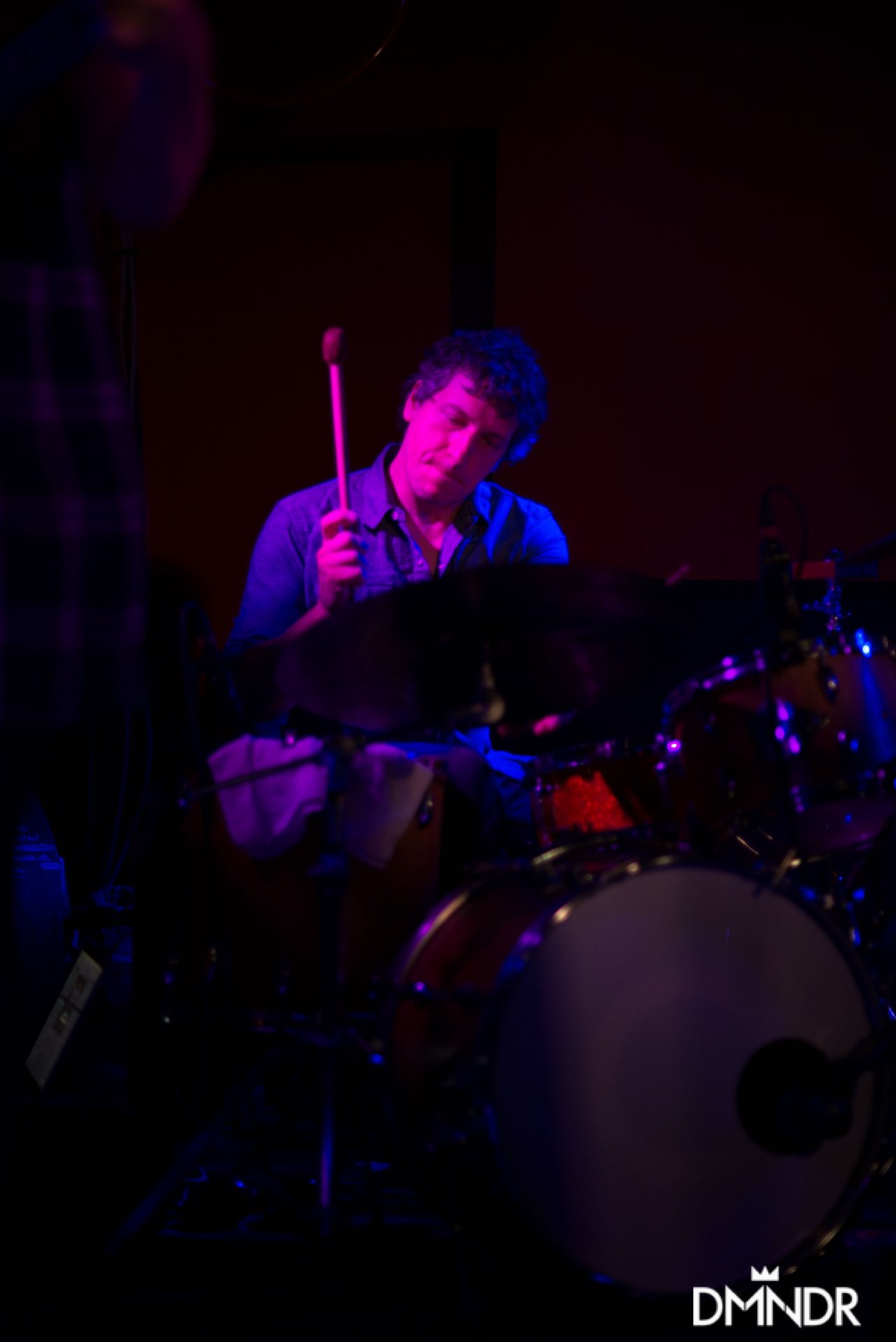 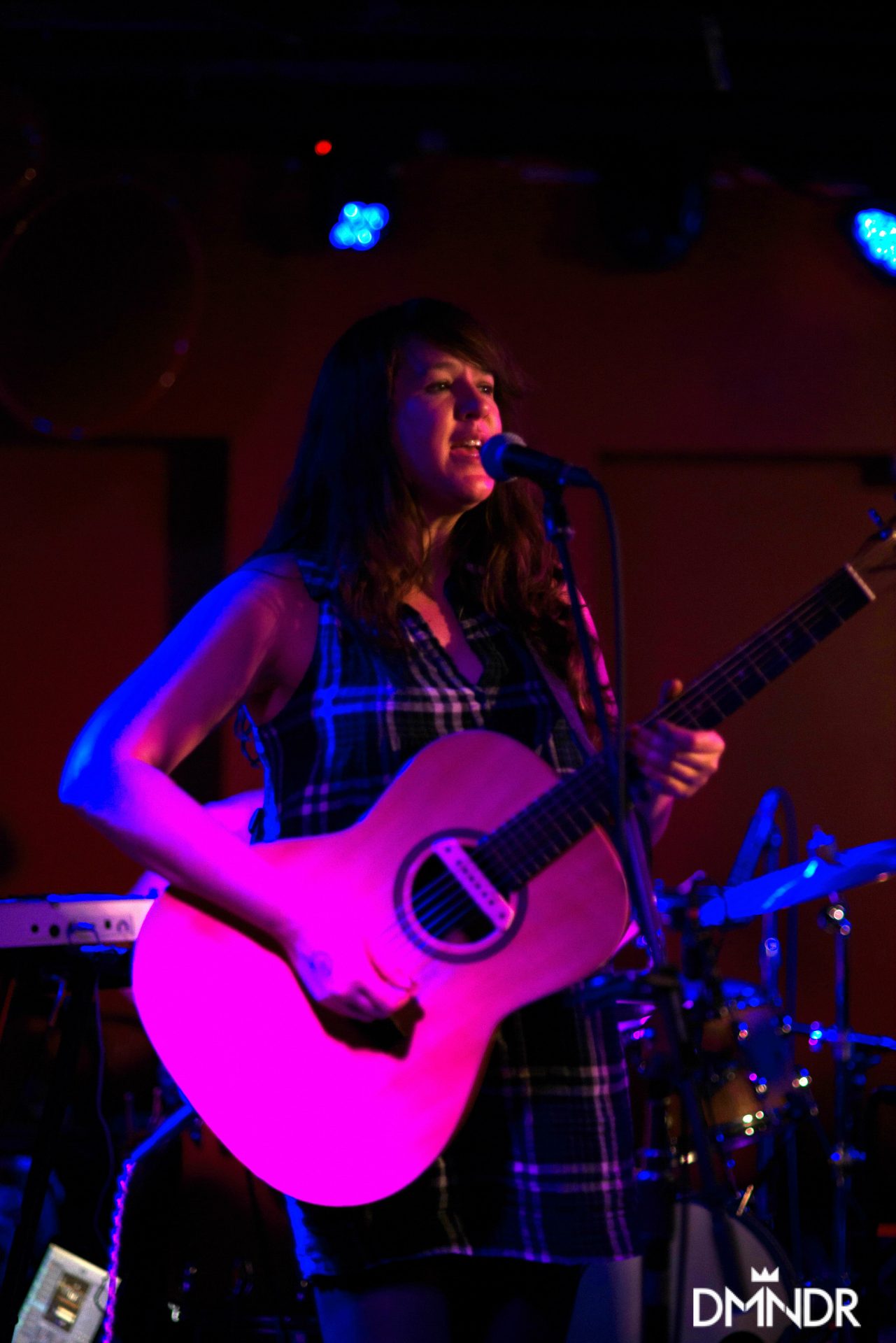 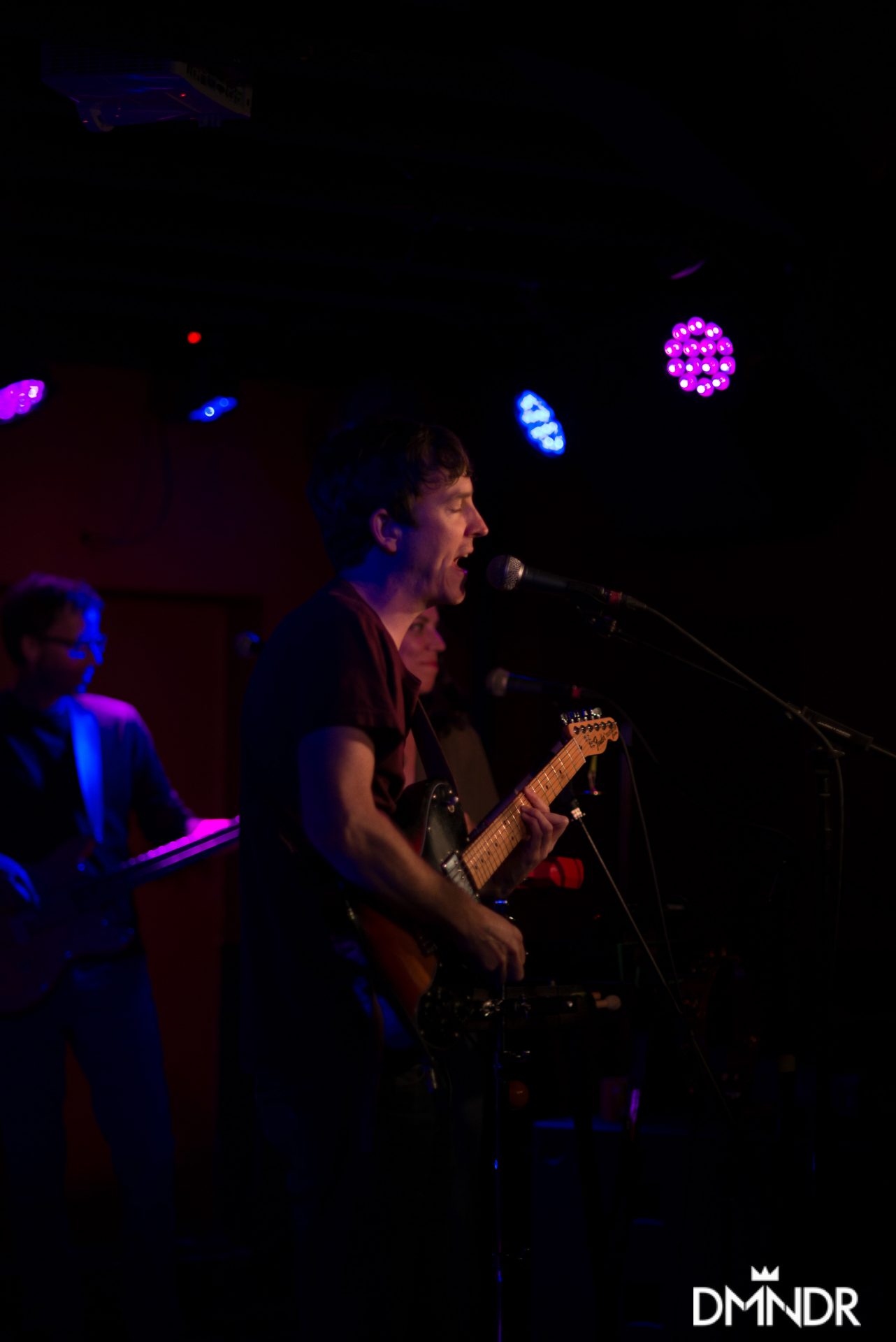 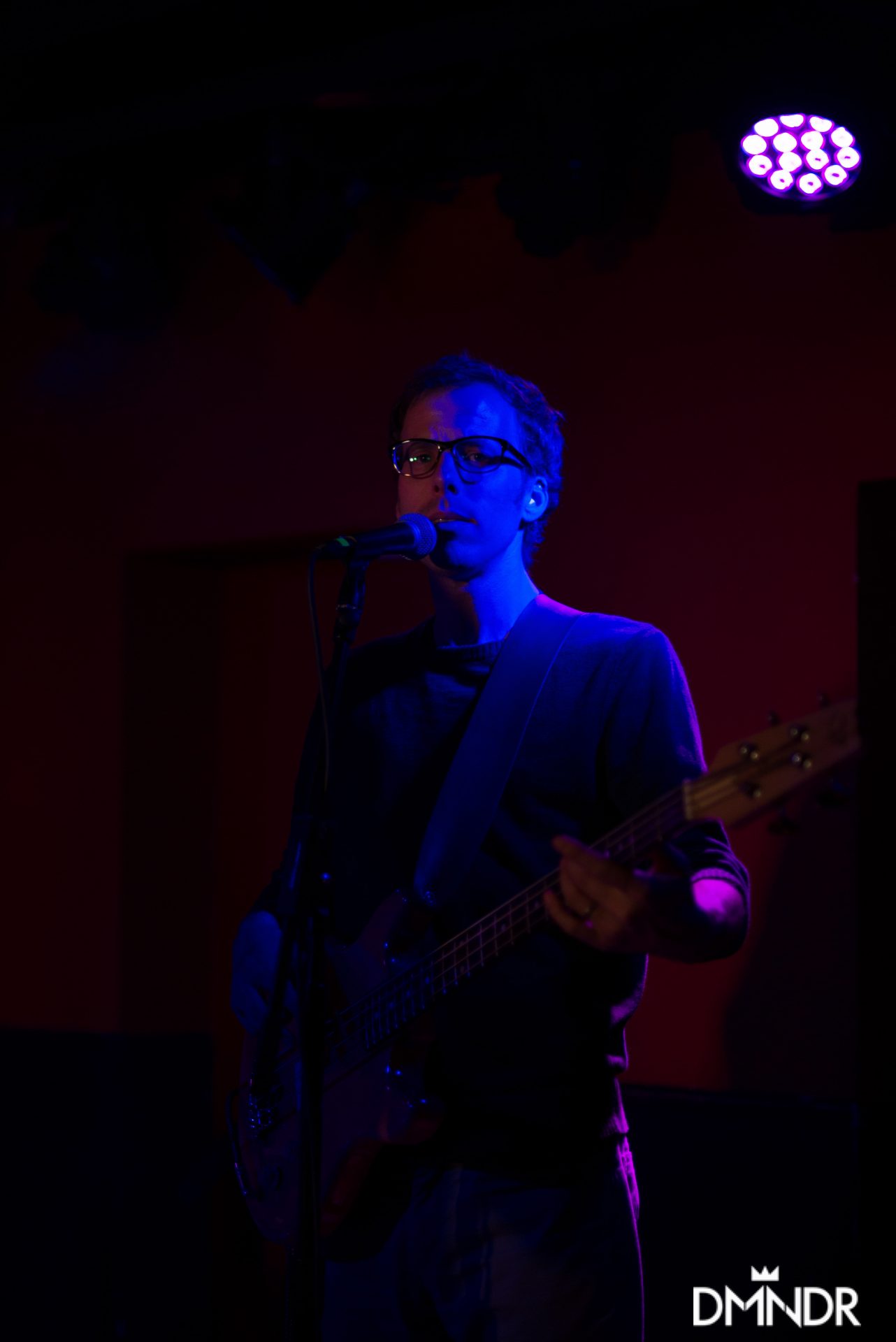 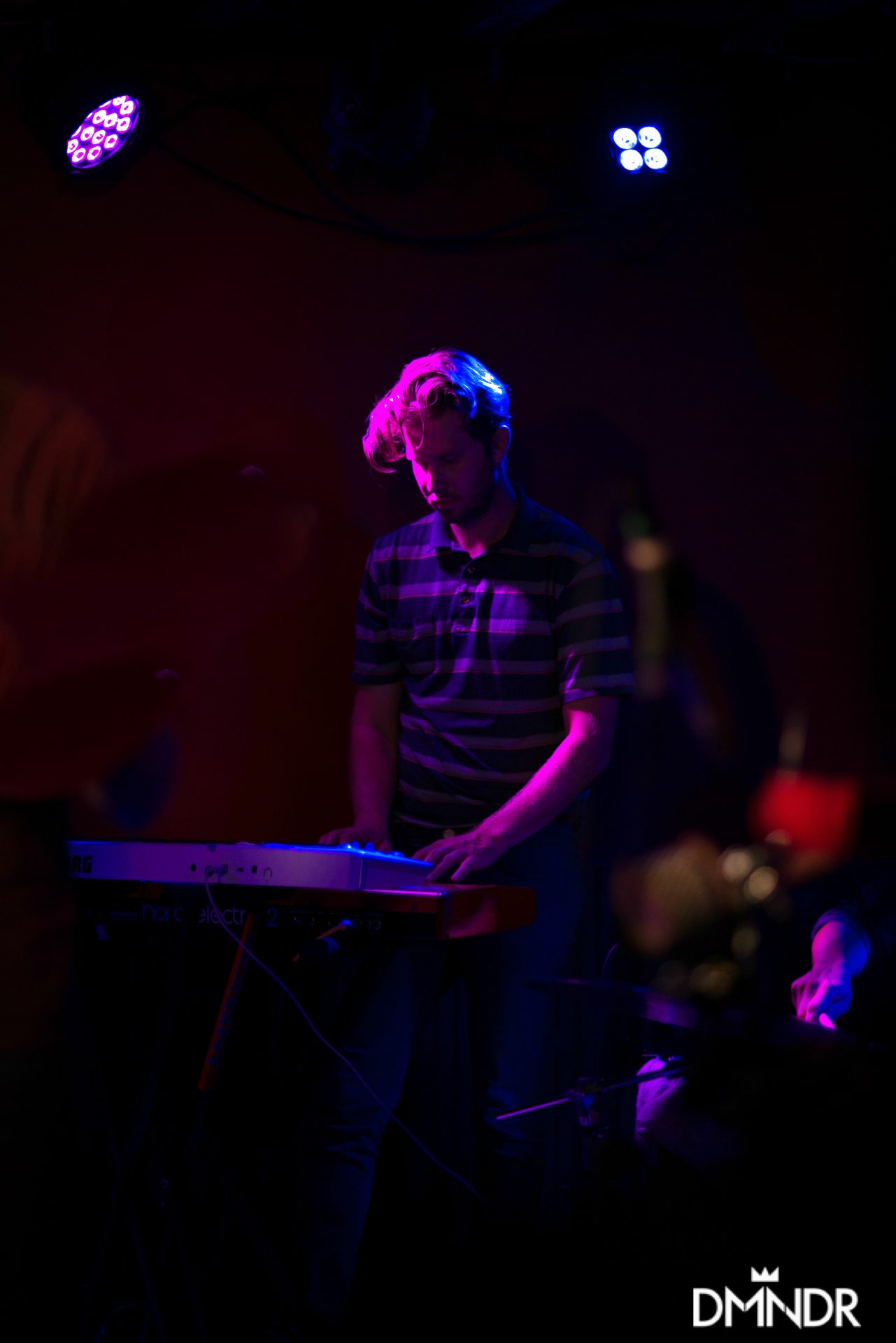 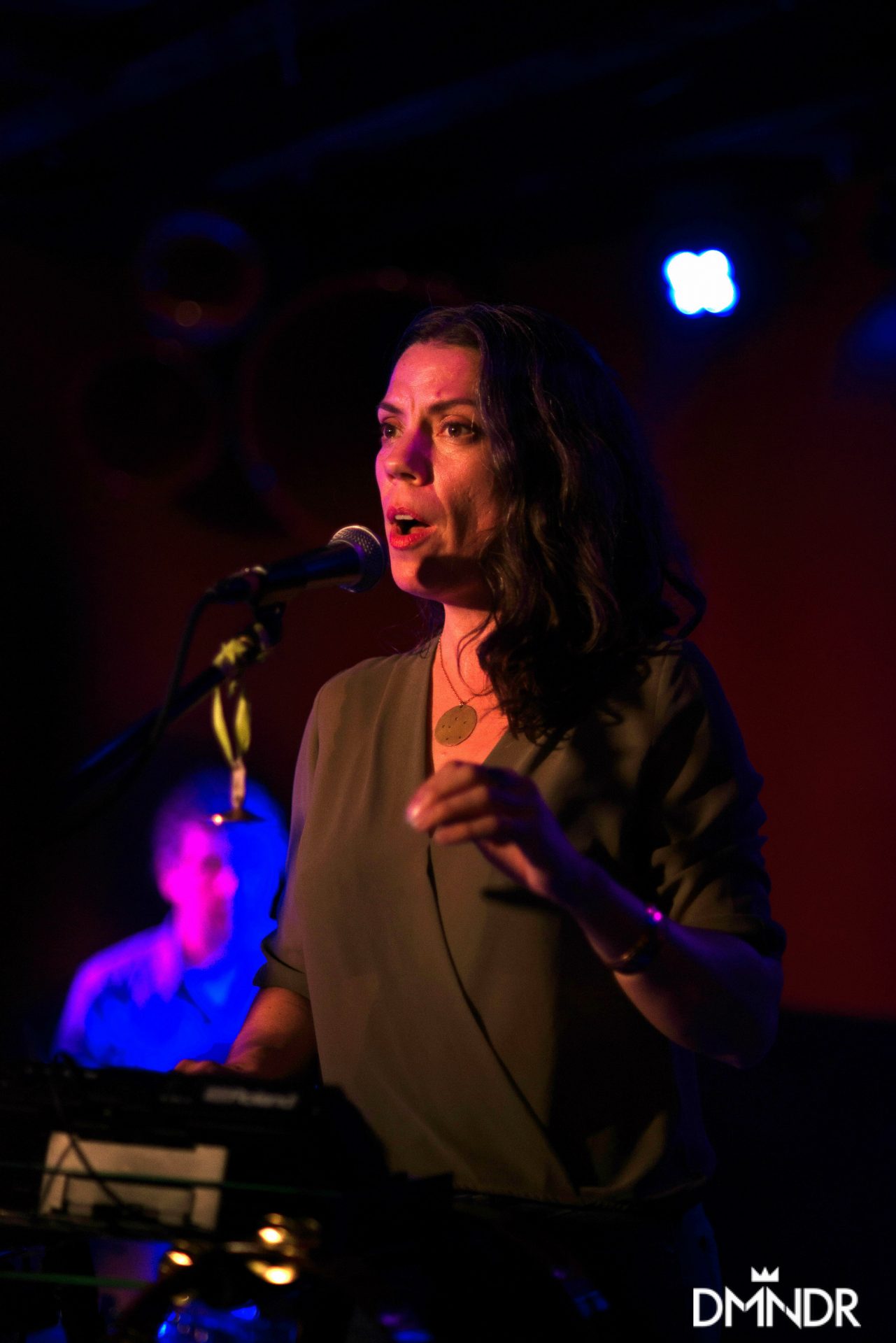