Travel back to 2011 with me for a minute. I was junior at a small ass college in middle of nowhere, New Hampshire. On this particular day I was getting stoned out of my mind and listening to Young the Giant for the first time with a group of friends. Laying on the floor, the six of us felt like we just stumbled across some shit that wasn’t meant to be heard by human ears. A bold statement, I know, but in that moment I realized that they’re basically the Pink Floyd of my generation. Fast forward to December 2016, when a friend told me about Lewis Del Mar— I was instantly hooked, and this time I wasn’t even stoned. So when I found out that Lewis Del Mar was opening for Young the Giant, I instantly added this concert to my books.

Young the Giant and Lewis Del Mar sold out two nights in a row at Stubbs BBQ pretty much immediately. Stubbs is easily in my top three favorite venues in Austin, so naturally I was filled with both angst and excitement over the prospect of seeing these two bands. I felt like I was preparing to photograph my first show.

I was torn on who I was more excited to see— a band I just recently discovered and fallen in love with, or one that had such a profound impact on my youth. Lewis Del Mar took the stage first, and I think its safe to say they co-headlined the show. Slews of articles have recently dubbed them both an artist to look out for, and I 100 percent back this sentiment. This experimental pop duo hailing from NYC made the stage look and seem significantly smaller with their sound and presence. If you’re a fan of Alt-J, Miike Snow, or Foals, and have yet to hear of these guys, you’re really missing out. They may only have one album under their belt, but when they played their hit song Loud(y), I think even the sound guy lost his shit. I will be pre-ordering their next album, for sure.

As Young the Giant took the stage, their introduction was lost in the sound of the crowd bringing down downtown Austin. All five of the band members sported smirks, and you could just tell that they were stoked to be there. And they probably were; back in 2009, they made their debut playing four shows at SXSW. They know Austin’s abilities in helping an artist find their place in the music industry. I entered the concert with hopes that I would hear “My Body”, Cough Syrup” or “Apartment” from their debut album. They did play them, and to perfection. But don’t get me wrong— I was as excited to hear anything off their 2016 album “Home of the Strange”.

I feel as though every one of their songs speak to me. Their music sheds light on the hardships people face, and they’re able to spark a real emotion in listeners everywhere. Young the Giant makes me appreciate the heavy weight of their music through powerful lyrics and genuine, god-given talent. If you’re the type of person to drink the occasional bottle of wine or smoke a bowl and reflect on life, and you don’t know who these fantastic artists are (what, do you live under a fucking rock?), I would highly recommend that you give one or both a listen at your earliest convenience. As soon as you actually hear the lyrics, with music that perfectly accompanies the words, you’ll see exactly what I mean. 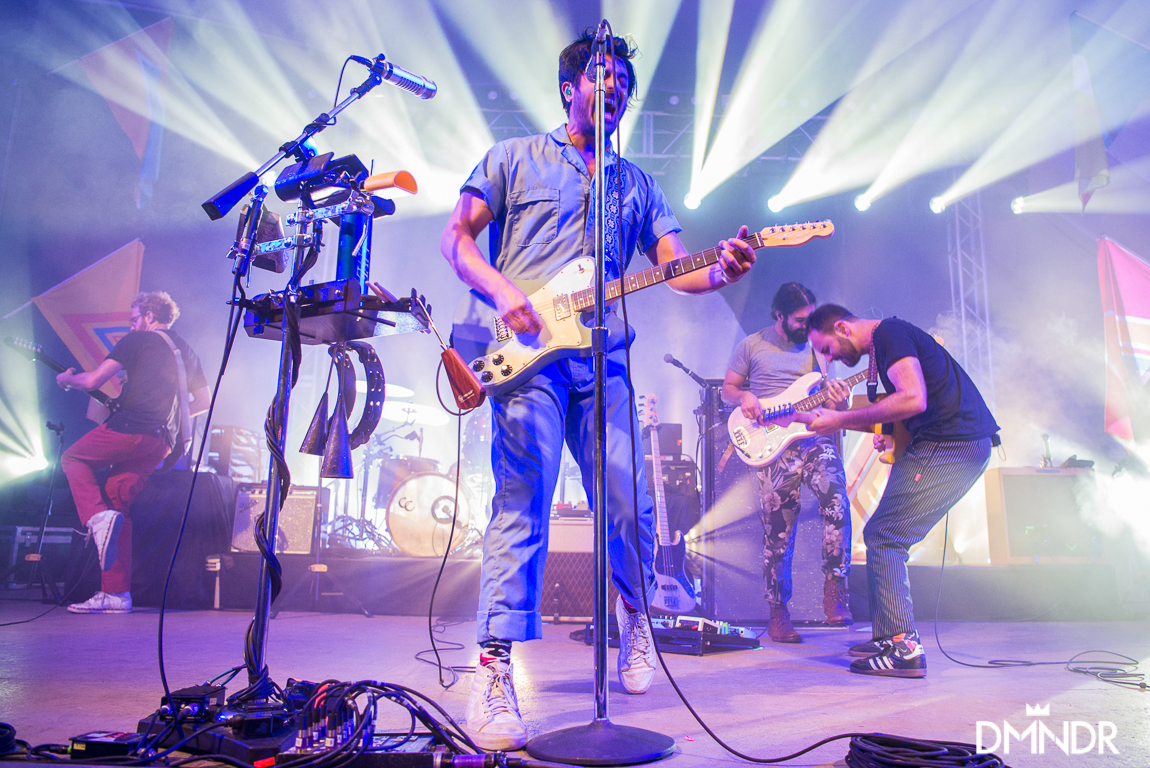 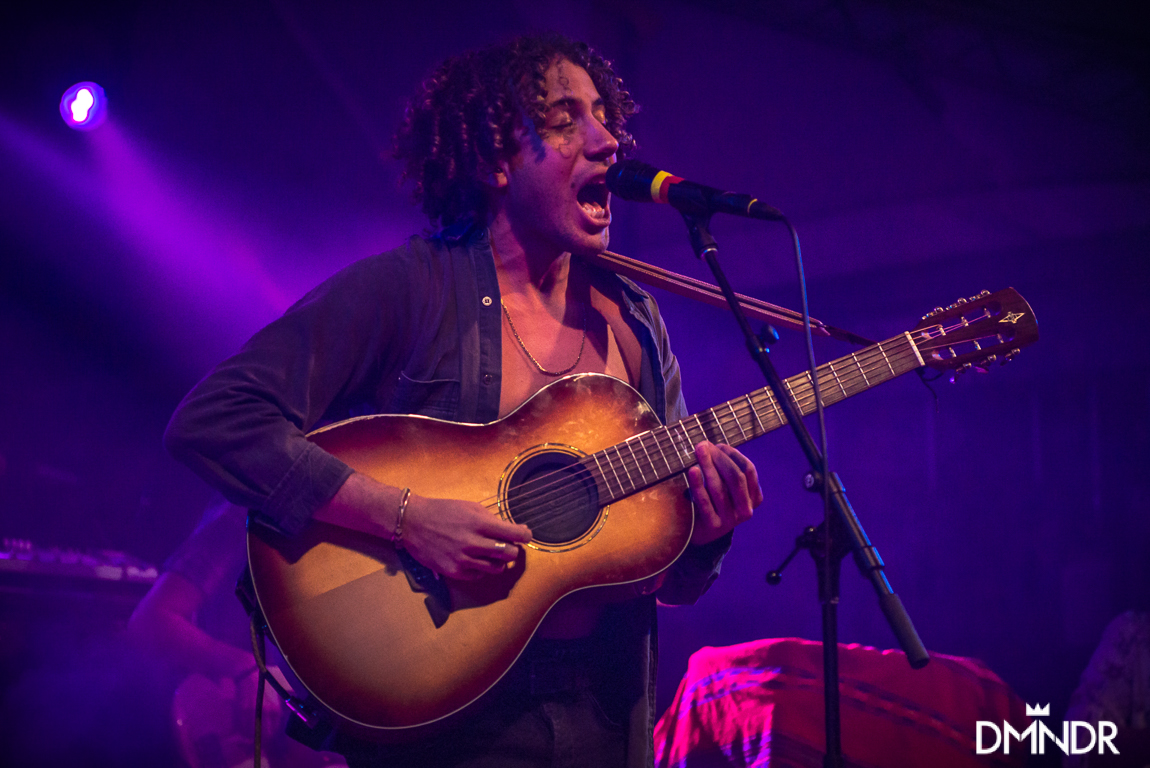 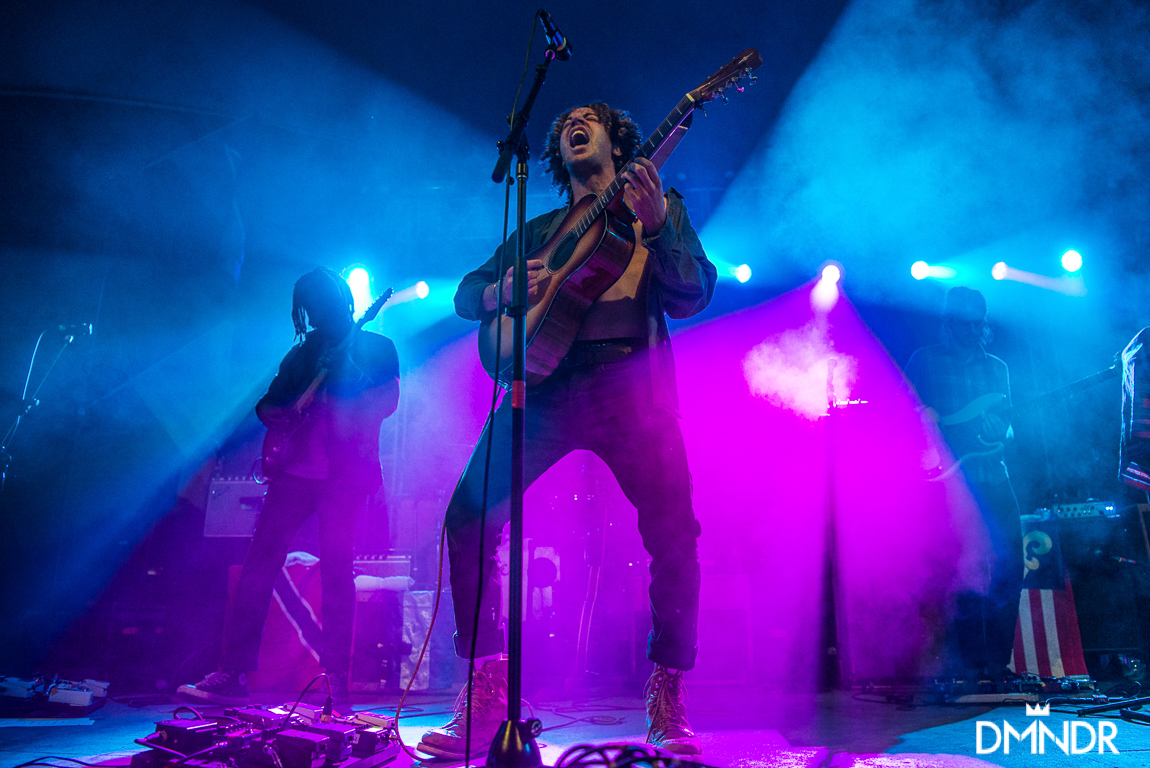 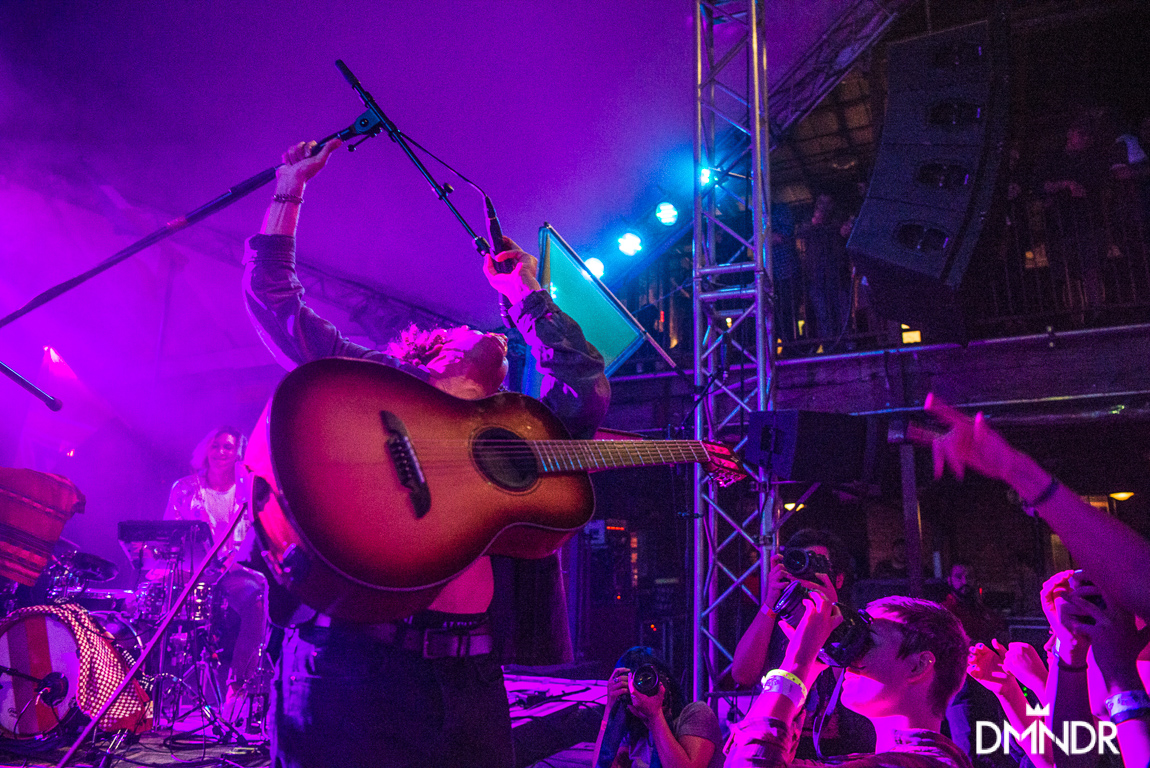 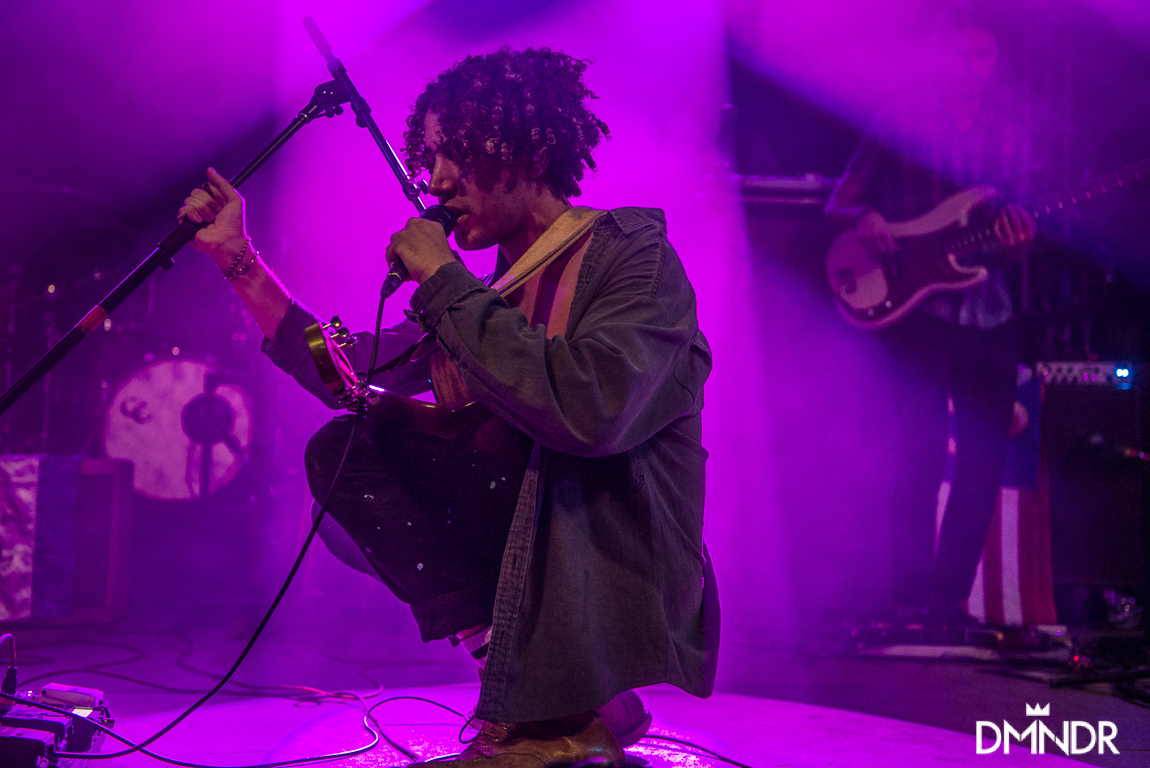 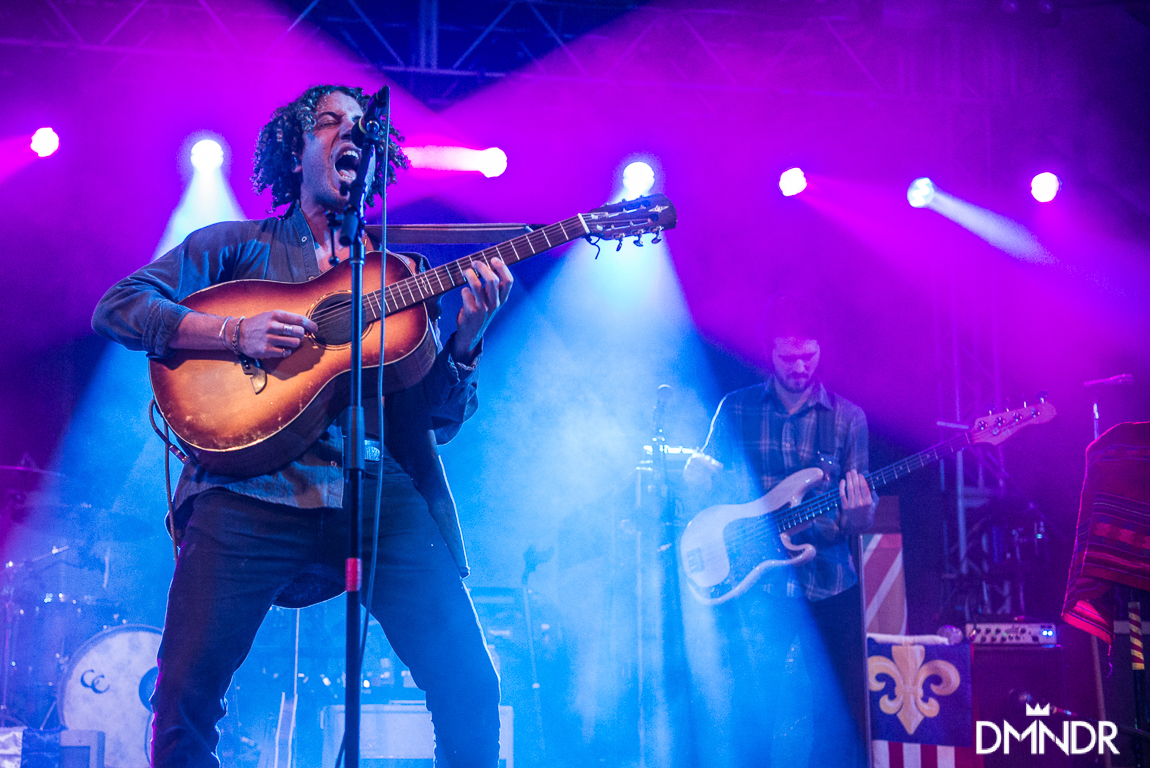 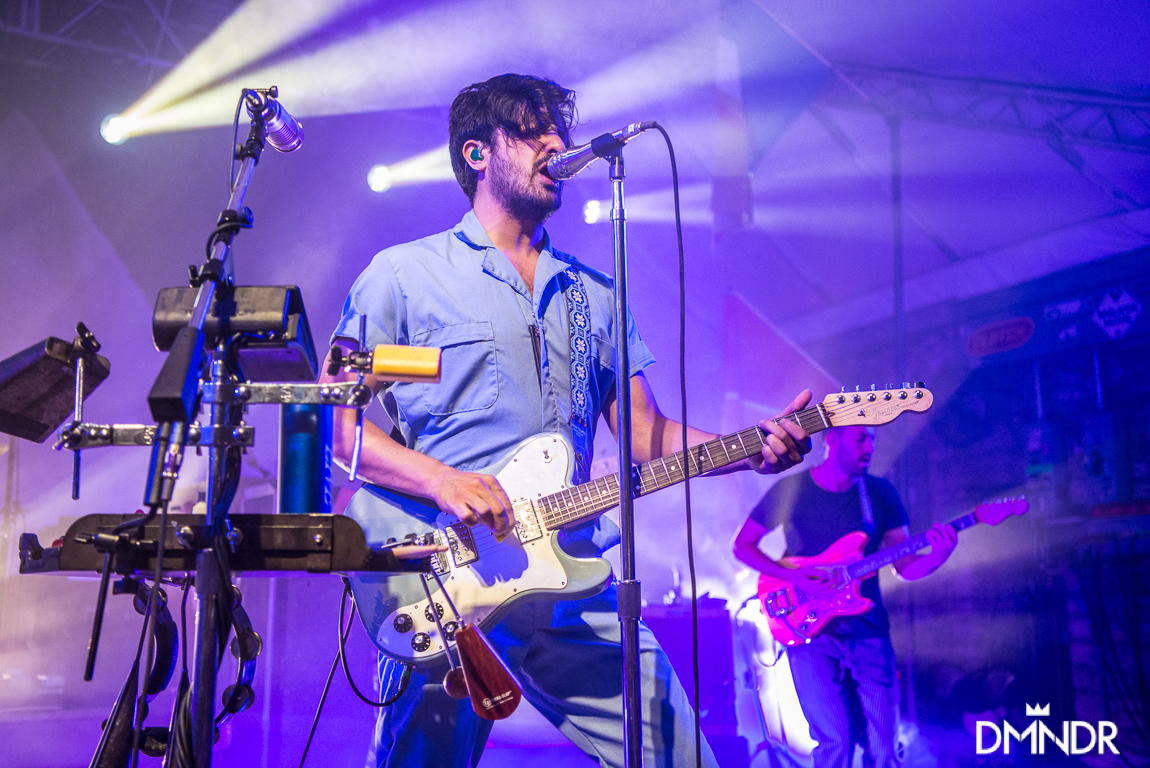 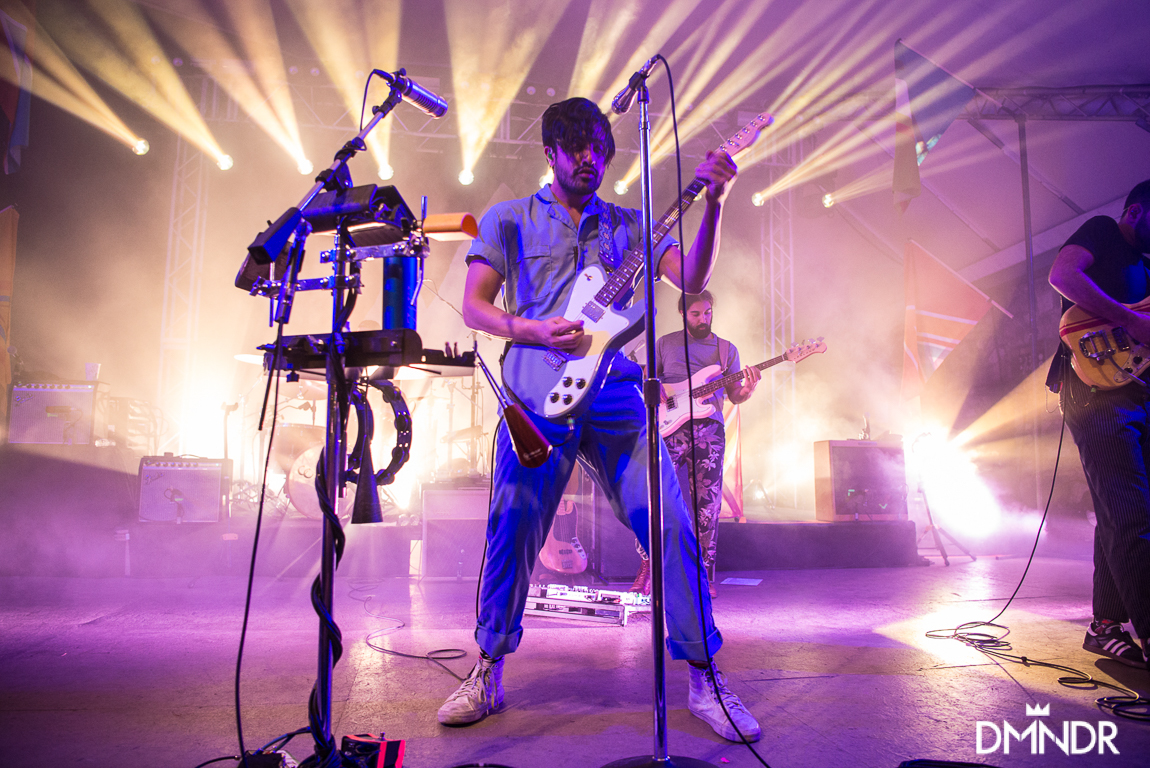 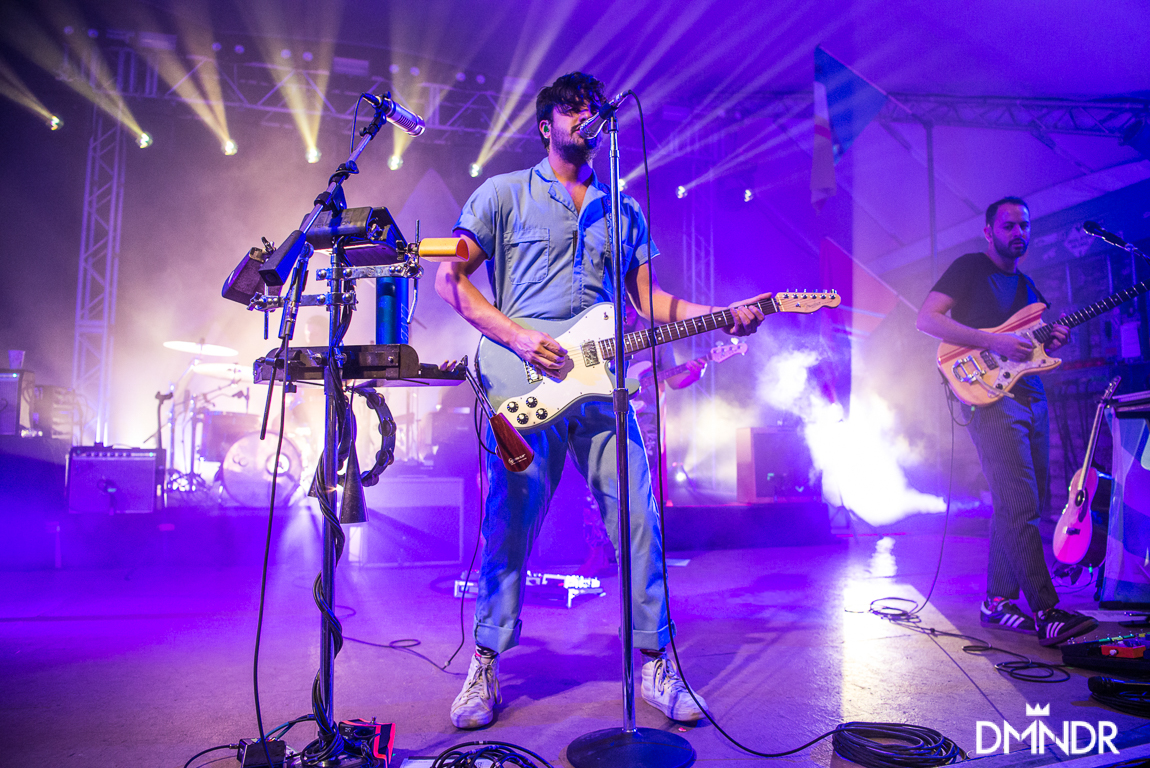 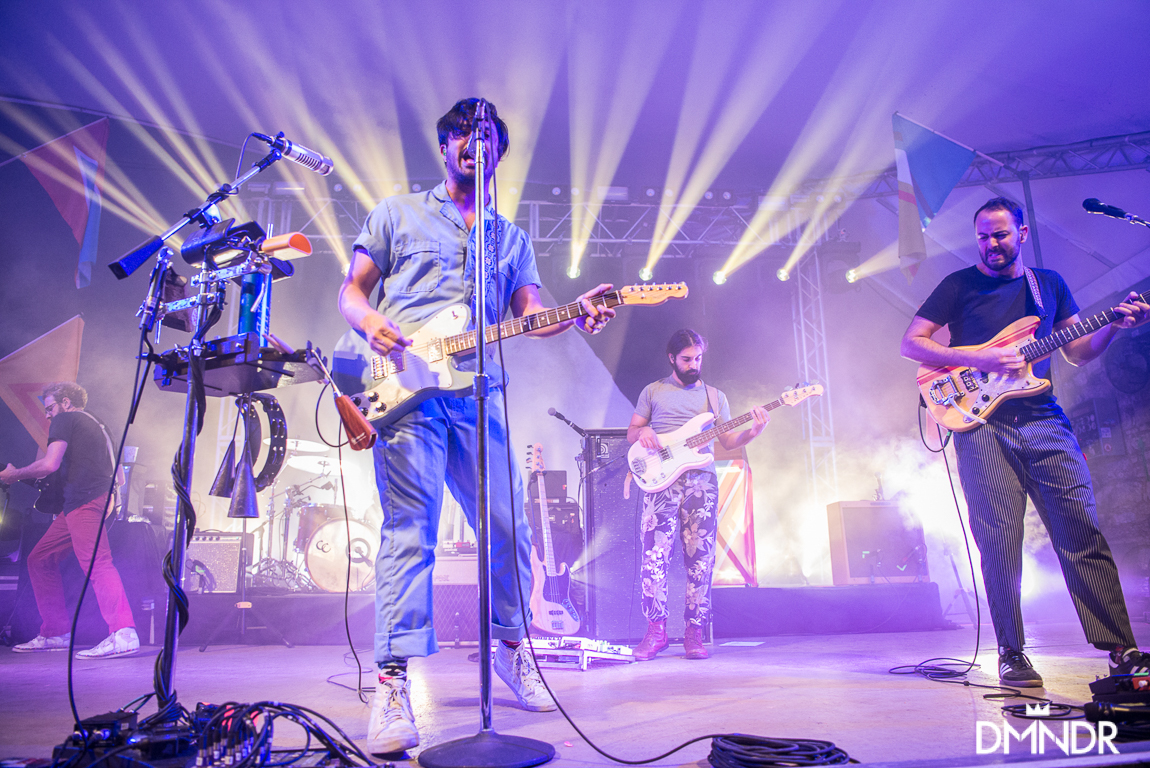 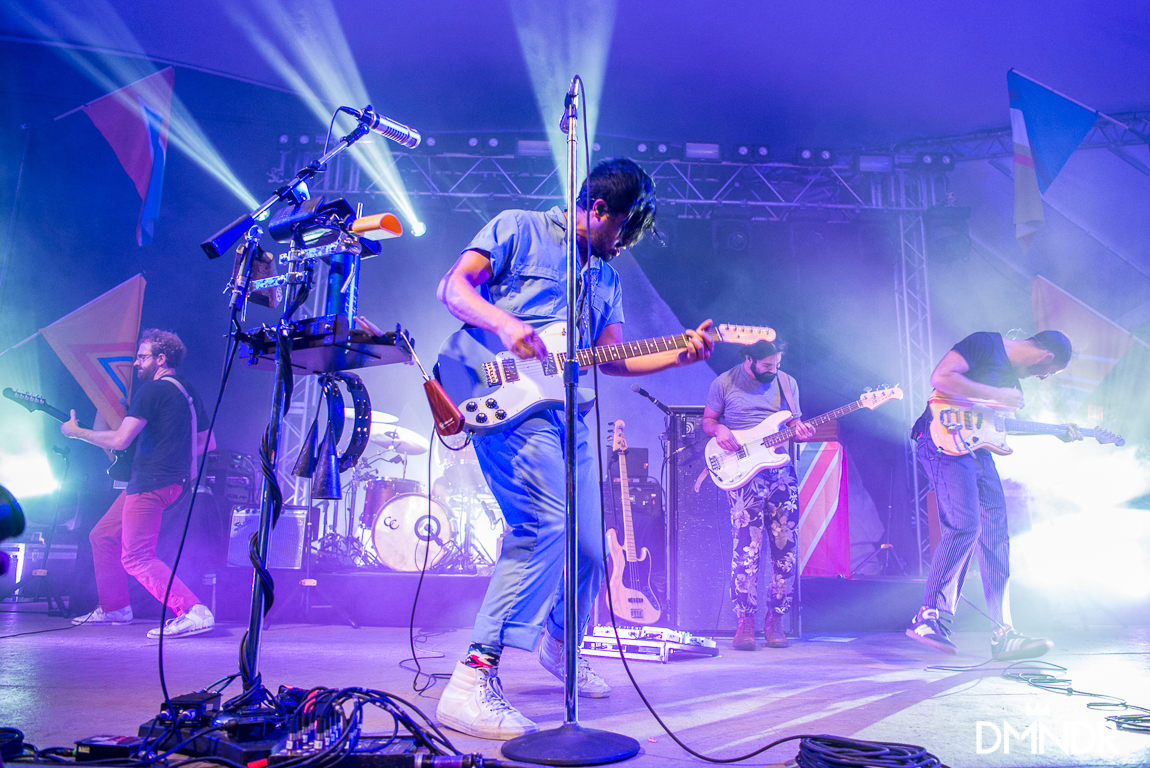 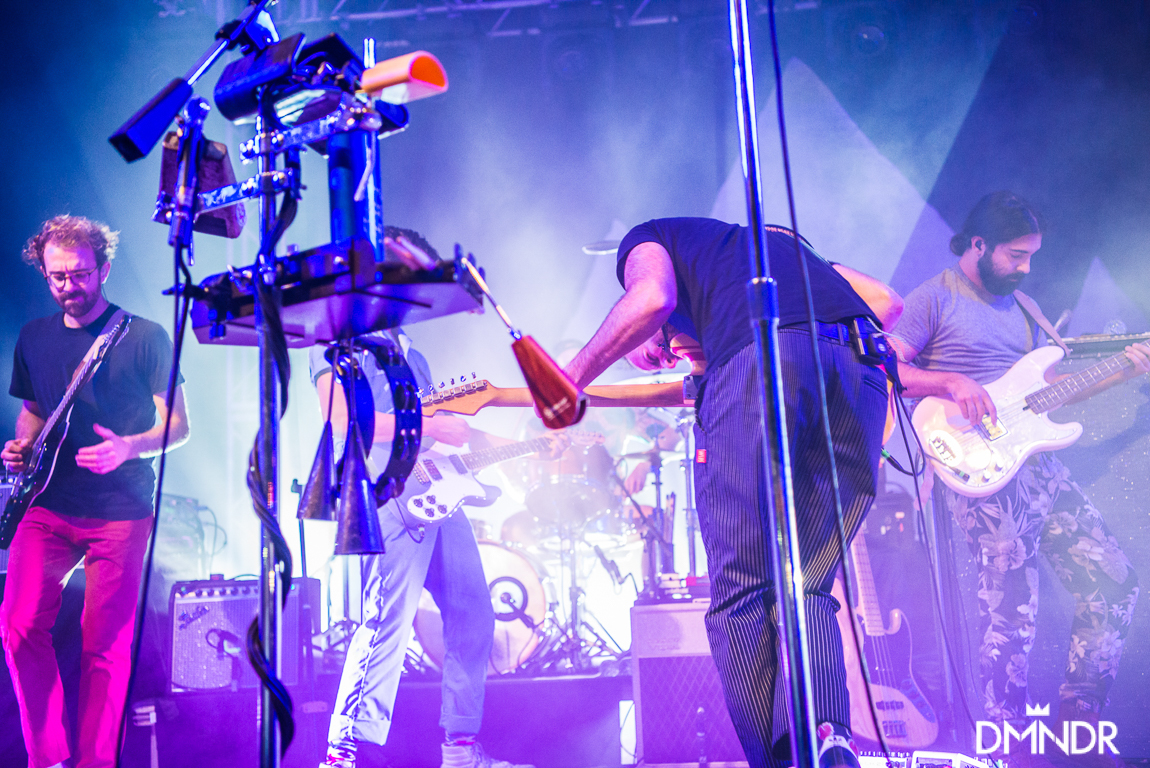 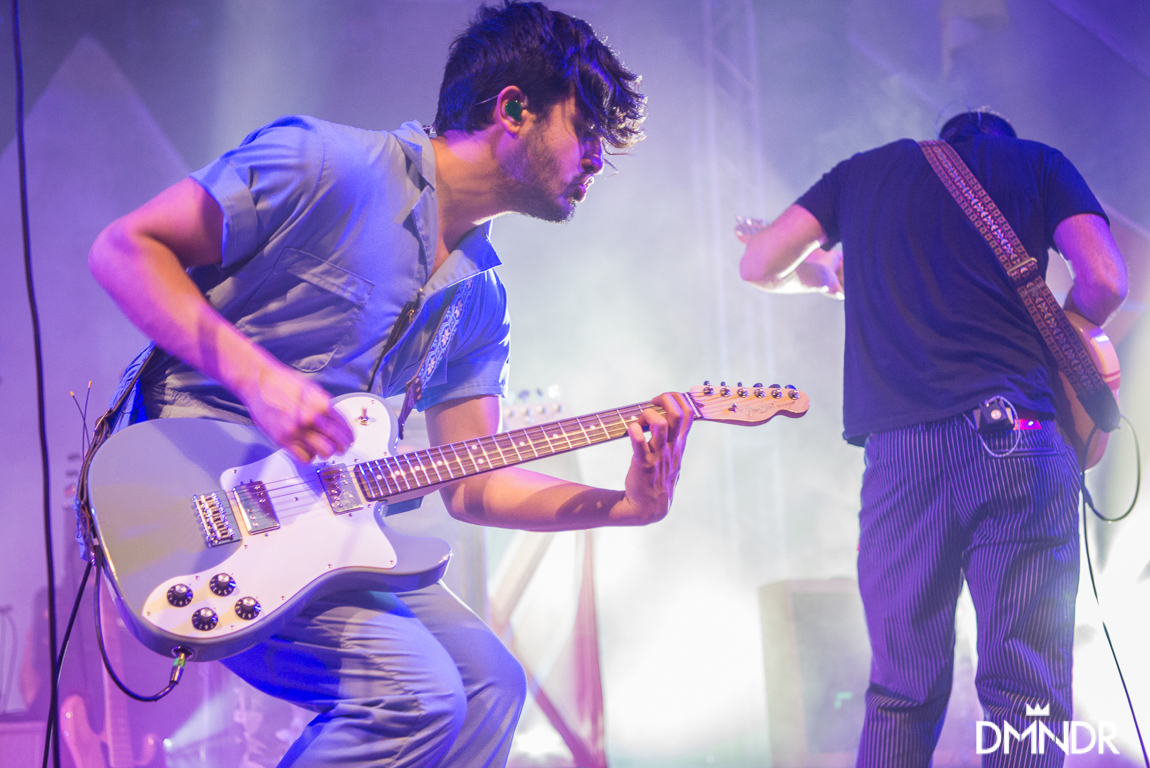 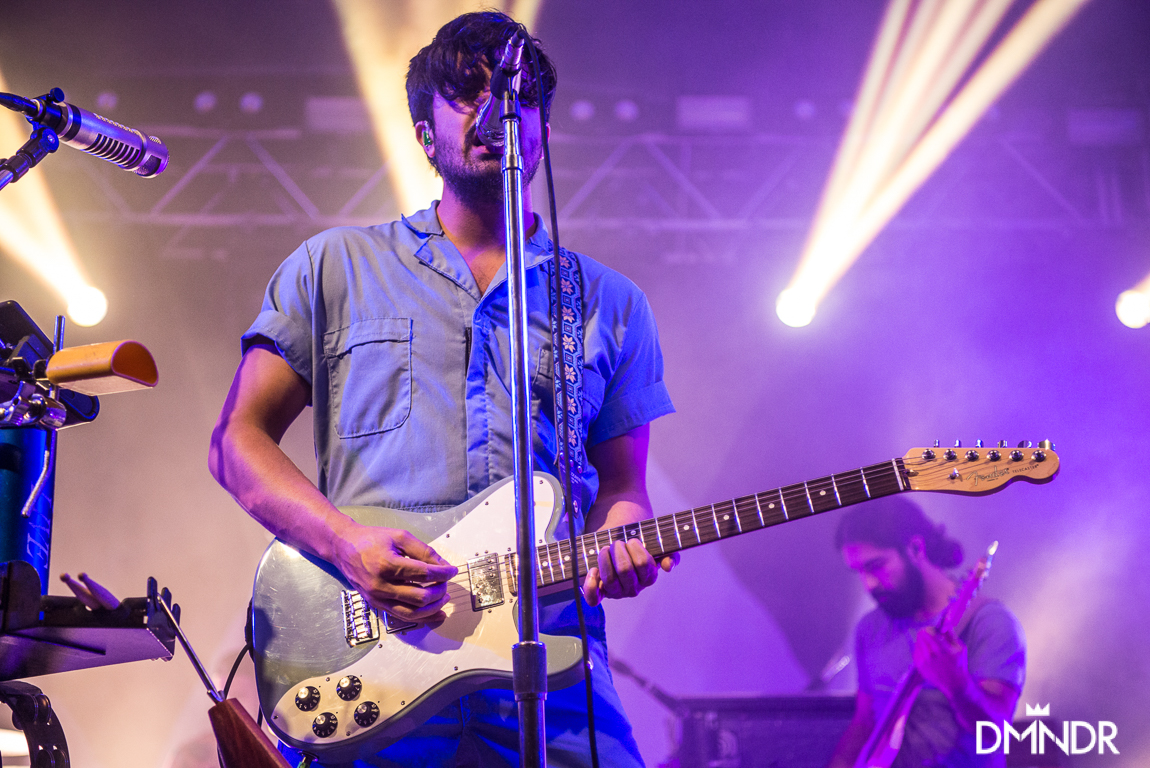 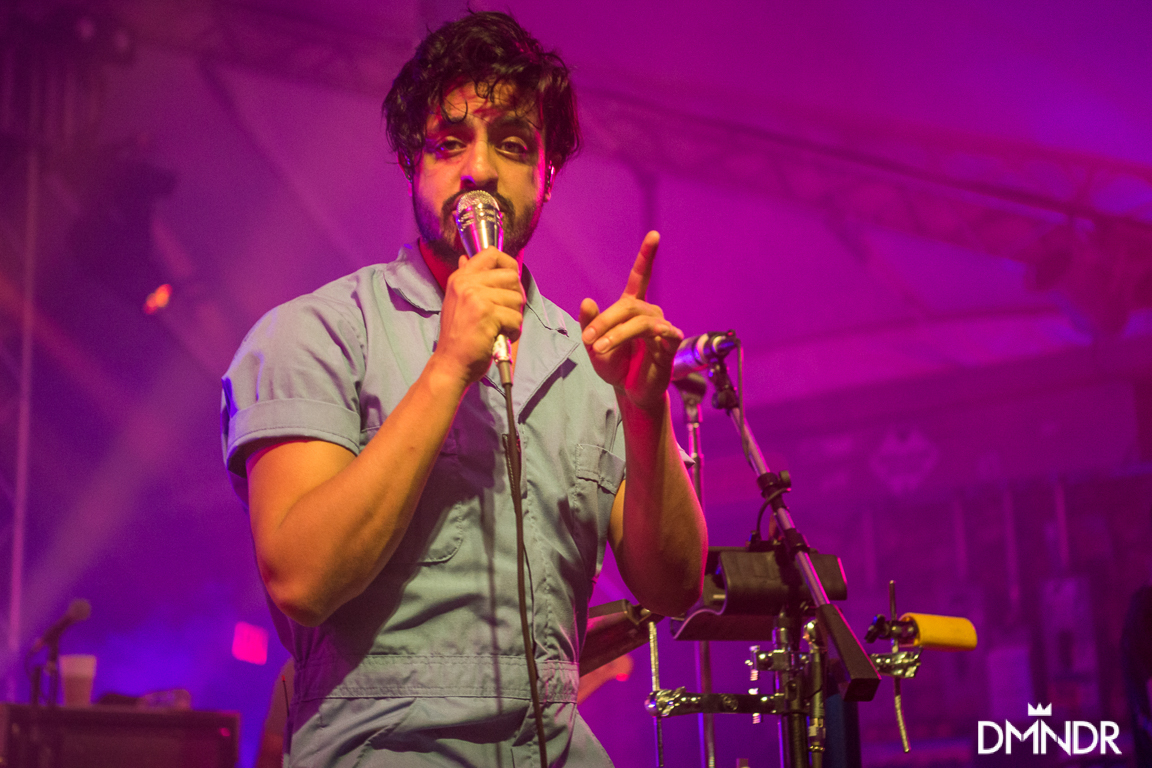 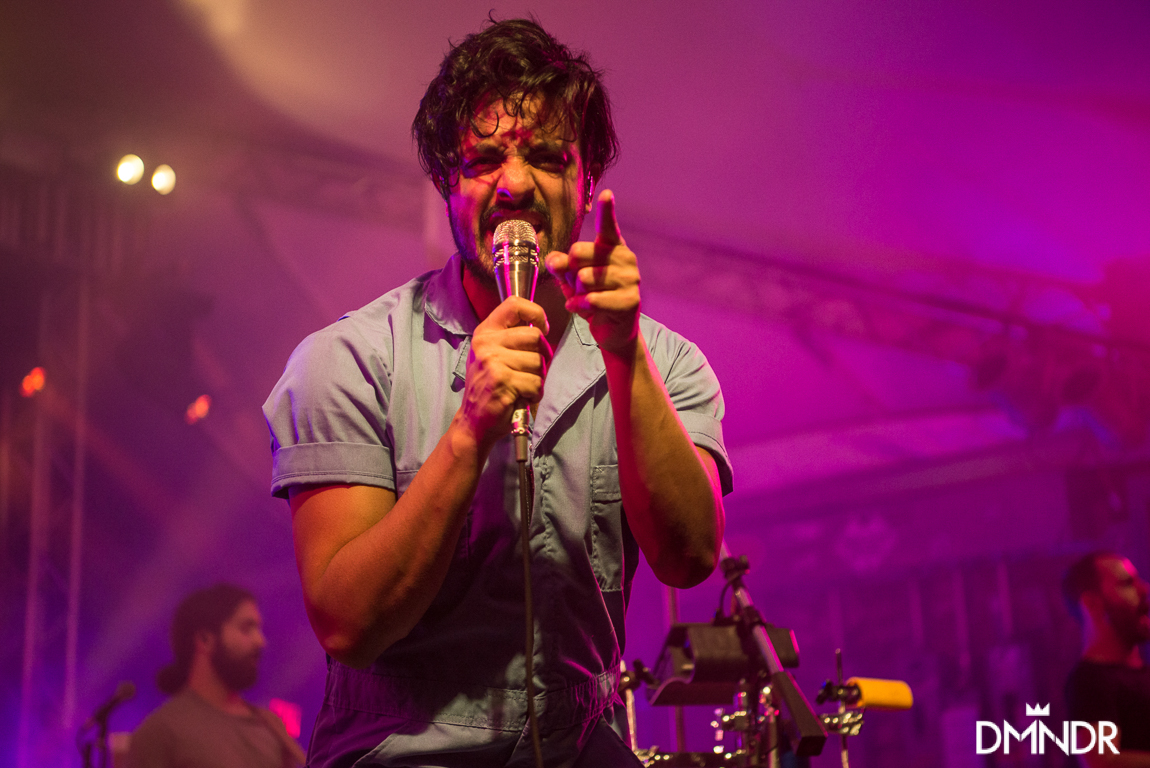 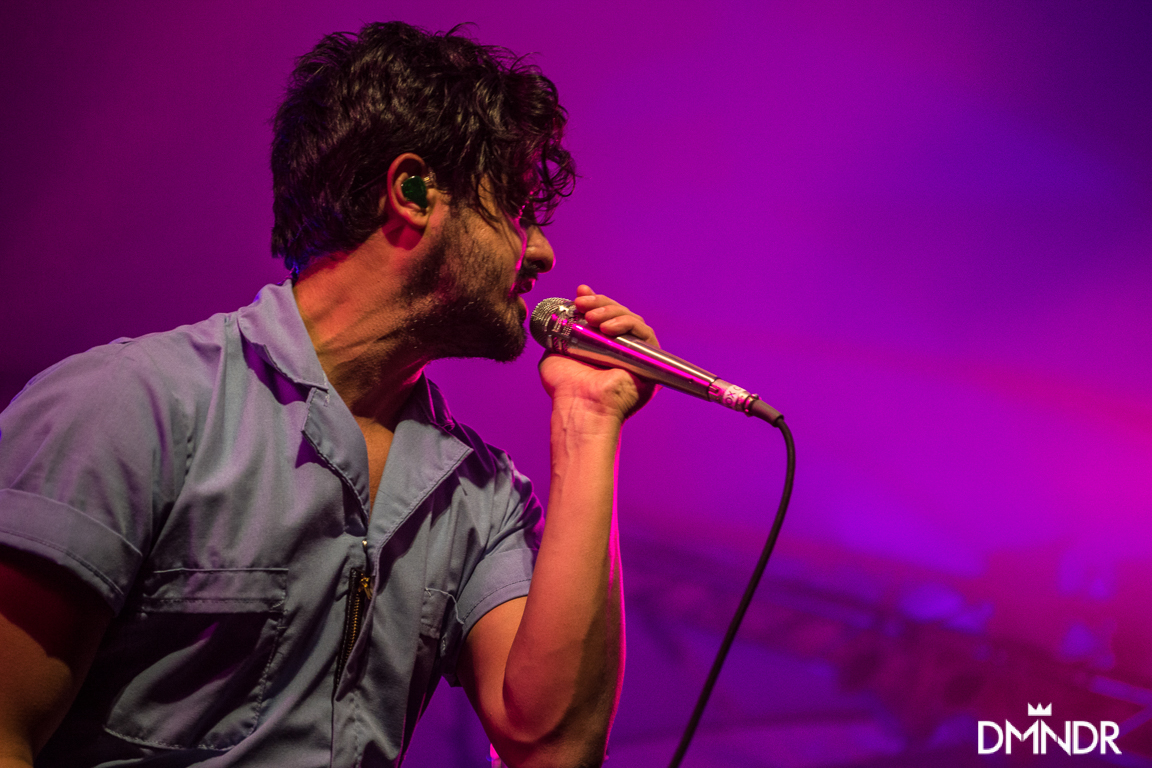