In a city as diverse as Philadelphia, you can expect for a variety of rad musicians to come out of the woodwork, eager to share their own song styles and noteworthy tracks with listeners of the world.

Three of these musicians jammed their hearts out this past weekend at the Union Transfer. The show, sponsored by Contender Records, featured the talents of Ali Wadsworth, Chill Moody, and Low Cut Connie.

Wadsworth, along with her supporting band mates, kicked off the night with their powerful, jazz influenced performance. Ali, who has a background in Opera and musical theater, teased the crowd with her rich voice, and danced the set away with her fellow singers in style.

Up next was rapper Chill Moody, who has been cementing his status as one of the cities top lyricists. His performance was raw, dynamic, and proved his worth as a mainstay in Philly’s Hip hop scene.

And finally, there was Low cut Connie. In 2016 this DIY rock band was helmed as “the essence of what rock n roll should be” by Sound Opinions/NPR, and rightfully so. This band is wild, has a manic like energy and is bubbling with potential to push boundaries in their scene. We’ve covered LCC before in Brooklyn, so check out this review from his show at Baby’s here too.

Check out the photo recap of the Union Transfer show below: 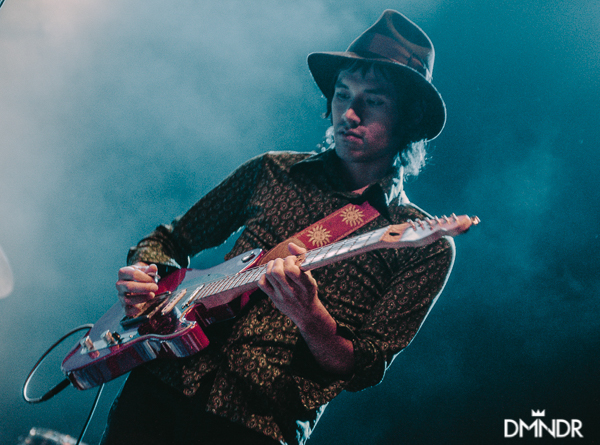 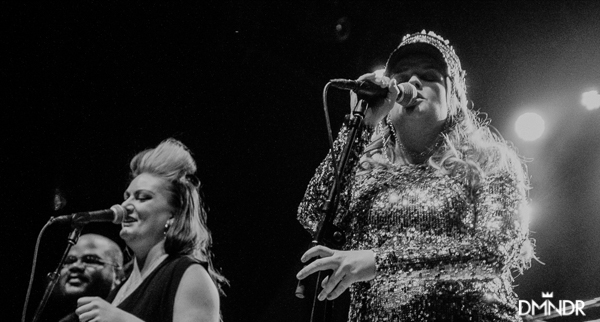 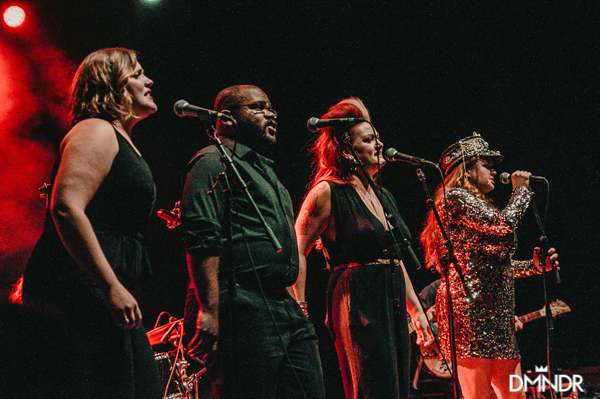 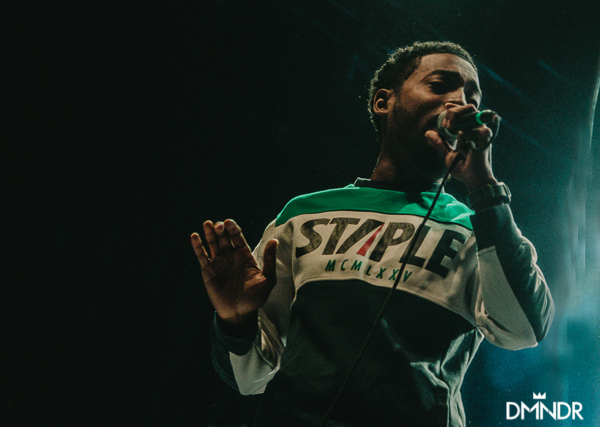 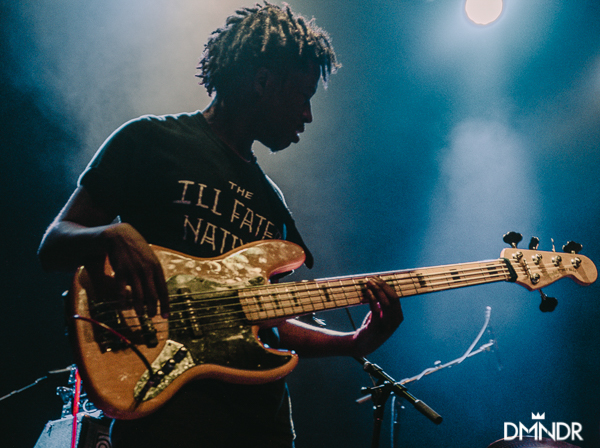 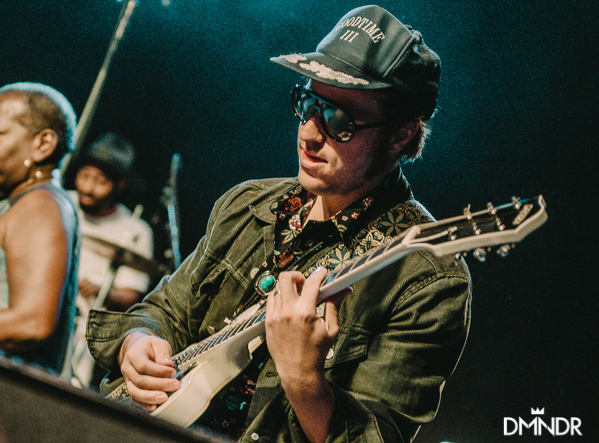 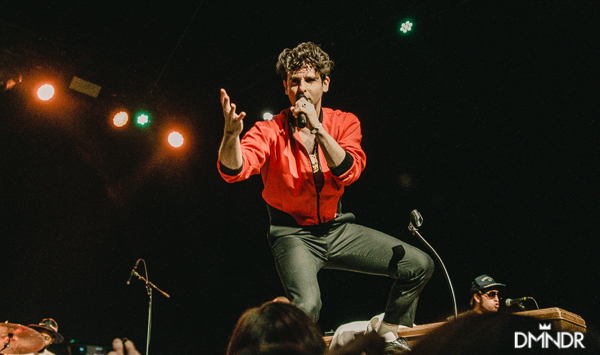 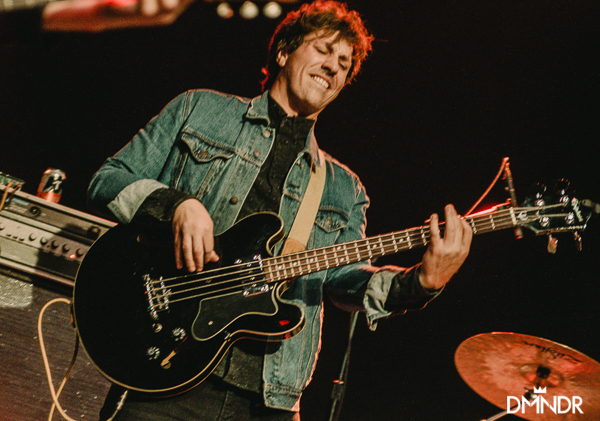 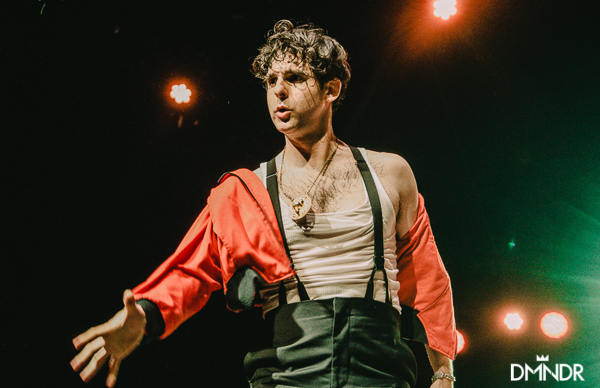 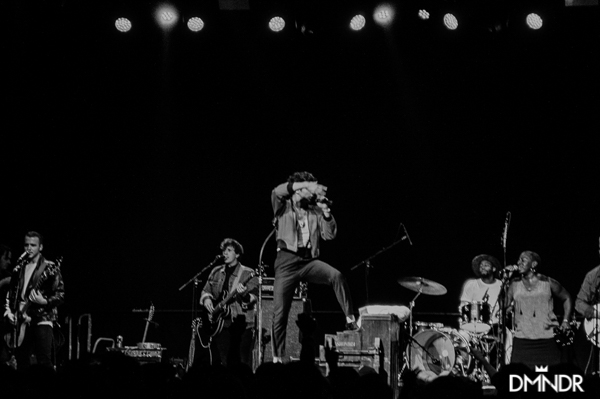 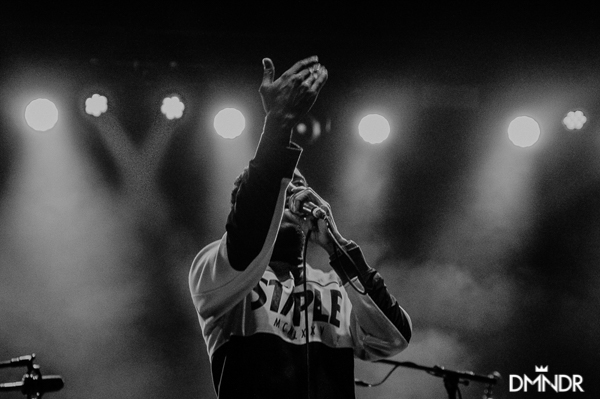 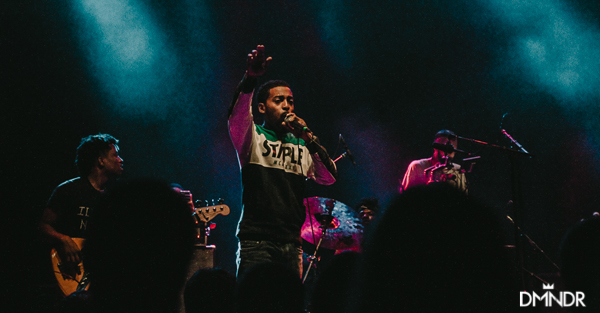 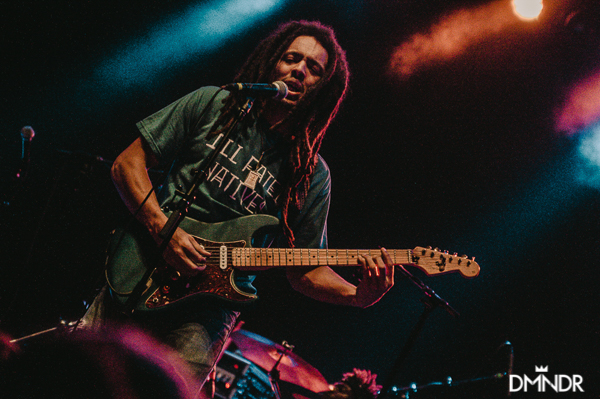 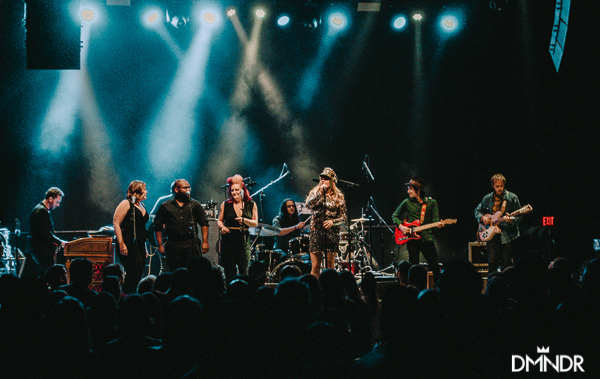