An Open Letter to Boyd Tinsley and Crystal Garden

First and foremost: thank you guys for letting us rock out with you the other night. U Street Music Hall is a smaller venue that normally hosts EDM and dance-y bands, but you gentlemen played it to the rafters. It’s been a long time since I saw four people so in tune with each other. I could go on and on about how well you all embody your parts on stage — Mycle the dashing guitarist and frontman, Matt the focused, behind-the-scenes drummer, Charlie the quirky, laid-back bassist, and of course Boyd, the enigmatic, dazzlingly talented, cool as fuck violinist/ bona fide rock star. But I’d rather talk about your music, which is really something special. You have a beautifully complex and unique sound — equal parts rock, R&B, jazz, and even notes of folk thrown in. Each song has its own distinct flavor, but there was still a coherent identity across your set (and your recently released album). As someone who (somehow) missed out on the global phenomenon that is the Dave Matthews Band until about a year ago, I was previously unaware of Boyd’s incredible talent, both as a member of DMB and as the founder of Crystal Garden, but it’s impressive how you’ve managed to take inspiration from your work with DMB and turn it into something entirely new and all your own.You, sir, are an outstanding artist, and it was an honor to watch and hear you play. It was disappointing that you didn’t have time to play your encore, not because I wanted to hear one more song (I mean, I did) but because you all deserved to be applauded twice. 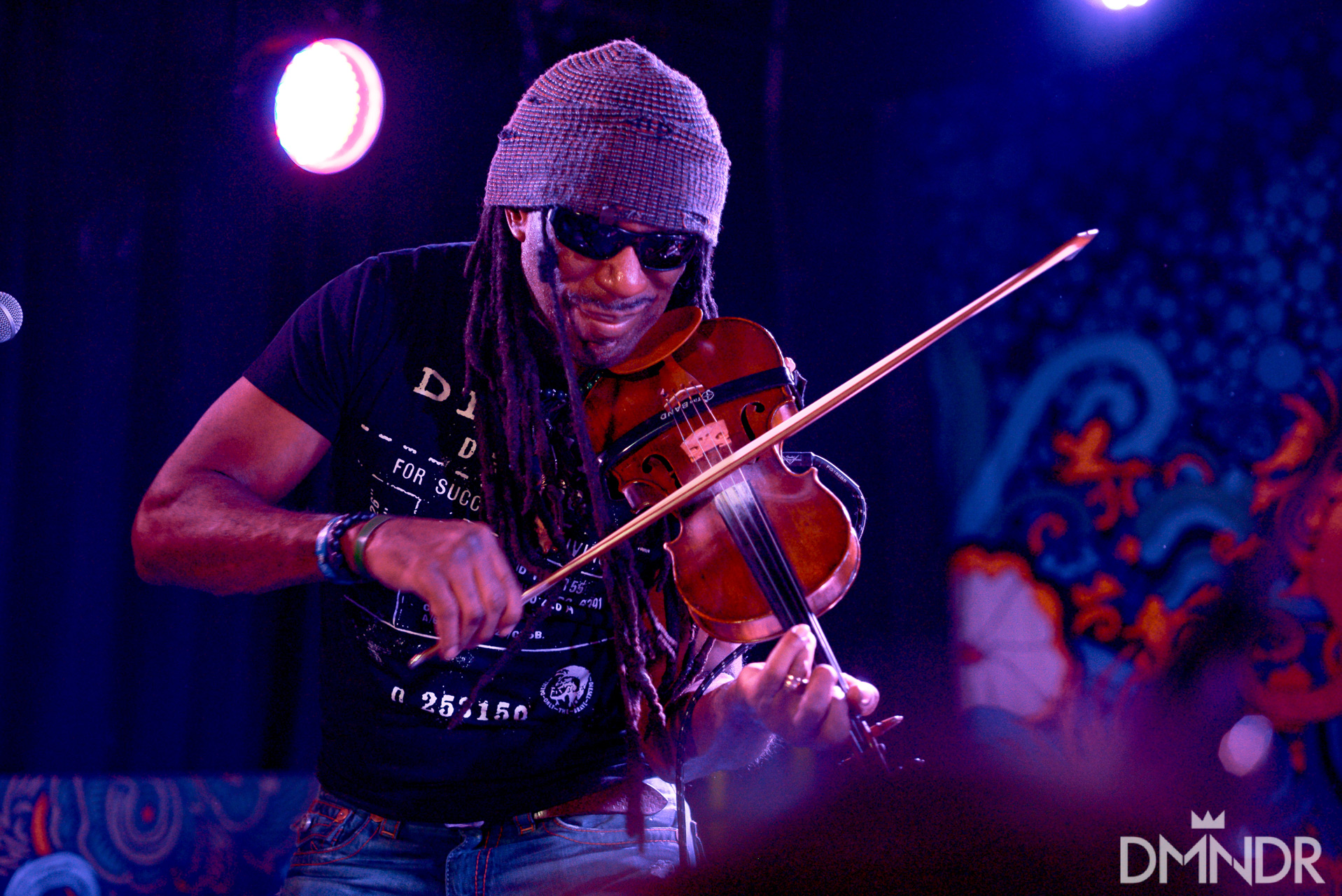 Speaking of what you deserve as talented, professional artists, please allow me to apologize on behalf of the audience last night, and (if you’ll indulge me) humanity as a whole. I don’t know the last time you were in an art museum, but these days, people generally go there to take pictures of the art, or of themselves with the art, not to have a culturally enriching experience. Going out to a meal is no longer a chance to catch up with your friends and enjoy an expertly prepared meal, it’s a photo-op. Sporting event? Don’t forget your selfie stick! Wedding? Gotta capture those grainy, low-res photos of the bride and groom (with flash!) even though they already spent their time and money hiring a professional. Don’t get me wrong, there’s nothing wrong with appreciating and documenting special events in your life, but there’s something to be said for being present in the moment, and it’s a dying skill. Hopefully it’s not gauche to quote DMB in this love letter to Crystal Garden, but “the future is no place to place your better days.” And if that is tacky, at least I know it’s not a fraction as tasteless and disrespectful as the sloppy, drunk, selfie-obsessed group of overgrown frat boys and sorority girls in the front row last night. 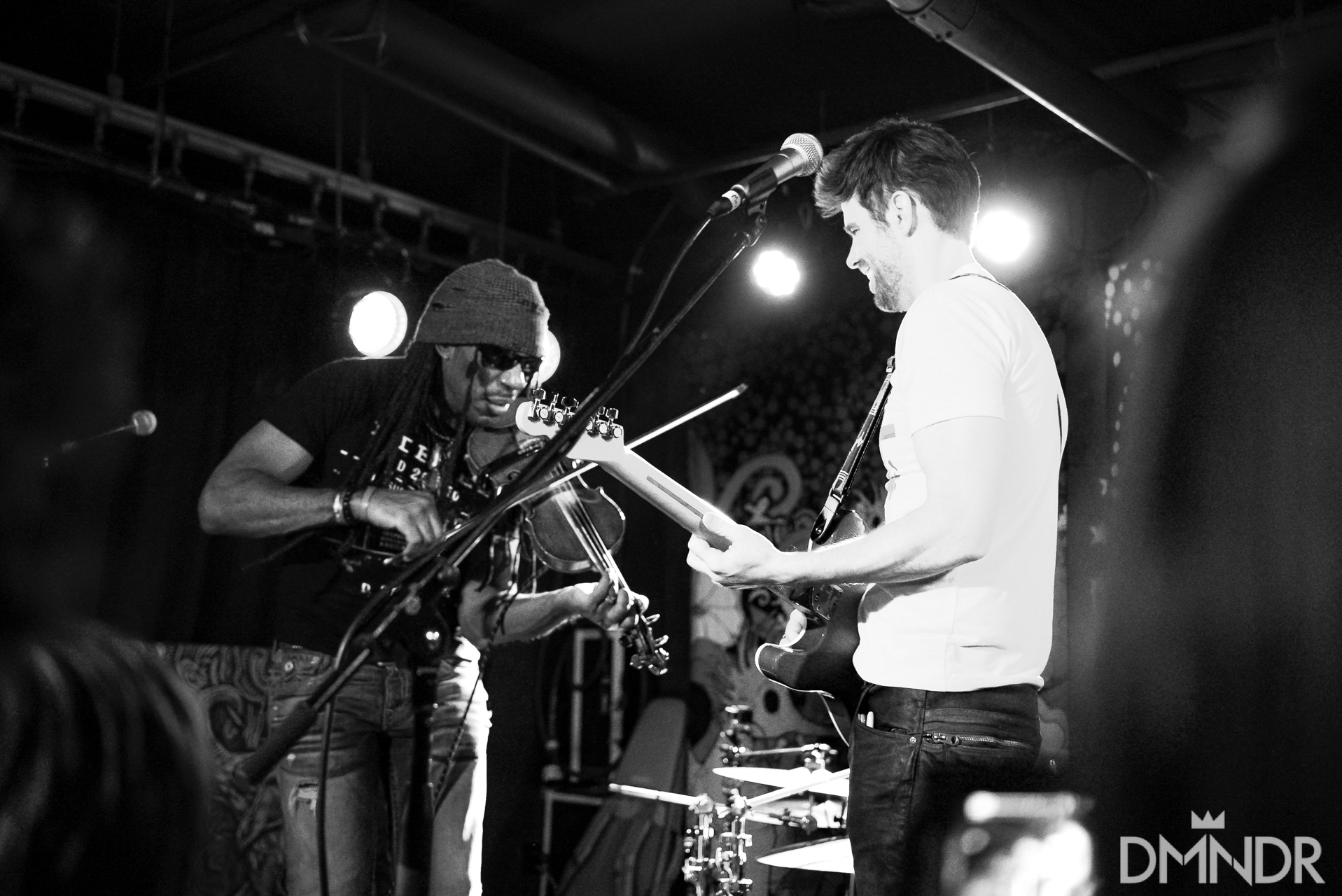 I have immense respect for your restraint and composure, flashing them a smile and playing on when they repeatedly clumped together, waving their blindingly bright screens around, trying to get a group photo with the band that they’ll share to Facebook once and then never look at again. If I hadn’t been there representing DMNDR or worried that doing so might have stopped the show, I would have seriously considered smacking the phones right out of their hands. The fact that you still held the rest of the audience spellbound despite their asshole antics is a testament to your skill and professionalism. Good show, guys. 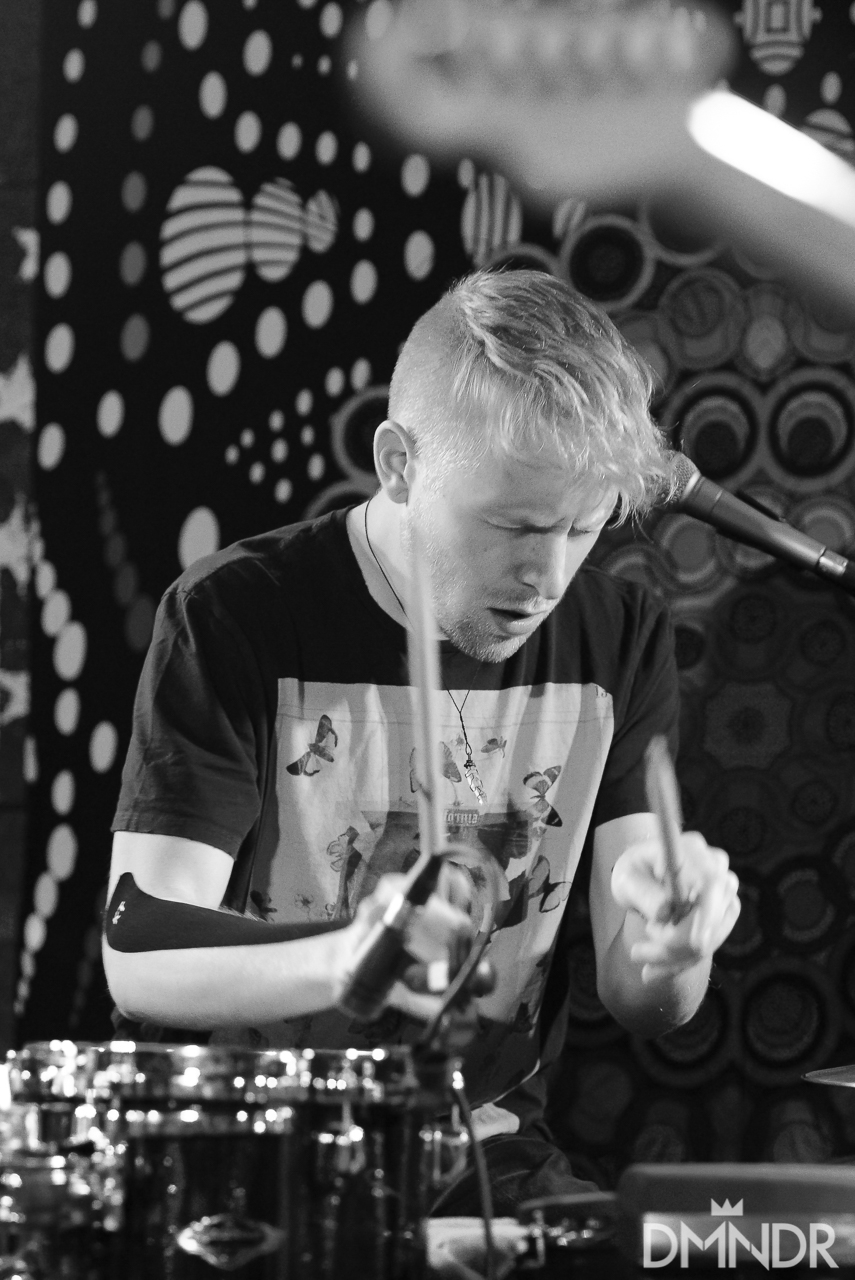 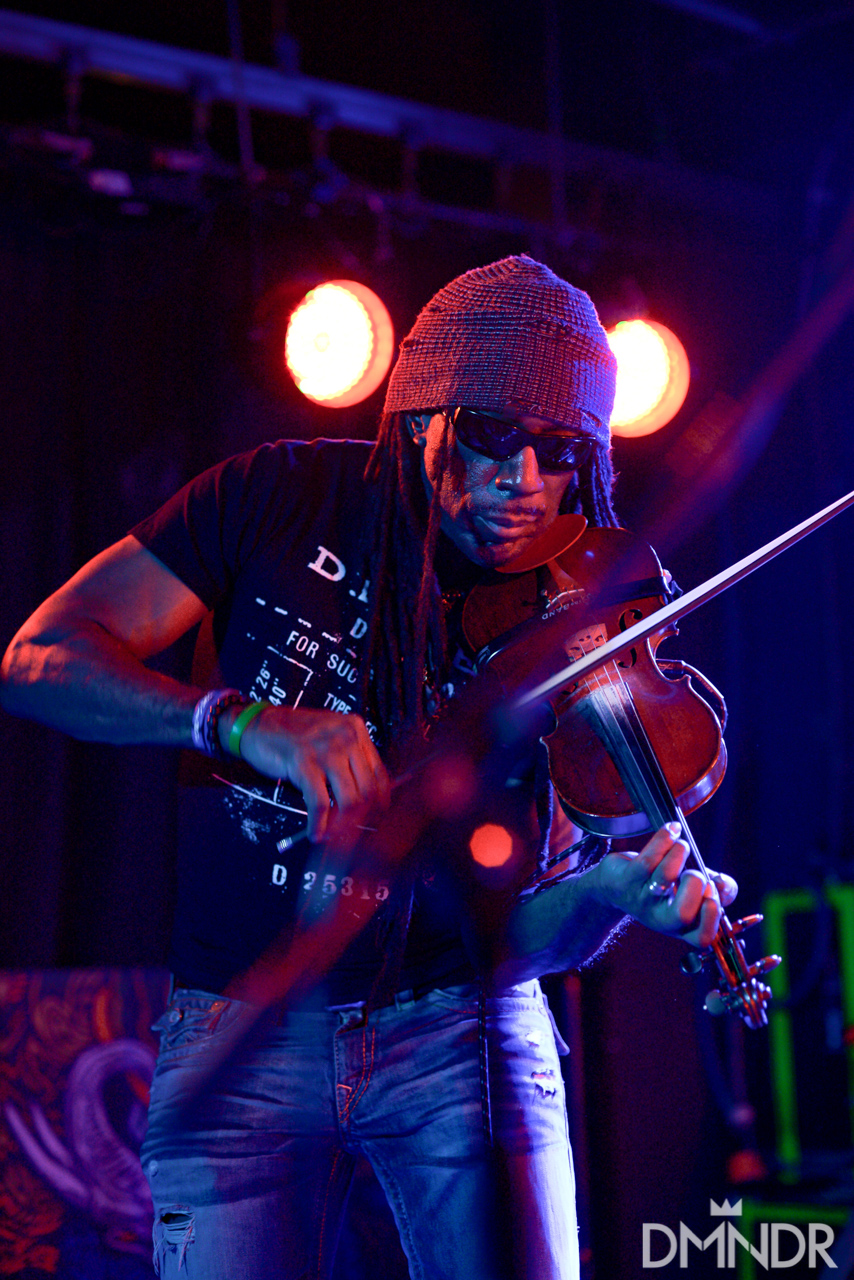 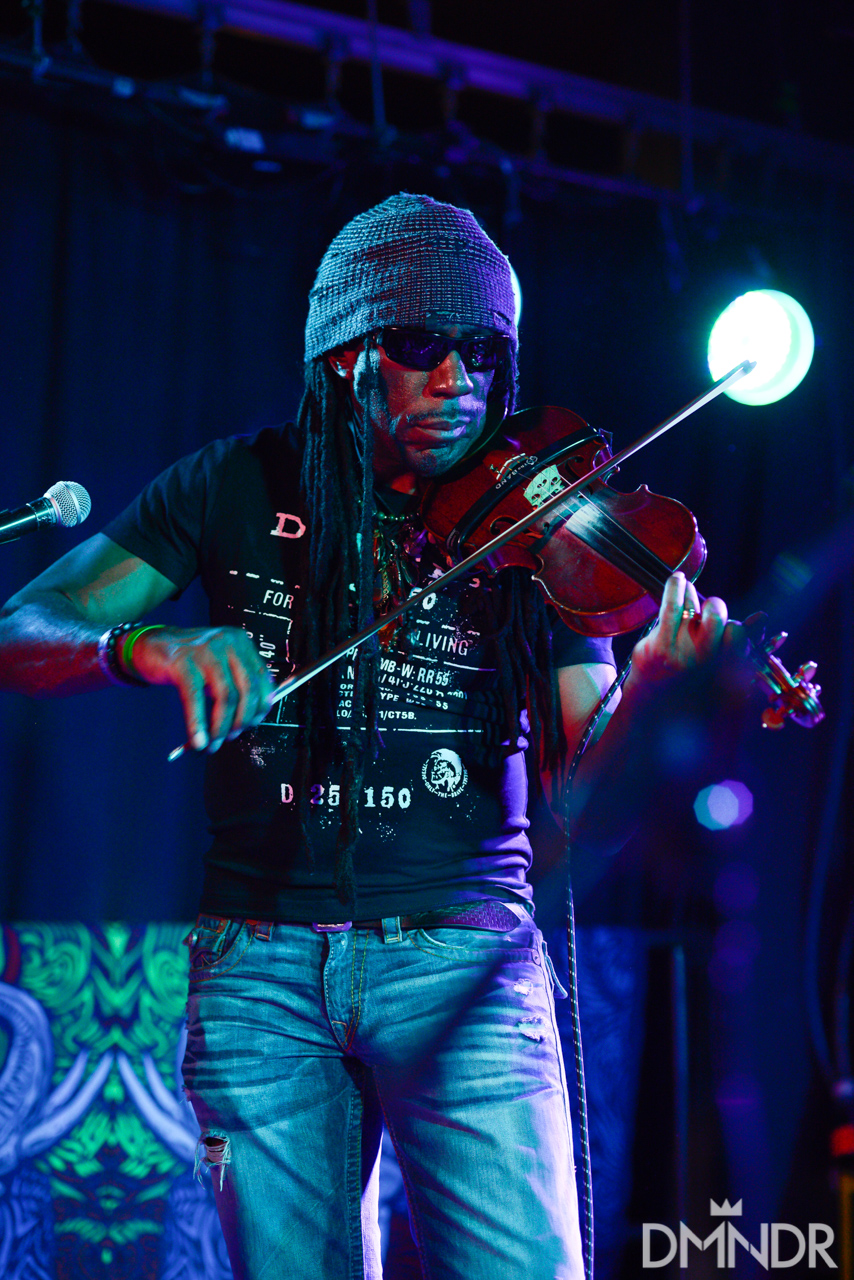 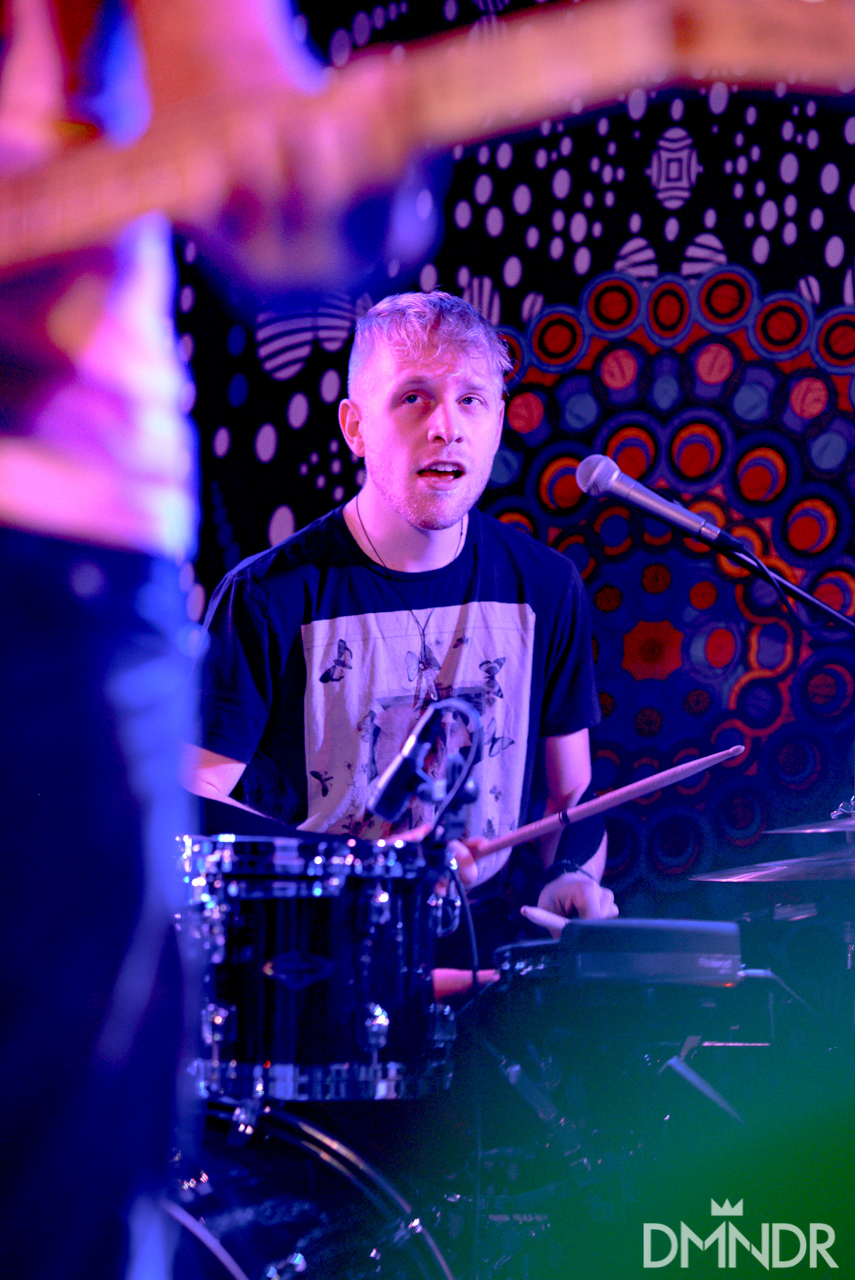 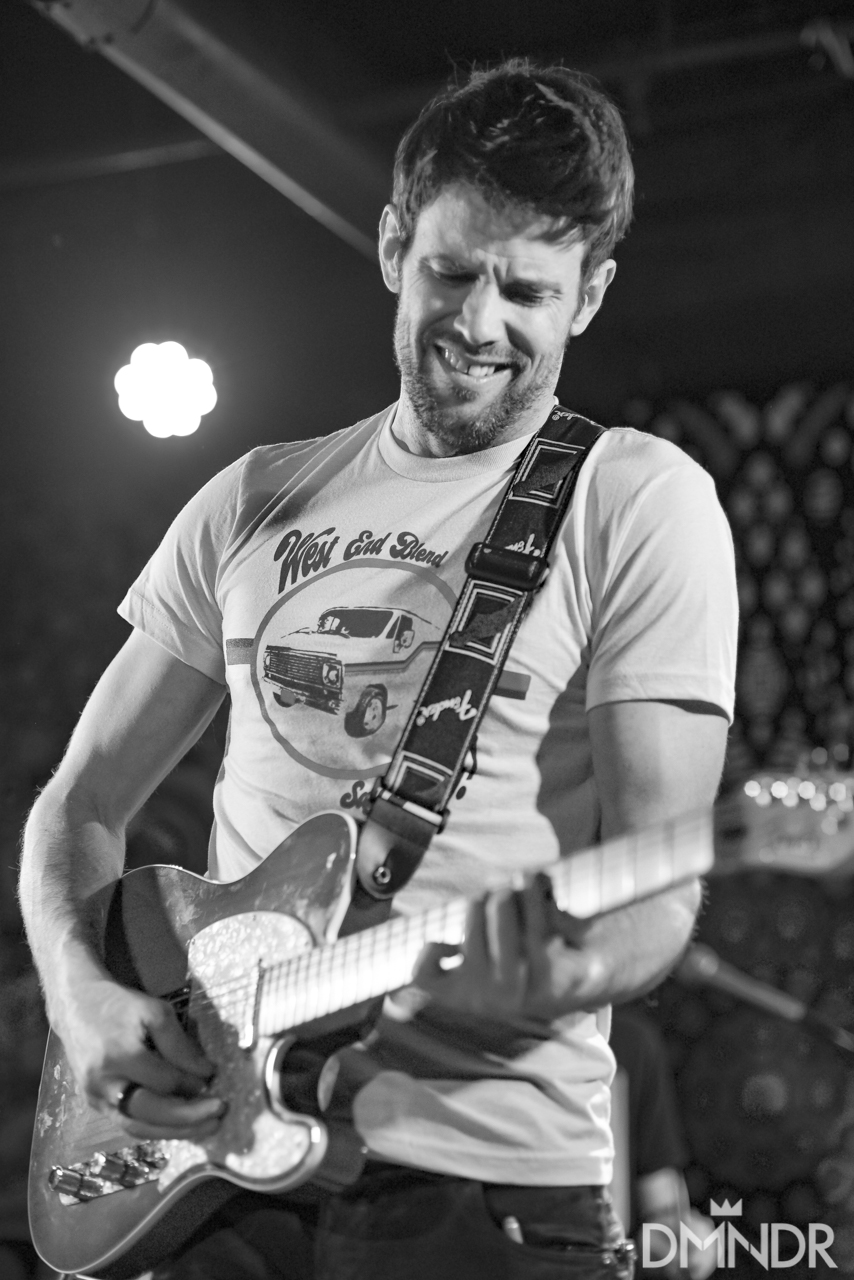 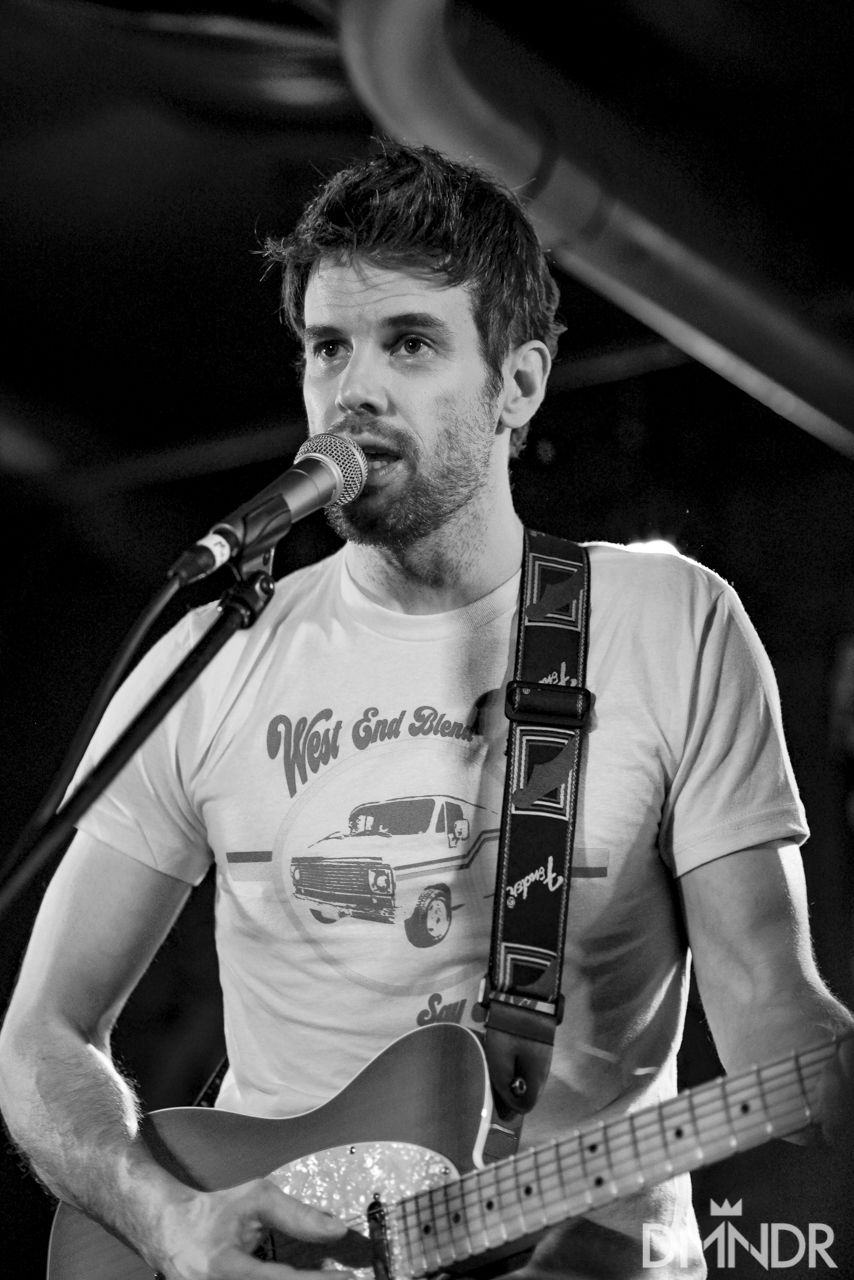 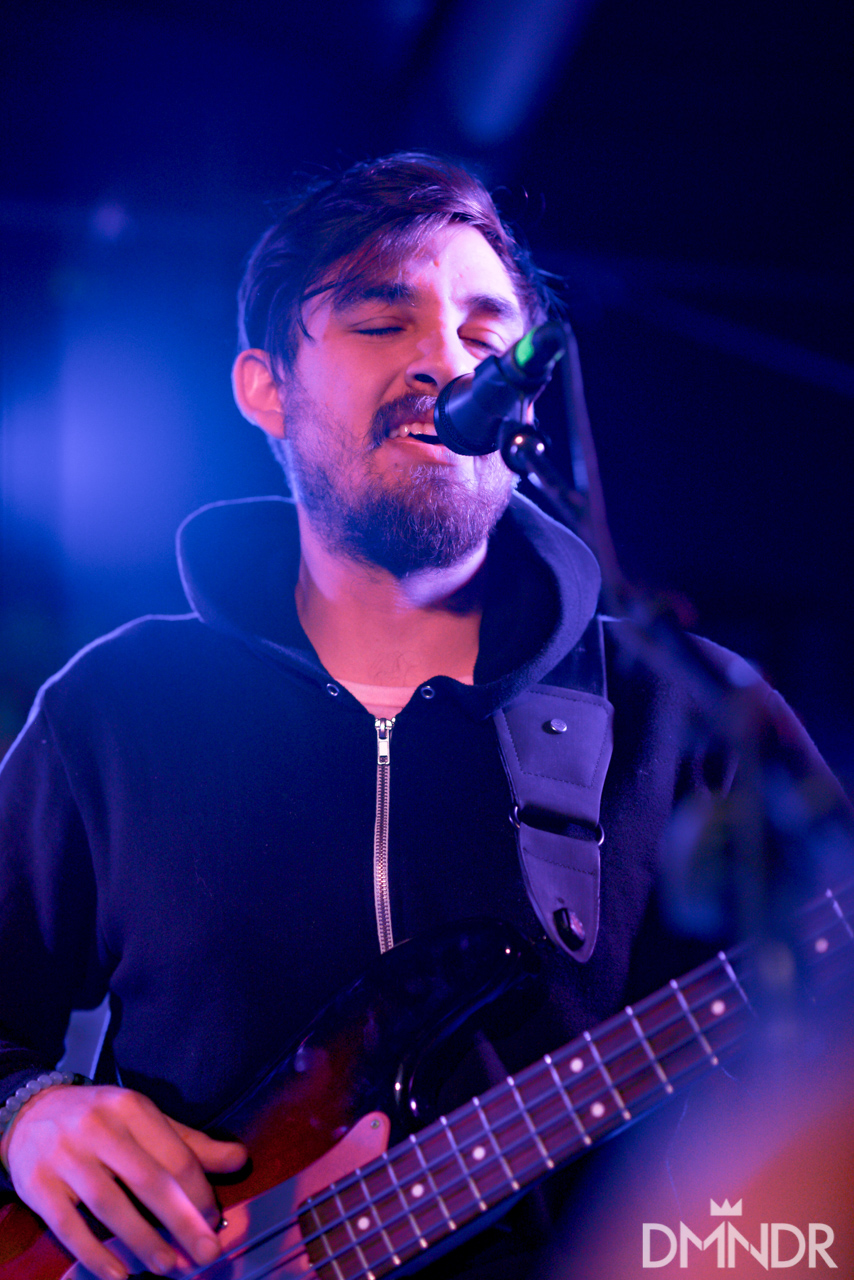 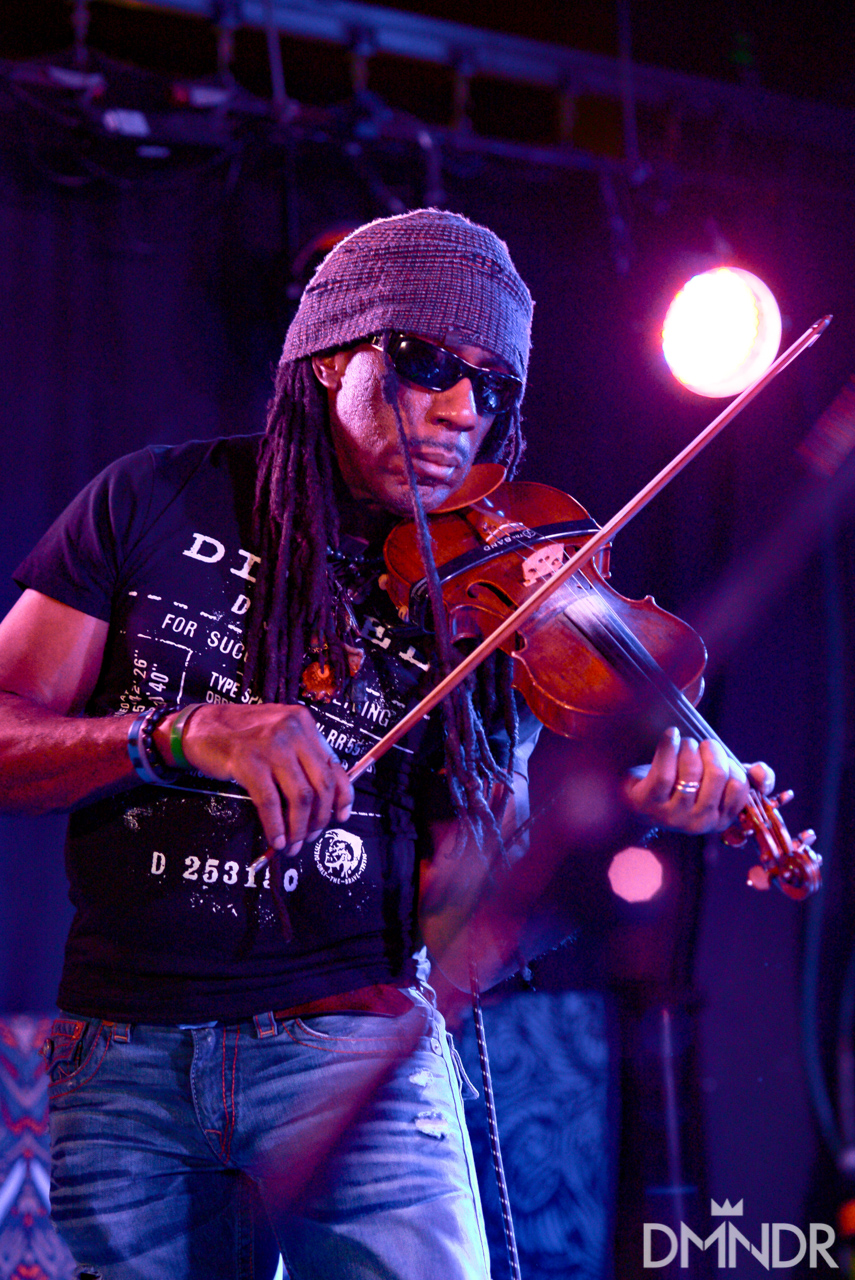 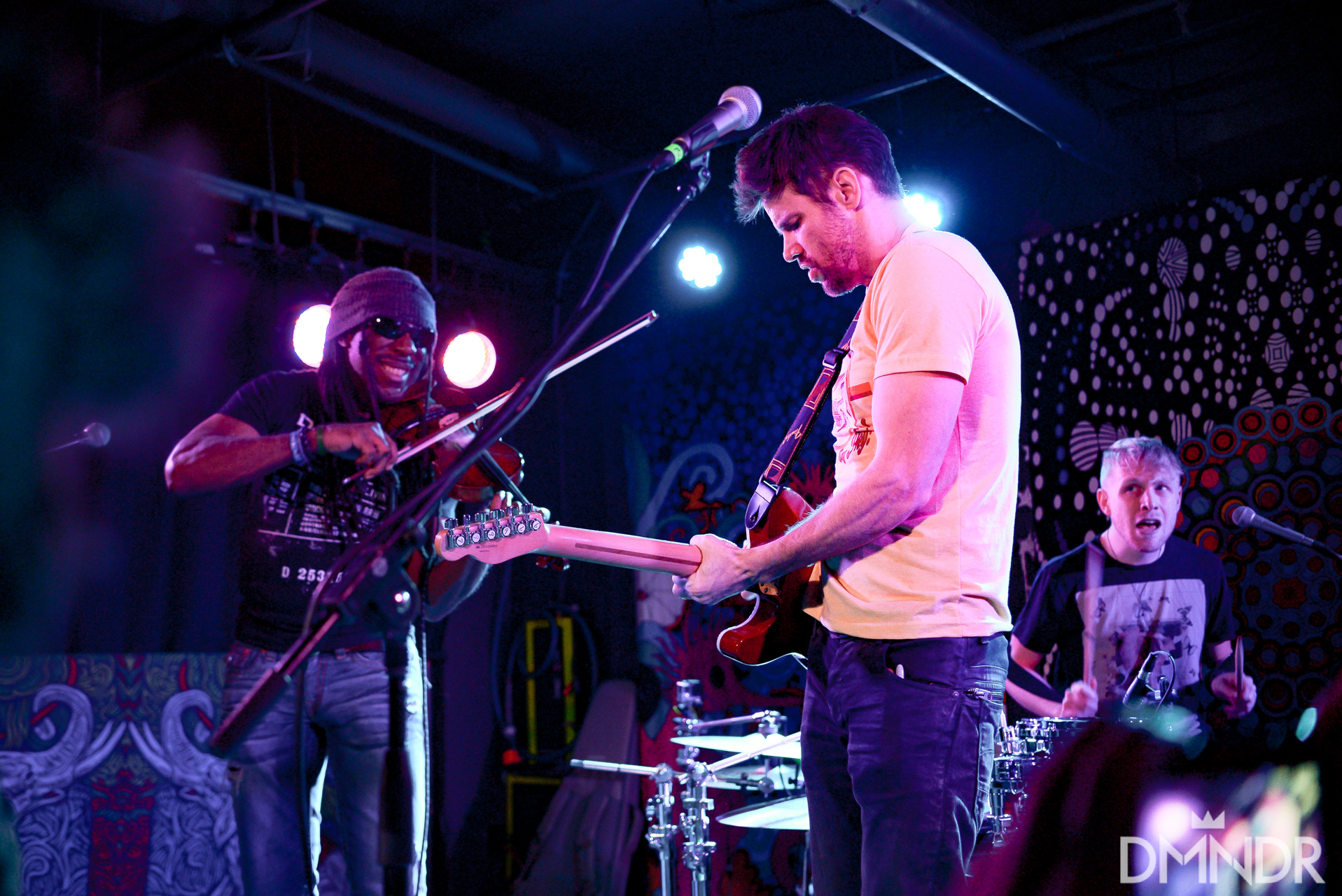 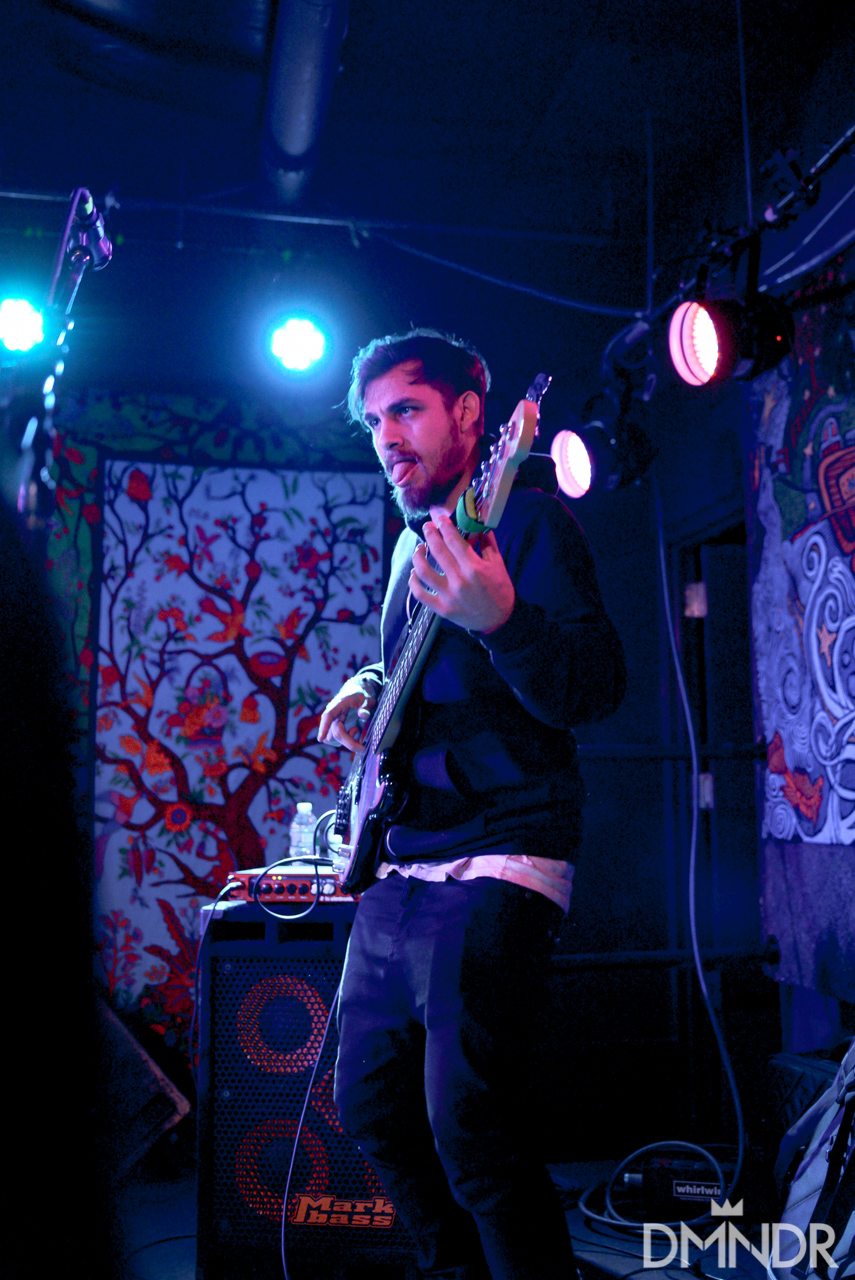 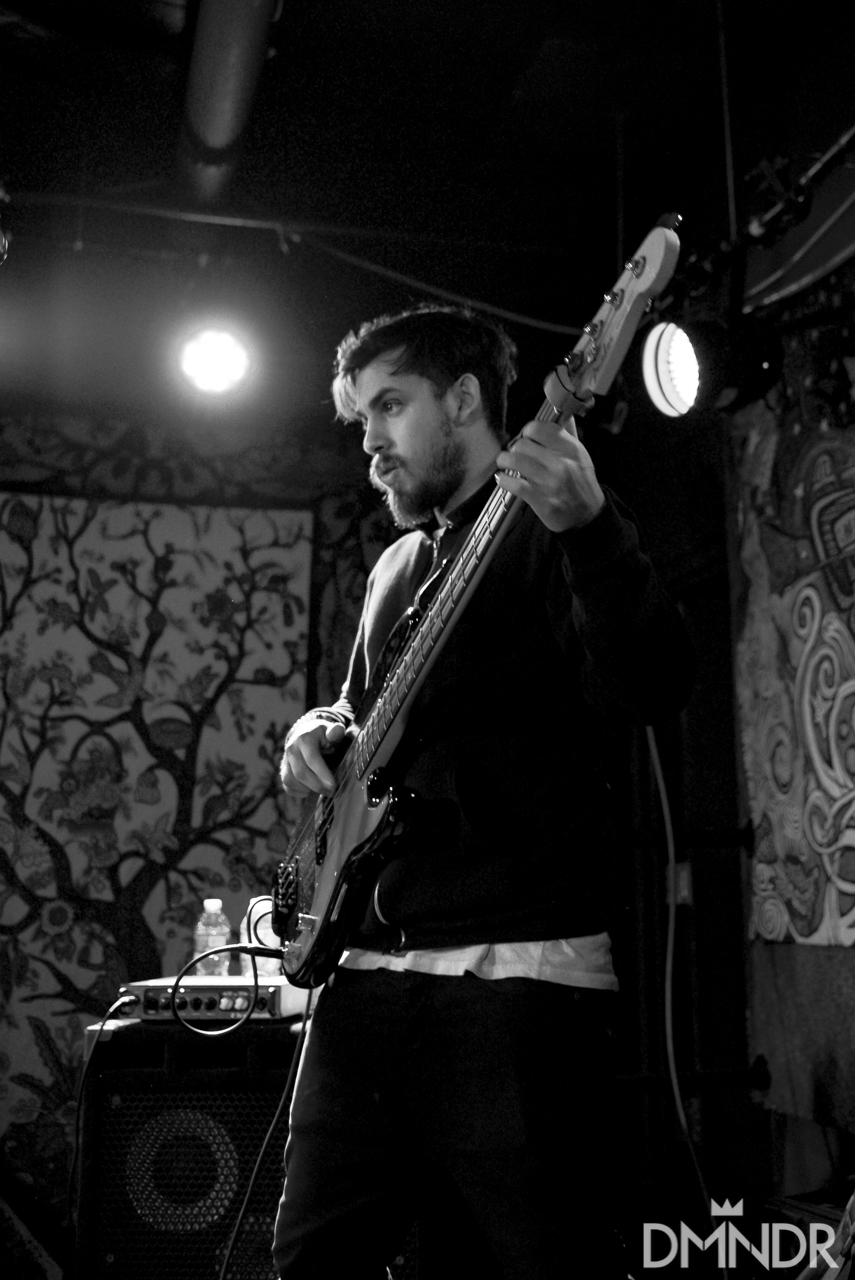 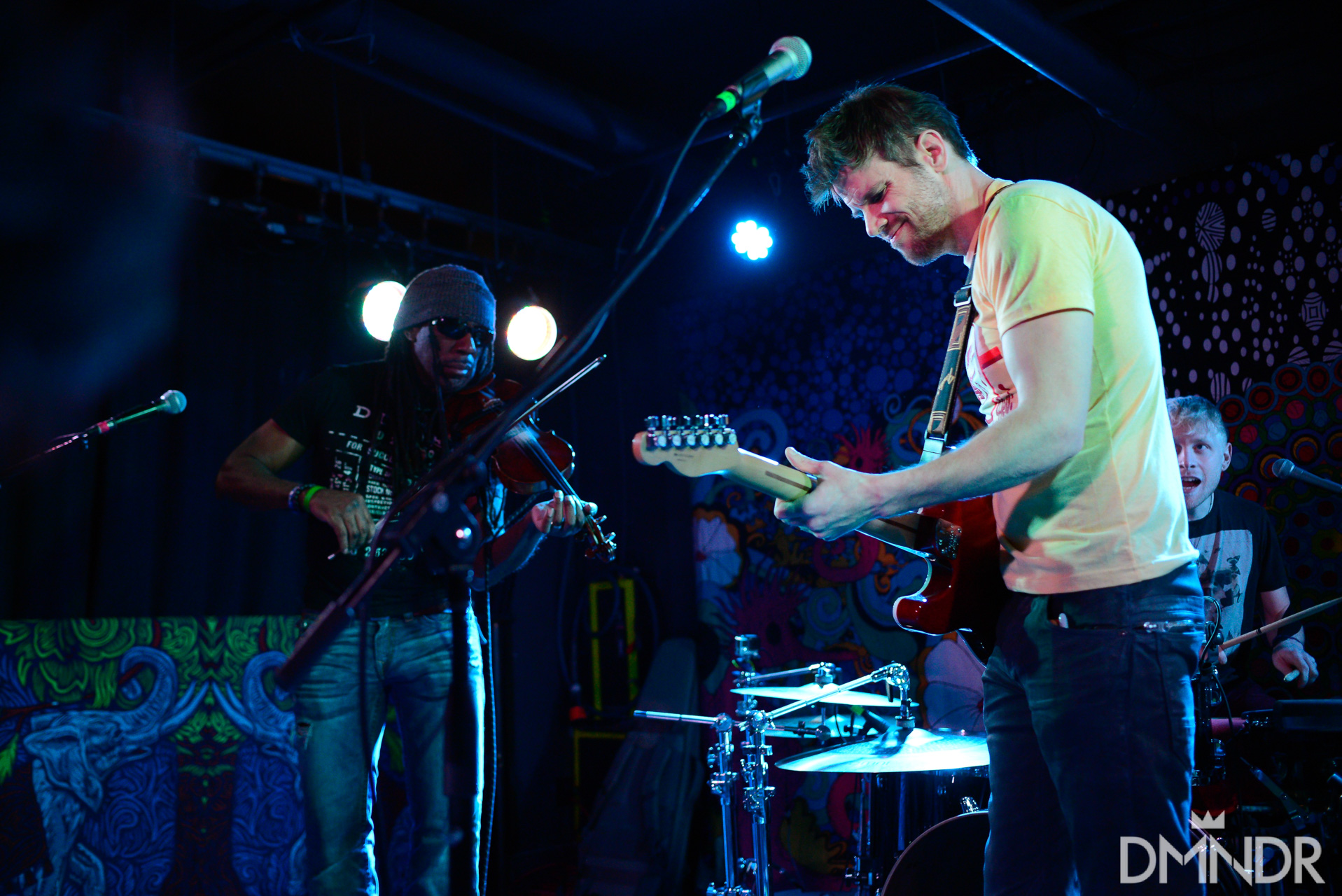 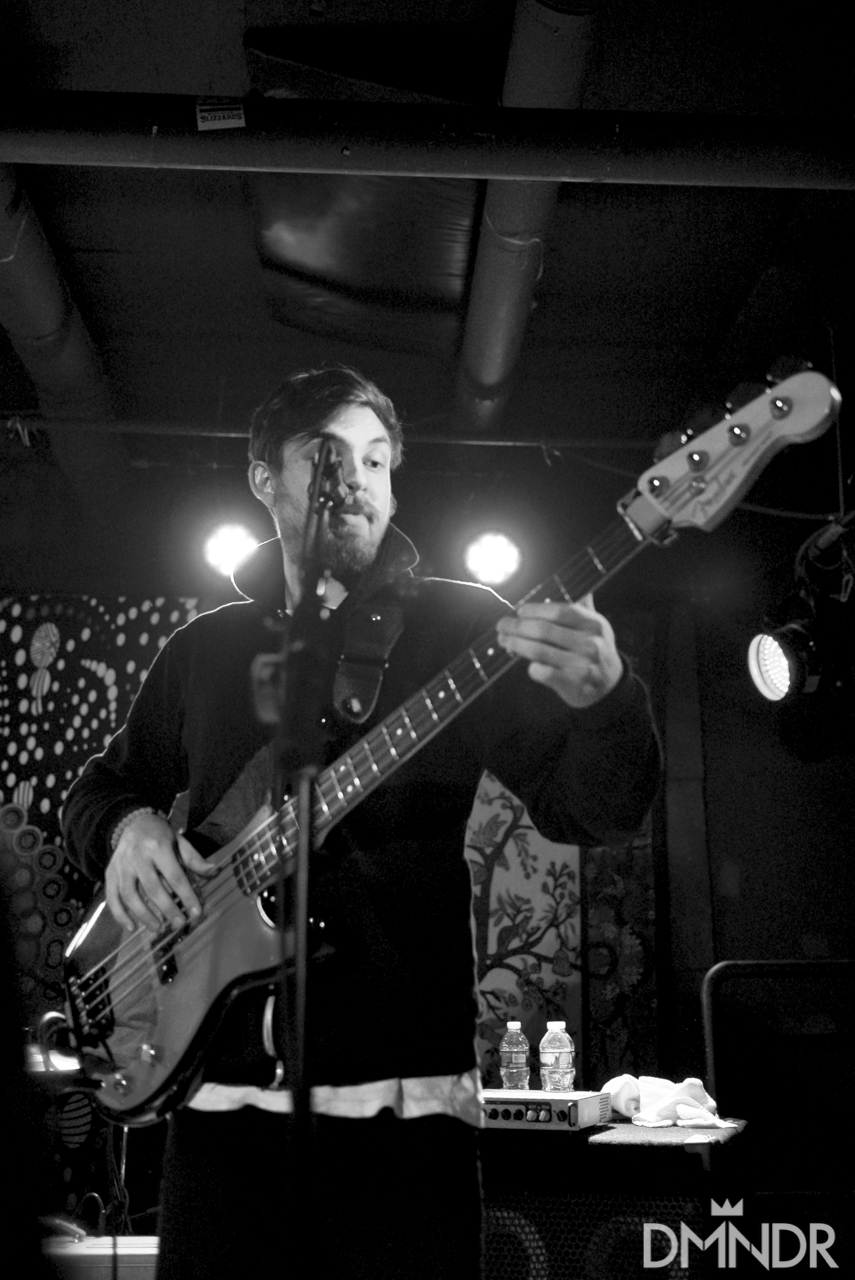 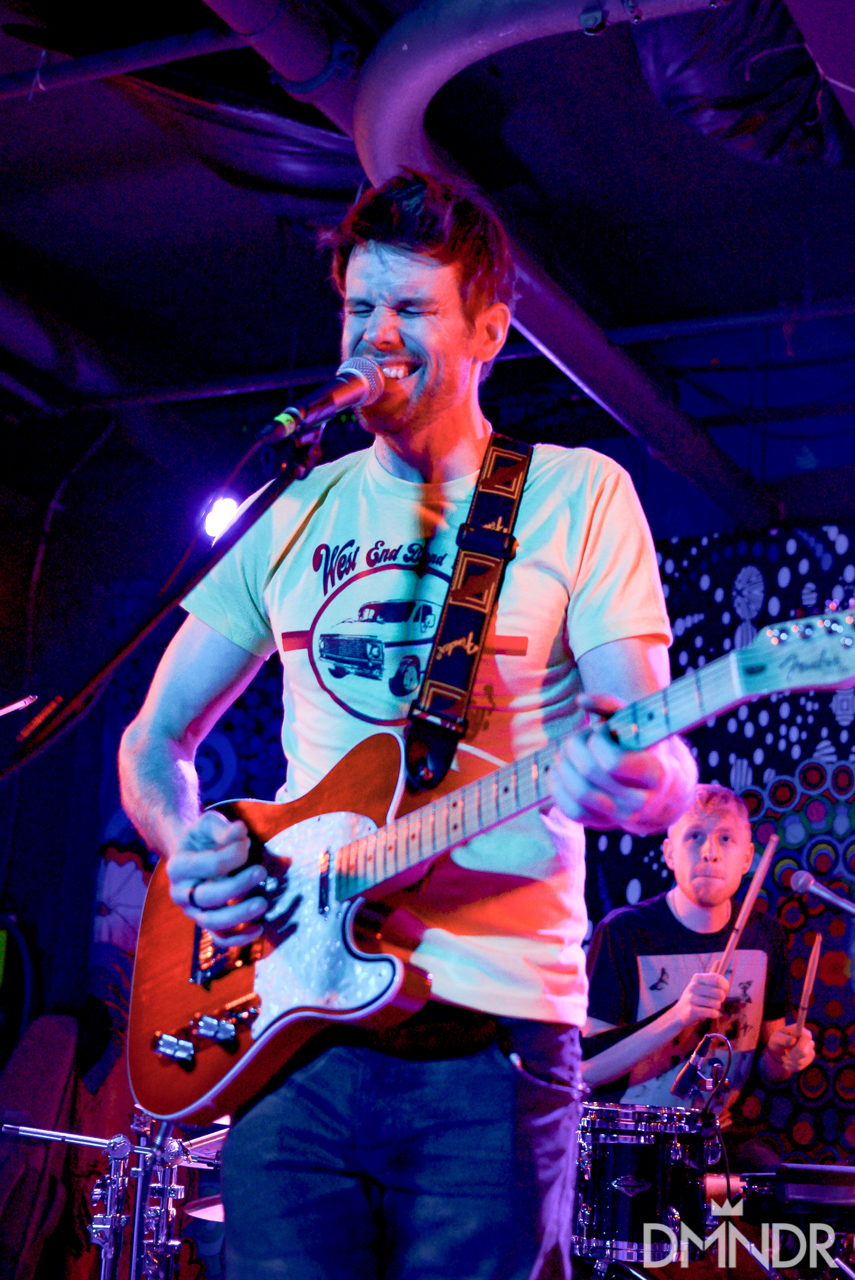