Andra Day Unleashes Her Soul On Boston, Chloe x Halle Got Next

I don’t often get to see the same artist perform twice in one year, but when I do, it’s Andra Day last night in Boston. Including last night, I’ve been lucky enough to catch Grammy nominated Andra Day three times this year; Twice in Boston and once at Bonnaroo Music Festival. She is still touring in support of her debut album “Cheers to the Fall” and it still delivers a full dose of the chills soon after pressing play.

Andra’s successfully reminds the audience that a concert should be more than a performance, it should be a musical dialogue, a sprawling conversation with everyone in the room. She has mastered the craft of conversational singing, vocalizing through a wide array of emotions, touching on relationships, feelings of hurt and joy, the 2016 election and seemingly anything else that has touched her soul. Given the time of year, I was expecting her topical waxings to move closer to holiday celebrations and give her a platform to roll out tracks off her new project “Merry Christmas from Andra Day”, but was delighted to see there was much more going on last night in her mind. the intimacy she creates is precisely why I love going to her shows, and why I genuinely feel like she loves having her fans there. That relationship between an artist and her fans is a beautiful, beautiful thing, and in particular during her reprisals of  “City Burns” and “Gold” everyone in attendance felt that connection.

The show started with amazing openers, and in my personal opinion next big thing, Chloe x Halle. They lit a hell of a fire with their set, playing music off their recently release EP “Sugar Symphony”. Chloe x Halle have Beyoncé listed as an influence of theirs but its more like they are direct byproducts of listening and living through Queen B’s music. I was not surprised when I learned  the teenage sisters are actually signed to Beyoncé’s record label. This is one of those obviously appropriate pairings that should make for some spectacular collaboration in the future.

Check out the pics and listen below: 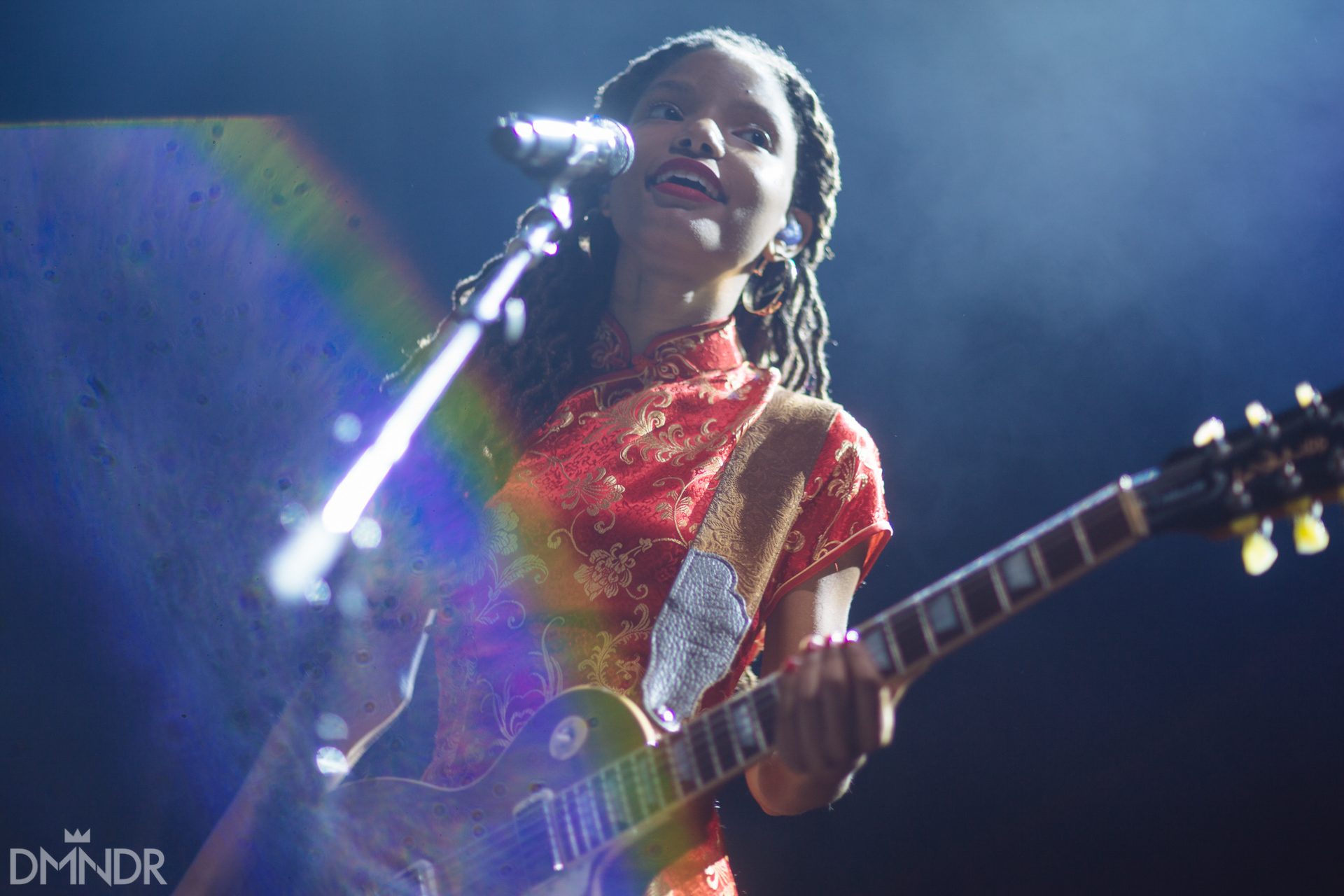 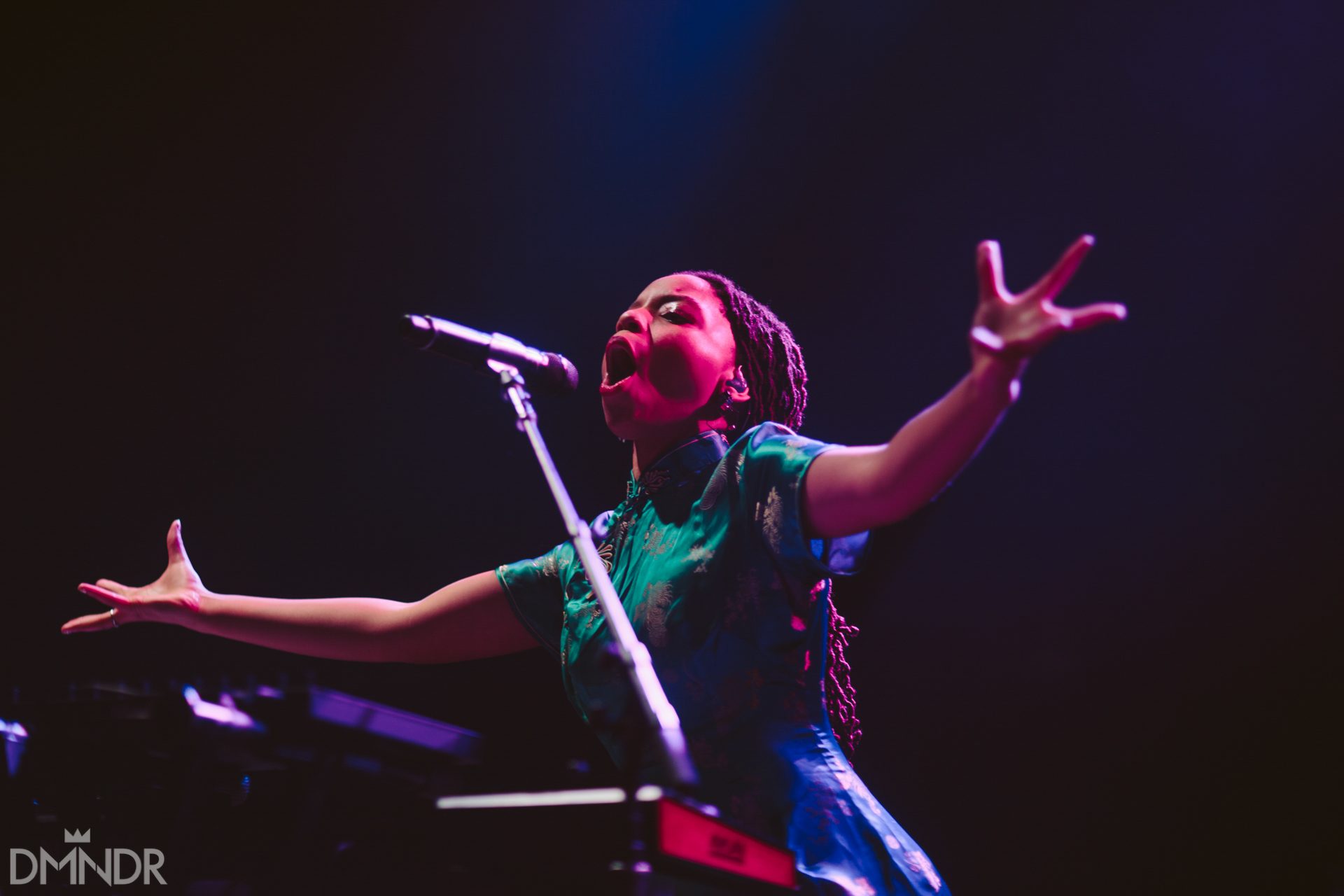 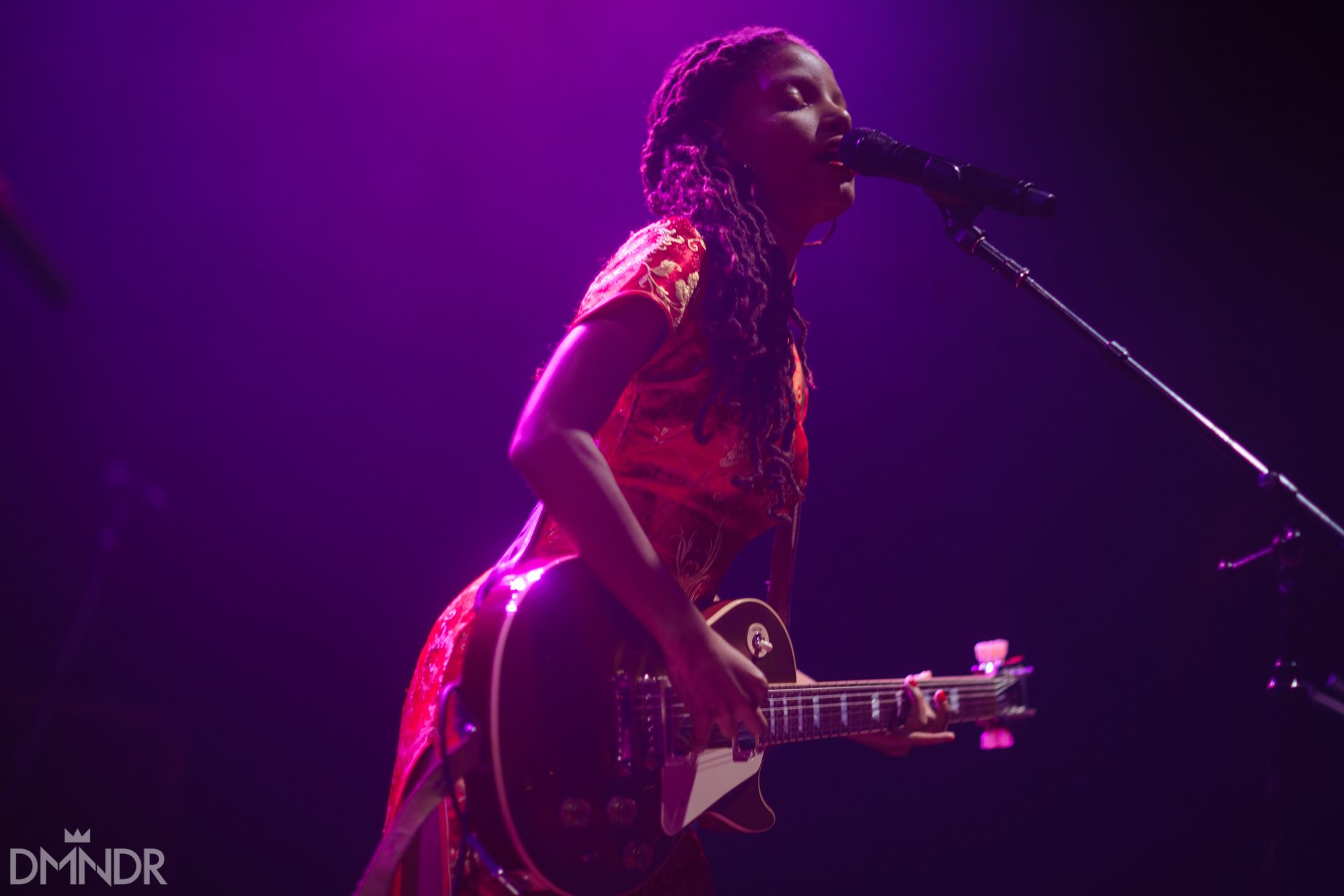 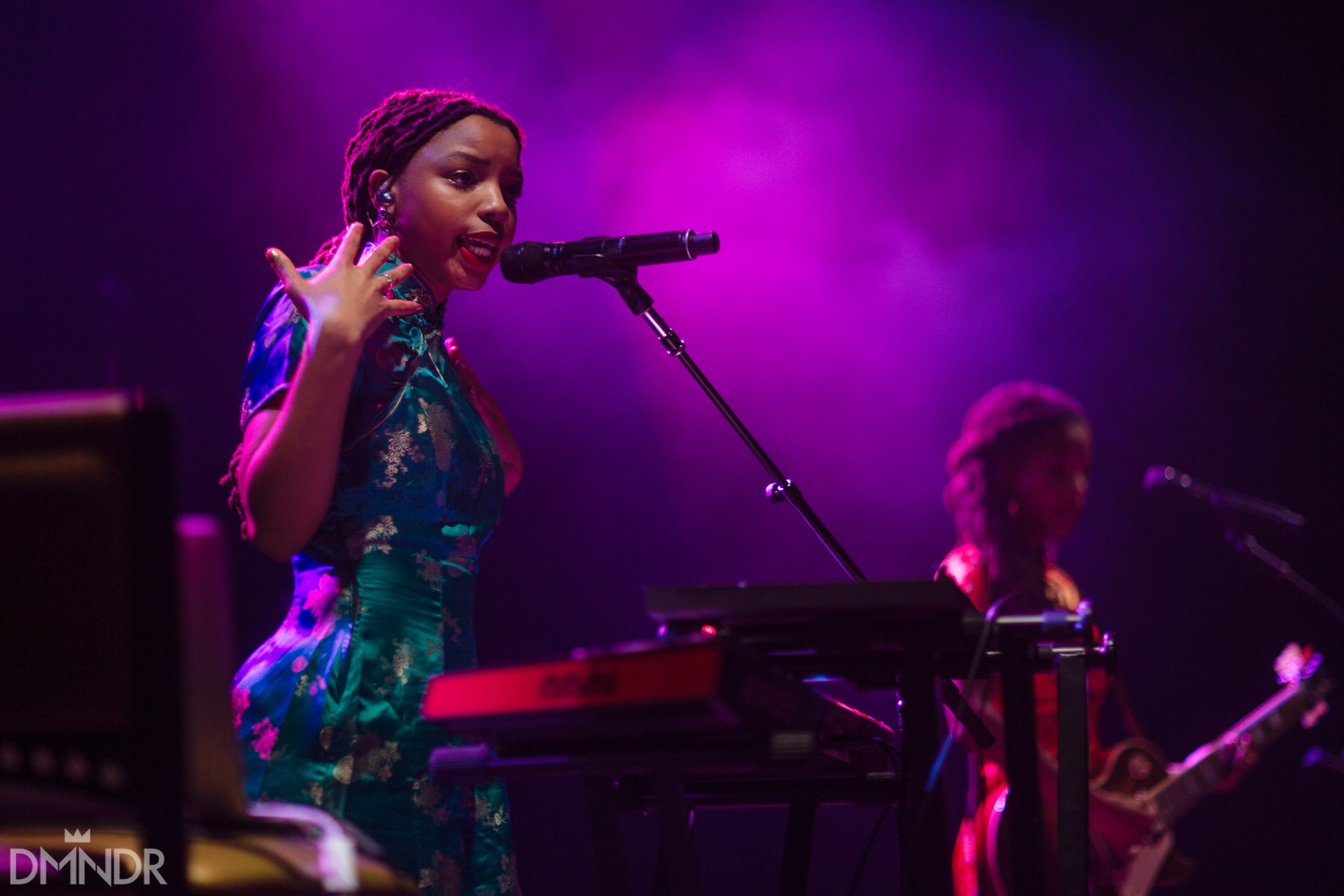 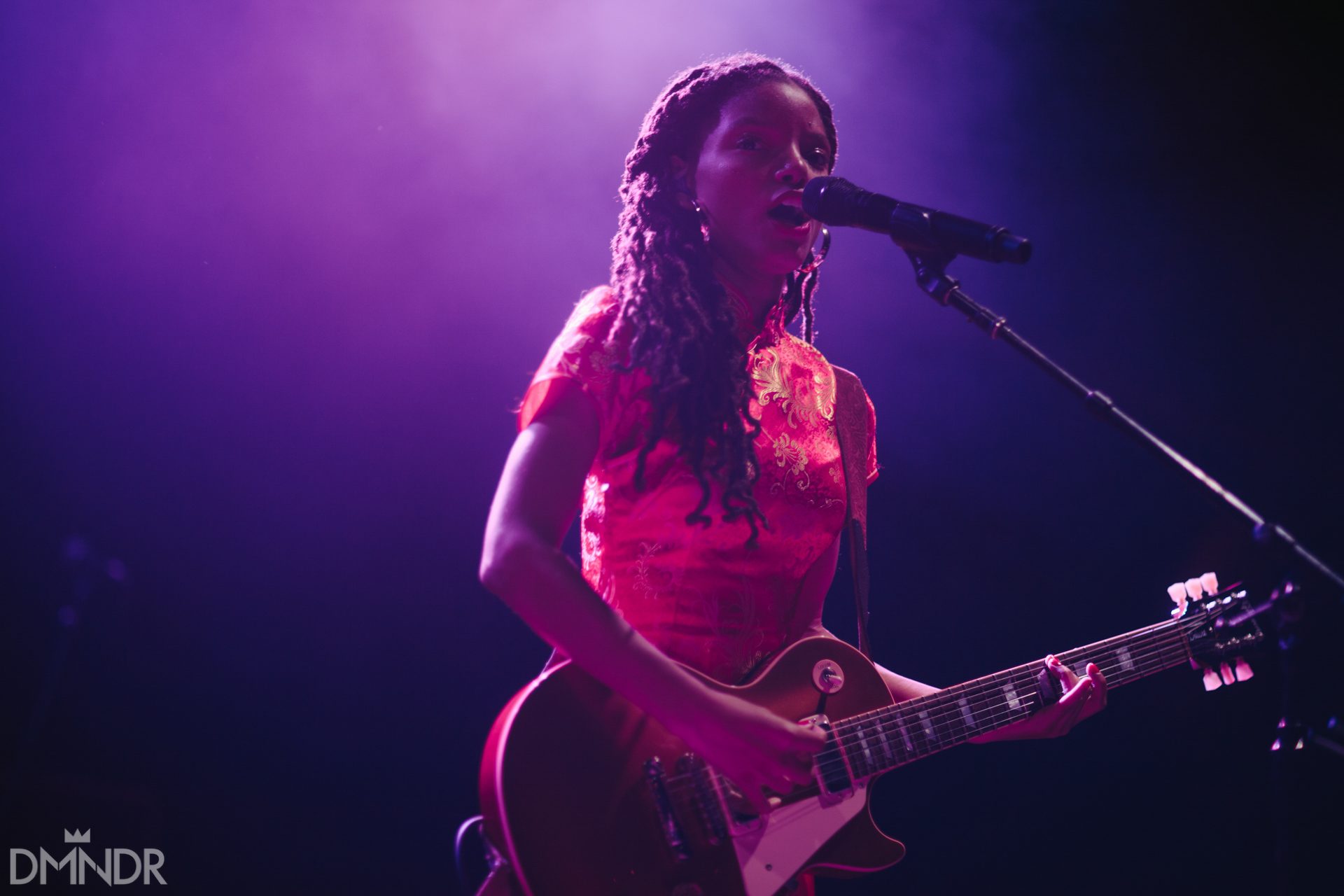 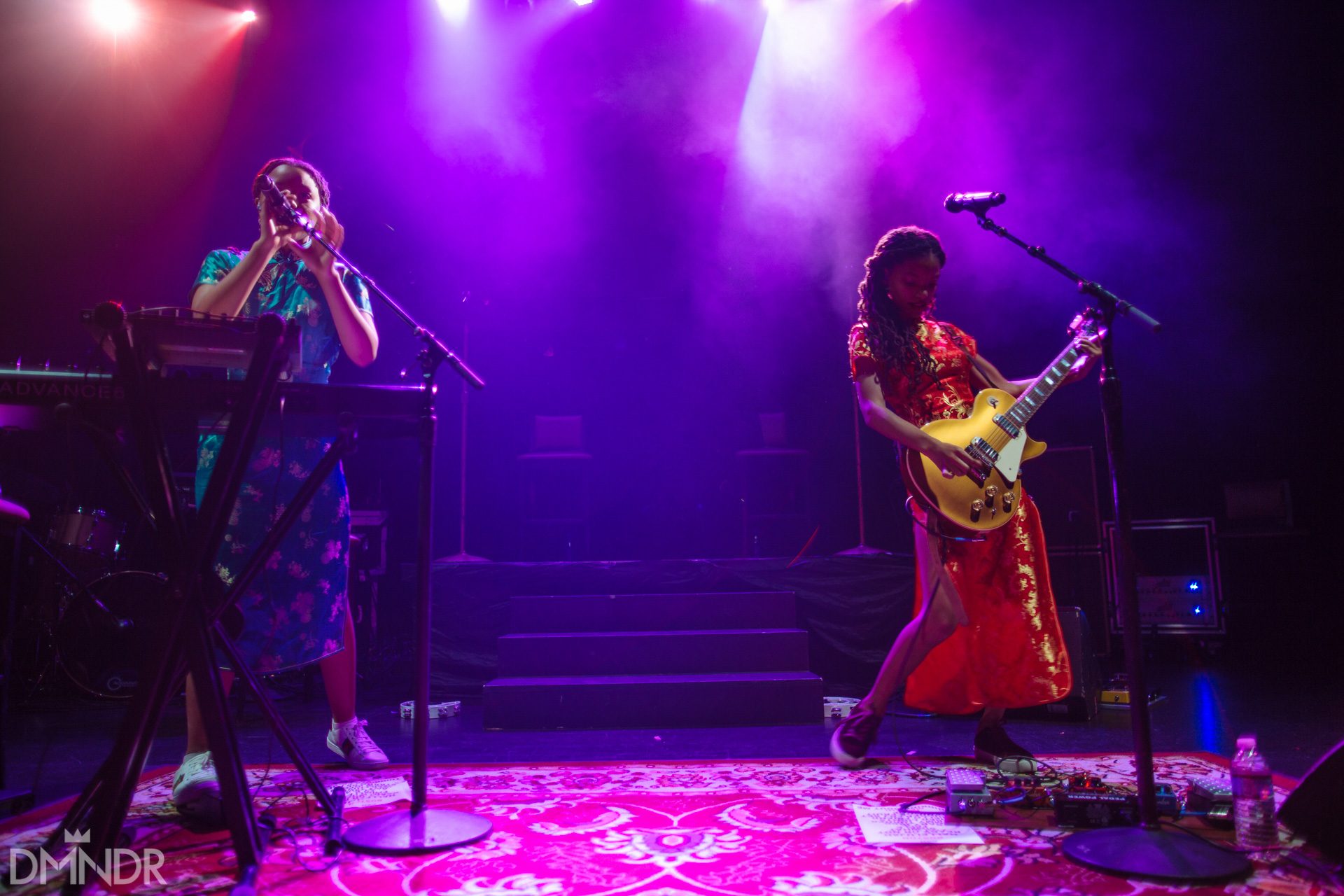 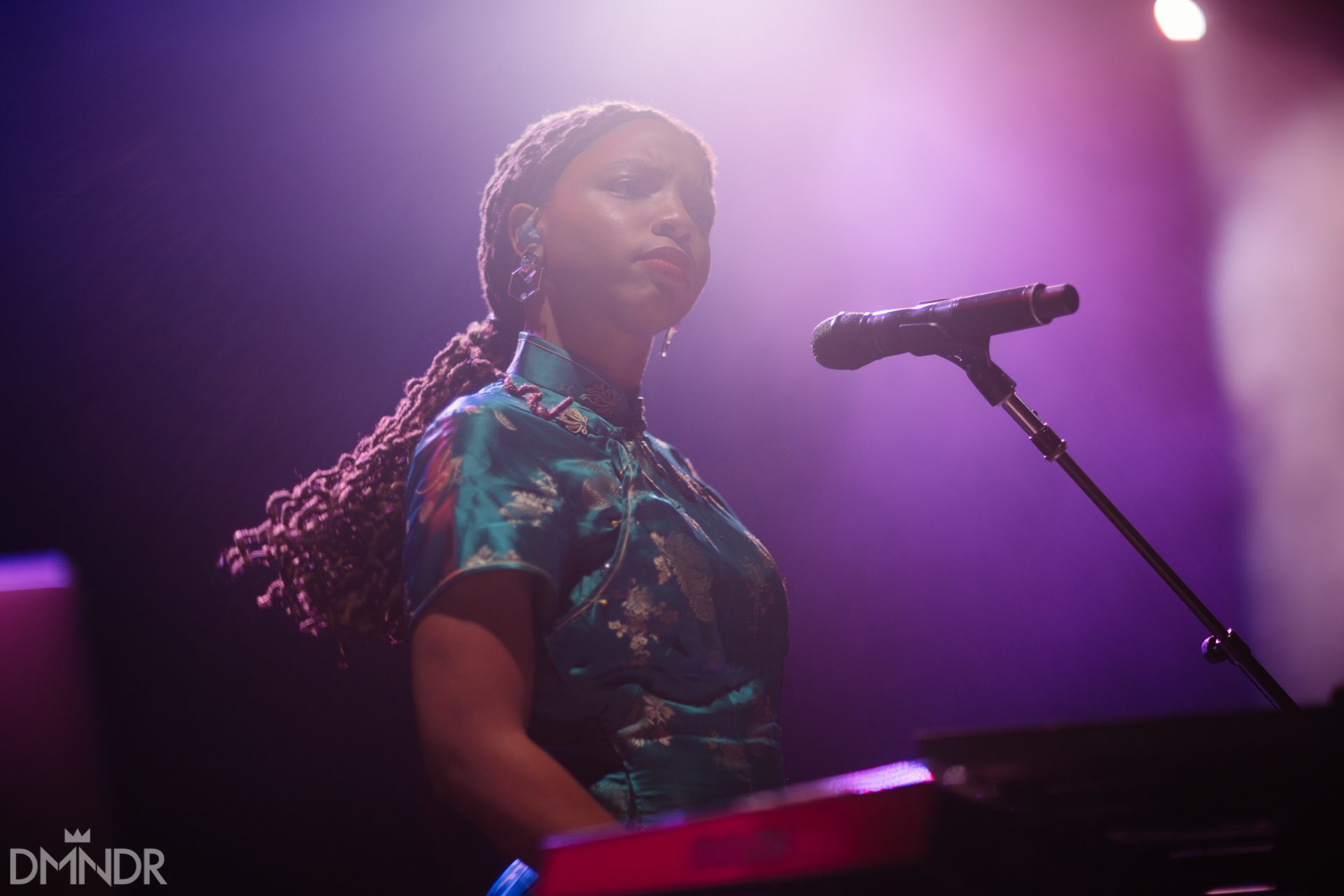 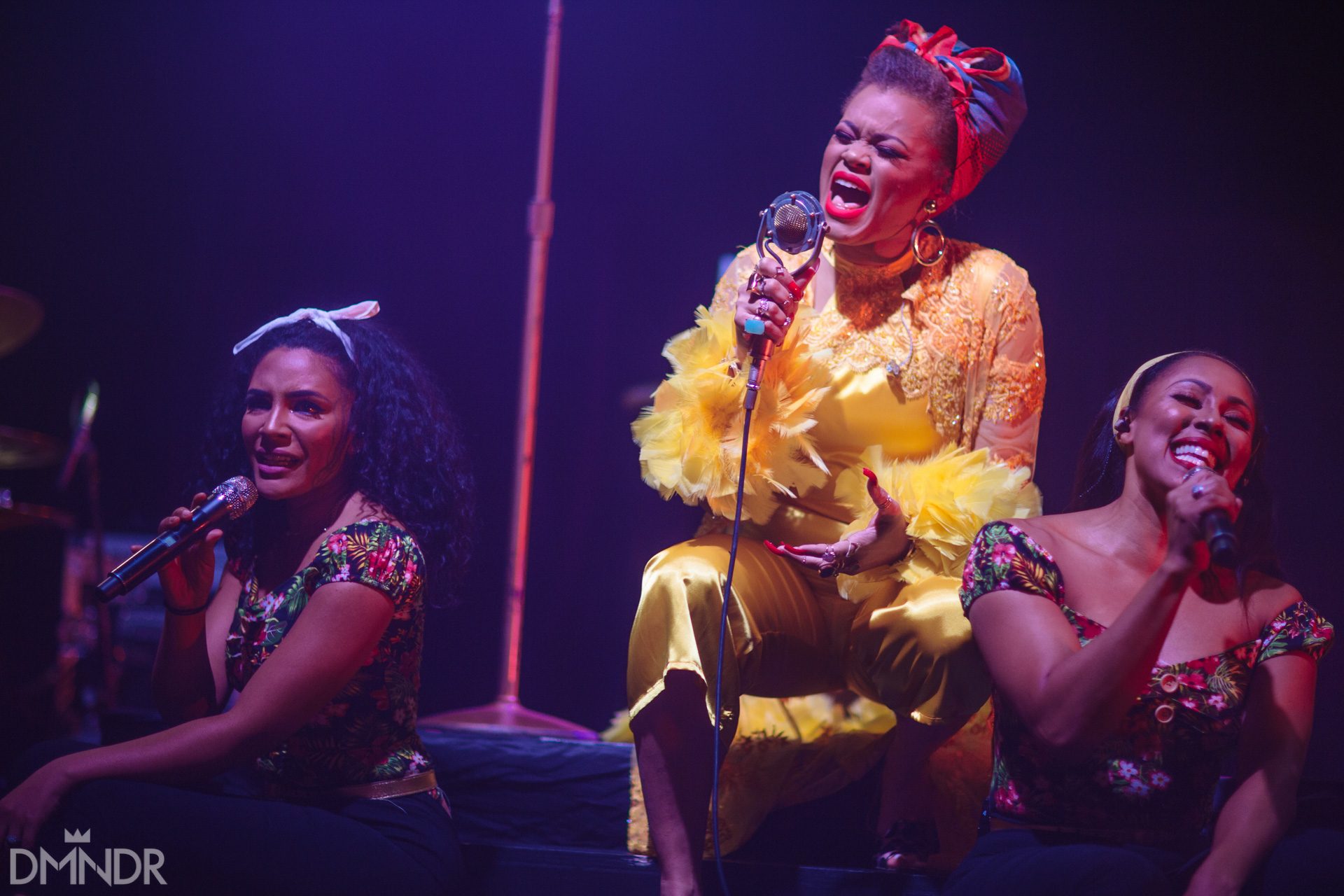 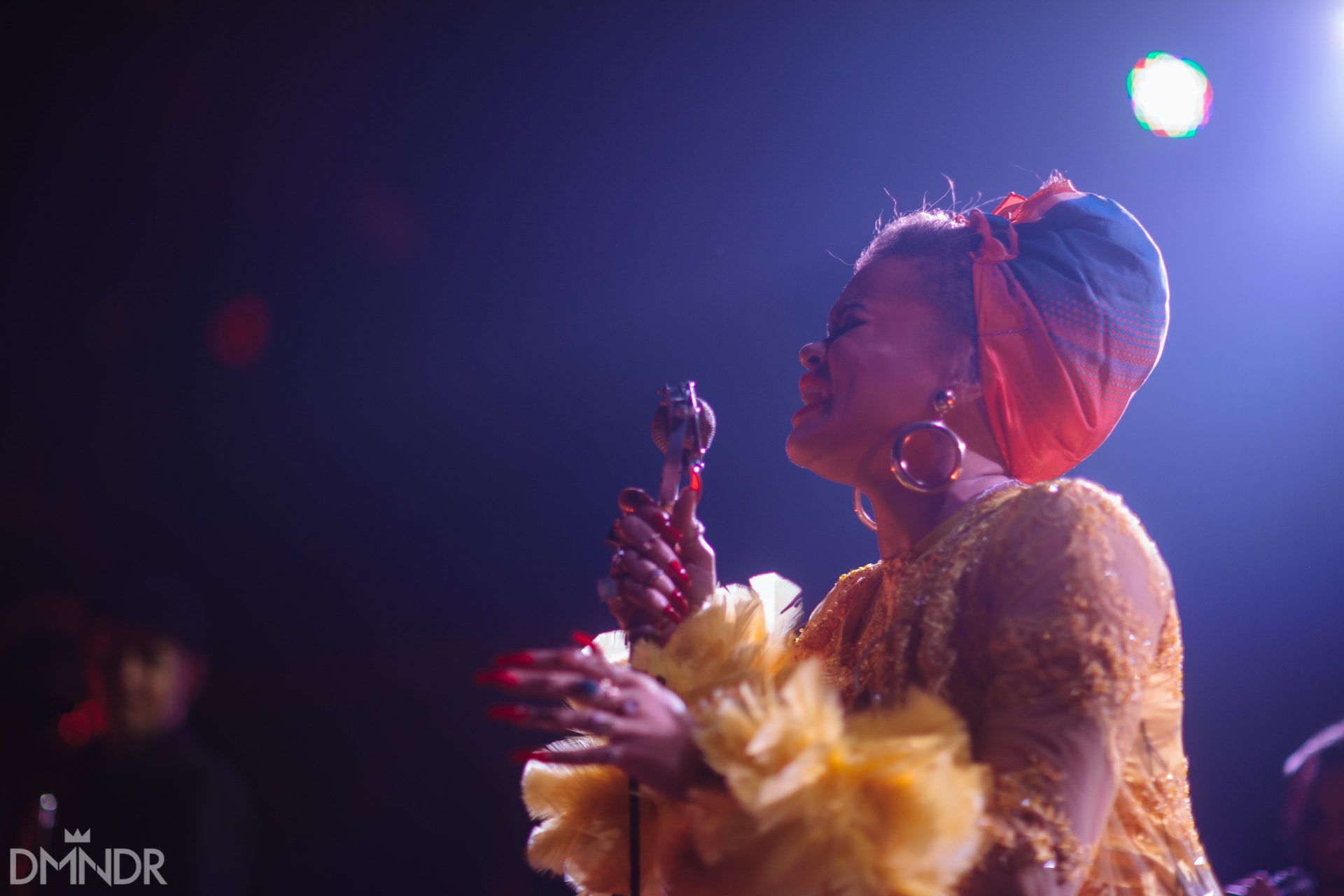 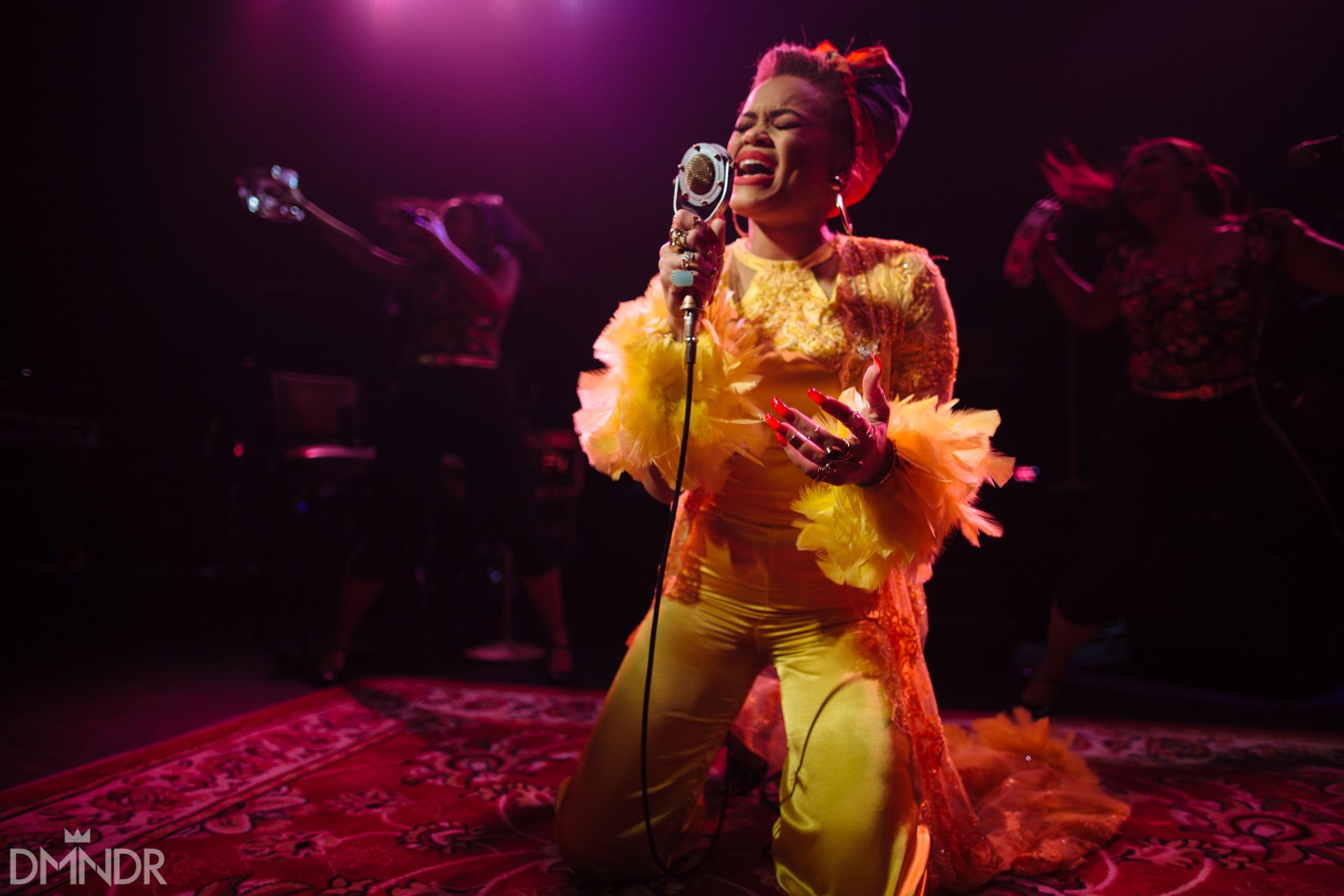 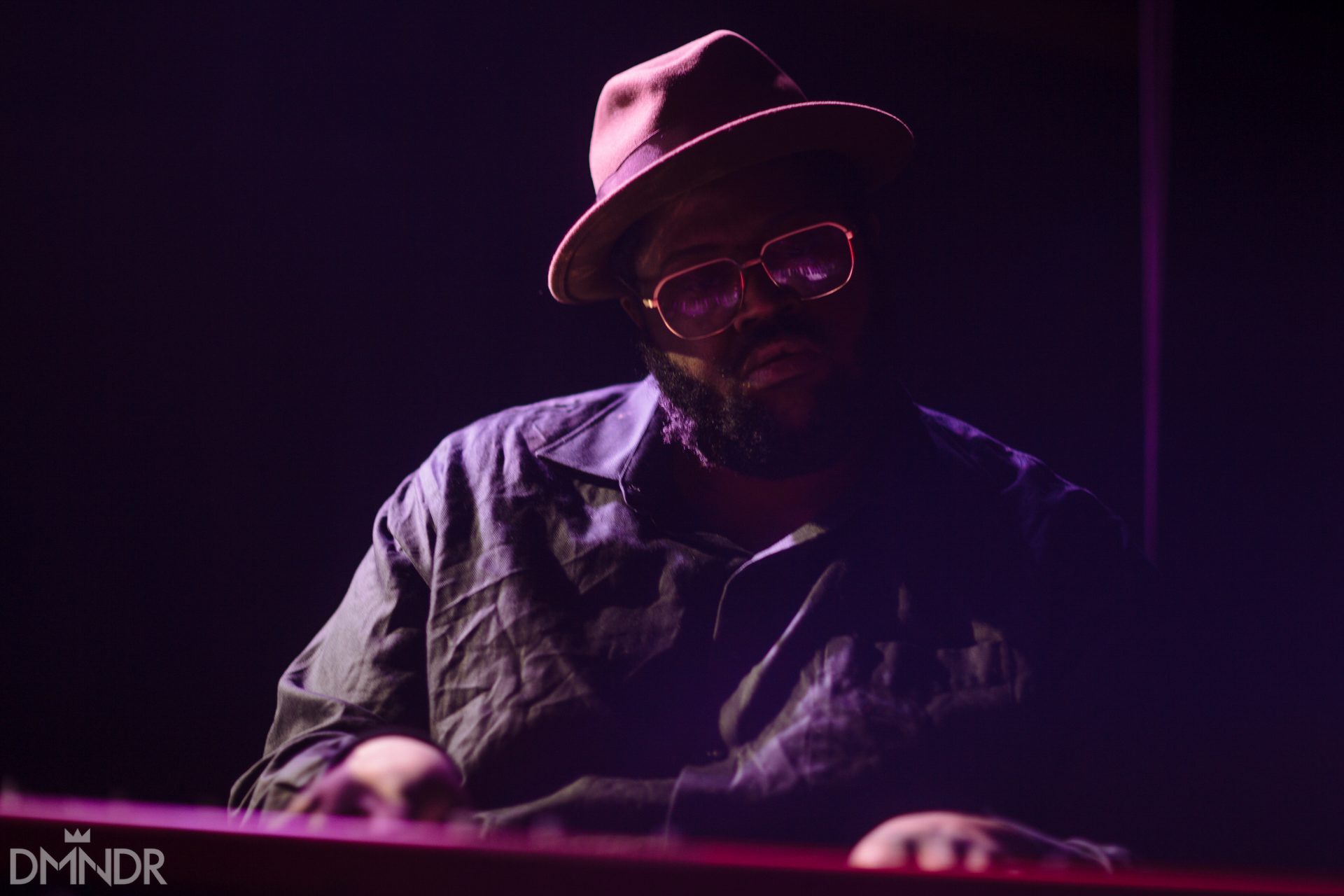 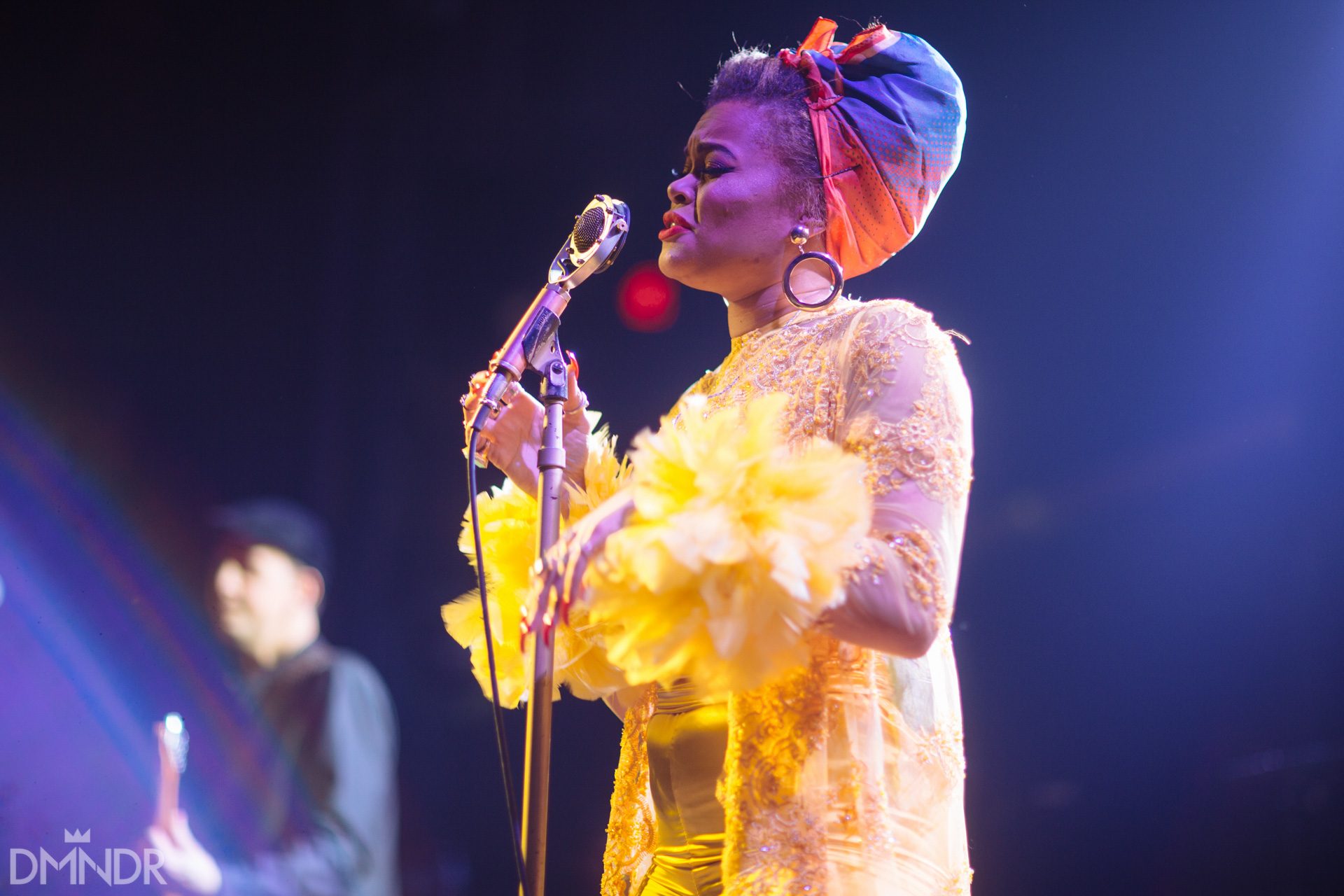 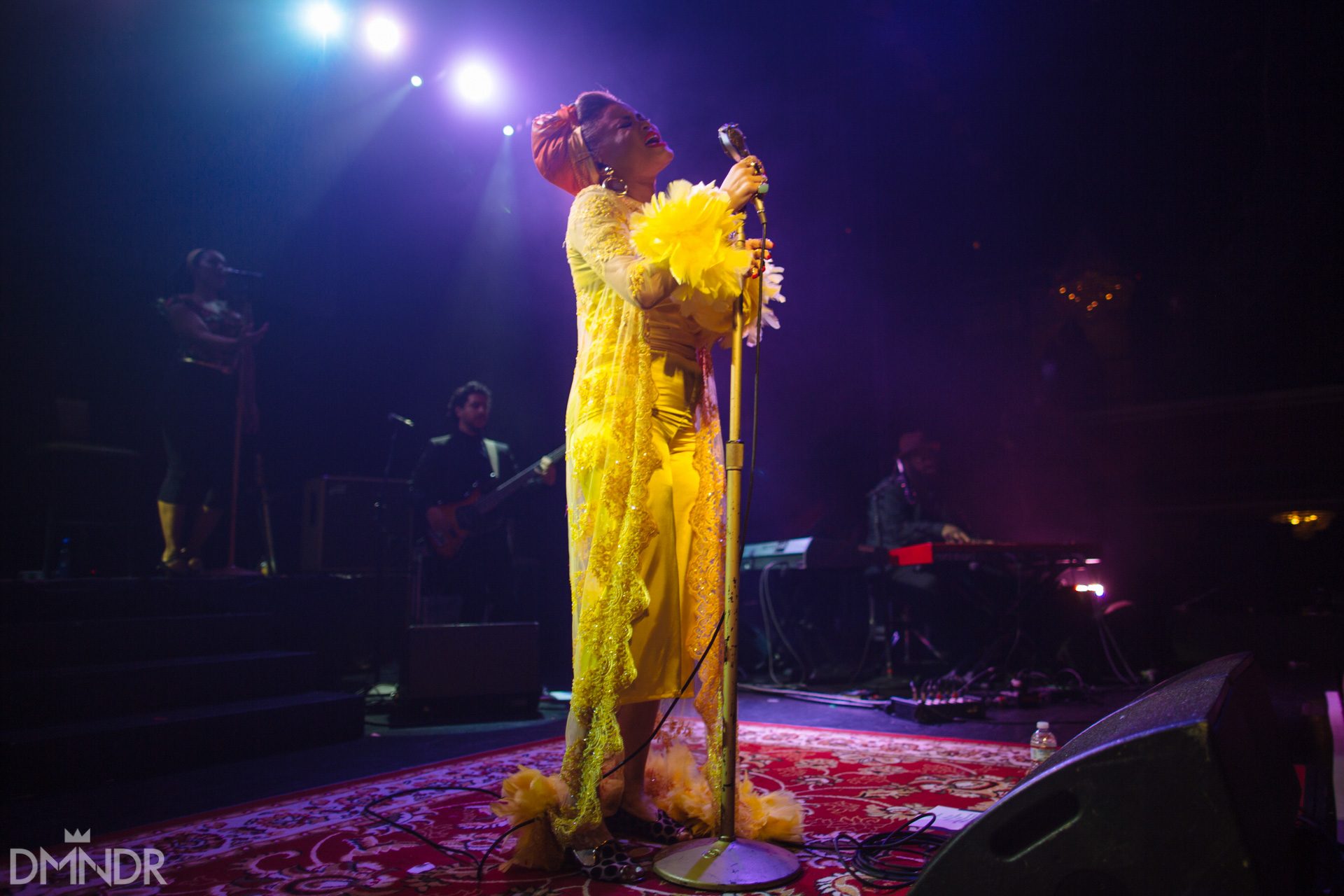 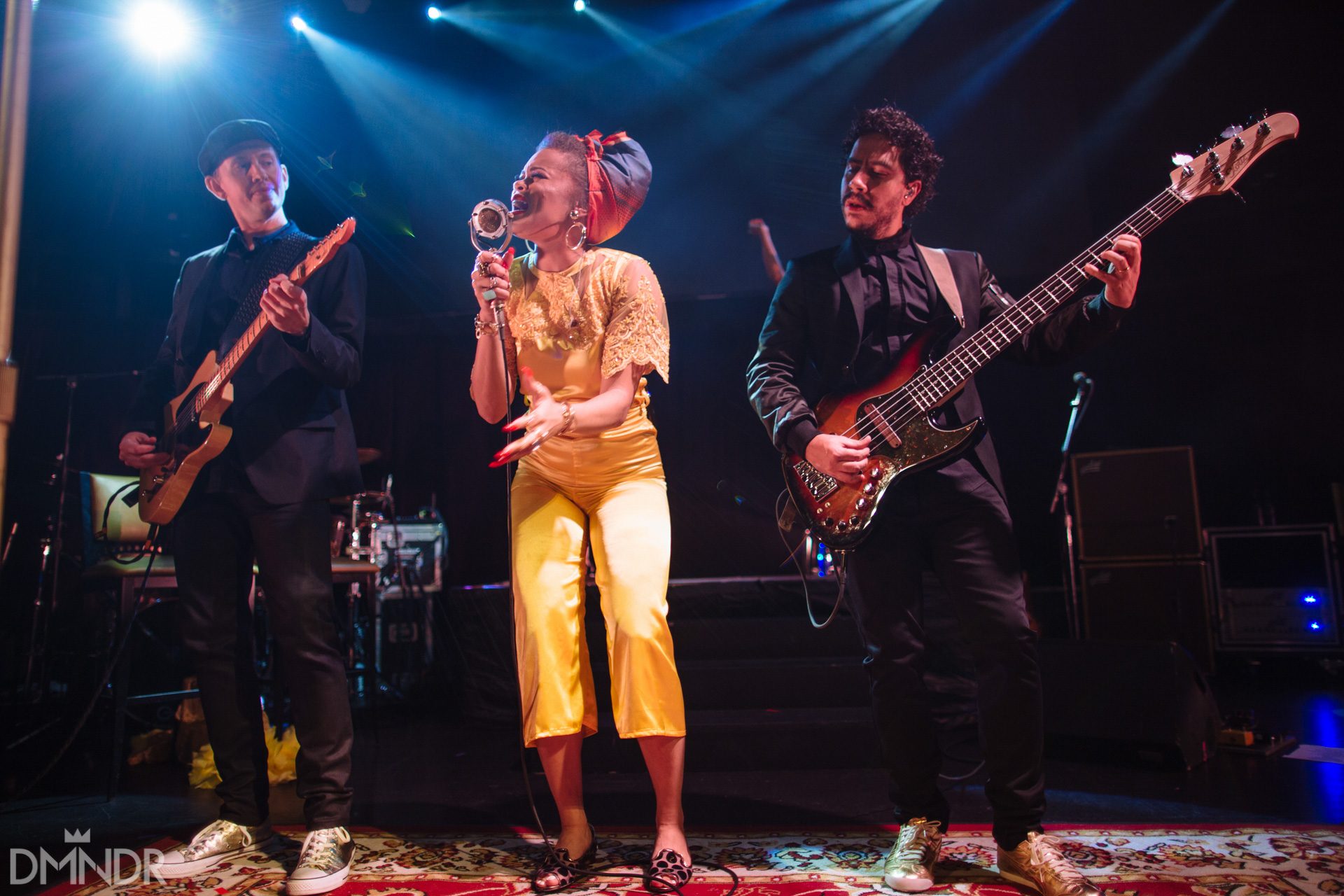 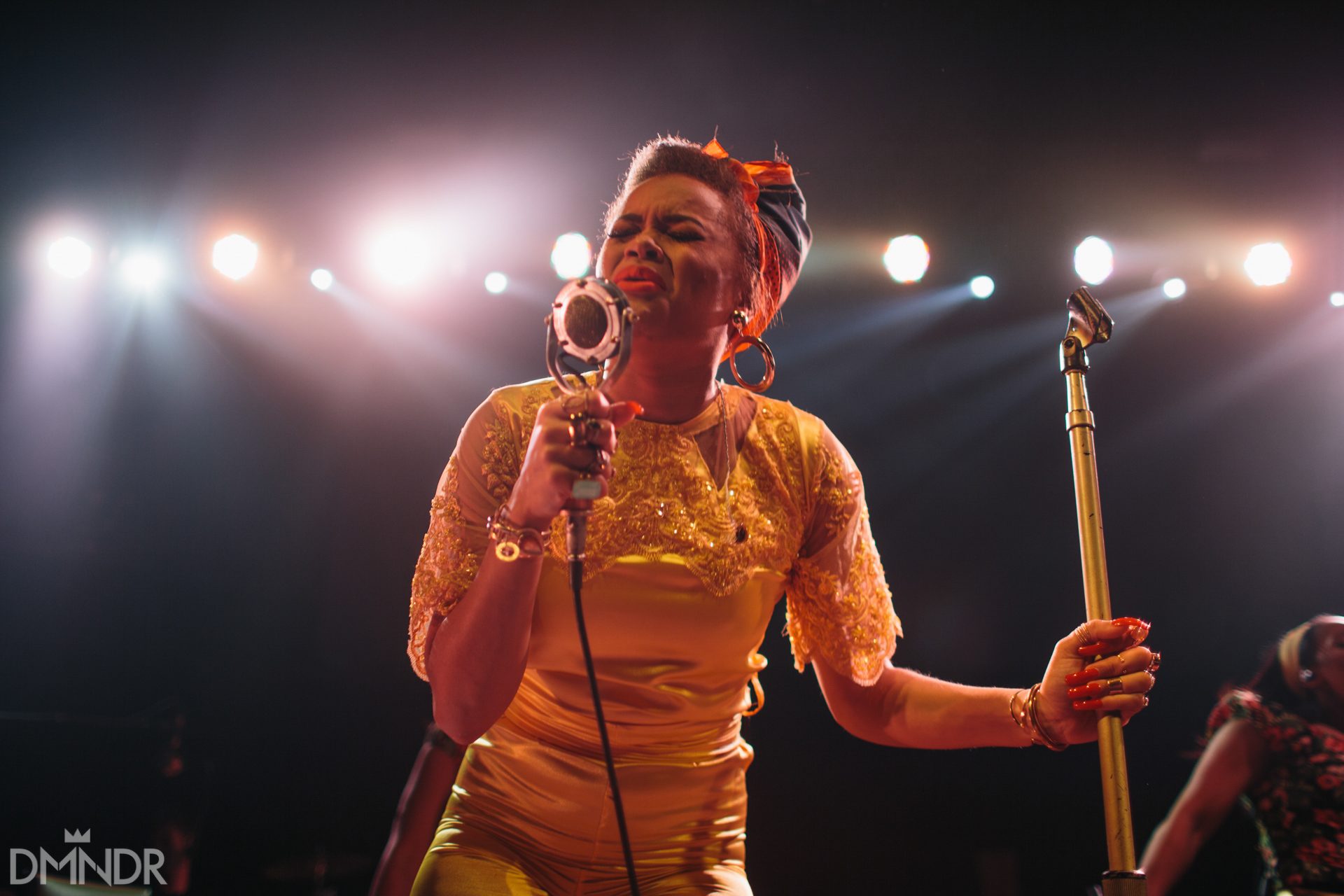 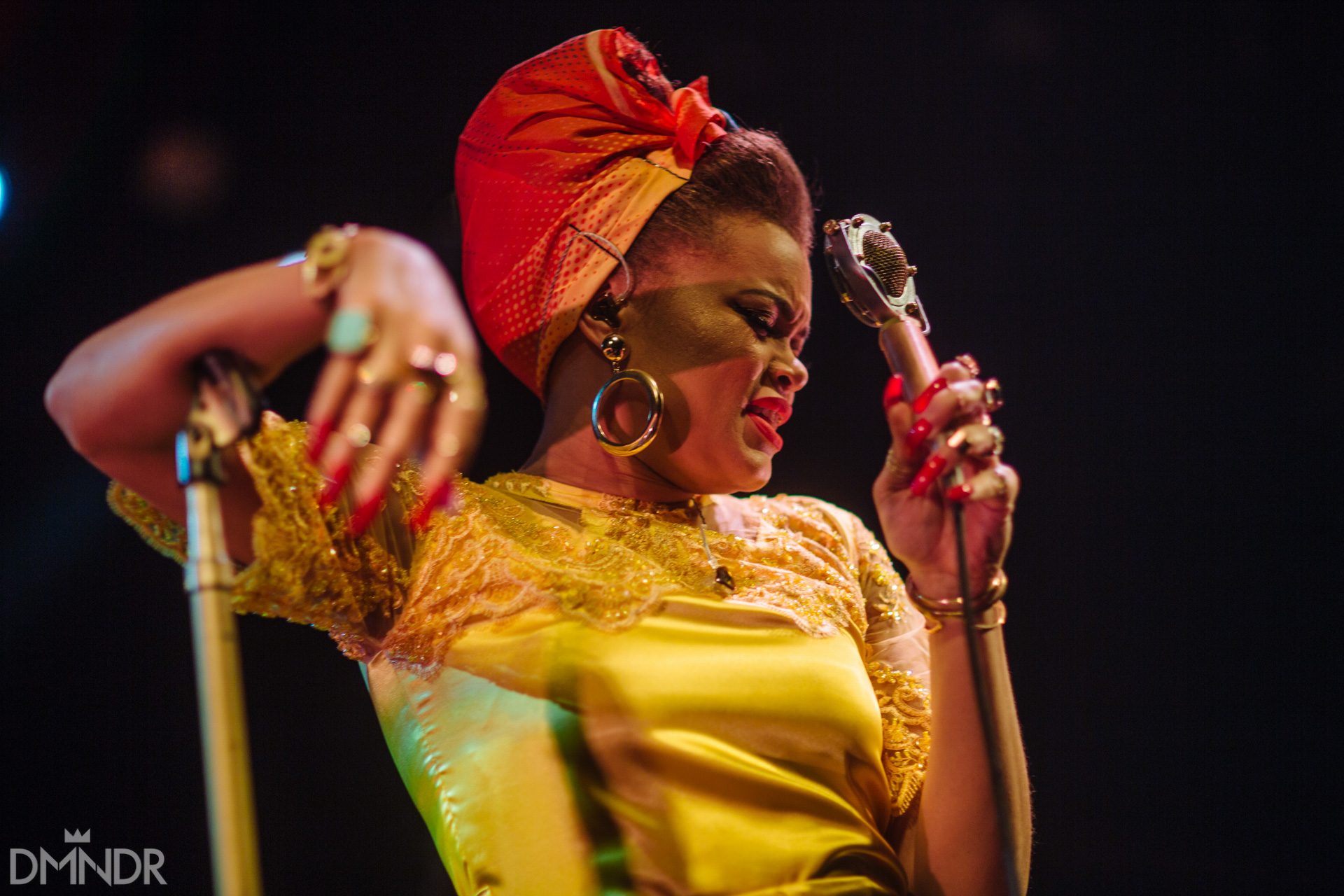 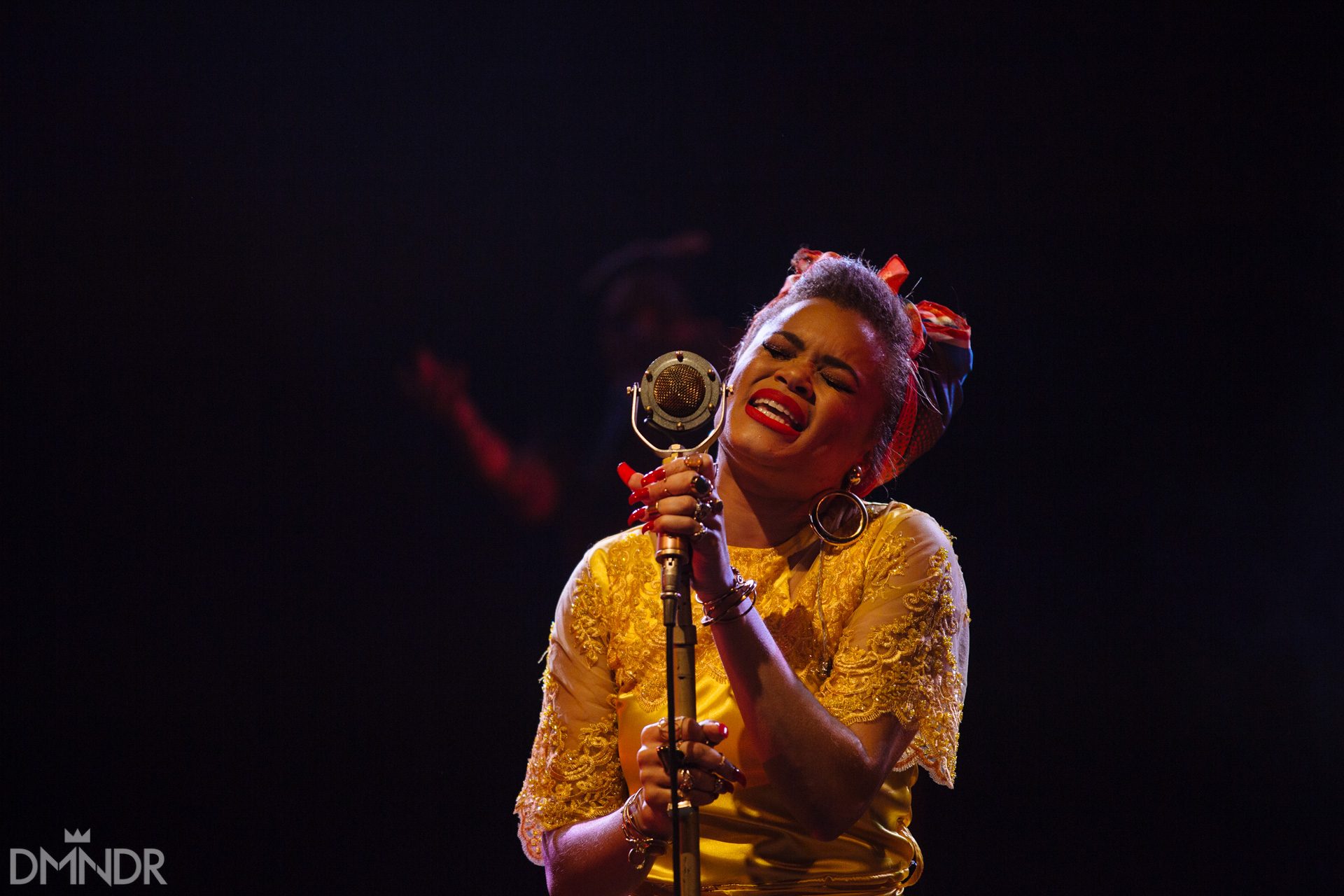 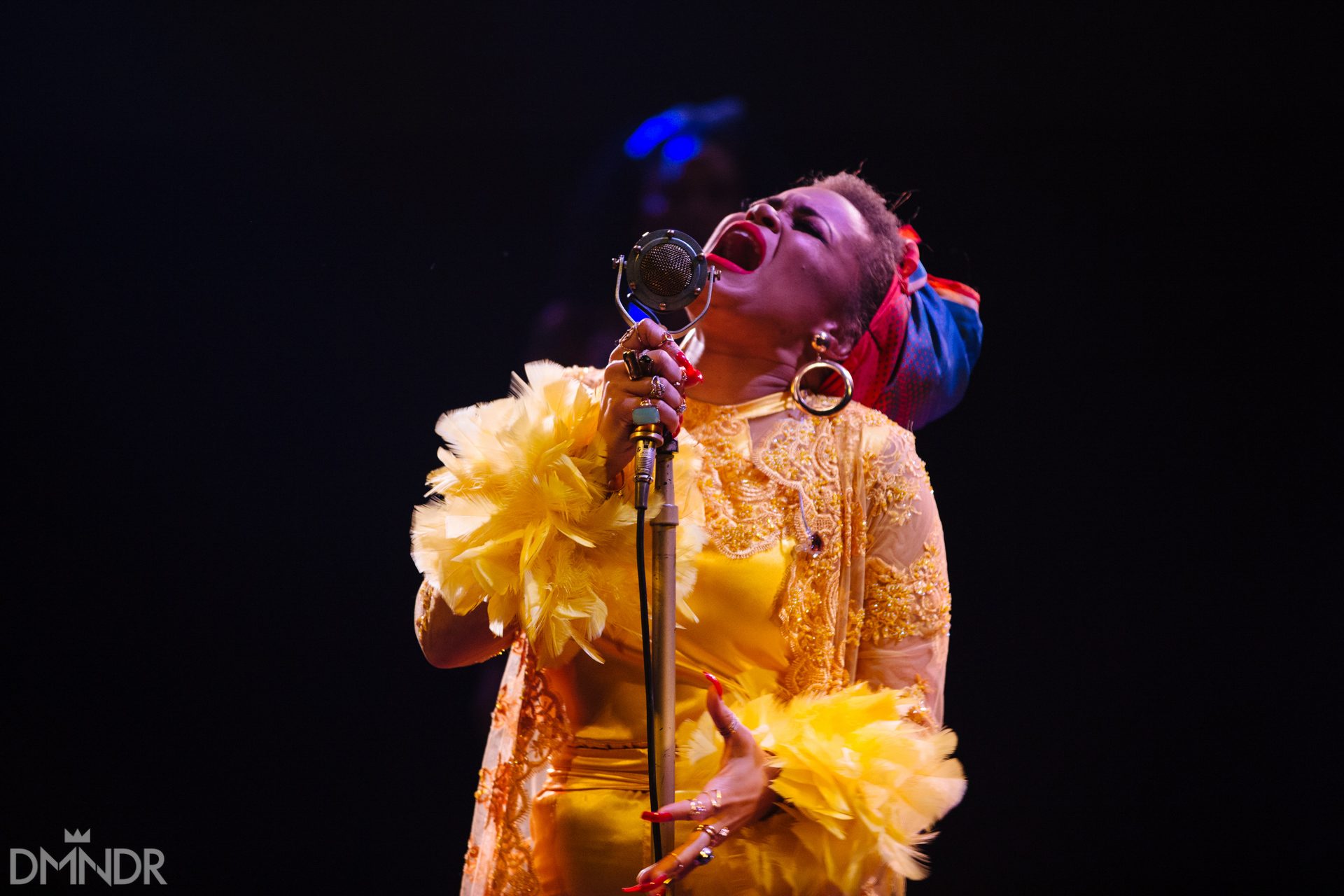 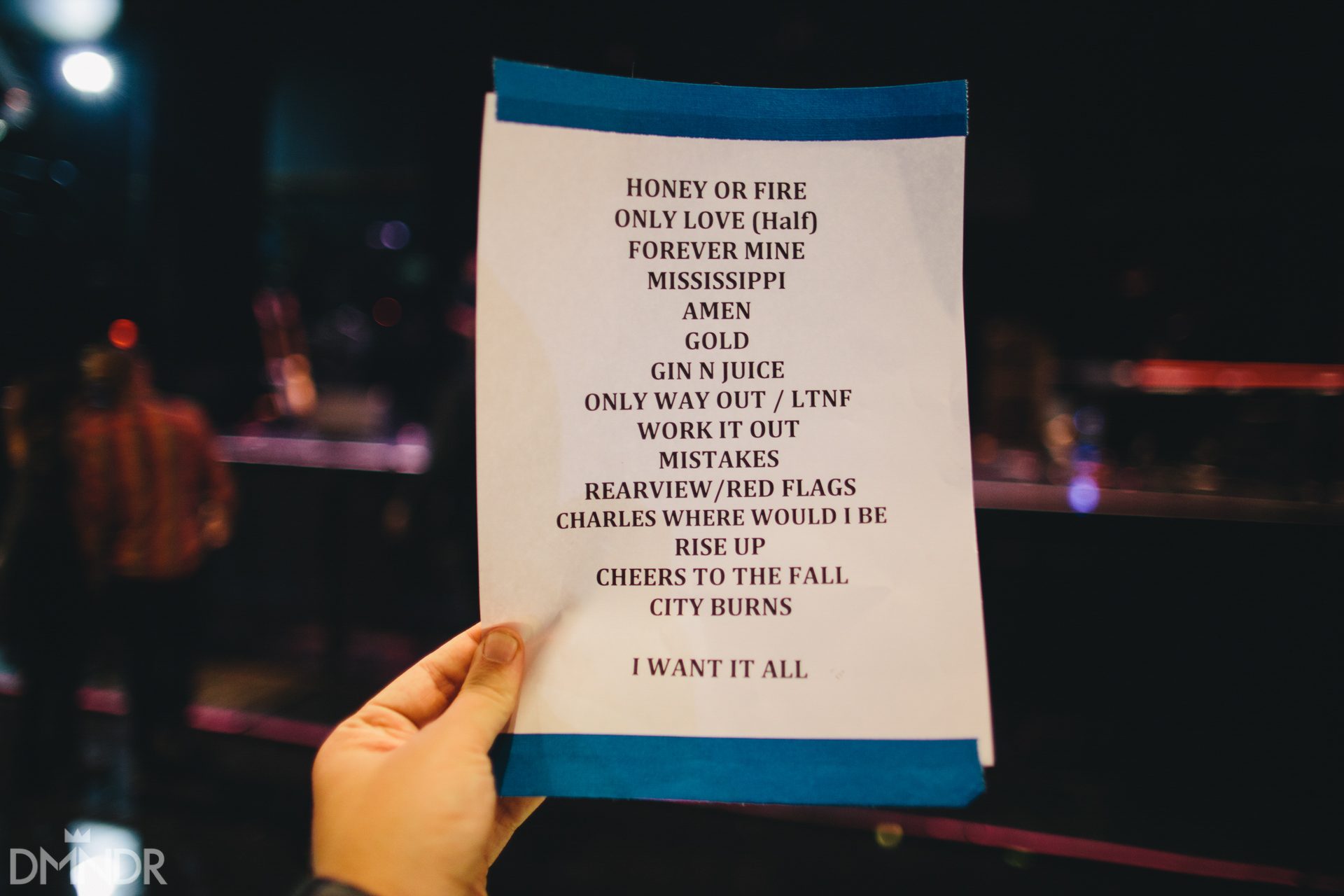