Austra Offered Love + Healing, Despite Shake Down At US Border

Canadian electropop band, Austra, played their first show of the Future Politics Tour on American soil last night in Boston. It only took two songs (“We Were Alive” and “Future Politics”) before the band leader Katie Stelmanis, dove into the muddy waters of the current political landscape of the U.S. of A. She told the crowd that “We (The band) got held up at the border for like 12 hours yesterday. Which sadly isn’t even an exaggeration.” This prompted the inevitable response from someone in the crowd of “FUCK DONALD TRUMP!” a sentiment we have all become use to hearing in the mere days the man has been in office, regardless of how you feel about him. Stelmanis went on to say “It kind of felt like that was part of the reason for the hold up. We actually feel bad for you (Americans) but we are here to love and support you in your time of need.” The band swiftly moved into the next track which, how fitting was “Utopia”. The show was a very good representation of the new album and left me with a feeling of unity with my fellow audience members. There is a heavy helping of bleakness to this new material but at the core is a shred of hope. The bright lights and soothing sounds of the show took my mind off of the craziness of the outside world for a few hours but when the show was over and left the venue to the rainy cold streets of Boston I seemed to fall right back into place with the unrest and displeasure I have felt since Friday January 20th, 2017. Austra must have felt a similar way on that date except for the fact that was when the album dropped. There was a window where the album was available for Pay What You Can and all of the proceeds when to Planned Parenthood. This announcement was found on their BandCamp page
____________________________________________________________________________
“Two years ago, I started writing Future Politics in response to what I saw as a fast approaching dystopia. I meant it as a call to imagine something different, a better future. At the time, donald trump was not even on the radar- now here we are, confronted with his election and the impending dystopia is suddenly a reality. Our long planned release date now has the horrible significance of also being the day he takes office. This record is our commitment to envisioning something different as humans, something outside of the current systems of say what you want, take what you want, and give nothing back.
*
We want to do what we can, however small, to make today about something more positive than the spectacle of this inauguration, when so much is in jeopardy. For this day, our release day, we are offering our record for free or pay-what-you-can via Bandcamp, with any proceeds going to Planned Parenthood.
*
I still have radical hope for the future, and I would be honored for Future Politics to be a part of your soundtrack to creating change.
*
For more info about Planned Parenthood, visit www.plannedparenthood.org
____________________________________________________________________________

Lafawndah was scheduled to open but for some reason she did not make an appearance. The audience was treated to the sounds of Ela Minus. One of the most amusing things of her set was the fact that some people standing next to me thought she was a Sound Stage hand helping to set up. Next thing you know she is crushing drum pad machines and singing verses. 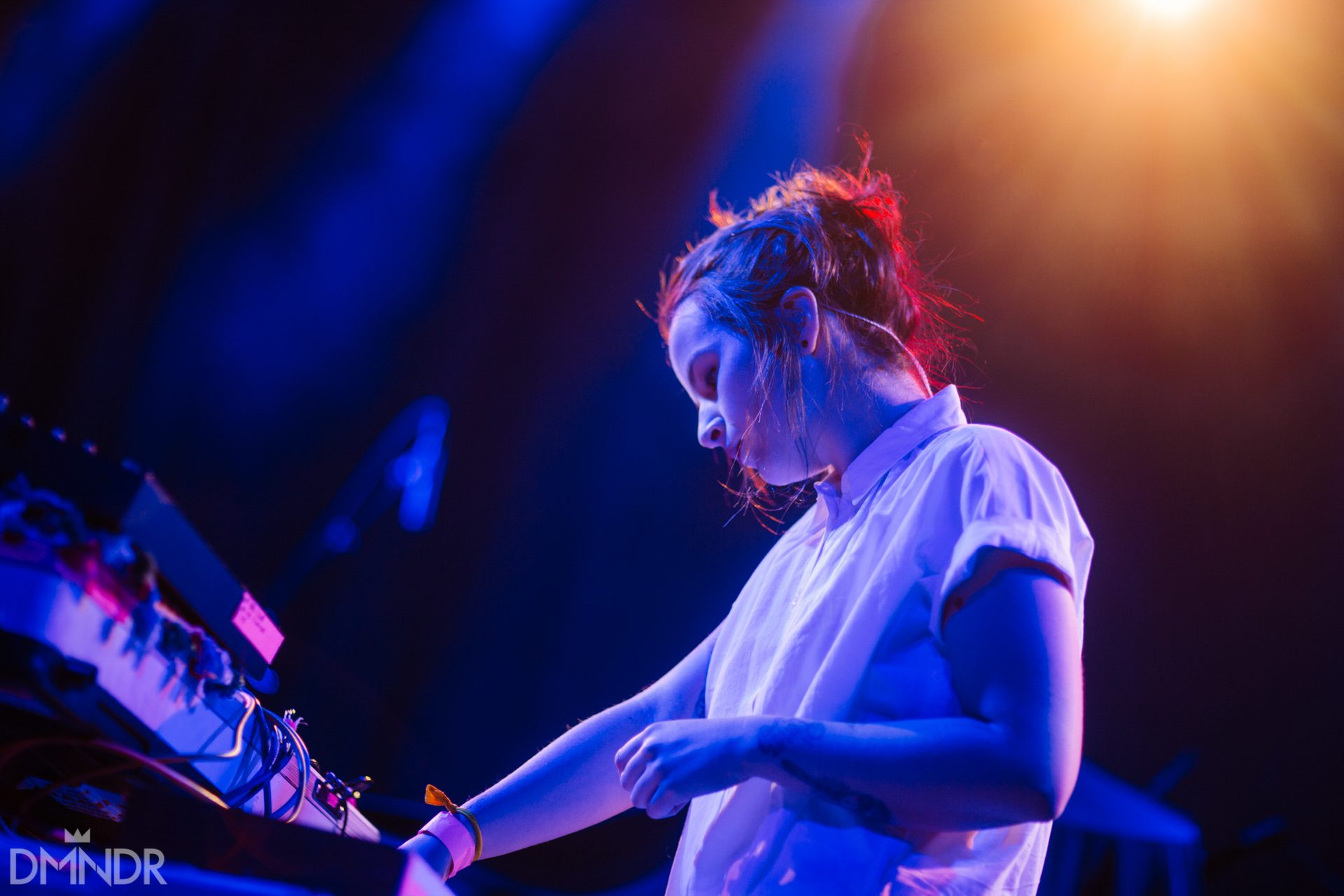 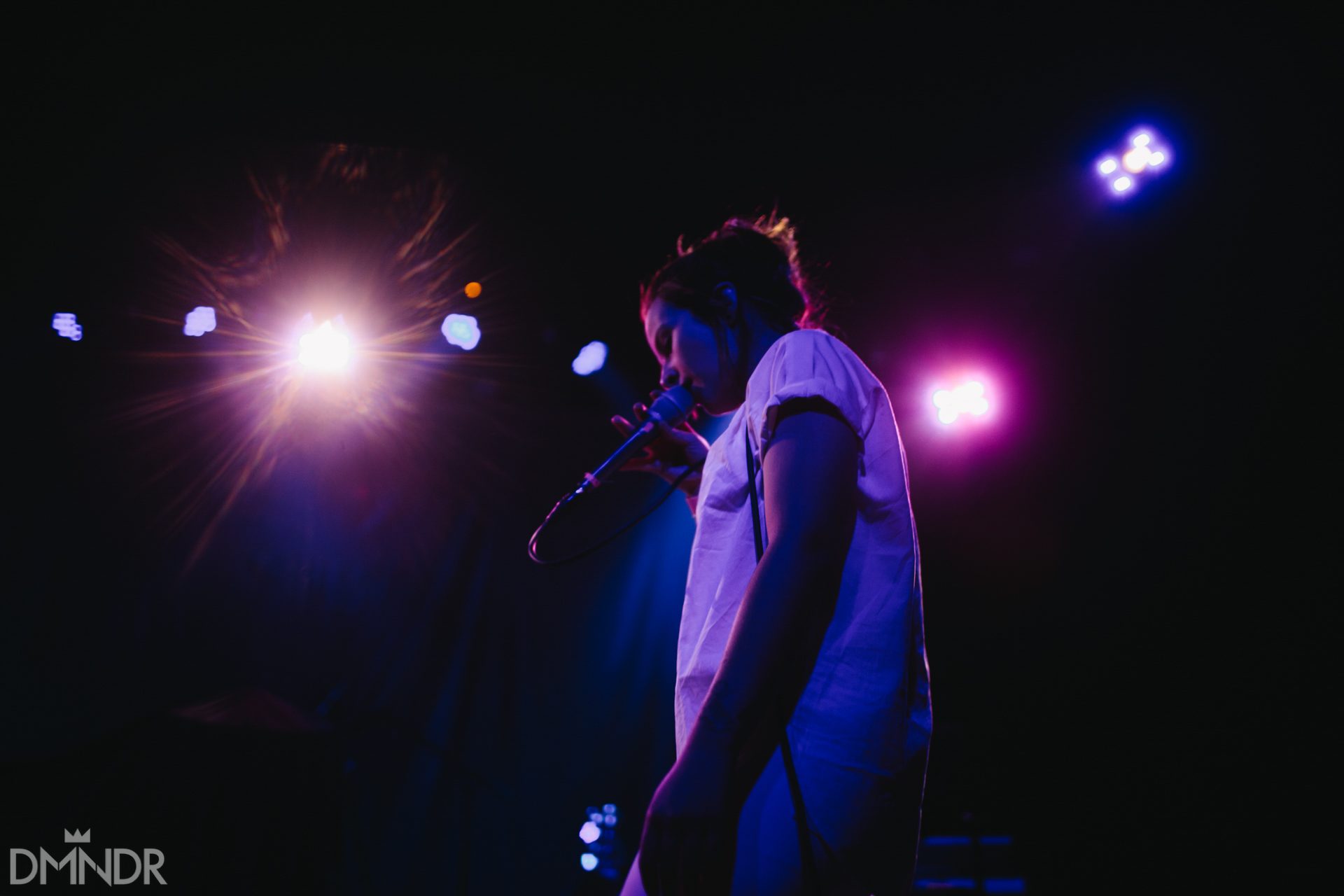 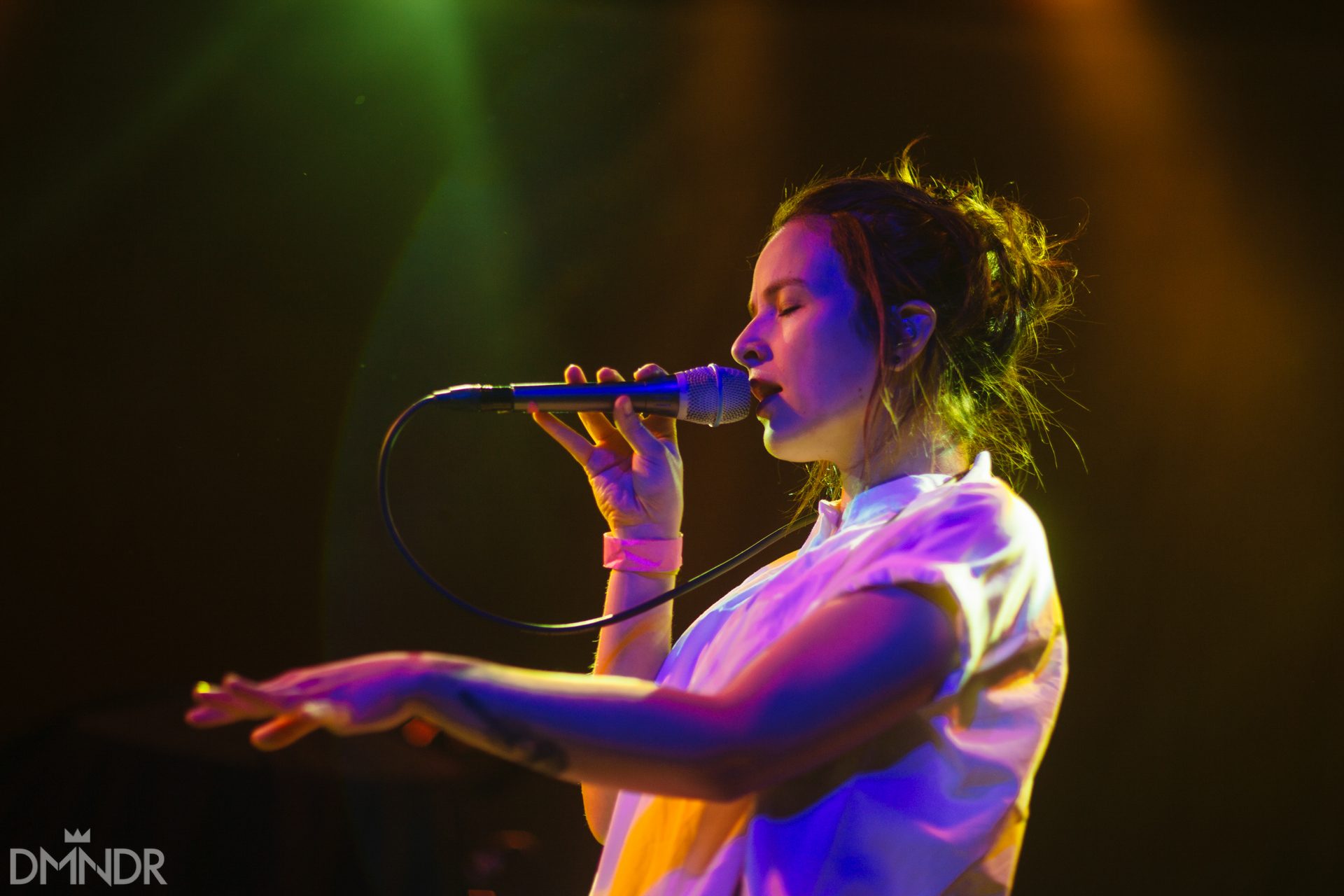 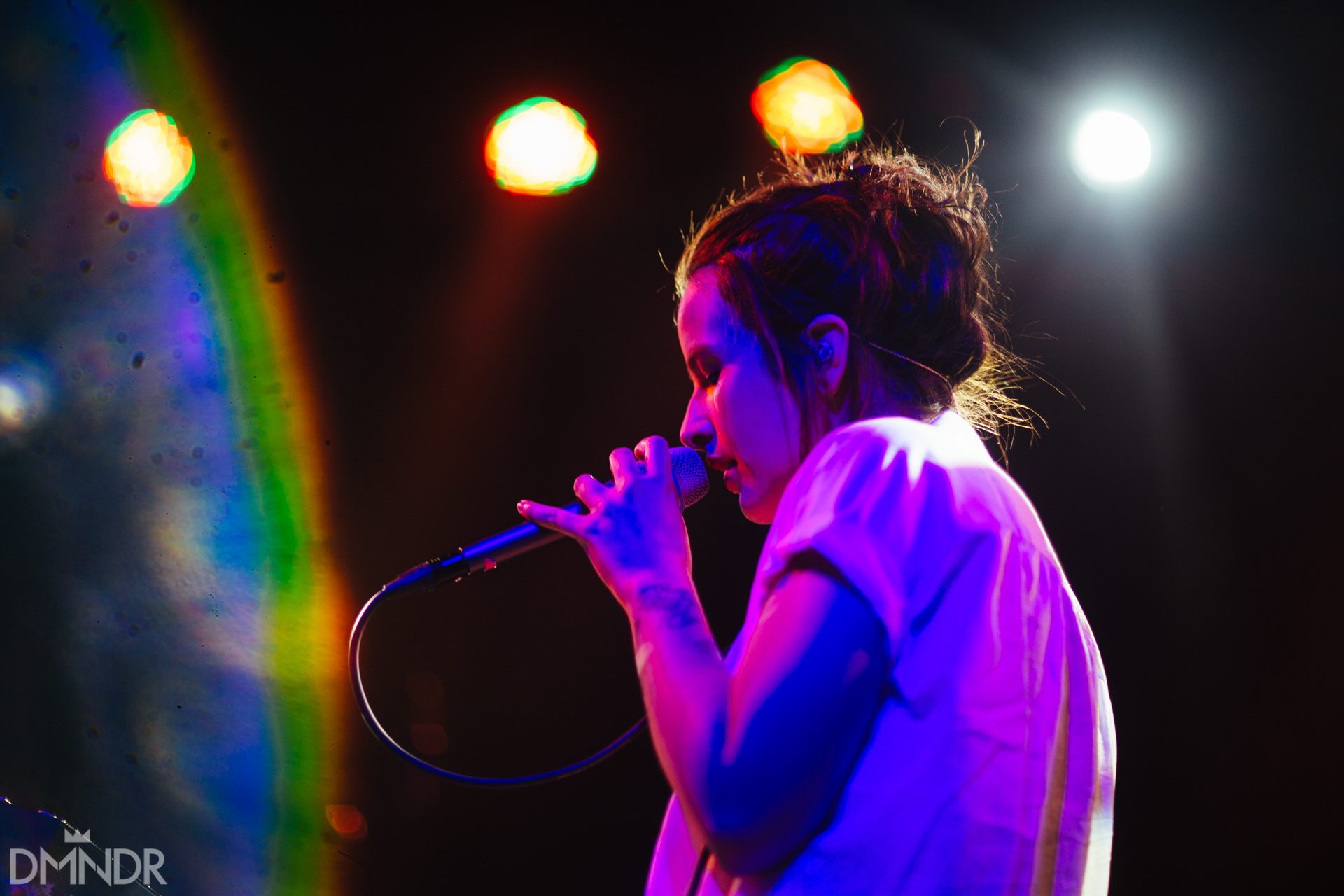 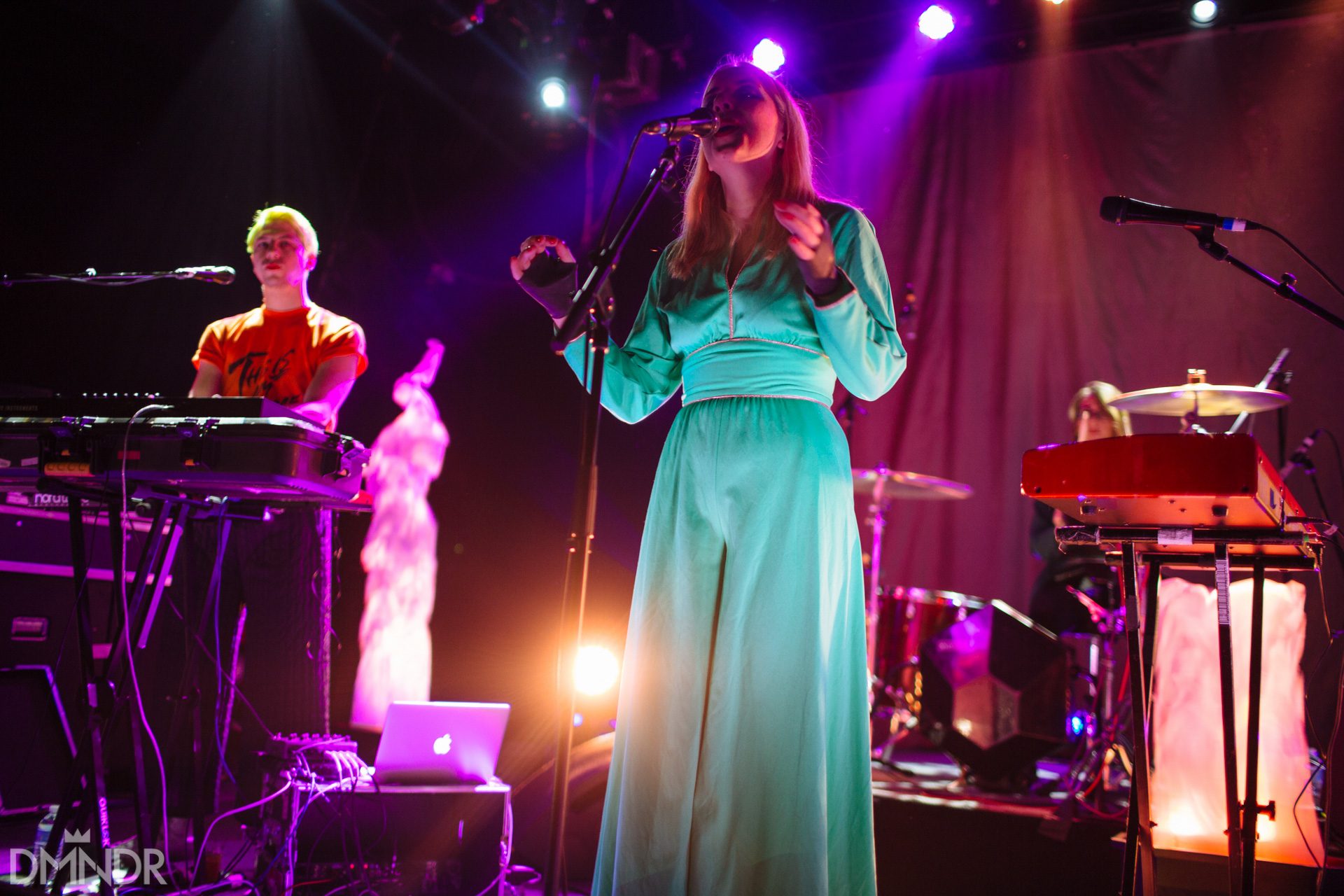 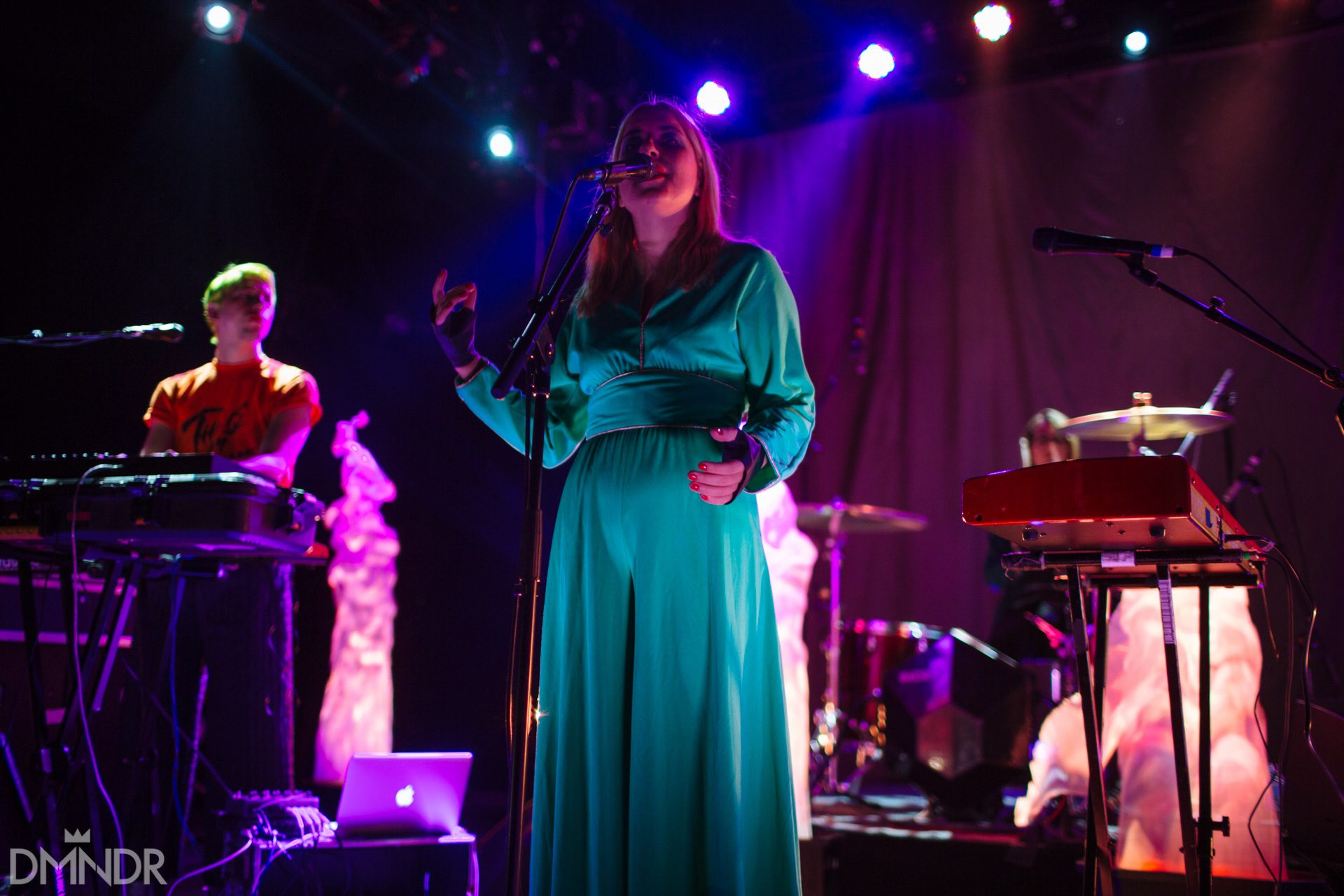 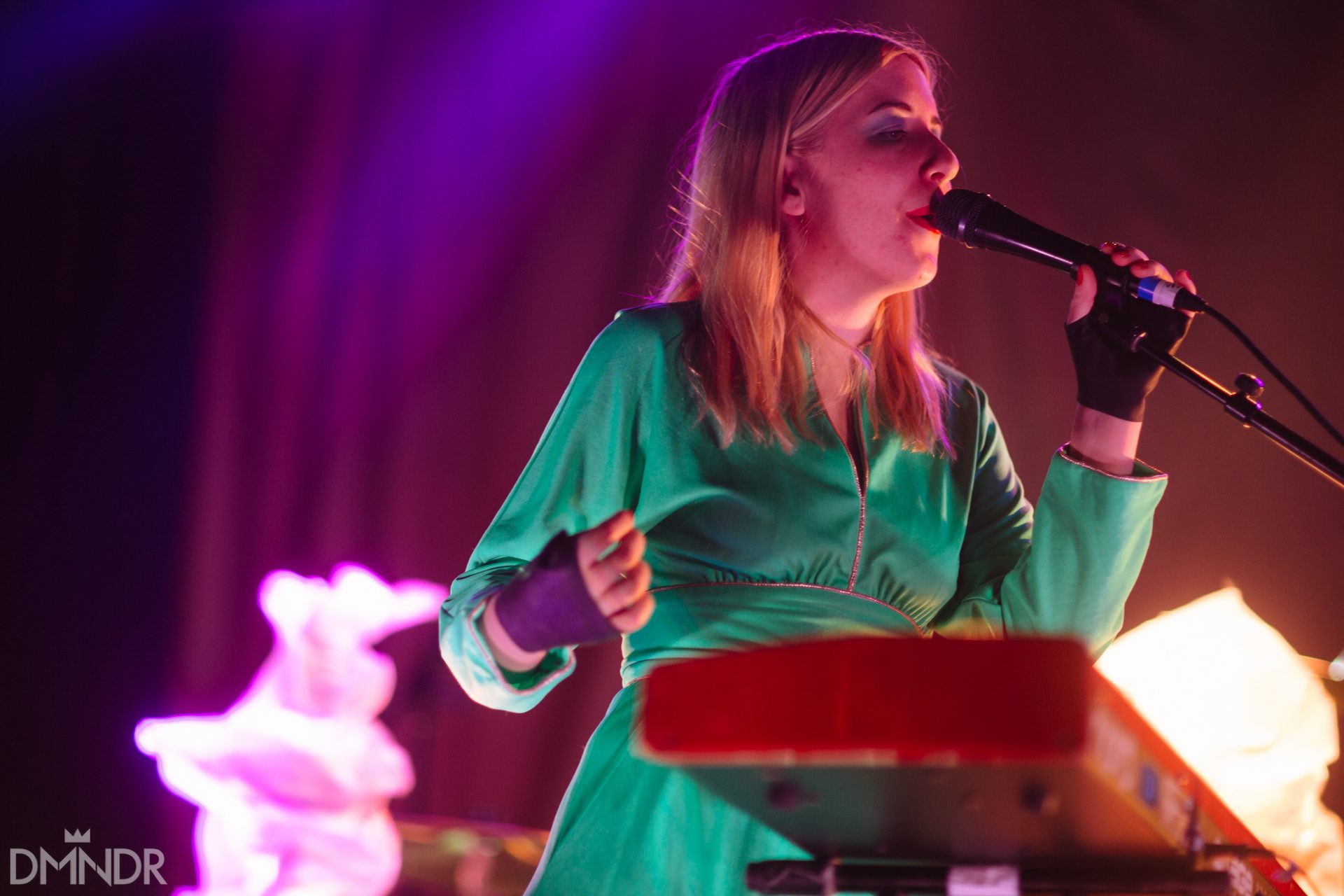 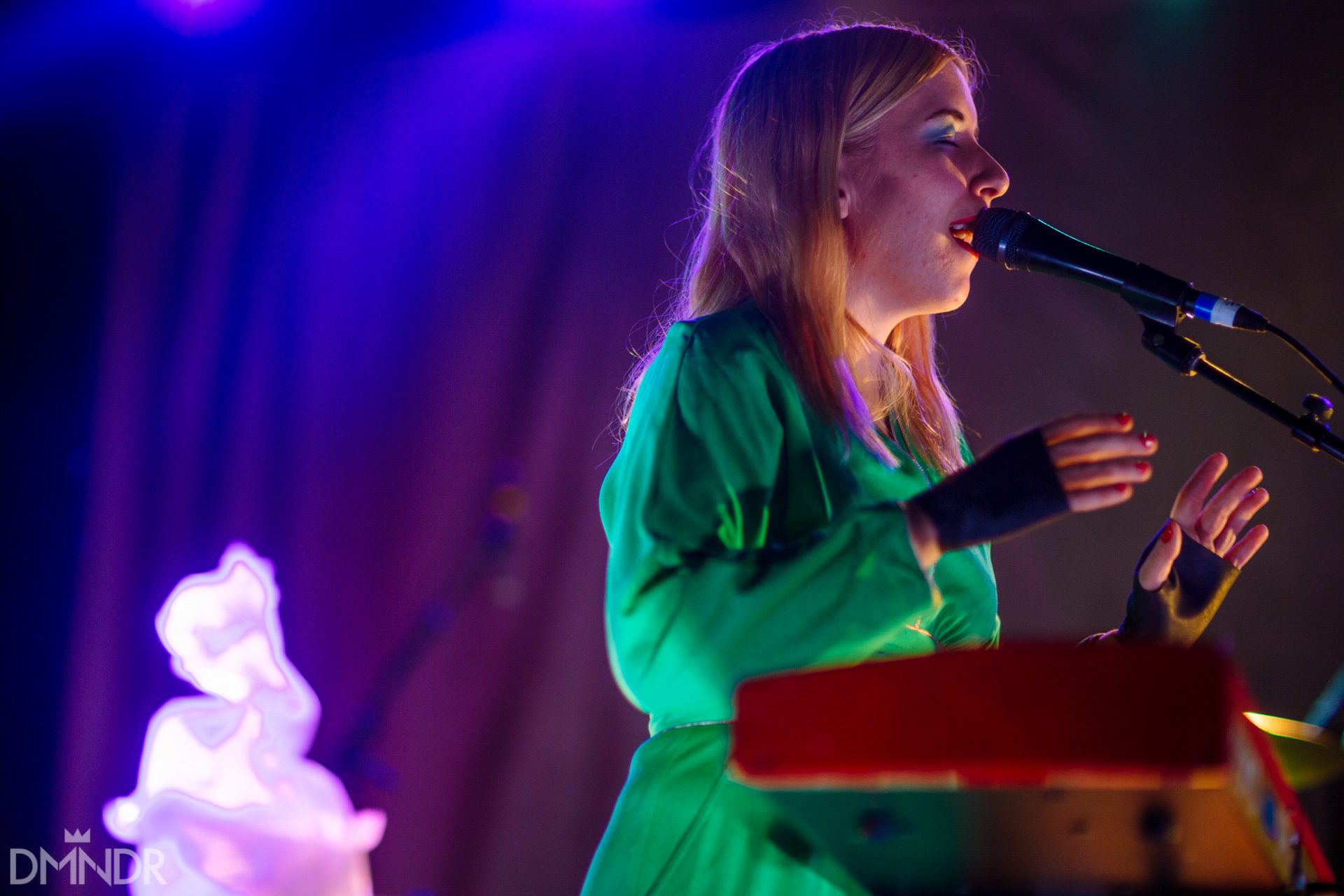 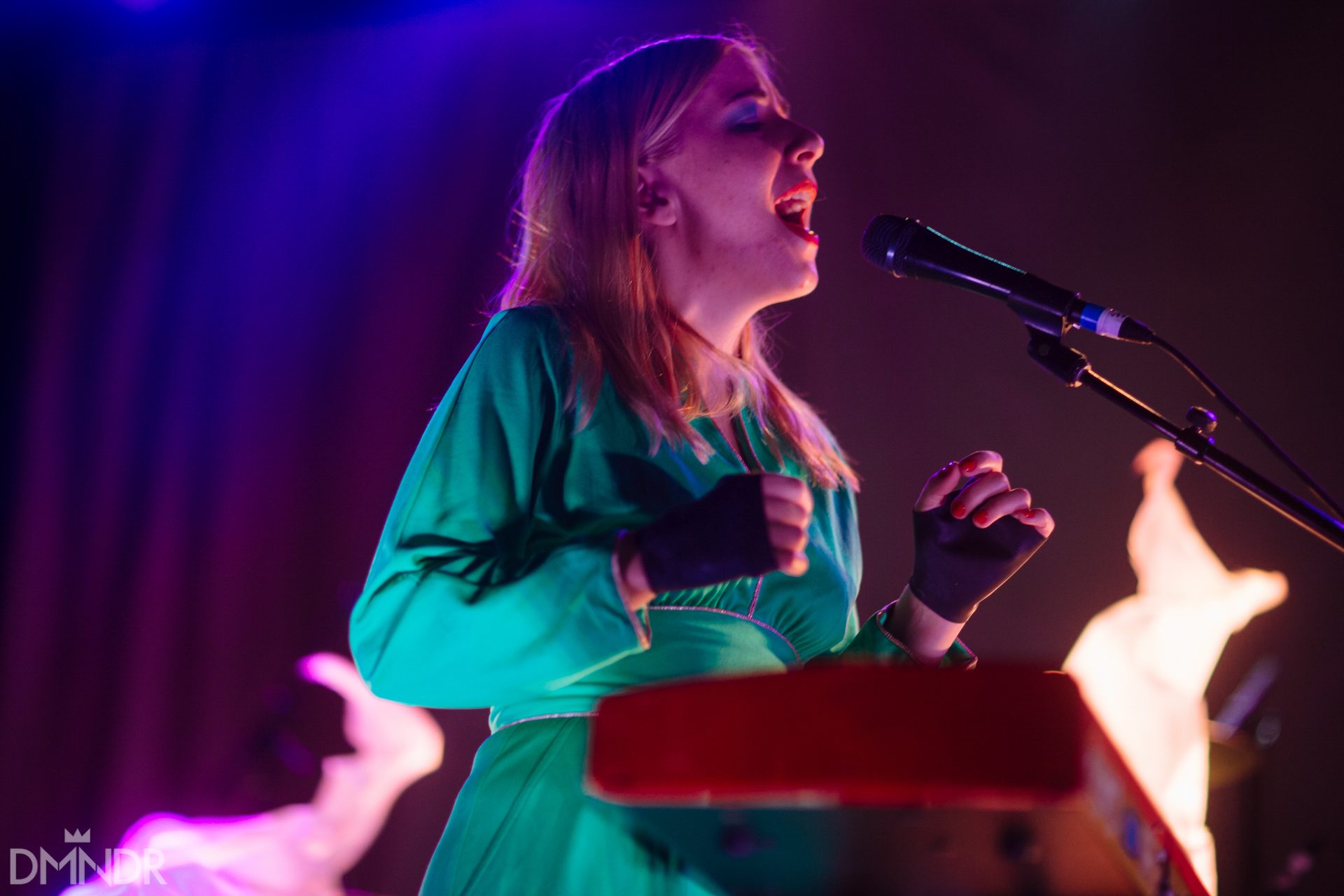 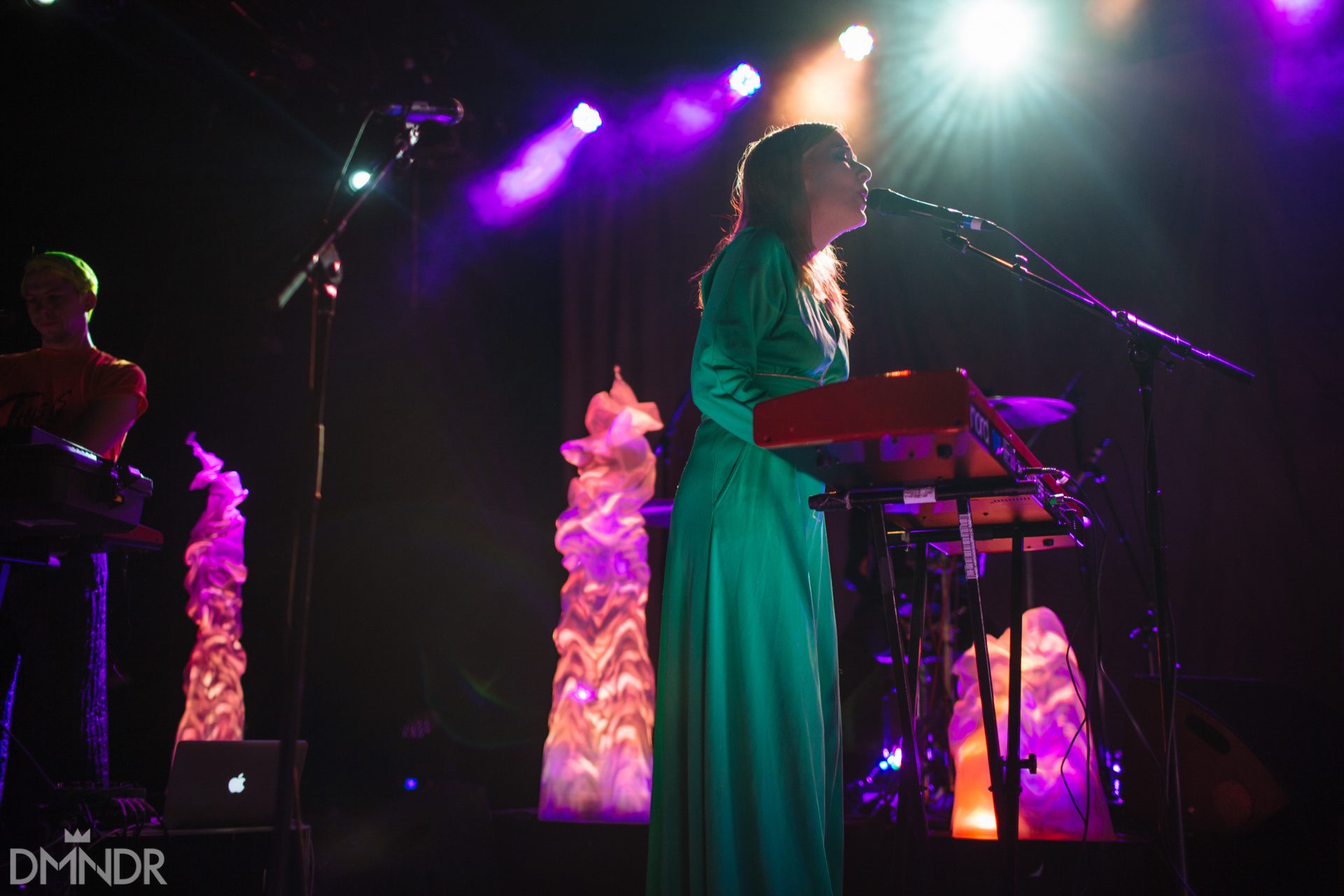 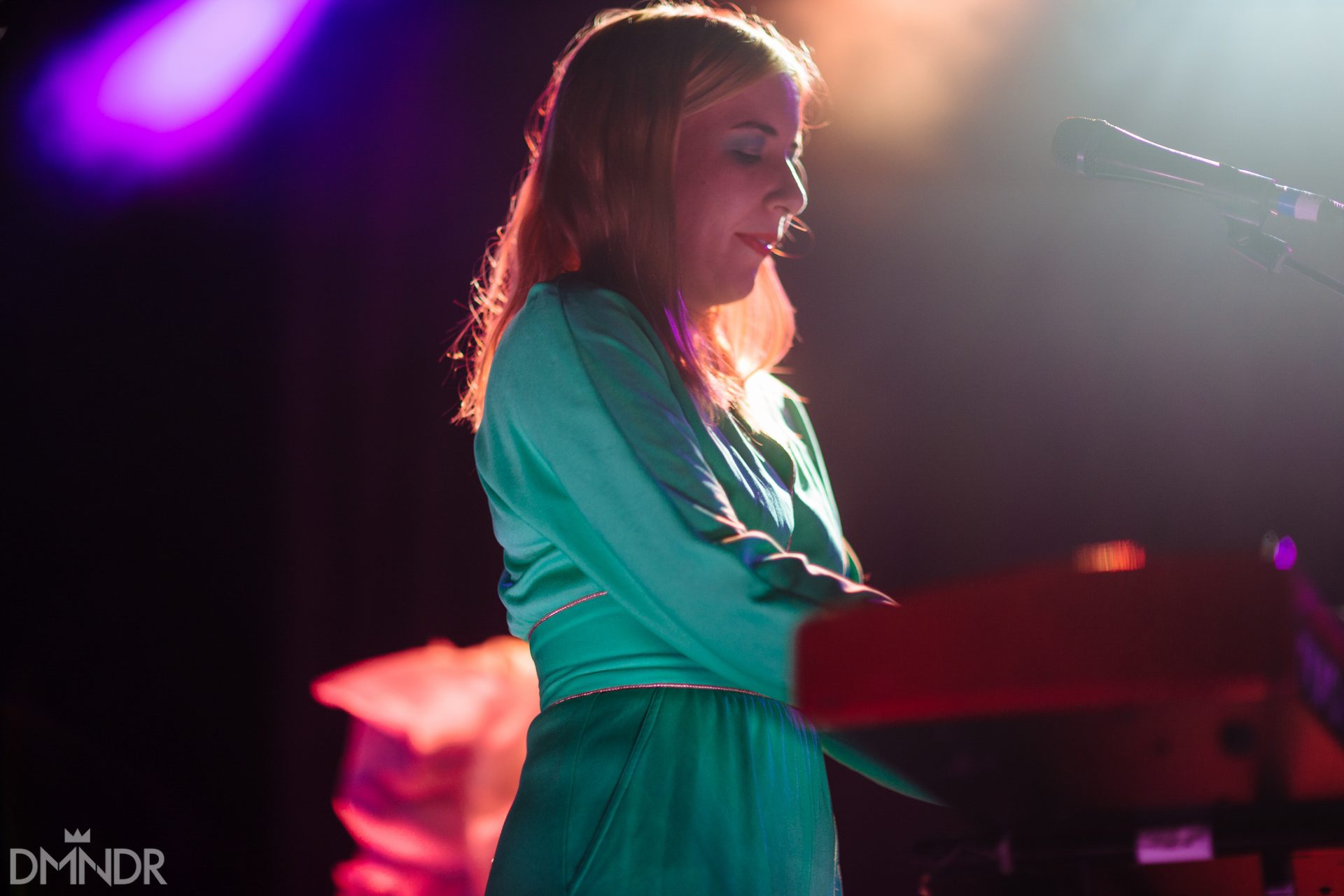 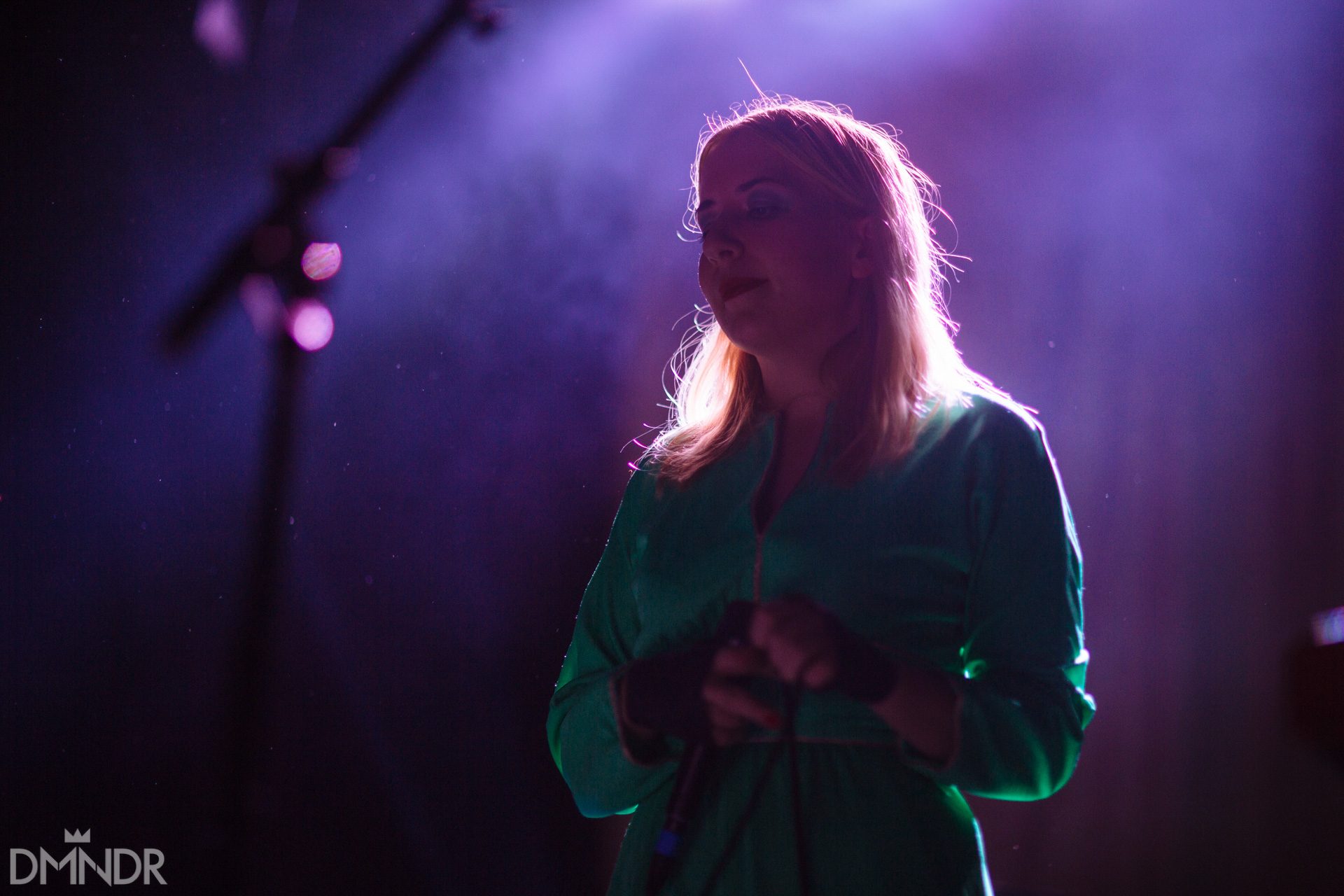 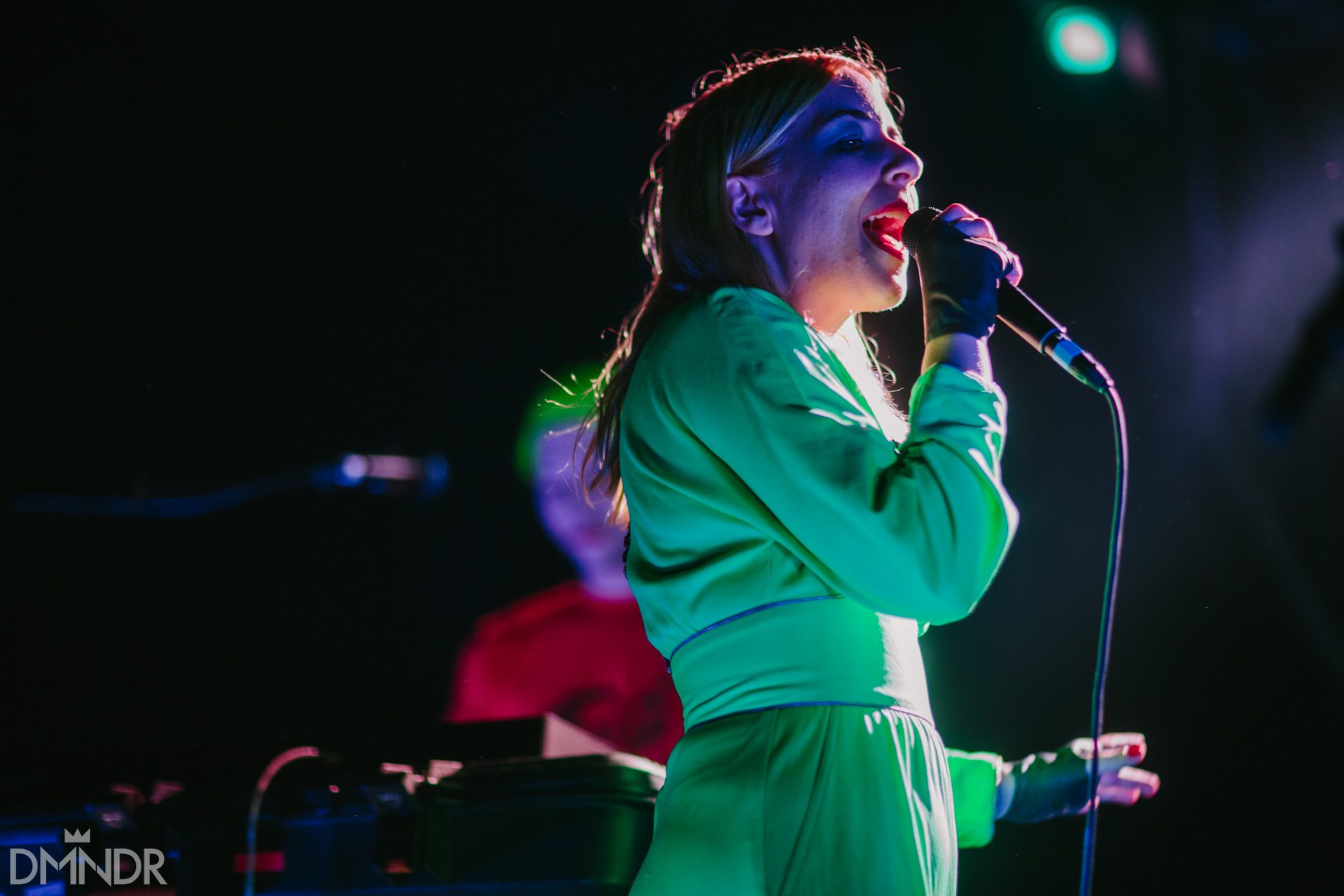 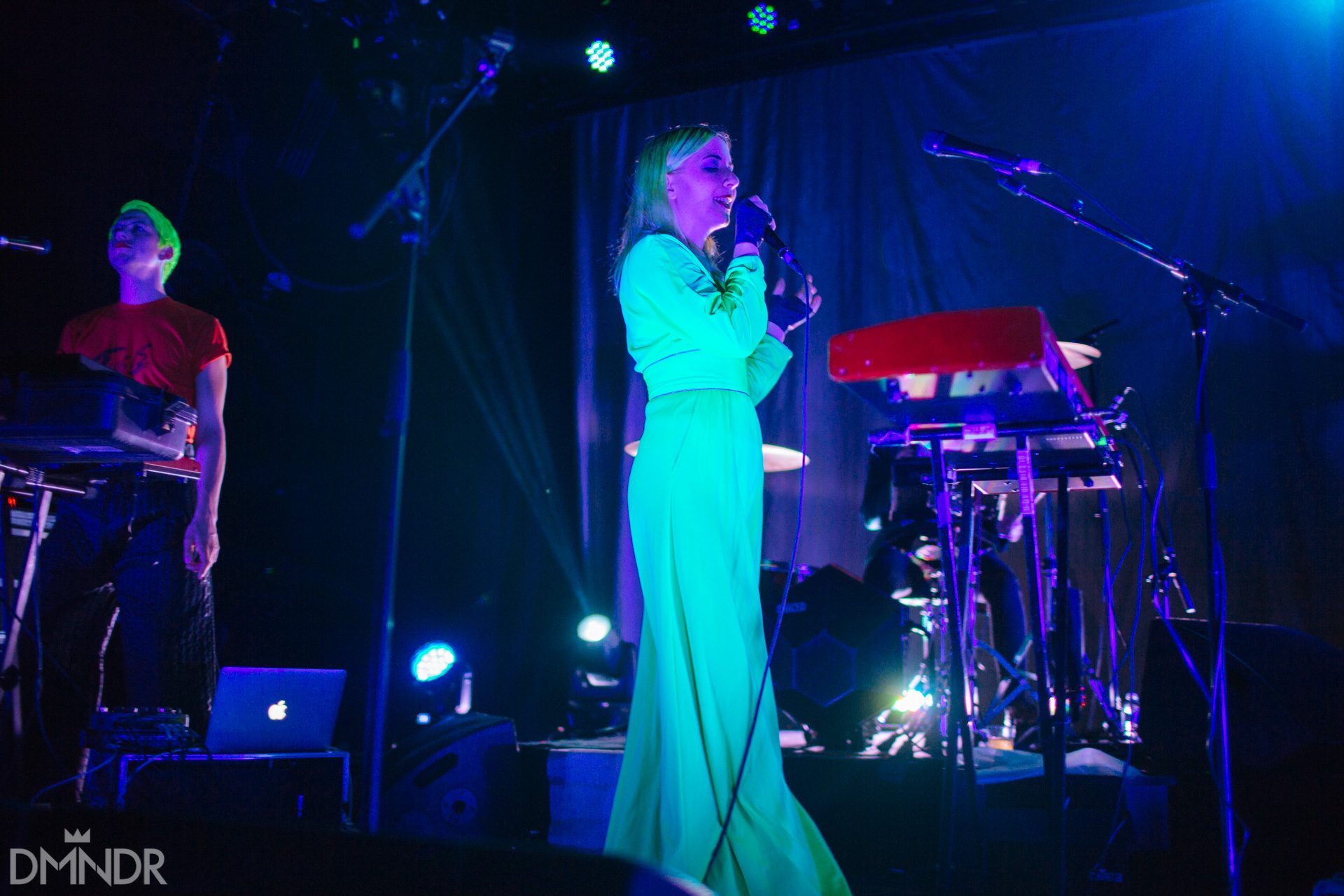 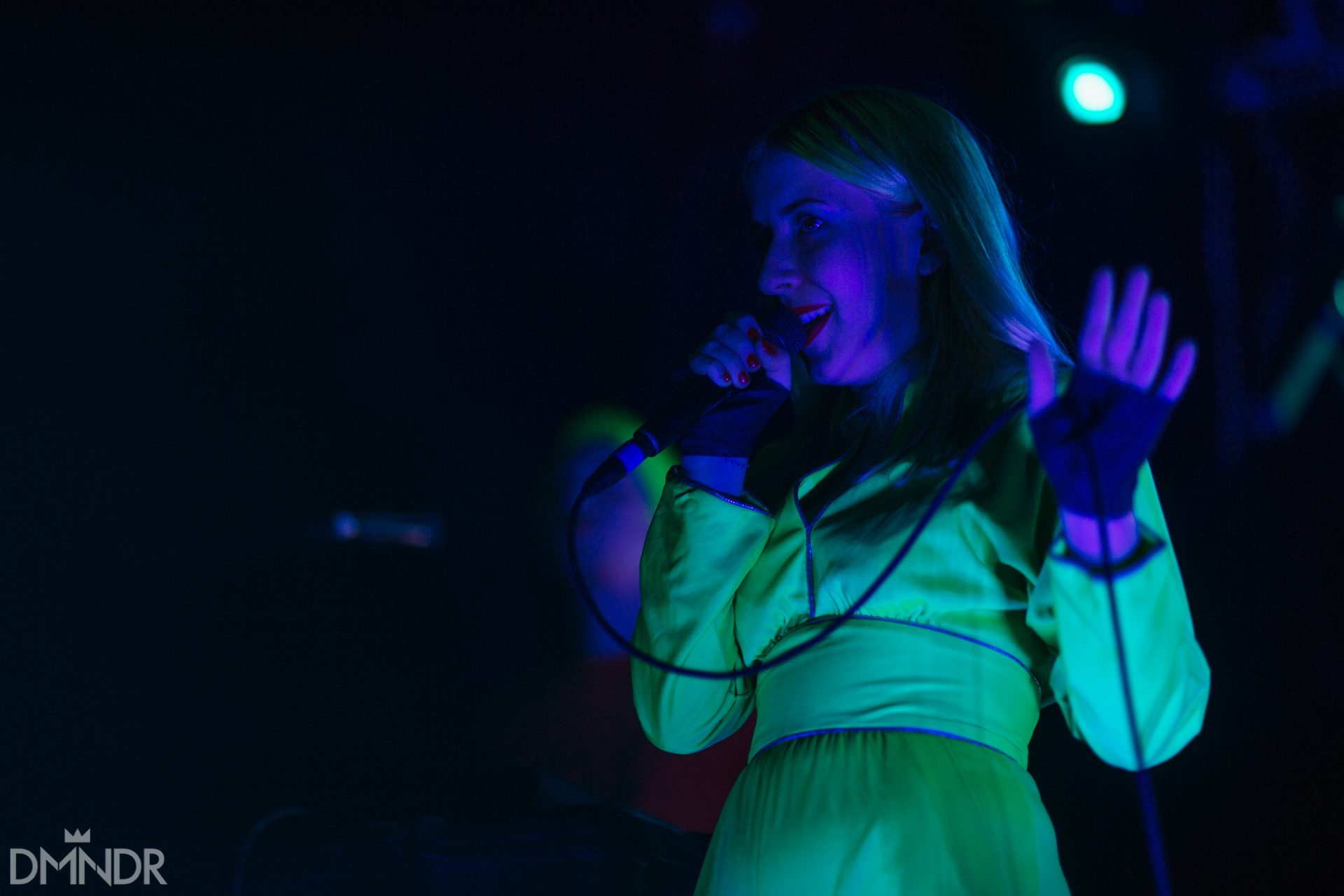 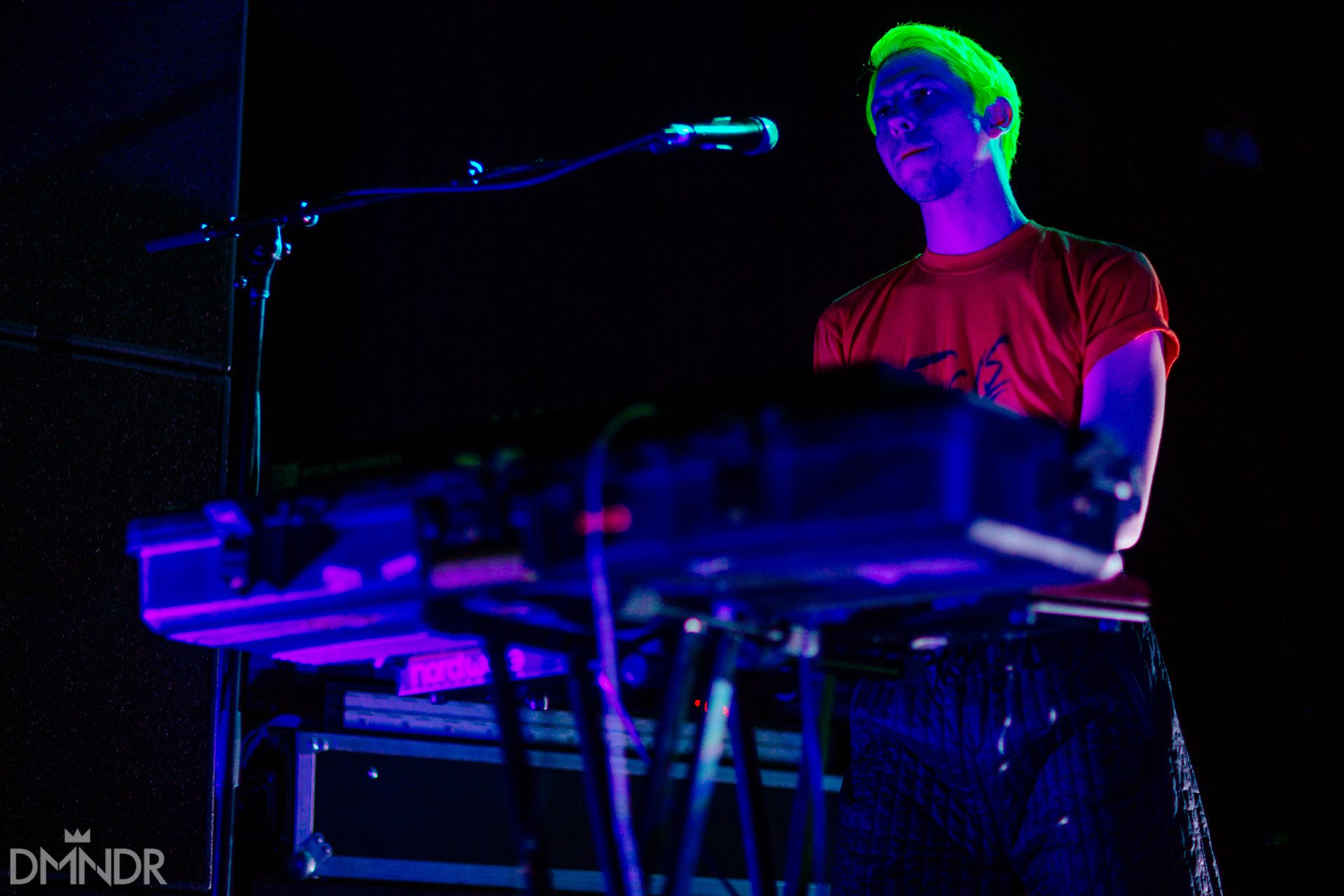 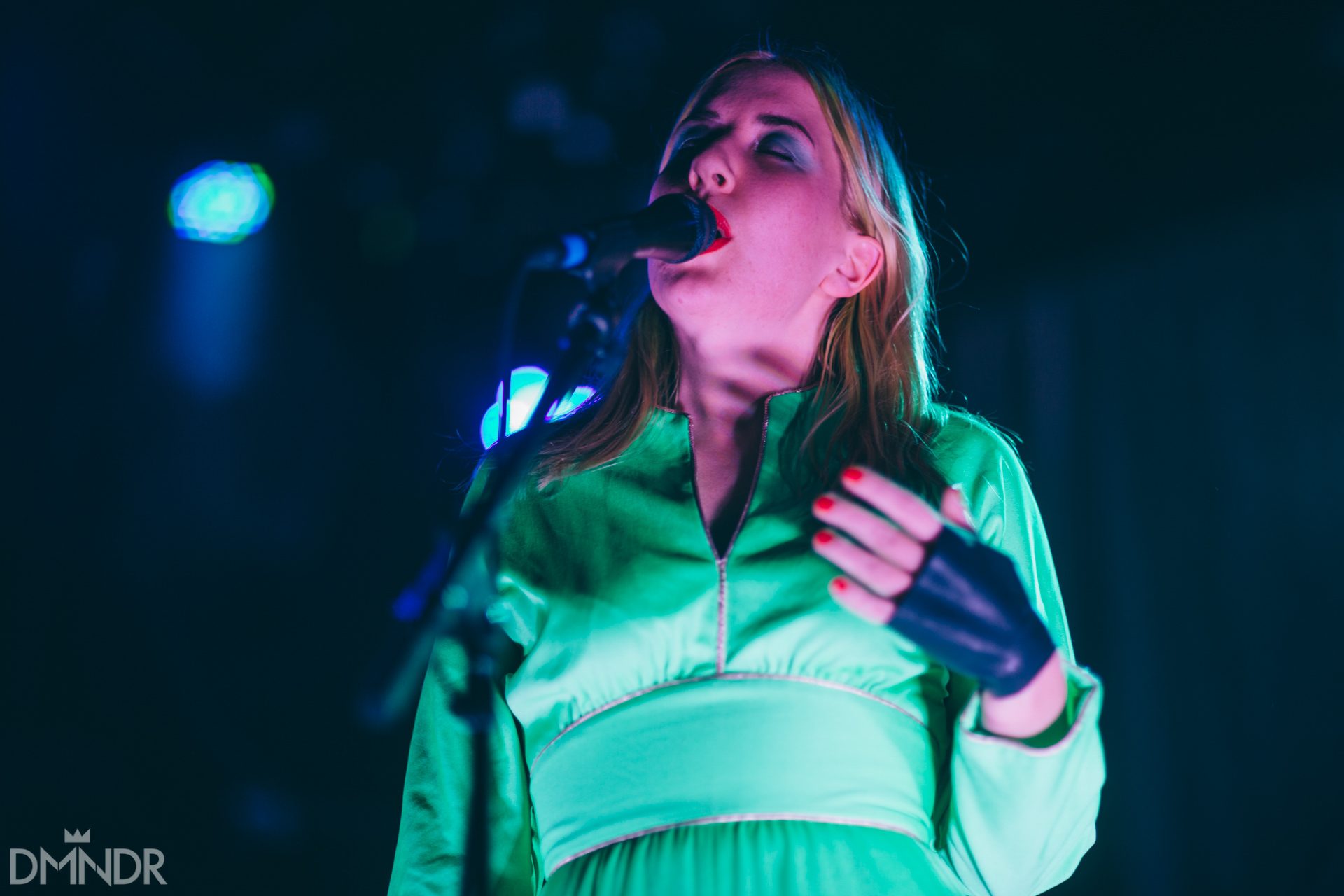 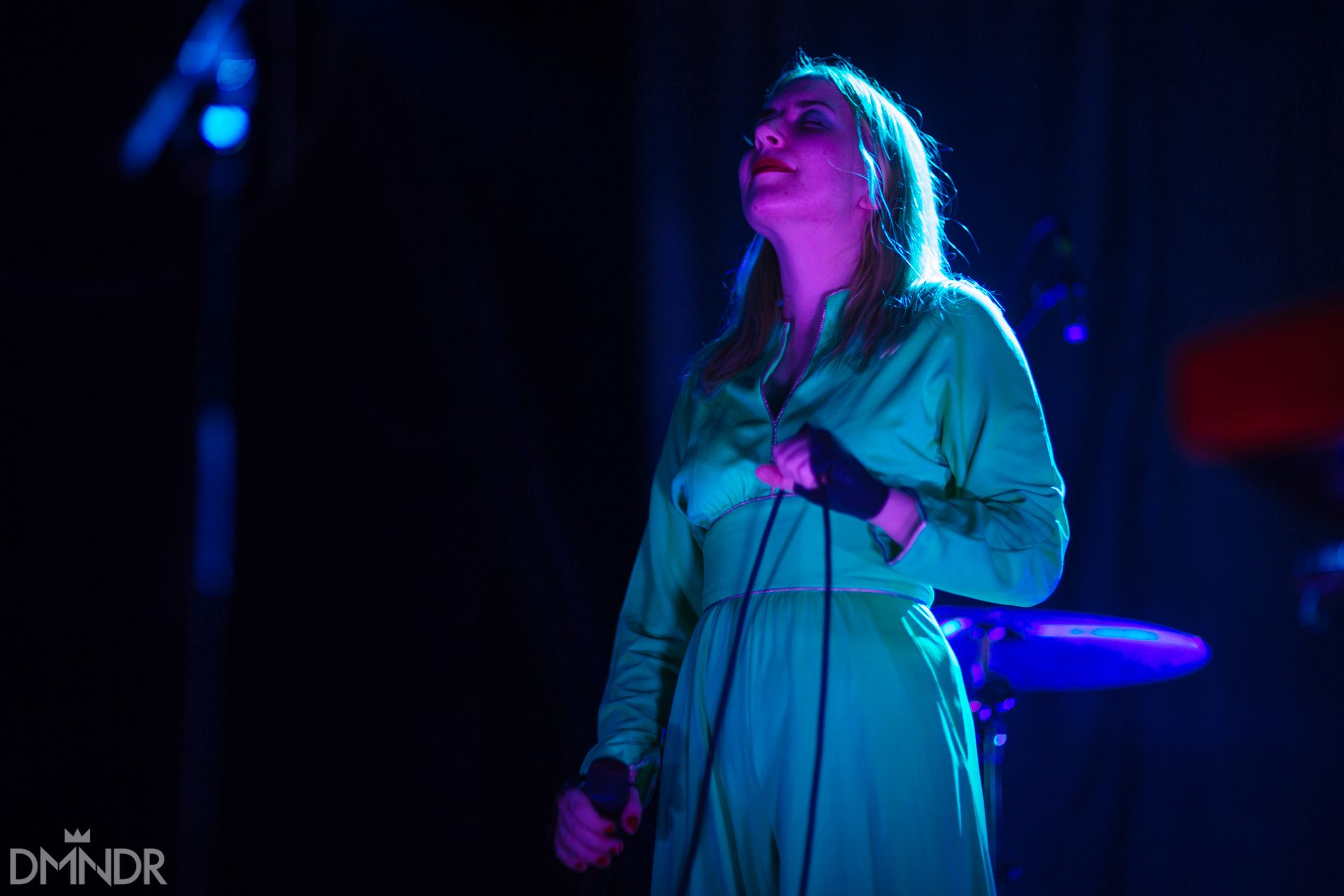