One of my favorite things about Seattle is that on any night of the week people will show up for live music.  Despite it being a rainy Sunday night, everyone and their mother came to see the Brooklyn based indie rock band Beach Fossils at Chop Suey. I arrived with a couple friends, who snagged the last two tickets to a sold out show. We entered the packed venue, filled with a mix of local hipsters clutching beers and pretending the weekend would go on forever, and braces-donning-suburban-high school students there to rage on a school night.

And rage they did. The crowd was wild, moshing and pushing forward as kids jumped on the stage and leapt into the crowd, their converse high-tops flying and kicking heads. Girls were yelling, “I love you” at the band, and everyone was cheering and smiling and flailing their arms. I was initially caught off guard in the thick of it, smooshed up against the stage and sandwiched between strangers, dodging people’s feet and hands and trying to get some good shots. But while I was drenched in mostly other people’s sweat, I couldn’t help but love the mayhem, and I honestly think my photos were better for the wonderful, chaotic energy that pulsed around me.
I have been a fan of Beach Fossils for years, though my association with their music has always been more of a down-to-earth, sunny summer days, hanging with friends outside, kind of feeling. But since seeing them live, my view of this band has changed; after seeing them joke around with each other pretending to kiss, chatting amicably with the crowd, and even the lead singer Dustin Payseur crowd surfing himself, I understand why the teenage girls around me were declaring their love.  Beach Fossil’s music has forceful energy and spunk that gets people feeling so hard that you’ve got to move your body like crazy, the truest indication that a band puts on one hell of a show. 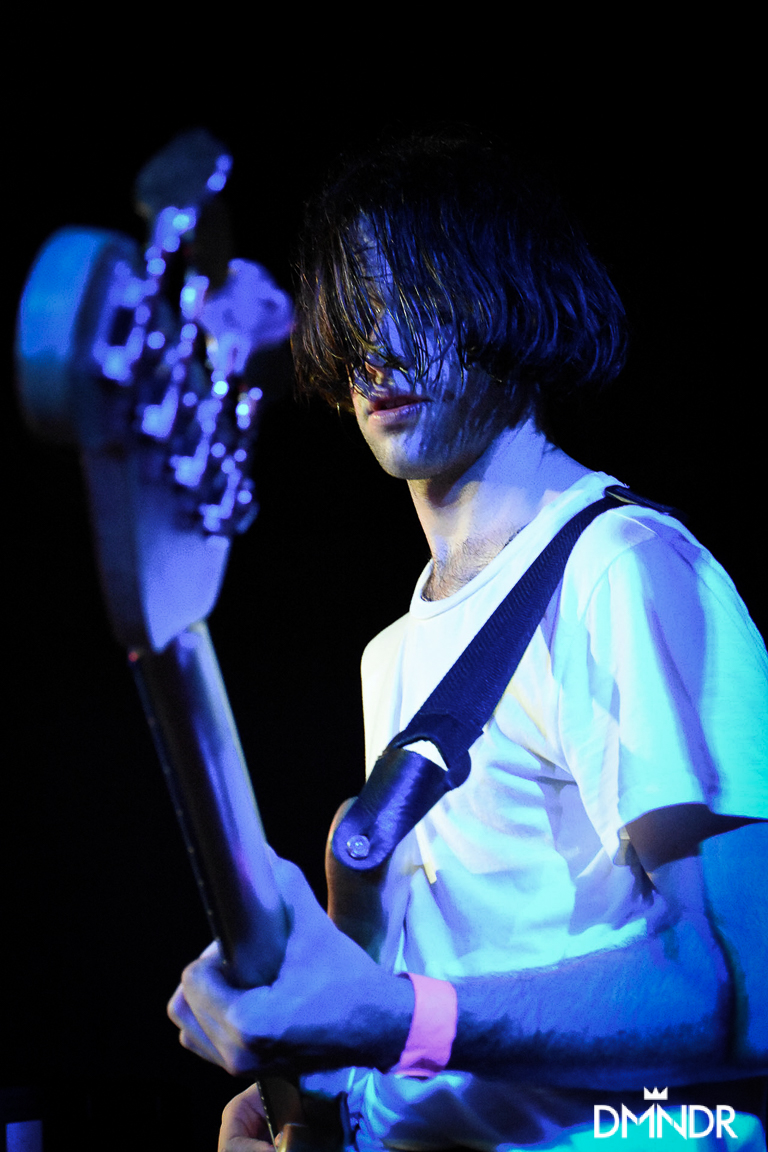 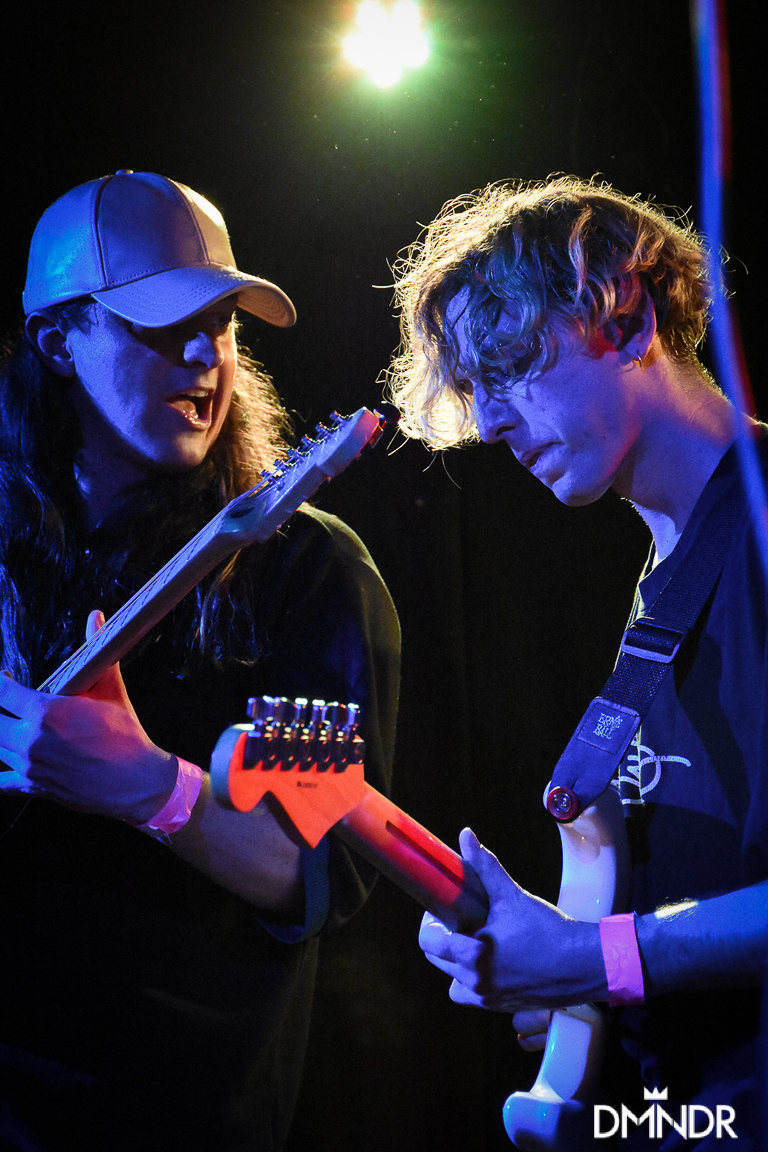 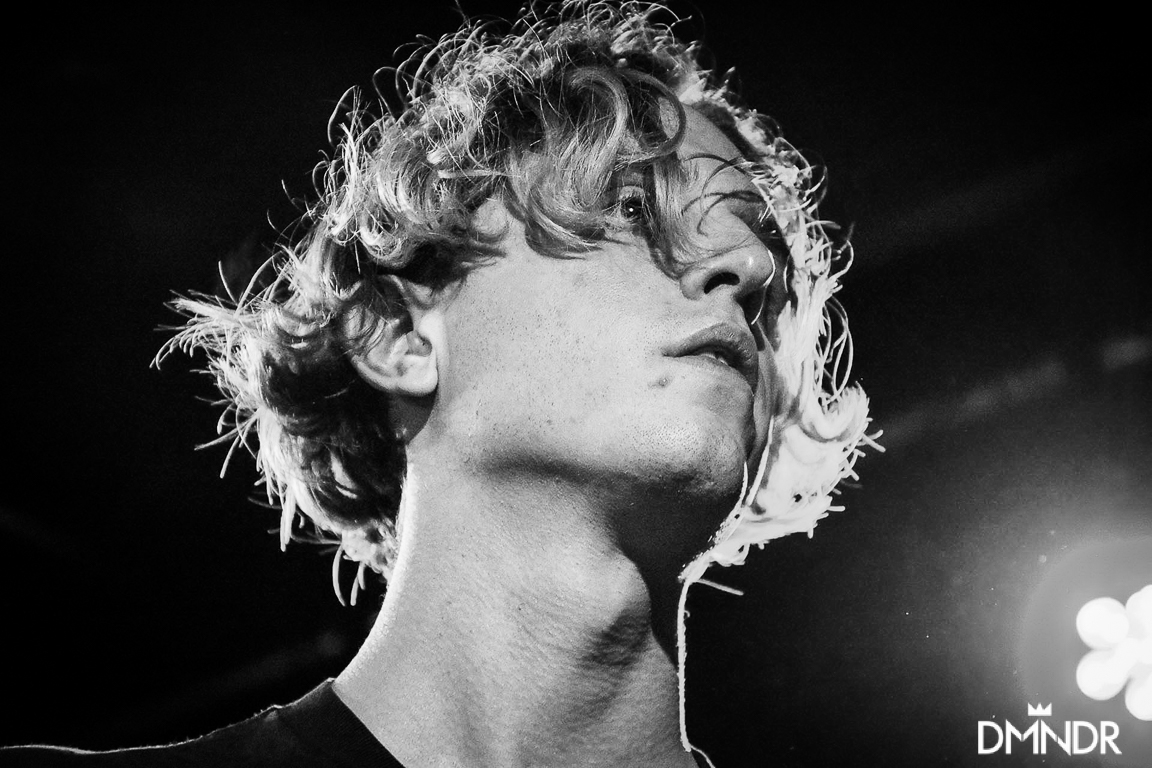 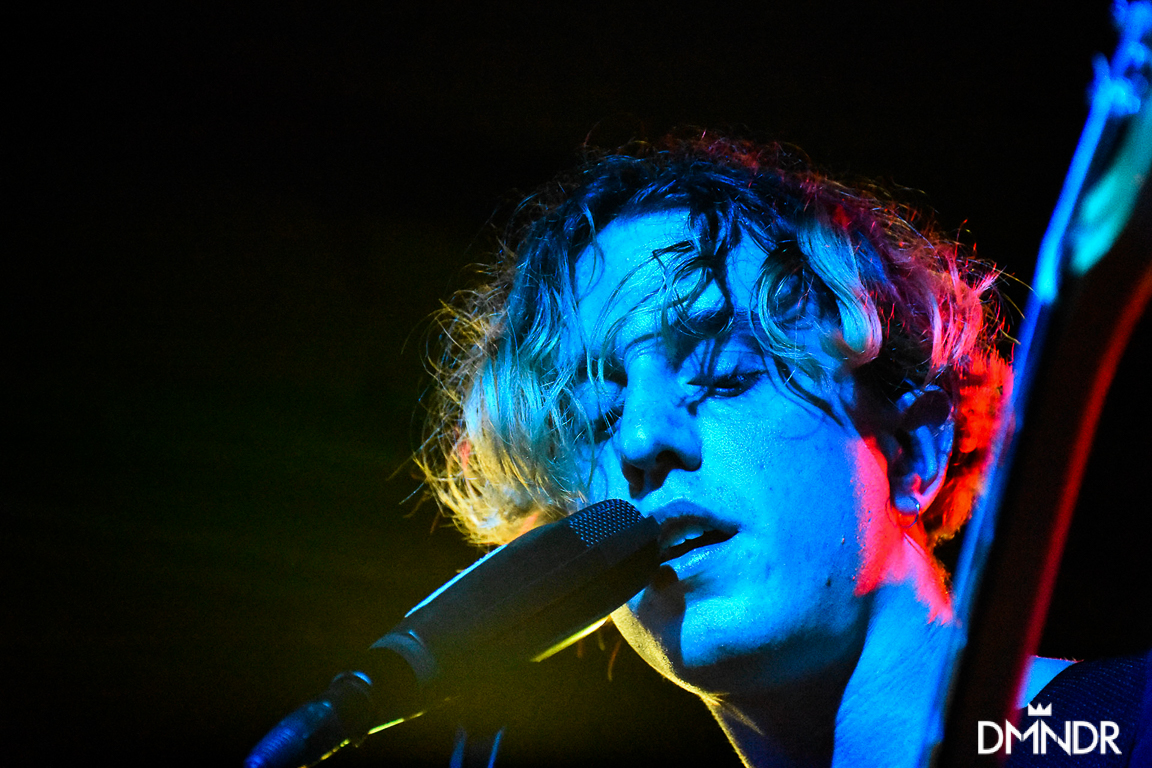 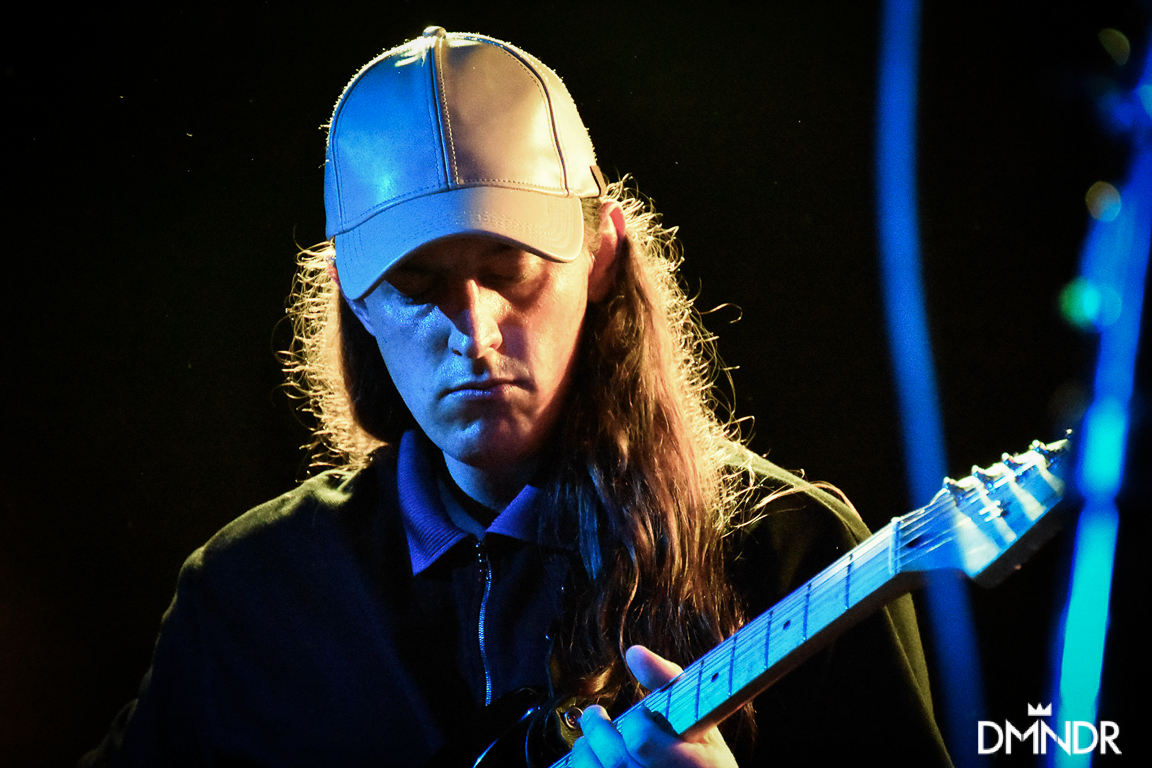 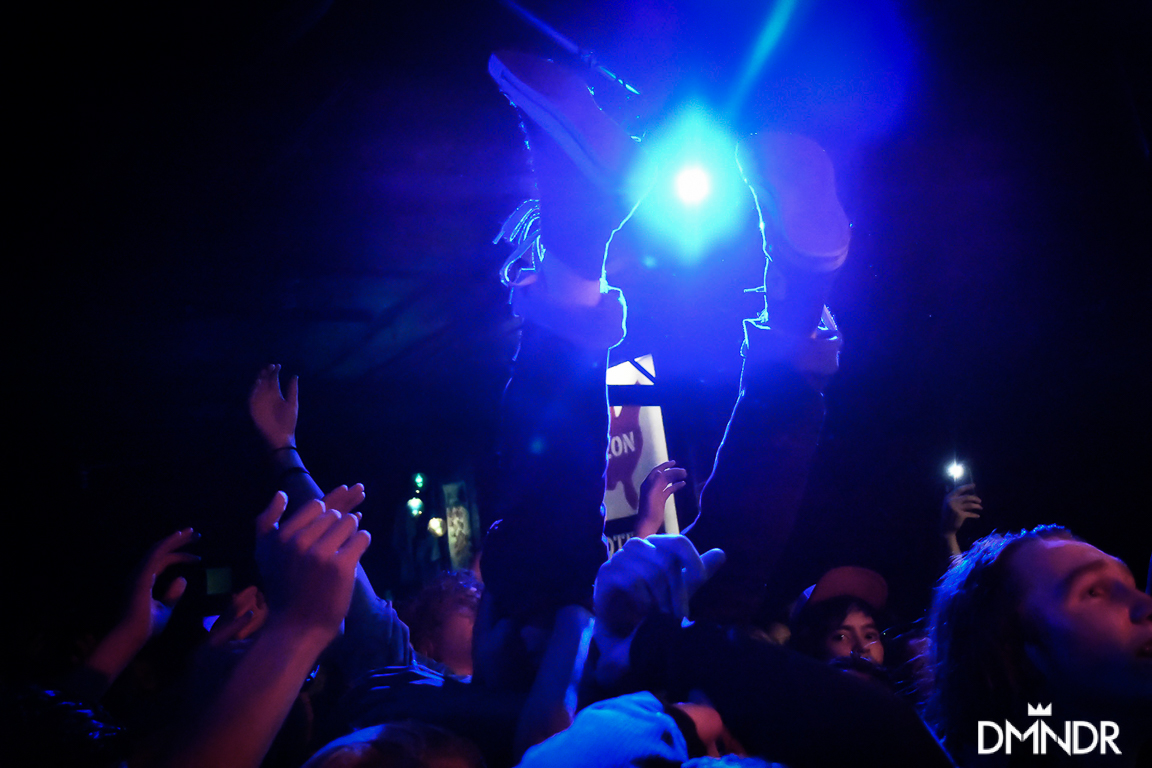 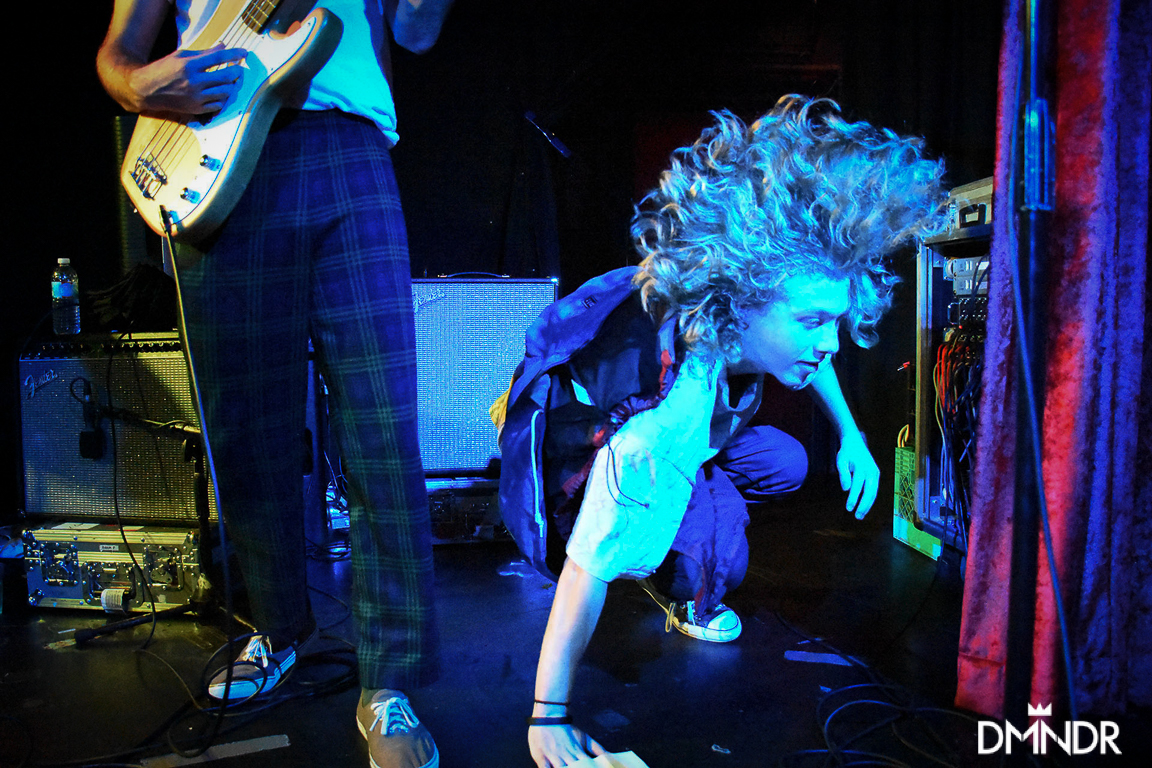 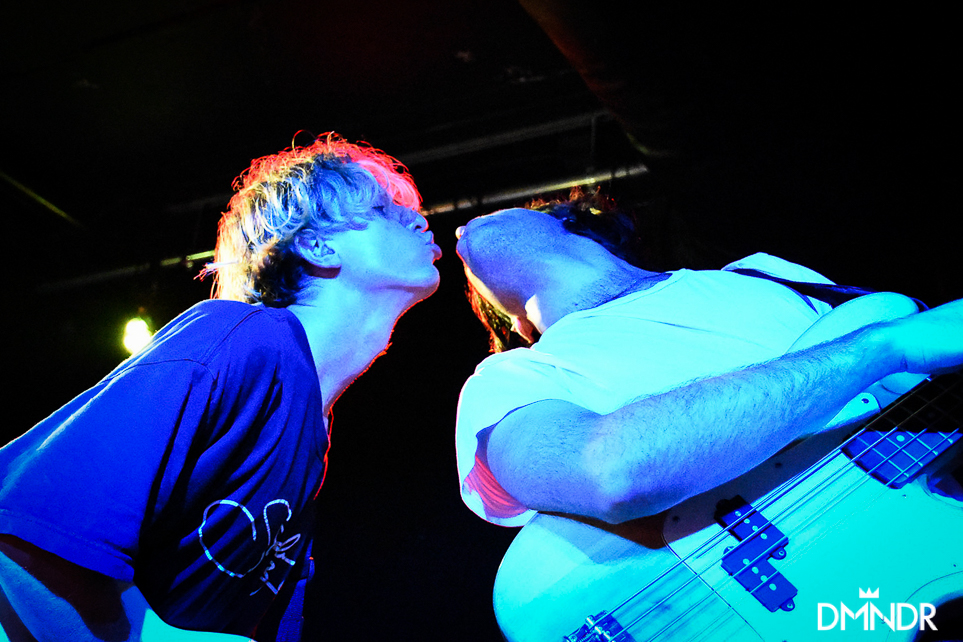 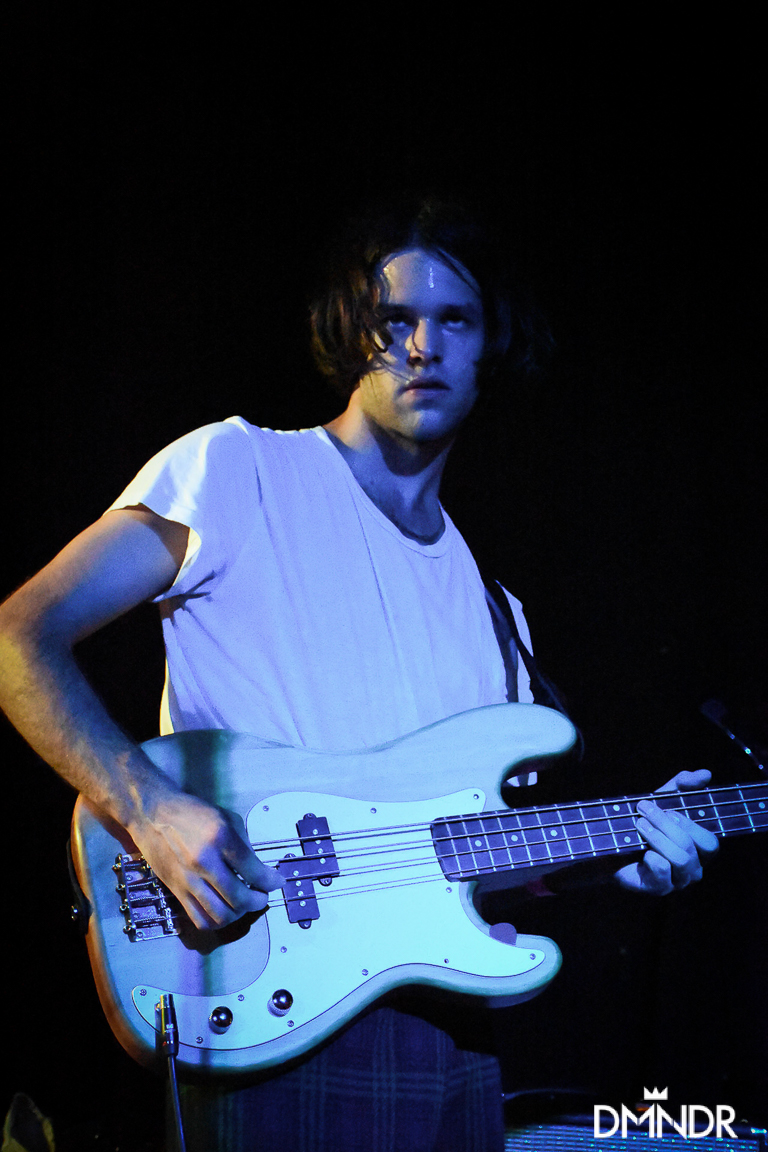 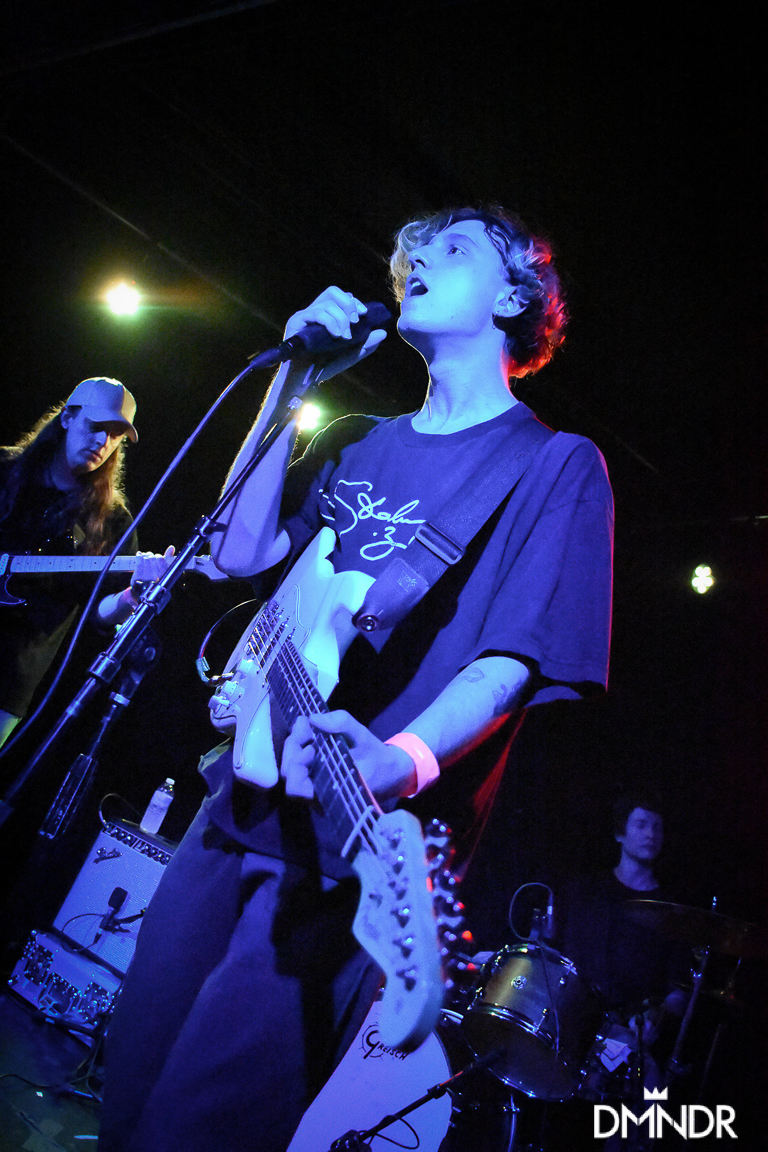