Albany Transmission: Big Thief & Cantina @ The Hangar on the Hudson

The Hangar on the Hudson has steadily been getting more shows in Troy, New York. Although Albany usually gets a majority of the shows, some stellar ones squeeze on over 10 minutes down the road. This past week a great double bill with two bands fronted by fantastic females held court at the venue. Cantina, based out of Brooklyn began the night. Renata Zeiguer’s beautiful high falsetto vocals float over wonderful west coast laid back rock and roll that the members of her band were producing. As their set wore on, the music would get menacing at times and gave their sound a wonderful edge to it. Be on the lookout for them throughout the rest of the year.
Big Thief, also based out of Brooklyn, came out of the gates strong. Adrianne Lenker is an absolute magnet to watch. Singing with her eyes closed, Adrianne gives the music everything she has. The band she has with her is exquisitely tight, providing a canvas for her to paint over. Her songwriting is fantastic and she even had some fun banter back and forth with the crowd at the show. Smiles were strewn across everyone’s faces, including the band. Opening for Lucius later this year, Big Thief will continue to bring smiles to bigger audiences during the back half of 2016. 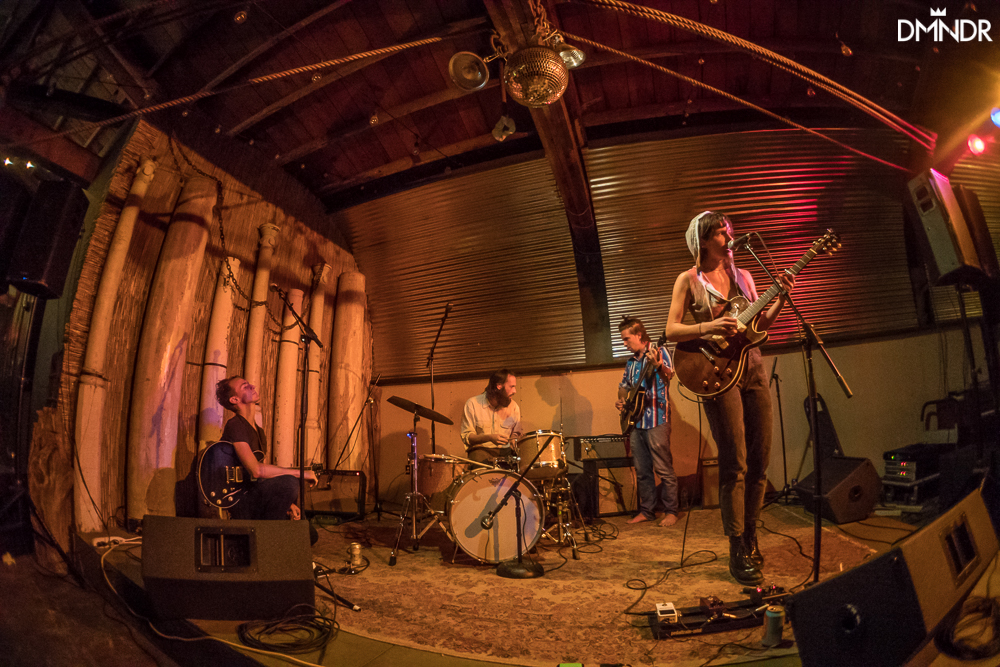 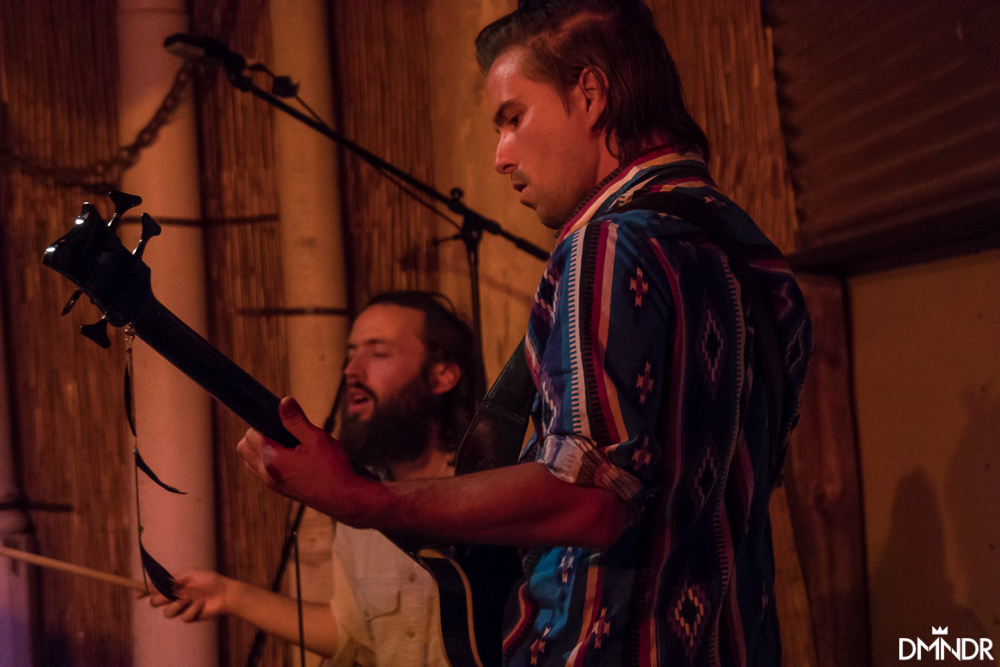 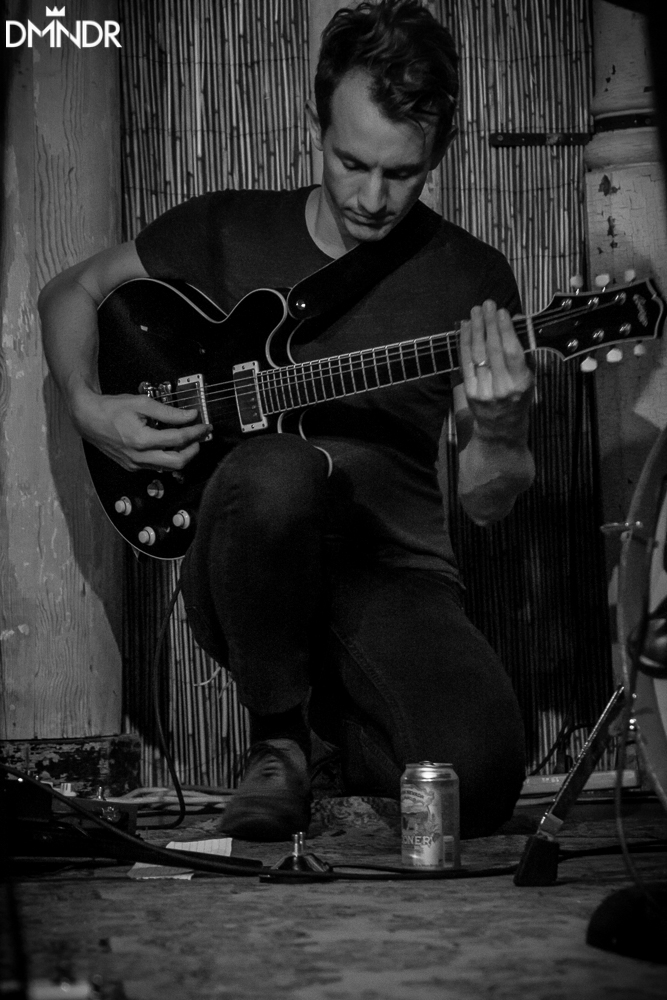 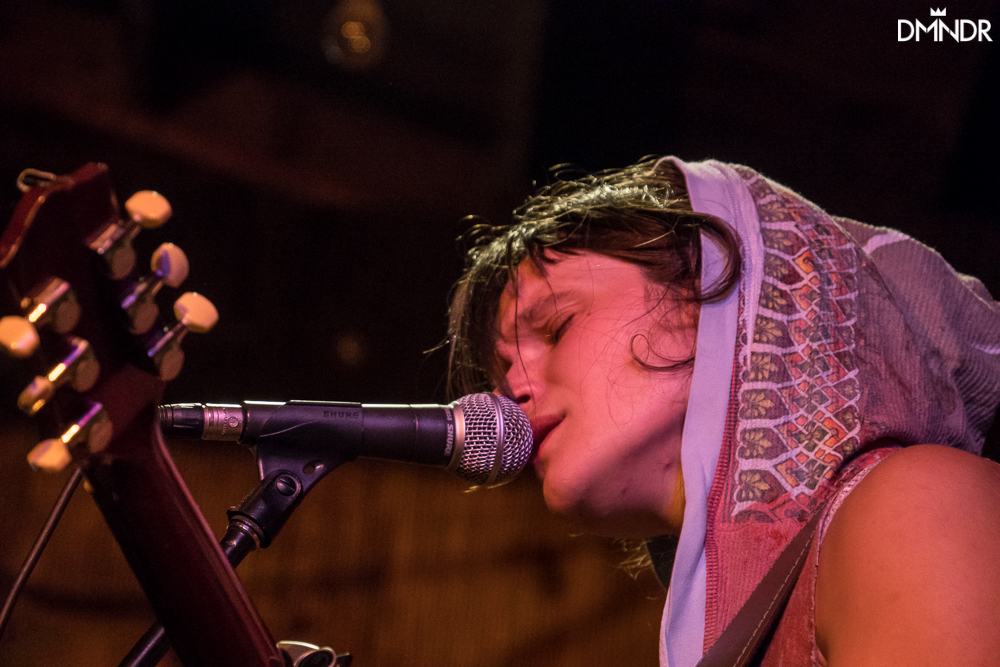 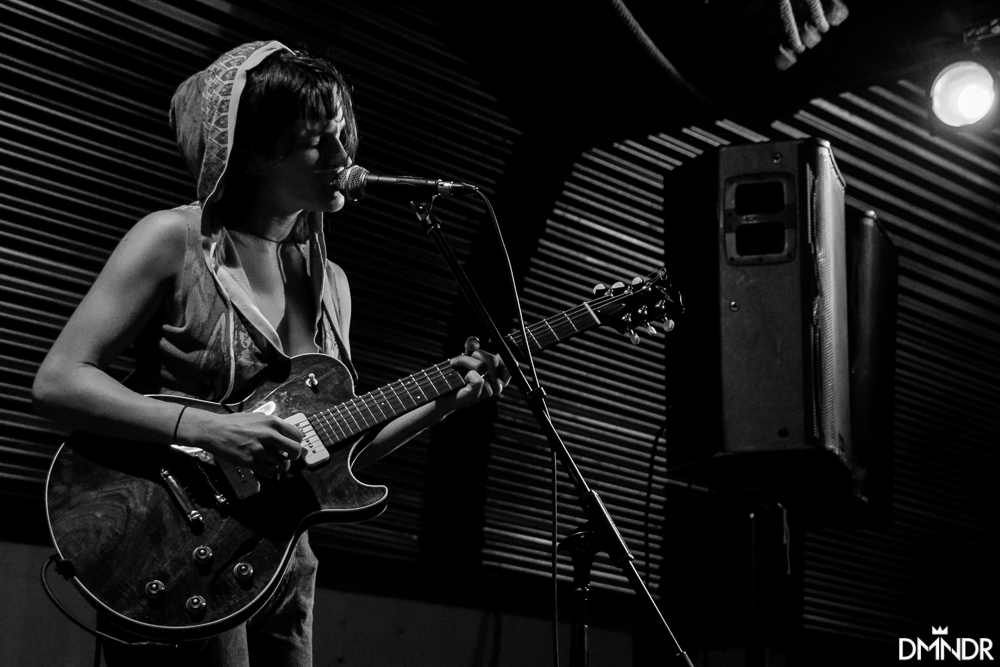 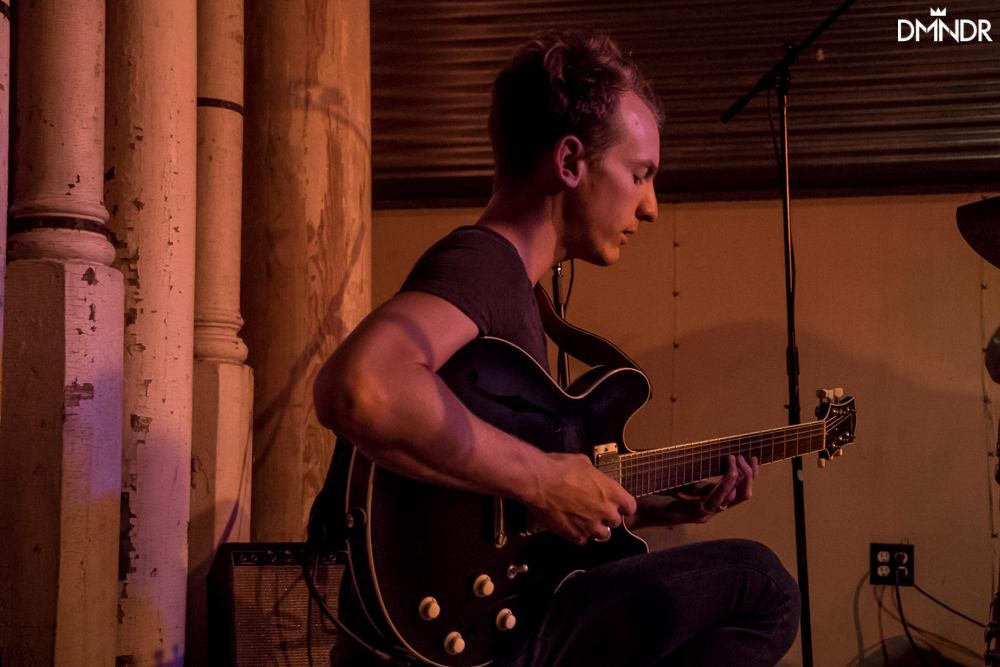 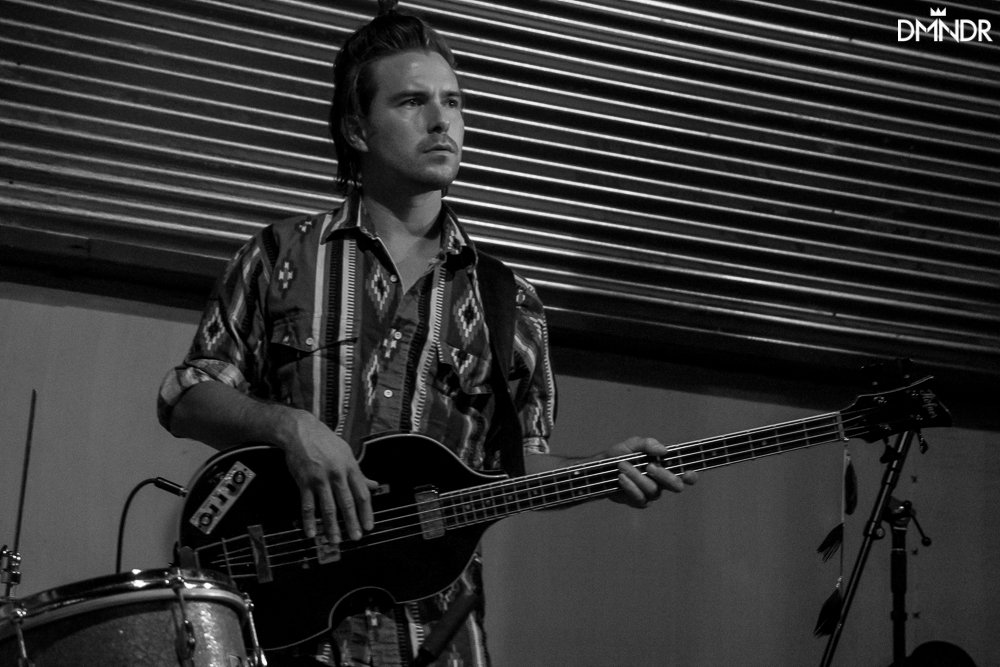 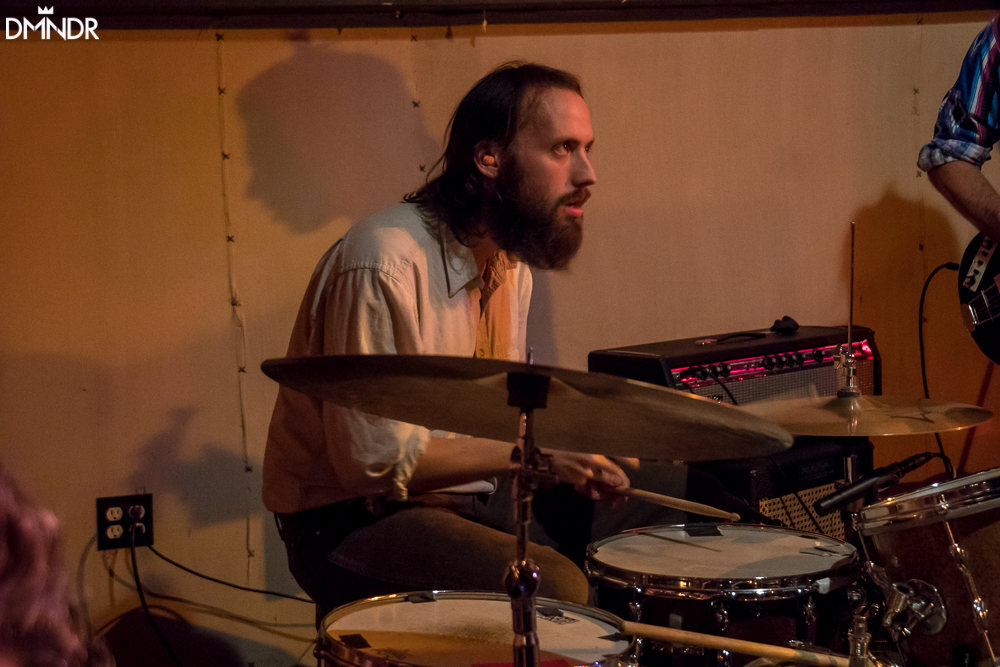 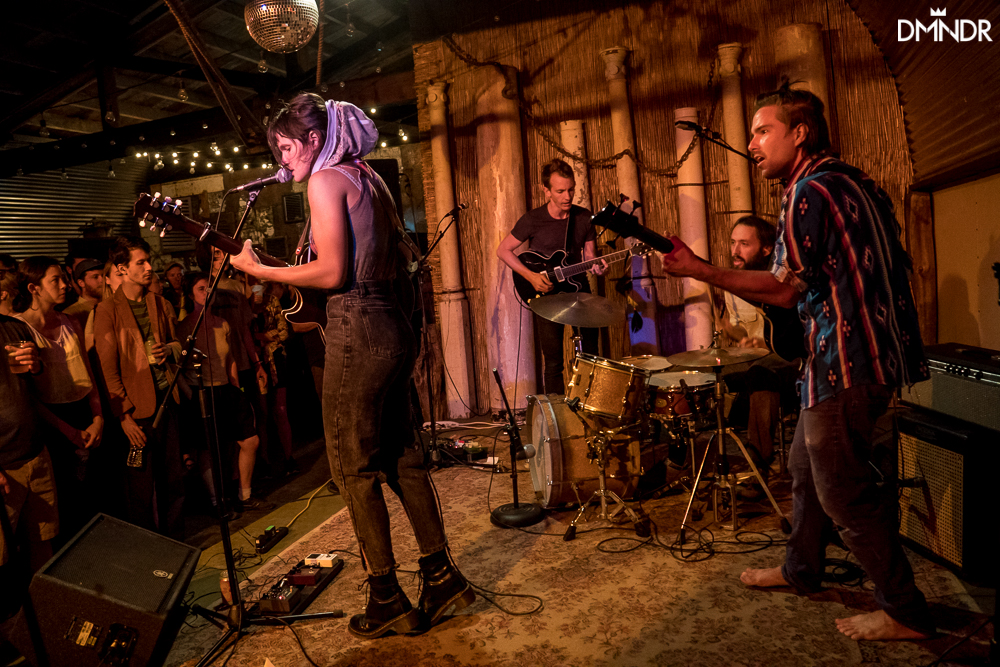 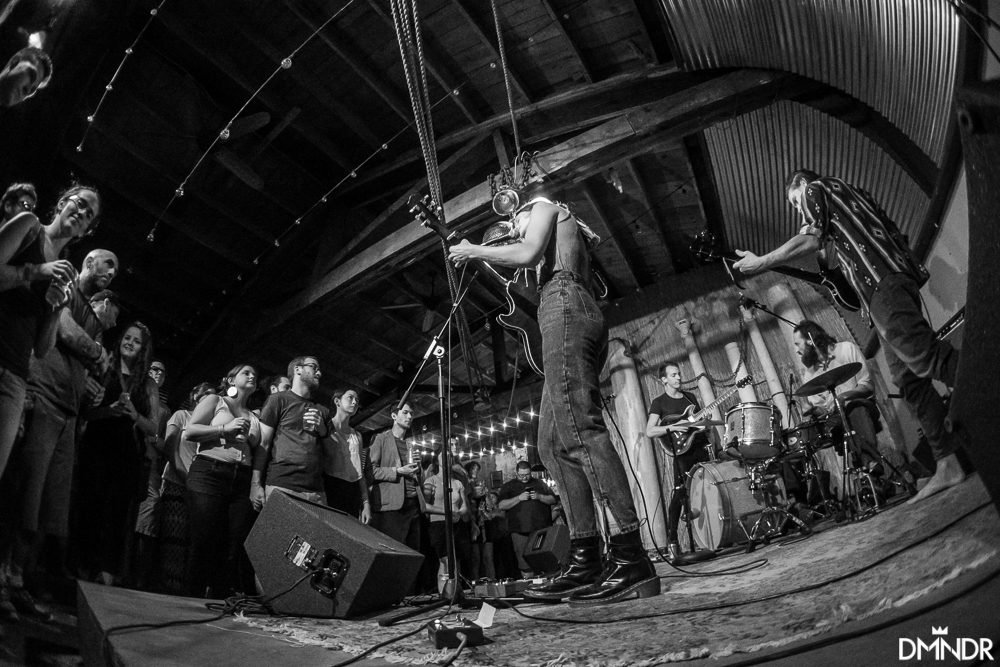 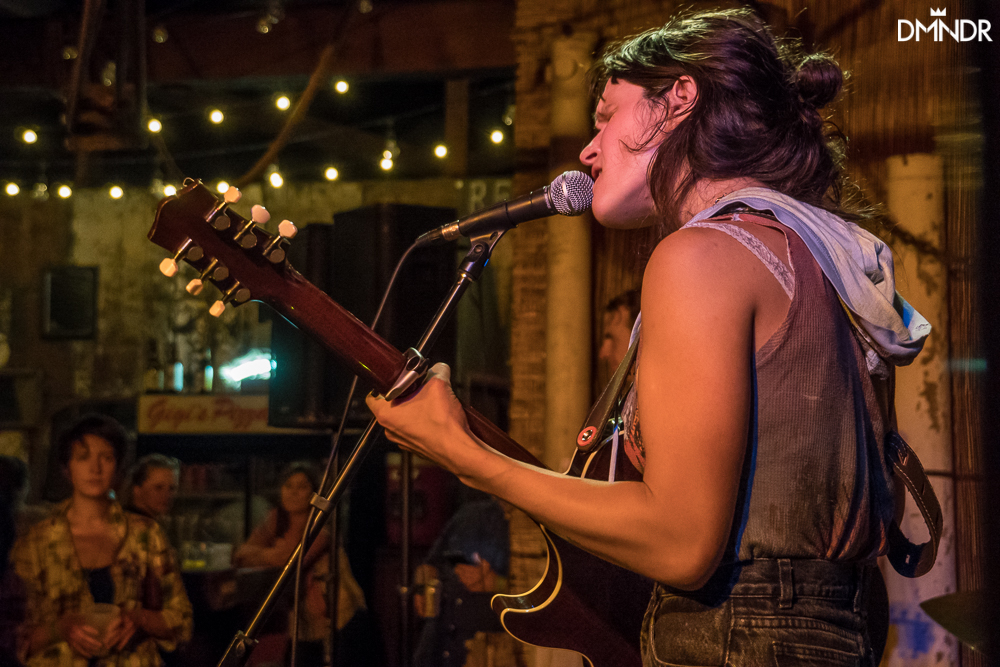 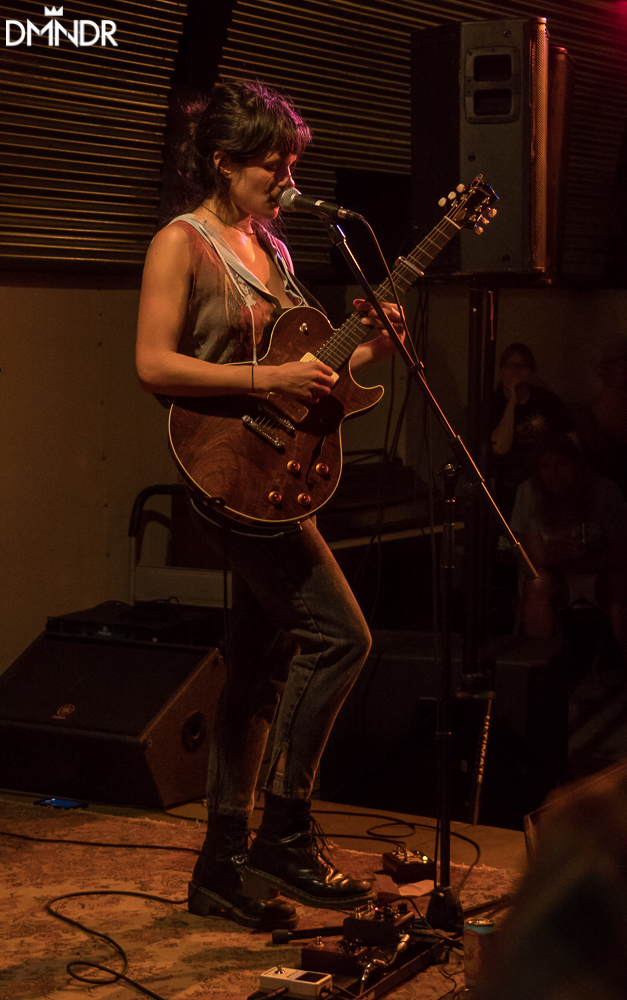 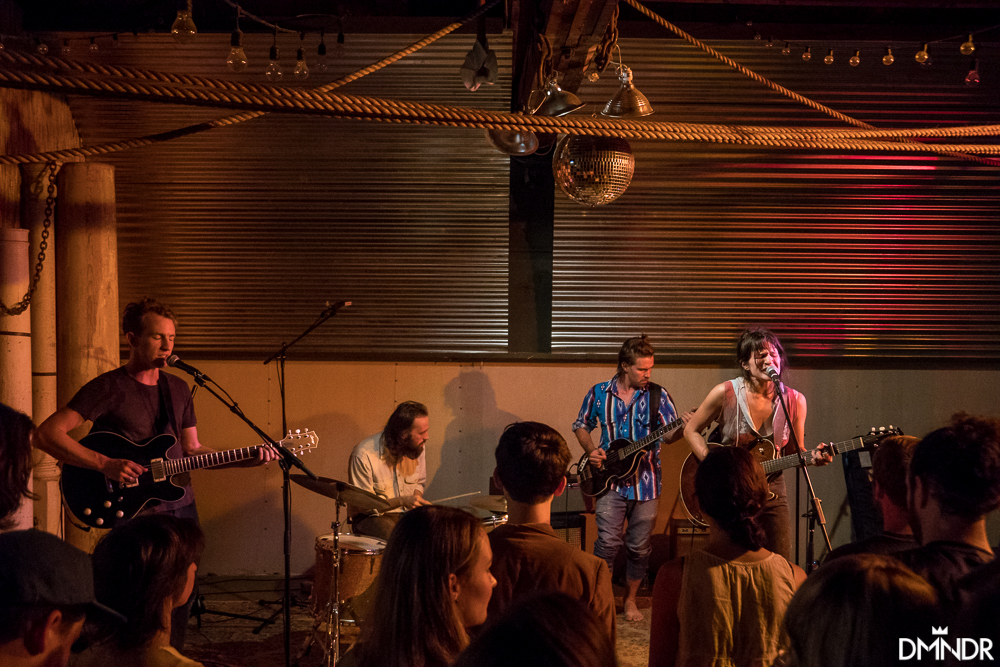 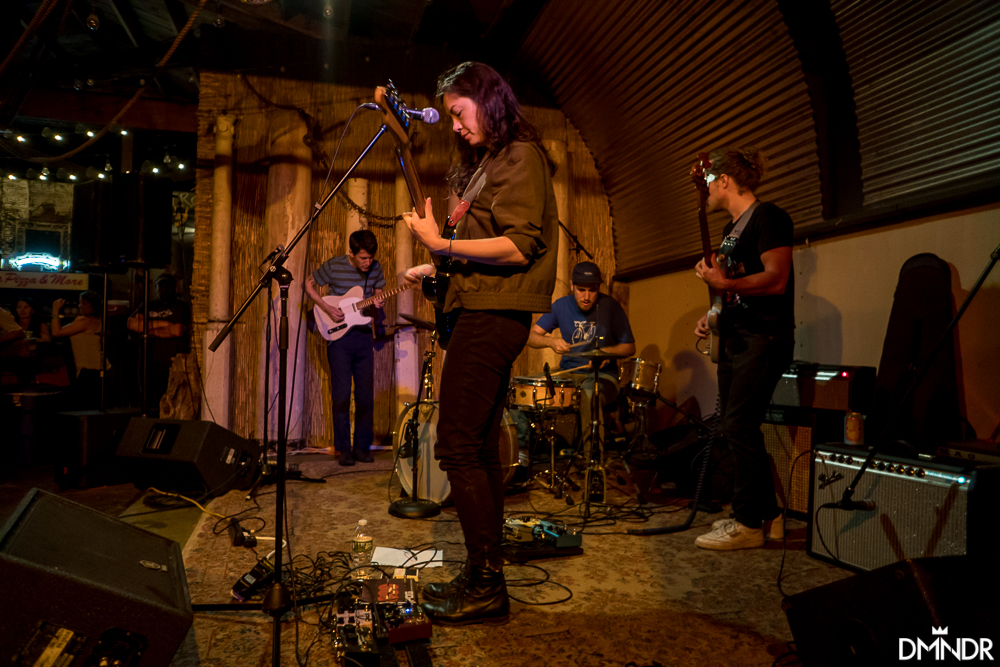 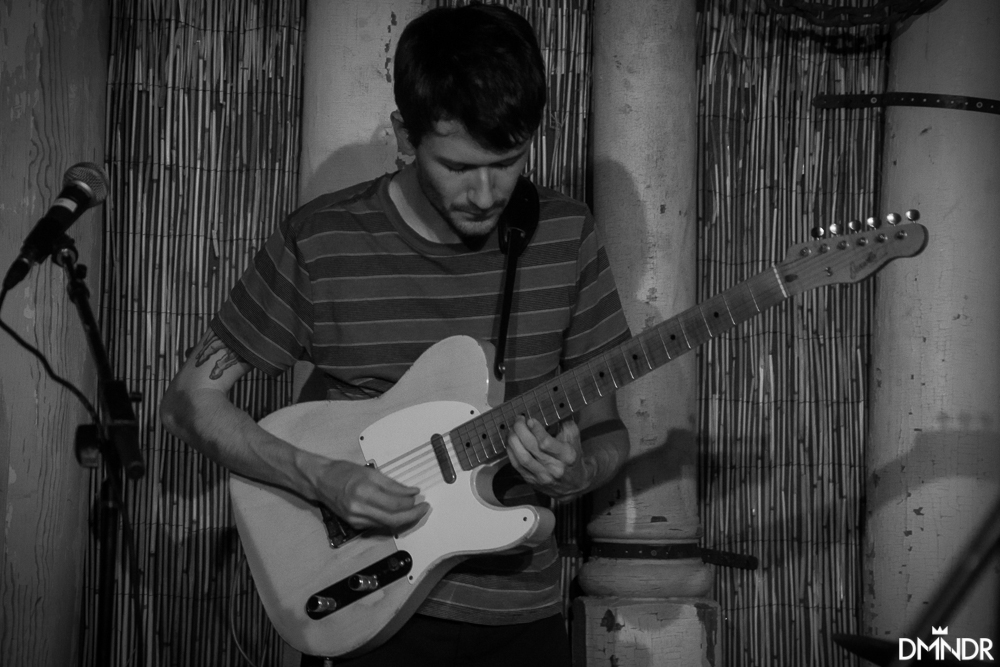 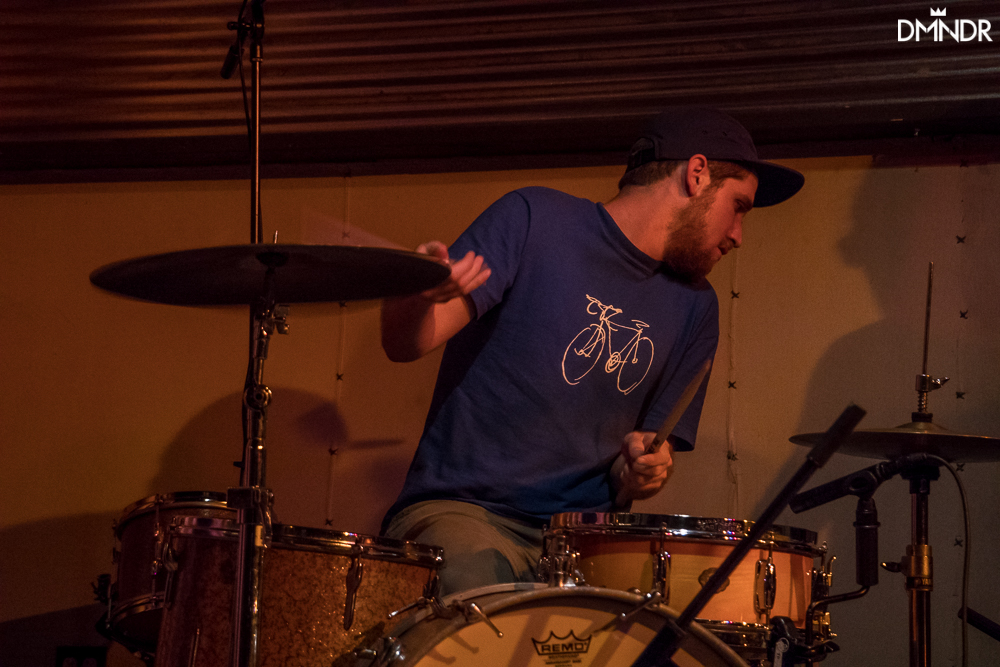 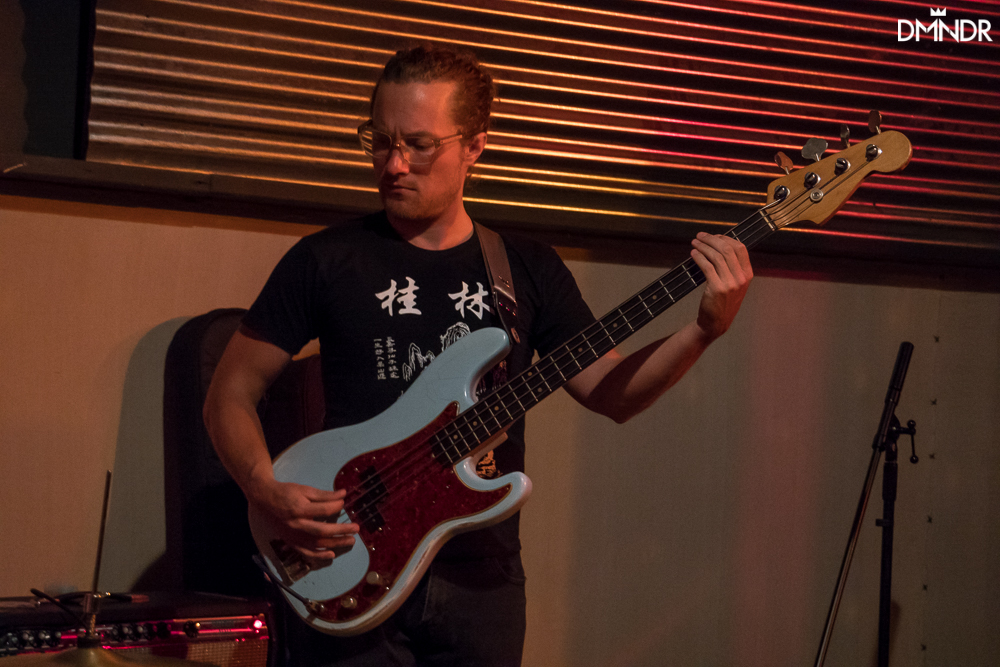 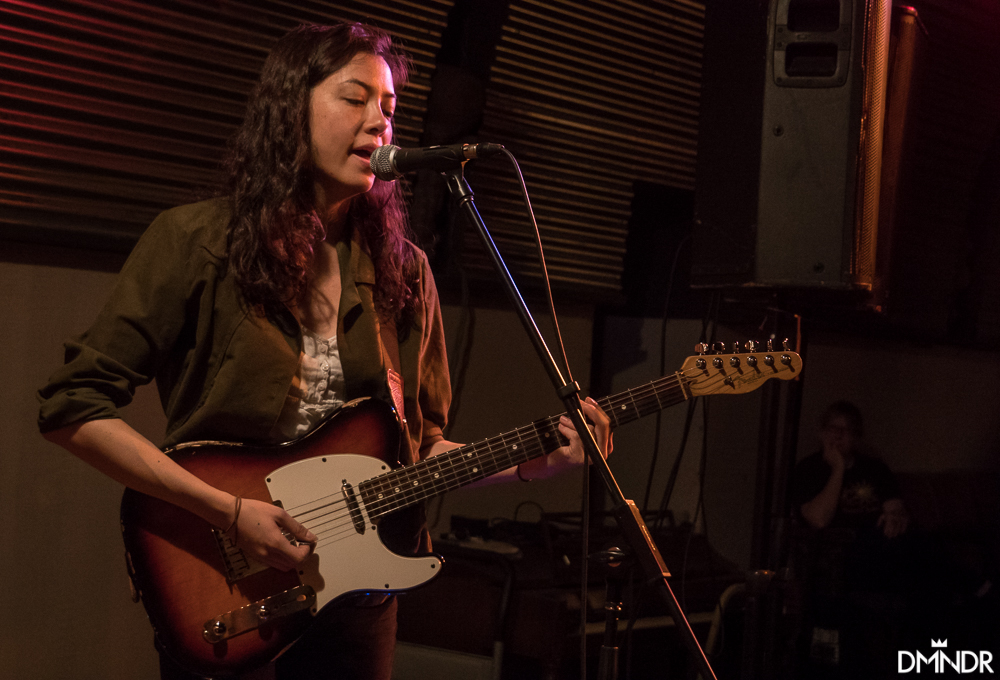 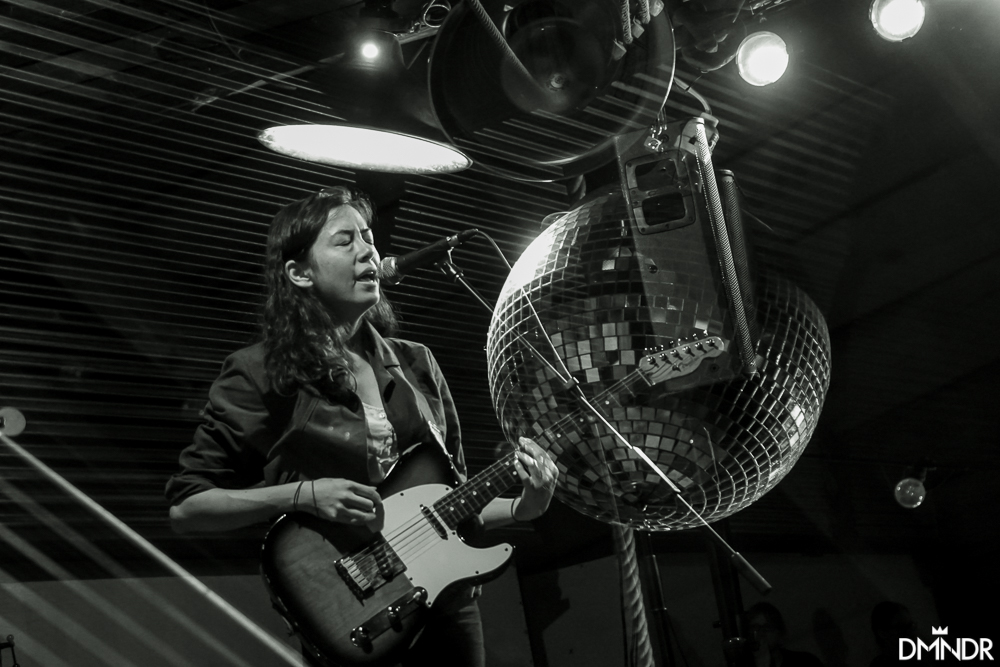 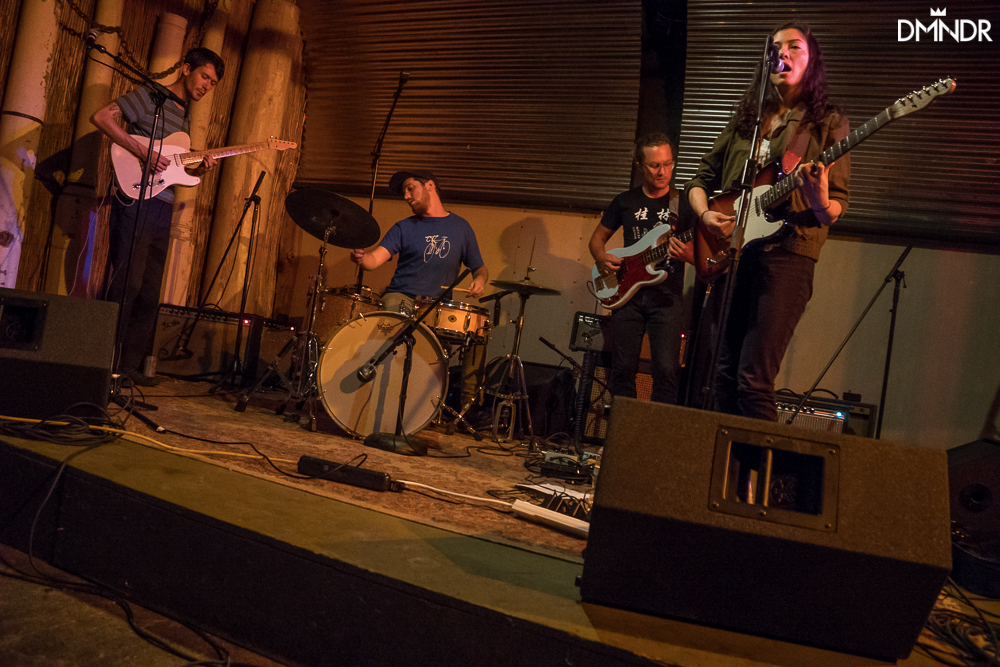