It’s a saturday evening in the city of Philadelphia. Cars zip past through busy intersections and crowds of people move every which way, hurrying to get to their late night destinations. I zip up my jacket and brace myself against the cold winter air, keeping my bag close as I make my way through the chaos, breathing a sigh of relief as the neon signs of The Fillmore slowly come into view.

I make my way up the stairs to the venue. I’m greeted by the low thump of house music and the dim, red cast of stage lights. The room is getting full, with people moving in from all directions to gather by the stage rail up front, where a crew is putting final touches on the sound booth. I grab my camera and face forward just in time as they hit the lights, enveloping the room in darkness.

A few moments pass. People begin cheering as opener Kai Wachi breaks through the dark, his frame lit suddenly by the multicolored glow of the house lights. With his name displayed brightly behind him, Kai greeted the crowd, holding up his arms before diving right into the first notes of his song “Demons.” The young producer thrilled listeners with his energetic, textured trap beats. Kai’s set had a very guttural feeling to it, with him mixing an array of genres topped with an downright filthy set of bass lines.

As Wachi’s set came to a close, multi-instrumentalist Dabin prepared to take the stage. He slung his guitar over his shoulder as he walked up, introducing the crowd to his electro tracks highlighted by some smooth rock notes. Compared to Kai’s intense set, Dabin seemed to follow the more mellow route, focusing more on showcasing intricate melodies. This was the time where the crowd seemed to slow a bit, letting themselves really feel the beat. The dances were less frantic, and there was a general feeling of calmer, positive vibes in the air.

The minutes seemed to tick by after Dabin closed his set. People worked their way up front, eagerly awaiting what was to come next. I wiped my sweaty hands on my jacket as I prepared to pick my camera back up.

A single, white light is cast on the stage. My ears rung as the blaring sound of drum beats began echoing across the room. The noise was commanding, almost as if calling the audience to a march. Behind the sound booth the iconic BTSM logo lit up, looming over the crowd. Three figures scurry from the side of the stage and quickly take shelter behind the booth, the blue led lights of their tiger masks blinking in the distance.

“Philly,” A deep voice boomed, “Are you ready…for church?”

The trio jumped up from behind the booth, holding their arms out wide, embracing the excited screams of the audience. The drum beats come to a deafening half, and BTSM is in full force, wasting no time blaring right into their set. Their moves are bold, the bass is earth shattering, and I can’t help but fall back a bit watching things unfold. These guys aren’t just dudes behind a booth. They’re gods in masks, and the crowd has become their following. The rail shakes behind the sheer impact of the headbangers up front, and BTSM is loving every bit of it. Watching the trio work was like watching a symphony, with every move coordinated into one perfect, dub fueled event. BTSM showed Philly that music was their religon, and that night, I walked away a true believer. 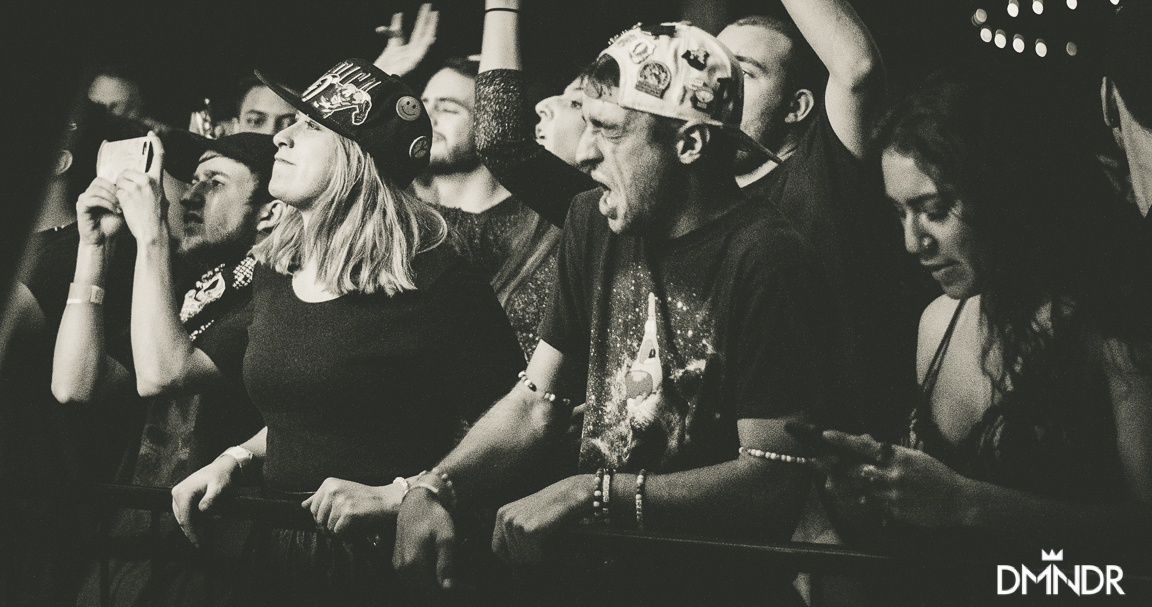 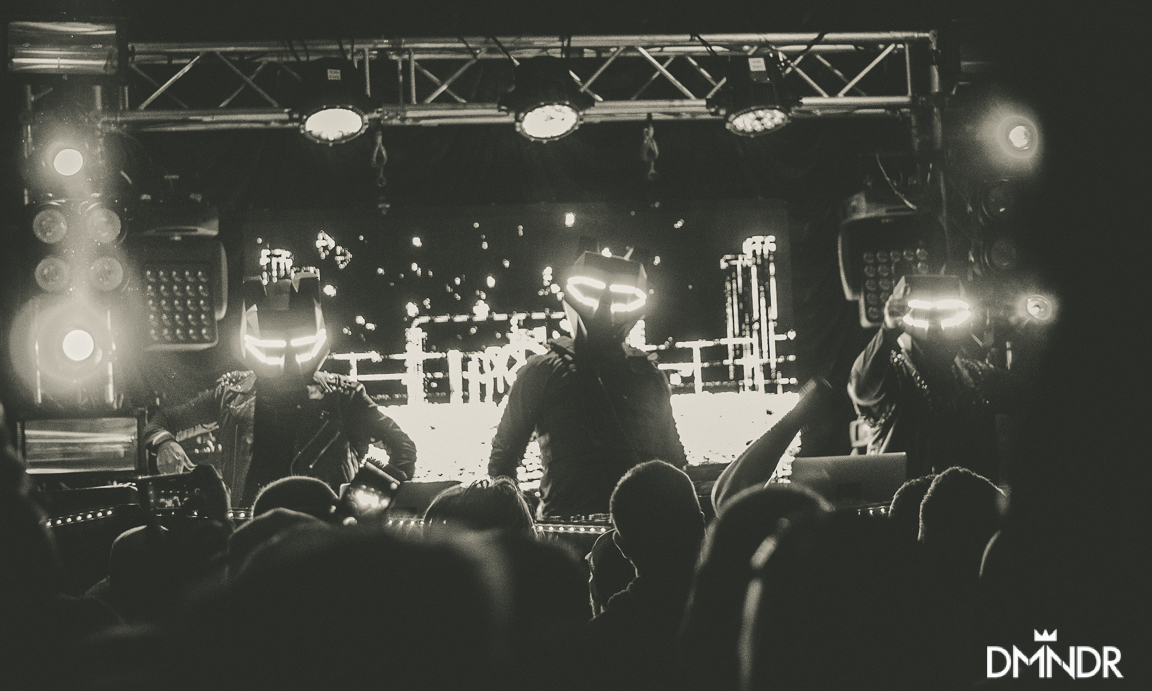 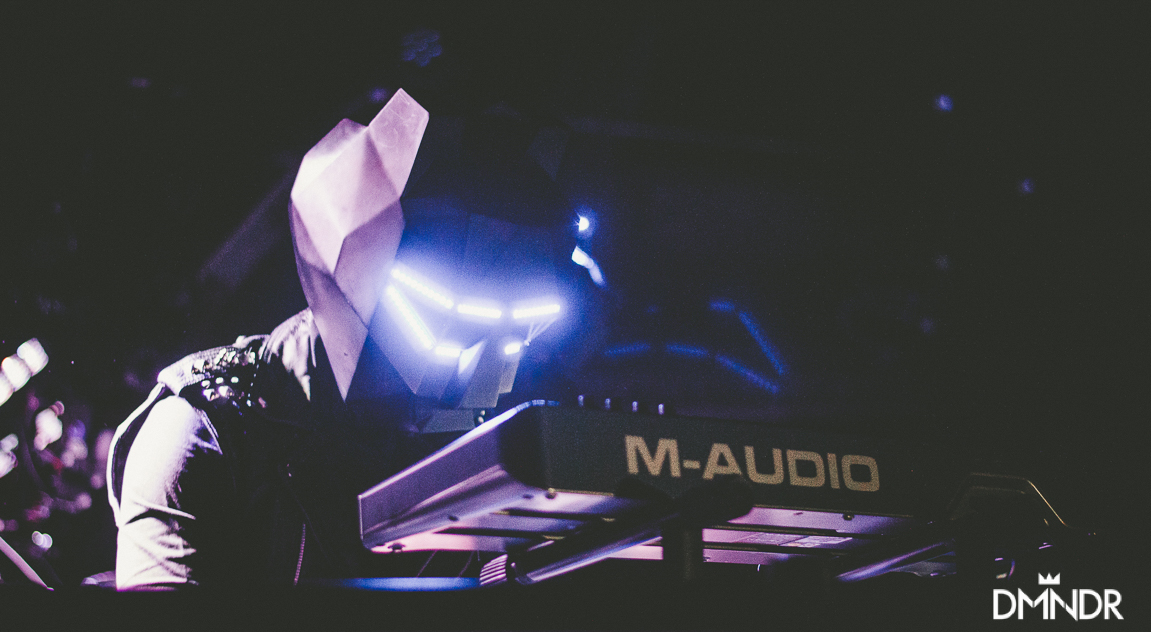 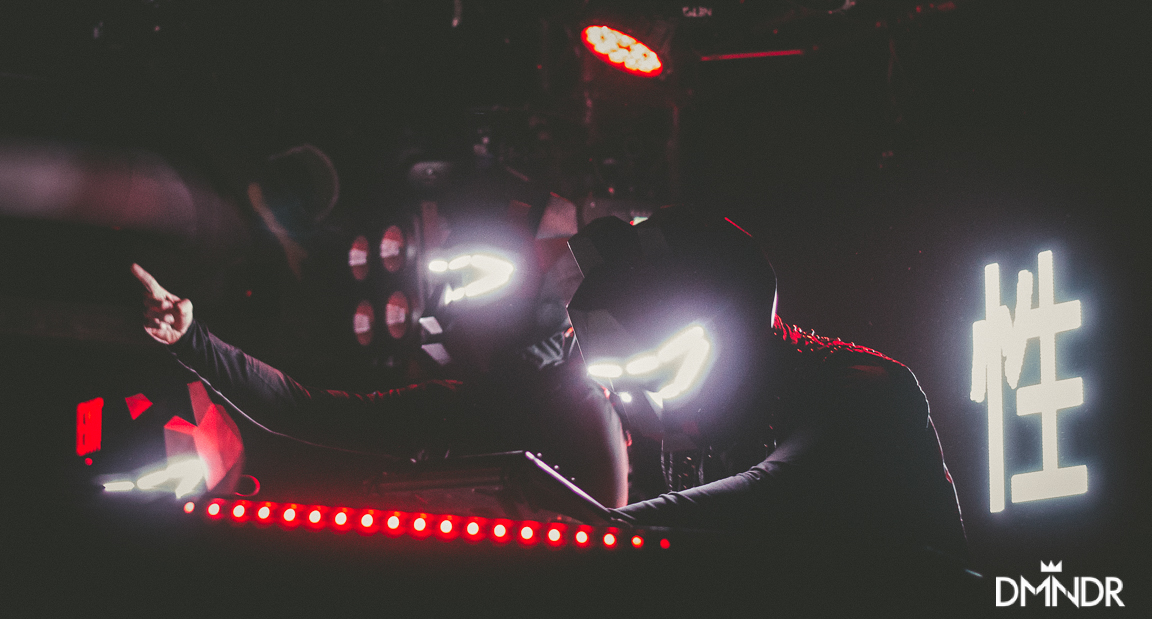 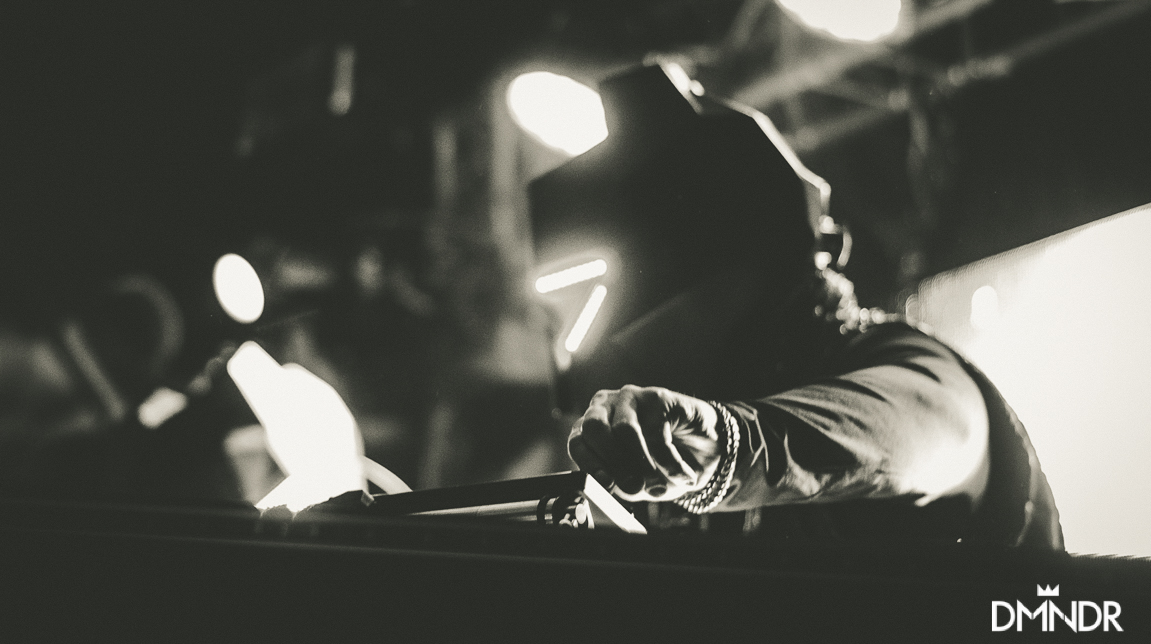 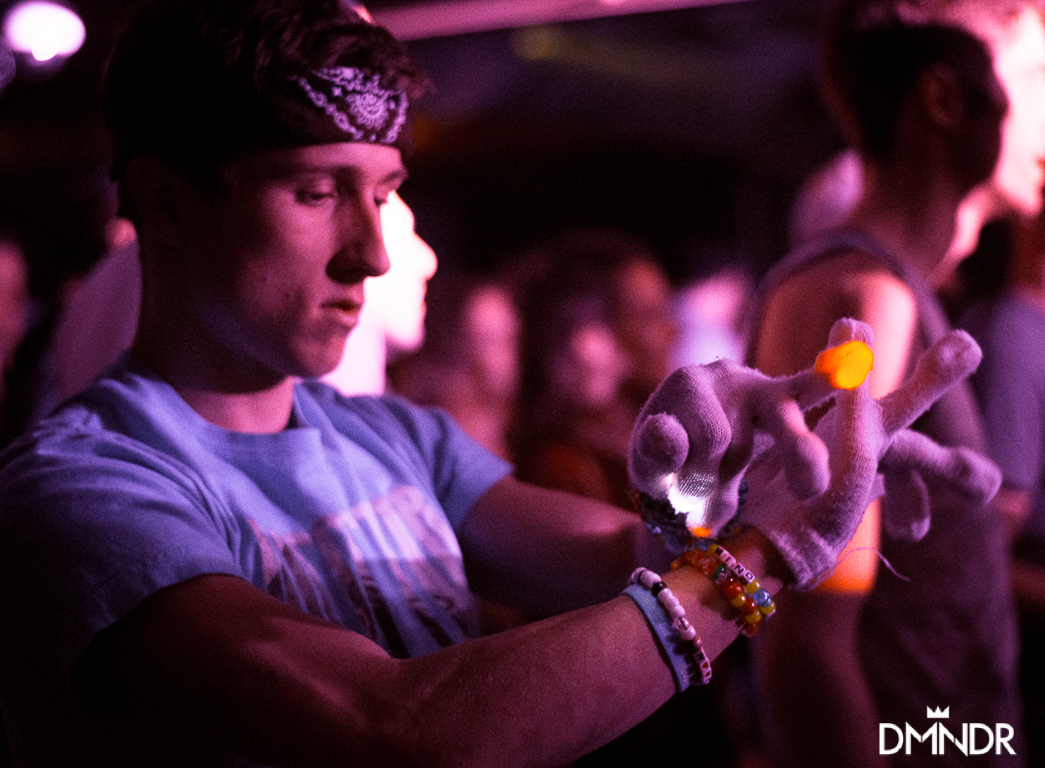 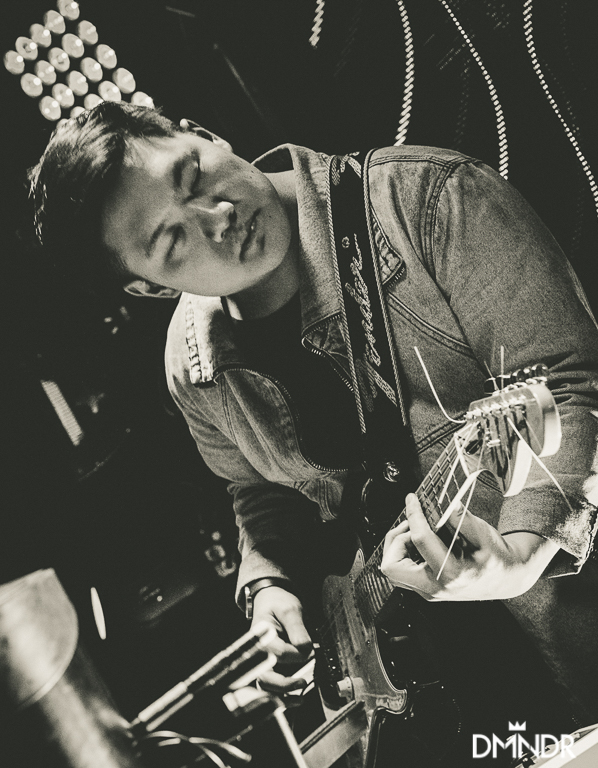 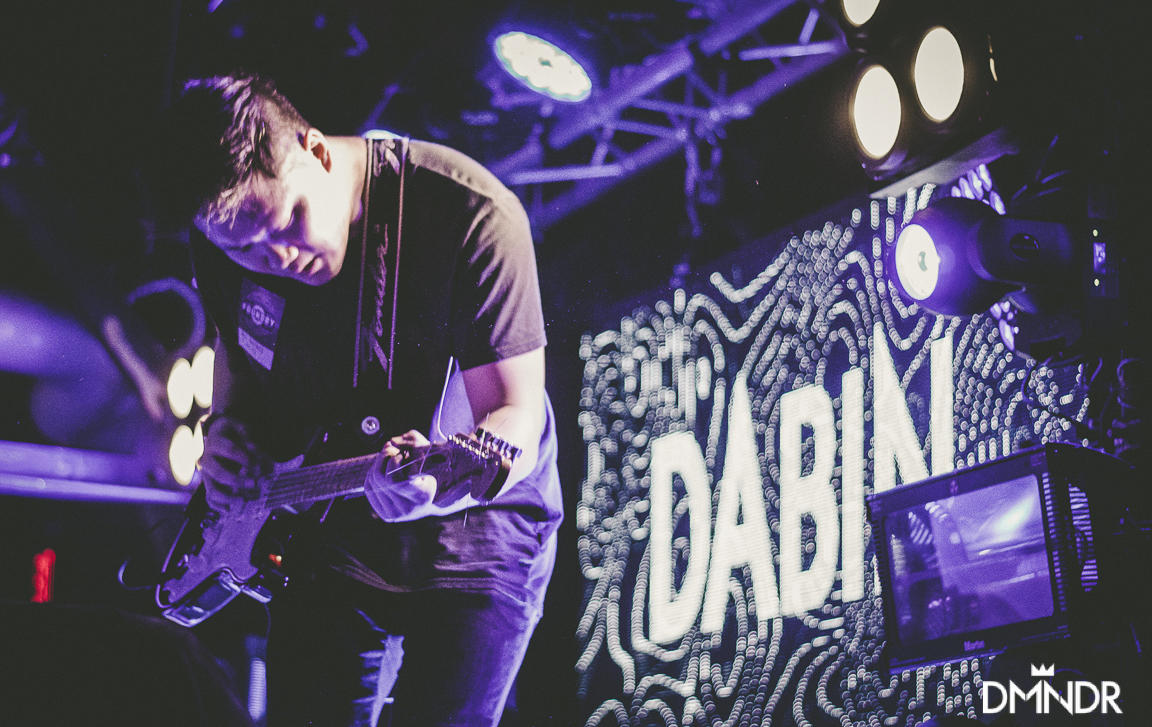 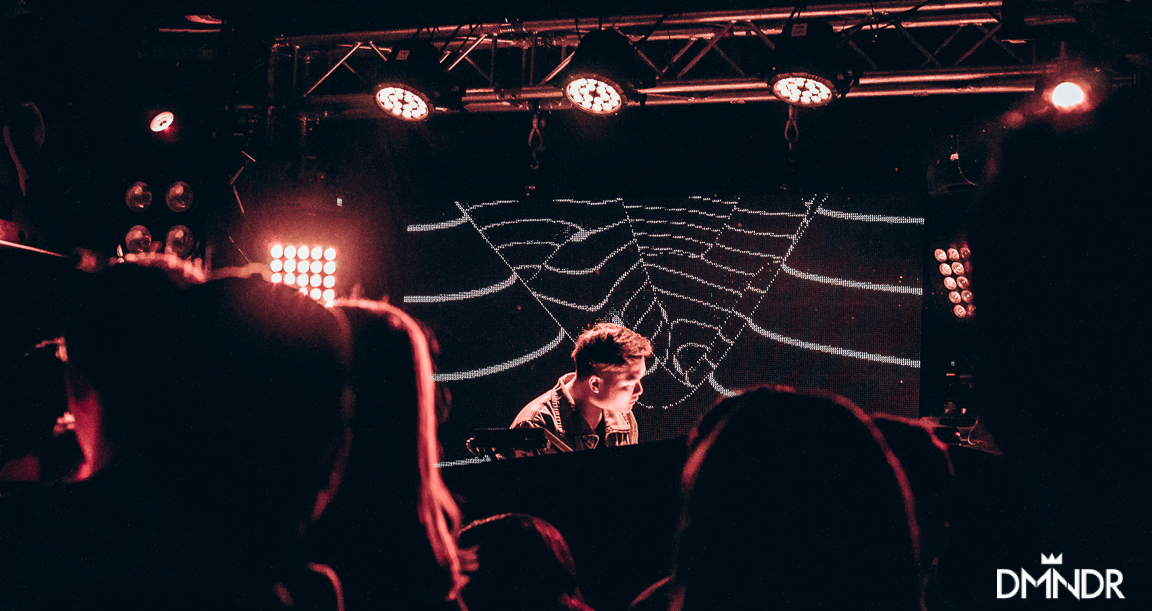 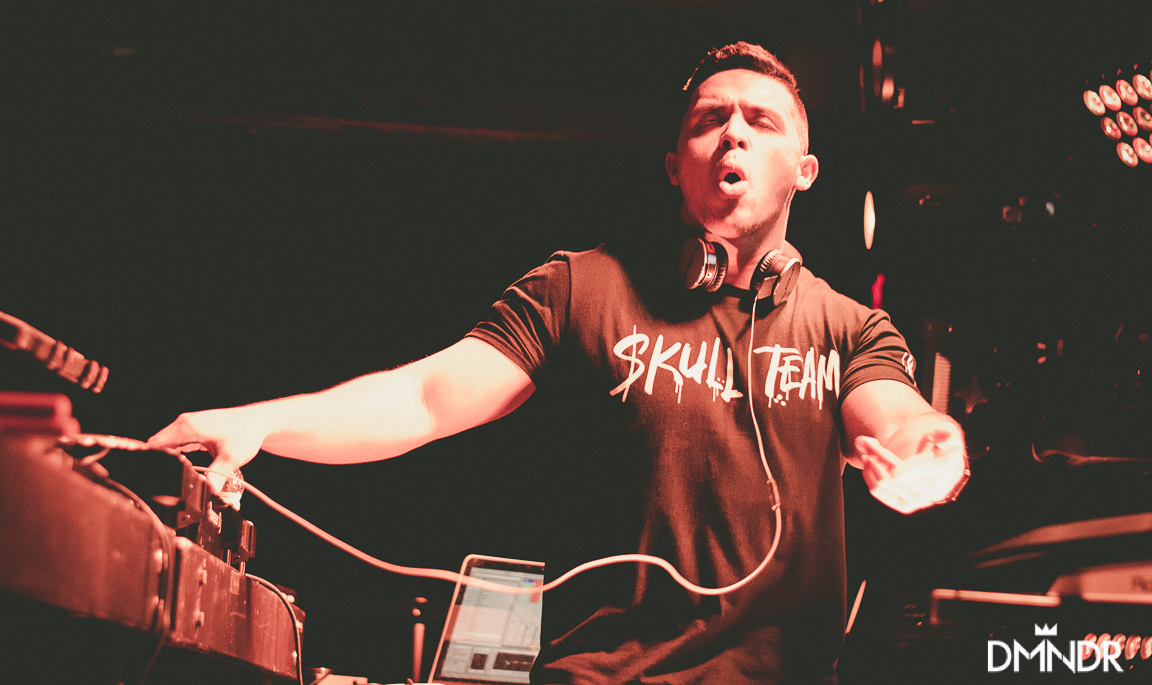 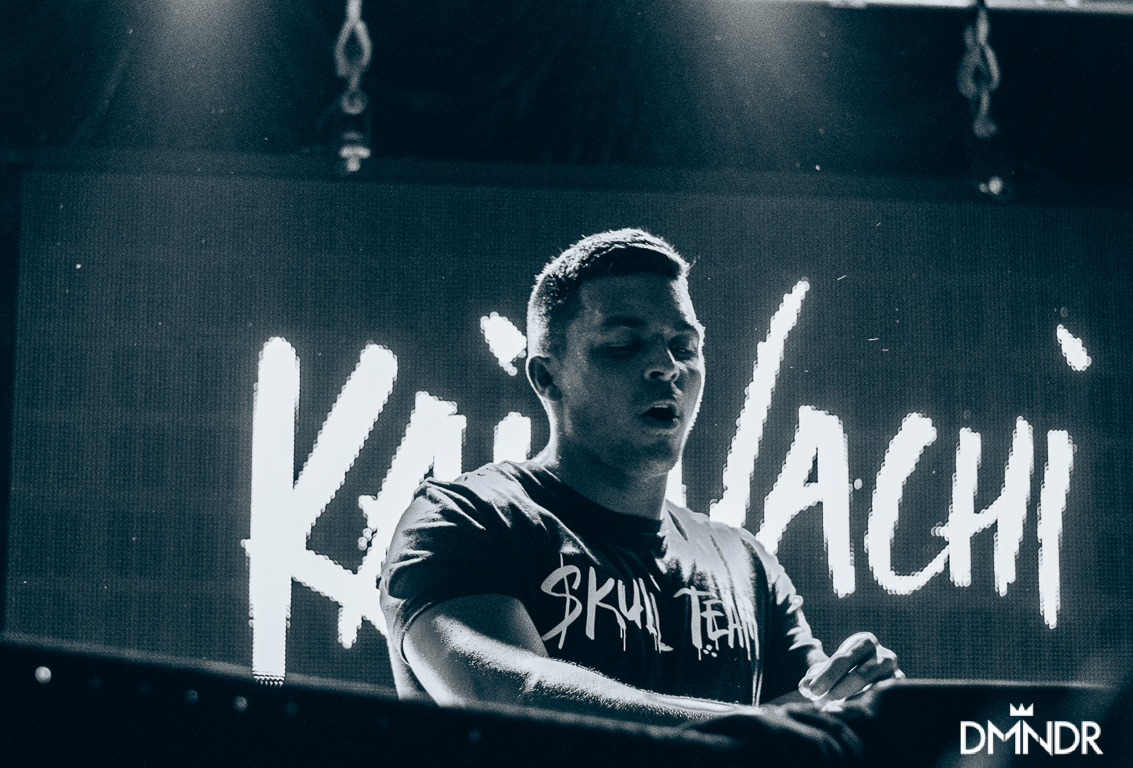