EDITOR’S NOTE: We’ve caught various stops on this “Red Bull Sound Select’s A Quest For Love Tour”, and we are strongly recommending Chicago and Twin Cities fans see this show. PArticularly in the political climate of the moment, this music is resonating in a special way and the live experience should not be missed. Get show details here:

The moment Austin Milz, dropped Knuck if You Buck I knew I was in for a hell of a night.

But not without a little introspection first. Within minutes, St. Louis MC Smino won everyone over with a hazy and heartfelt performance of his blkjuptr EP. Most notably, “Oxygen”, a somber, yet reflective track about police brutality and his personal encounters with the law. The stage lights shut off, the weed burned, and the lighters rose for that one. Smino’s buttery, repetitive delivery of the lyrics “I need oxygen, oxygen” filled the room with the weight of his plea.

While “fuck the police” reverberated throughout the Bowery Ballroom the remainder of the night, unity and love were central themes of the show as well.

Mick Jenkins embodied the peace and love vibes throughout his performance, pausing between songs momentarily to show the crowd his appreciation. He talked about respect, the importance of holding each other down and most importantly, he thanked us for being there.
Twas’ lit. 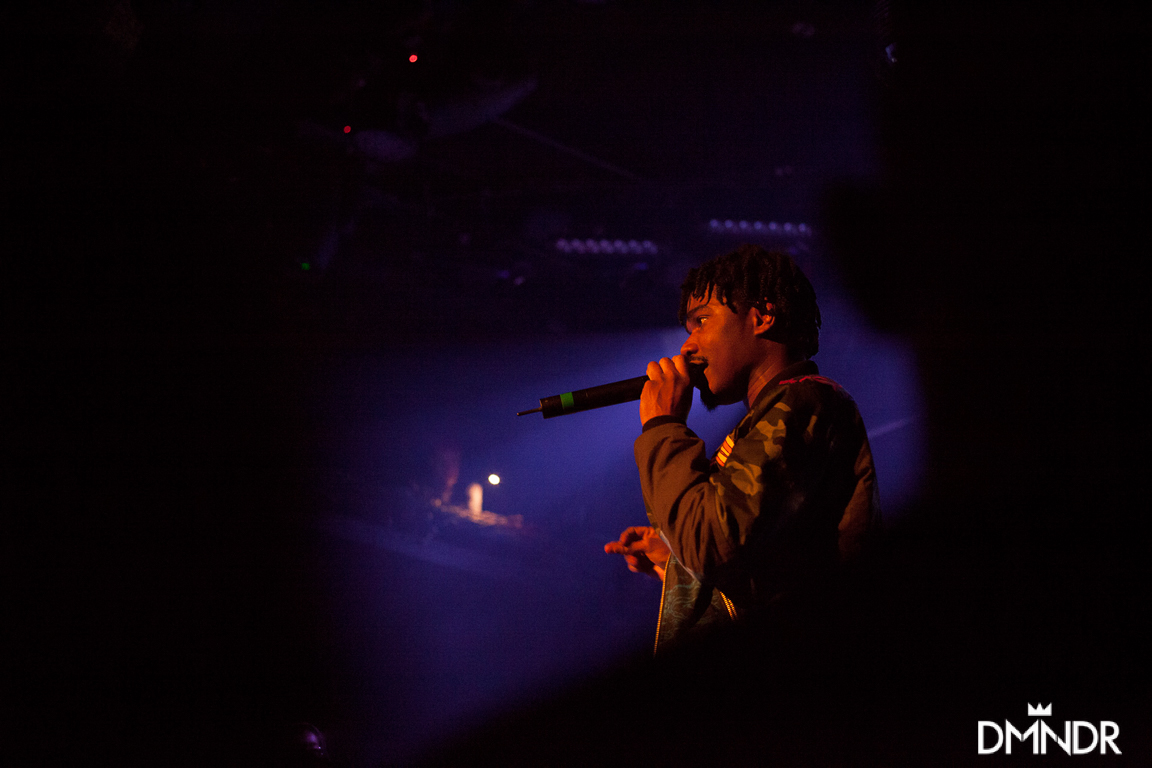 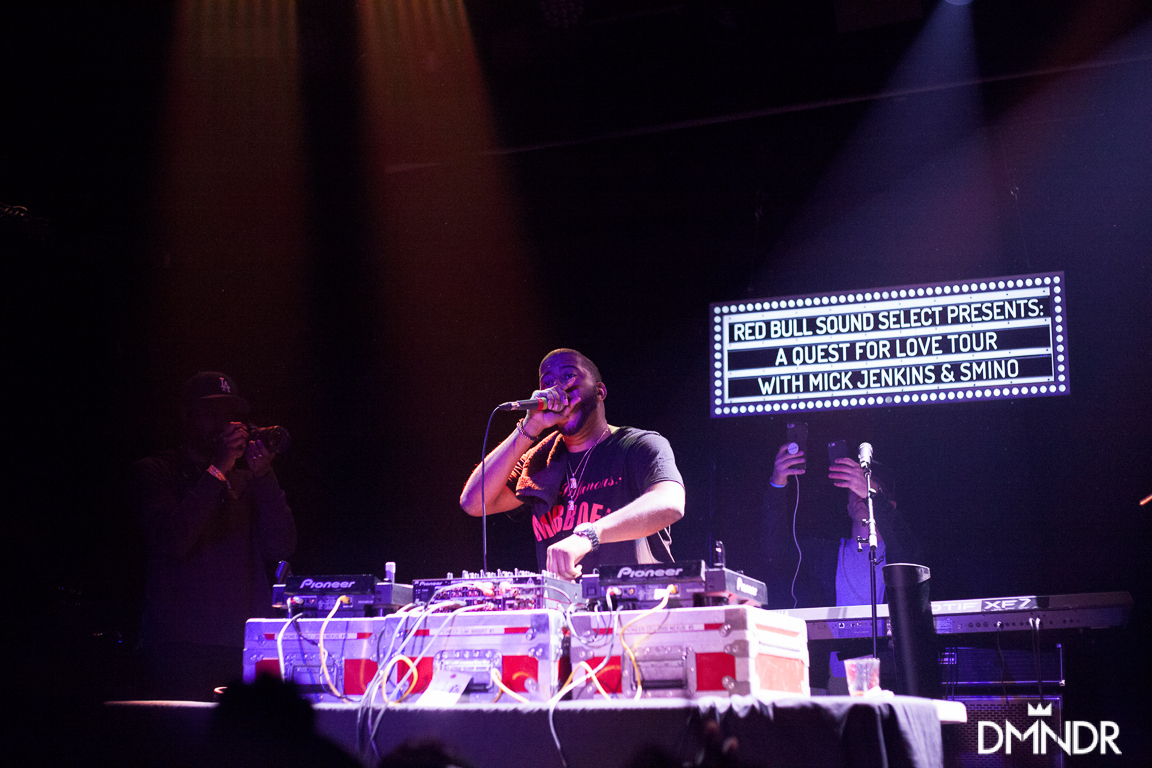 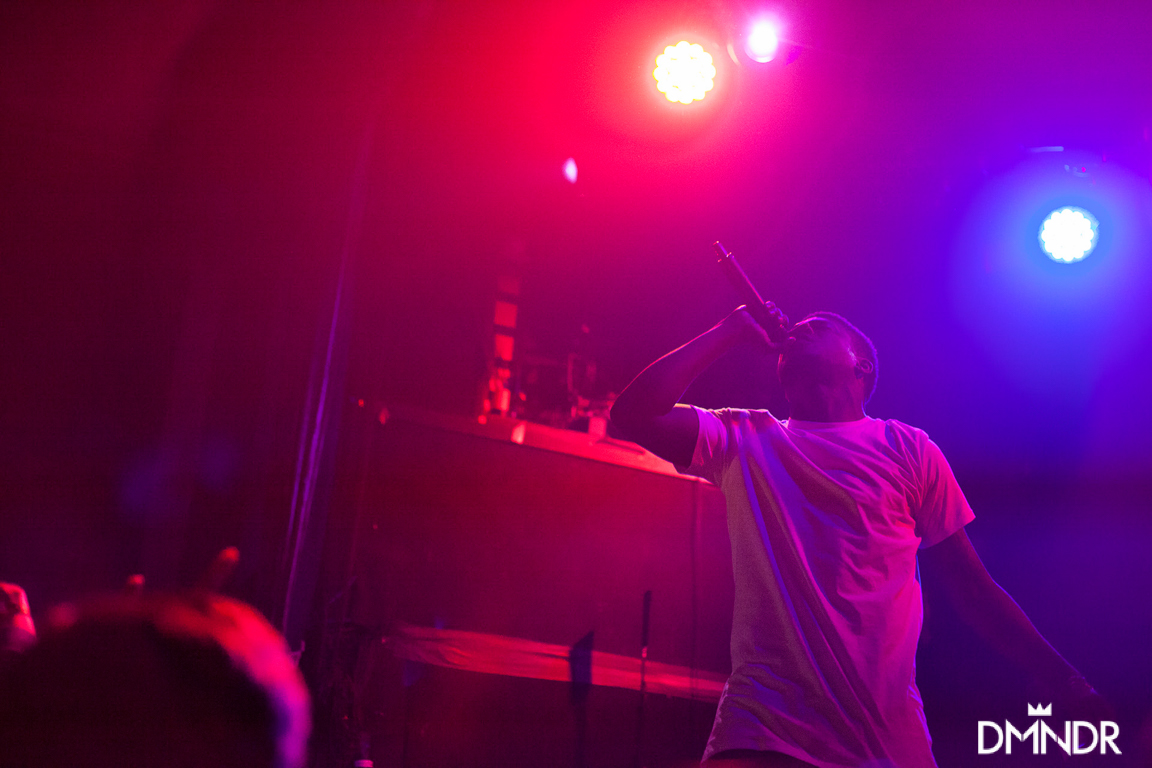 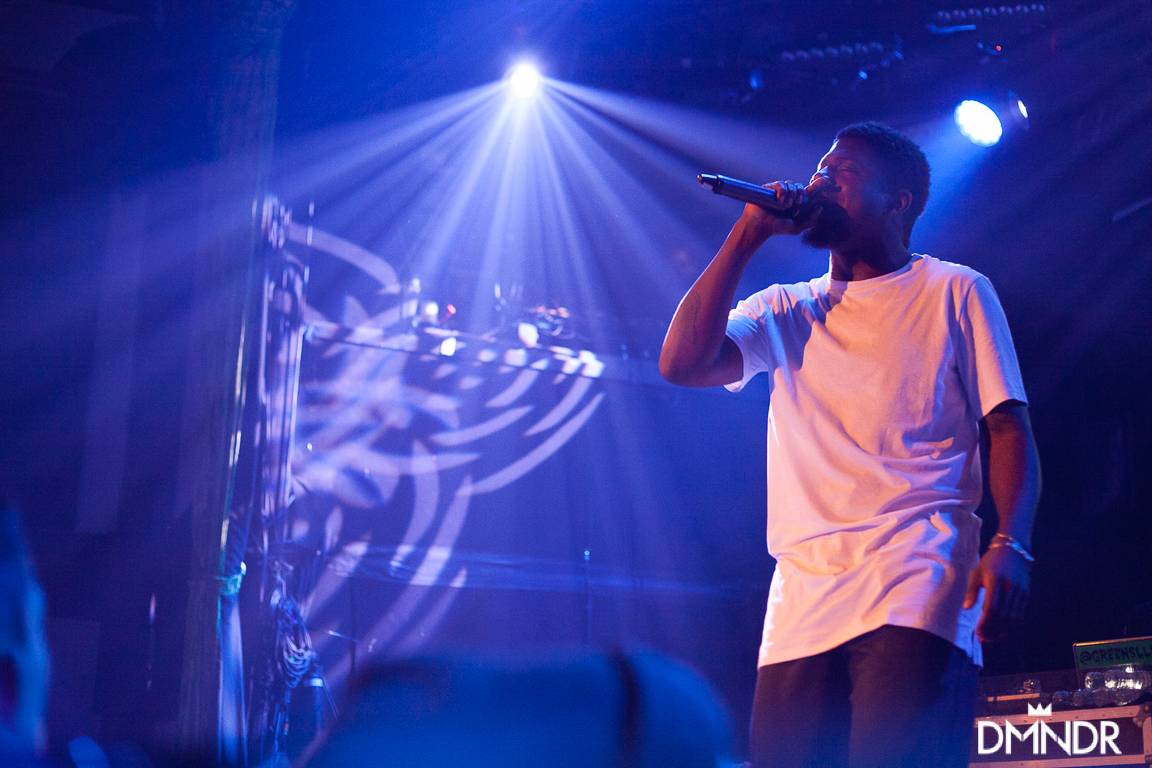 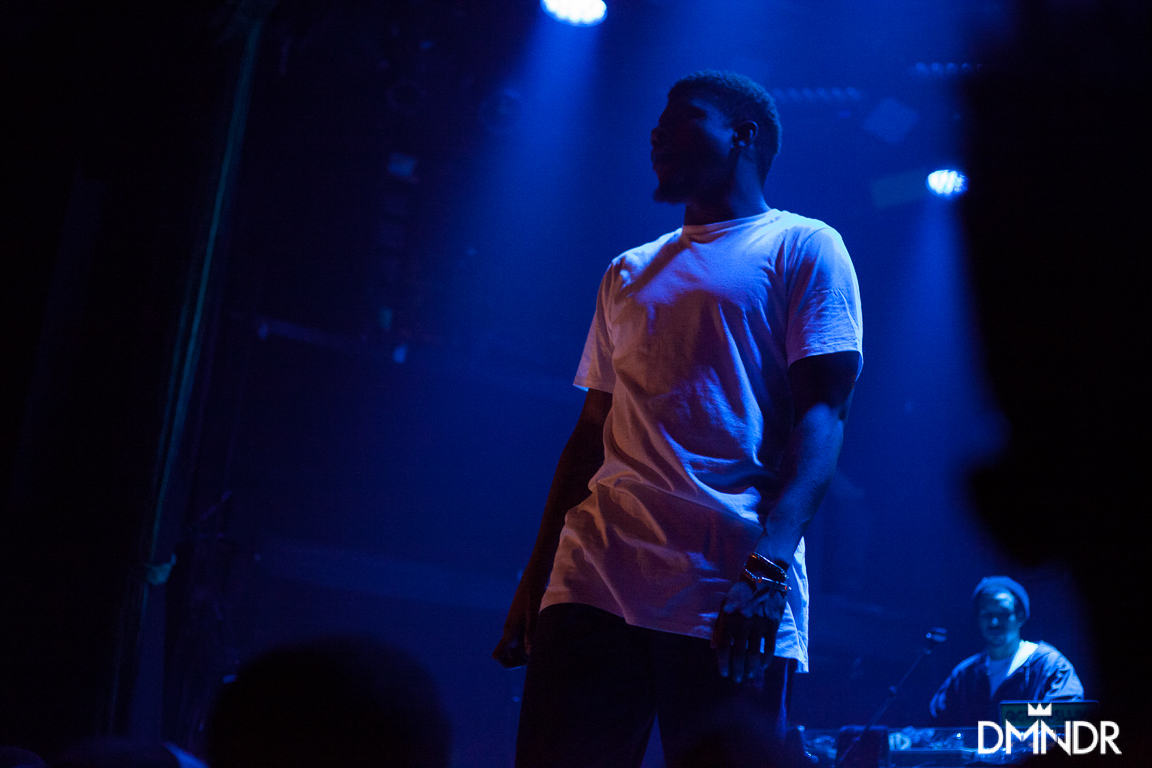 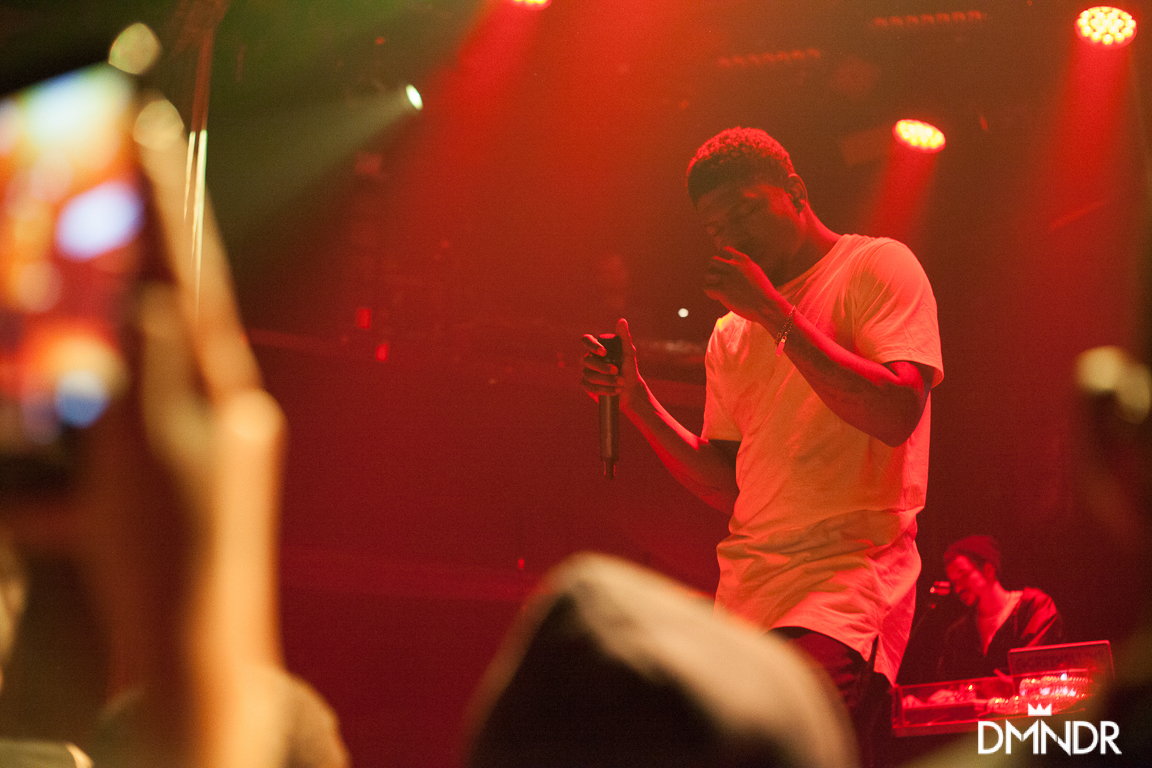 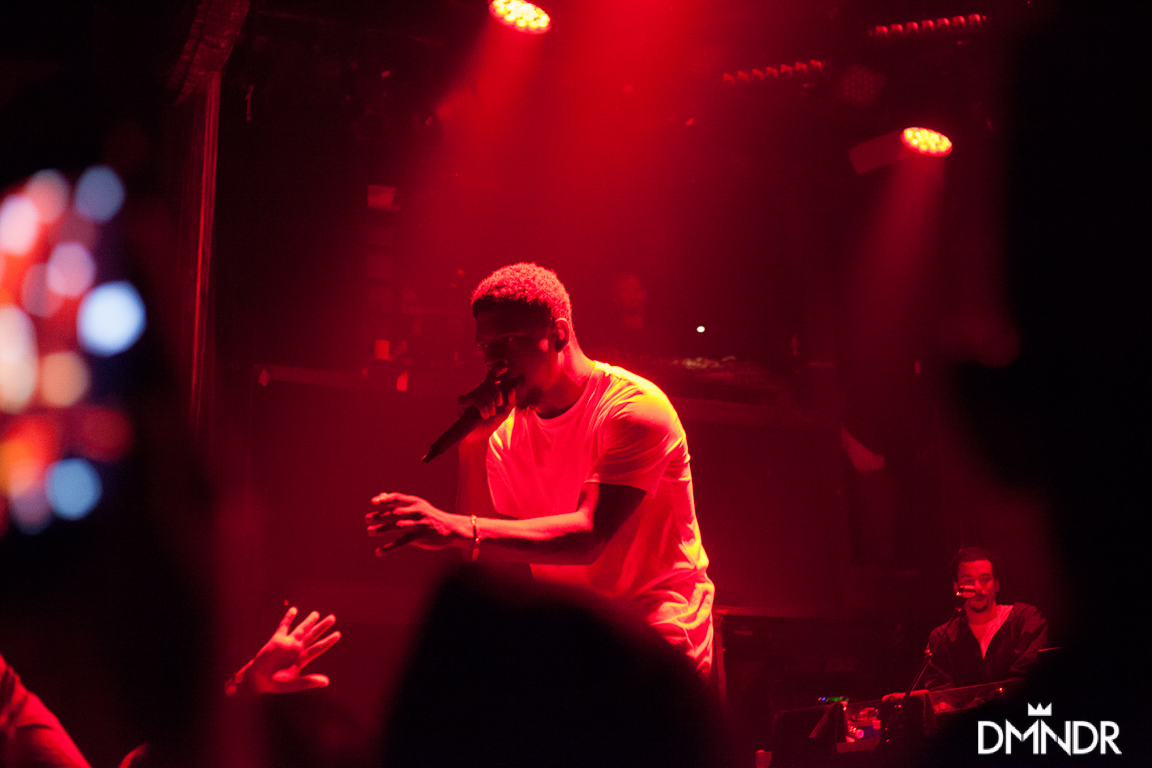 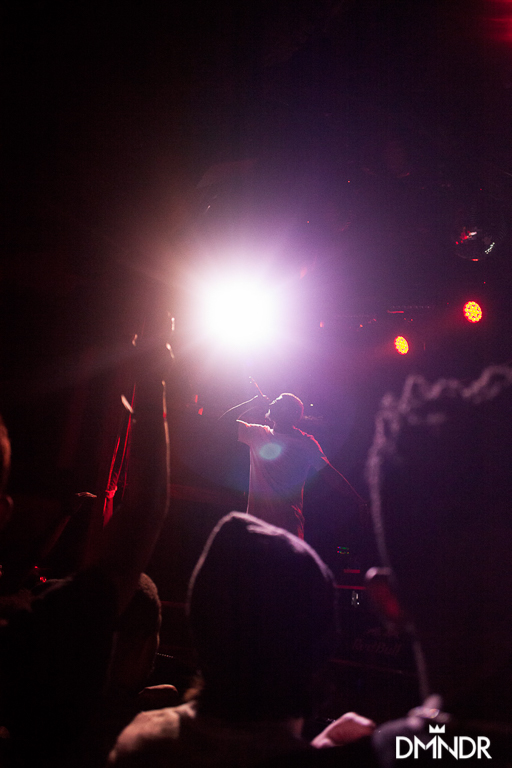 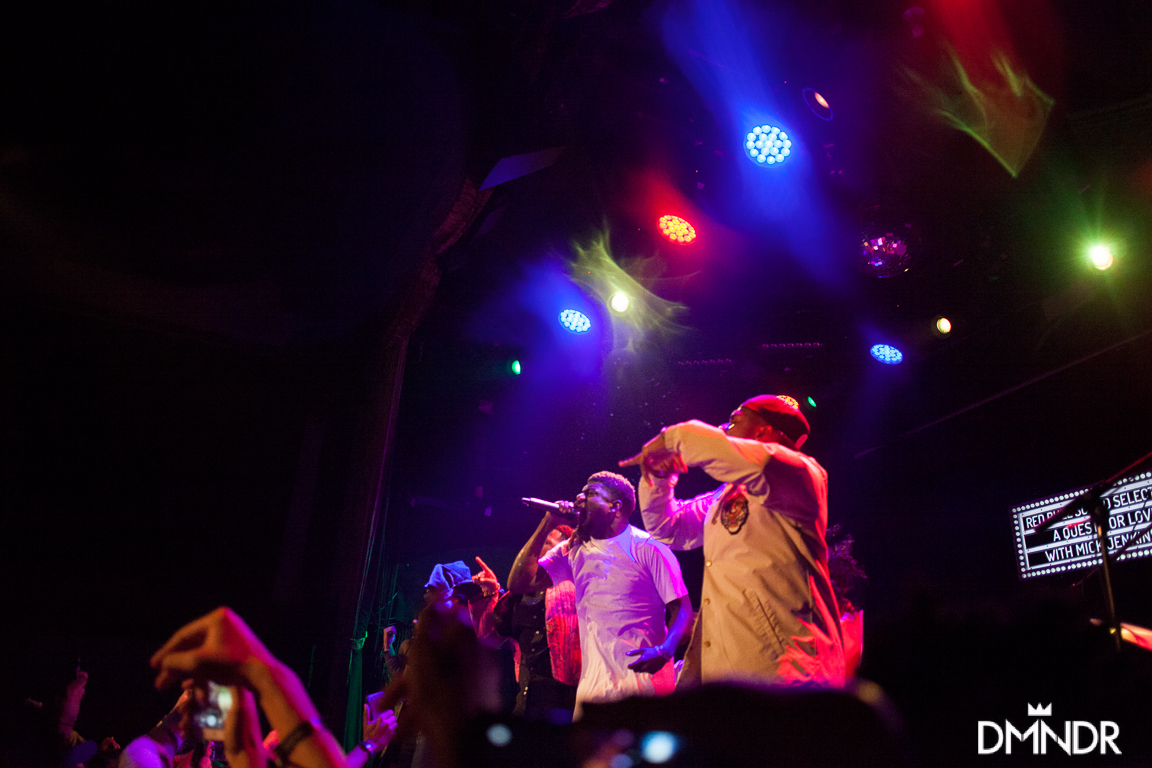