Capitol Hill Block Party turns 21: Will the festival enter creative adulthood, or take too many tequila shots and pass out in the street?

After 21 years, Capitol Hill Block Party is rowdy as ever. What started out as a DIY free street party has turned into an event drawing over 30,000 people for a three day weekend. While the event has grown vastly over the years, just like the city it resides in, it has still retained many aspects that originally made the festival feel different than many other big festivals. Seattle natives might hum and haw about how things are changing; many old-time favorite spots and community spaces and events around Seattle have been stamped out by the growing tech and business conglomerates. Seattleites are correct; it sucks, and they have a right to lament the grungy, more grassroots vibes of the past. This change was even evident from some of the types of people attending the event this year; let’s just say that Diplo and some of the other EDM-heavy acts drew an interesting crowd. But as a transplant newer to the scene, I see some ways in which CHBP still represents a thriving musical and art community; this is a community we cannot abandon, one which we must keep alive and grow to push back against the boundaries of rising rent, corporatization, and a fucked government.

With sponsors like Planned Parenthood, Marley Natural, BMI, KEXP and the Stranger, the Capitol Hill Block Party organizers show what kind of party goes down in Seattle; one that tries to be open minded, respectful of women’s body rights, and uplifting to musicians and artists. That’s the kind of party I want to be at. Whether or not this is successful depends on the people in attendance, but the fact that the festival creators make it clear where their allegiances are is a step in the right direction.

Even with it’s popularity, the festival is still a literal block party, only spanning a few blocks in the heart of Capitol Hill. This makes it easier to run into friends, or talk to musicians; everyone is in the same space, mingling together, so there’s not as much of a divide between artists and fans. This gets people talking, and I will argue that connecting in this way is one of the most important things we can do these days in light of our disturbing situation as a country. The size of the festival grounds also makes it easier to switch between stages and see all different kinds of music. I think this pushes some people out of their comfort zone and exposes them to music they might not otherwise listen to.

The CHBP planners clearly chose a diverse group of performers, not only in terms of musical genre, but also in terms of race, gender, and queerness. It was very cool to see some bumpin, hyphy hip-hop and then jump over to bluesy doom-wop with singers dressed in drag; so many different styles of music, but the same great energy surrounding every stage. The artists themselves are a testament to a caring and thoughtful community of people. One of the members of local hip-hop group Knowmads was wearing a shirt that said “This is What a Feminist Looks Like,” and Mykki Blanco has a tattoo that says “Fuck Trump.” On Friday night headliners Run the Jewels essentially spoke out against sexual harassment, addressing the men in the crowd by reminding them that a lot of the women at the festival might be there just for the music, and not to have a dick pressed up against their ass; so if everyone is respectful of one another we would all have a good time. Amen! They also urged everyone to turn to each other in these dark times of political upheaval, to remember that no one is alone, and to know that we can get through this shit together.

I want to acknowledge that the festival is expensive. I had some friends who didn’t go because they couldn’t afford to spend that kind of money for a weekend, and I heard people mention that it’s a festival for rich people. Though what festival isn’t these days? Who has the time to spend an entire weekend drinking and dancing in the sun? People with privilege. This is unfortunate because an event like this could be a really cool community building tool, connecting people of different socioeconomic backgrounds, but that can’t happen if it’s too damn expensive. Obviously planning a festival is complicated and requires a large budget, especially with headliners like Diplo and Run the Jewels; but if in future years there was a sliding scale or low-income ticket option, I think CHBP could be more inclusive and sustainable in a city where many people are starting to struggle with the cost of living.

Despite this I think Capitol Hill Block Party remains important to keeping Seattle groovy and weird. If nothing else, It’s a space where local artists can connect and support each other, and maybe in the excitement and whirlwind of beer and good music, a spark will ignite in someone, or in two someones, to collaborate, to create something new, to start their own DIY festival or artist space or even just to start a band. Maybe I’m just a romantic in thinking that these kinds of events inspire pure creative thoughts; perhaps everyone was just drunk and rolling on Molly and thinking about nothing. But if there was just one person standing in the crowd, feeling that body-grasping, beautiful, enigmatic hold that music has on the soul, feeling like they want to venture down the struggling path of creative expression, then I think this festival has an important spot in this city and community. We need creative people to keep this world bearable, while we’ve still got it. 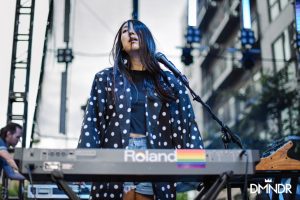 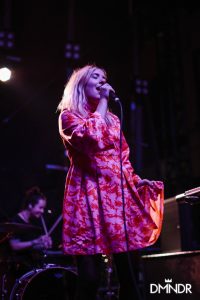 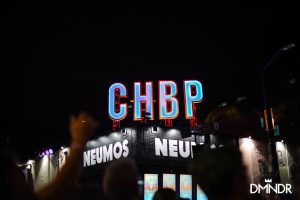 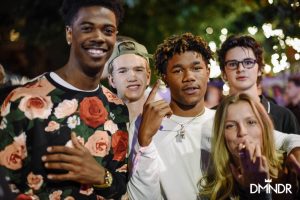 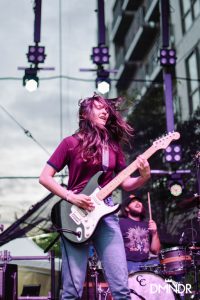 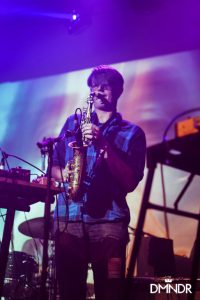 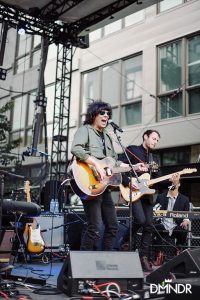 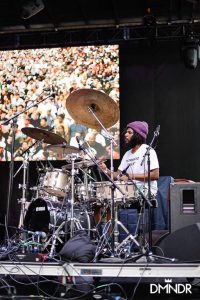 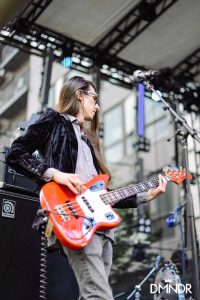 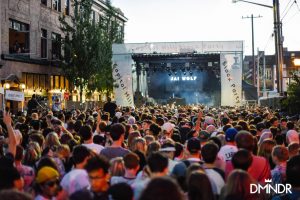 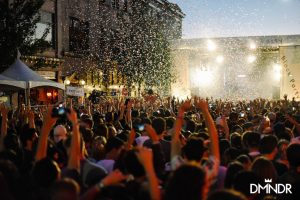 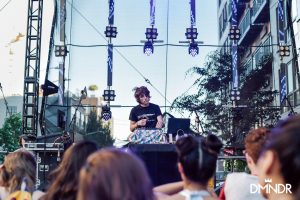 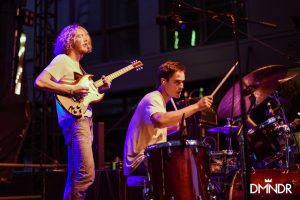 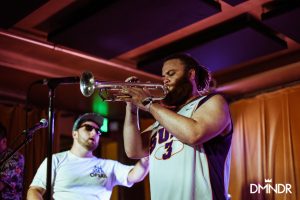 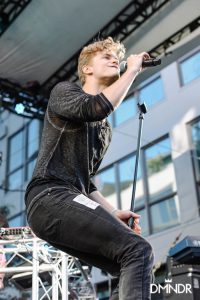 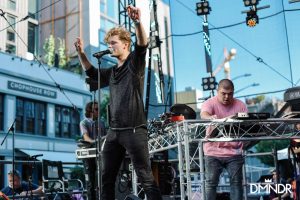 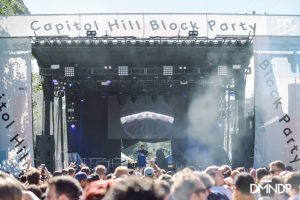 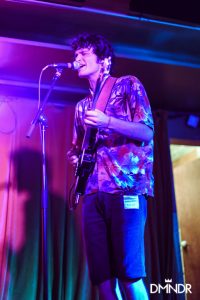 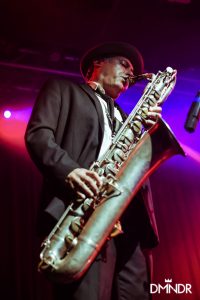