Clap Your Hands Say Yeah ended their tour for their latest album, The Tourist.

Clap Your Hands Say Yeah has come and gone from my radar since their debut album in 2005, but hearing Alec Ounsworth’s unmistakable quirky vocals never fails to recapture my attention.  CYHSY ended their tour for their latest album, The Tourist, at the Rock and Roll Hotel in Washington DC, where I got to hear that signature voice from the front row.  Everything about Ounsworth’s performance was completely likeable and charming. From his harmonica playing, to his run-of-the-mill attire, to his concise movements on stage that accentuated the music, his presence on stage really made the show.

Throughout the performance the songs from The Tourist really stood out to me. 12 years of experience resulted in a more mature and less chaotic sound.  The energy and intensity was still there but Ounsworth’s strength of writing poetic lyrics blended with more controlled vocals, dynamics, tempo, and instrumentation to create an appealing sound.

After a convincing performance, the music of CYHSY, particularly The Tourist, has made its way back on my radar and into my latest playlists. 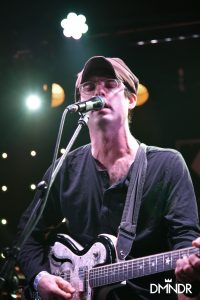 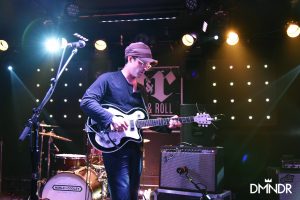 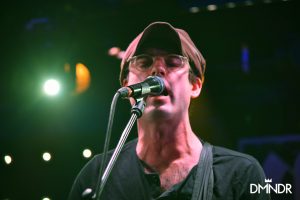 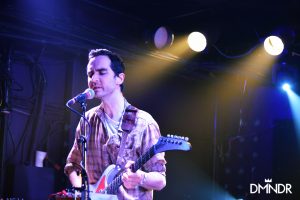 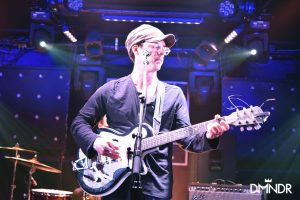 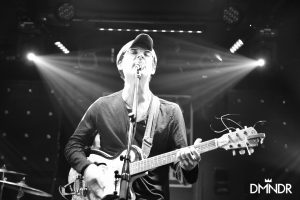 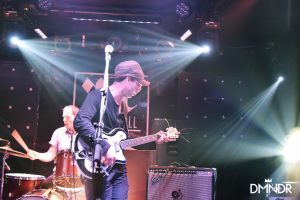 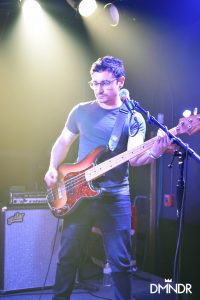 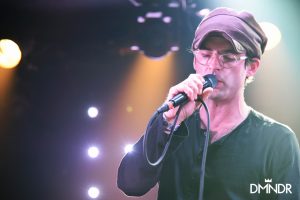 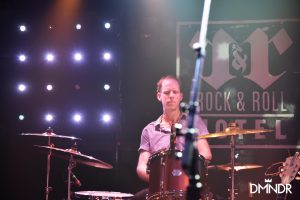 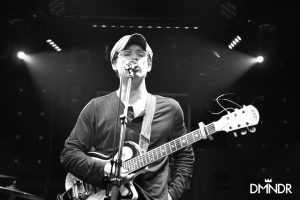 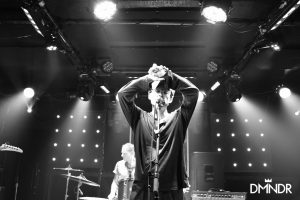 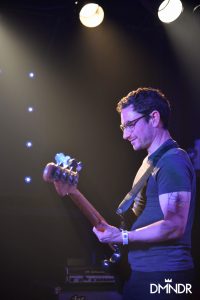 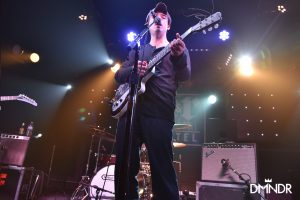