Saturday night marked Datsik’s 2nd show of his 2017 Ninja Nation tour to celebrate the release of his stunning new EP, “Sensei.” The tour, themed after the DJs obsession with ninja culture and love for Shaolin bass, proved to be one of the heaviest and brilliantly theatrical gigs of his career so far.

Leading up to Datsik’s set were openers Virtual Riot, Crizzly, and Apache. Virtual Riot, a German based DJ/producer, warmed up the crowd with his quick and chaotic track styles, cutting in songs from both his Nightmare and Machinery EPs. He was quick to engage fans, using his microphone in between songs to greet the crowd and get everyone moving.Crizzly followed, wasting no time and going right into his own set of mixes, channeling his hyperactive energy and uncontrollable swagger. His tracks included a bold blend of dubstep and hip-hop, including throwback mixes for songs like Jibbs “Chain hang low”, and Waka Flocka Flame’s  “Hard in da Paint.” His set also included guest vocals from a local supporting rapper, who made sure the crowd kept up with all of Crizzly’s hard hitting bass drops with chants to make everyone go absolutely crazy.Apache was the final supporting actBroke, a Brussels based sound designer who has been making music since 2005. He made sure to show off his gritty baseline signatures during his set, and his songs explored a great mix of hip-hop, neurofunk, and electro.

As the time came closer for Datsik to hit the floor, everyone pushed their way up to be as close as possible to the barricade. The room was a chaotic mess of sweat, good vibes, and alcohol, and as the stage lights dimmed down everyone cheered as loud as they could as they watched Datsik approach his stage, which was decked out to represent a large, glowing shaolin temple.

Donning what was probably the coolest conical hat ever, Datsik nearly almost brought Philly to their knees with his set volume that night. It was no secret that this tour would feature what would be his most ambitious sound setup, and with each track the bass beat could be felt from front to back. Datsik’s set highlighted a mix of tracks off his Sensei EP and others, including favorites such as “Redemption” and “Gravity.” As far as theatrics go, the design was beautifully done, and the incorporation of stage “ninja” dancers added to the whole Shaolin theme tastefully. There wasn’t a soul in the crowd that night that wasn’t moved in some way by his performance, whether it was through crowd surfing, head banging, or just dancing like a maniac. 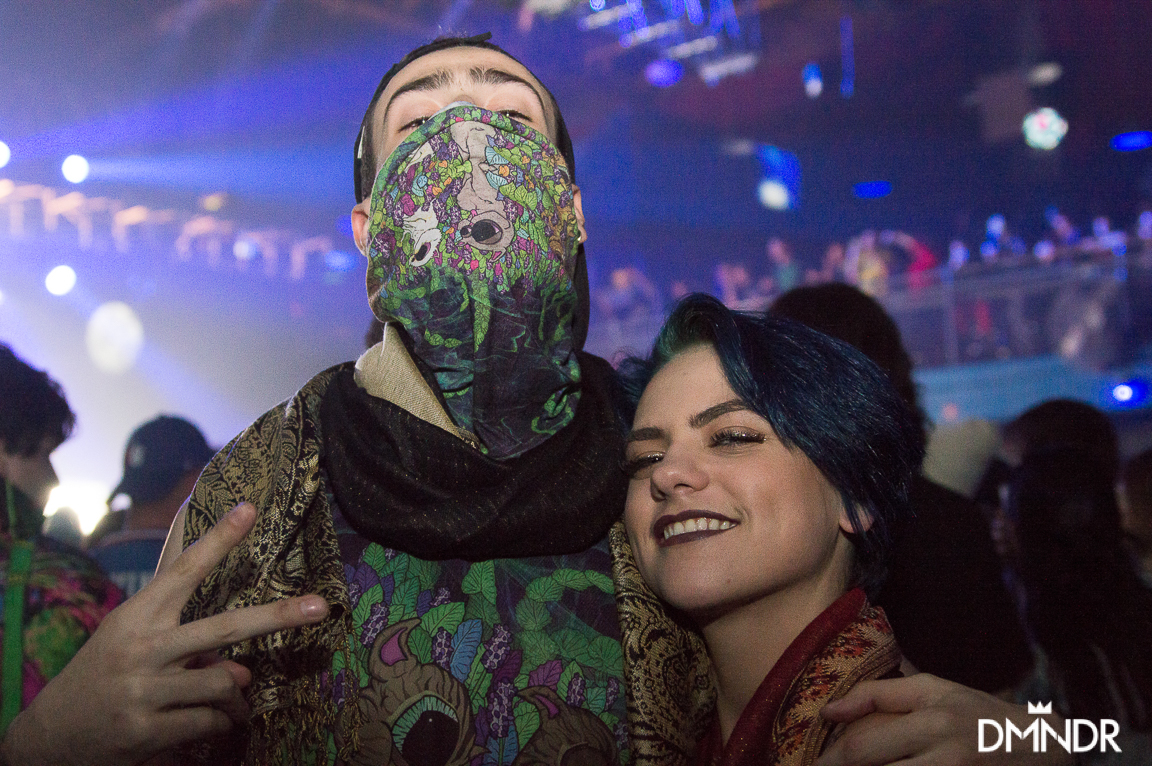 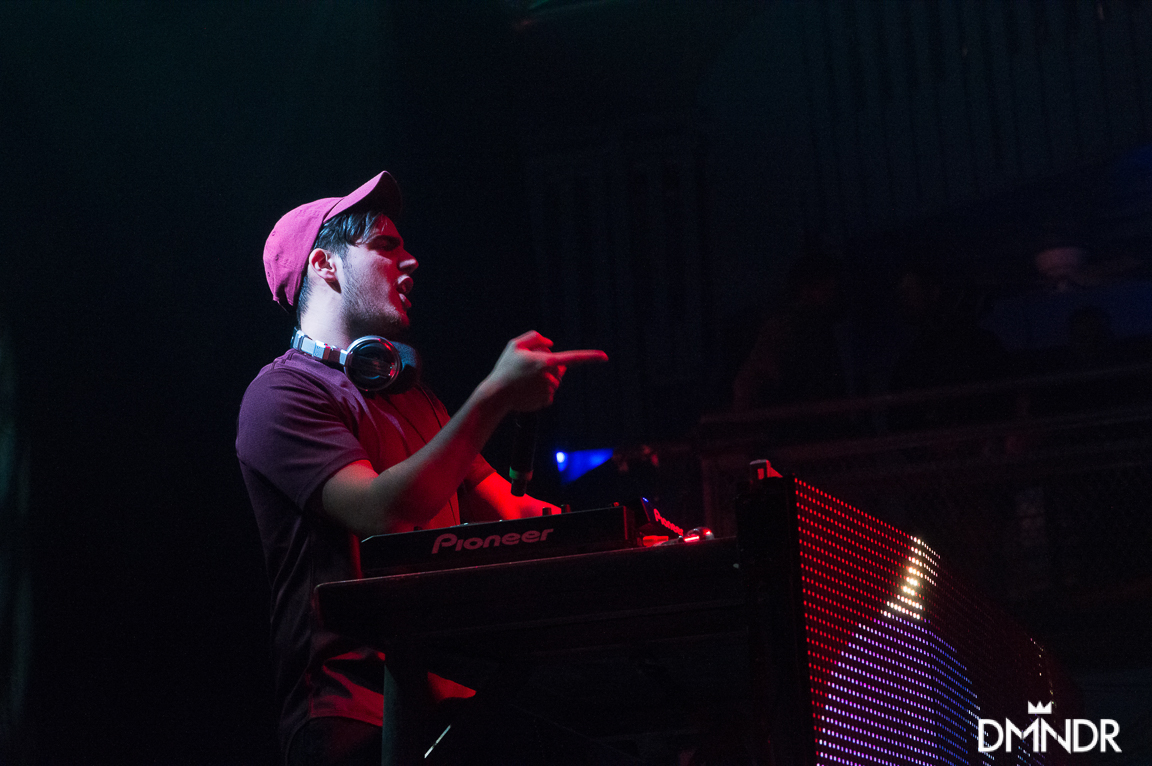 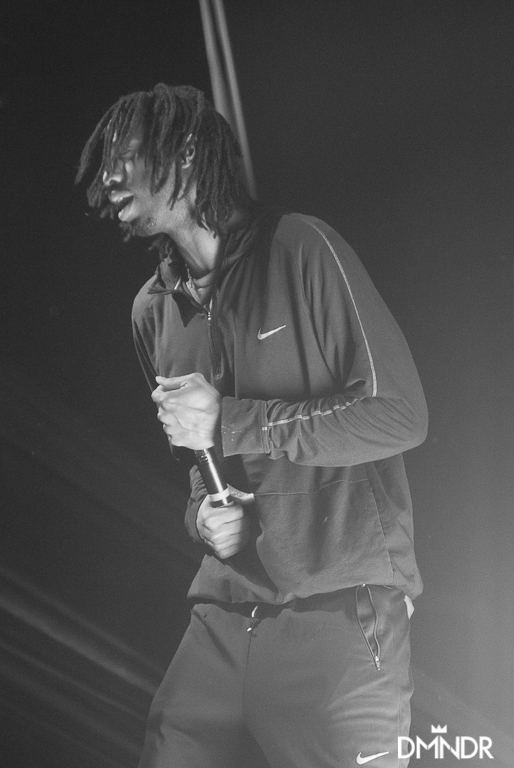 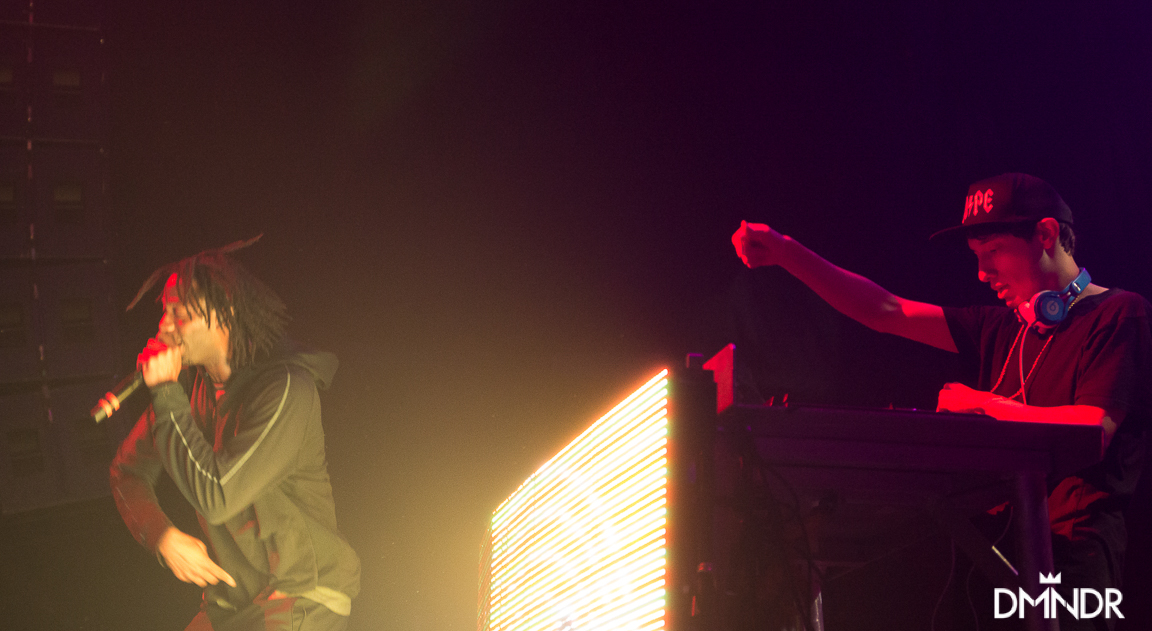 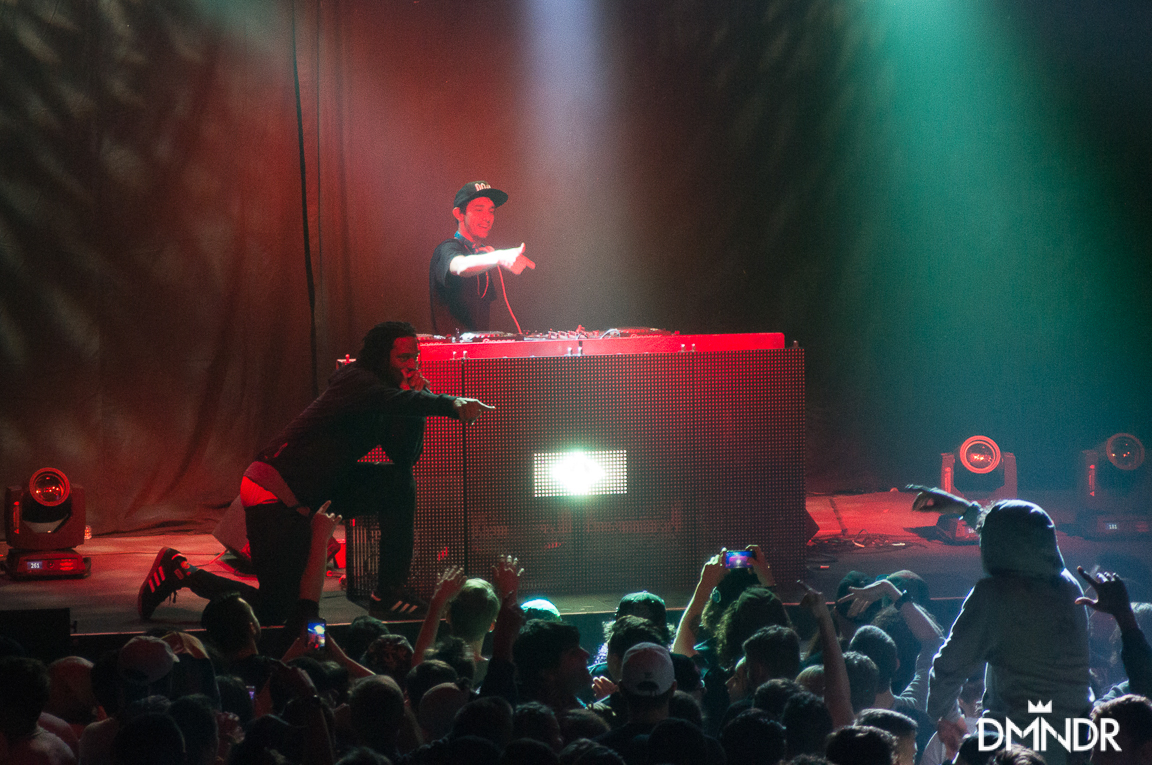 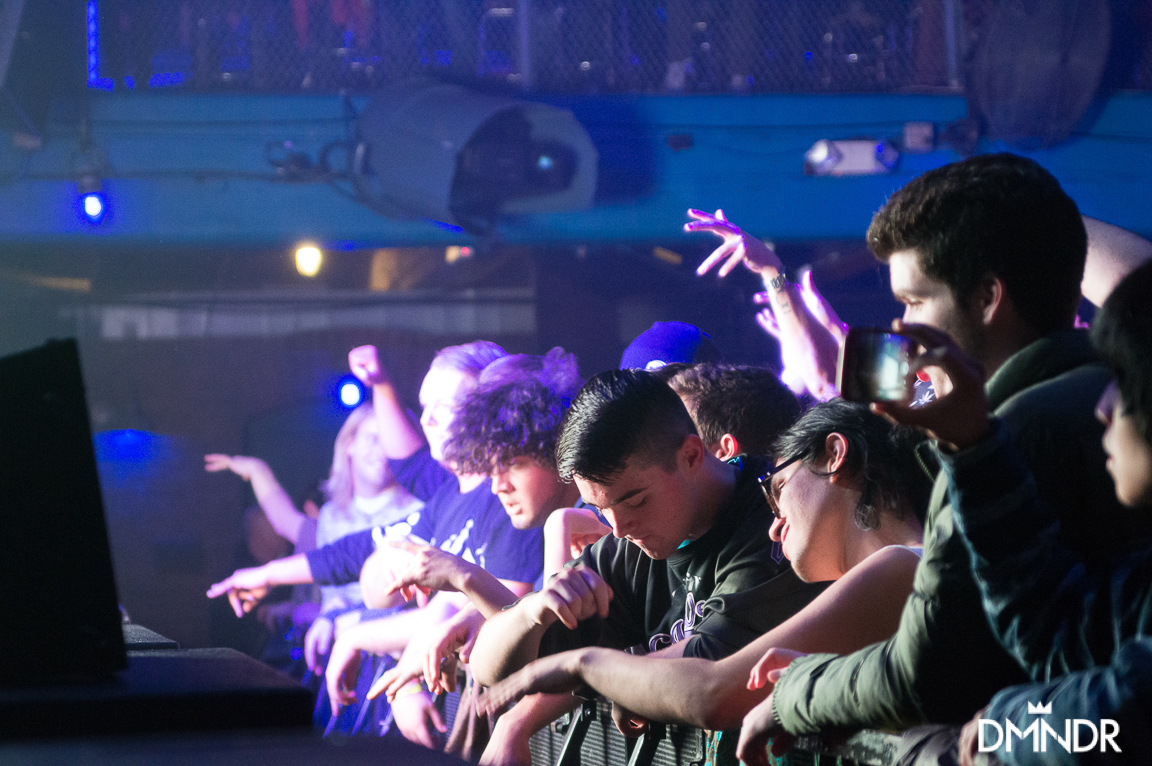 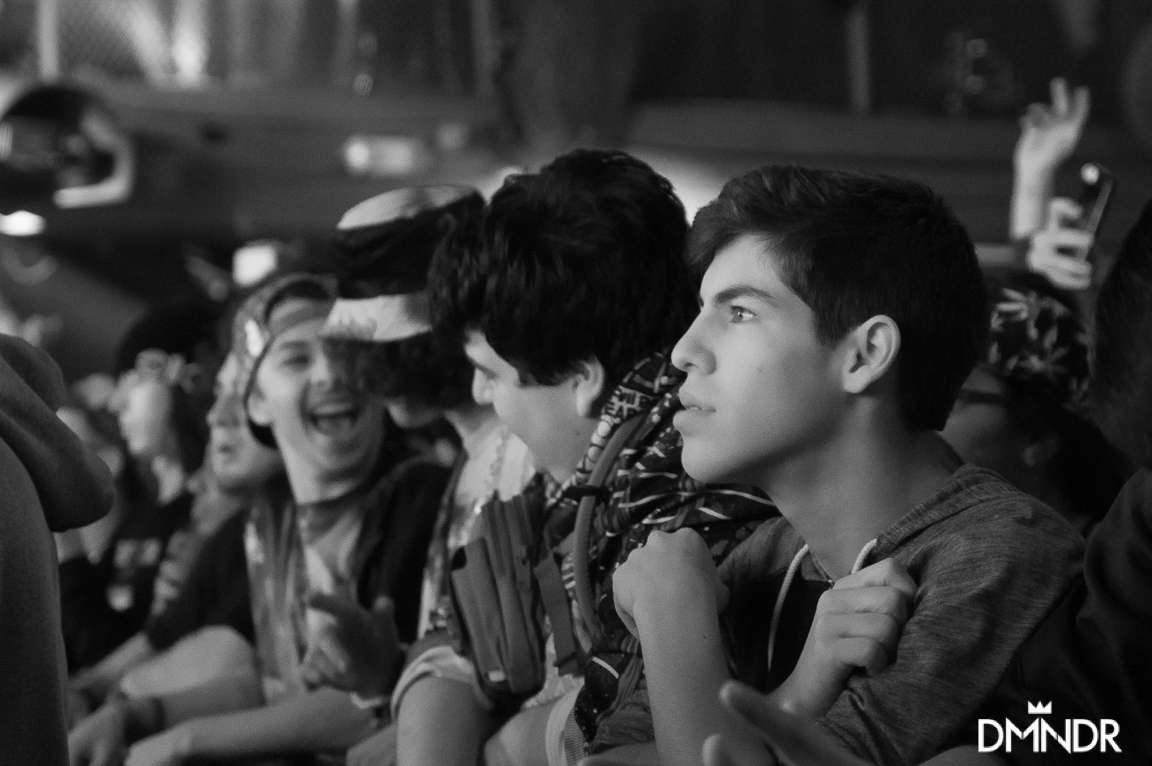 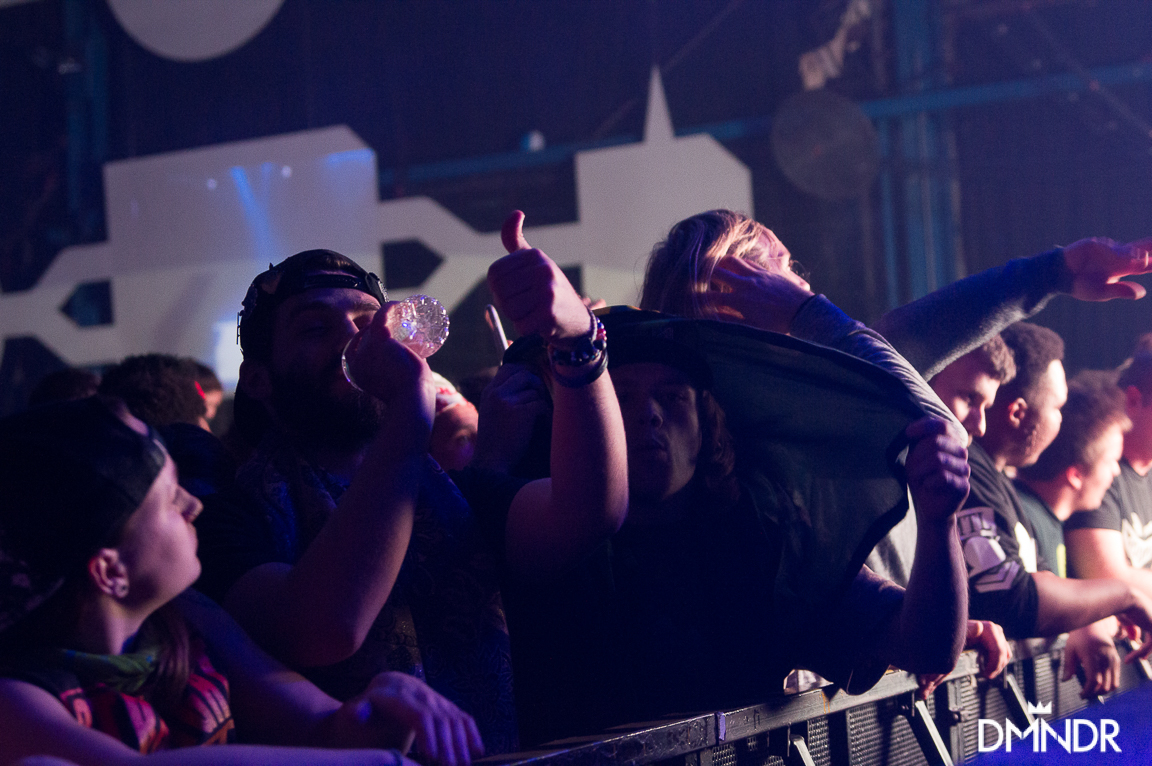 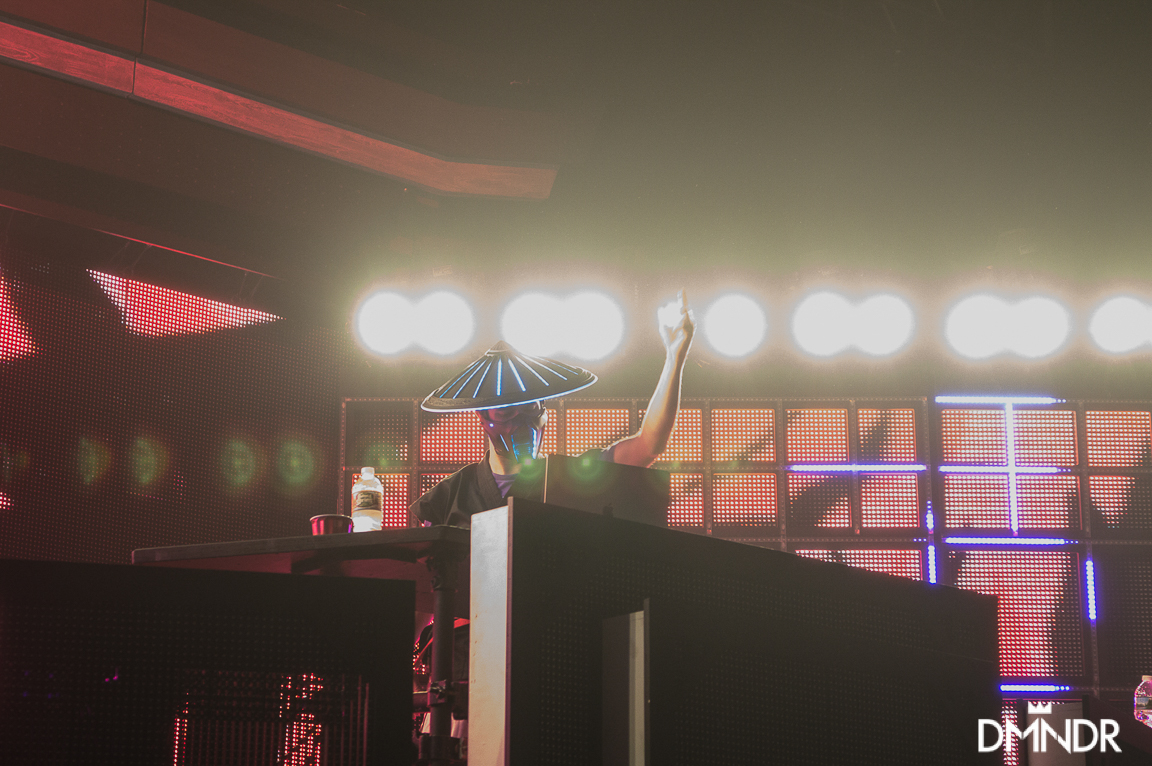 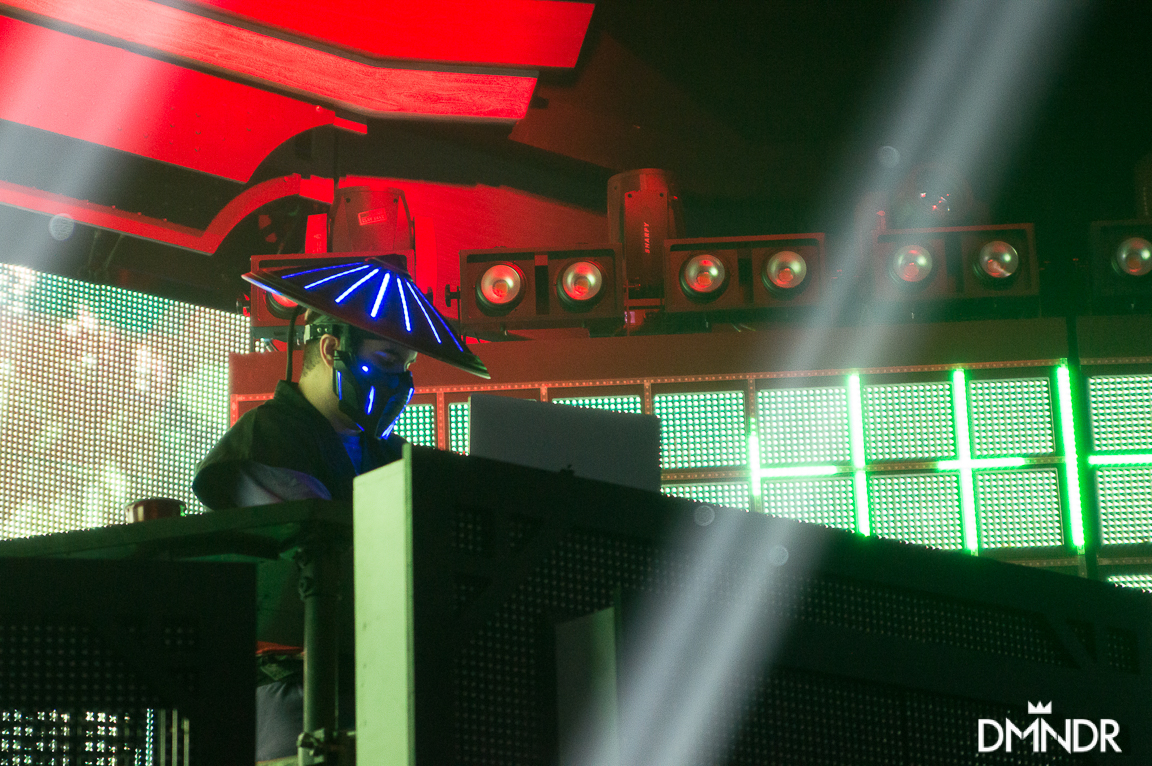 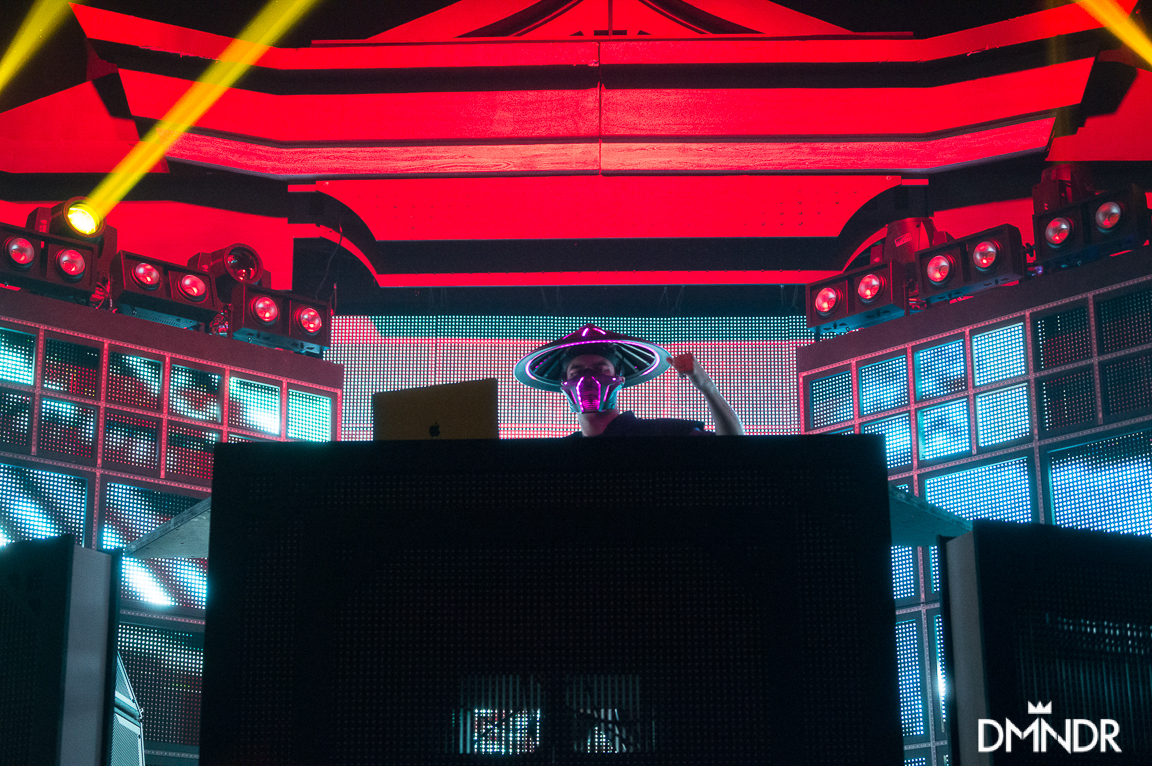 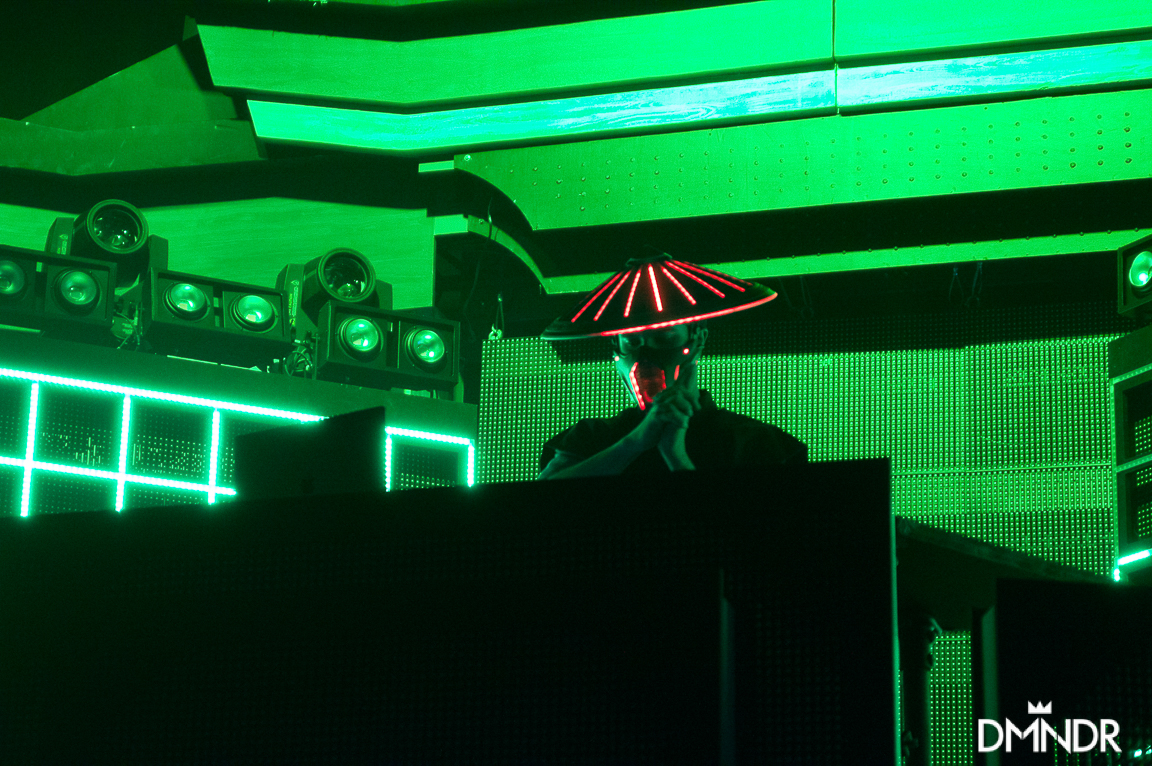 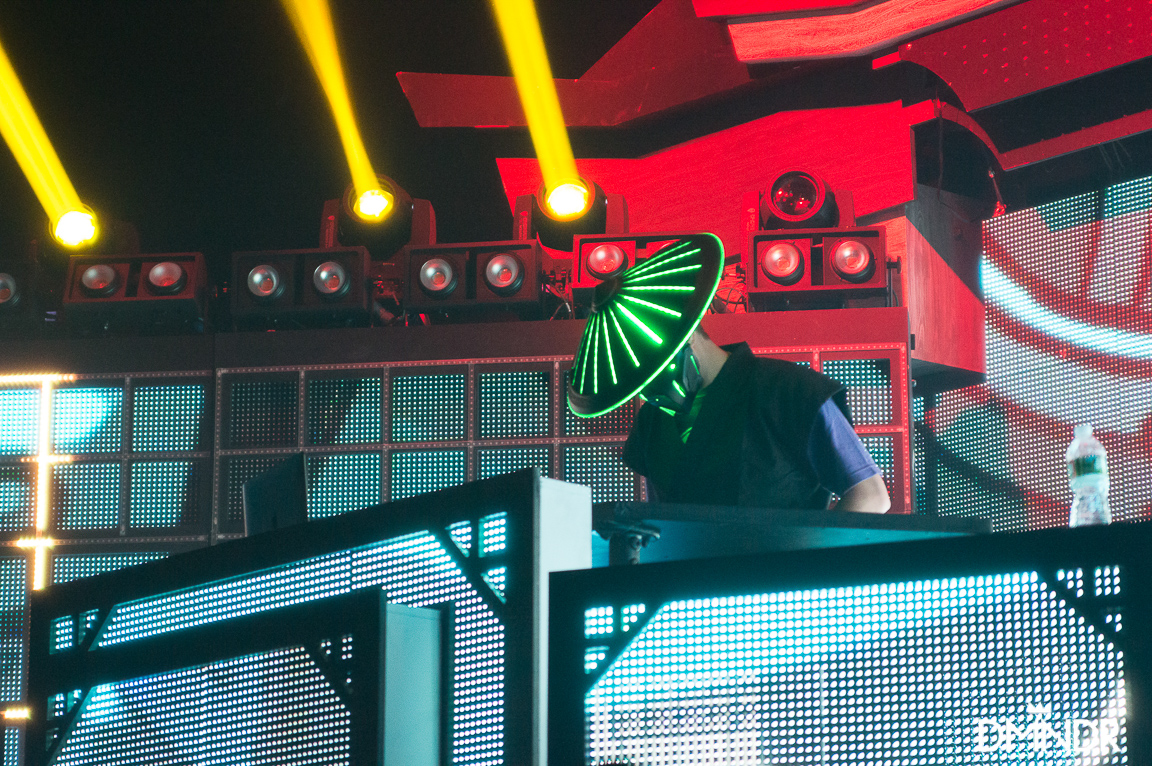 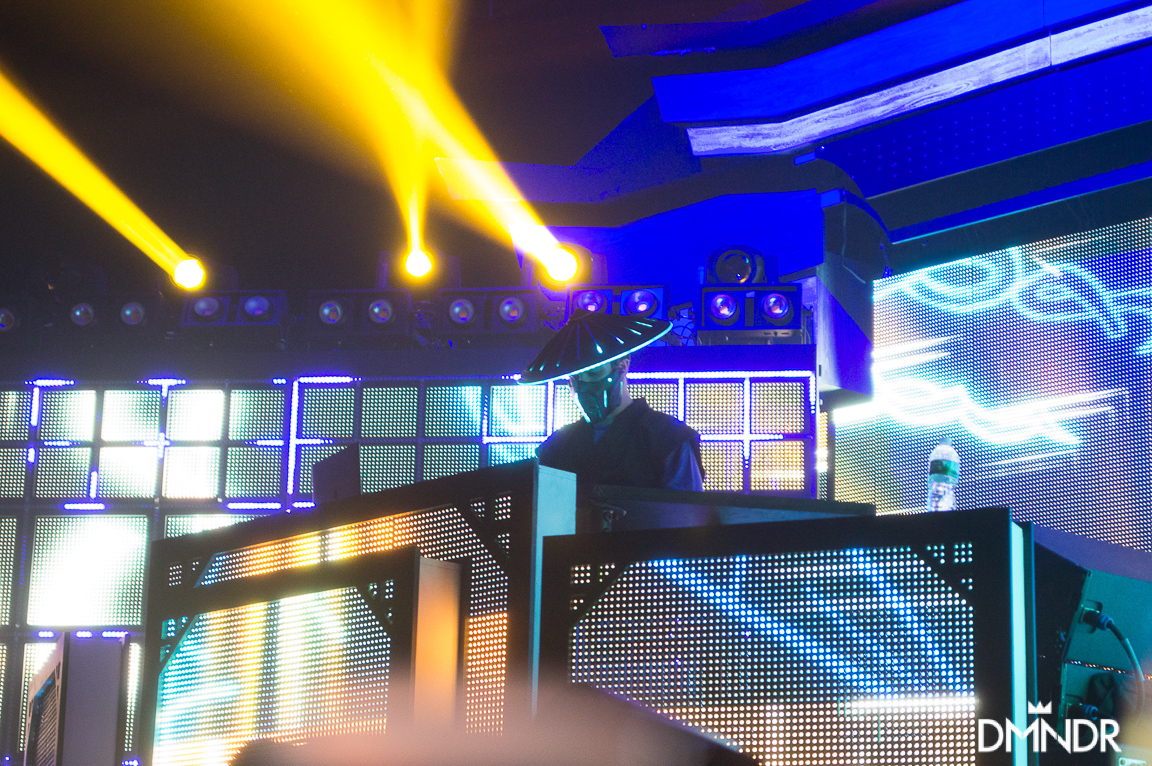 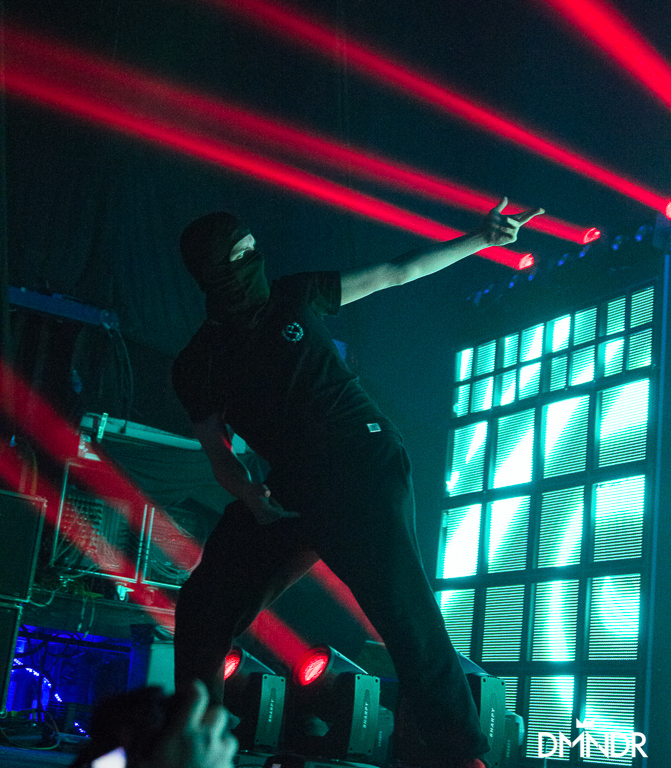 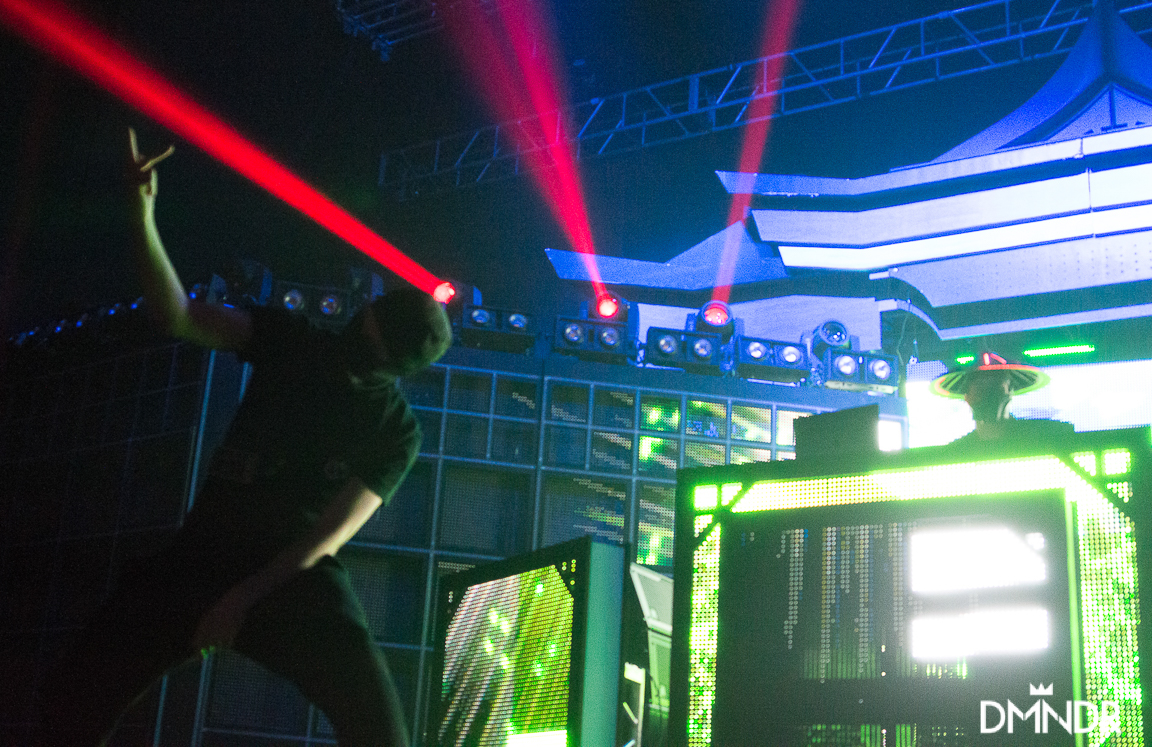 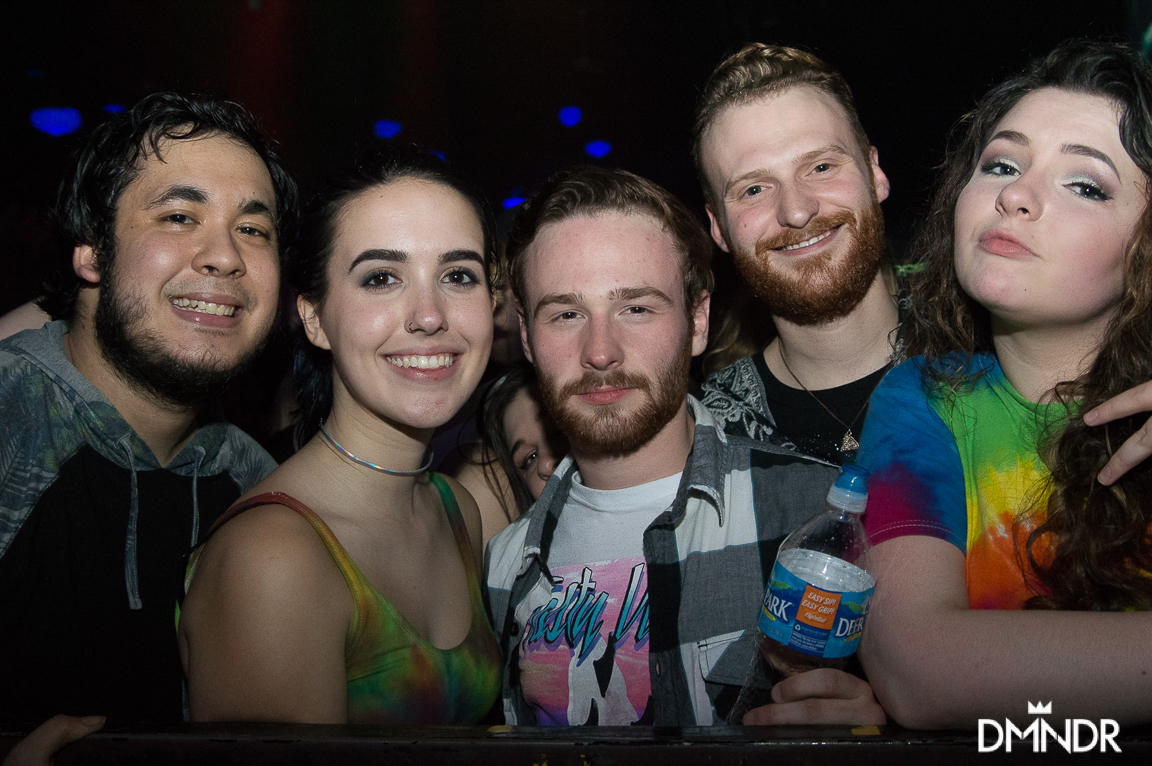 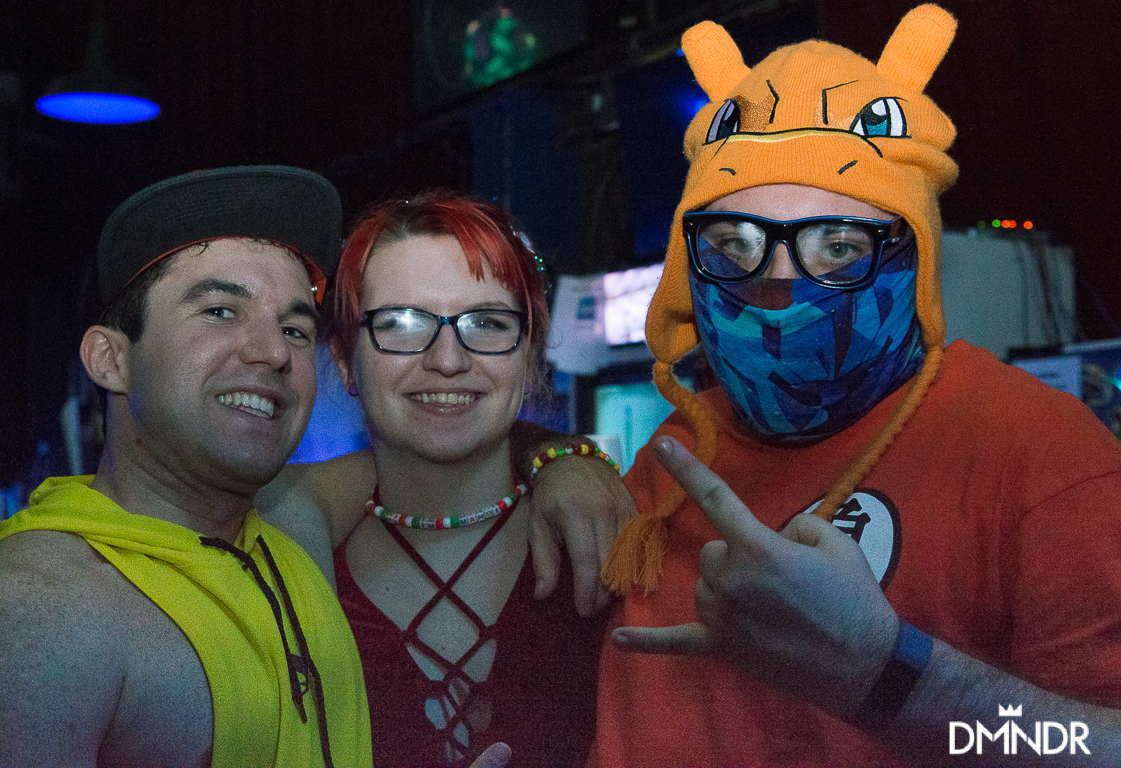 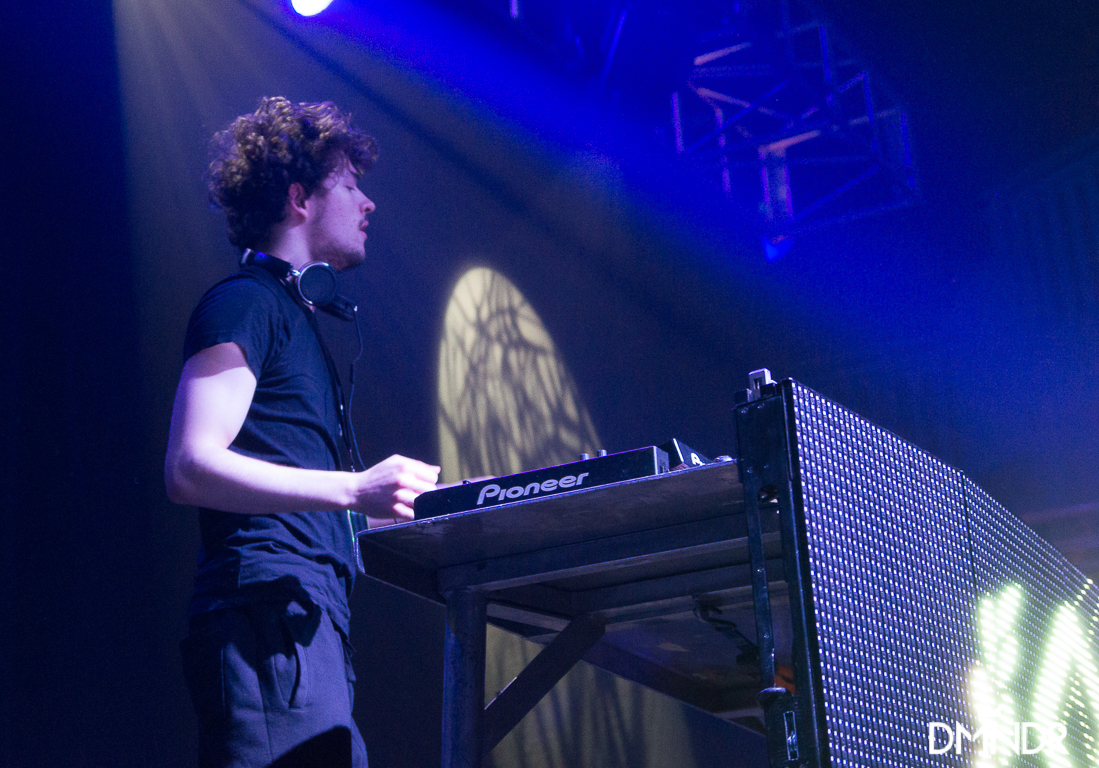 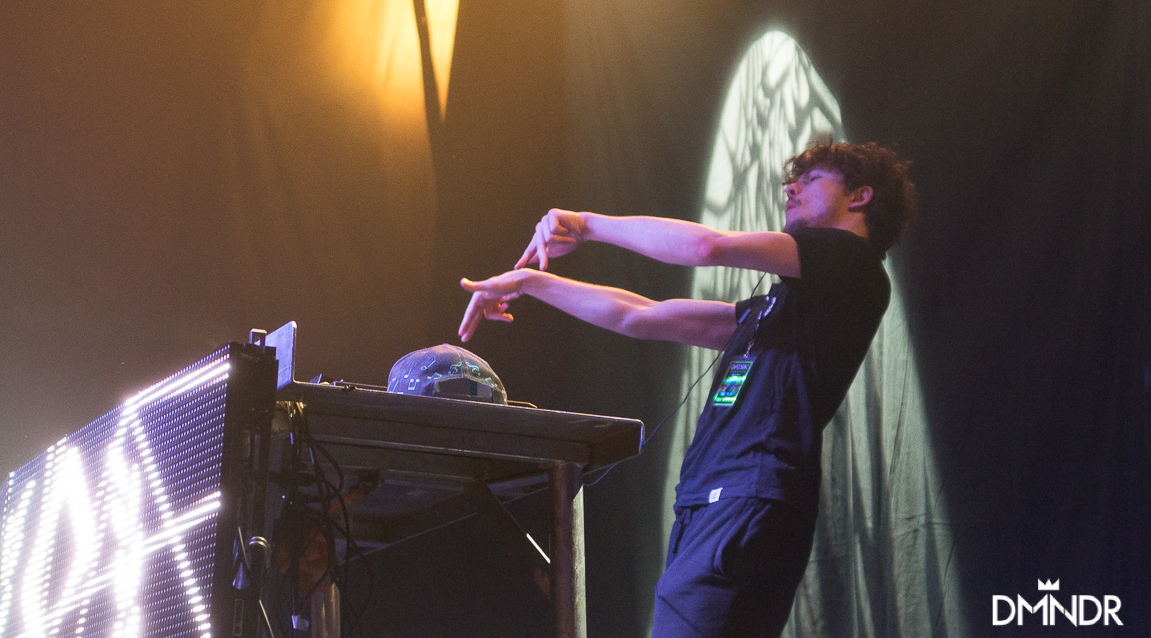 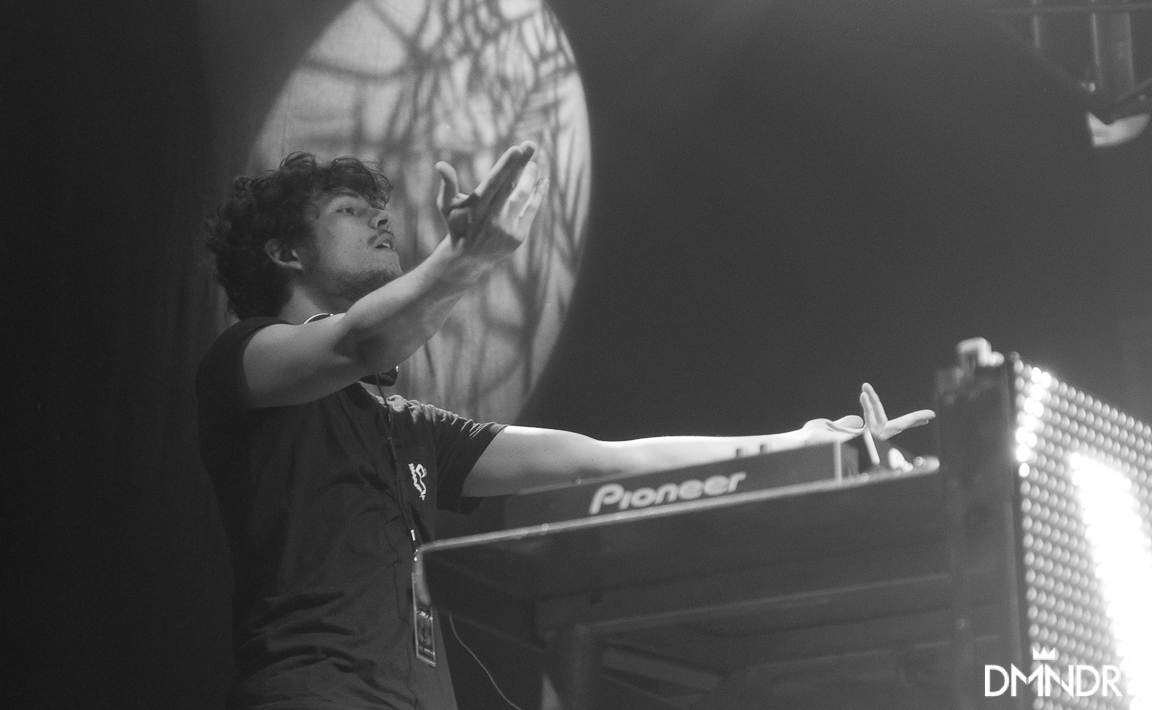 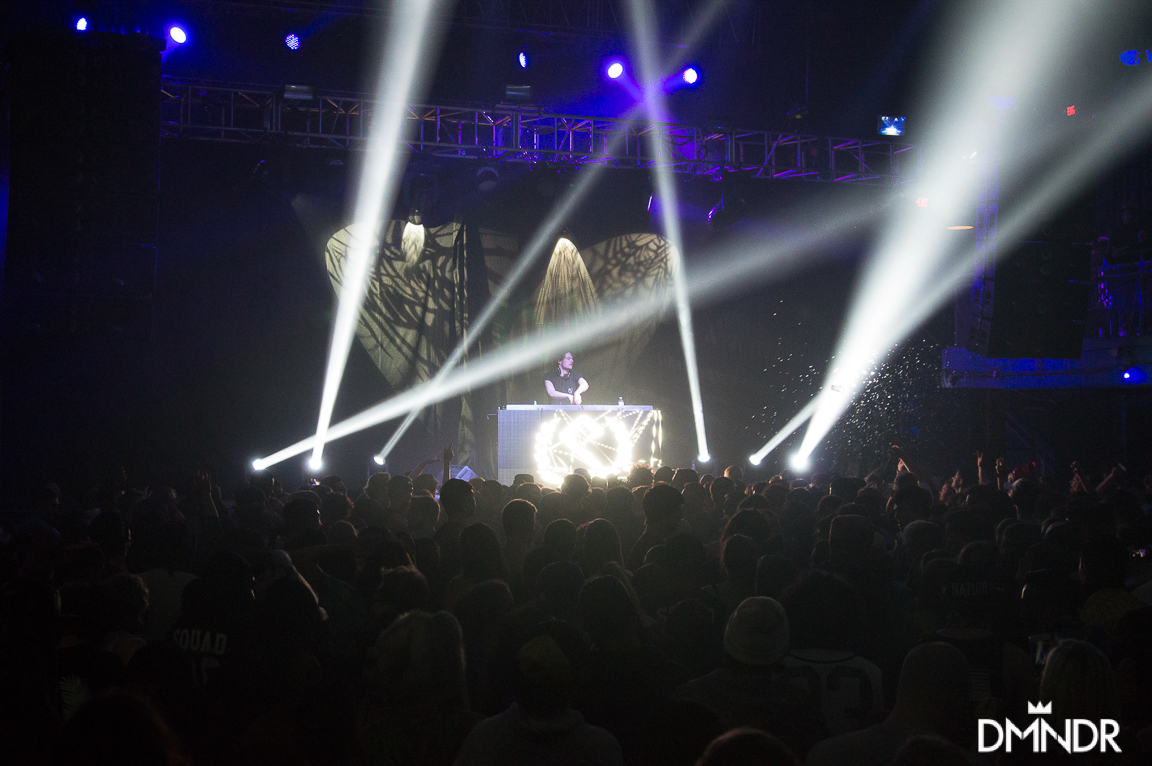