Every once in awhile I go to show with no expectations and leave with my life changed in a positive way. That happened earlier this year during a night at Baby’s — that is where I was first introduced to the sounds of Ron Gallo and I was hooked immediately.

Ron Gallo himself, towering above 6 feet with curls-o-plenty, is the former frontman of the Philly based band Toy Soldiers. Since closing that chapter, he’s returned with his new project Ron Gallo, a solid, three-piece unit made up of Ron, Dylan Sevey on drums, and Joe Bisirri on bass. Their live show is intense — a spiritual experience of sorts — starting off with Ron’s calm and serious banter before exploding into their tracks with a vengeance. Wild guitar bits have Ron running through the crowd and spinning on the ground. It is easy to see their passion, and they ignite the crowd with it. 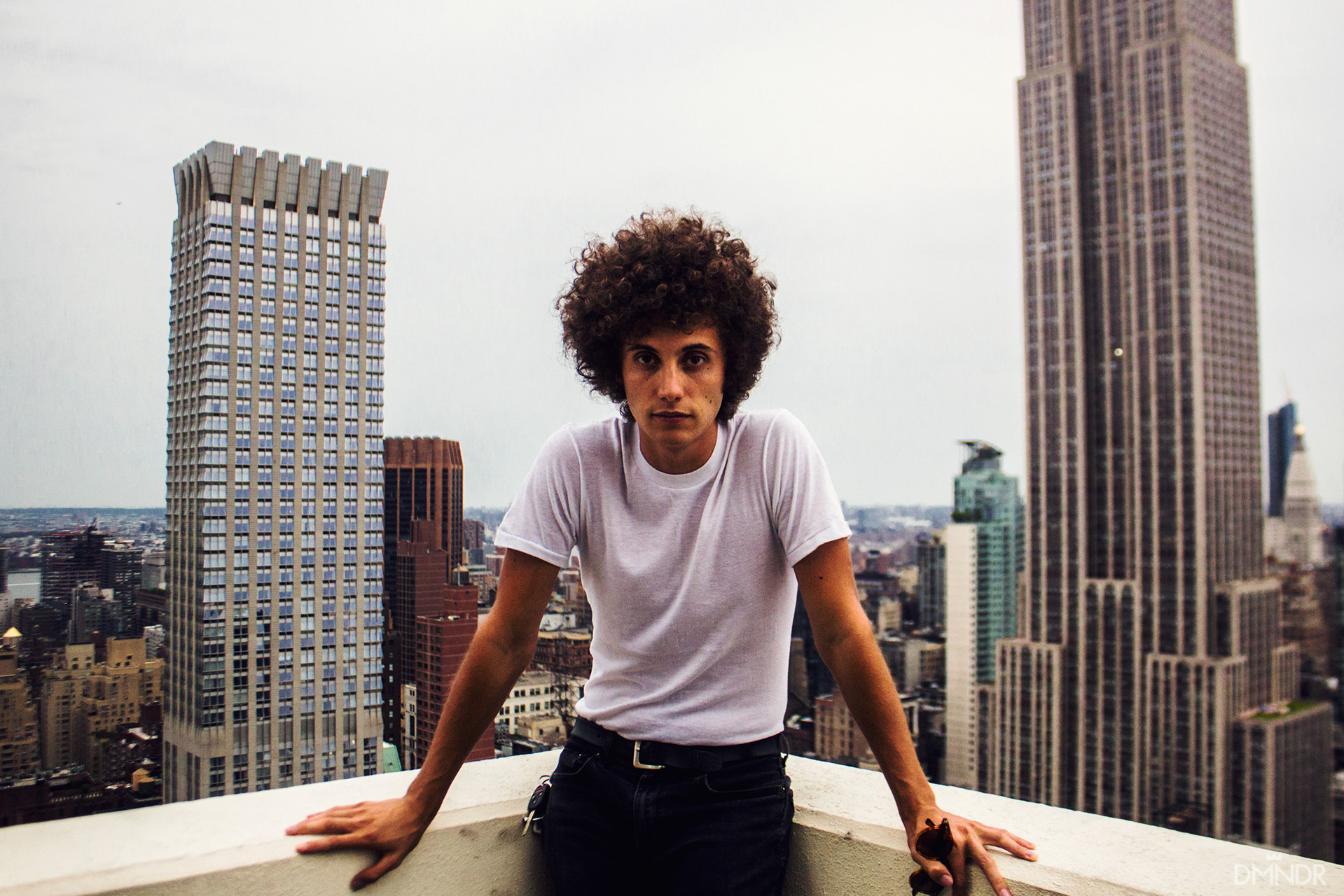 I caught up with Ron & Co. as they rolled through New York this past weekend. Extremely open and kind humans, they welcomed me in like old friends, laughing over science jokes and sharing fries at dinner. They have hilarious chemistry all while being extremely driven and serious about their craft.

Their headlining show at Shea Stadium was an absolute blast. It had everything — real talk courtesy of Ron, wildly infectious tunes, dancing, and laughter. At one point during the set a beautiful mosh pit opened up. Ron was so delighted that instead of finishing the song, he had the band play the song a second time through so that the moshing could continue. Shea Stadium was hot and sweaty and full of good vibes, climaxing with Ron crowdsurfing into the middle of the room. A perfect ending to a rock’n’roll show.

I haven’t heard a sound quite like Ron’s before; it grabs hold of my eardrums and shakes me into awareness. It is real and raw and the right amount of gritty. I was so curious to learn more about Ron and how this all came into fruition, so I sent him some questions that I had stewing. Huge thank you to Ron for letting me pick his brain! 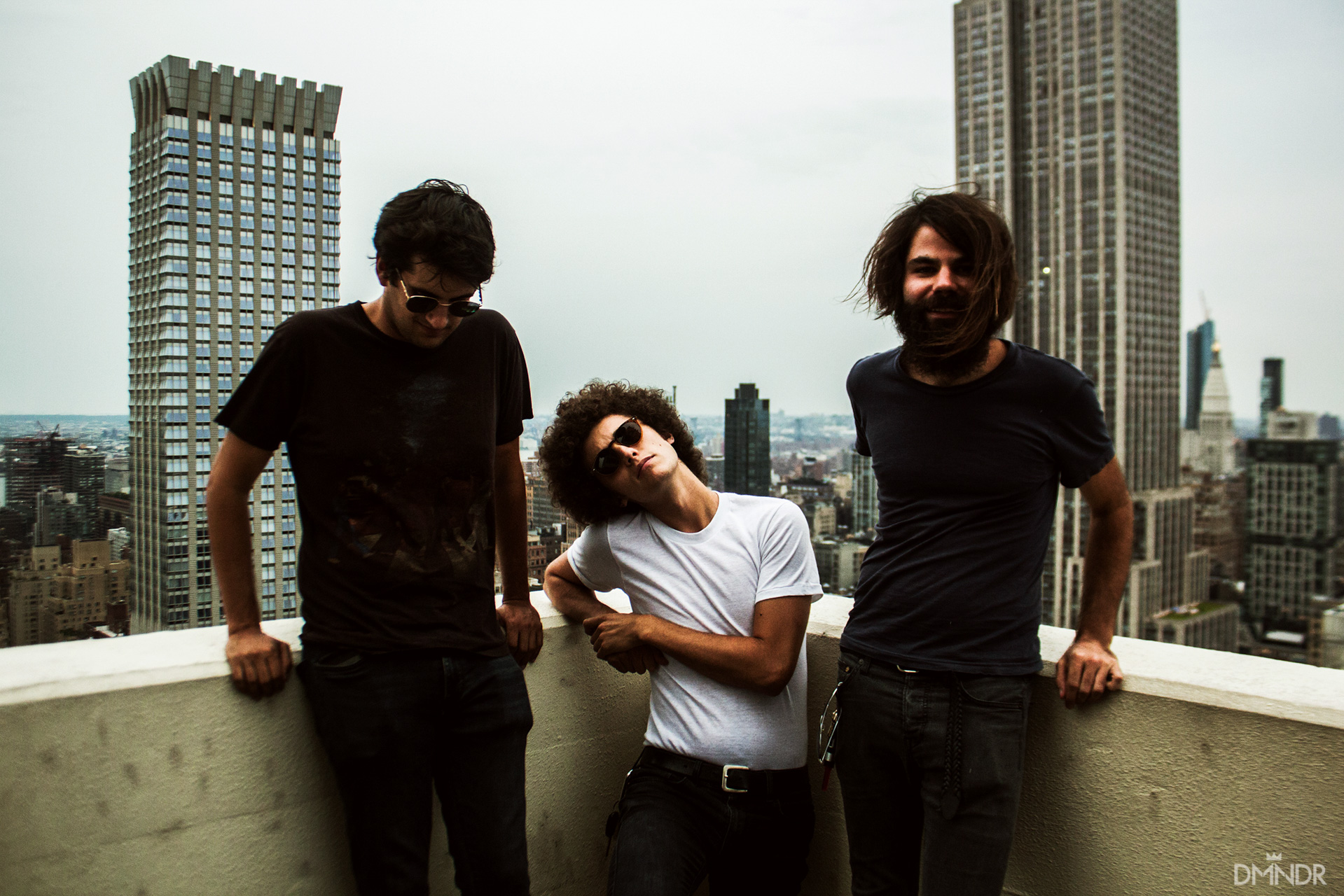 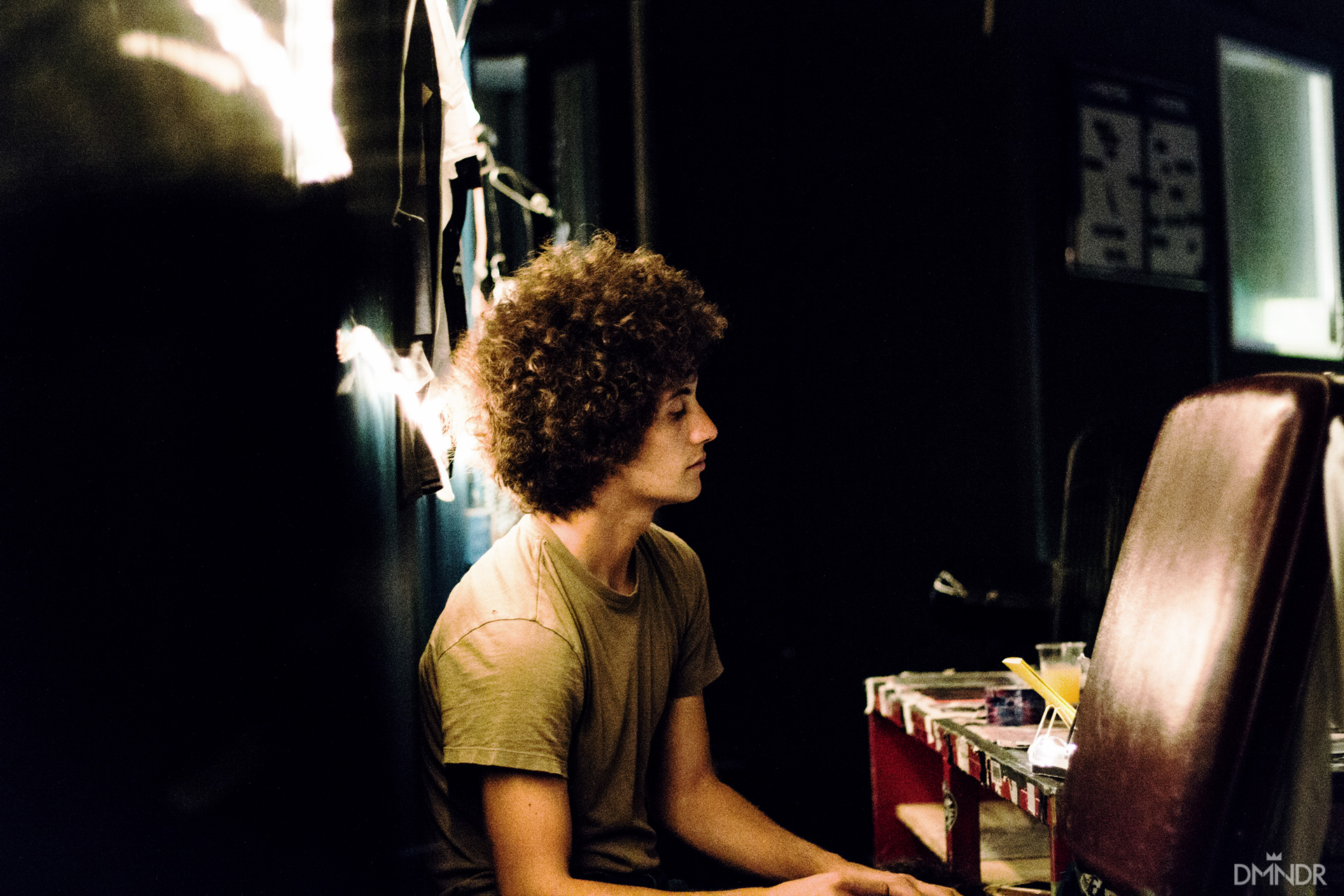 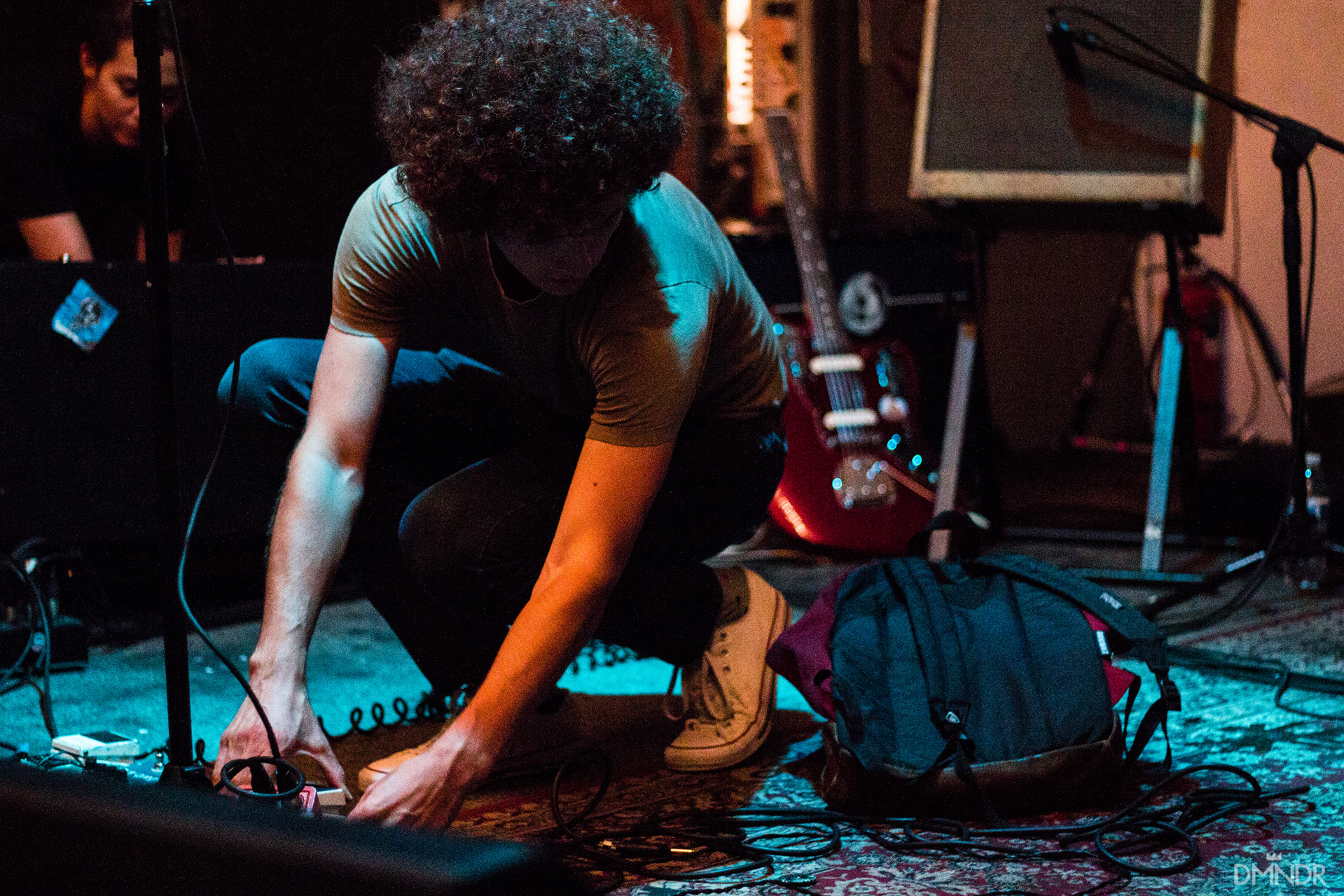 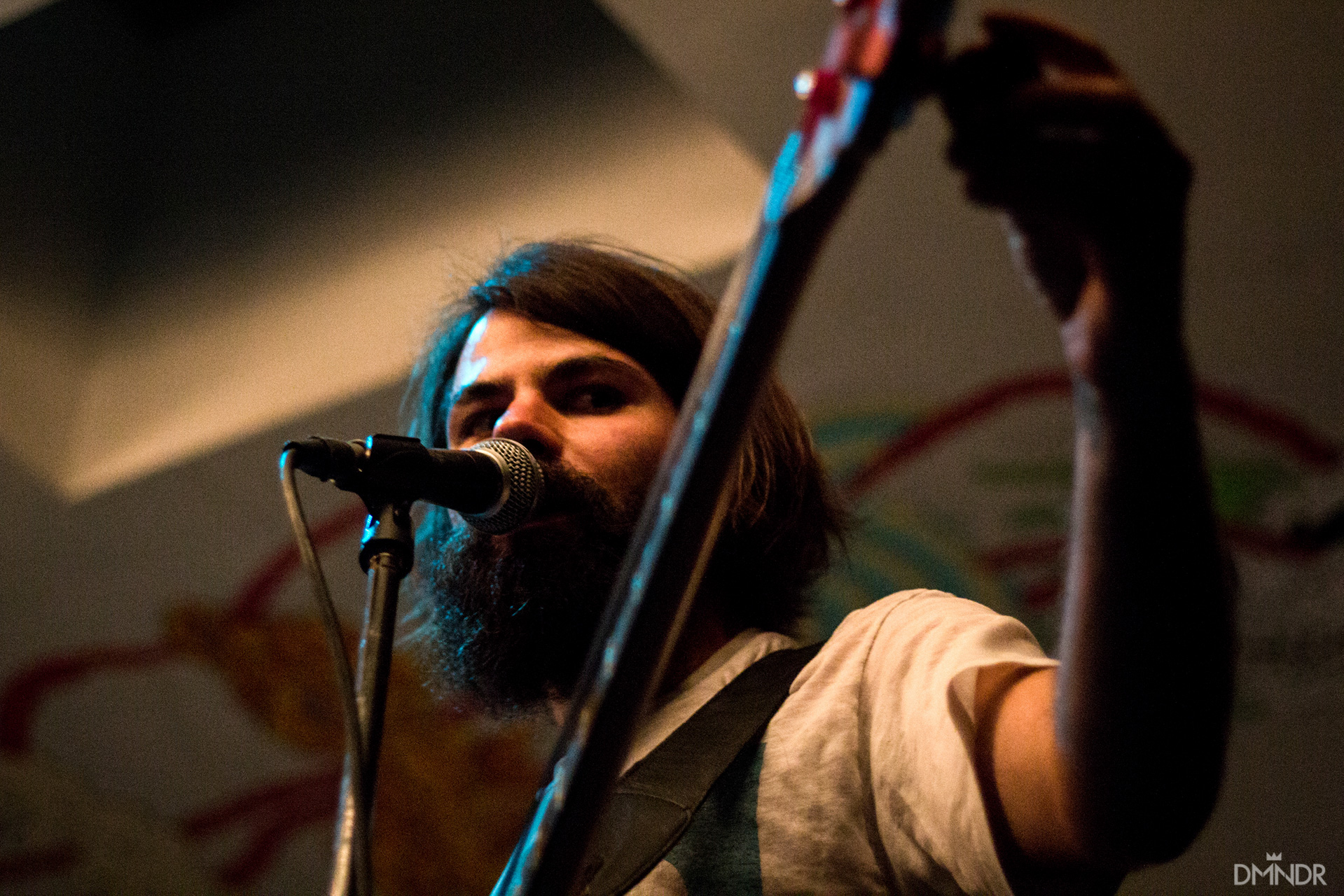 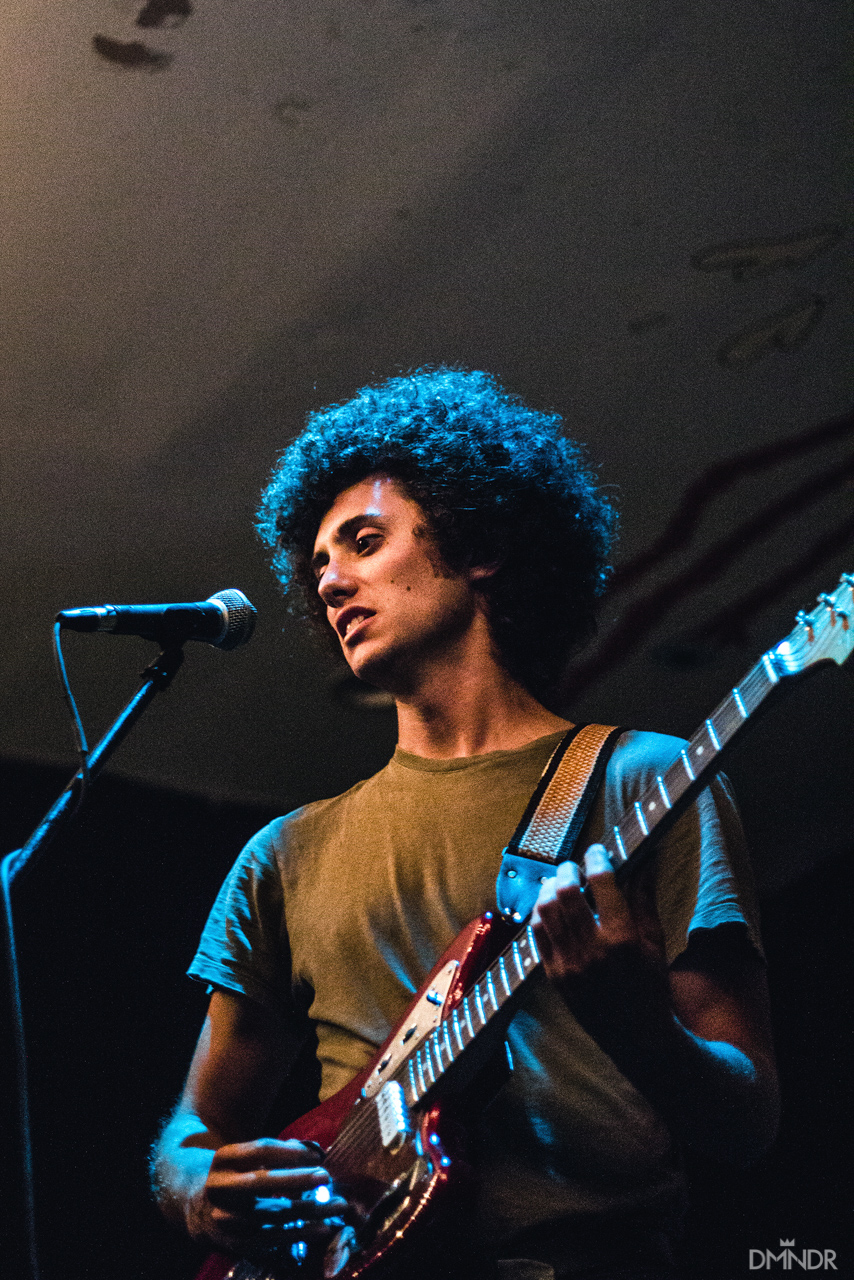 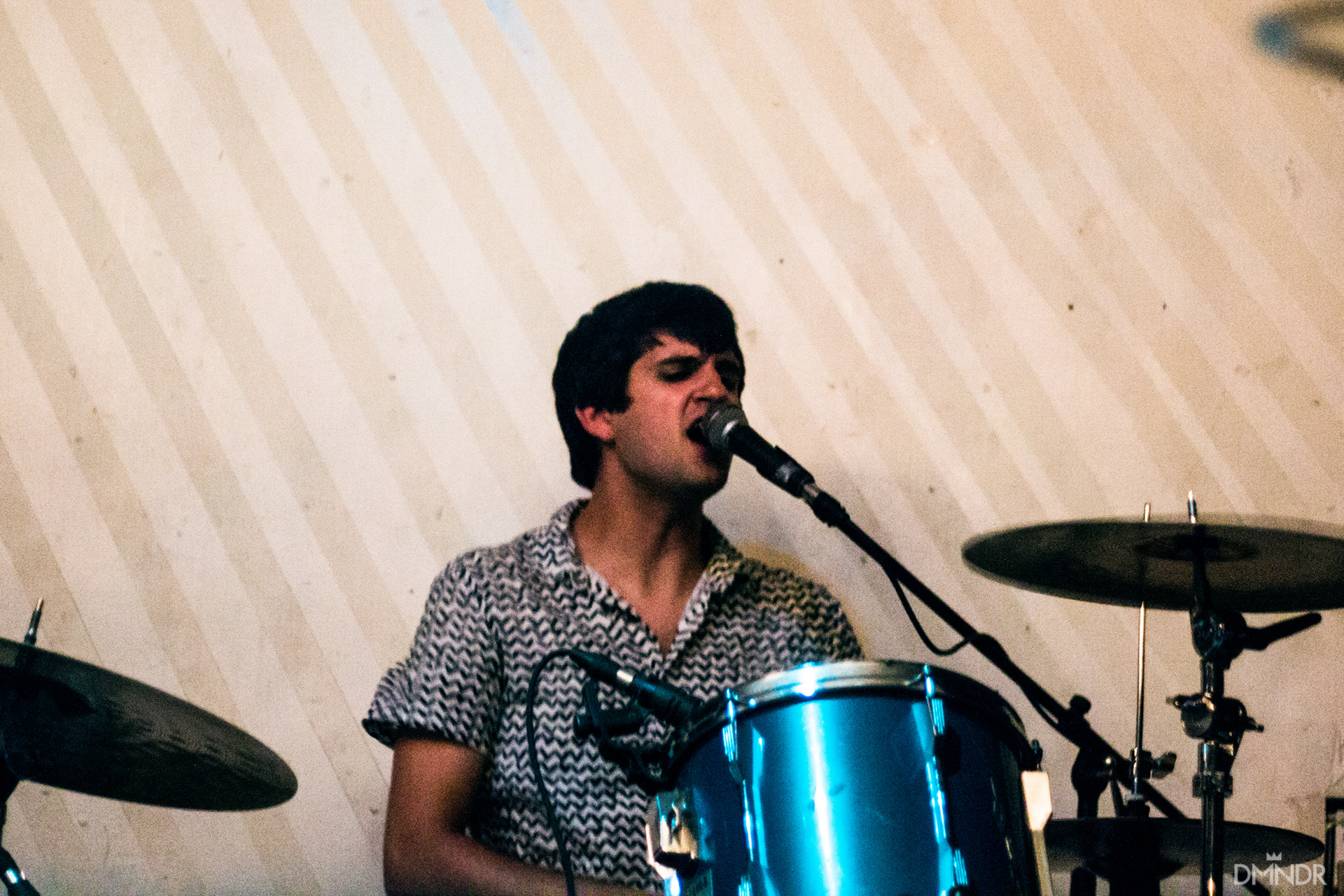 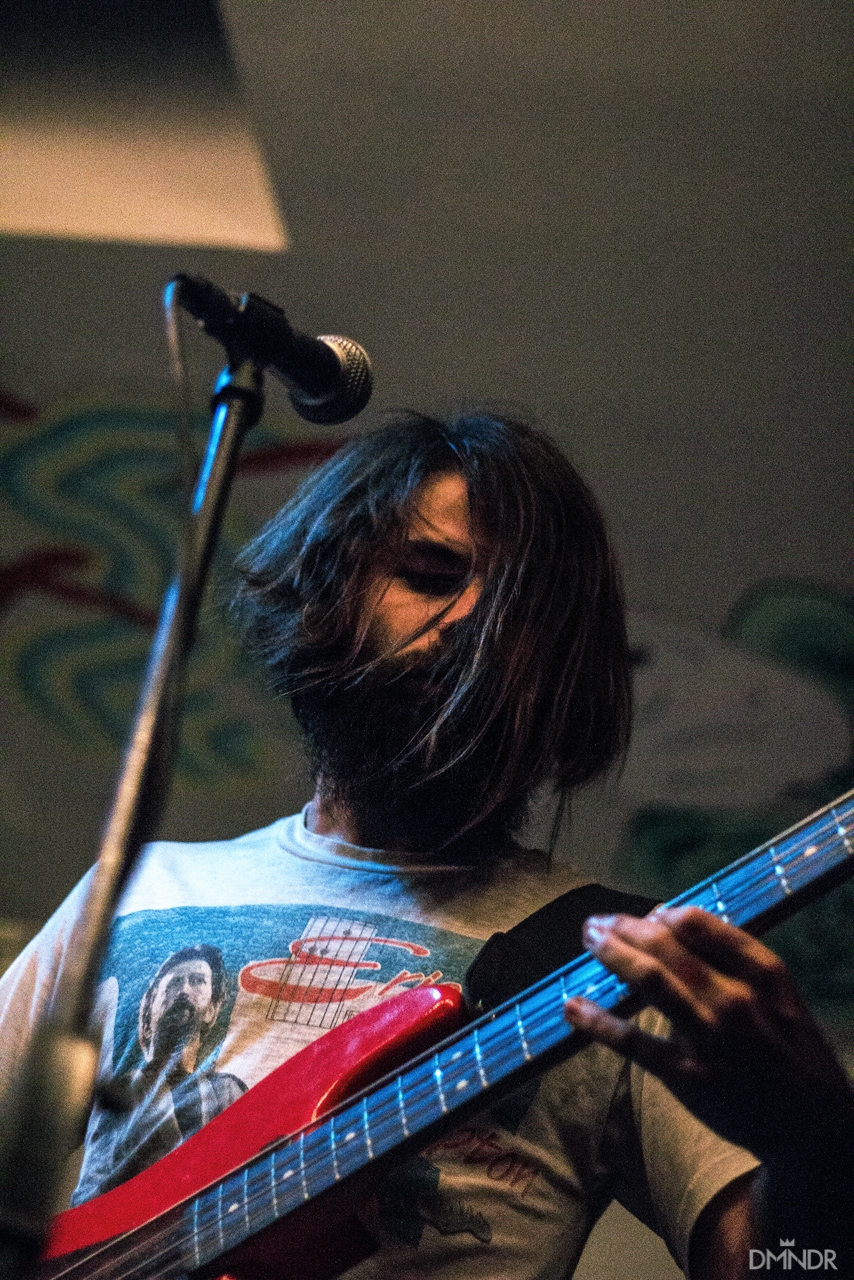 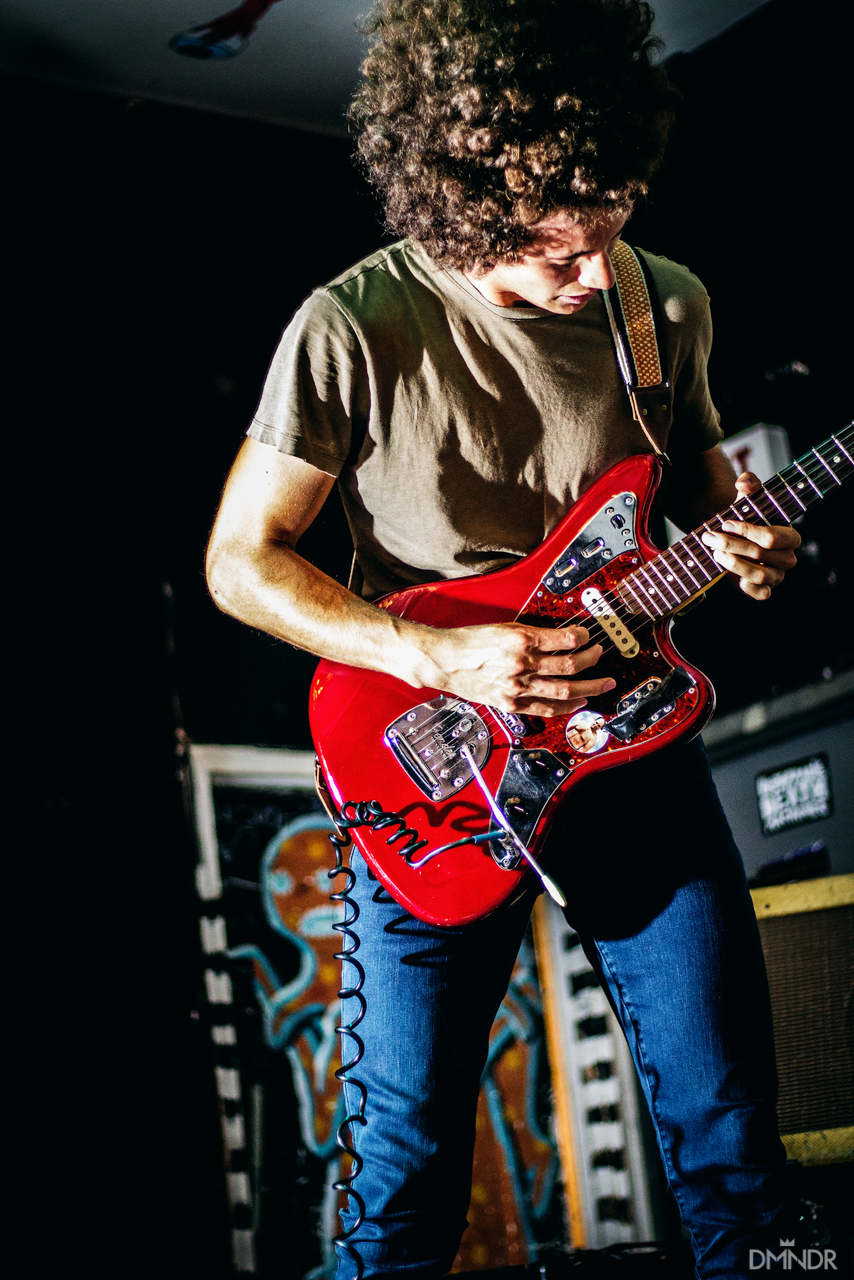 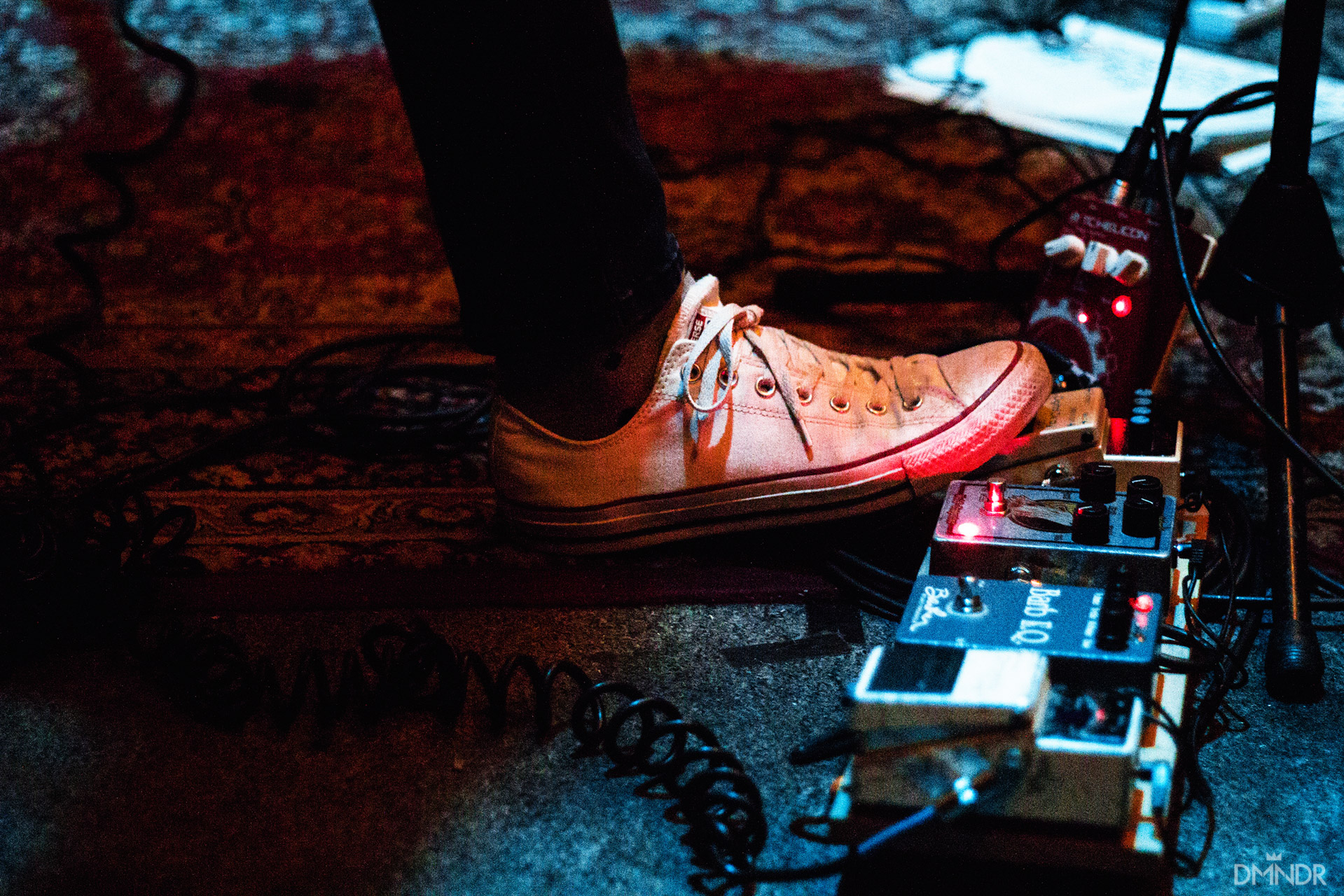 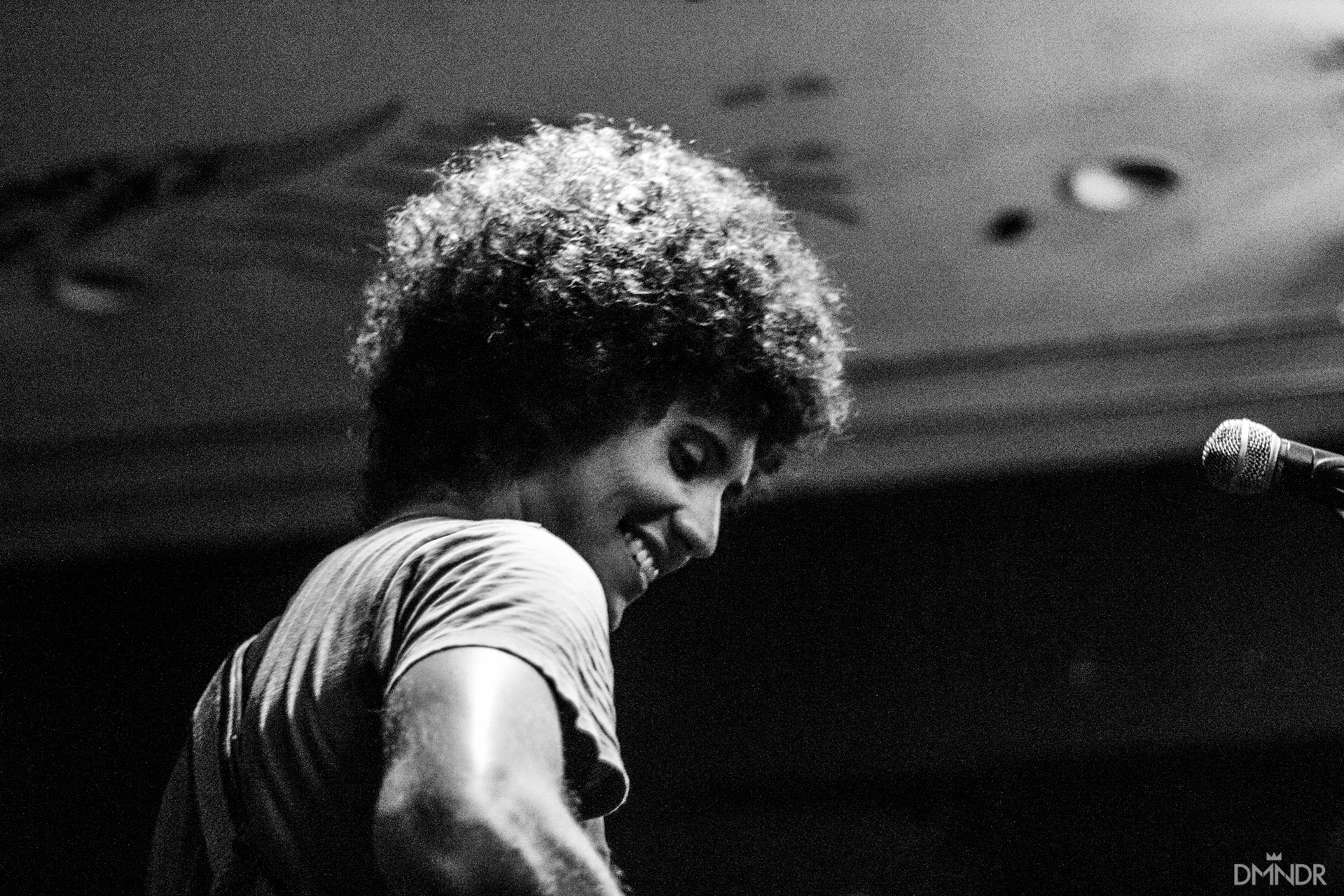 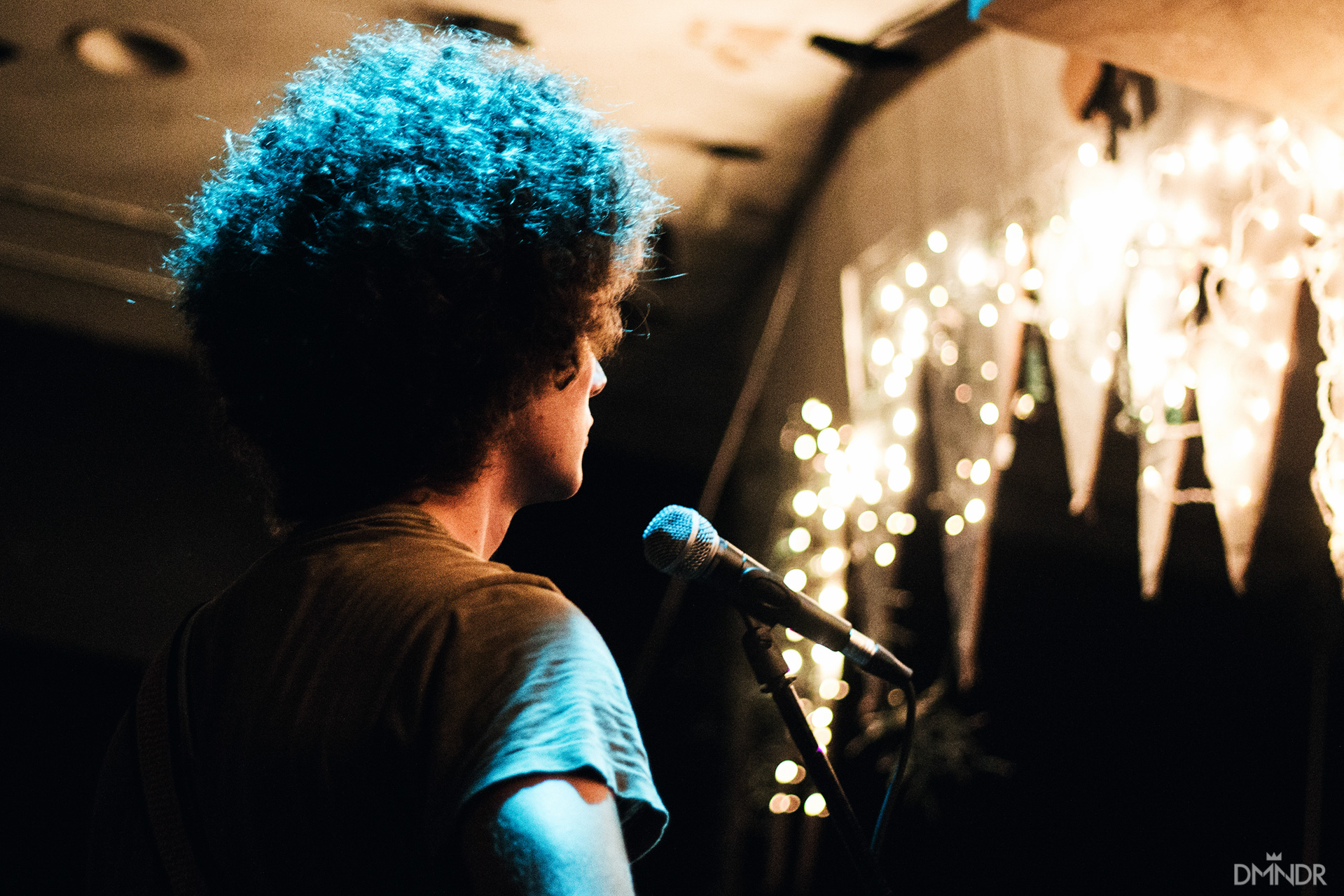 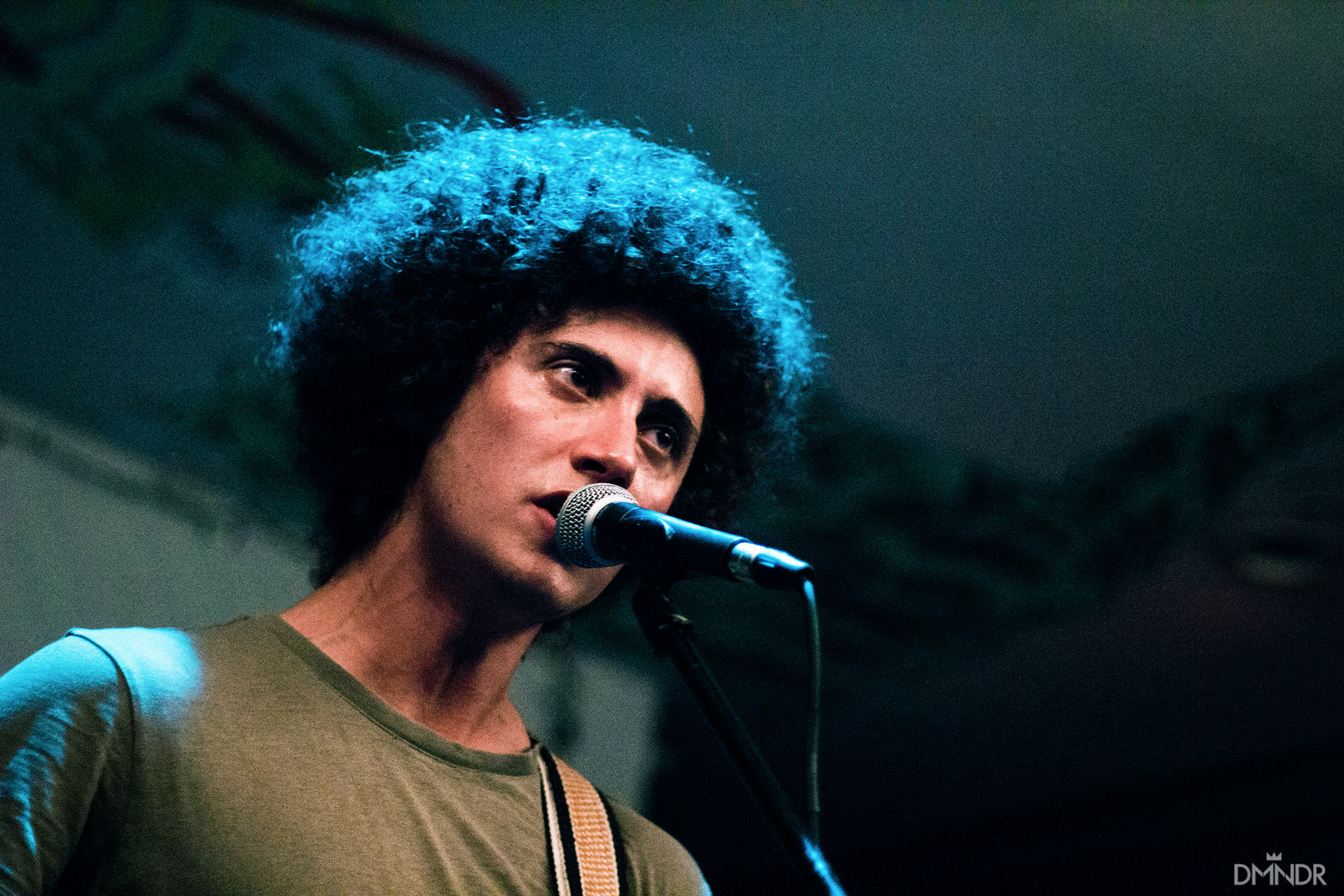 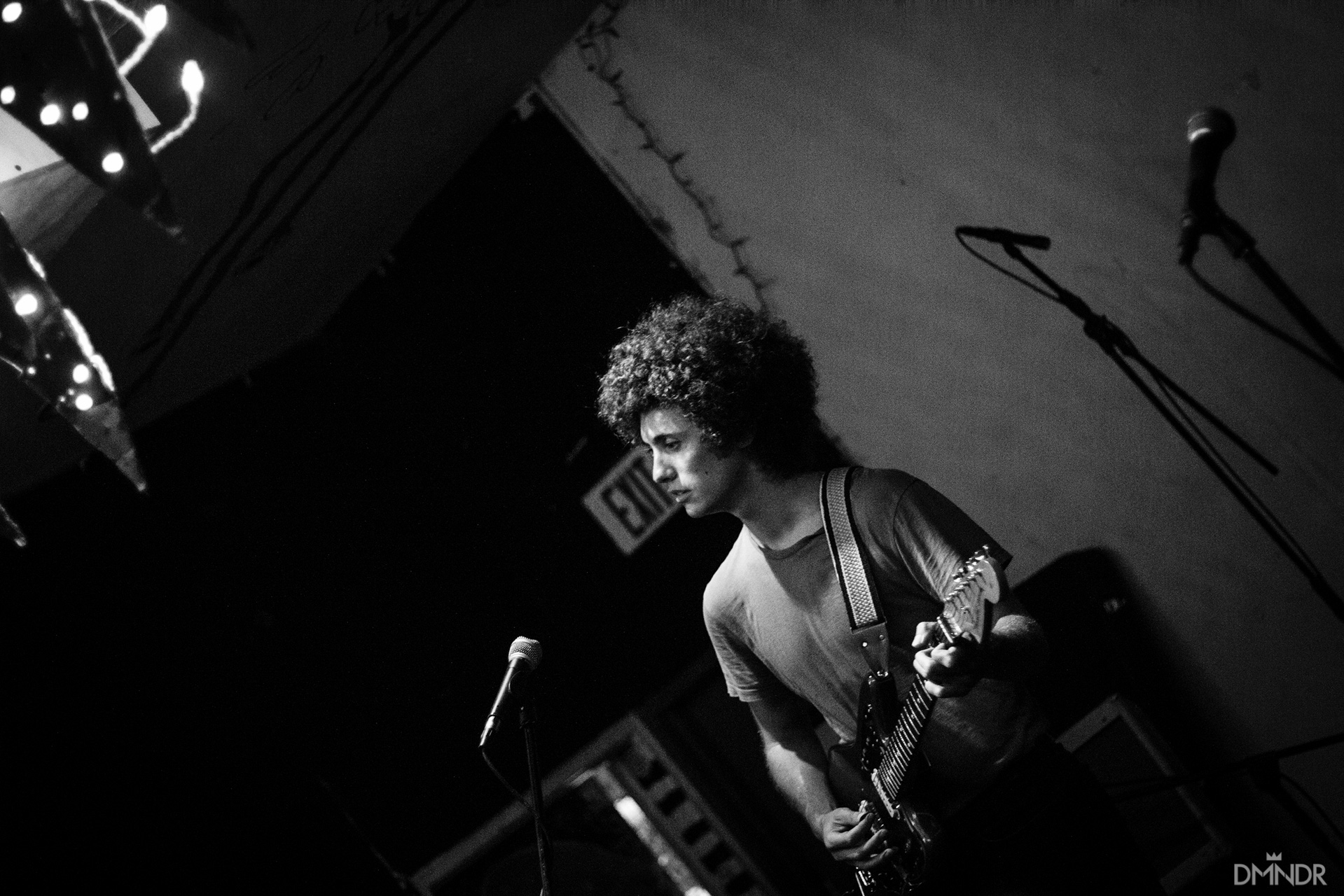 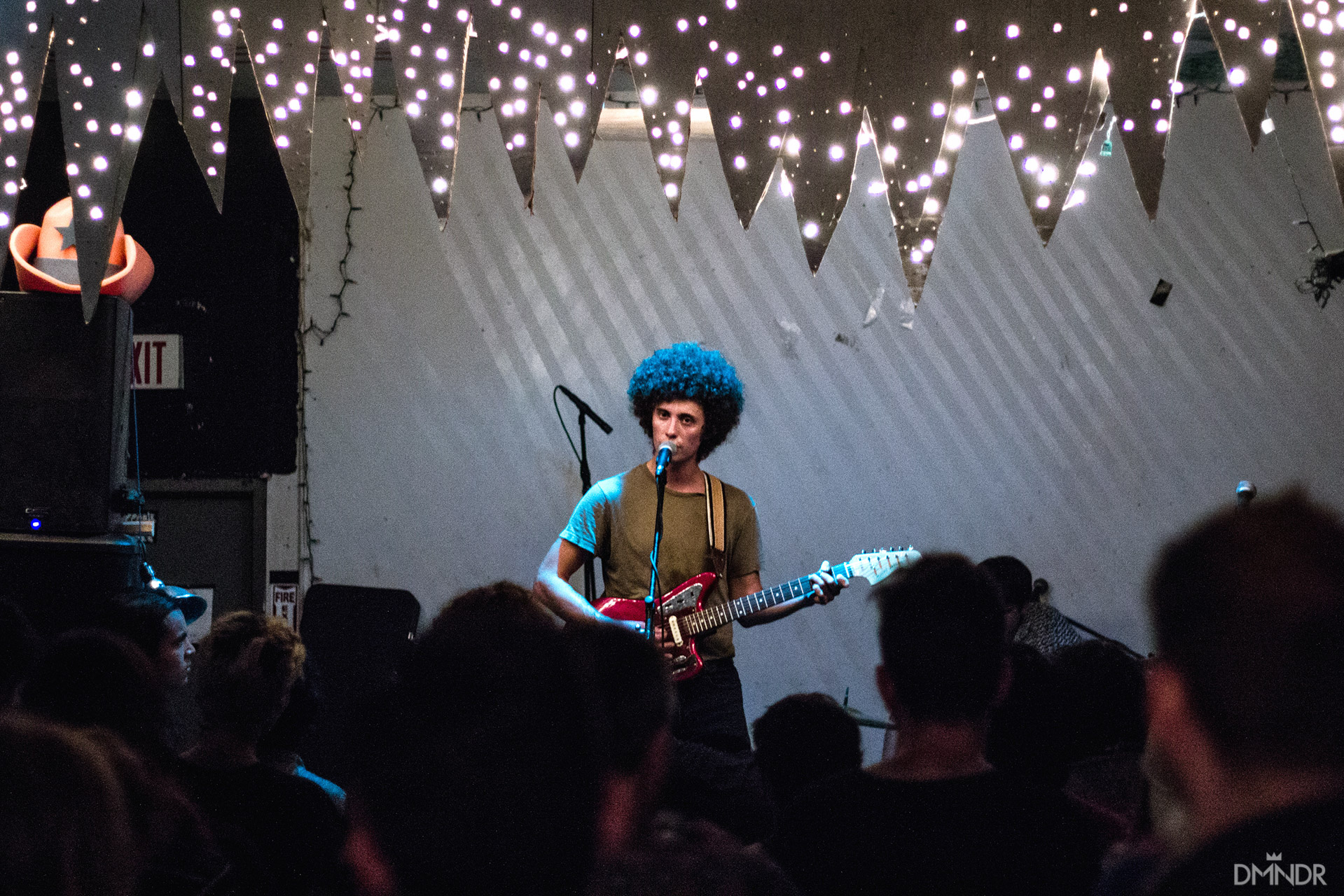 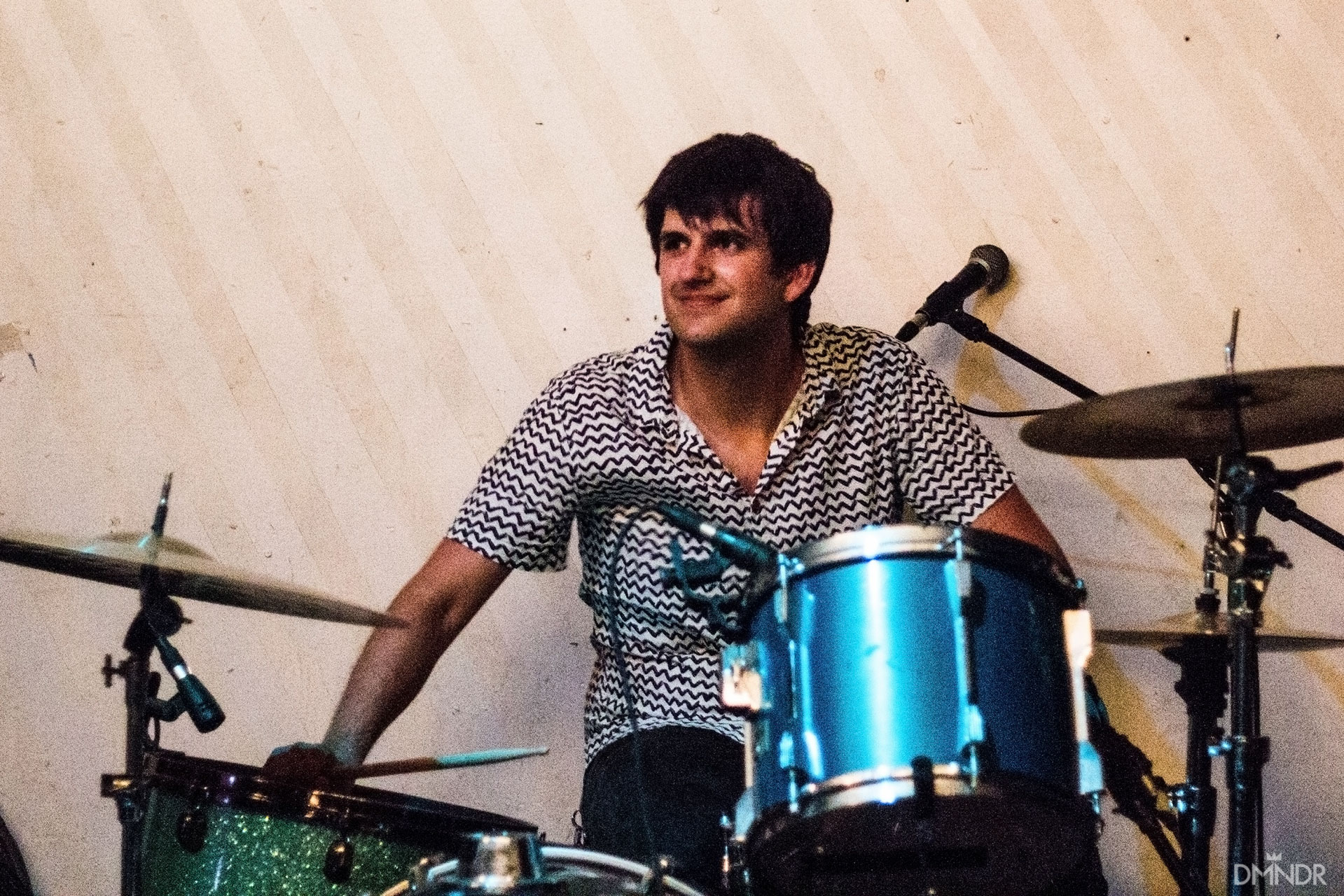 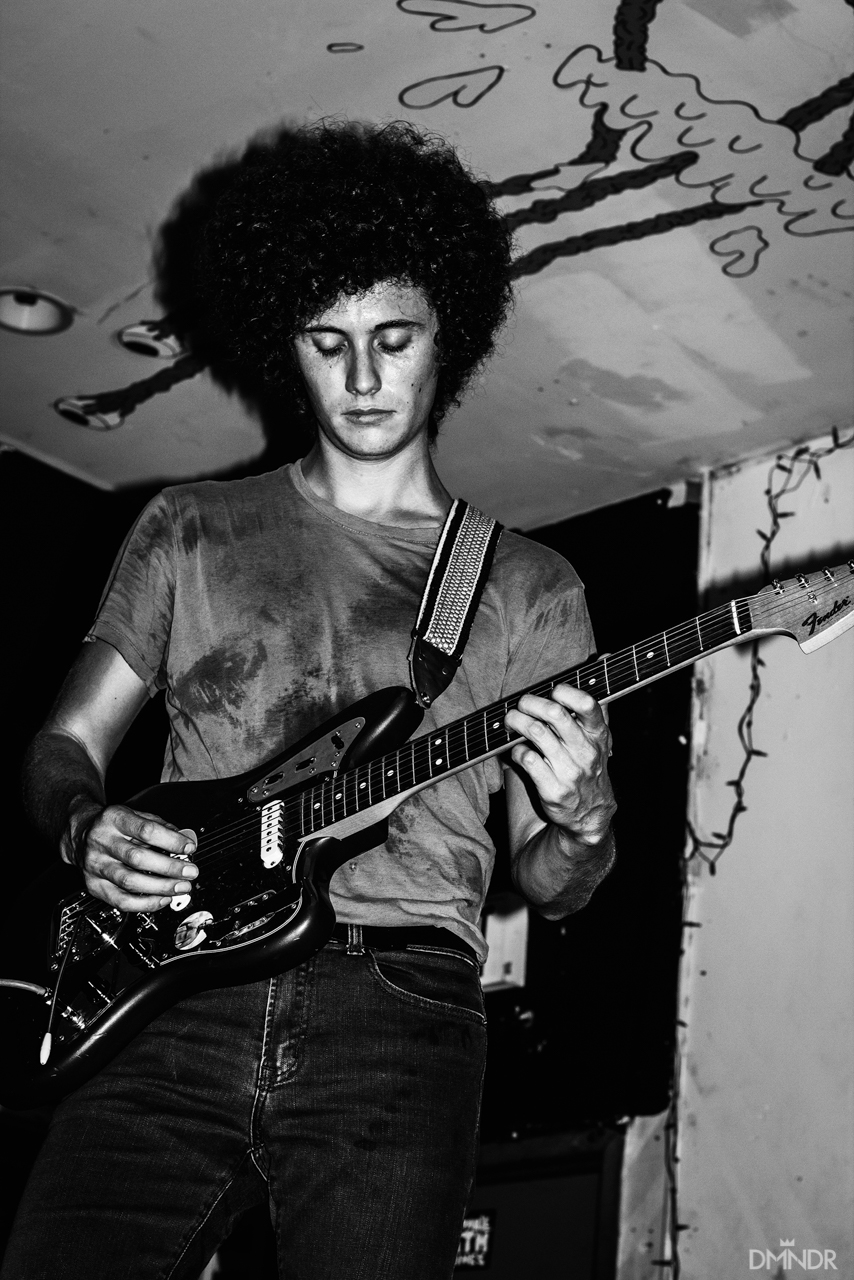 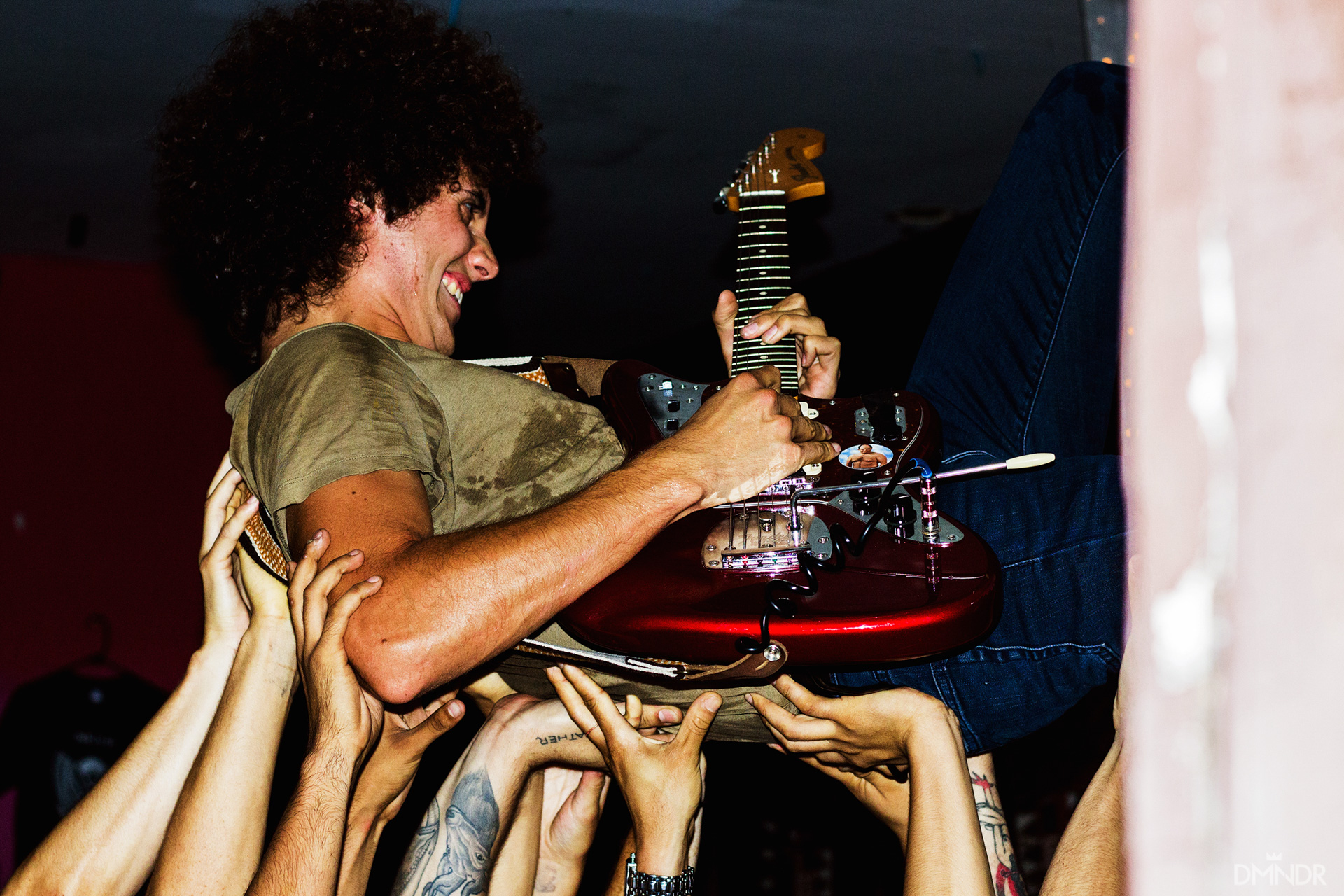