Egomaniac Tour Featuring KONGOS, The Joy Formidable and Arkells hit Boston. Stephen Atkinson, who by all measures is 51% camera, 50.5% music, was obviously there on behalf of the entire Audio-Visual internet community. Check out his review and photos below.

-The Joy Formidable put on a terrific show

-Arkells know how to cozy up to a Boston crowd

I honestly had no idea who any of these bands were by name 2 days ago. I agreed to cover the show and started checking out their music on Spotify and I immediately recognized the KONGOS song “Come with me now” from the liberal use of the song in commercials preceding the SKIP AD button on youtube.

Anyway, I gave them a chance, i checked out the lyric videos, music videos and short documentary pieces on their youtube page. In one of the videos they described the direction they wanted to take their Egomaniac album and was pleased to find the thought they put into this release and tour really showed in their live show. These guys are pretty self aware, acknowledging that many people, like me,  know them for one or two songs; they wanted to demonstrate that their catalog is substantially more than just that. They certainly made a convincing argument right out of the gate, with “repeat after me” (a standout track off the new album) serving as their opening song.

The rule of thumb in concert photography is that you can shoot for the first 3 songs for some reason that wasn’t the case with the Kongos set because they only allowed for pictures during songs 2,3 and 4.

The light array and display were some of the best I have seen featuring screens with floating jellyfish, cascading money and live video running through some pretty great visualizer effects. It was pretty damn stunning. The onstage chemistry was there too, perhaps because ( or in spite of) the fact that the band consists of 4 brothers.
The Joy formidable CRUSHED their set, underscoring their performance with the “maw maw song”. And Arkells, a highly energetic band,  immediately engaged the audience by praising the Boston accent and telling joke that somehow connected Firefly Music festival and a priest. Well played. Nothing gets a Boston crowd going faster than a wicked funny joke about a Priest, chief. 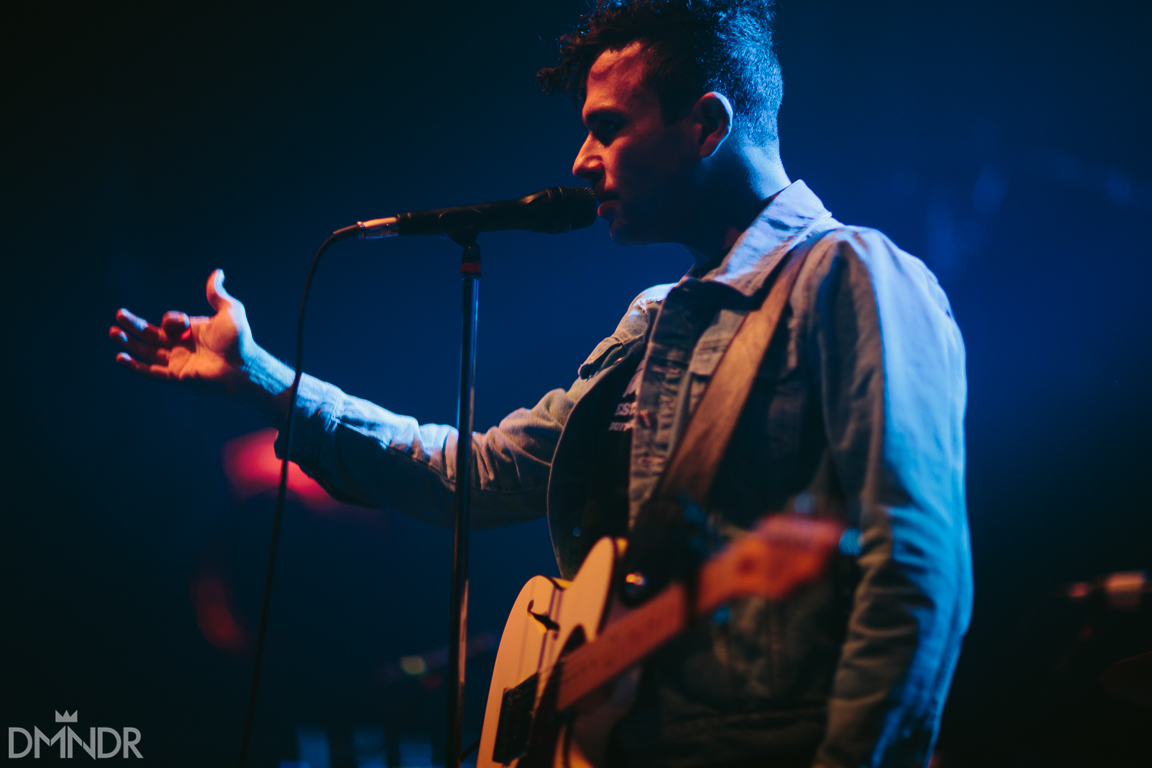 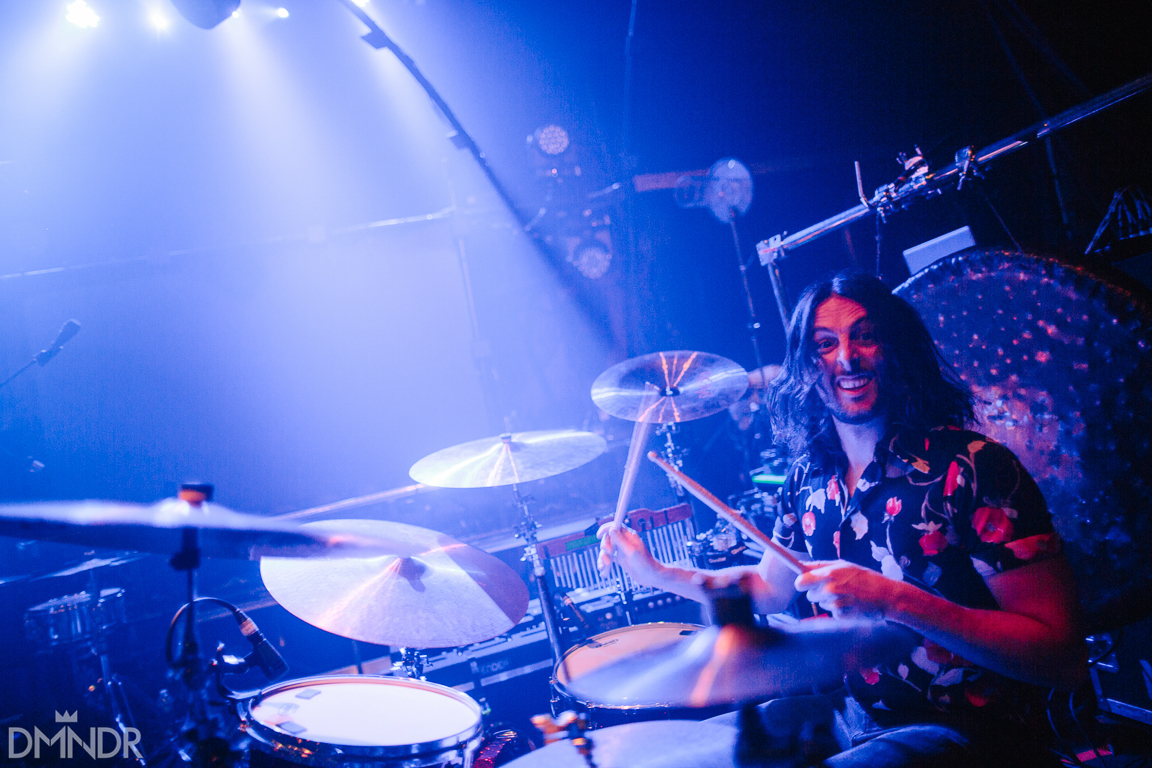 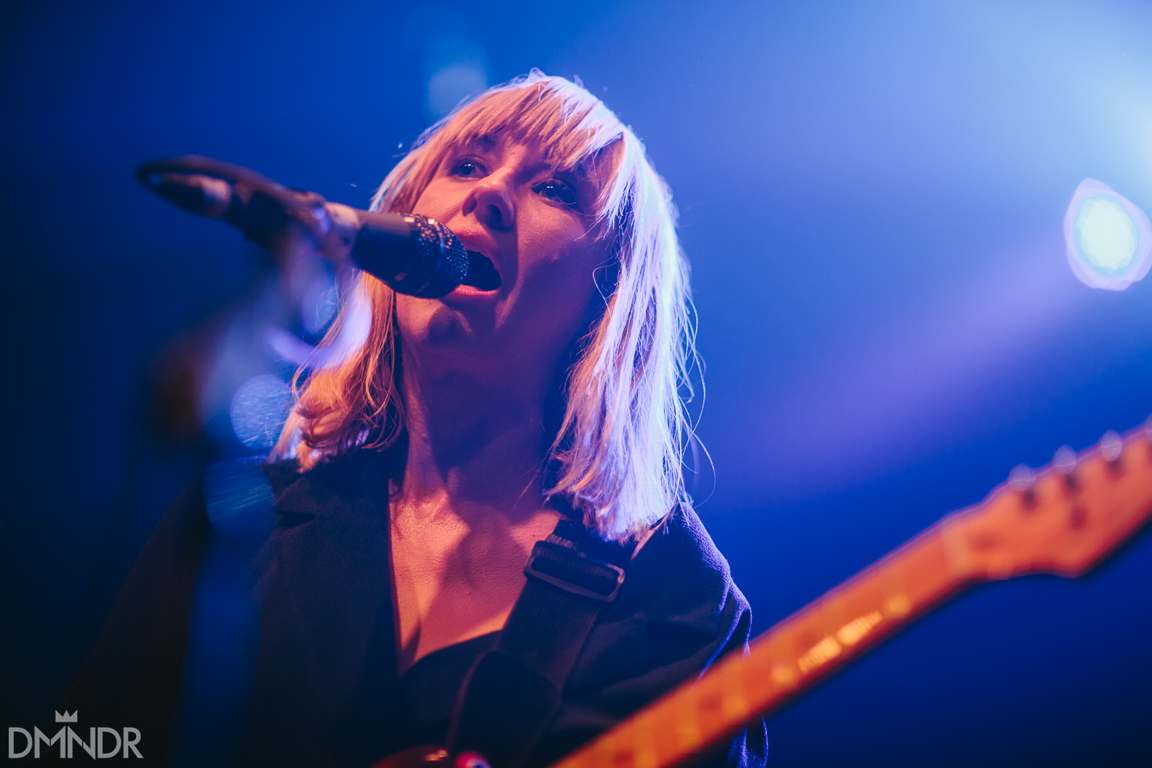 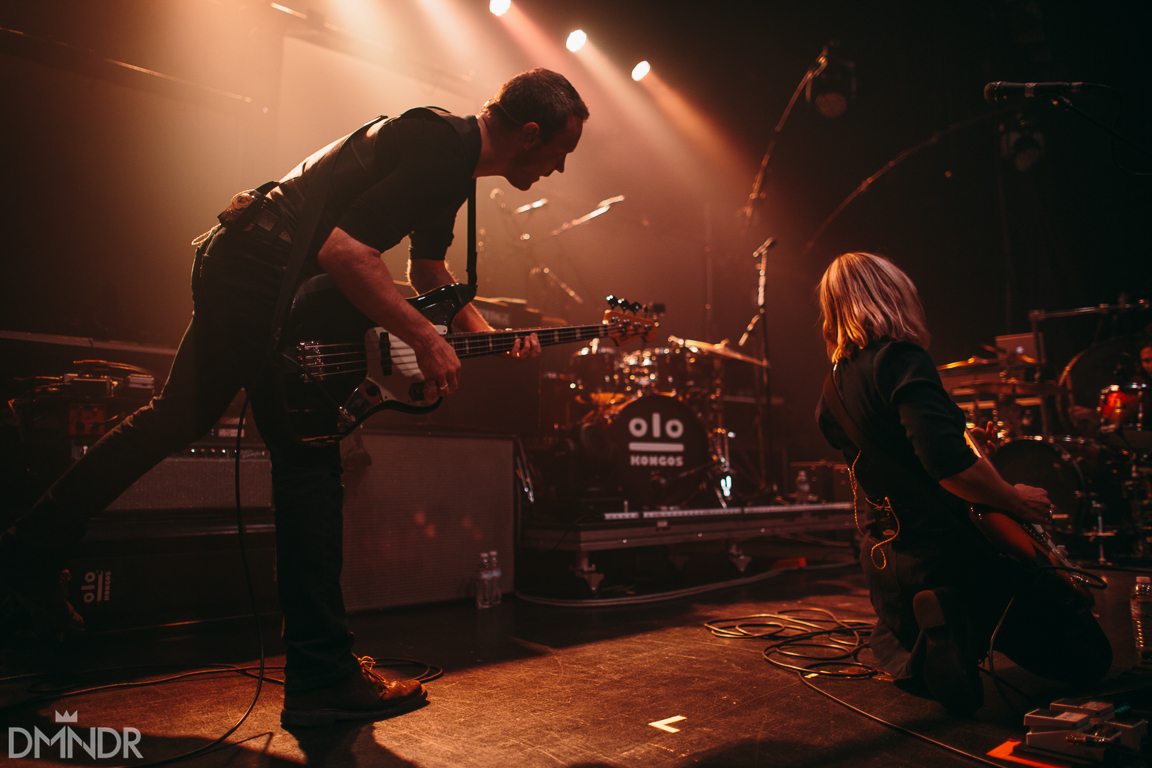 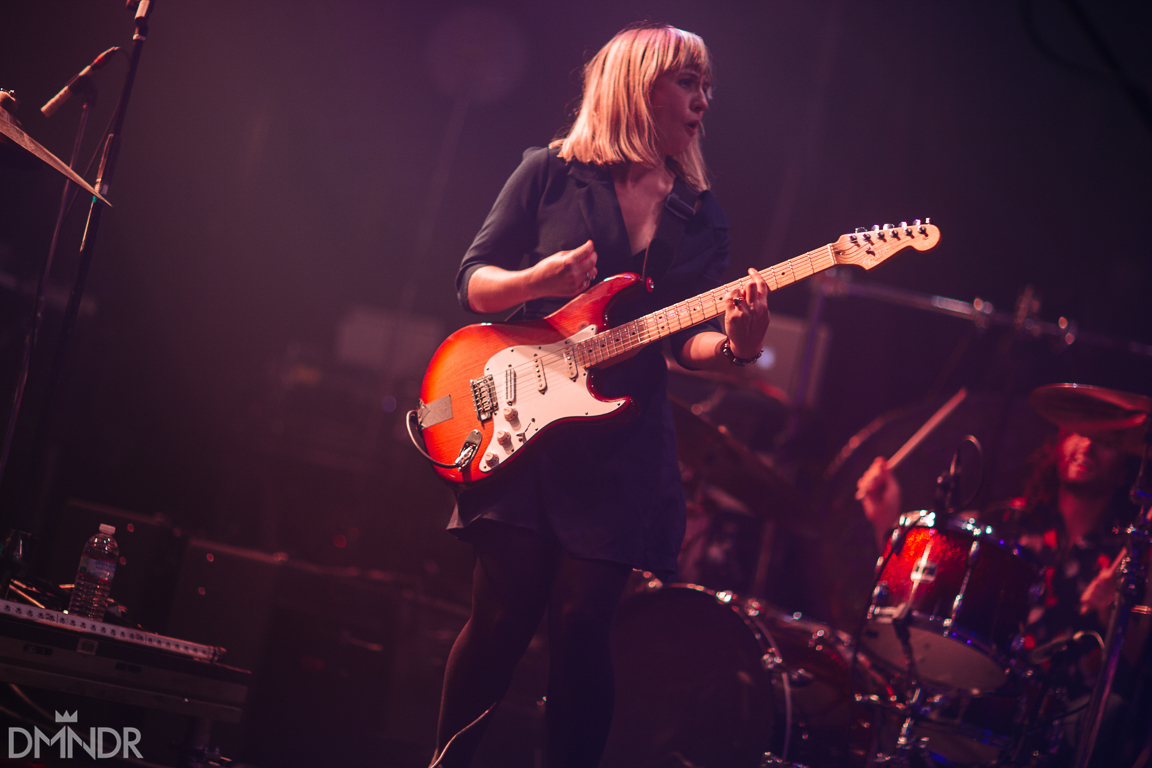 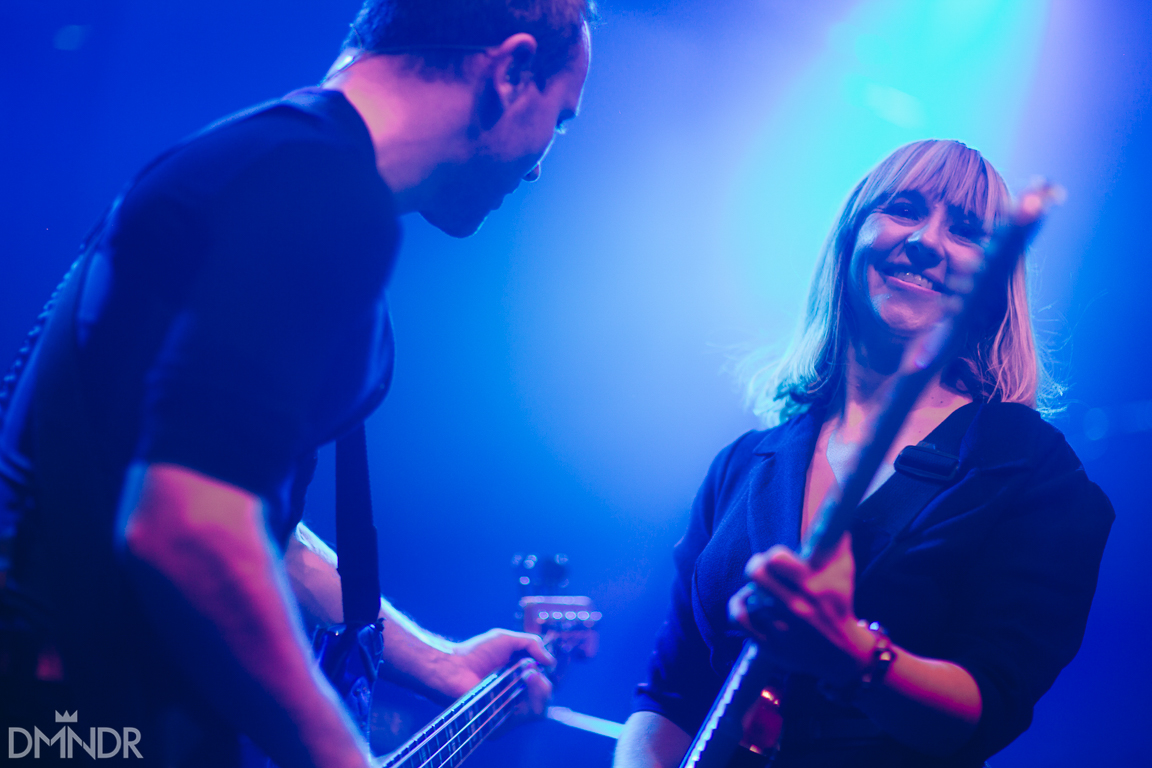 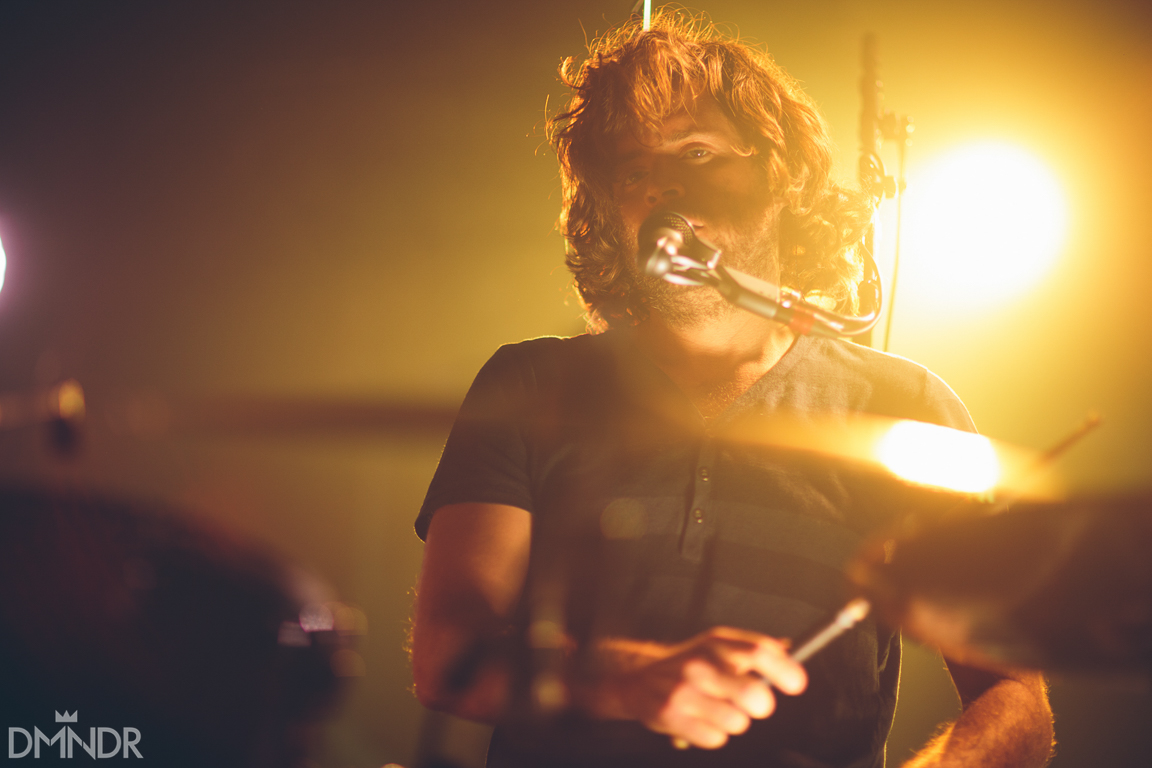 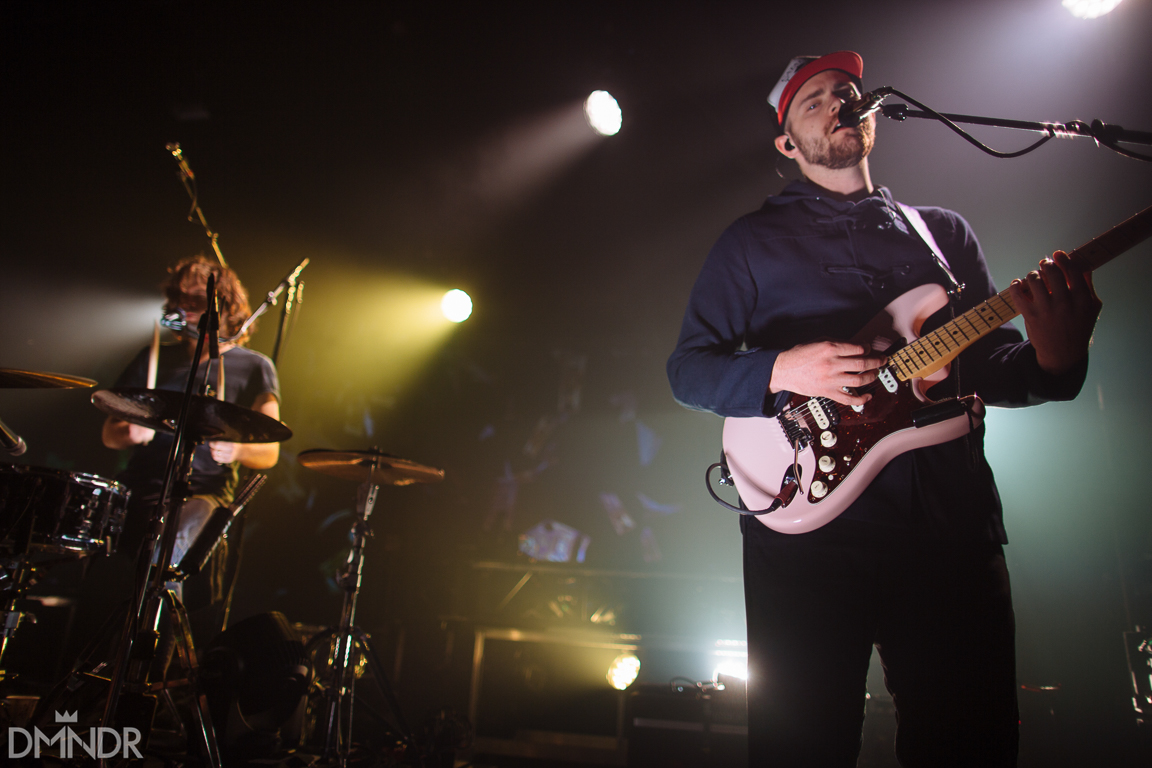 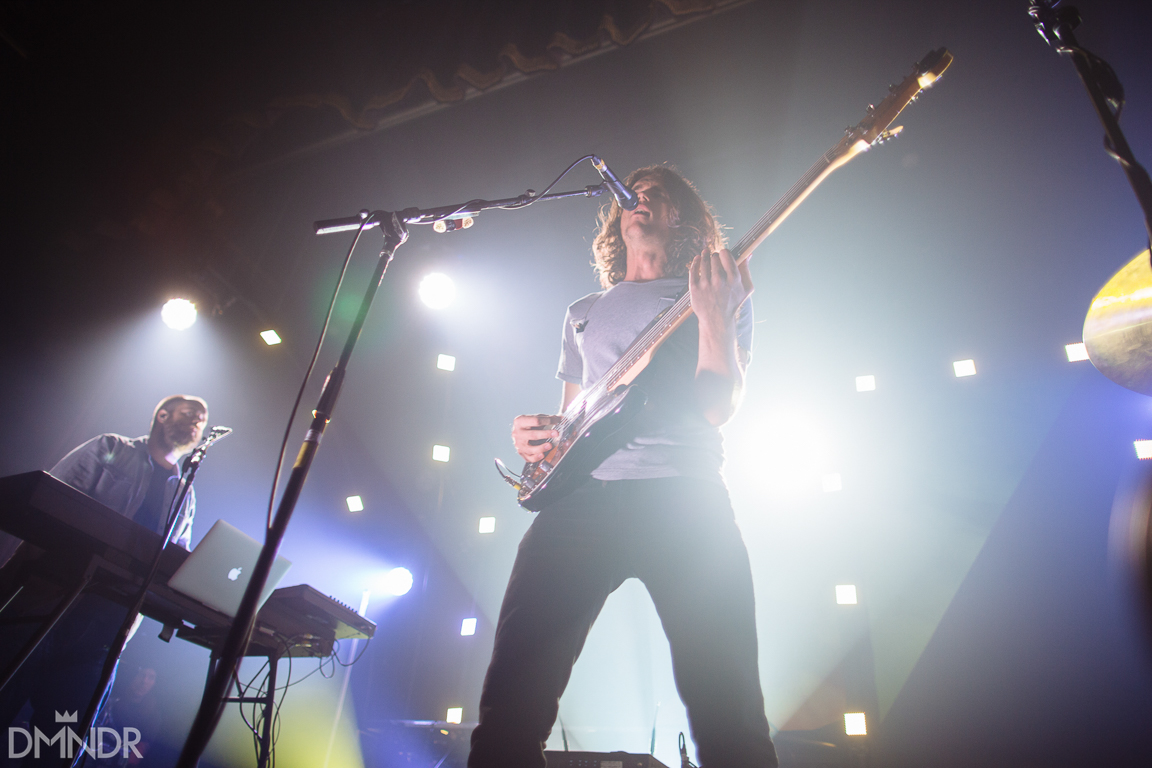 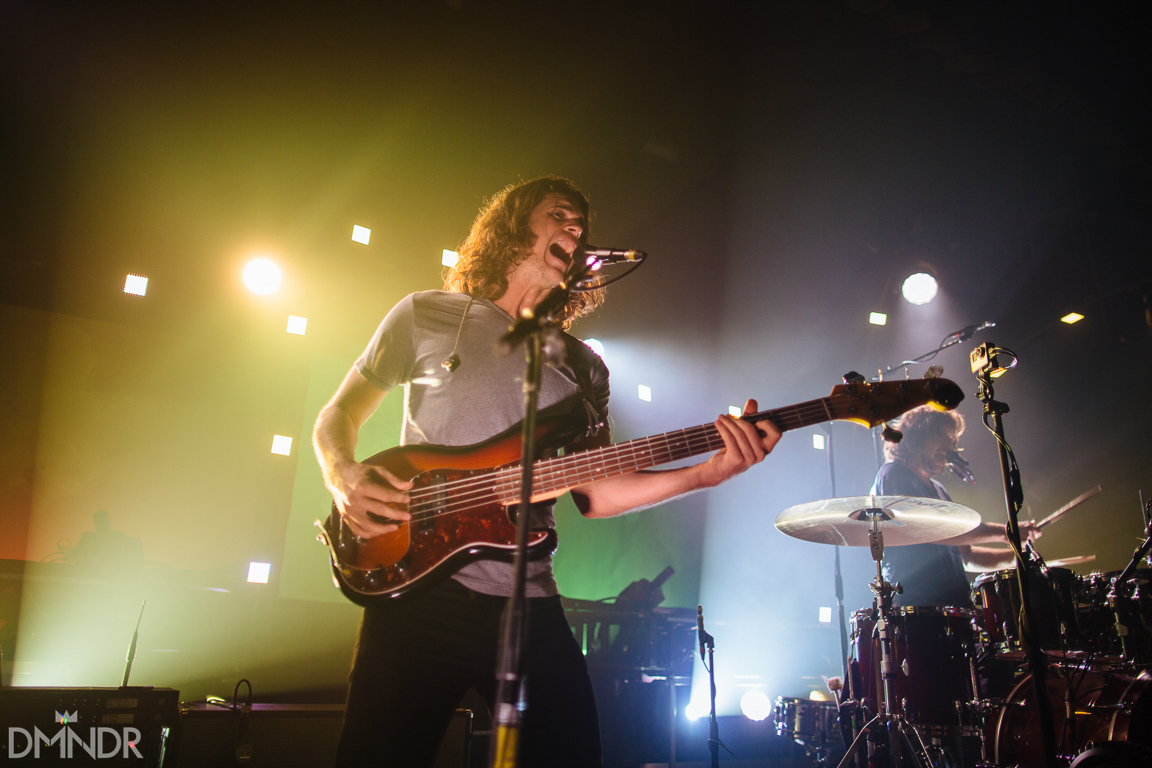 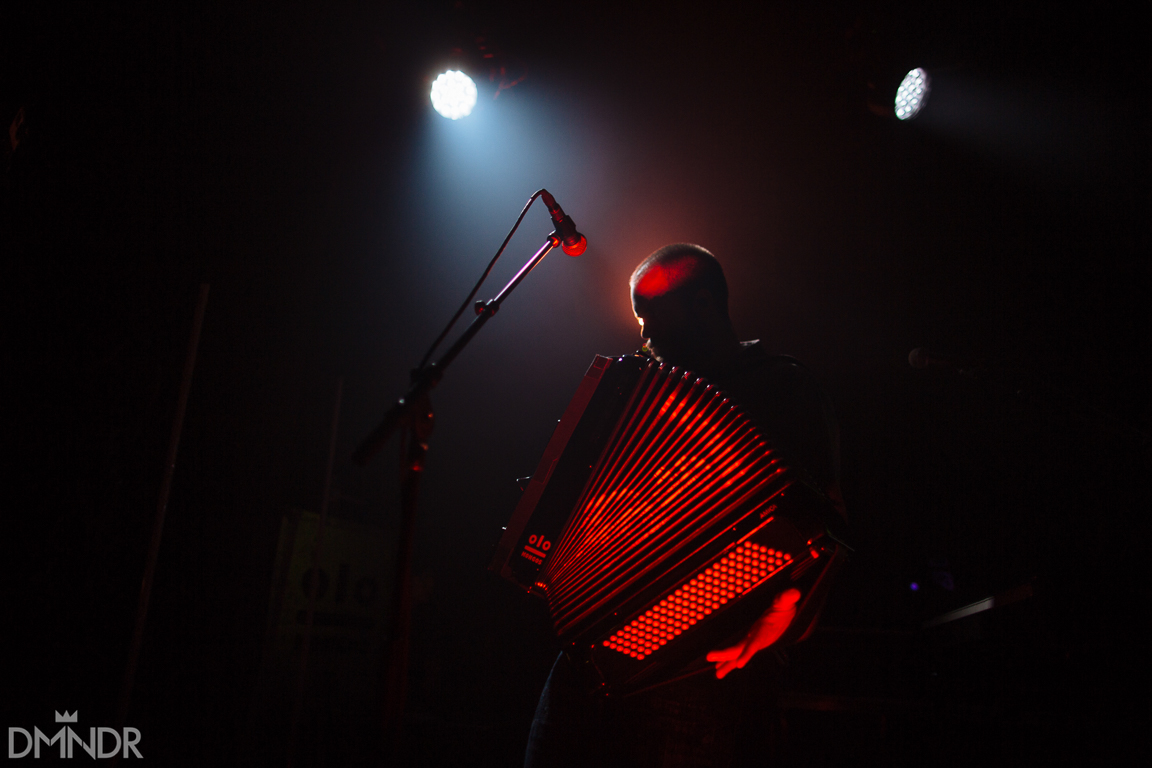 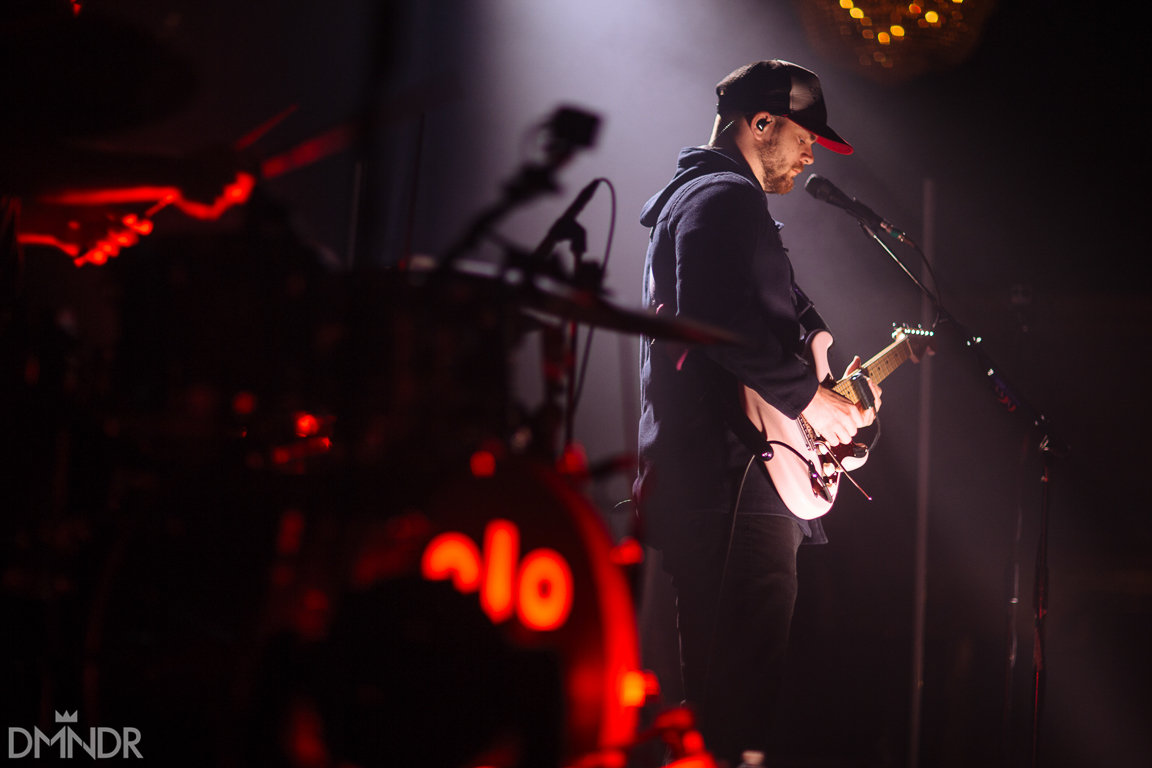 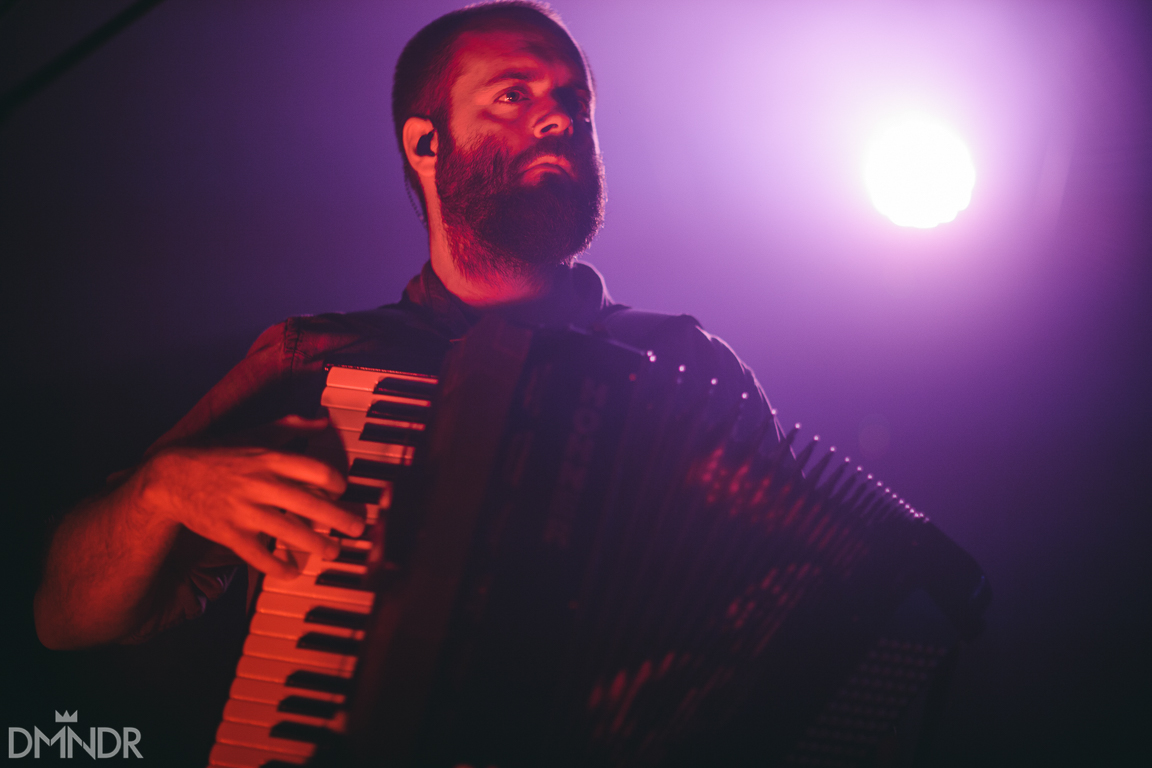