Electric Guest Is Back & Swooning All Over The Place

It is an extreme rarity that I can remember the moment I first discovered an artist.  Electric Guest made that kind of lasting impression on me five years ago. Since then, all ten infectiously catchy songs from their Danger Mouse produced album Mondo have consistently made their way onto my playlists.

The unique blending of genres, tempos, and range of vocals that comprise the authentic sound that captured my attention years ago has returned on the newly released album Plural. There are traces of familiarity and reminders of the past in the eleven tracks, but also clear growth and modernization in Electric Guest’s refined sound.  As the title suggests, an almost paradoxical relationship exists between the upbeat, optimistic, energetic vibes present on the album and the languid ambiences.

As I stood up front at the sold-out show at U Street Music Hall in Washington, DC, I braced myself for a potential disappointment. I had my doubts about Asa Taccone’s vocals live, but as the show opened with his signature falscetto in “Waves”, I was blown away.  The following songs were a nice mix from both albums that had the entire crowd dancing.  The variety in sounds truly added up to a complete and satisfying whole which ended with the Encore, “Holes”.

The most memorable aspect of the Electric Guest show was their relatability to the audience. The intimacy of the venue, the undeniable passion and energy shared between the four band members, the engaging lyrics, Taccone’s anecdotes between songs, and his interactions with the fans made the good vibes contagious.  There were no gimmicks to the show; no distracting light displays or theatrics – just genuine simplicity and fundamentally good music – oh and Asa Taccone tearing up the dance floor.  All worth the five-year wait. 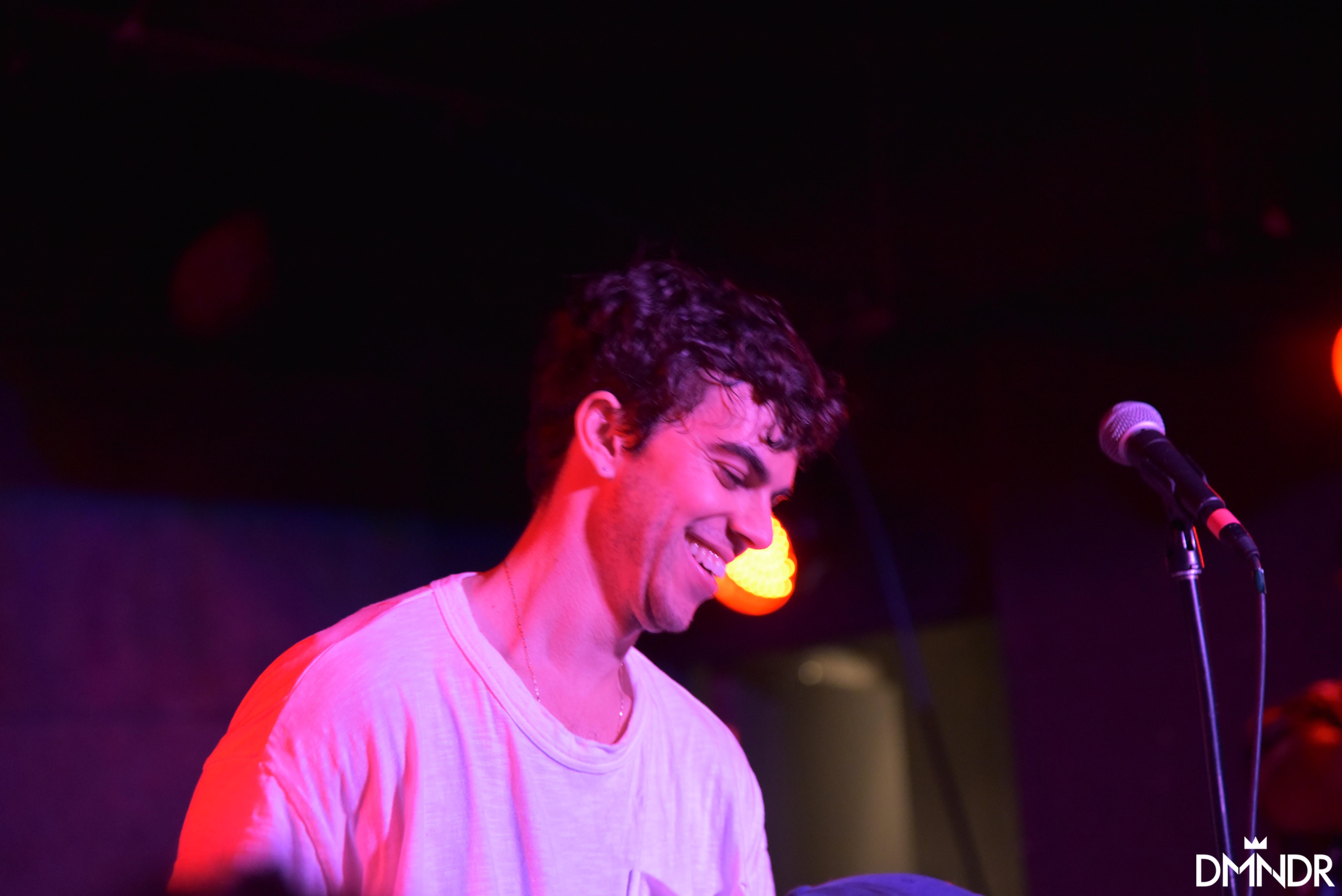 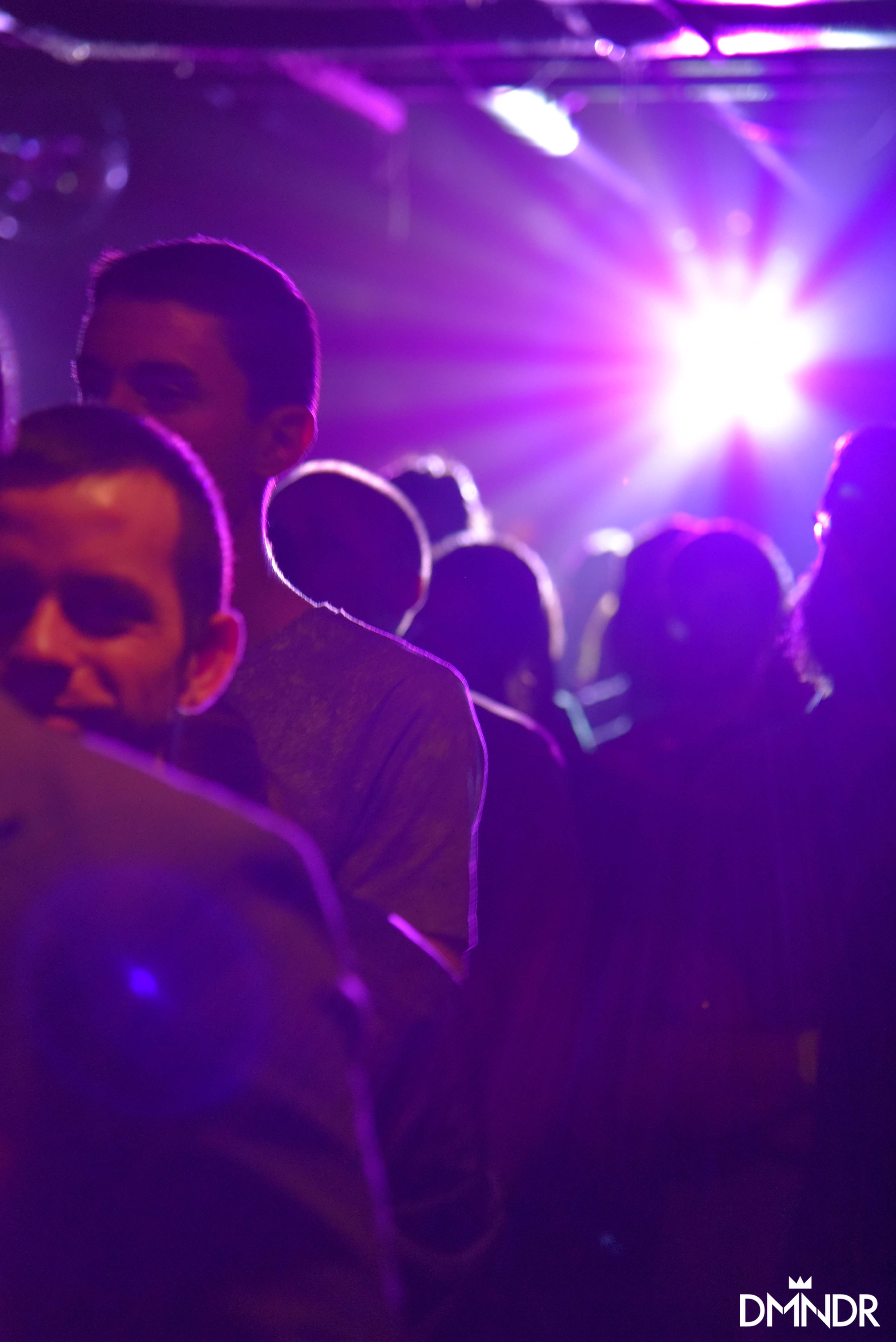 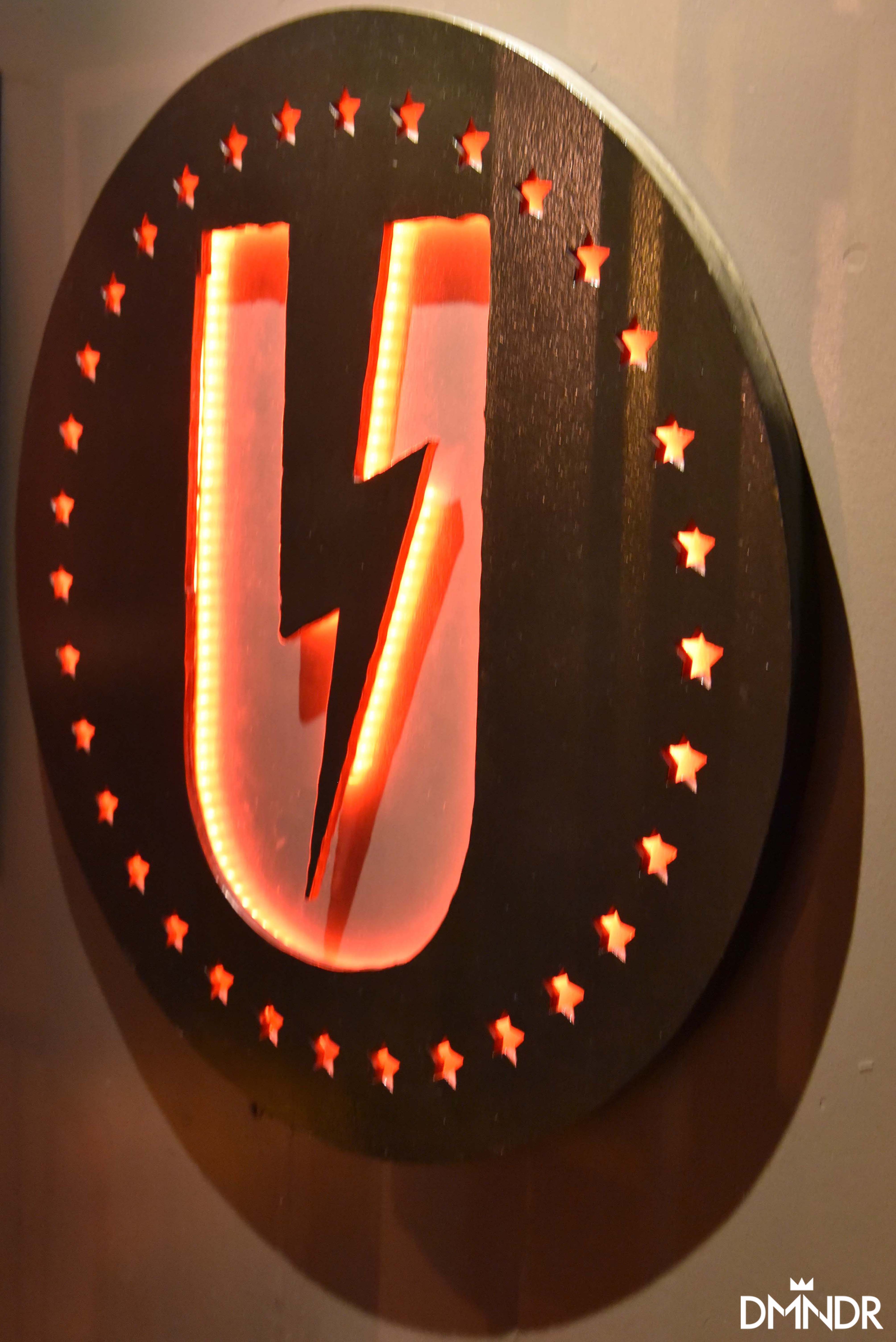 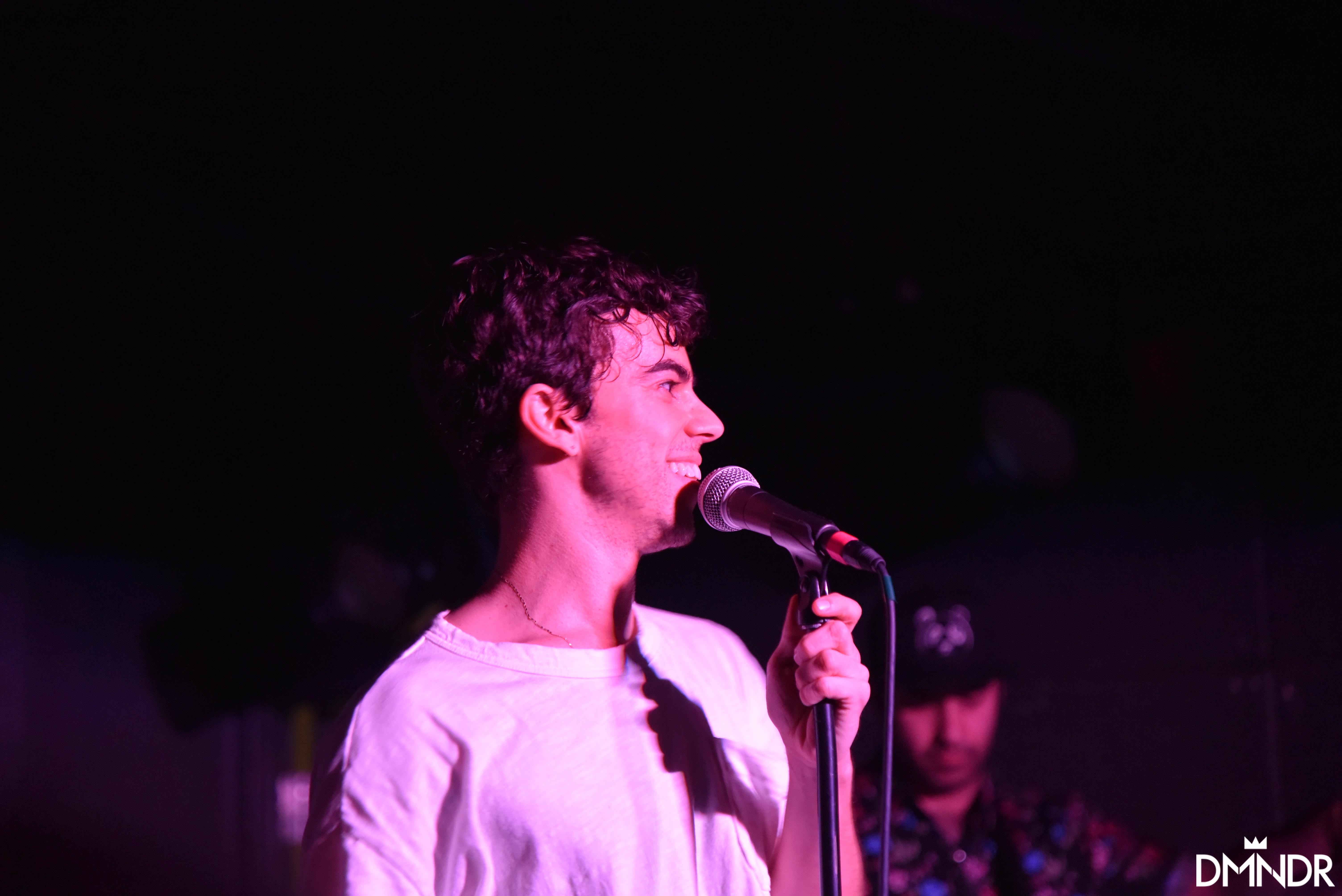 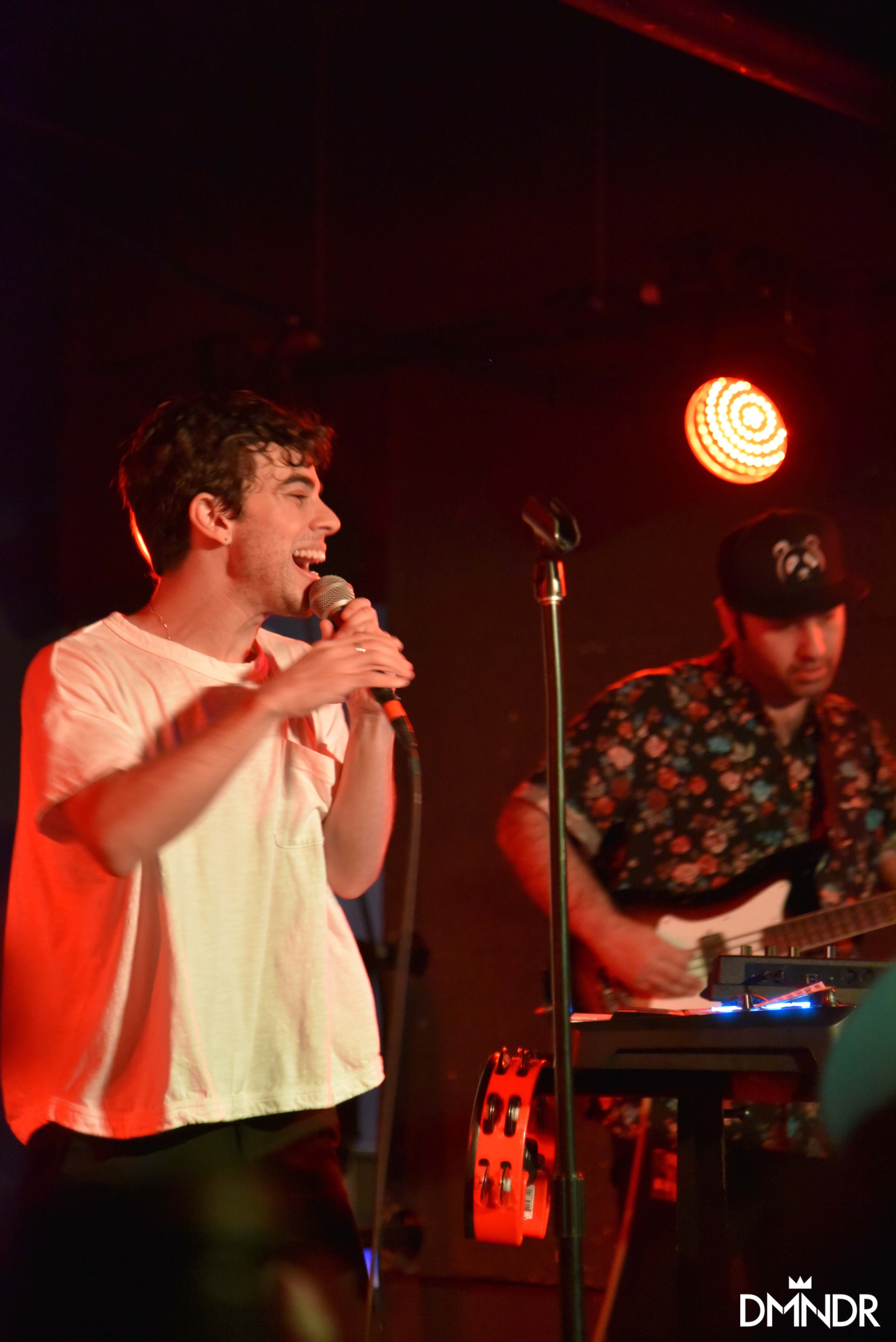 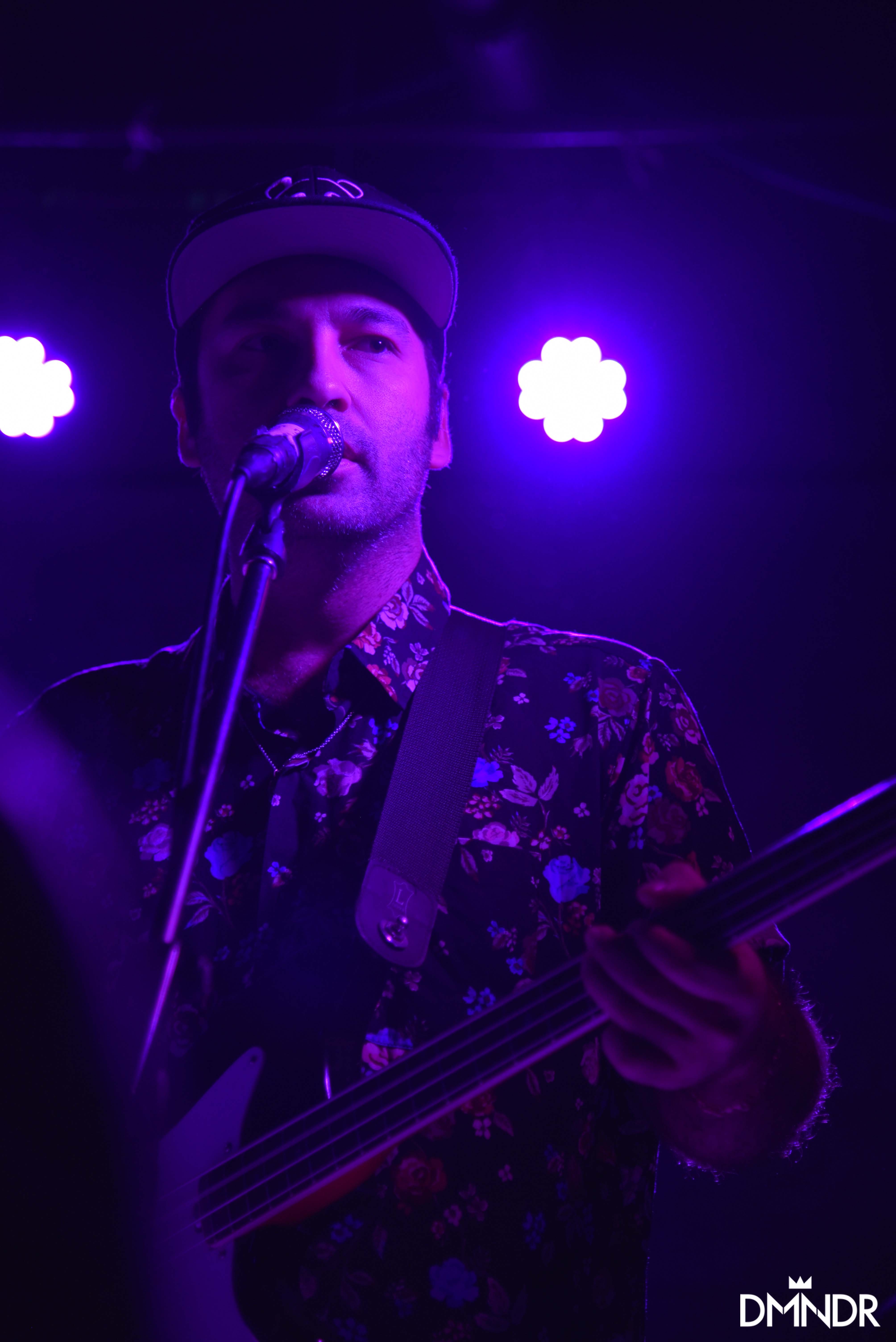 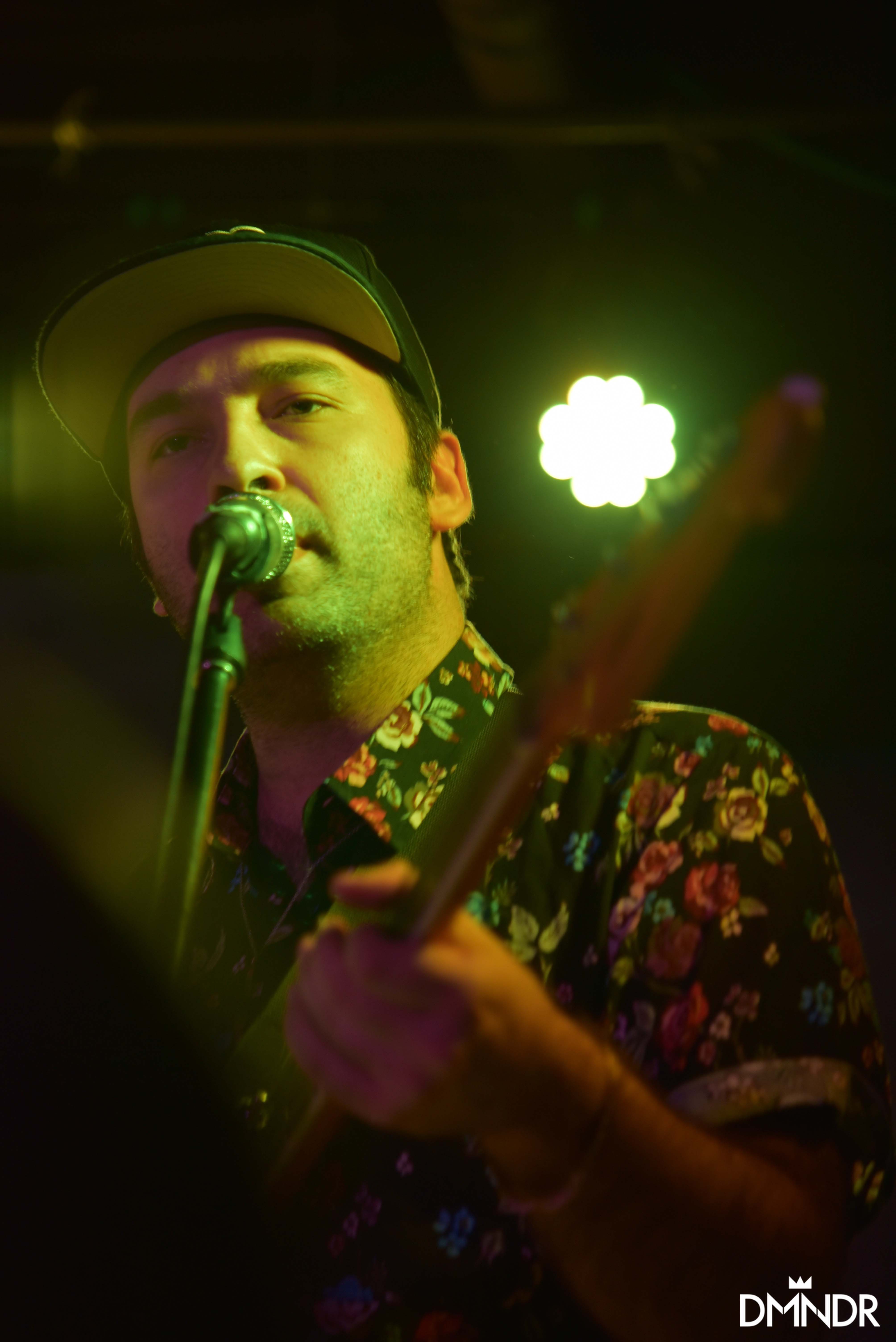 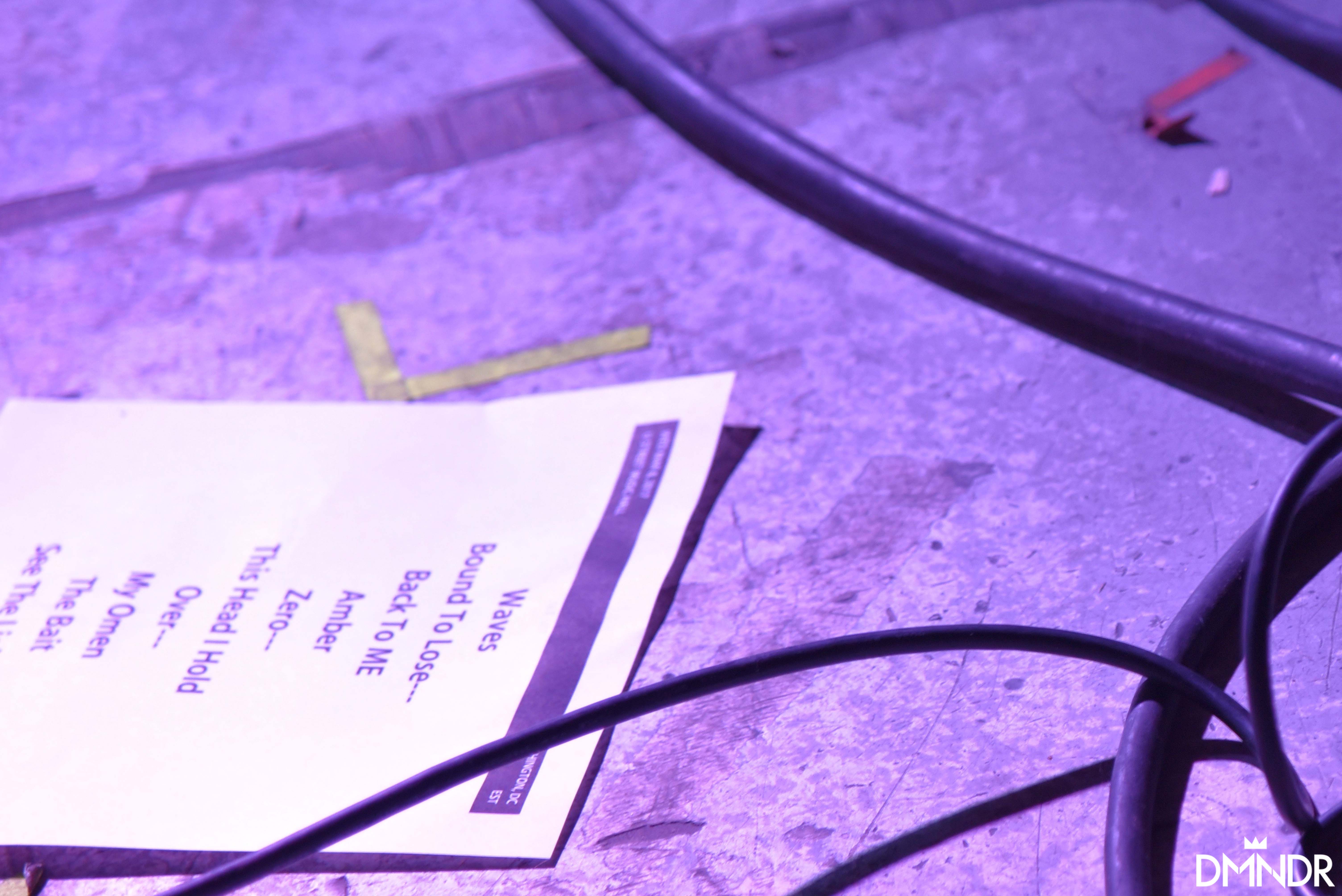 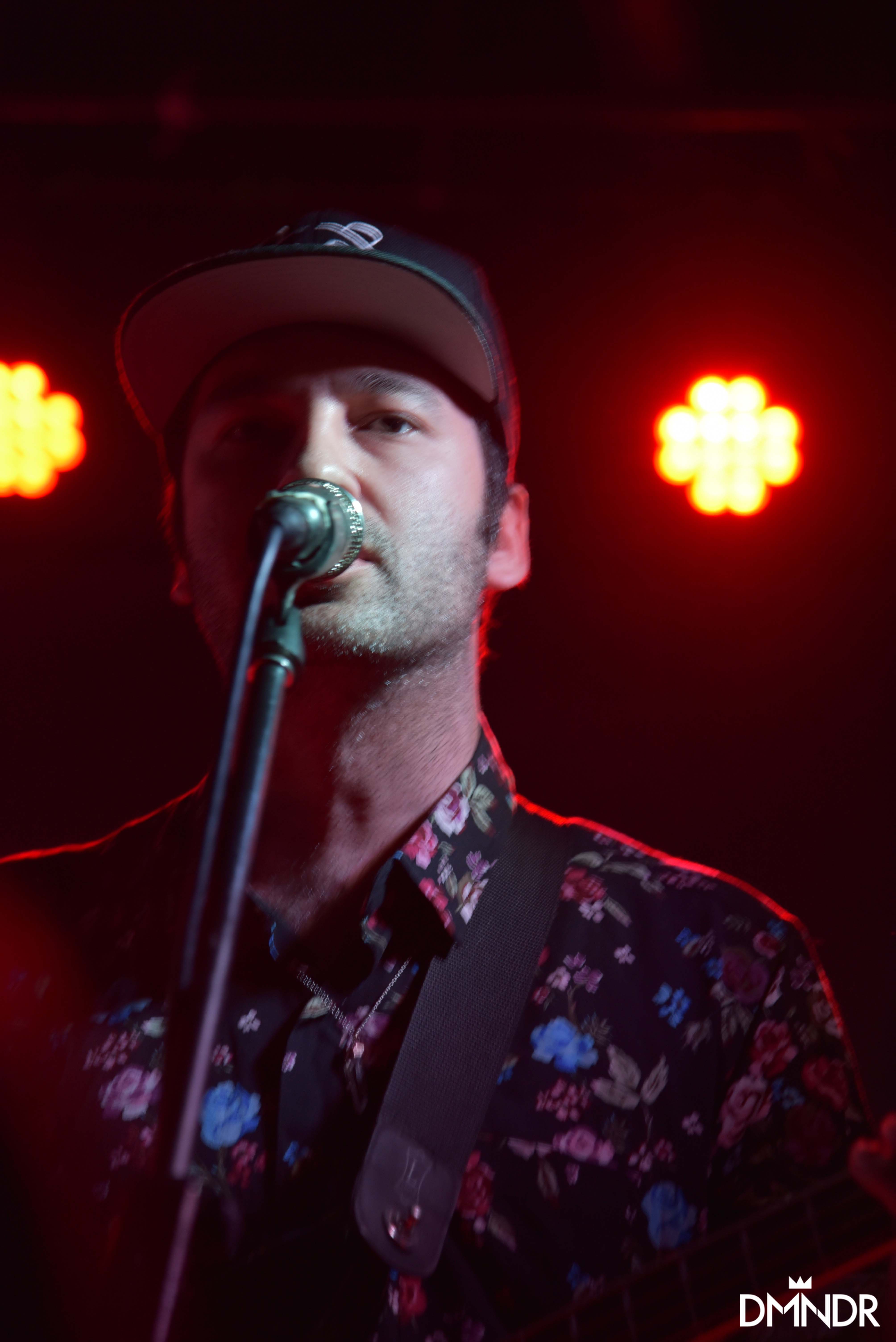 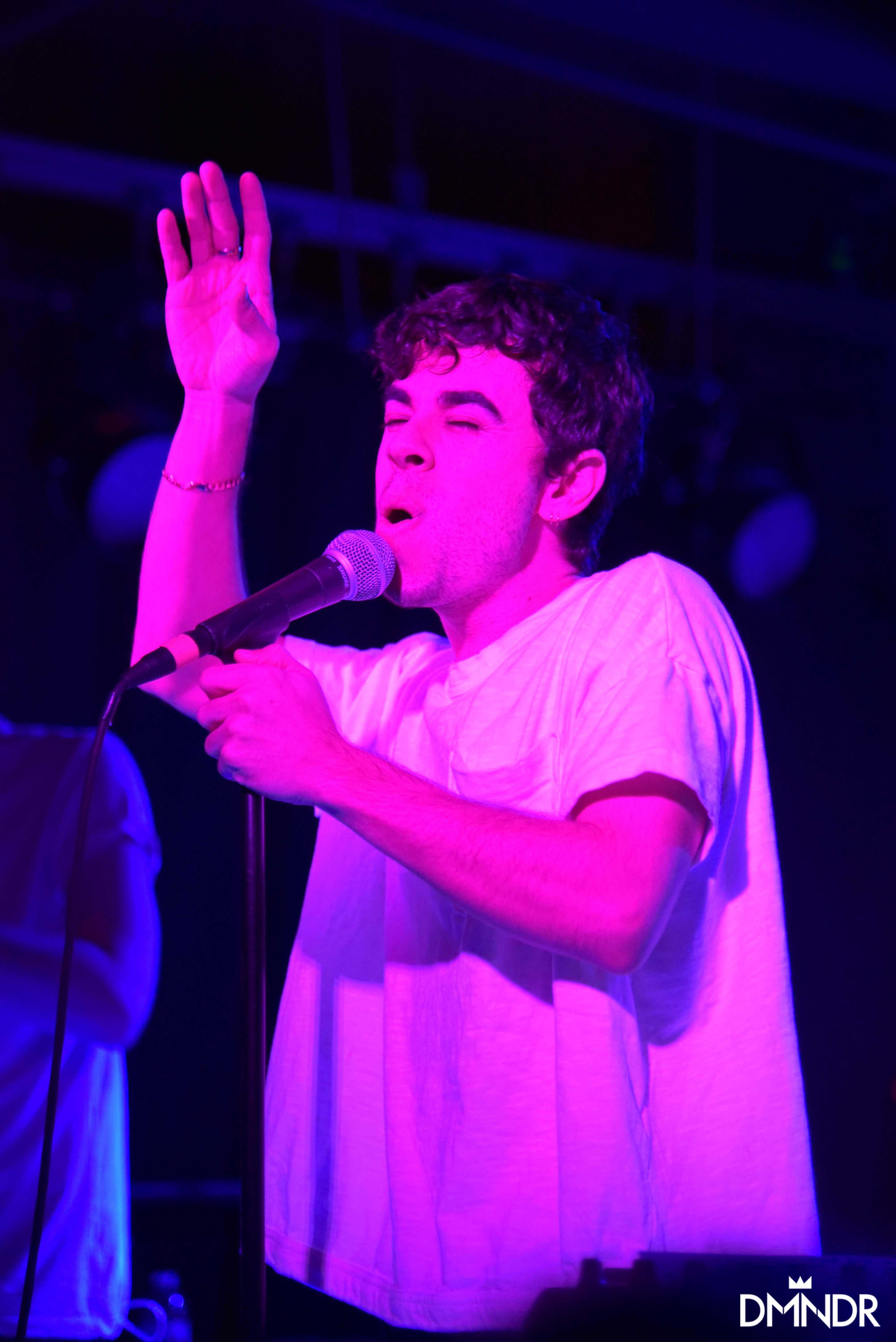 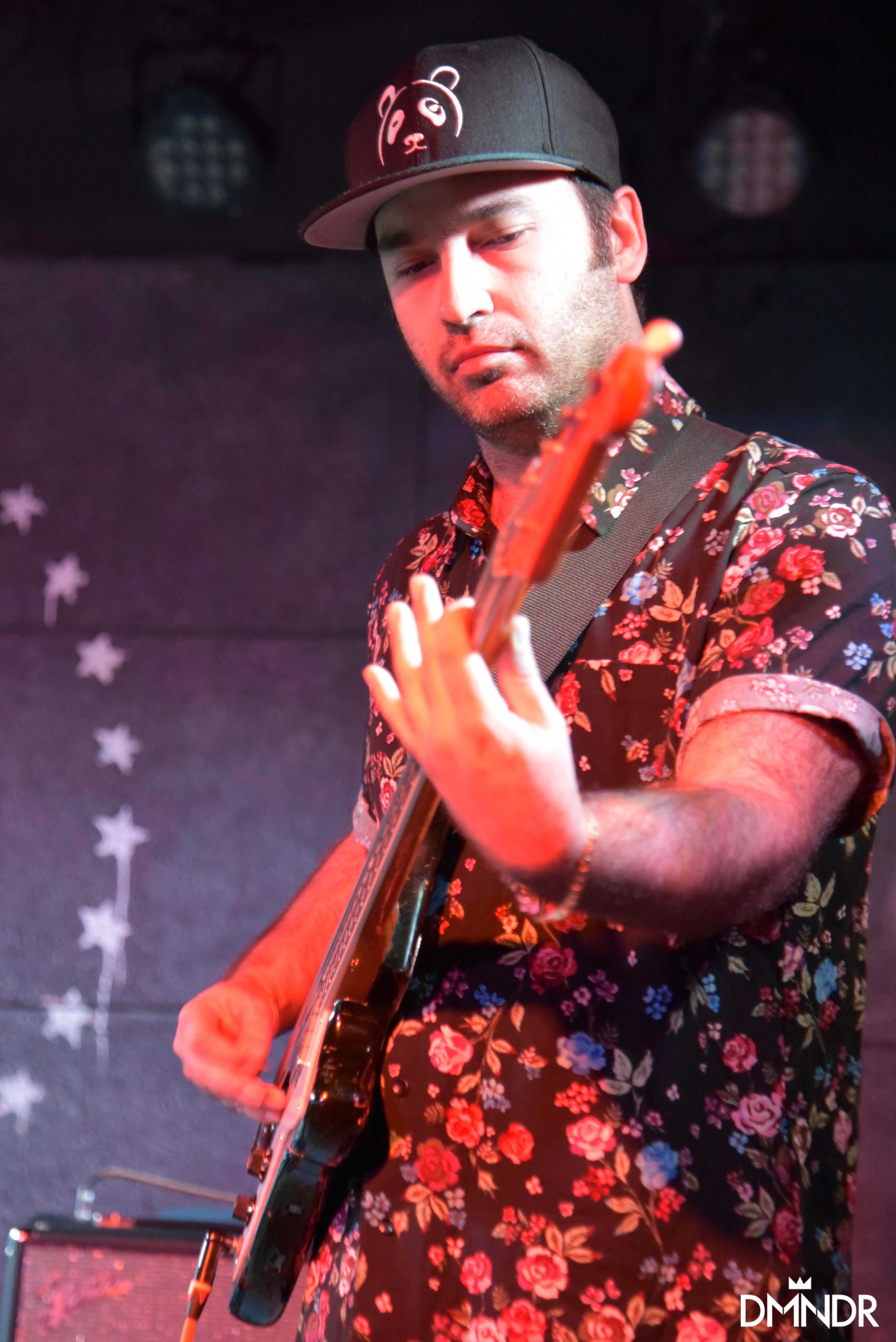 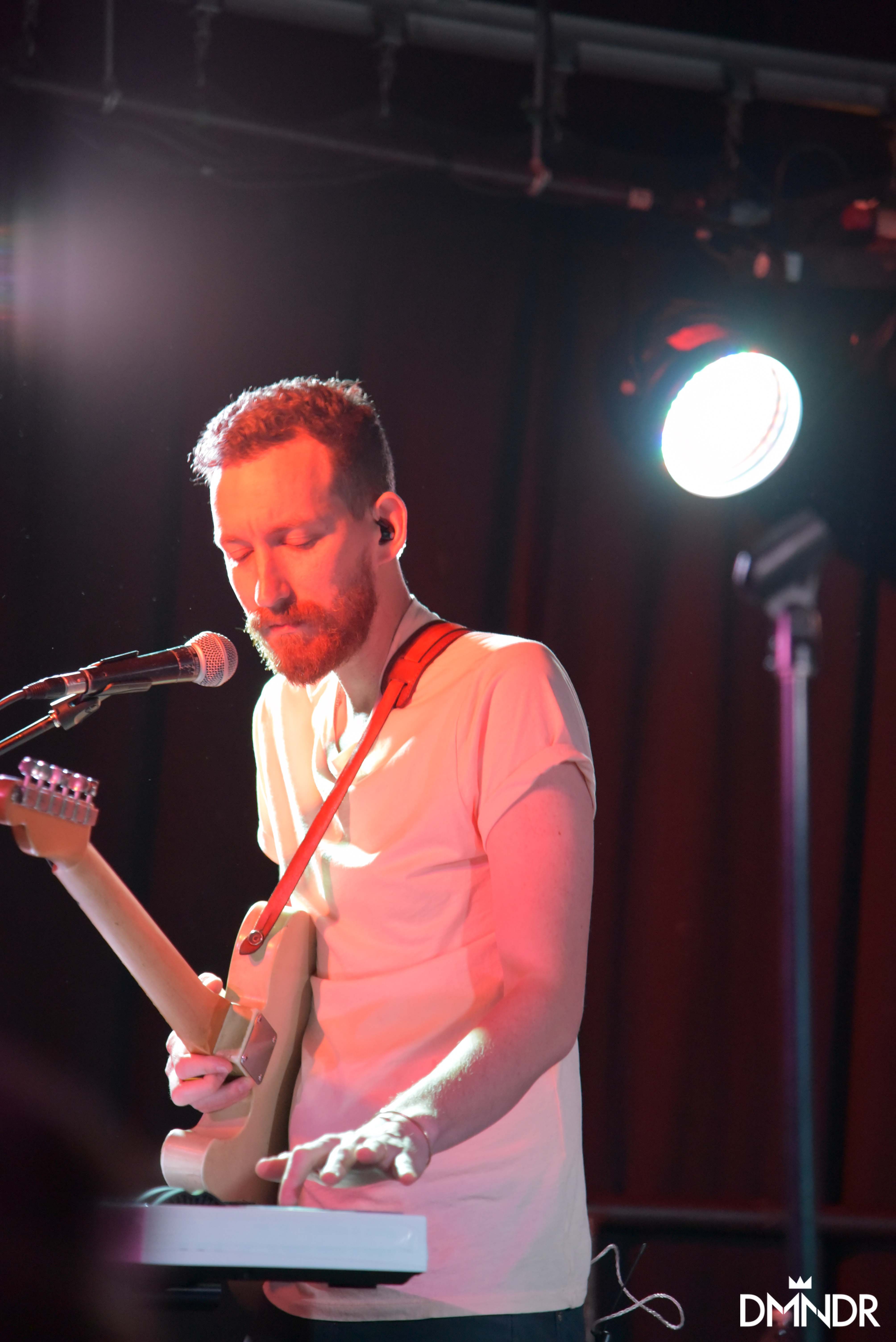 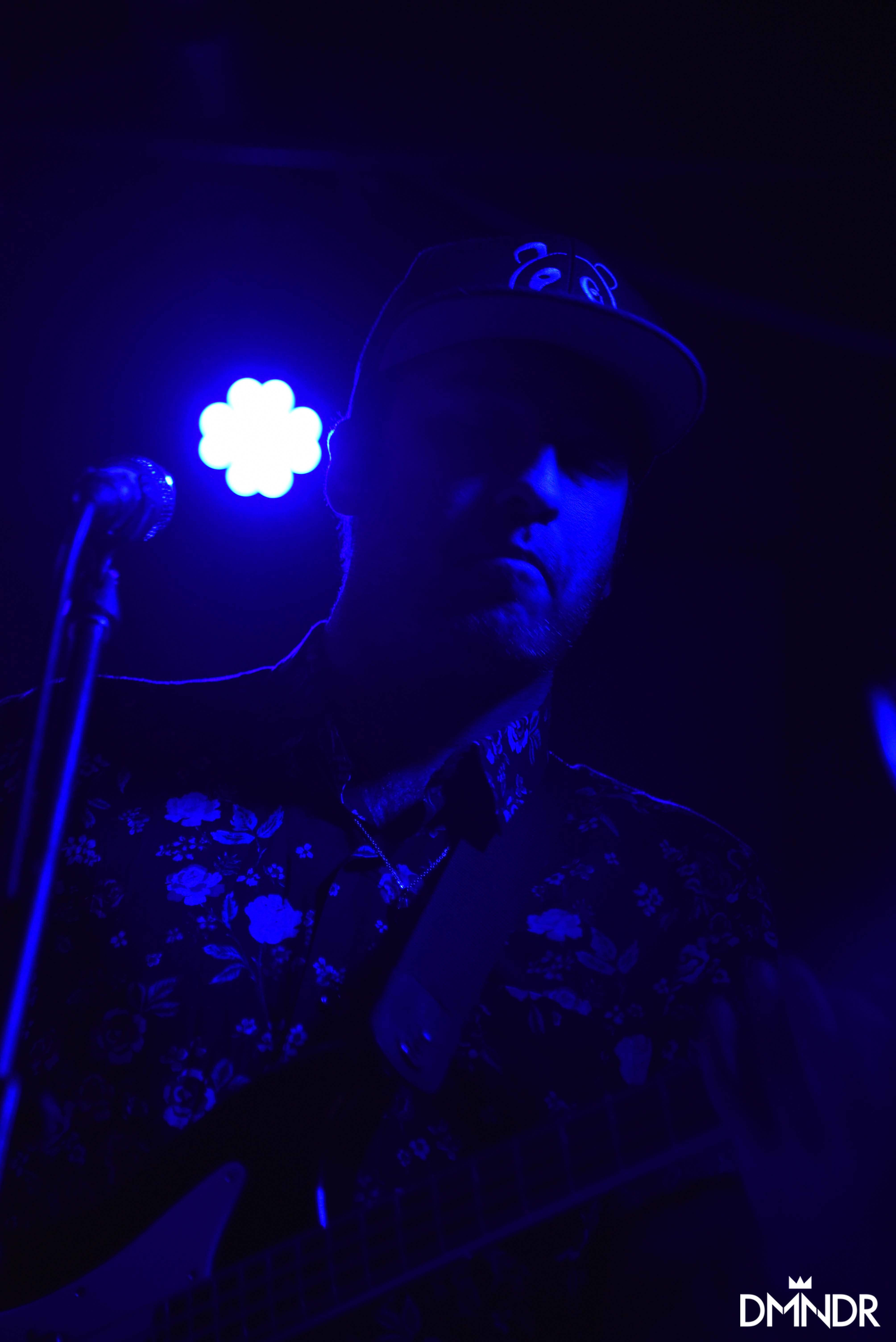 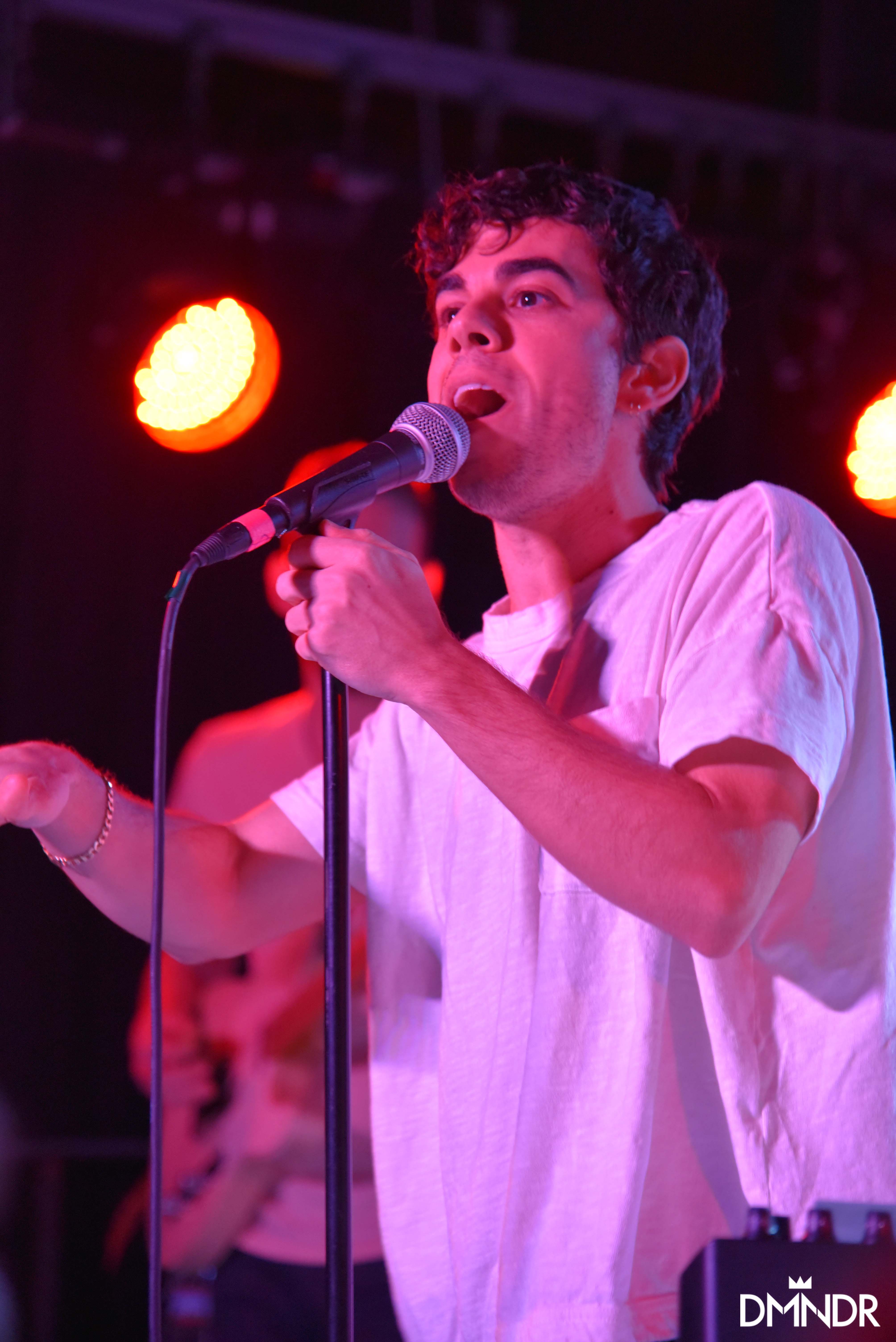 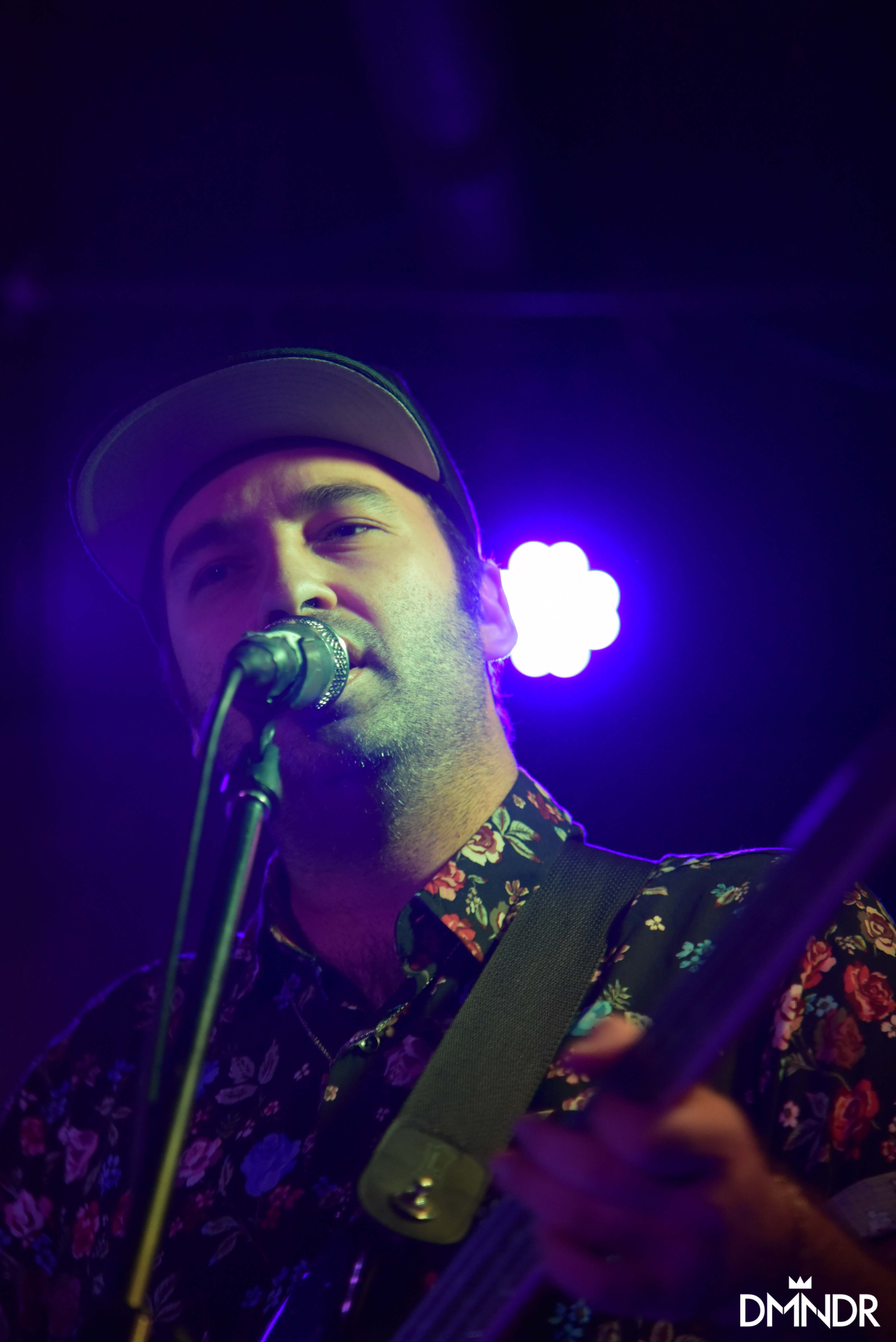 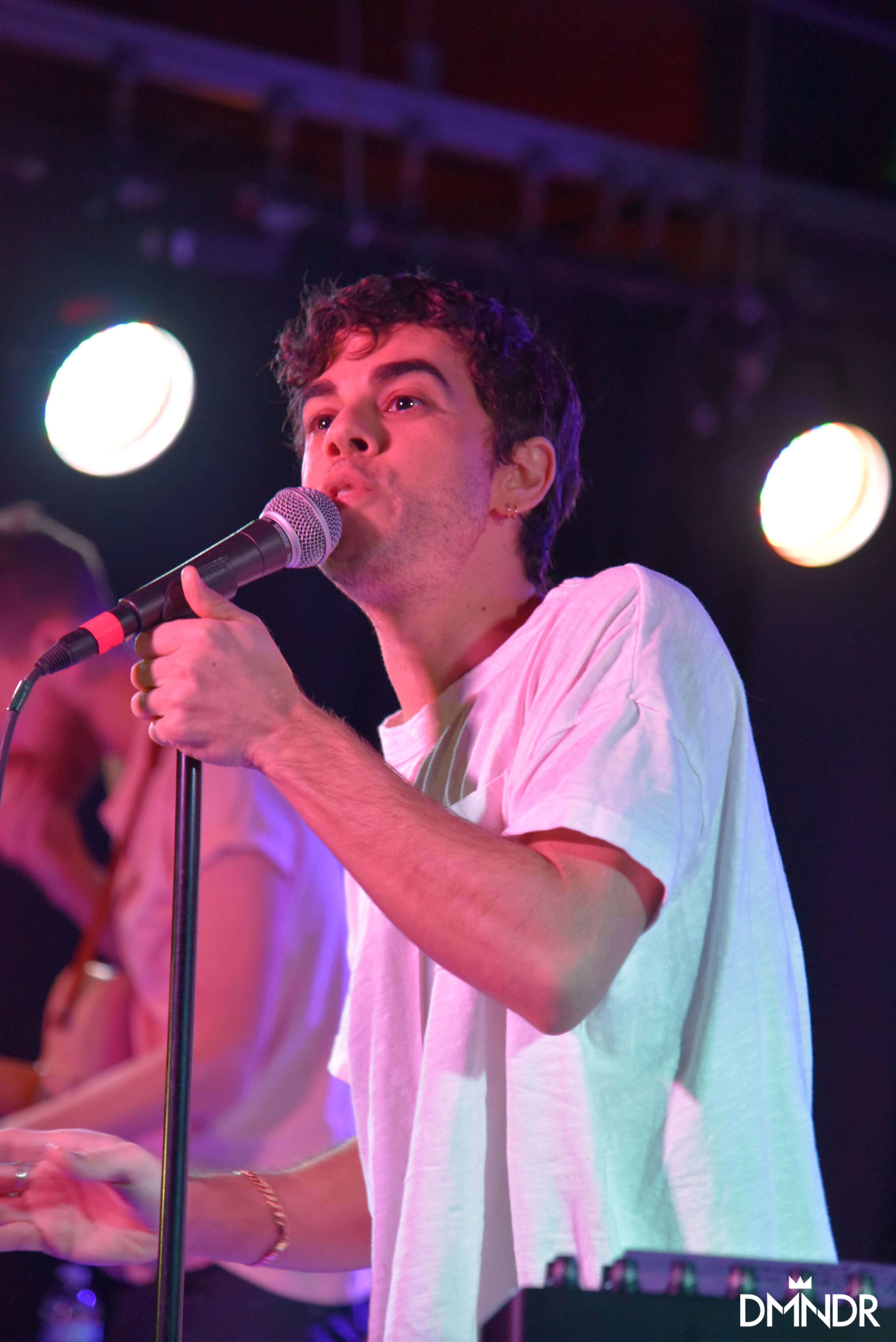 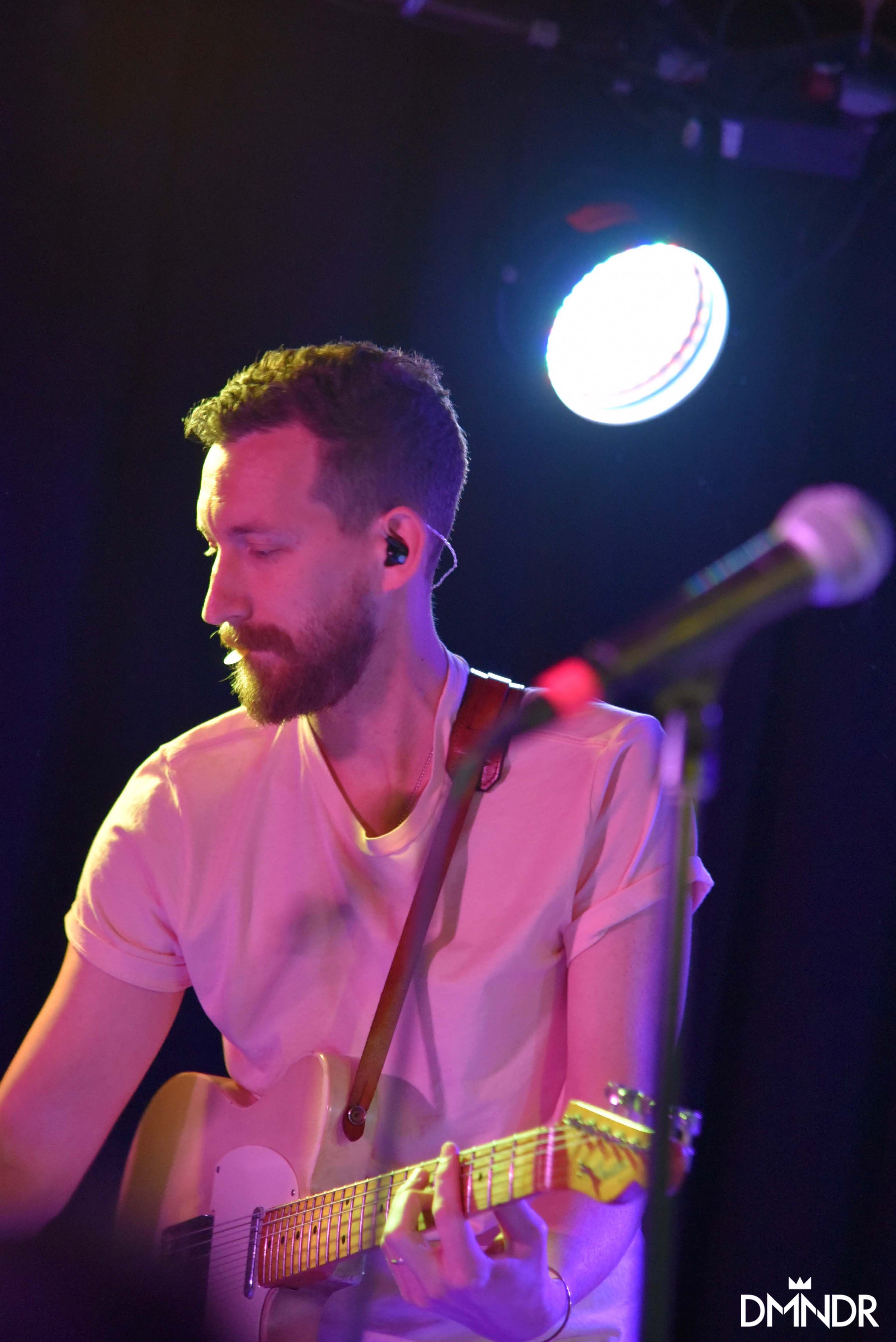