Finally KISS is at The End of the Road

Ok so I’m going to preface this by saying I was a KISS fan. One of my first concerts, possibly my first, was in November of 1998 during the Psycho Circus tour. To say it was a spectacle would be an understatement. 3D glasses, the original line up, confetti and explosions, and a lot of people in make up through out the crowd. I saw them again on their Farewell Tour in 2000. Obviously it was not a farewell forever, just the original line up. I then saw them on their tour with Aerosmith in 2004 I believe. I hadn’t seen them for 15 years before Saturday night in Saratoga and it’s funny how much is the same and yet how much has changed.

There were still explosions, confetti, Paul Stanley going over the crowd and doing “Love Gun” from a stage in the back, Gene Simmons spitting fire and then spitting blood and going into the rafters (though this time he was lifted on a platform, not airlifted via wires), and a lot of talk about how they love their fans. What was different is Tommy Thayer is in their instead of Ace Frehley and in his make up, though not in his shadow anymore, but still has some theatrics like “blowing up spaceships”. Also Eric Singer is in Peter Criss’s make up and his drums lifted and he sang “Beth”. Tommy and Eric were on fire all night musically. Watching and listening to them was quite impressive.

What wasn’t impressive you might ask? The fact that Gene can barely move on stage anymore. Yes he just turned 70, and in fact on Saturday night Paul paraded him on stage, much to Gene’s chagrin, and had the crowd sing him happy birthday. Gene though used to scour from end to end, and while I don’t expect that anymore, he was pretty much stationary. Another not impressive feat was the fact that I don’t think Paul sang a single song. I mean he was singing, but his voice was not the one boosted through the speakers. Paul is 67 and has sang hard since the mid 70’s and everyone’s voice goes eventually, but other than some vamping and intros and outros to songs, I don’t think he sang a note. Again I didn’t expect it to be perfect, but man that was rough to watch.

The show itself was still fun, the hits were played, some deep cuts were played which the die-hard fans were happy to hear. I would have liked to hear some other songs too, but I guess you can’t have it all. Am I happy I got to see them one more time, sure, but the machine is a shell of itself and it’s about time they bow out. 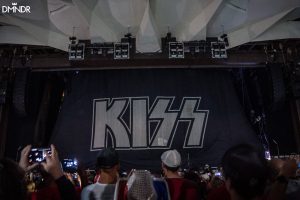 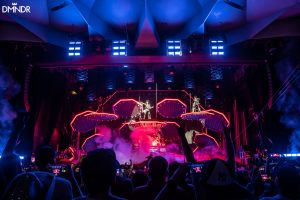 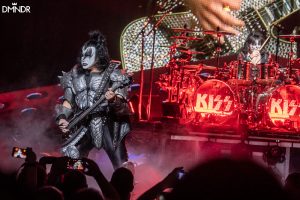 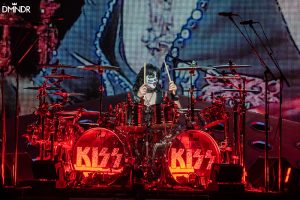 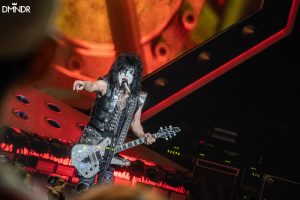 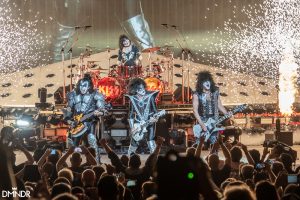 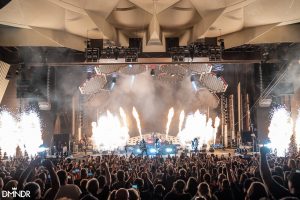 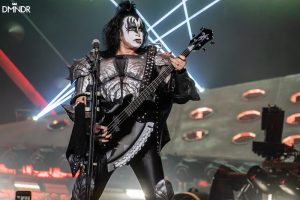 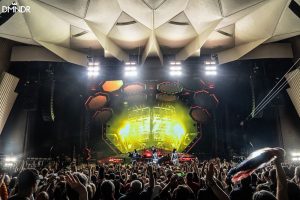 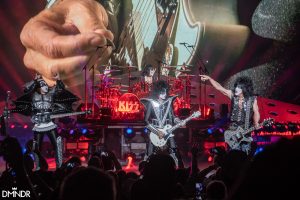 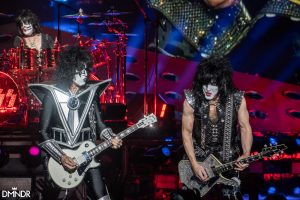 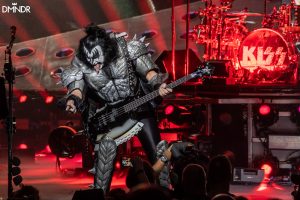 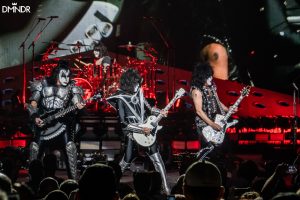 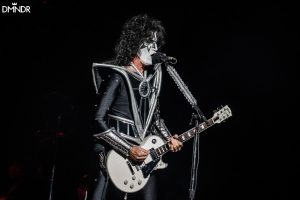 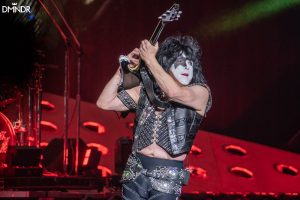 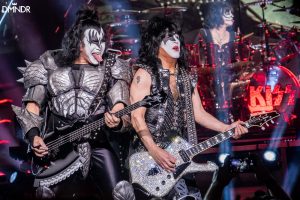 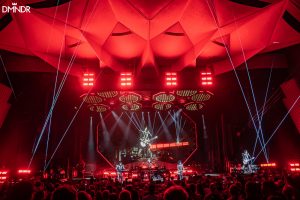