Some concerts are more than just concerts where you go to hear your favorite songs by an artist you love. Sometimes they are full on experiences that hit not only your sense of sound, but also your sight and mind. This is what FKA Twigs brought with her on her Magdalene tour to a sold out House of Blues in Boston this week. Despite a fire alarm clearing the building a minute before she was supposed to go on stage, Boston got the full show and what a show it was. For an hour and a half the audience witnessed a show that was part concert, part theatre, part ballet, part art show, and completely jaw dropping. It started off with a tap dancing routine by FKA Twigs followed by some stunning songs that she was joined for by four dancers. Costume changes, backdrop changes, a three piece band coming into the picture in the second half of the show, a sword routine, a pole dancing routine, and even a moment in the photo pit with the audience, FKA Twigs stunned the crowd all night. Her voice was of course the main attraction and she sounded amazing all night. This will easily be one of the highlights of the year in terms of seeing a live show. If you missed it I hope you get the chance to see it next year if she comes back around. 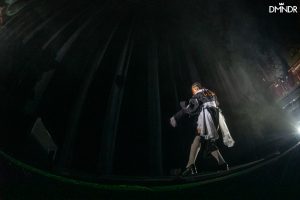 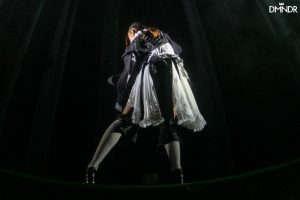 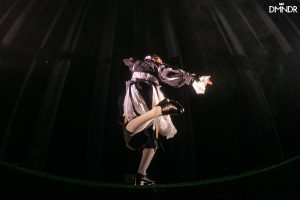 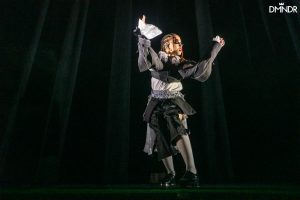 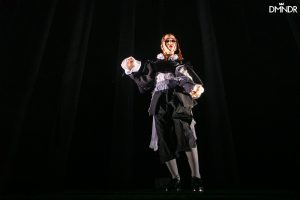 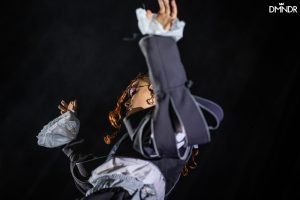 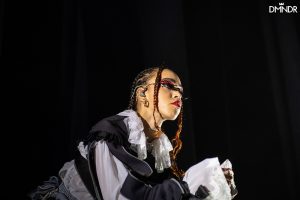 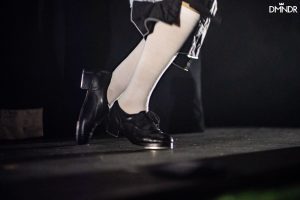 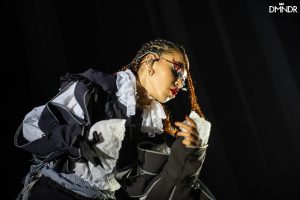 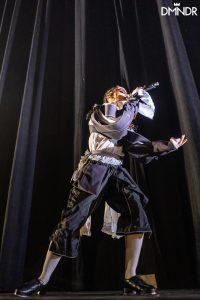 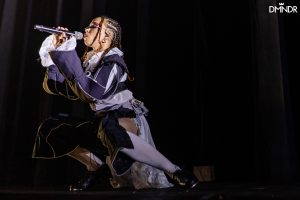 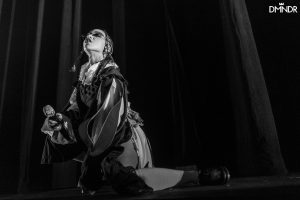 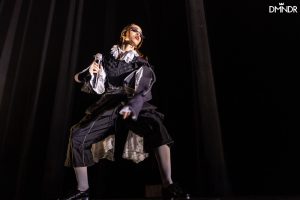 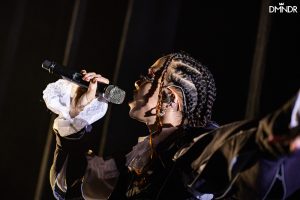 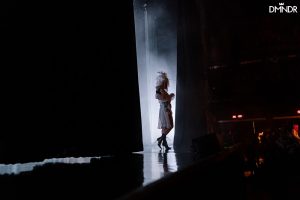 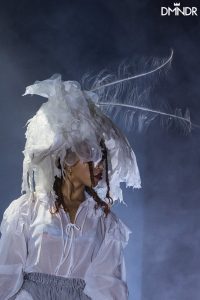 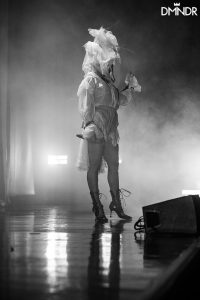 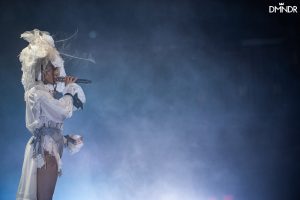 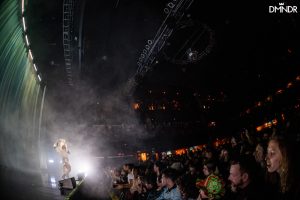 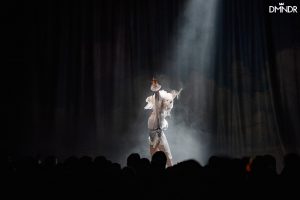 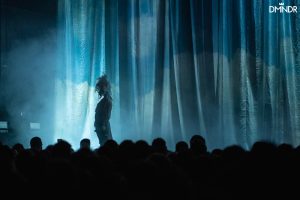 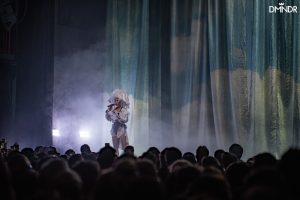 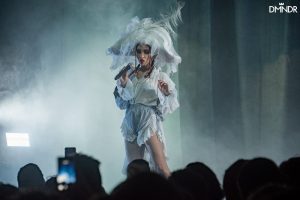 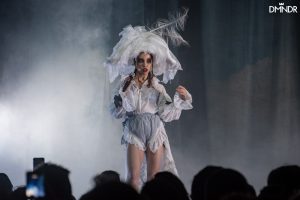 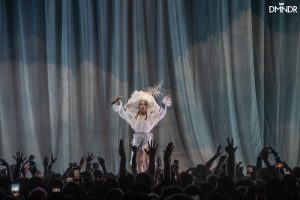