Following his electrifying show at The Hi Hat in Los Angeles, NY-based musician Zuli sat down with DMNDR to talk about music and creative inspiration.

Following his electrifying show at The Hi Hat in Los Angeles, NY-based musician Zuli (Ryan Camenzuli) sat down with DMNDR to talk about music and creative inspiration.

Is this your first time touring LA?

No, we did a seven week tour last year in LA for a couple nights, but we drove. We played a couple shows, one at The Resident [DTLA]. It was great, and we’re glad to be back. This visit was just a flyout, we had the show [last night] and then some sessions and interviews. We did a performance at the Capital Tower. Just a quick in and out this time around – and we’ve had a lot of In & Out!

Right on. So what inspired the title “On Human Freakout Mountain”?

I was walking around the Brooklyn Museum, and there was this one photograph they had shot that was huge, I can’t remember the name of the guy who took it, but for some reason the phrase [“Human Freakout Mountain”] just shot into my brain. When I started writing the songs for the album, they were dealing a lot with self worth, and trying to be the person you want to be, and it all just clicked.

Do you usually look to art for inspiration?

Sometimes, it’s kind of hard to pinpoint. People always ask, “Well, how do you do it?” And it’s never been “Oh! I do this and this and…” There have been plenty of times where I’m just like, zoning out, watching T.V. or something, and it will just hit me. Or you know, I’m reading a book, walking on the beach… It’s always different. Just capturing those kinds of moments. You know… “On human freakout mountain. Huh.”

I saw that you’re involved in a collective?

Yeah! “Con-Template”.  Community is such an important part of music, it has to fall into place and feel good. This is one of those scenarios where we were all together, and just grinding, really super passionate about what we were doing, and we built this support system that has become kind of our “scene”, which is weird and amazing. There’s TK the Architect who helped me co- produce this album, and Kimberly Young Sun, who is an artist that did all the album artwork and the promos, and has been working so hard with me. And there’s Gen Motion, this amazing production team. I don’t know if this project would be doing as well without them.  It’s great to have a talented and incredible support system.

I imagine it keeps you a little more healthy and sane too.

Yeah! Just having people you can really talk to and bounce ideas off of. I love everyone and I love everyone’s work and I’m so lucky to have met all these great people.

Where did you meet them?

I was playing in a different band at the time before I started the Zuli project, and I had met a couple people, including my girlfriend, and we all clicked and started talking, and everything fell into place.

So you collaborate a lot with those guys, are they also a part of your band?

No, the band is sort of a separate entity. Those are just my boys.

Yeah! Greg, I’ve known since third grade, he’s my best friend and plays the bass, Kyle I met in high school, he’s my drummer, and Alan in college. It’s amazing. They’re super talented and they help make it all so much better – touring is more comfortable with friends. The fact that they’re fantastic musicians too… I’m just the luckiest guy in the world.

So you guys all drove across the US in a van together presumably?

Yep, we just got back maybe a week or two before we flew out here. We’ve done several tours together now, and it’s been great.

I’ve noticed that a lot of your music builds up to a sort of wall of sound, is that something you strive for consciously?

No, I actually try not to do that because I have a tendency towards that kind of build. I’m not going to follow a formula. It works with some melodies, but I try to be aware of it.

It’s good to do self editing.

Yeah, of course. And taking note of things like that is super important — understanding the things you do as maybe a safety net. But I do love stuff like that. I think it’s really cool, those intense walls of sound. But at the same time I’m also really passionate about things like pop melodies, so doing this gradual thing sort of lends a hand to being able to do both.

Without being accused of making pure pop music.

Yeah exactly. It’s something I’ve done and I’m proud of. Compared to the EP, I feel like I’ve learned a lot and gotten a grasp on always improving and striving to be better and work on what’s exciting and what feels good. I’ve noticed a big change, but it’s hard to pinpoint. It’s not so methodical. Inspiration can come from anything — like a phrase, to a song I’ve never heard before. I’ll hear something and I’m like “Wow! I didn’t know you could do that! I want to do that!”. I first heard Animal Collective in like 2008, when I was a sophomore in high school, front row at a festival. I thought, “This is either the greatest thing I’ve ever seen, or I hate this.” My mind was literally blown.

They can be a polarizing band.

Oh definitely, but overall my favorites. But yeah, all kinds of things can be inspiration. I saw you had one question written down – “what is a kubadiver?”

Oh my god, yes! What is a kubadiver? I looked it up and couldn’t figure it out.

It’s not really a thing! Basically that song came into place when I was smoking a ton of weed, just too much, and hanging with a really scummy crew. And I knew it, I wasn’t crazy about it, but it was an inside joke with these dudes. But for me it took on this meaning, like, man, just scumbags…

So a kubadiver is a scumbag?

I guess so, yeah. That was the kind of weird…oh man I hope those guys don’t see this. But yeah, a better way to say it is when I wrote the song I had the melody, the lyrics, and this idea that you’re attached to these people, but the reasons for that attachment aren’t always that great. That kind of title, one of their inside jokes, seemed to appropriately fit with the overall feeling of the song.

It seems like everything you do happens really organically.

Absolutely, and even with the title and, and the song “Blaze”….

Which is a song about a dog…

Yeah, the dog’s name was Blaze… But even with the name “Zuli”, it was never like I considered myself this amazing talent for naming things. I’m more interested in the body of work itself than the title of the album. I just try to not overthink it, just do it.

It seems like it’s going well, thinking with your gut.

Yeah, I gotta stay true to it. I forget that sometimes, but it has lead me to where I am. 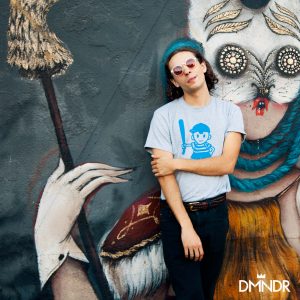 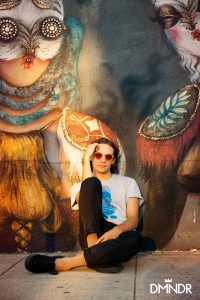 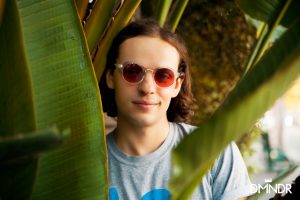 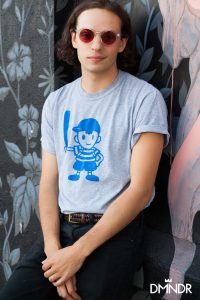 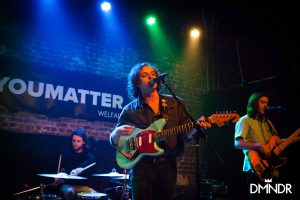 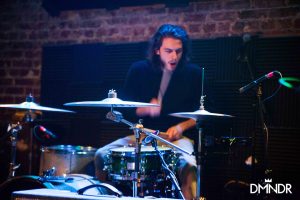 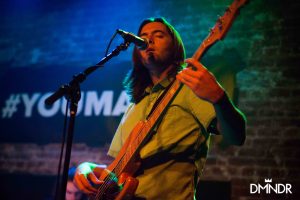 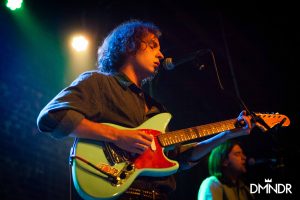 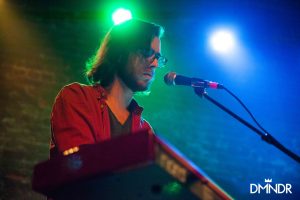 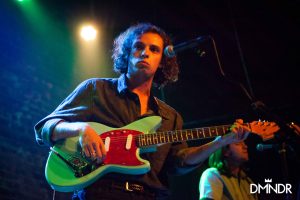 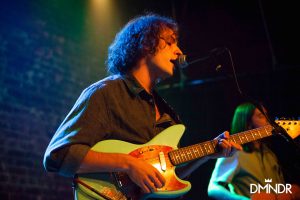 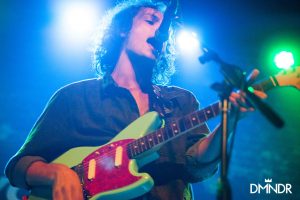 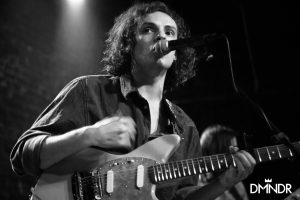 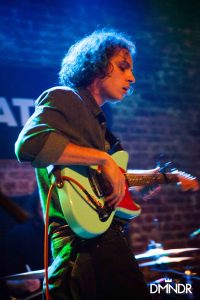 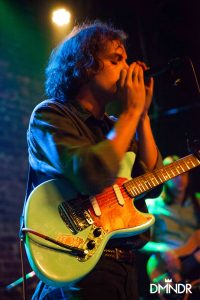 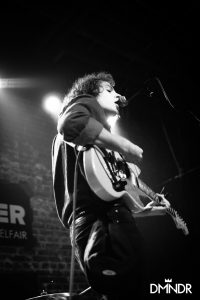 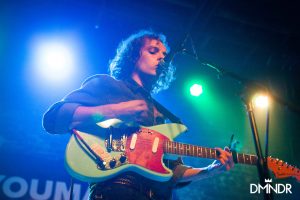 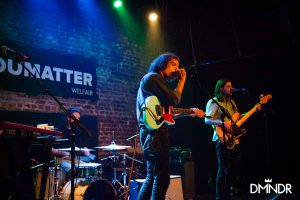