Touring their latest single ‘Everybody Knows’, The Creases embarked on a three date East Coast tour with supports, Good Boy, coming along for the ride. Having only recently seen Good Boy at The Falls Festival, I was excited to get a chance to see them in an intimate venue. Their set at Falls Festival was one of the most surprisingly enjoyable midday sets I’ve ever seen. After initially being there to jump around to ‘Poverty Line’, I walked away a fan of their entire catalogue and couldn’t wait to see them live again.

By the time Good Boy took the stage at The Evelyn, they had drawn a near capacity crowd. The three-piece alternative rock band play with an understated stage presence, yet keep the crowd moving with energetic basslines and the occasional singalong. My personal highlight was the debut of an untitled song, which they clearly described as “their first in drop D tuning”. Listen to their most recent releases ‘No Love for Back Home’ and ‘Plum’ to tie you over until new music hits the airwaves soon.

I hadn’t heard much of The Creases, and if Good Boy were not supporting, I may never have had the pleasure of seeing them live. With a more indie-pop sound, their music had the entire crowd belting out chorus after chorus. Their newest single ‘Everybody Knows’ is on high rotation on Australian Radio station Triple J and is garnering the band an even bigger following around the country. I look forward to the band’s follow up to 2014 EP Gradient. 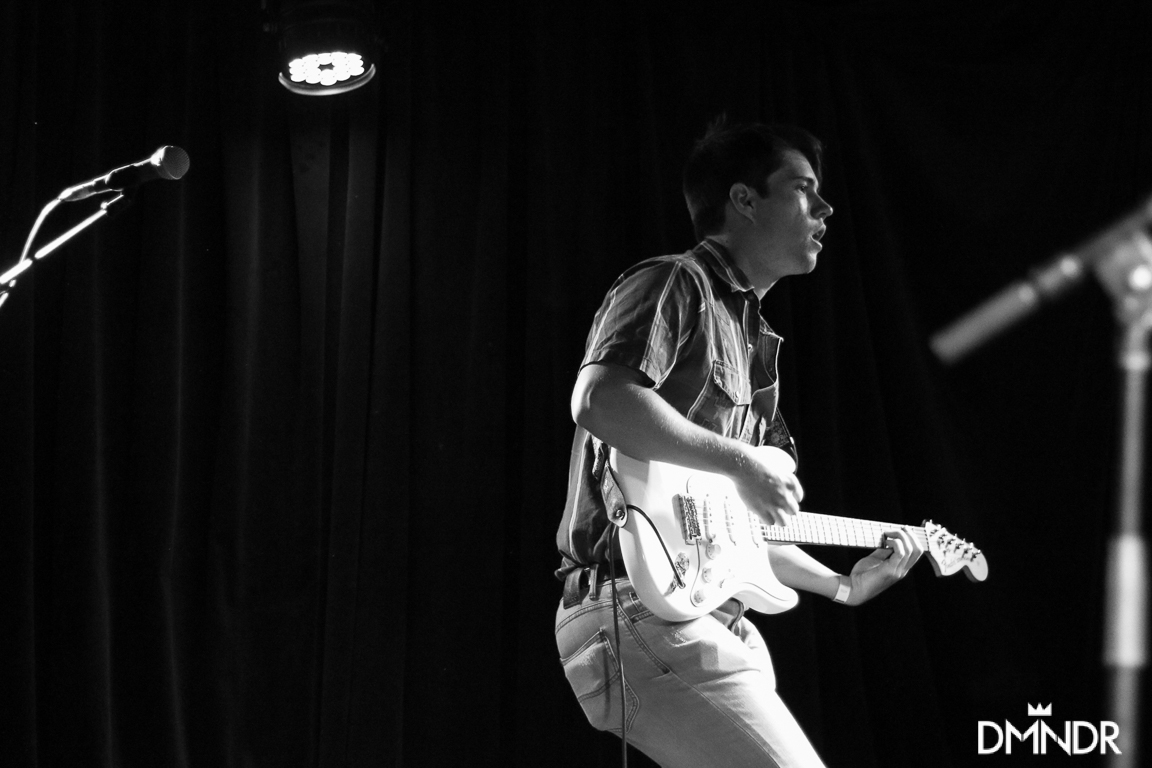 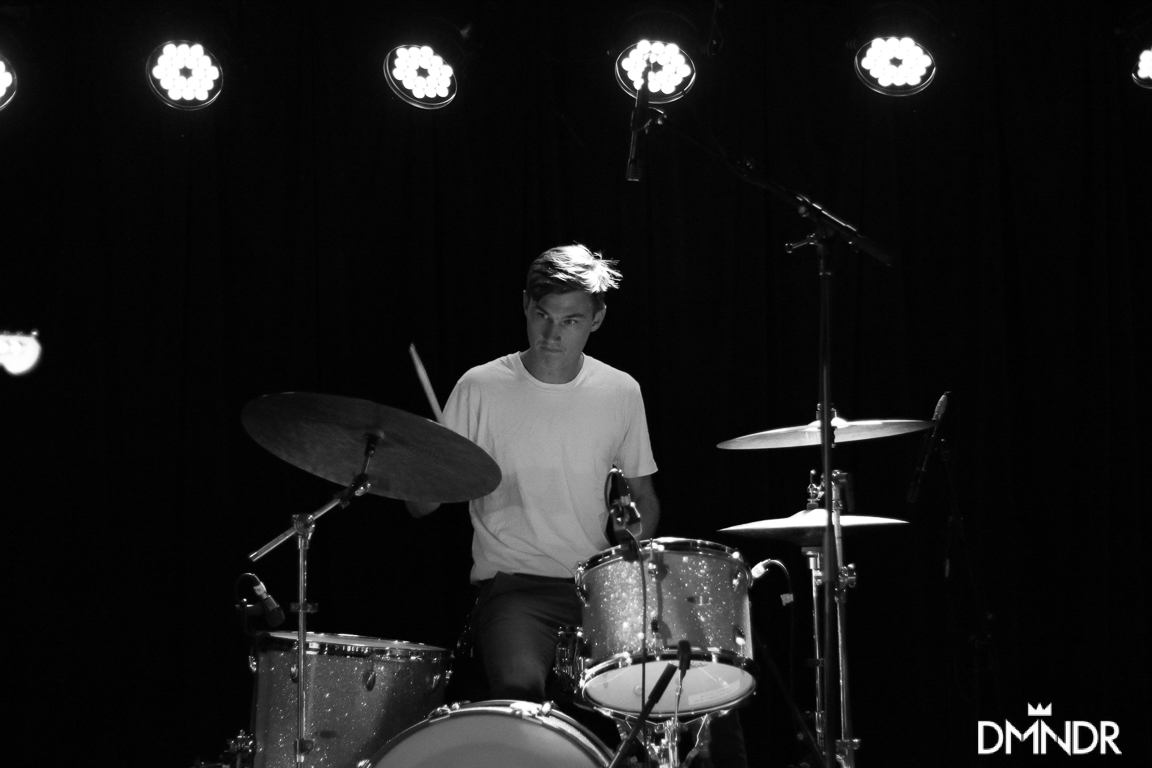 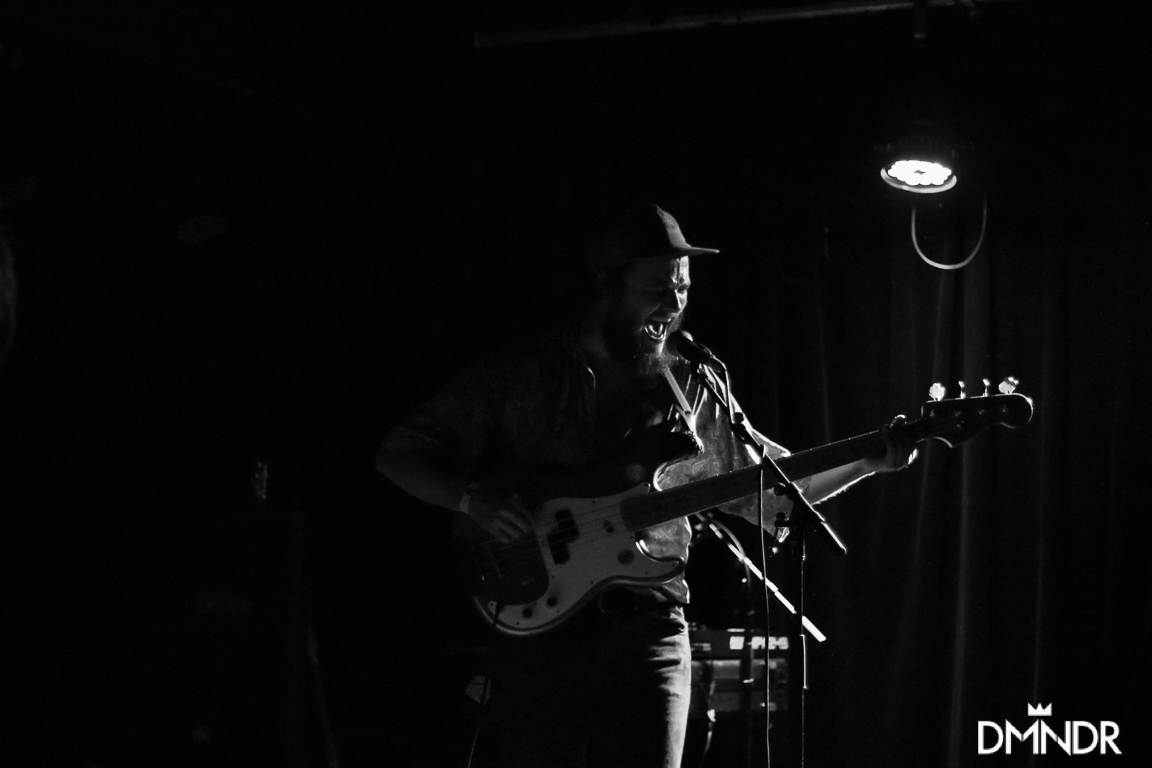 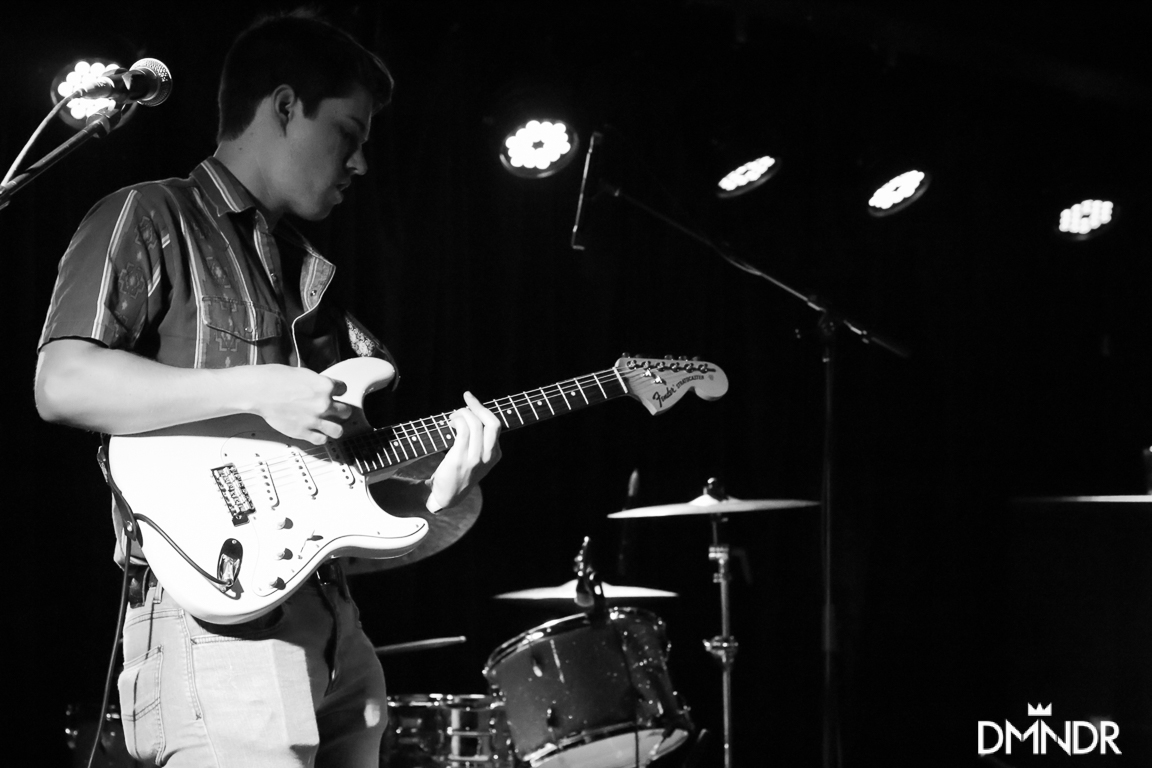 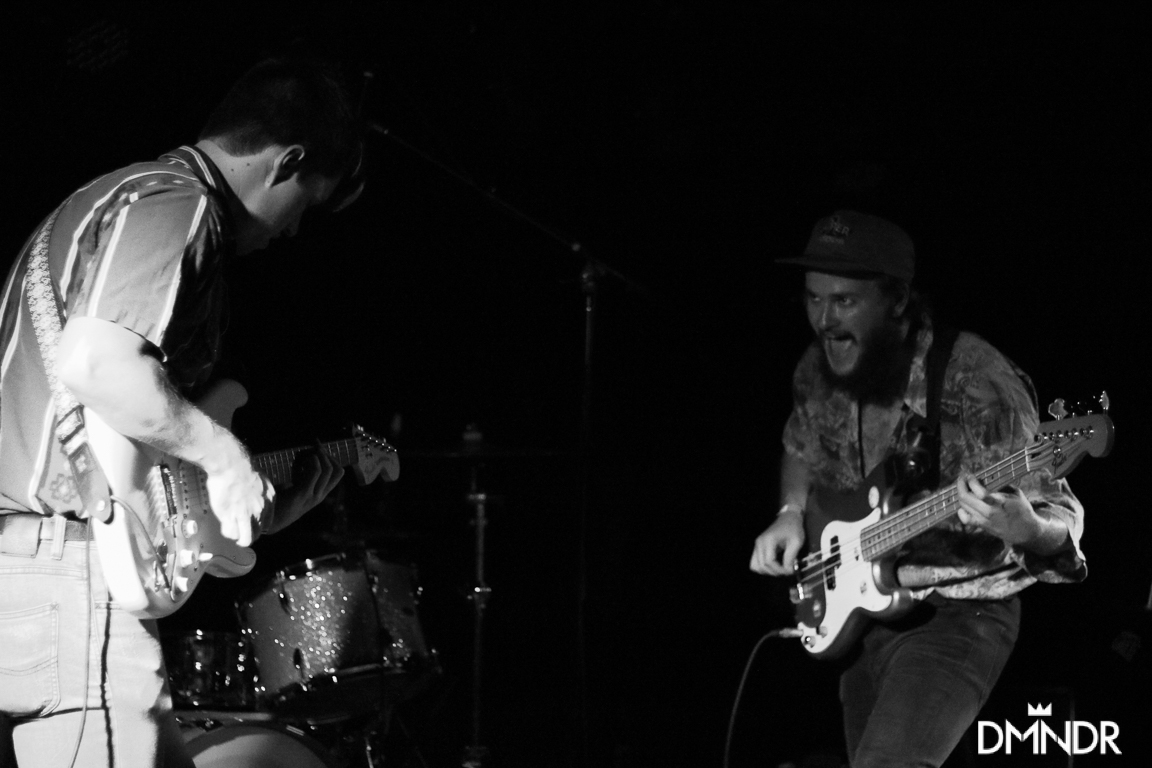 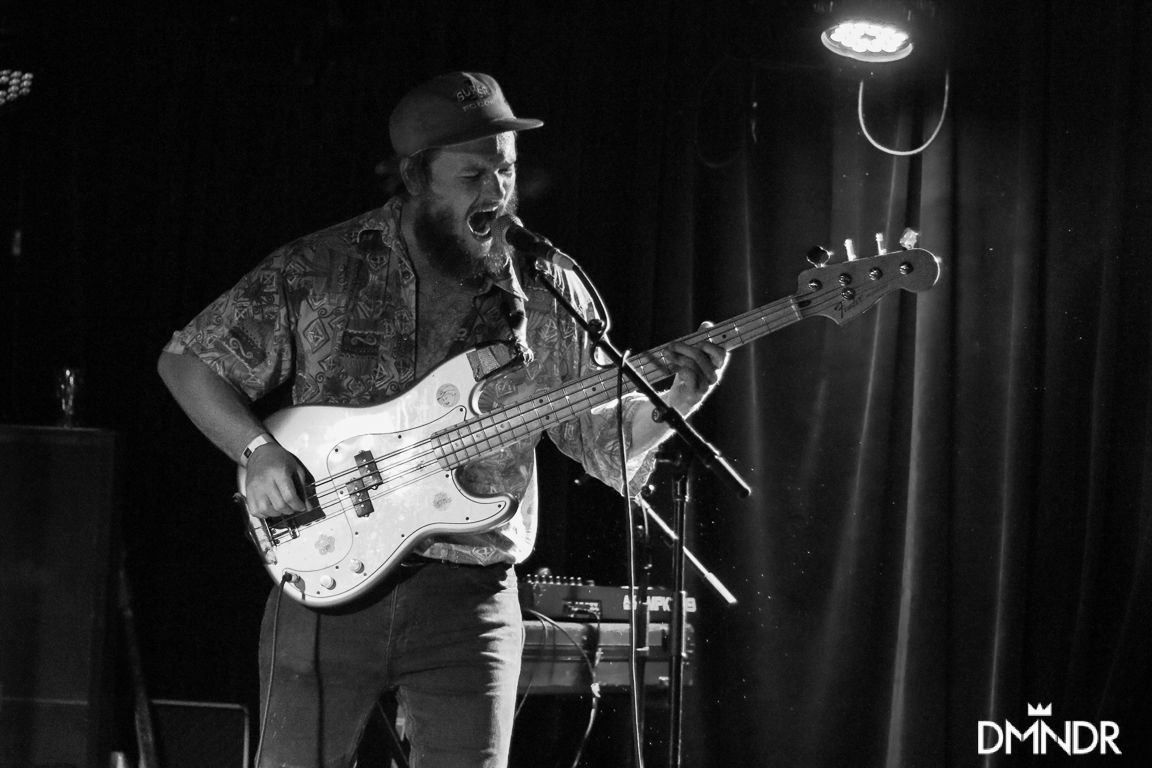 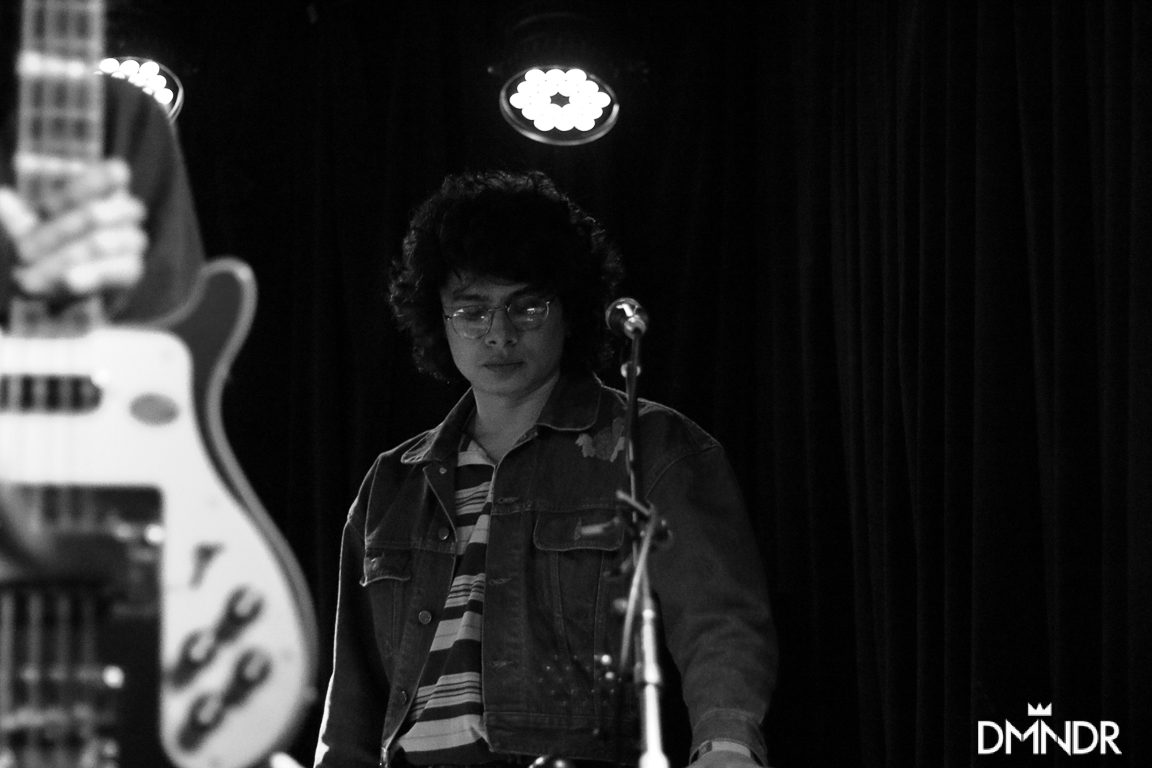 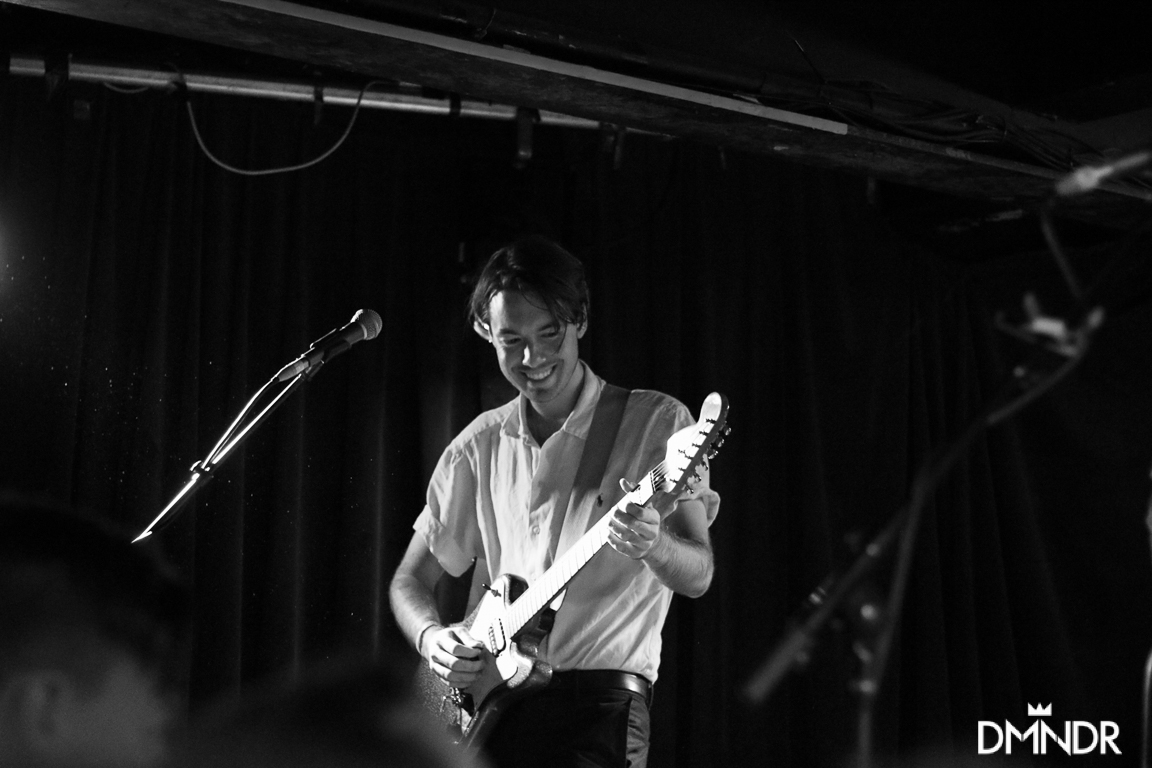 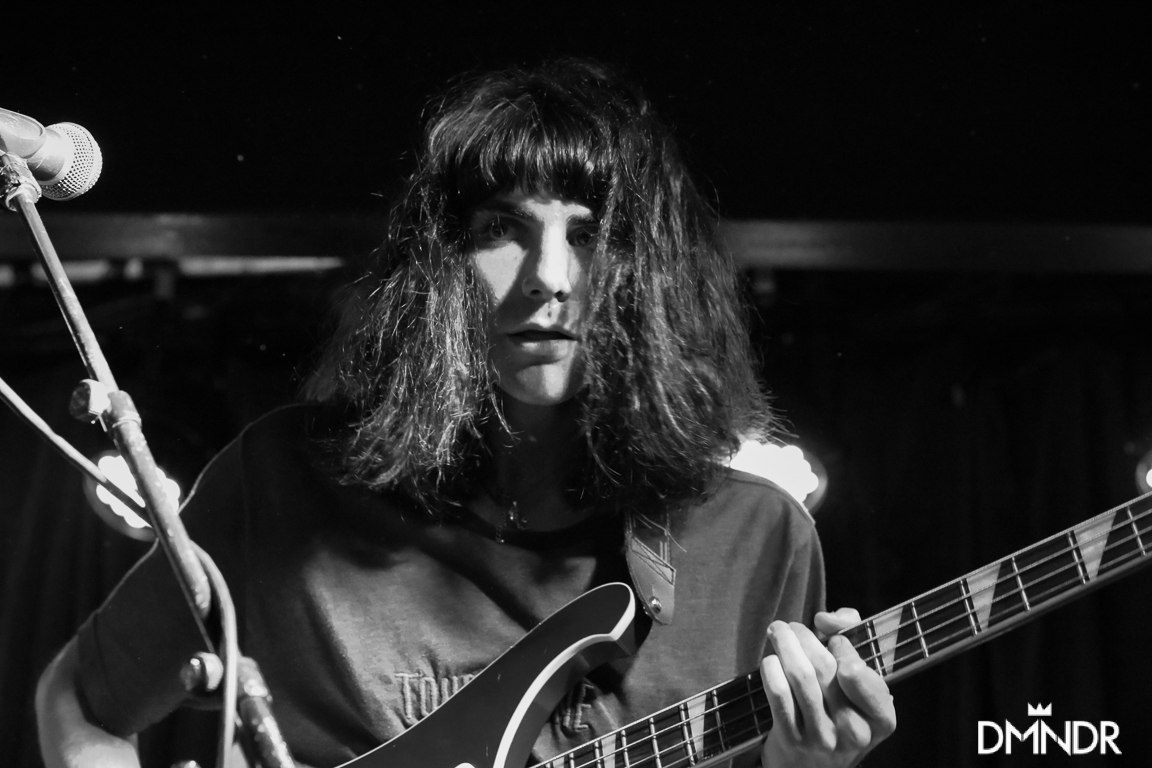 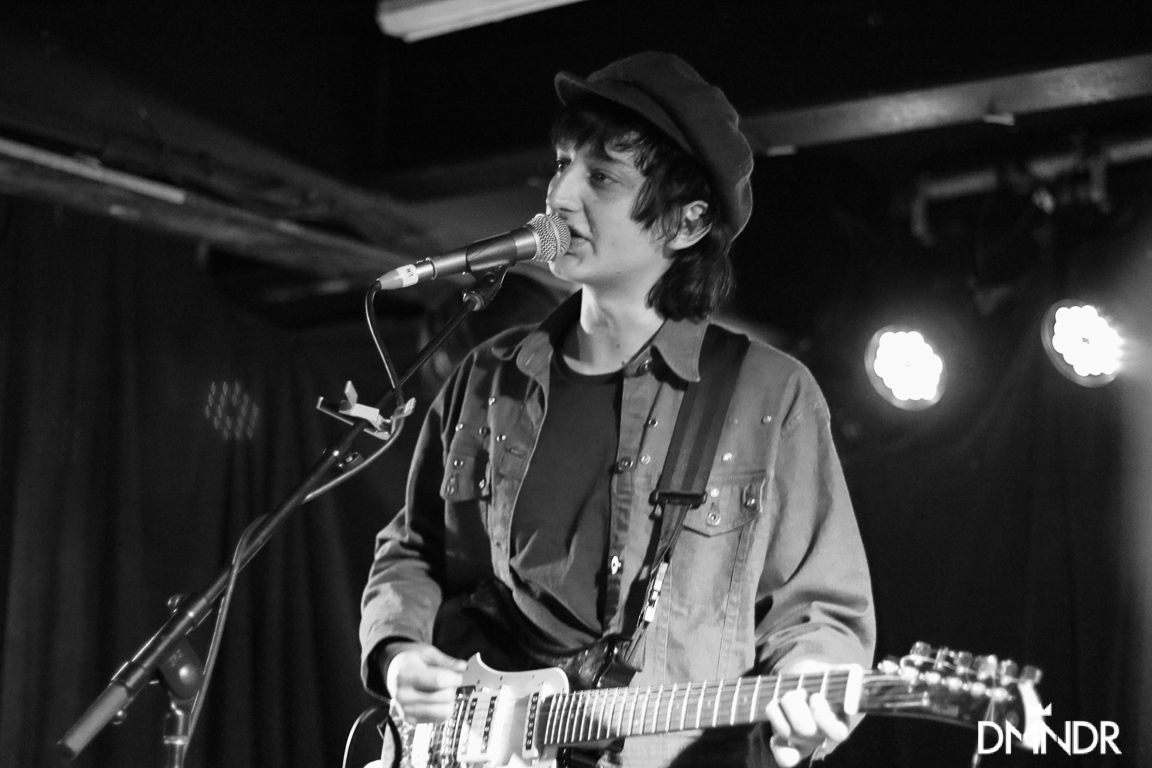 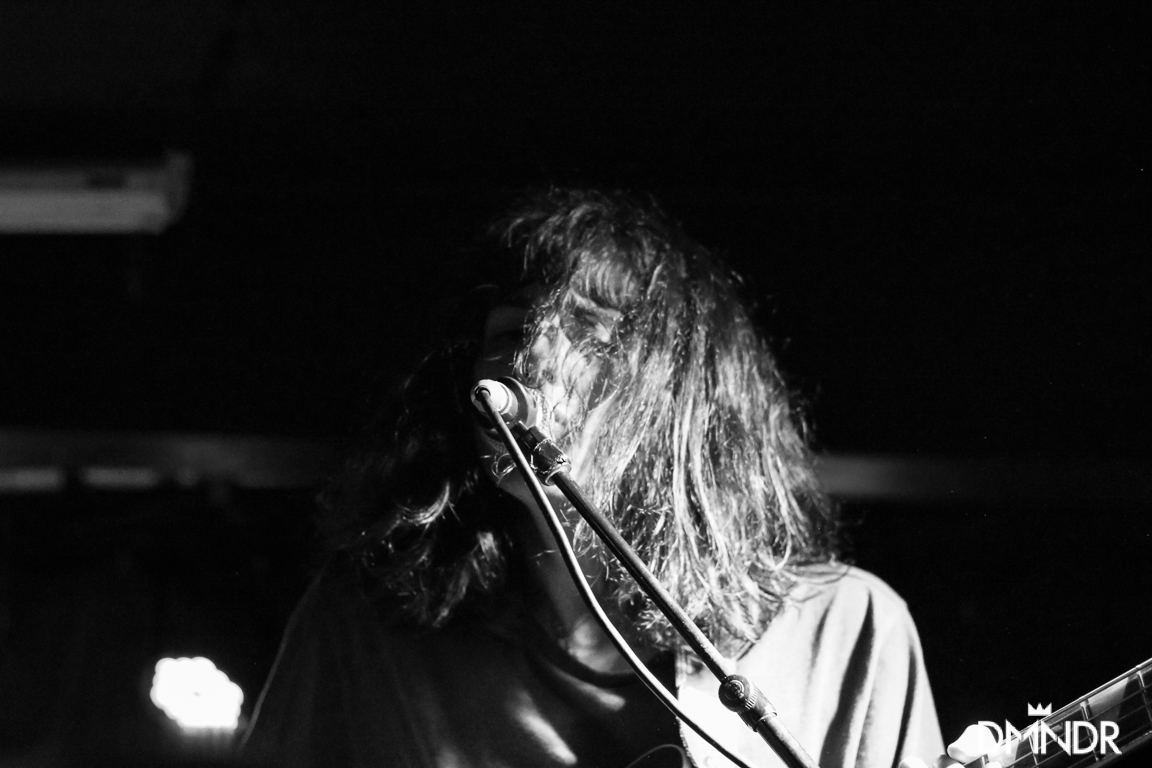 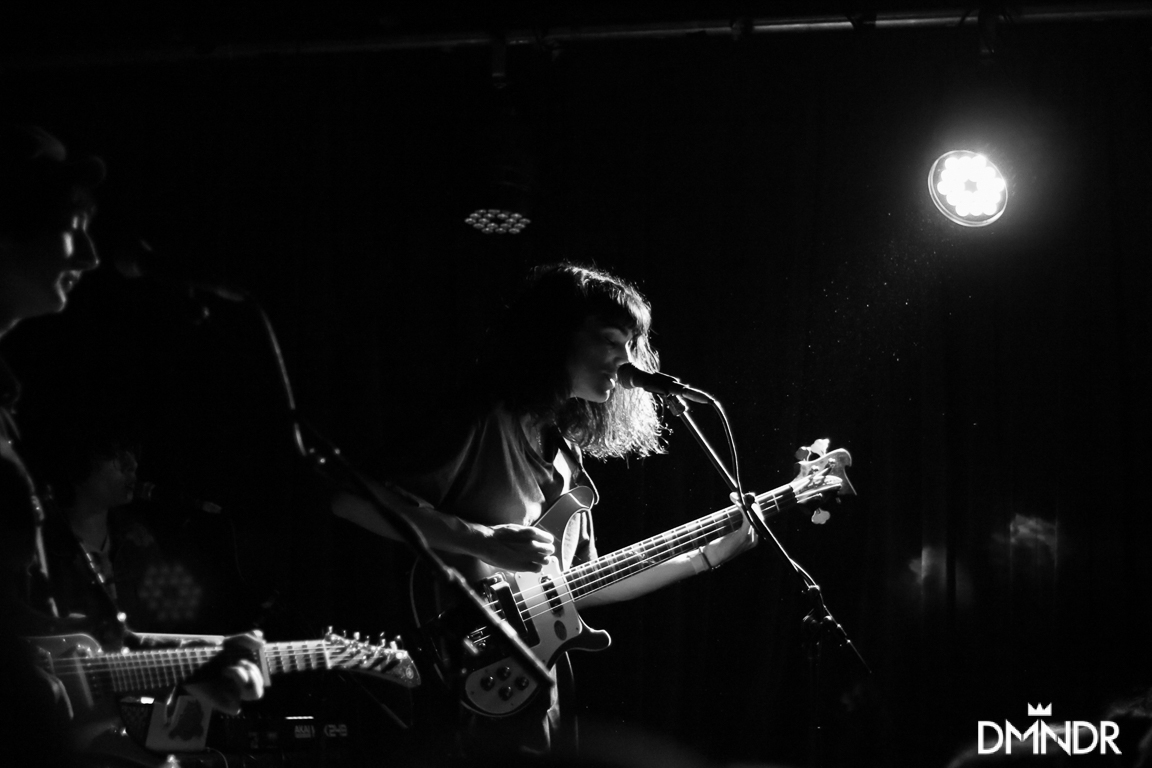 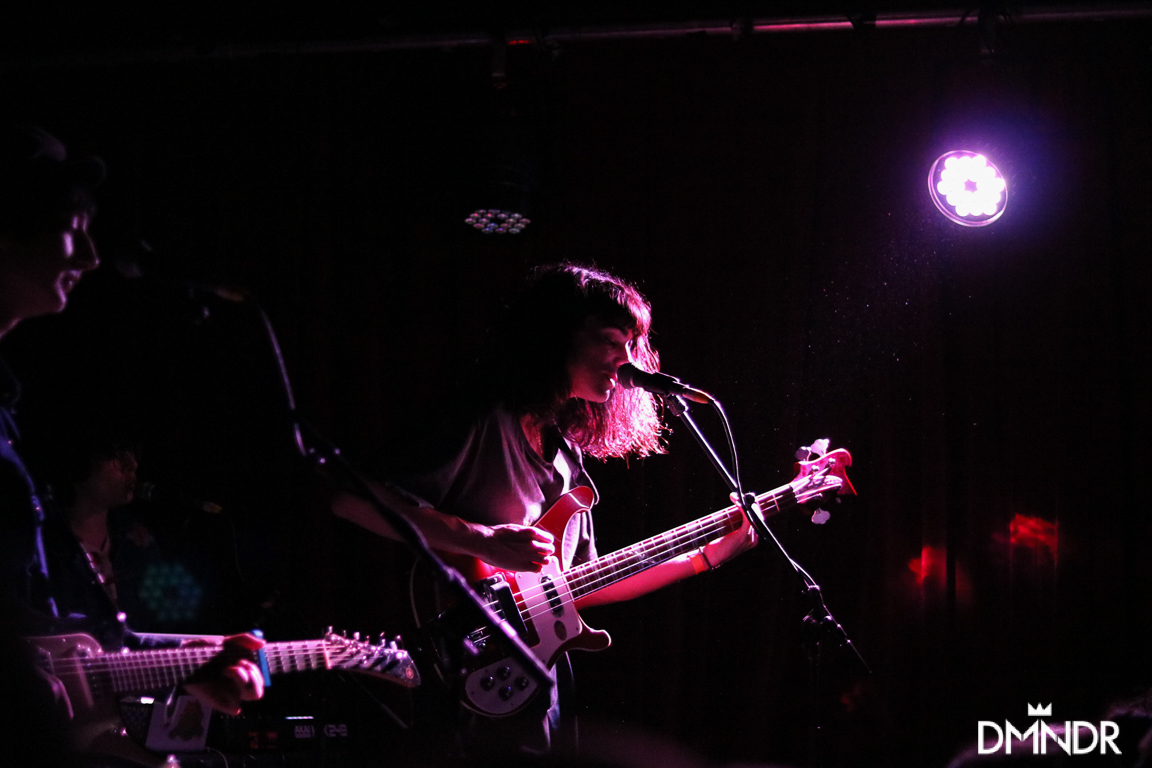