On tour in support of their upcoming album, The Far Field, Future Islands mesmerized the anticipating crowd at the sold-out show Riviera Theater. The bodies packed into the iconic Chicago Theater before the opening act, Milo. The lights dimmed and you heard a faint hint of feedback as Milo dropped bars on top of melodramatic synth loops. An hour later, Future Islands enters the stage with a sea blue haze engulfing the venue. It takes Samuel T. Herring no time at all to own the stage with his well-executed dance moves and impeccable style. Future Islands  brought the crowd to their feet and arms in the air throughout the nearly 2 hour set. 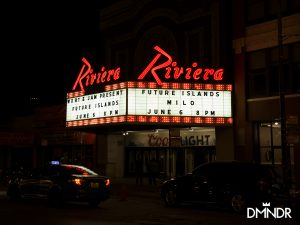 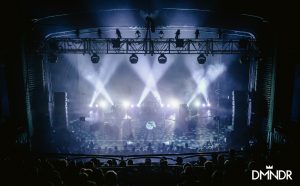 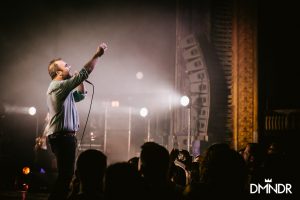 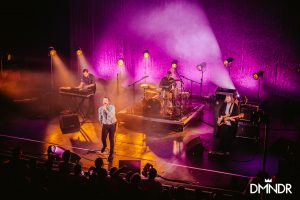 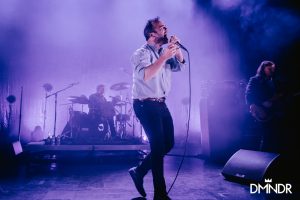 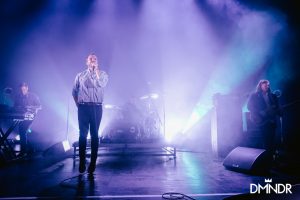 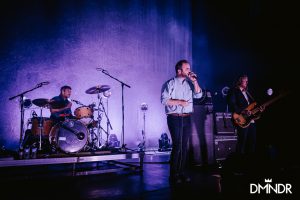 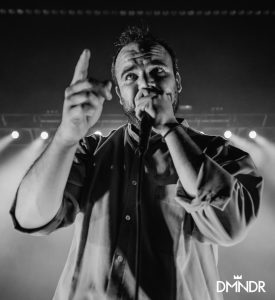 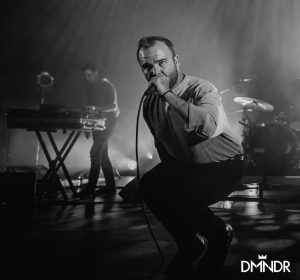 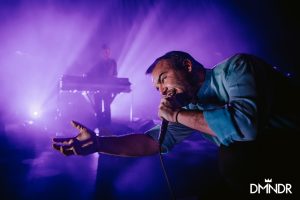 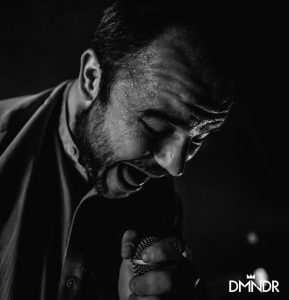 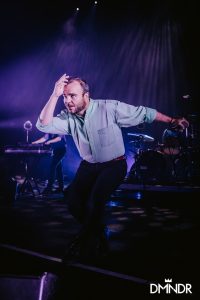