Handsome Ghost had the audience chanting “ONE MORE SONG!”

Within the intimate setting of Baby’s All Right in Williamsburg, Brooklyn, electro pop group Handsome Ghost, led by front-man Tim Noyes, showcased an unexpected range of sounds and styles on Wednesday night.
With a voice fit for pop radio stations and music to accompany it, Handsome Ghost surprised in their live performance by establishing an unpredictable set list that avoided potential generic pop monotony. They were able to mix in recently released songs such as “indian summer” of a more mellow nature and “beauty/bends” that offers a fun electronic keyboard and head bopping drum beats, along with favorites from their first EP – The Brilliant Glow like “Graduate” and most well known “Eyes Wide” that concluded the show and had crowd jumping with the beat drops. A change of pace halfway through the concert had Tim left alone on stage with just his acoustic guitar and a microphone, and that’s when he really let his vocals shine. With the stage lights a little brighter, I saw the passion in his face and heard the love for music in his voice. 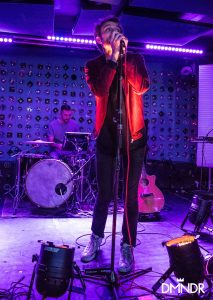 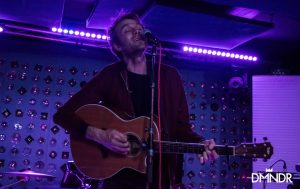 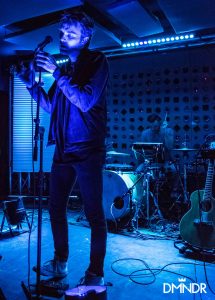 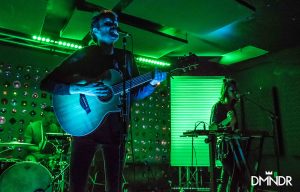 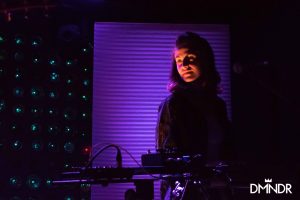 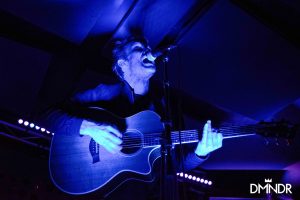