You could say that Hockey Dad recently surfed onto the surface with the release of their first, full-length album entitled, Boronia. While Hockey Dad is a surf rock duo from Australia, their chosen band name derives from a very subtle nod to The Simpsons. The two-piece have been best friends since childhood at the young, mere age of four. They both grew up on Boronia Ave., the obvious inspiration of their most recently released album.

The pair took the stage at Boot & Saddle for one of only nine U.S. tour dates. They did what any person visiting Philly does – they got cheesesteaks at Pat’s.

The duo’s elongated history, and chemistry was uncanny as they delivered a high-energy performance packed with inviting tones. While the music was chill, nonstop zest rang through for the entire show. The vocals of guitarist Zach Stephenson were smooth and calming. He played his guitar like a veteran of the industry, which he mentioned was custom-made out of a place in Melbourne, Australia called The T. Guitar Co. He was so in the zone, that rarely any looks were exchanged with his bandmate. Although, it would have been difficult to actually look at drummer Billy Fleming in the eye as he essentially played the drums blind for the full set. His long, beachy blond hair hung over his face while he was in control on the stage. He channeled a cool, grungy Cousin It vibe, but it worked in his favor. He annihilated the drums.

Hockey Dad brought coastal vibes, and a feel-good energy to Philly on a Tuesday night. It felt like an intimate jam session between two longtime friends that we were anxious, and excited to watch. 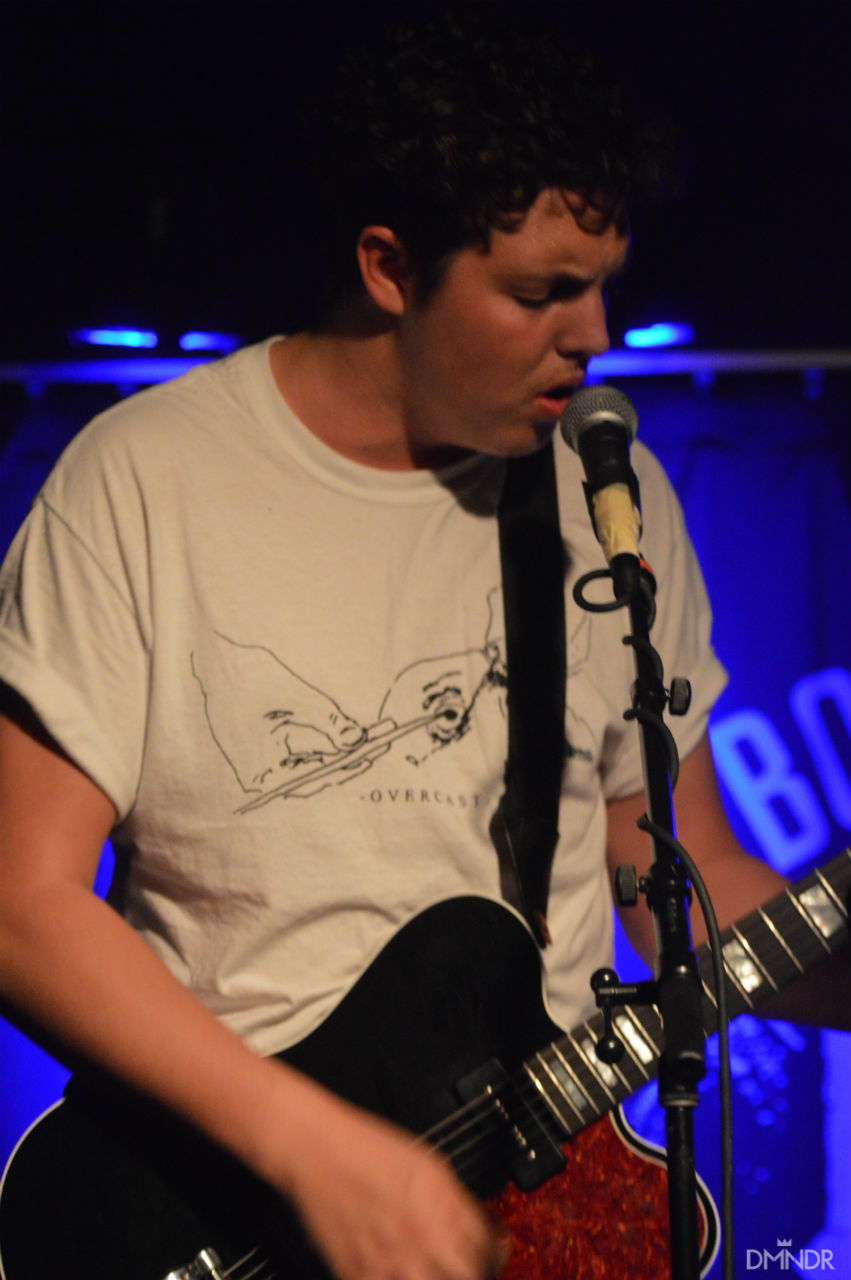 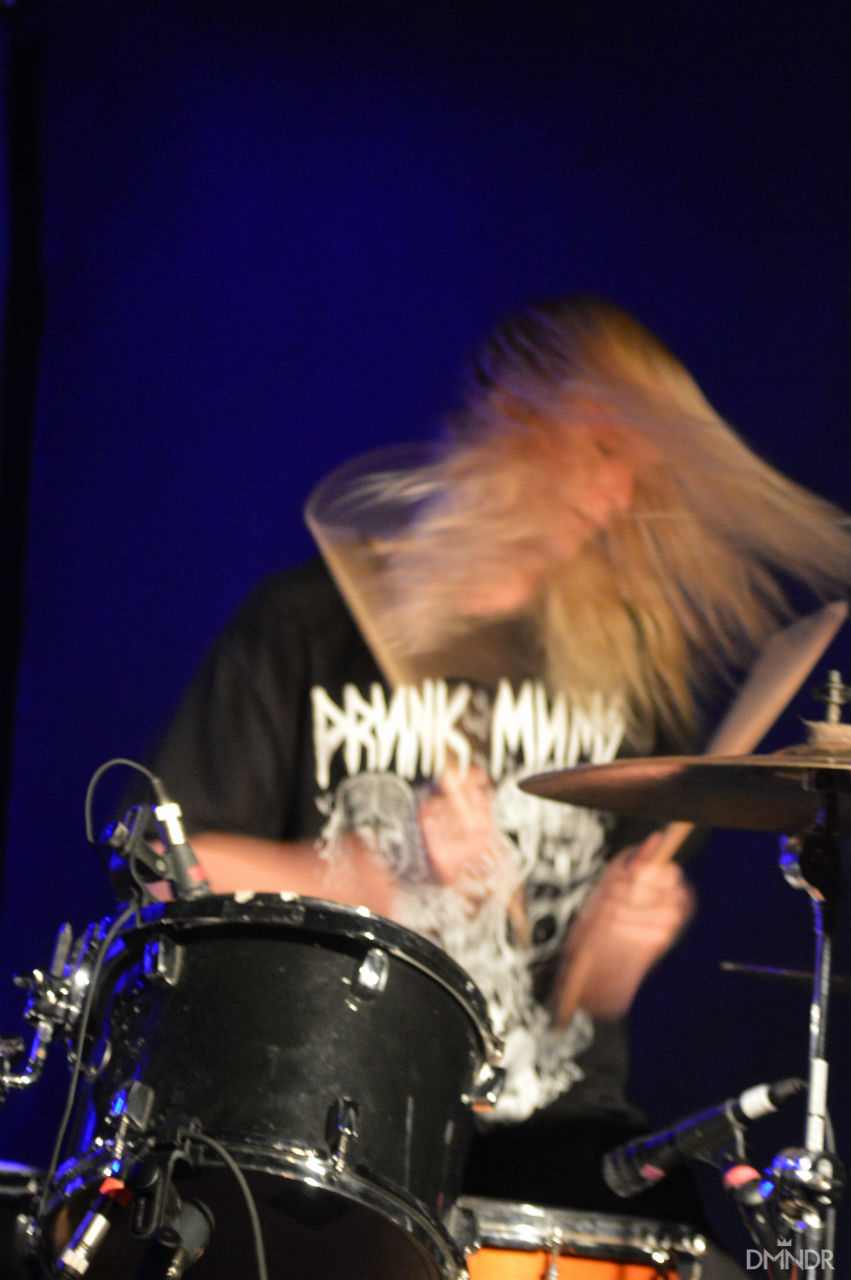 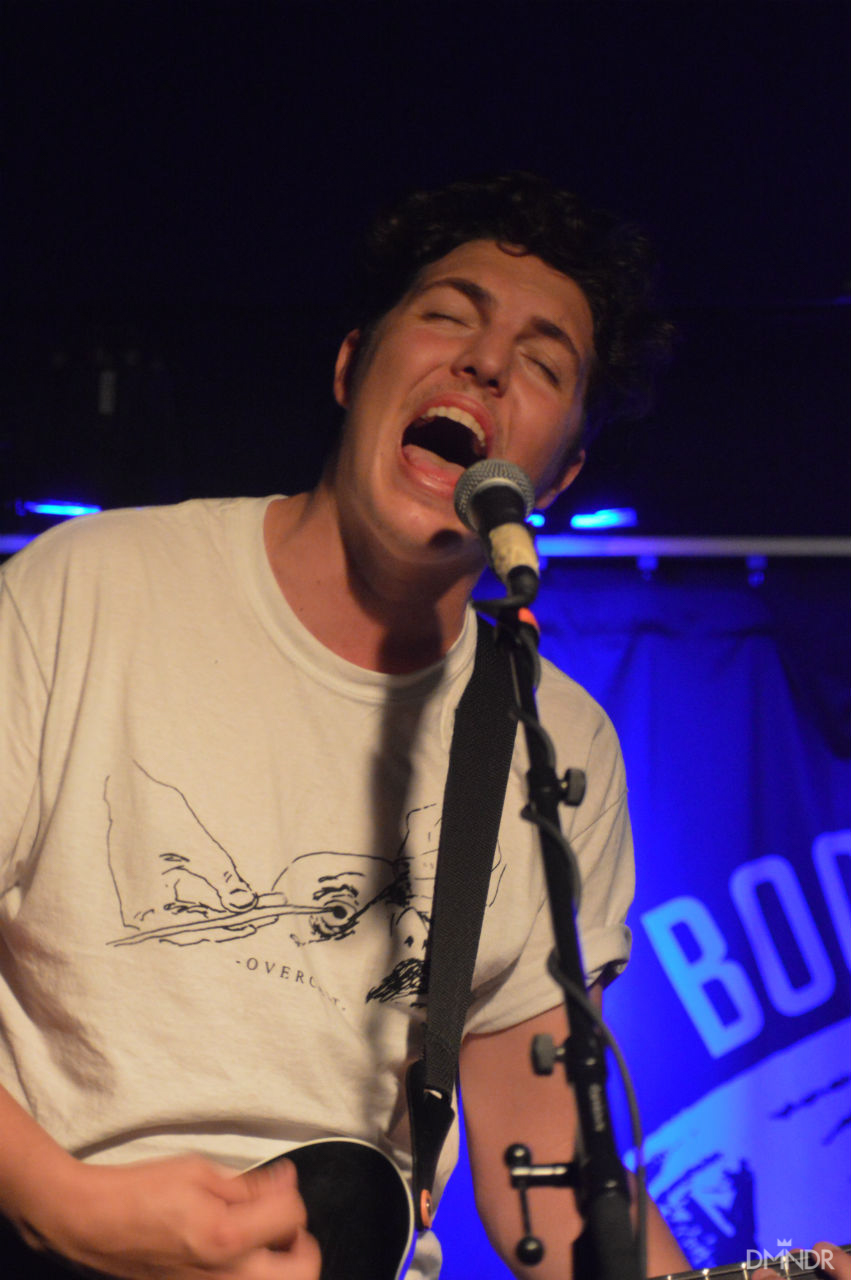 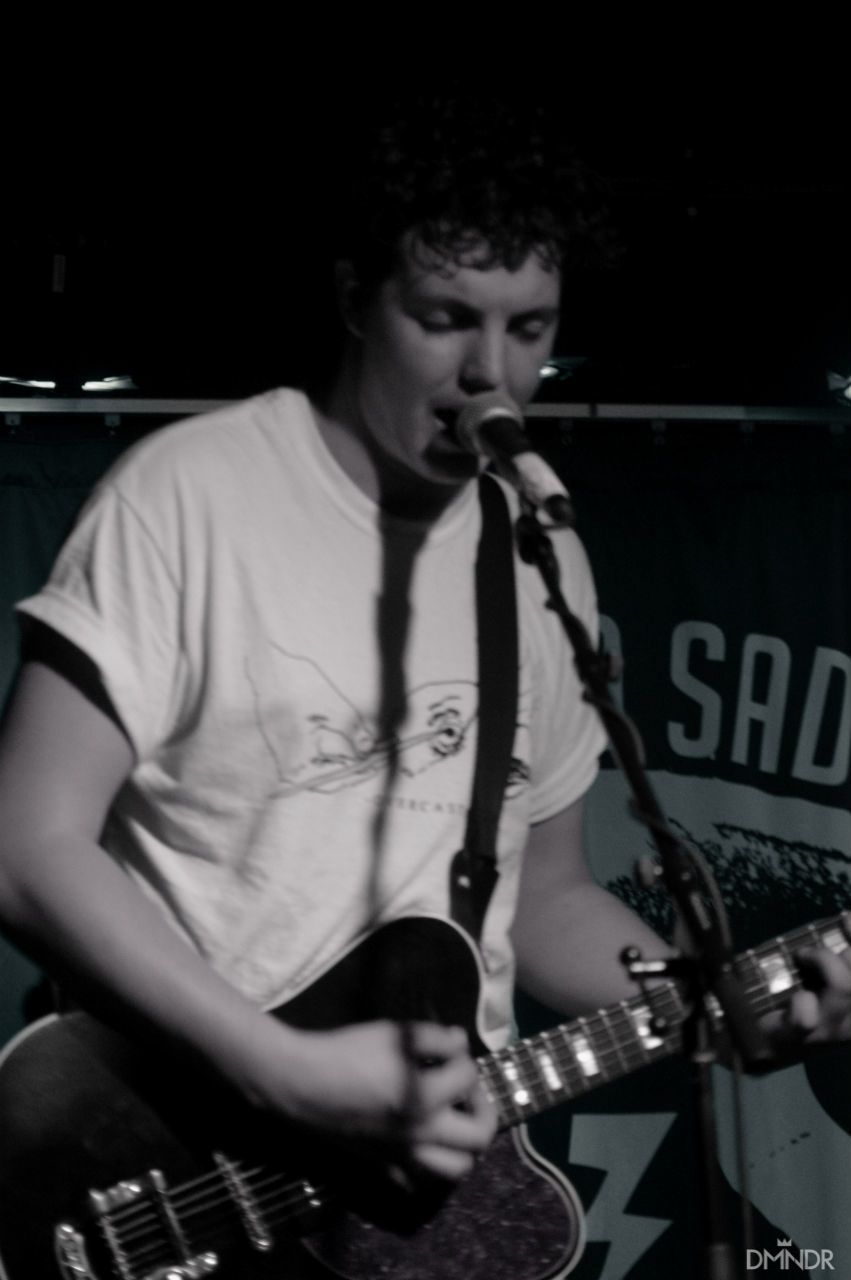