“I Make Movies About Things That Piss Me Off”: No Más Bebés

It’s important to understand the historical framework of No Más Bebés, a powerful documentary that explores the sterilization of Mexican-American immigrants who gave birth at the Los Angeles County-USC Medical Center in the 1970’s. The story of the women affected is the result of a network of policies, practices and attitudes that culminates in tragedy, and offers insight into the tools and victims of marginalization.

The Bracero Accord of 1942 brought 4.6 million temporary Mexican workers to the United States over 22 years. The program, named after the spanish word for manual laborer ( literally, “arm worker”) was created as a direct response to wartime labor shortages, particularly within the agricultural sector. At the time, the USA didn’t have the workforce to feed our nation, obviating the Bracero Accord’s massive labor acquisition strategy. The program’s success gave way to its complementary initiative, “Operation Wetback” (yes, seriously), which sought to deport illegal immigrants by aggressive border control. And so began the early chapters of US-Mexico border relations, cementing the USA’s contradictory relationship with immigrants- Mexican labor is needed, but not wanted. When the program ended in 1964, the United States effectively extended it through tacit approval, if not formal endorsement of immigrant labor hiring, which lawmakers made little effort to curb.  As a result, by the 1970’s East LA had swelled with Mexican immigrants drawn into the USA purposely to fill the labor vacuum. In fact even today an estimated 41% of all non US born Angelinos are Mexican, a statistic that stands as testament to the enduring success of the Bracero Accord.

Fast forward to 2015. If today’s less enlightened right-leaning political rhetoric is decidedly xenophobic, one can imagine the prevailing attitudes towards the immigrants of Los Angeles some 40 years ago. Then, as today, Mexican-Americans were painted as social services-sucking, job stealing bandits- and this depiction served an important role in laying the foundation for the expansion of already existing California eugenics programs (which previously principally targeted the mentally disabled to the tune of 60% of all sterilizations), to further include Mexican-American, Black and Native American women. Californian’s, and particularly Los Angeles policymakers, viewed the mostly poor and working class Mexican Americans as a drain on municipal resources, which may have largely informed the expansion of existing eugenics programs. Renee Tajima-Peña’s documentary No Más Bebés tells the story of a group of women at the center of these ideas and practices by placing us in an East LA hospital during this period, where the doc’s subjects claim they were unknowingly sterilized after giving birth by emergency C-section. 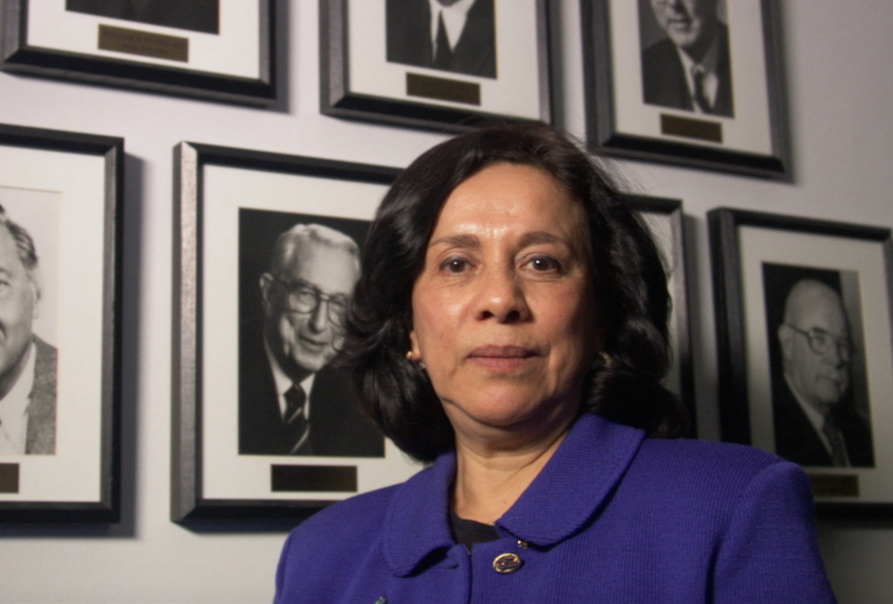 In addition to recounting the personal stories of a group of sterilized women, No Más Bebés also inspects Madrigal v. Quilligan, a lawsuit filed by 10 Mexican-American women seeking remedy for having been sterilized. Their attorney Antonia Hernandéz, a young latina fresh out of law school, was given names of sterilized Latinas from a white man who witnessed the sterilization abuse whilst under the hospital’s employ, and felt compelled to expose the injustice. Hernandéz immediately began locating and contacting victims, who often times learned of the abuse for the first time from Hernandéz herself. Other’s, aware that they underwent tubal ligations without giving consent, recount the torment, the helplessness and despair they’ve felt for 4 decades. Hospital staff interviewed for the documentary who allegedly performed these sterilizations deny any wrongdoing, claiming the women themselves consented to the procedures in writing. However many of these women report they weren’t notified, or else were offered English-only consent forms to sign while in labor, despite the physical duress of labor and not reading or writing in English. In addition to the personal accounts of the sterilized women, the film pulls into focus a network of ideologies and civil rights questions  that persist today. The resulting film serves to highlight women’s rights issues, the United States paradoxical relationship with immigrants and the imposing weight of institutions on the individual, in a visceral and universally relatable way.

We spoke with director/producer Renee Tajima-Pena about No Más Bebés to unveil her thoughts, motivations and interests with the project. 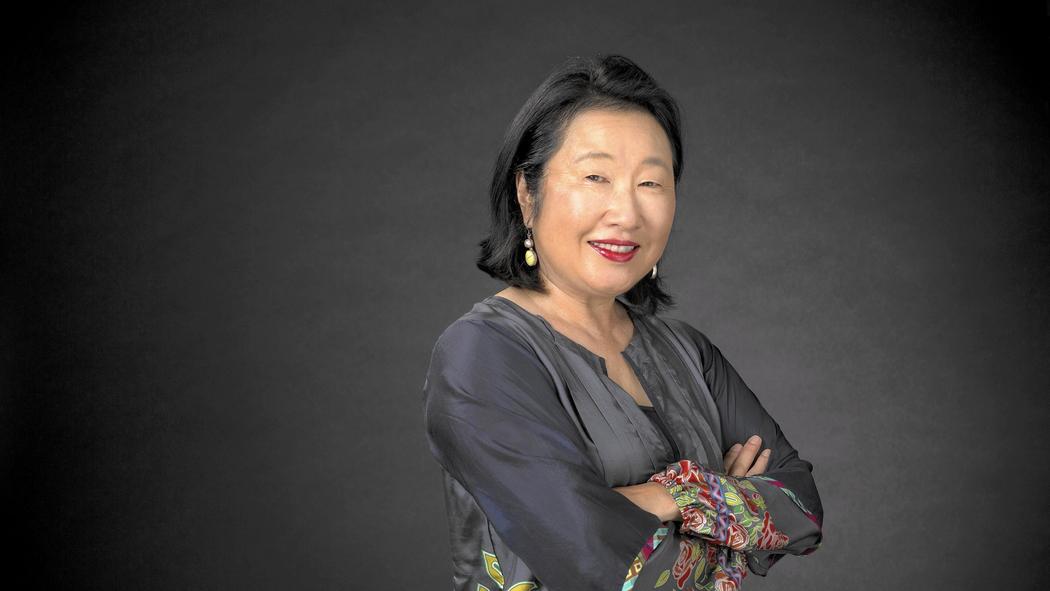 “Well I make movies about things that piss me off, so when I found out about this story I became really interested in pursuing it. In terms of woman and the whole discussion today of reproductive freedom as it was brought up in the film, it’s been very focused around the needs of middle class woman, largely middle class woman in the mainstream feminist movement. The voices of women of color have really been neglected all these years so I thought this was a really important story that tells how woman of color, how poor women, how immigrant woman and their needs in terms of reproductive freedom and reproductive justice have really been pushed to the side and marginalised. So I had a political and social interest in the project as well as a personal interest.”

How do you want general viewers and film-makers to receive and conceptualise this film?

“I hope that people look at their own assumptions, I hope that people look at it in terms of what’s going on today, what kind of decisions you’re making today, and how we’re looking at at immigrants, and just our neighbours today. For film-makers I think getting people to think and talk about these things and forming their own opinions is important. I mean I don’t what them to hear my opinions, otherwise I would do that voice of god kind of narration.” 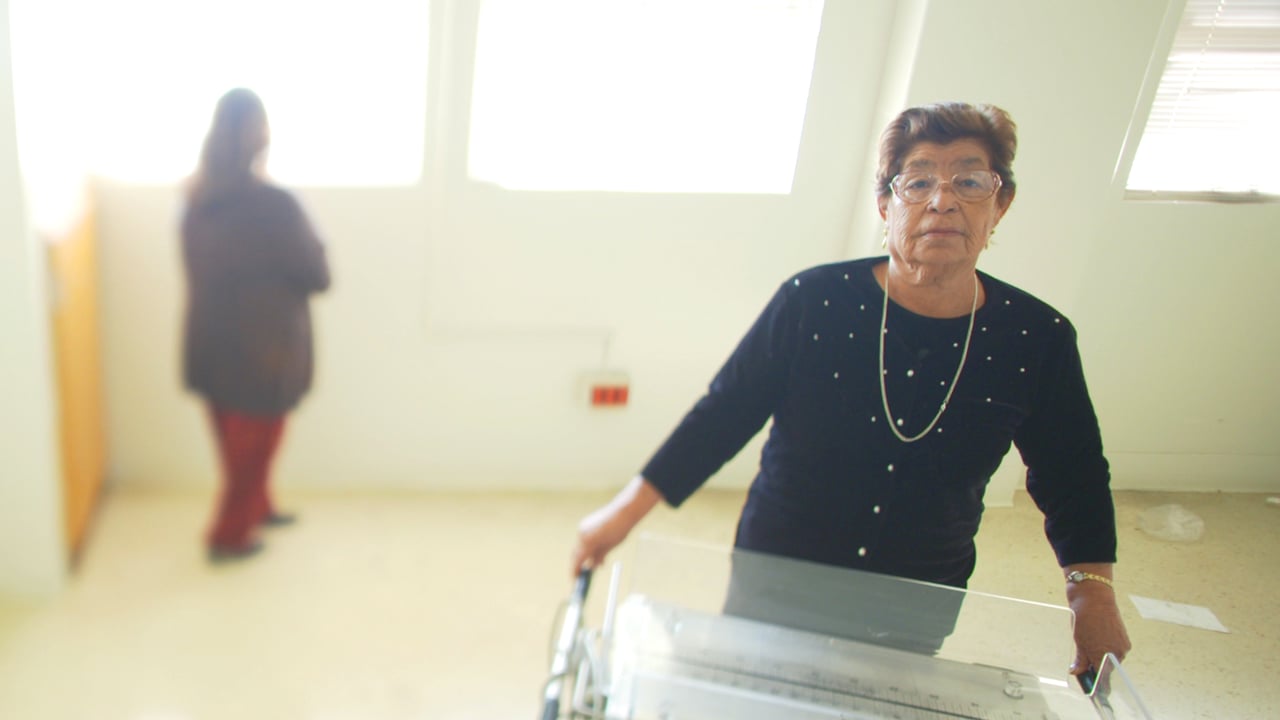 How did you position yourself as a filmmaker in terms of your views on the topic to get the best and most captivating results?

“In making No Más Bebés we looked at the emotional lives of the mothers because we felt that they’re so marginalised as a group, people just didn’t know who they are. They didn’t know who they are, apart from being a stereotype. But in terms of the analysis of what went on, we just give both sides, as I think you have to. You know I see some films and I say well what did the other side think, I will always miss that, I always miss that type of complication.”

Did anyone attempt to try and stop you from sharing the stories of these woman with the masses? Was there any type of censorship implemented to stop you from introducing the content to viewers?

“Not really, when I make a film I always try to show, especially other film-makers, different cuts to get a sense that the story is working and you know people bring their own agendas when they watch something. People want to see the hero and the villain and it’s not quite that kind of film, or that was not my point. But yeah, we didn’t face any censorship. Whenever you make a film, if you go over the checklist of stories that are not going to make it in the industry, in ‘hollywood’, it’s woman, immigrants, woman of color, older woman, and working class people.” 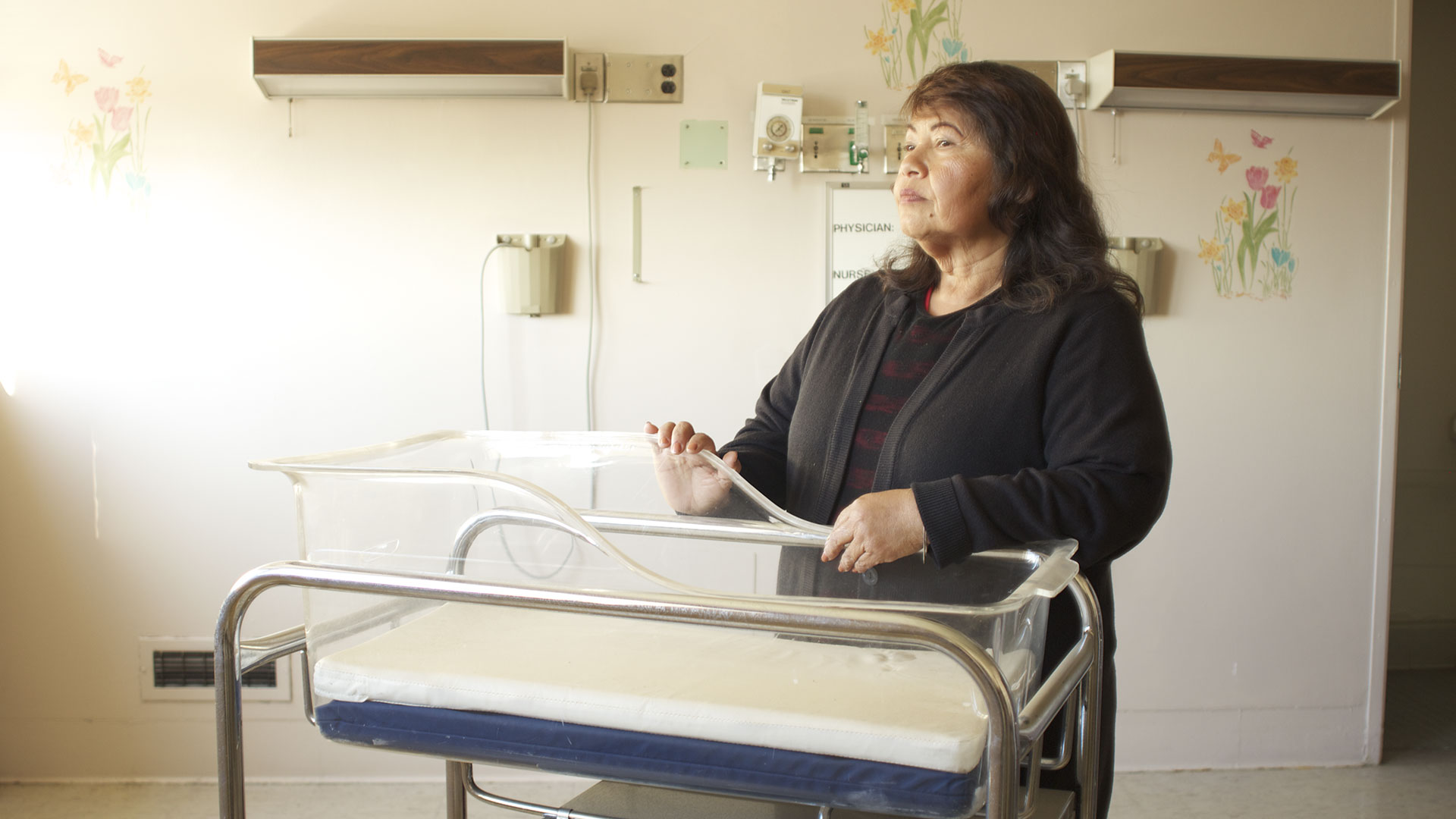 Were you surprised to hear Donald Trump’s comments on Mexican American’s? I feel like it’s the perfect sort of soundbite to bring this period piece that you’ve done on something that happened forty years ago into modernity, and it’s still relevant in some way. I feel like he’s (Trump) given you the conversation piece for this film.

“I’m not surprised by a lot of his comments, it’s the idea again that we want labor but we don’t want people. I mean my father who’s in his 80’s told me the other day “Hey you know I’m an anchor baby,” because in fact in the 20th century the racially specific restrictive immigration laws were primarily directed at Asian immigrants. The Chinese Exclusion Act was the first time that we specified we don’t want this race of people. My grandparents came from Japan, for the first fifty years they were here they were all so called ‘aliens’. They couldn’t get citizenship because they were Japanese, but their kids had birthright citizenship because they were born in the United States. So I guess that’s why dad says ‘Yeah I’m a proud anchor baby.’ Part of the history of this country has been who’s an American? And that’s been this series of measures and policies and attitudes that have either restricted or opened up the idea of who we are, and this is just one part of that story.”

What is the role and the responsibility of a documentary filmmaker as an activist, and how have you assumed that role?

Check out the No Más Bebés trailer here:

Look out for No Más Bebés as it screens this fall and debuts in shorter form on PBS Independent Lens sometime before the end of the year.