When flexing shapes in the club, wild eyed and doused in serotonin, do your thoughts ever turn to Sonic the Hedgehog? If the excesses of the night have left you emotionally ravaged, as you reach hesitantly for the lasers, do you sometimes find yourself ruminating also on Doctor Robotnik, the alacritous blue rodent’s menacing and ever-present arch-nemesis?

Probably not, I suspect, but that’s just because the raves you go to haven’t been dropping enough Ujico– a man too young to have played Sonic when it came out on the Sega Genesis, but who channels the crunchy ambiance of cartridge-loading 16-bit ebullience into his magnetized, high fructose compositions. 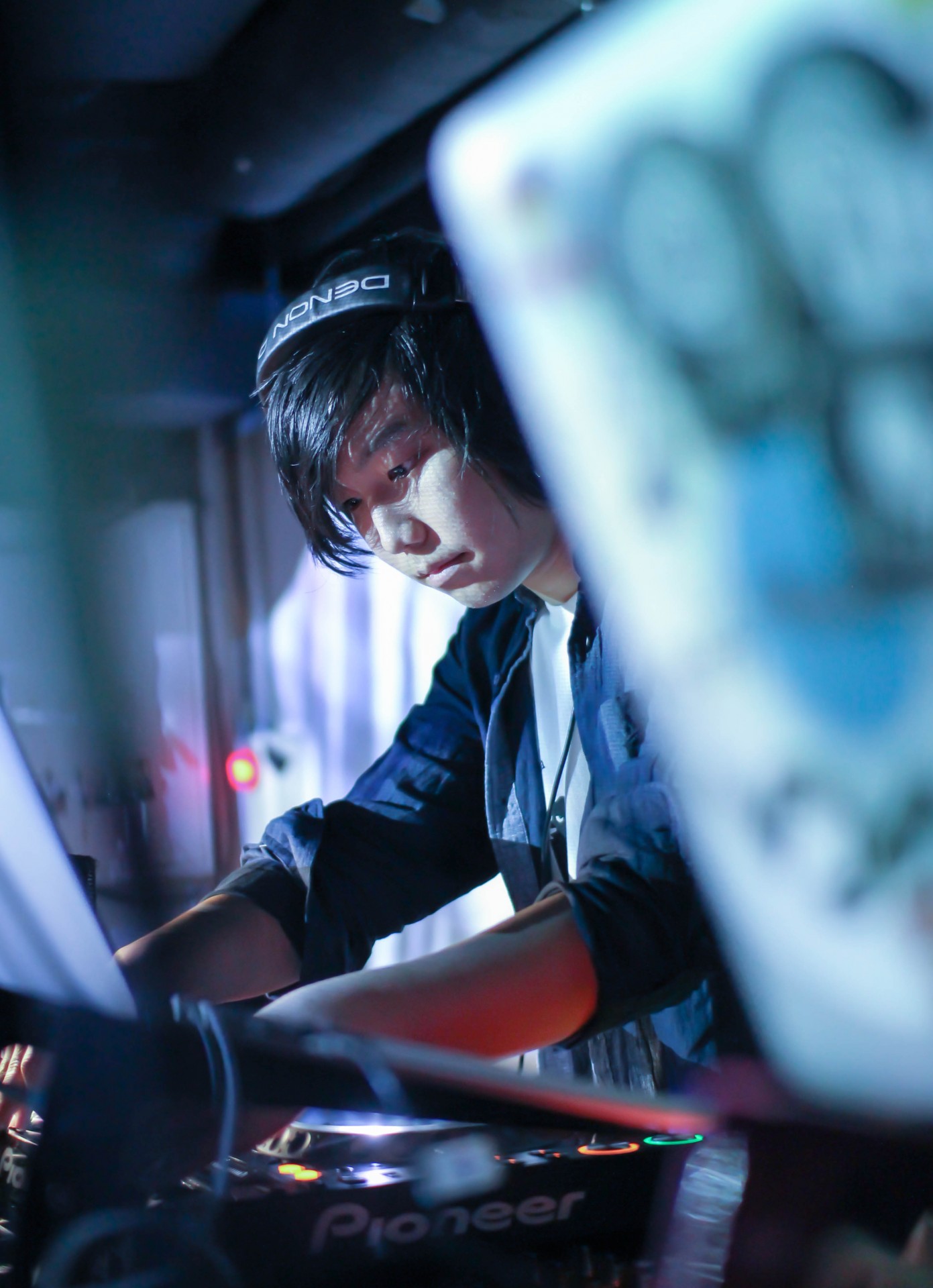 Ujico is a solo electronic artist who also operates under the name Snail’s House. Real name Keitaro Ujiie, he recently turned nineteen, and is a resident of Komae City- officially a part of Tokyo, but actually way out to the west of the main metropolis, and somewhat removed from the relentless, urban mesh of Tokyo’s central 23 districts. Although his music may call to mind Shinjuku’s towering energy, Harajuku’s candy-frosted teen subcultures, or Akihabara’s peculiar otaku curiosity, he’s making it from closer to the mountains than the skyscrapers. 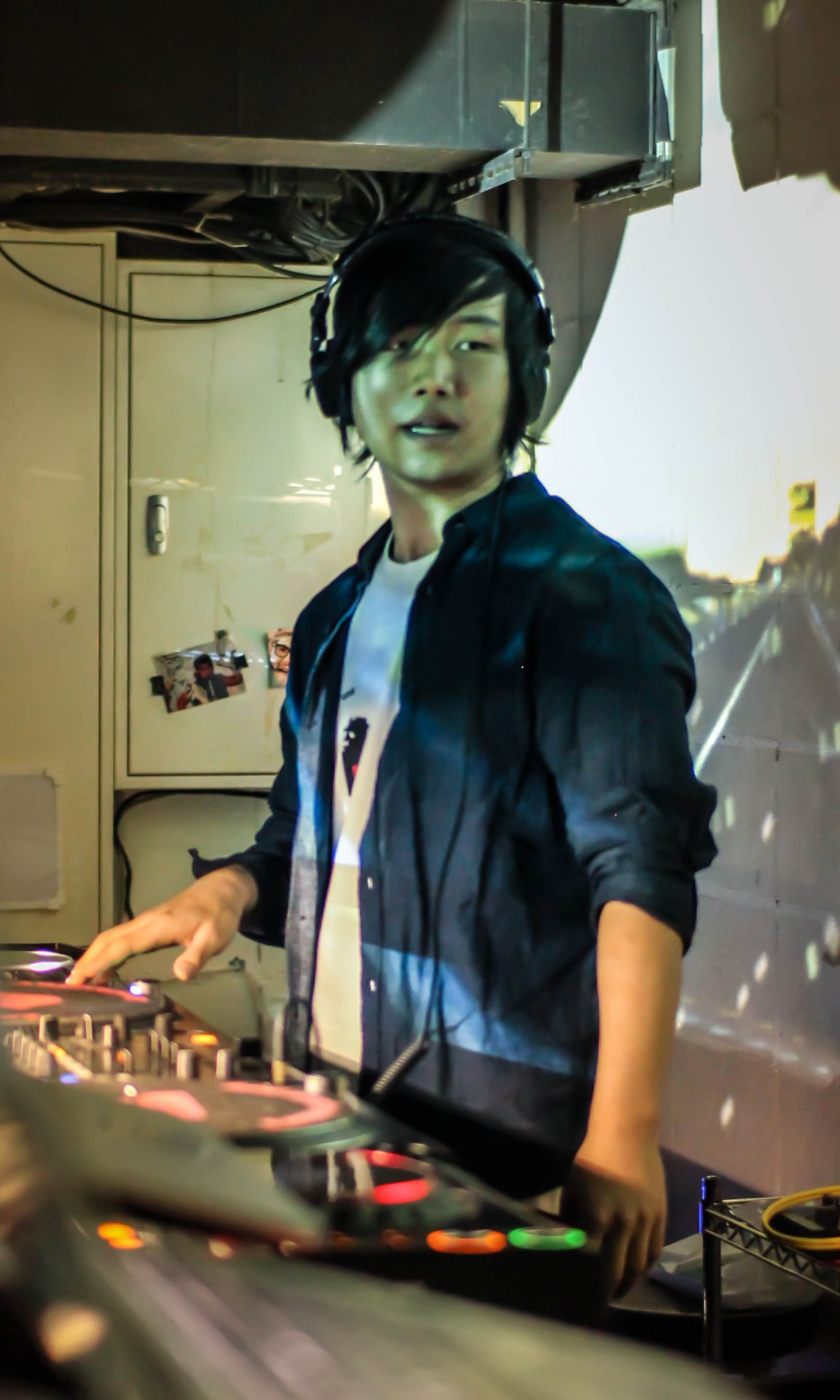 Of course, geography has little to do with music cultures these days, and when the music is so closely intertwined with the subsuming, self-referential worlds of manga, anime and gaming, it makes more sense for it to be extracted fibre-optically from a suburban bedroom than thrashed out in a Koenji studio.

Listen to Ujico’s work and you’ll hear a bright eyed, chrome-plated reworking of nostalgic tech thrift, but be aware that this isn’t retro. The Capcom elements are bulked up, wireless and have been listening to trap, albeit while reading Sailor Moon. The kawaii culture of anime and Japanese gaming drips glutinously off every beat, but the beats themselves are substantial, modern and upfront. This is evident on a tune like Kirara, whose chopped-up chipmunk vocals and trancey synths are reminiscent simultaneously of Phantasy Star and Fantazia. 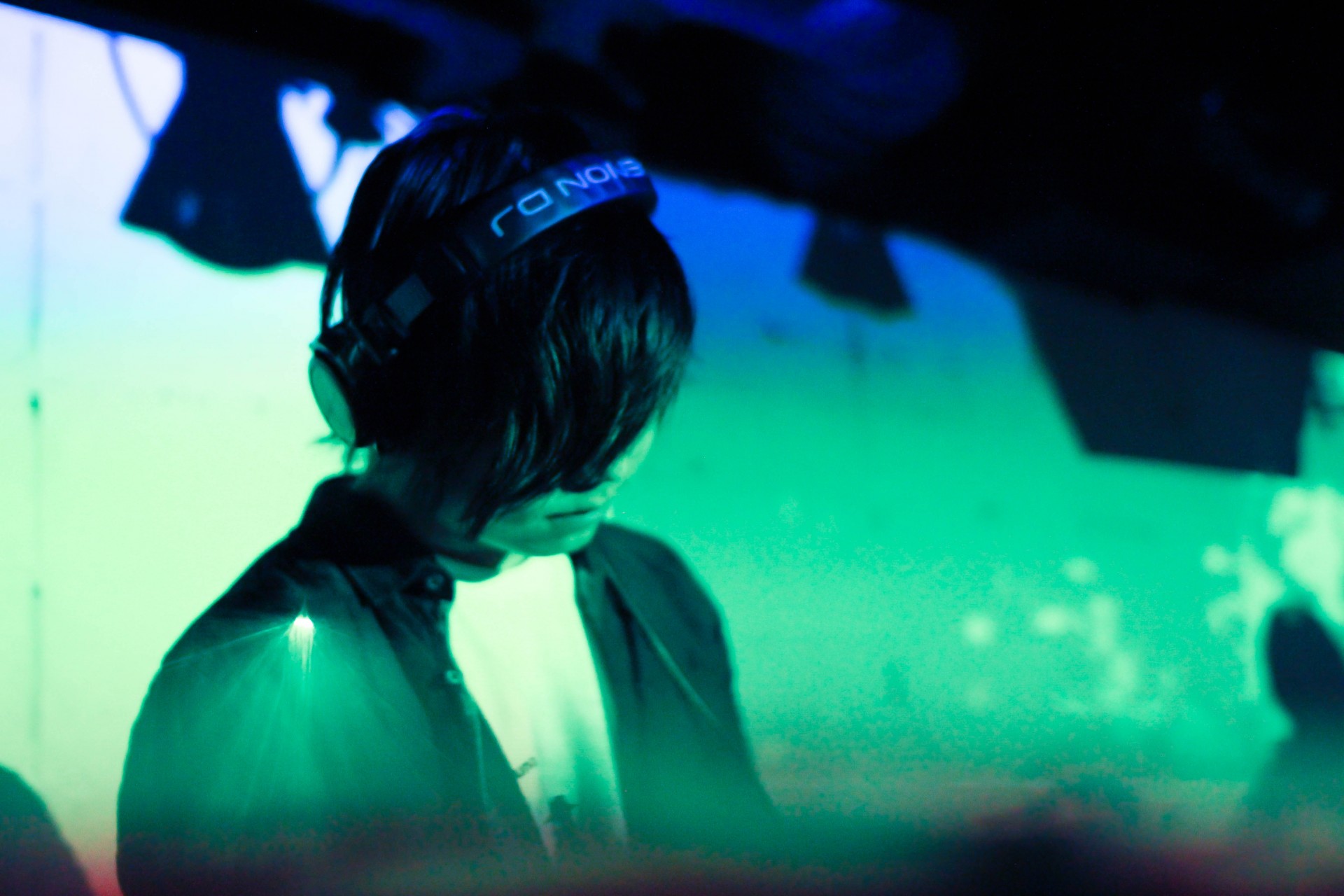 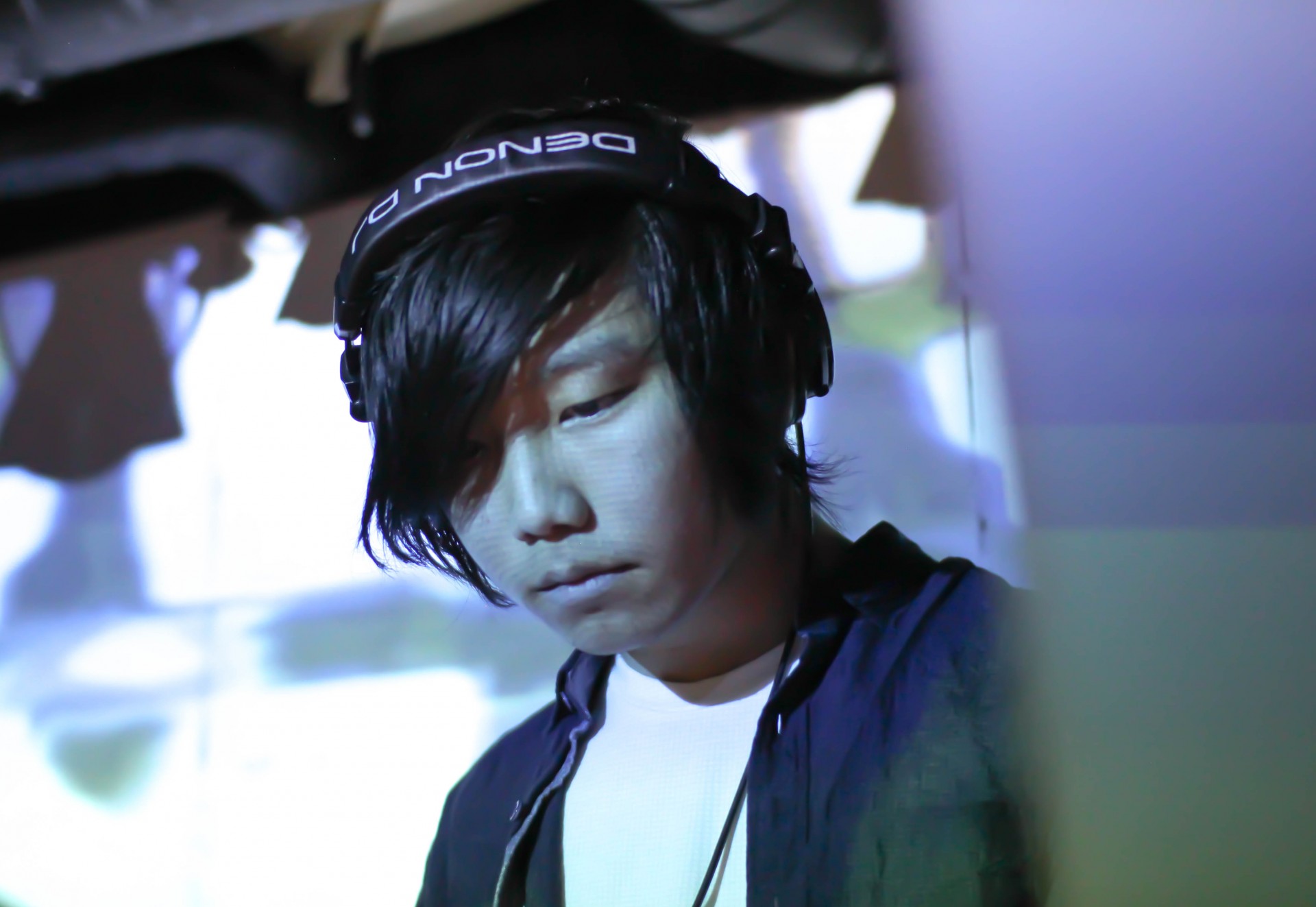 Fuwa Fuwa Toy Box builds, drops and sparkles, driven by an industrious kick and a military snare, while a pitched-up anime-redolent vocal chop and some relentlessly chipper synths pummel you into giddy delirium, like when you got pummeled with candy floss by a plastic elf and woke up thinking you were a unicorn.

Part of Attack The Music, an LA based music collective and record label with an affinity for Japan, Ujico is also affiliated with the electronic label Tasty Network. In addition, he is the founder of his own Youth Composer Association. 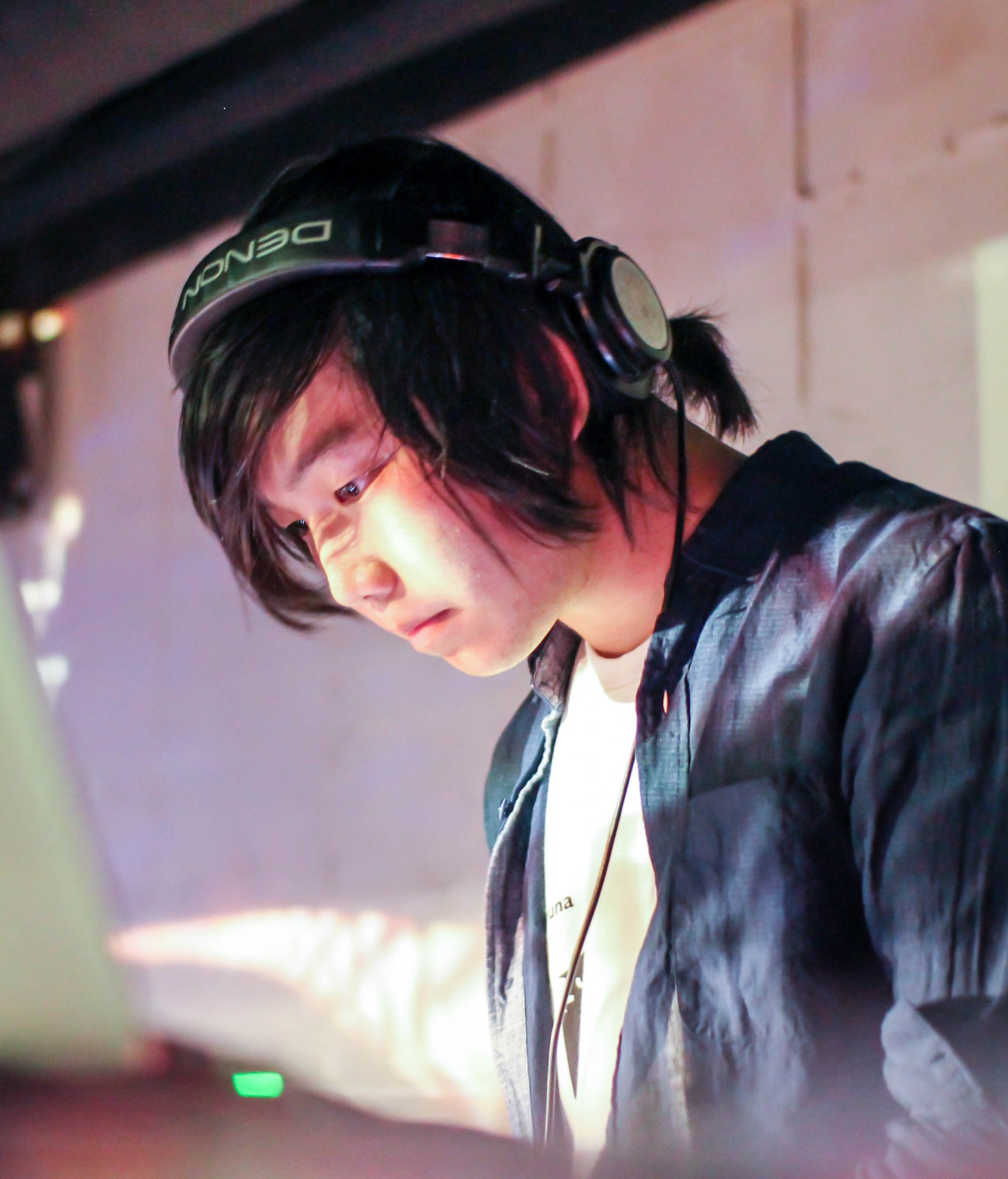 The Kirara EP was released in May 2015 on Trekkie Trax, and an album titled 空中都市 followed in January 2016. This is pronounced Kuchuu Toshi, meaning city in the sky, which sounds exactly like where you might imagine these jet streamed, parallax scrolling compositions had been pressed into existence.

Look out for Ujico performing live at the Hardcore Synergy event in Chicago this May, and expect a new EP, Dream Castle, around late April/early May.

Sam White is our newest Satellite and DMNDR’s first contributor from Japan! Stay tuned as he takes us deeper into the music and art scene in Tokyo.