We wanted to learn more about Kishi Bashi after listening to his spectacular last album Sonderlust, so we decided to get to know him through pictures and words. Our DC contributor Ali Sims sat down with him to talk about his music, “sonder” and shoot a couple intimate portraits to express the essence of the man and artist she met. Be sure to also check out her coverage and gallery of his show here as well. 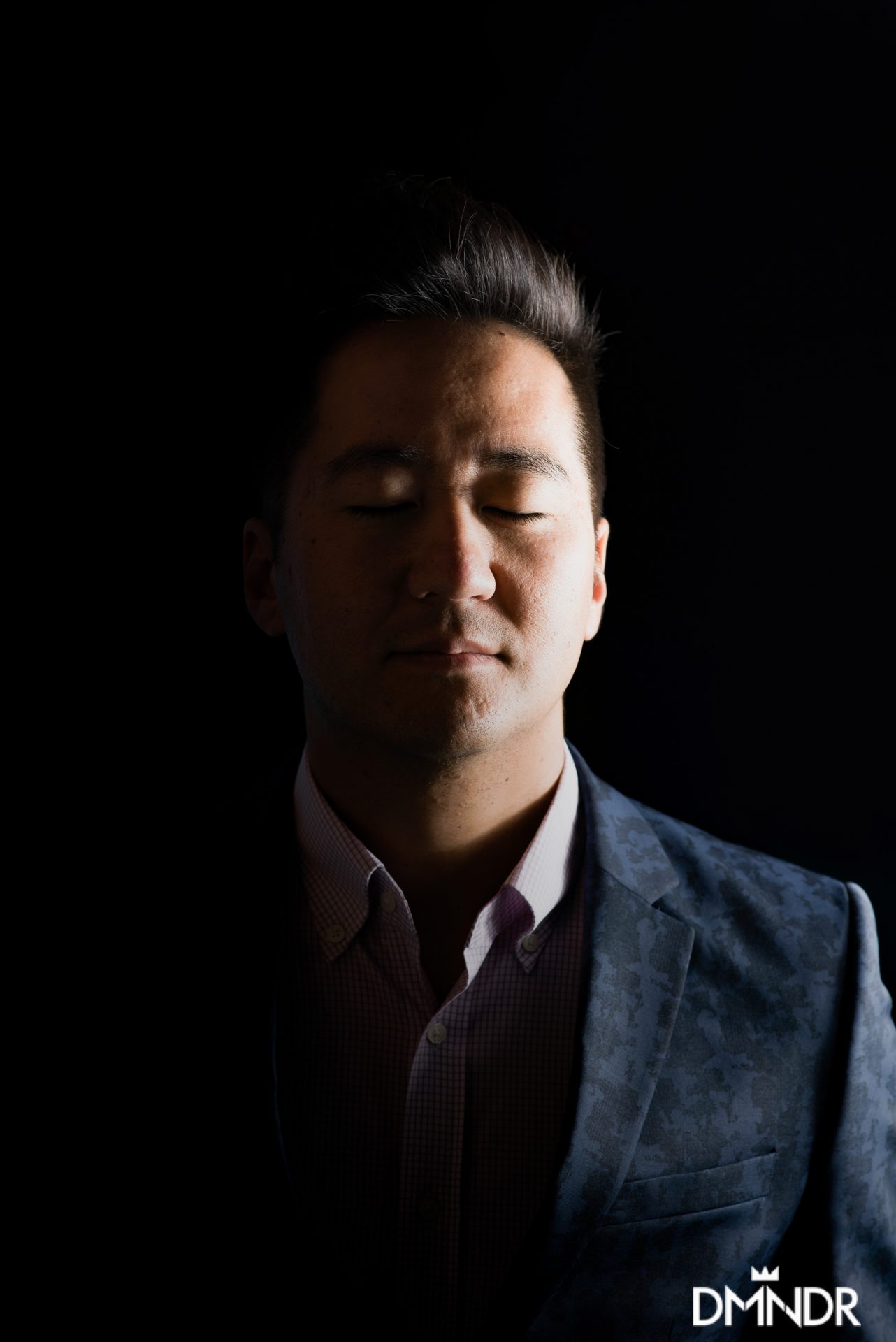 Ali: I’ve heard people say you should never meet your heroes. Do you think there’s any truth to that? Just asking for a friend…

Kishi: I would say that idolizing people has it’s benefits if you’re into preserving that magic, but if you are an artist yourself who wants to grow, then I think it’s inspiring to meet your hero and see that he/she is a normal person just like yourself.

“I used the music as a distraction almost, and I also poured everything I had into the lyrics”

Ali:  Okay, so I’m just going to dive right in. Your most recent album, Sonderlust, has been out about two weeks, and I’ve read that it was inspired by a pretty dark period in your life. Can you elaborate?

Kishi: My wife and I had a brief separation and it was the first point in my life that I began to contemplate the end of a 15 year relationship. I used the music as a distraction almost, and I also poured everything I had into the lyrics

…”sometimes it helps to realize that it’s just life, and it makes you stronger and wiser. The best art is often birthed when the artist is most vulnerable”

Ali:  Do you think heartbreak is a necessary part of the human experience? Do you agree that a lot of artists do their best work from a place of darkness or pain?

Kishi: Absolutely. As is marriage, parenthood, loss. As unfair as you may think about the cards dealt to you at the time, sometimes it helps to realize that it’s just life, and it makes you stronger and wiser. The best art is often birthed when the artist is most vulnerable. “tis better to have loved and lost than have never loved at all” by  Tennyson is a wonderful quote to express this feeling

Ali:  You’ve said that part of the problem was touring and being away from your family for extended periods of time. Were you nervous about launching the tour for Sonderlust? How do you plan to make it work this time?

Kishi: In the past, the more exhausted I’ve become on tour, the more self destructive or dangerous my lifestyle becomes, which has caused many problems for my family and I. I’ve carefully planned my life now so that I won’t be put in that position. Also scheduling times to communicate are important as well.

Ali:  On a lighter note, I love the album art for Sonderlust. Who did that for you, or what was the inspiration?

Kishi: The album cover is a fine art piece by the Korean artist Ssin Kim. As I was searching for cover art, our label’s art director forwarded the piece to me and I immediately related to the imagery. It’s kind of dark and subterranean, but it has this dramatic story of redemption and catharsis.

Ali: What’s on your tour playlist? What’s stuck in your head right now?

Kishi: I’ve been listening to this  band Vulfpeck and I also like the new Bon Iver and Yeasayer albums. They are pretty interesting.

Ali:  It’s easy to hear a throwback to 70’s rock in a few tracks, especially “Say Yeah.” Is there a reason you incorporated that sound?

Ali:  Have you written songs (on any of your albums) that were received differently than you anticipated? For example, do you have songs that are near and dear to your heart that aren’t among your most popular, or ones that weren’t as important to you that your fans have gone crazy for?

Kishi: All the time! Basically, you can never really tell which songs are going to be popular until it’s out there for public consumption. I was about to take “Statues In a Gallery” off of the album because it’s kind of crazy, until a bunch of my friends told me not to. I particularly like “Why Don’t You Answer Me”, but I haven’t gotten much response on that one hahah.

“Analog always sounds better to me, and there are physiological reasons why that is, but there are also plenty of digital sounds that are beautiful”

Ali:  Unlike a lot of modern musicians who have a heavy handed approach to synthetic music, your sound is a very light, organic combination of analog and digital. Do you think your work in any way reflects how our society currently uses/relies on digital technology?

Kishi: I use my ears and my gut when deciding on sound. Analog always sounds better to me, and there are physiological reasons why that is, but there are also plenty of digital sounds that are beautiful. Some of my sounds I pick might be there because they are nostalgic to me. They might remind me of Pink Floyd or Vangelis or something.

Ali:  Follow up: will you ride in a driverless Uber if they ever make it to Georgia?

Kishi: Absolutely. Bring it on, future.

Ali:  Speaking of digital, a few weeks ago I had the wonderful fortune to shoot an of Montreal show, and I know you toured with them in 2012. I have to ask, was that entire tour just one big party?

Kishi: Yes. It was an incredible experience, because everybody was so nice and supportive of each other and the larger aesthetic of the tour. It was like a family of highly creative and skilled people touring together as one party unit. And yes, the nature of the show just amounted to a bunch of insane moments at times.

Ali:  Prior to working with of Montreal, you were a founding member of Jupiter One and an active part of the group for almost 10 years. Was there a defining moment when you decided to head out on your own? How is your process different as a solo artist or as part of a group?

Kishi: I opened up solo for Regina Spektor in Australia. I was opening up as Jupiter One, but I couldn’t bring my band over because of the cost, so I was forced to do a solo set. At the time, I played some solo songs, like “Manchester”, and it went over incredibly well. I tried to bring the song back to my band, and it really didn’t work out well. That’s when I realized that I had another voice that I wanted to explore.

Ali:  You’ve said that the soul searching you did prior to Sonderlust led you to explore “the difference between loving someone and being in love.” I feel like that distinction is something unavoidable in most relationships. Can you share any of your wisdom on that topic, or it something we have to find out for ourselves?

Kishi: All I can say is that as blissful as a relationship can be at times, it does take work to maintain it. You’re not going to be on that honeymoon forever, but on the flipside, you’re investing in a partner for life that will support you through thick and thin. It’s so easy to get divorced and many (most?) of my friends are divorced, especially the artistic creative types. Our counselor told us think of our marriage as a contract, and that sometimes later in life, you need to “renegotiate” that contract, just as you would refinance a mortgage. Things change between two people, and as long as you can tolerate that change somewhat, there’s hope. 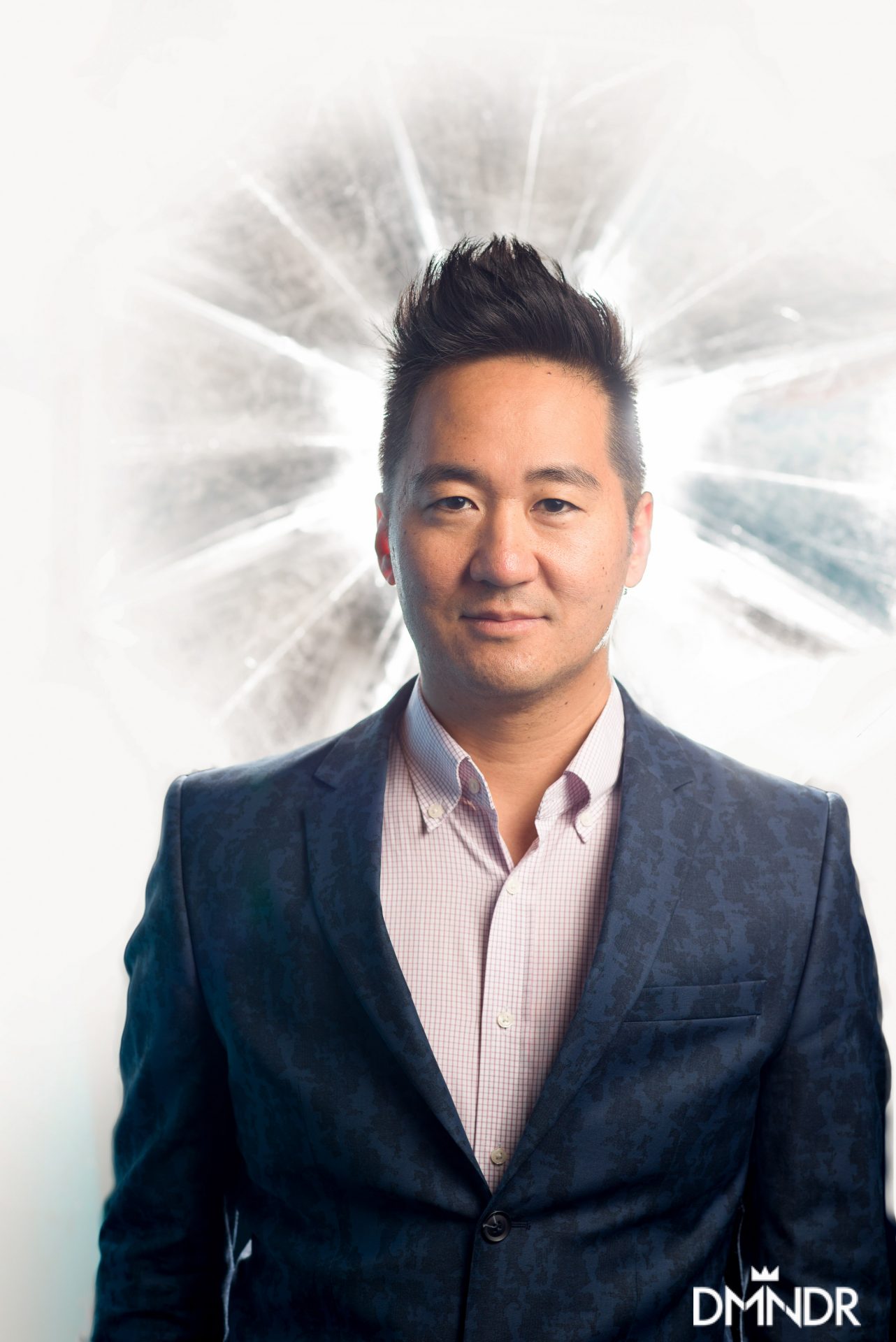 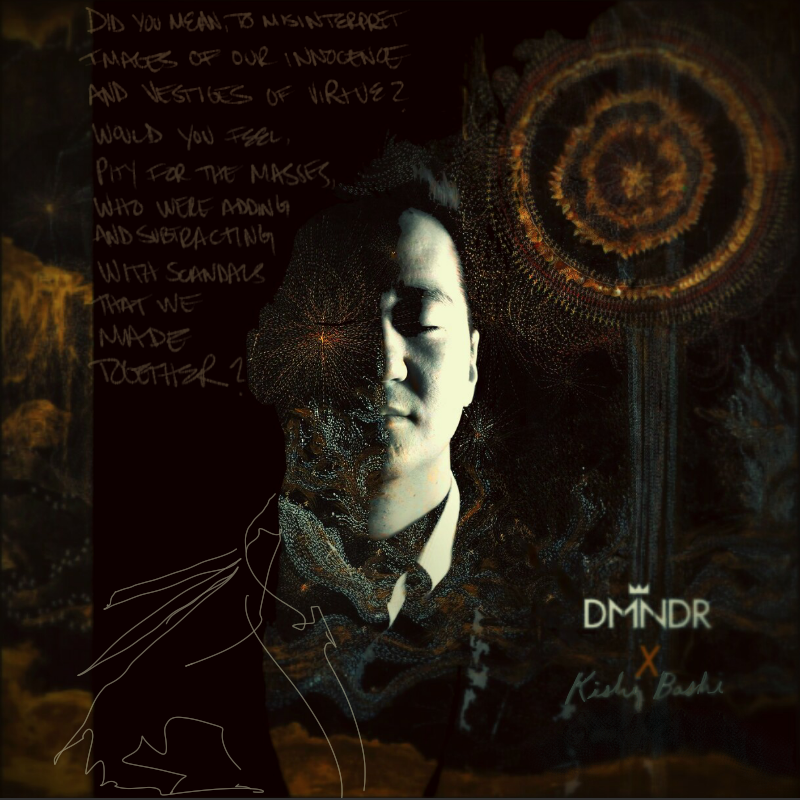