Deep in the Pacific Northwest, an electronic symphony inspired by awe inspiring nature is being composed. Grant Eadie, also known as Manatee Commune, has developed a sound that has complicated our ideas of “organic” and “synth” sounds. His efforts have not gone unnoticed, with festival appearances and collaborations emerging at an ever accelerating pace. We spoke with Grant about the phenomenon  that is Manatee Commune, his latest album Manatee Commune and what the future holds. 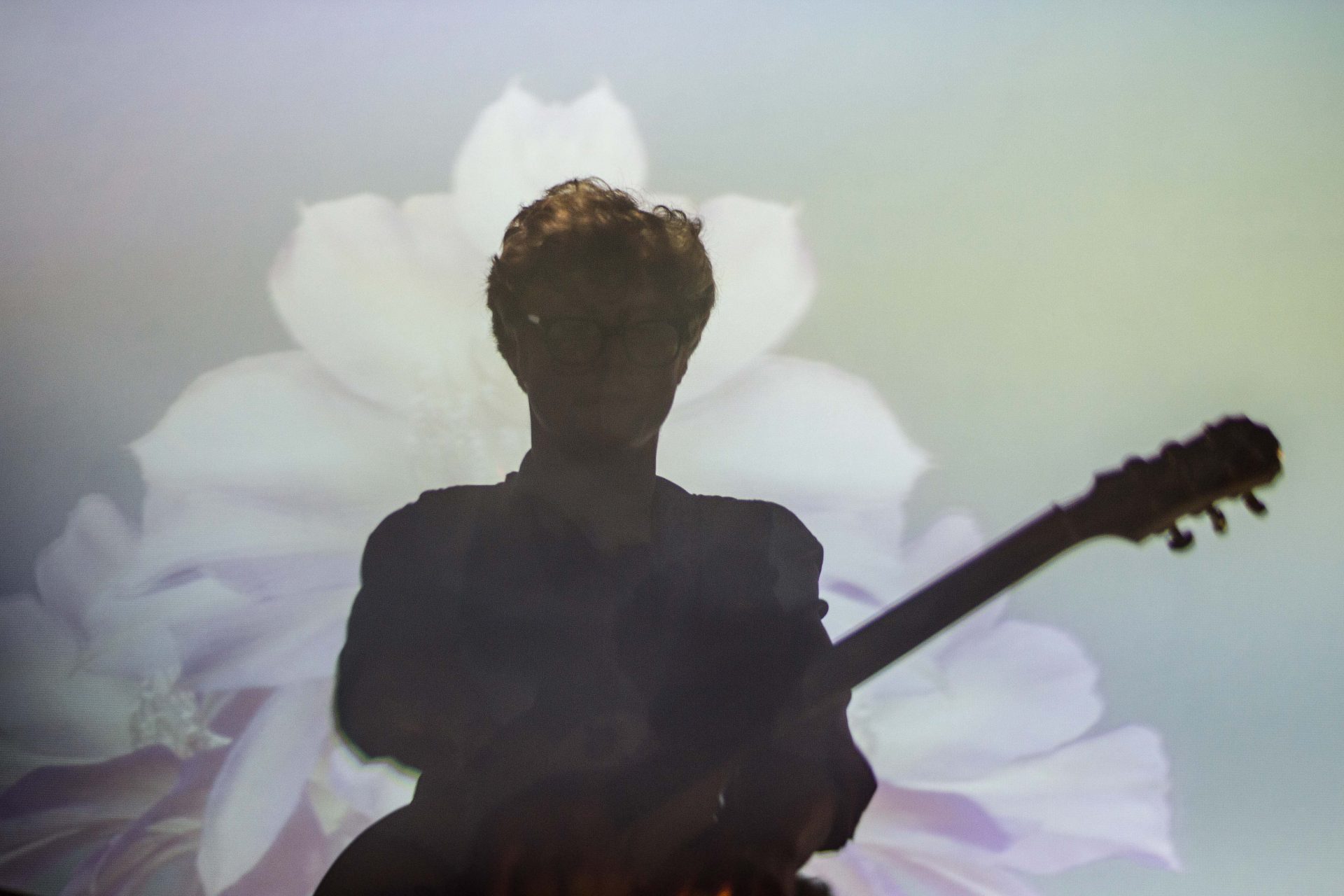