Top Dawg Entertainment is the epitome of a successful, self-run record label. Hop in the way back machine and realize that TDE has been putting out albums by core artists Kendrick Lamar, Schoolboy Q, Ab-Soul and Jay Rock since 2009. These artist have had varying levels of commercial success but have collectively been very constant in their ability to produce quality Hip-Hop albums. In 2014, TDE signed soulful songstress SZA and the Chattanooga spitter Isaiah Rashad. Both artists released their own project that fell under the EP (Extended play) category and did not qualify as their “debut studio albums”. Flash forward to the end of 2016 and Isaiah Rashad puts out his much anticipated debut album entitled The Suns Tirade. After opening for Schoolboy Q’s promotional tour for his album OxyMoron back in 2014, Isaiah Rashad is now headlining his own tour, The Lil Sunny Tour.

The Pawtucket, Rhode Island stop of the tour featured a crowd that started massing at 5:30pm nearly 3 hours prior to when the doors officially open at 8pm. The Met is located inside of an old brick warehouse building, with high ceilings and large pillars in the middle of the dance floor. The sold out crowd packed the joint, wall to wall and got off to a rocking start with opener Jay IDK. He took the stage wearing a Ronald Reagan mask and proceeded to get the crowd jumping with the catchy hook of his track “Mentality”. Nothing like when an opening act convinces the crowd to start moshpits early.

When Isaiah took the stage the place was smoked out and condensation was building up on pretty much every surface in the place because it was just that kind of party. Jumping, pushing, pulling- you name it-the crowd was into it. Even if the venue has a lower capacity number, you wouldn’t be able to tell based on the energy levels people brought to the show. A staple of TDE shows is that the fans seem to know every word to every song. This is was true of early Kendrick Lamar’s lyrically complex “Rigamortis” and it is true for the more laid back style Isaiah brings on tracks like “4r Da Squaw” and “Dressed Like Rappers”

HopefullyIsaiah Rashad and the rest of the Lil Sunny Tour can get some sleep before their two shows in one night in Boston at The Sinclair. 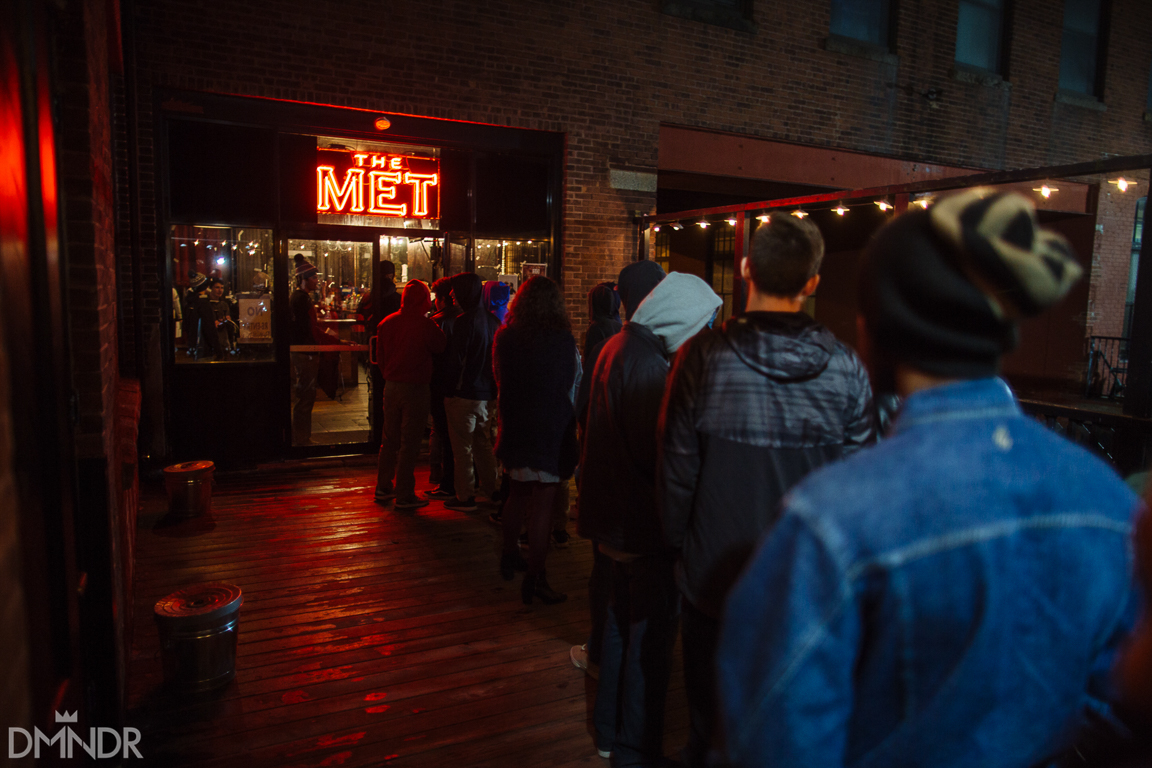 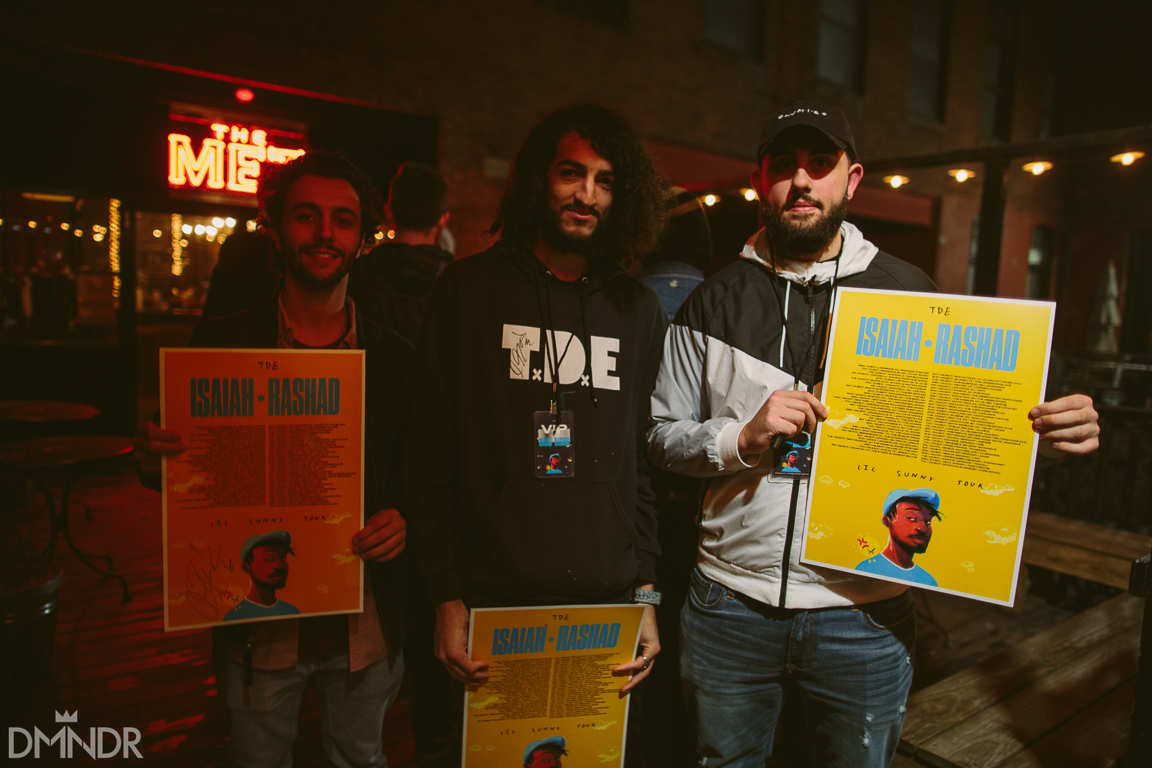 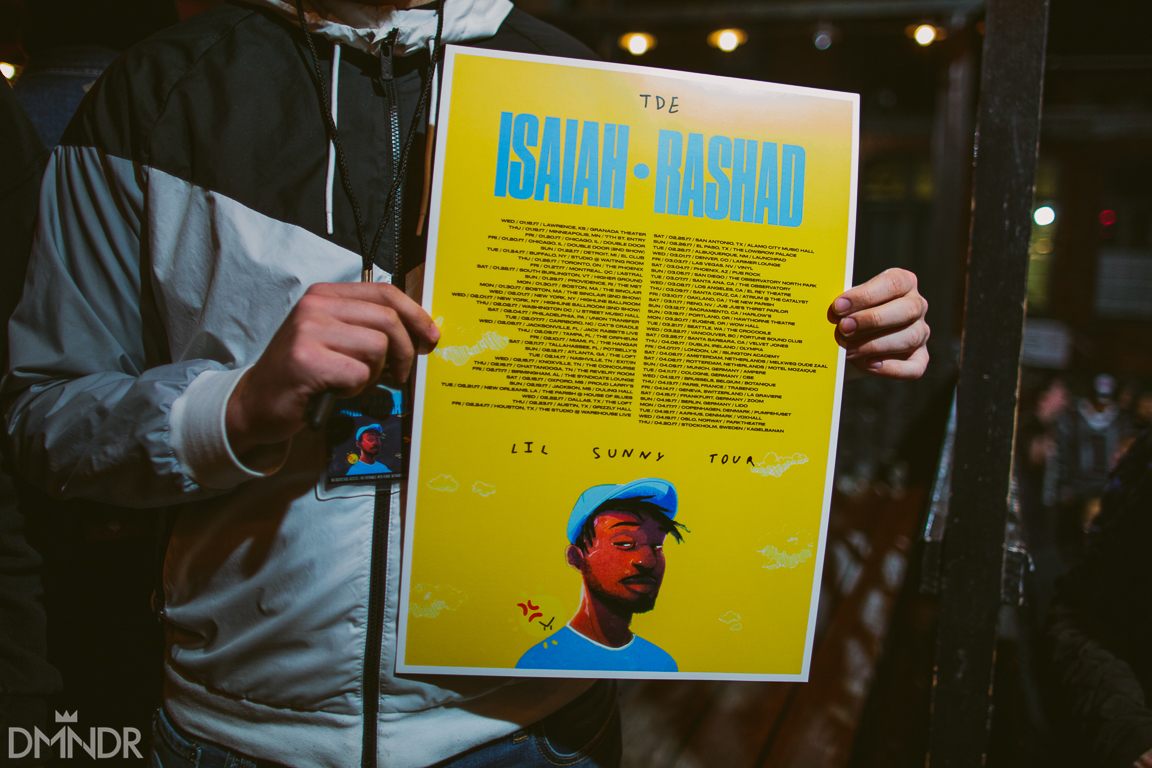 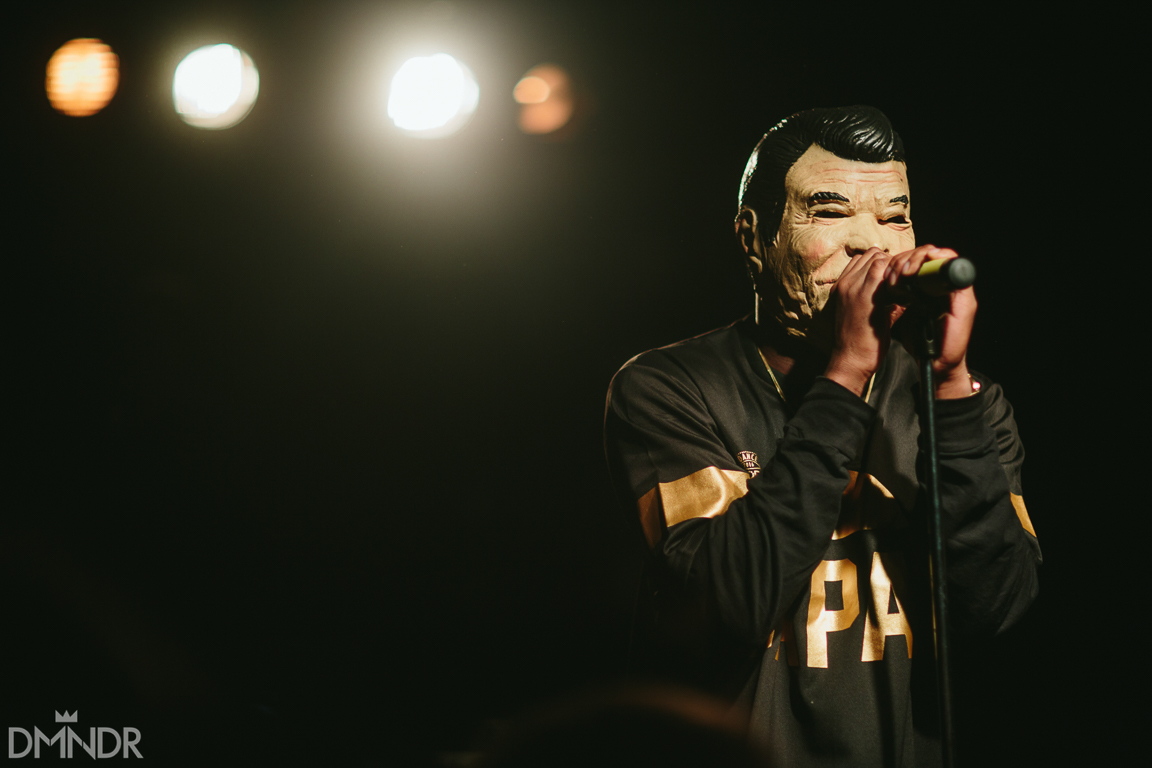 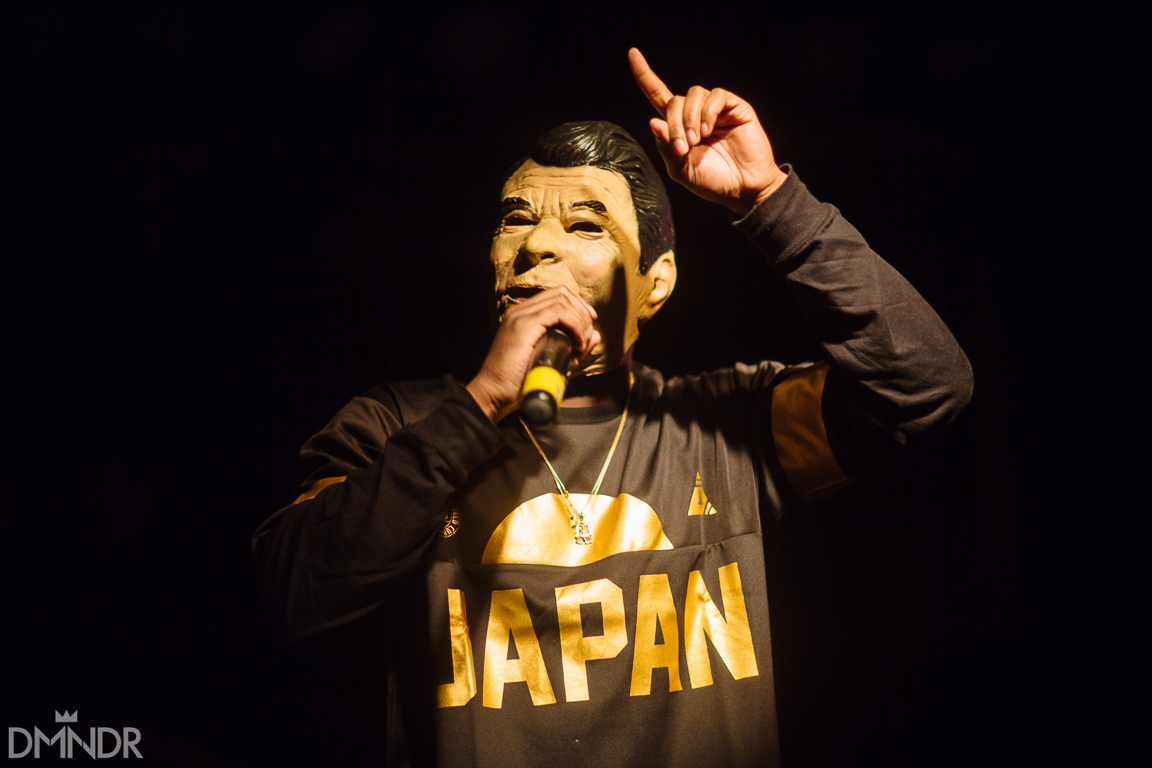 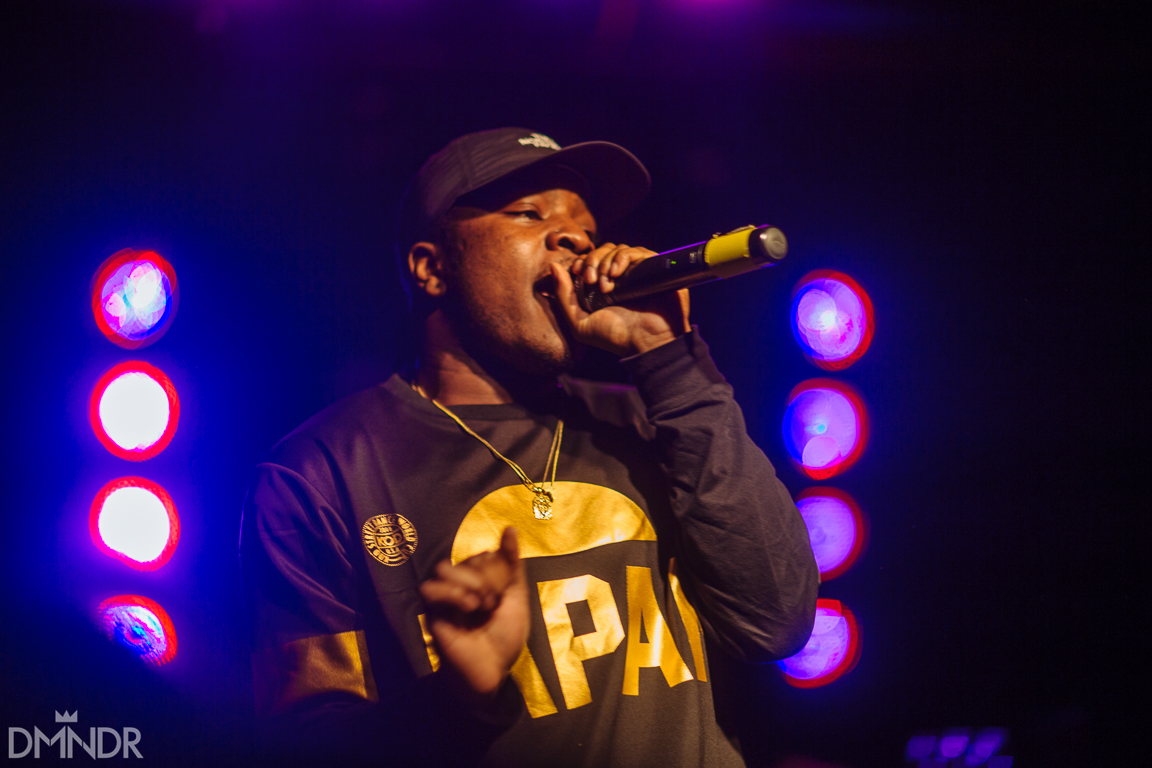 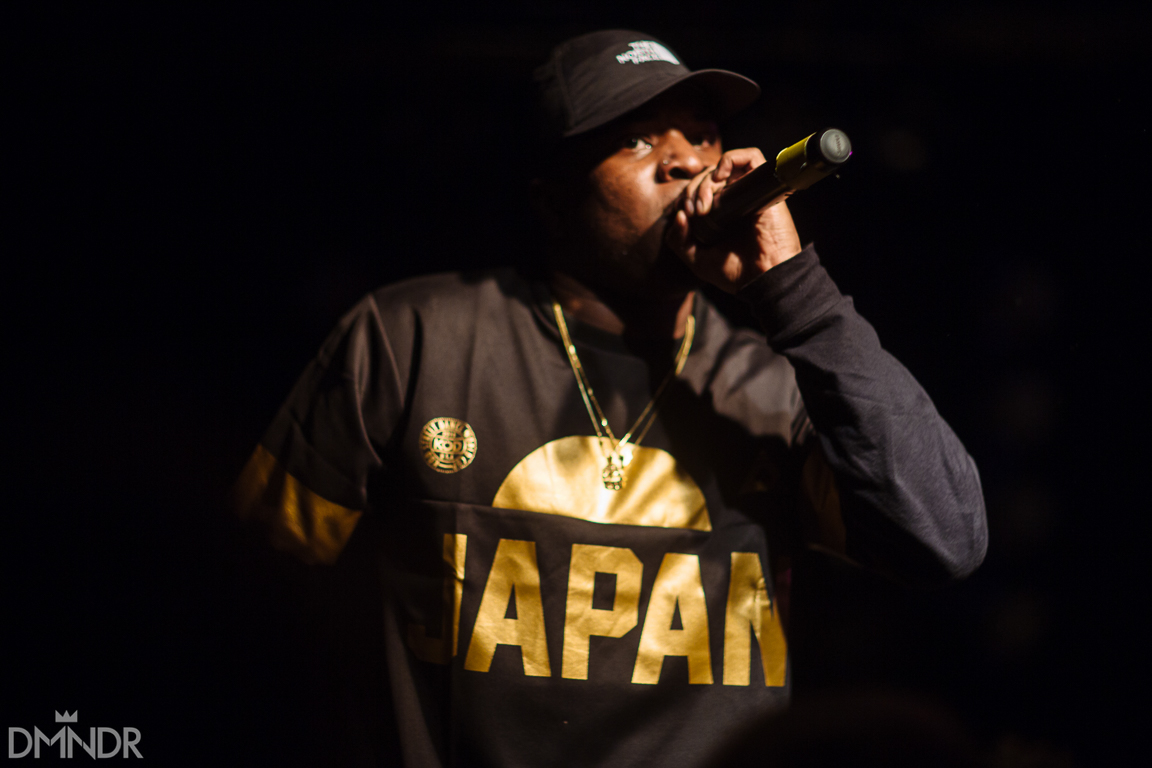 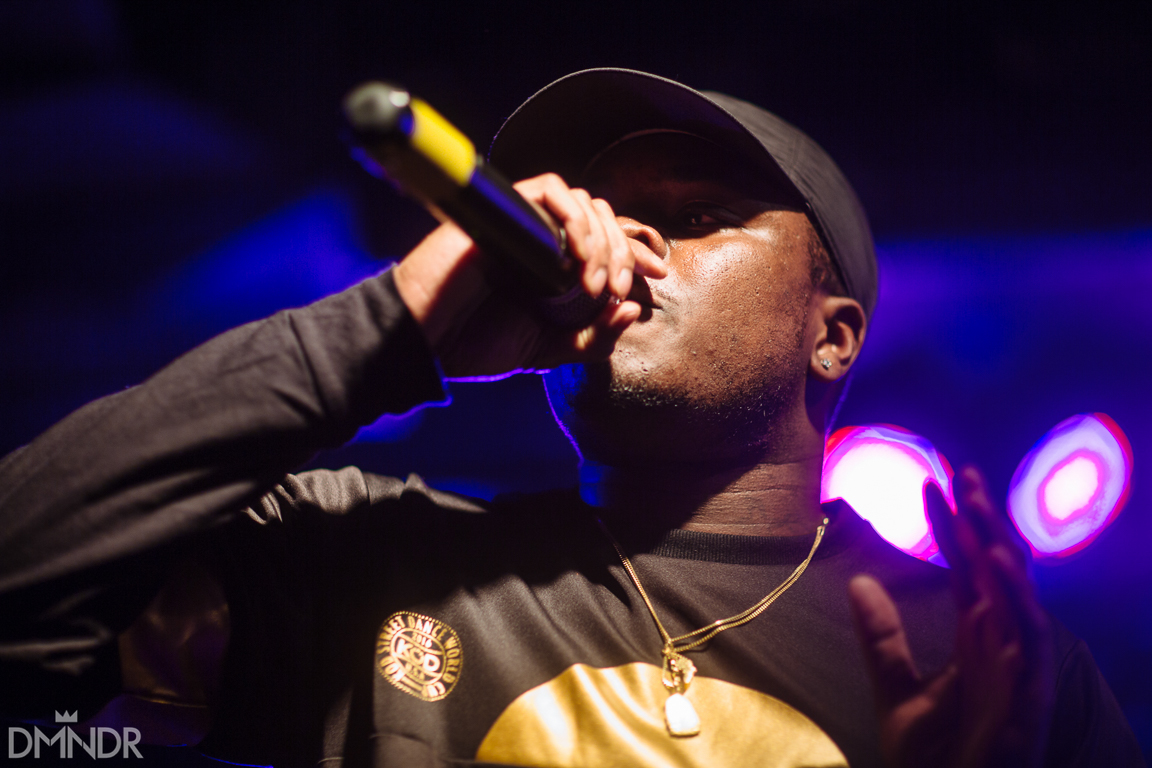 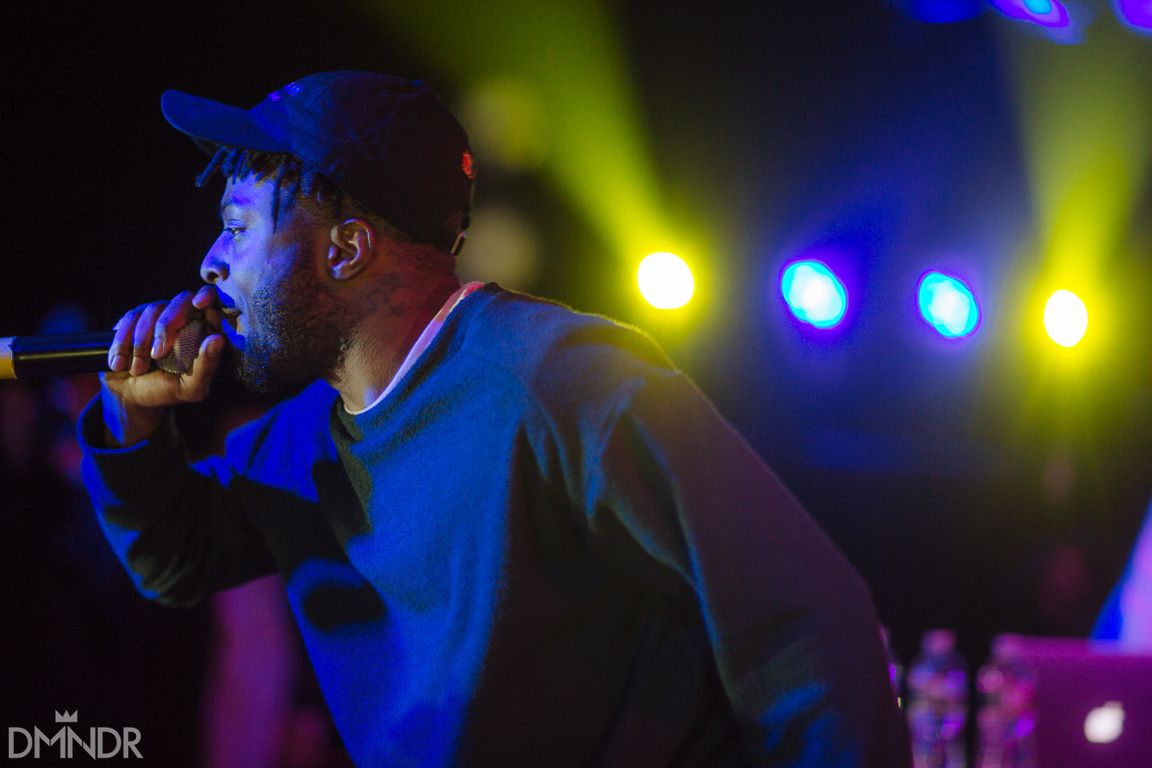 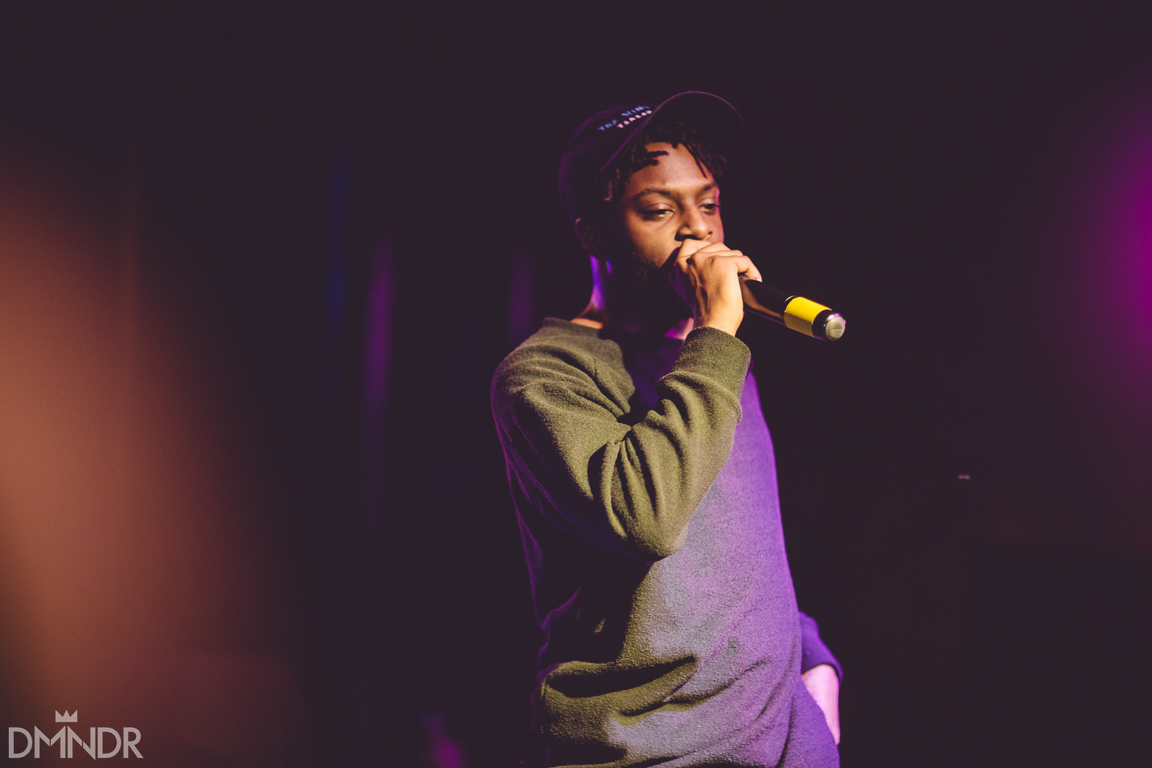 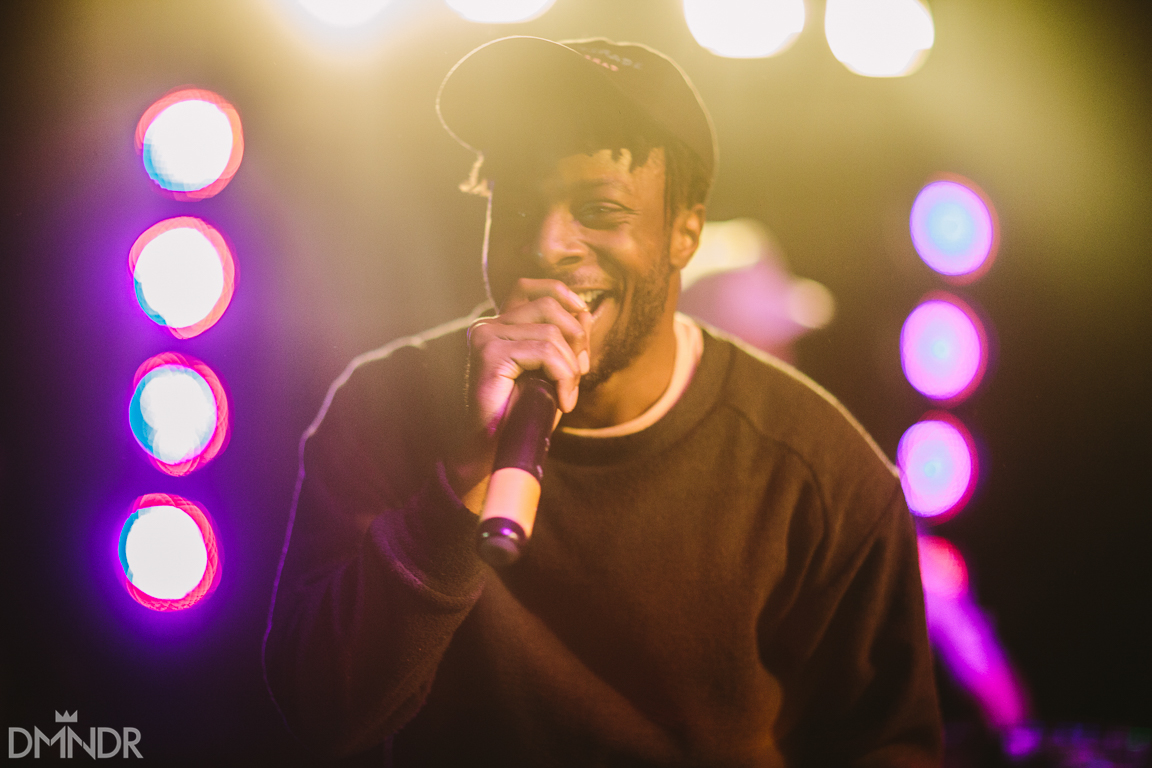 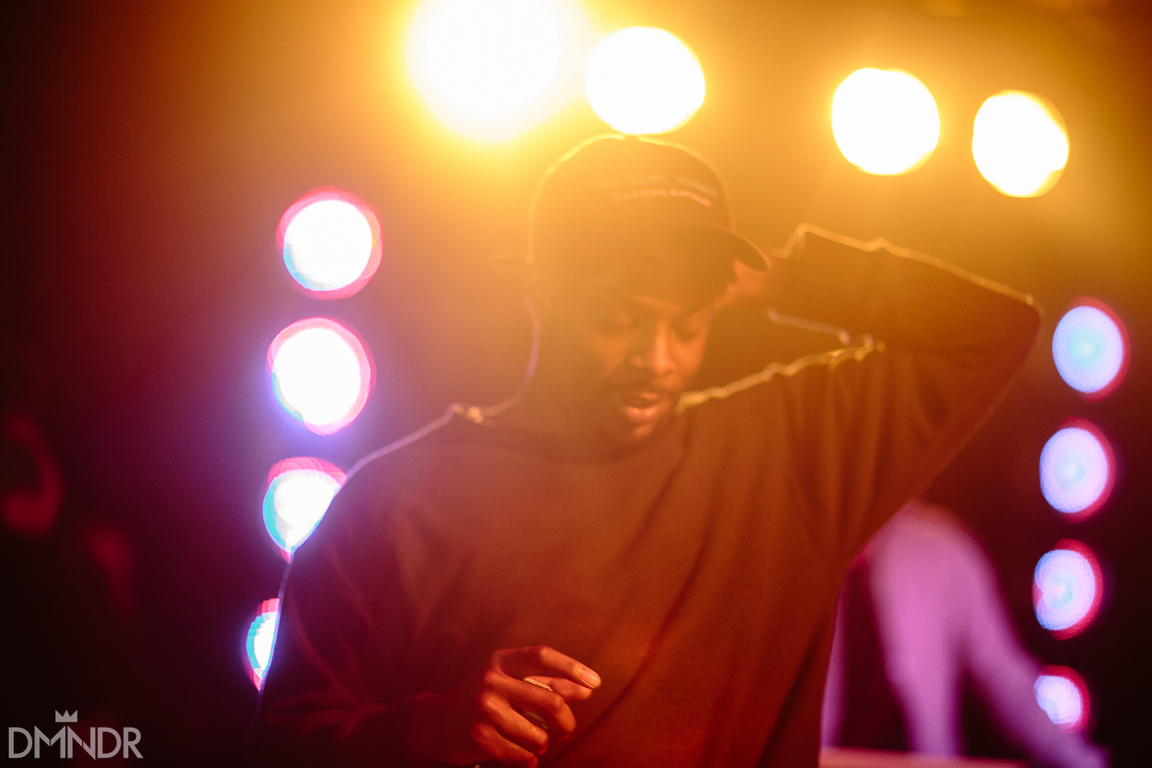 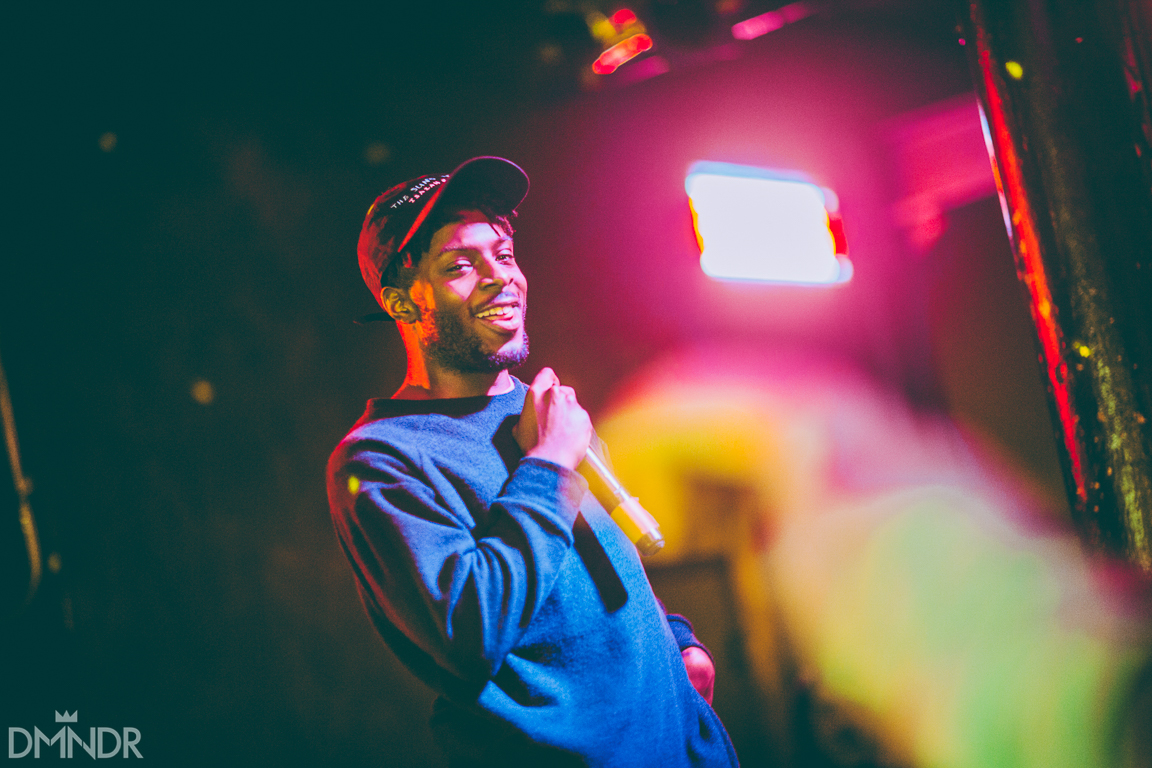 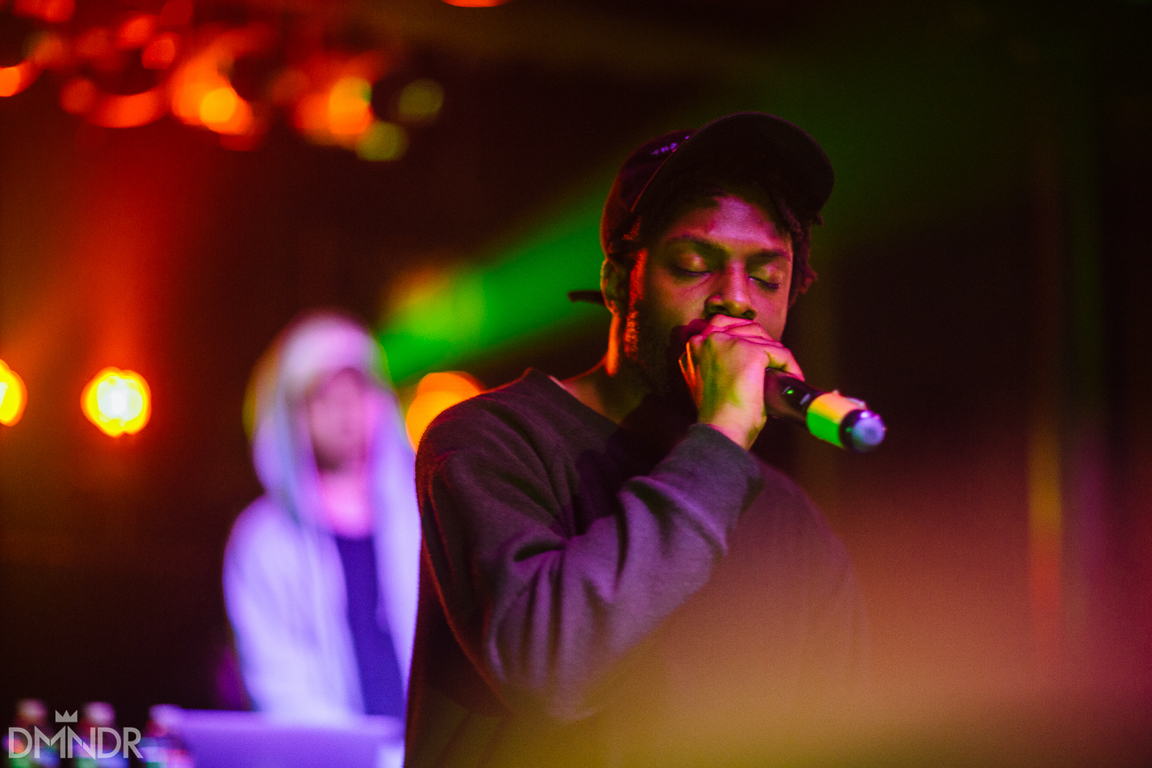 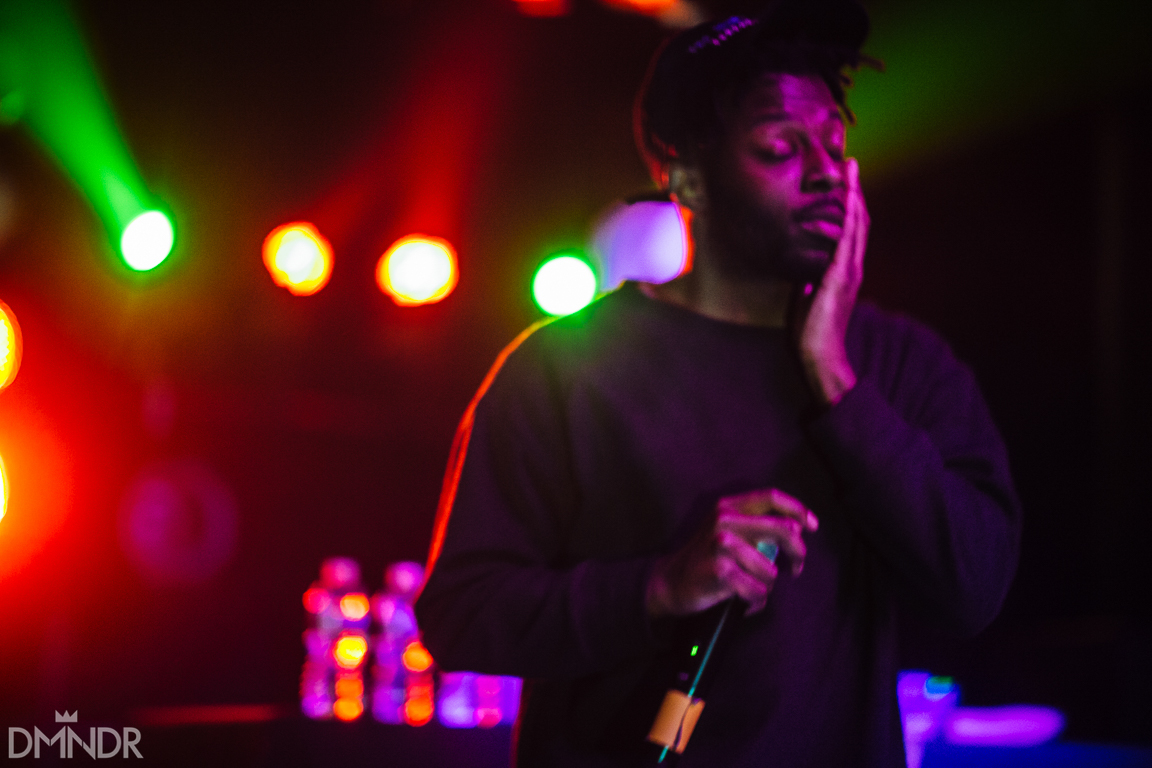 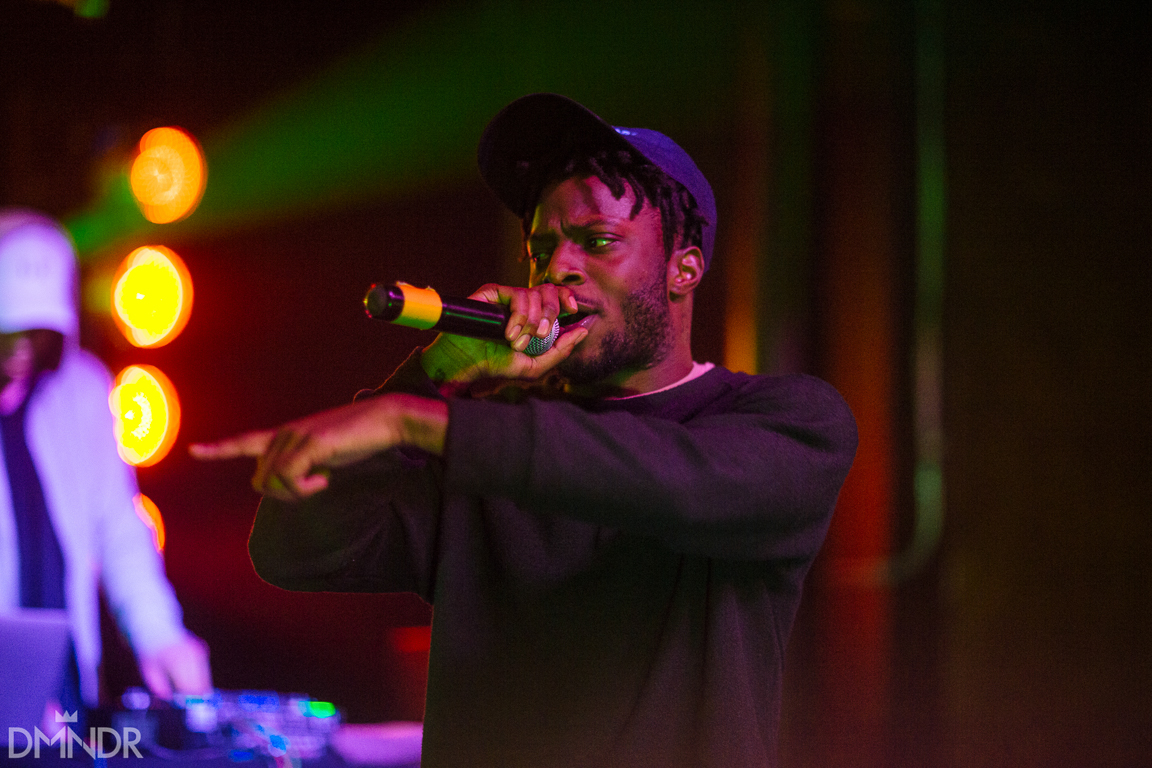 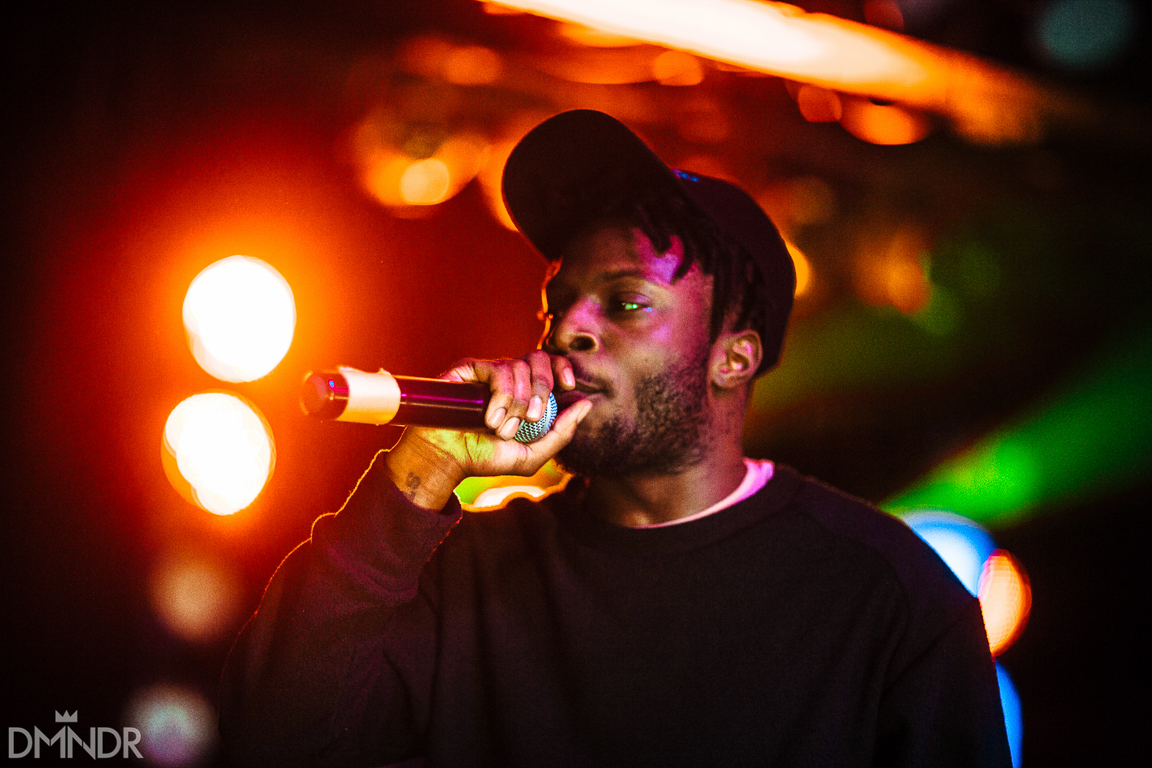 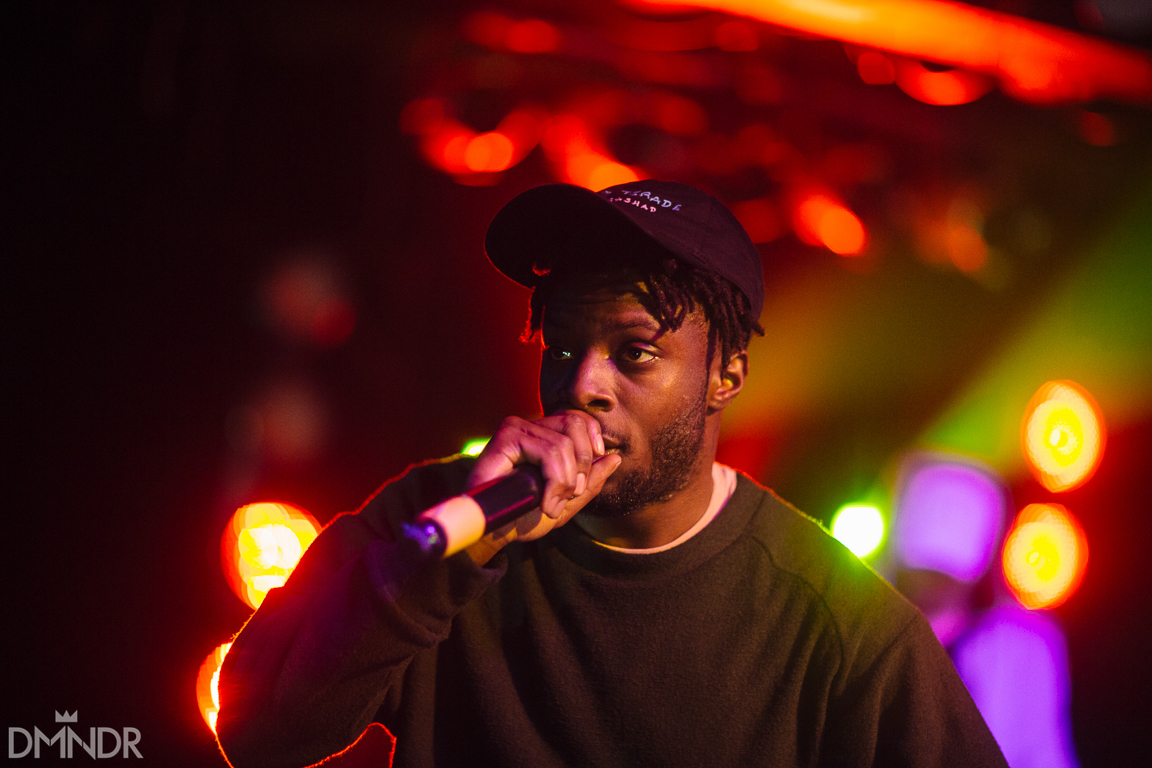 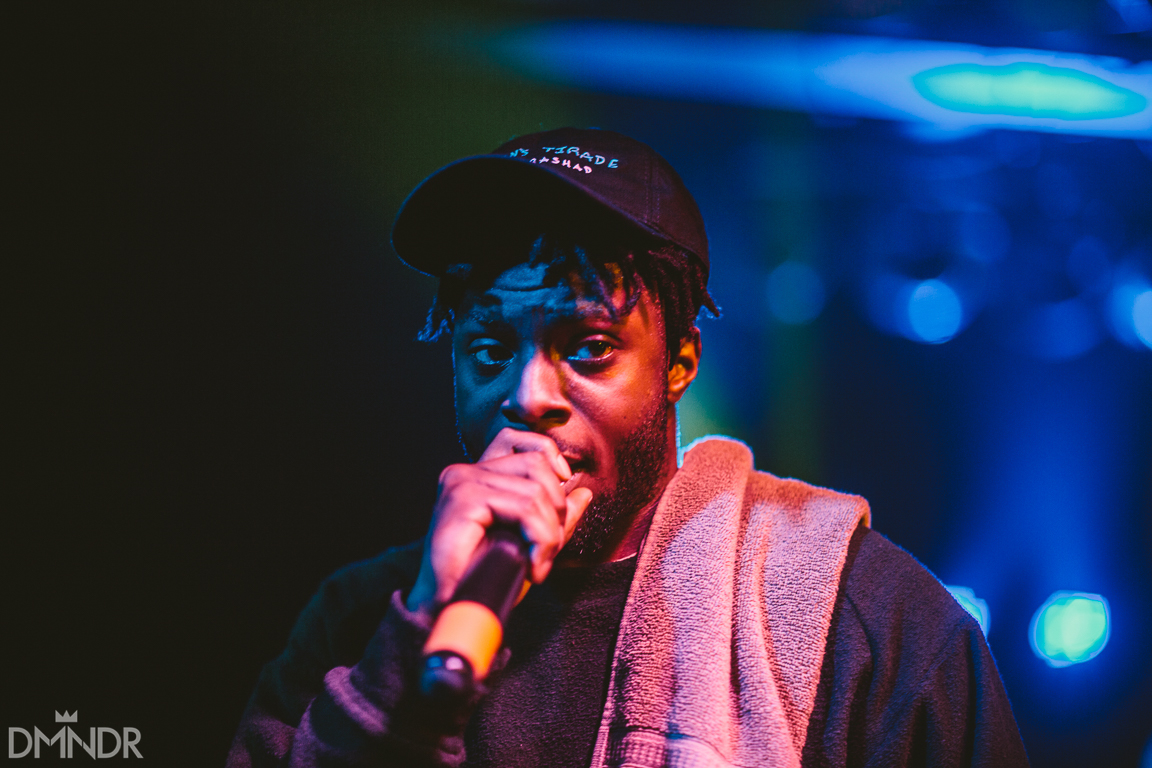 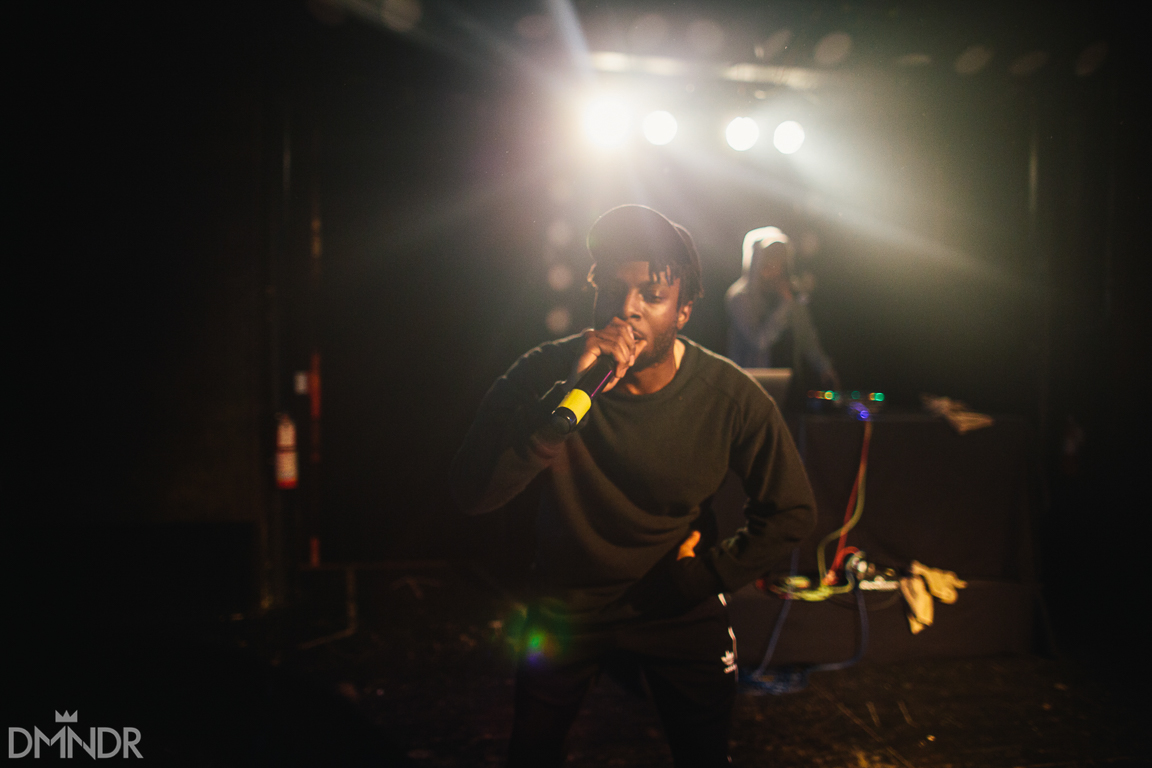 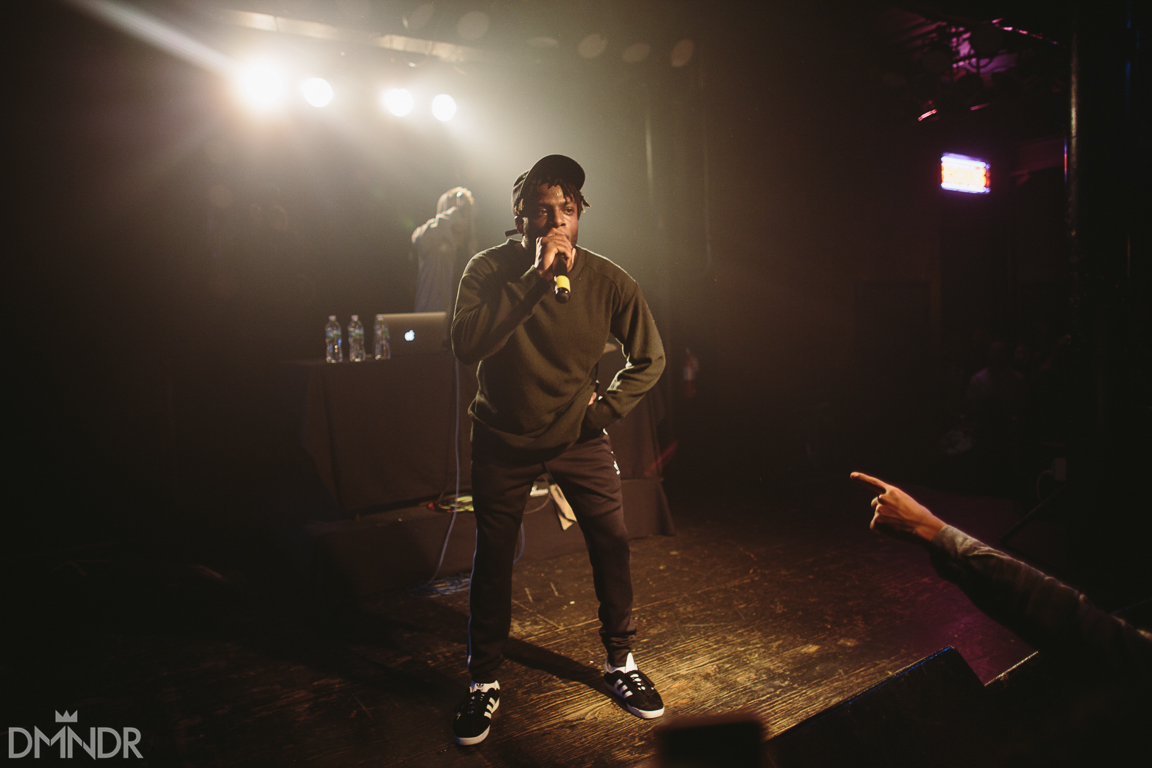 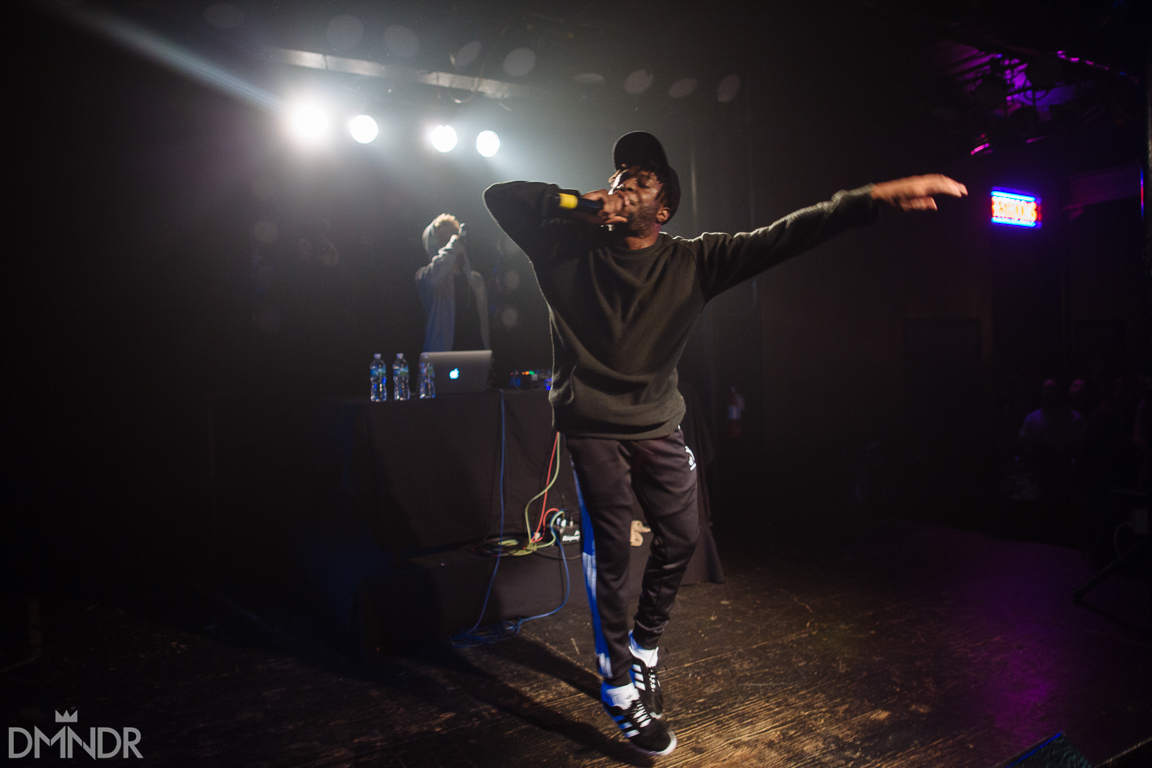 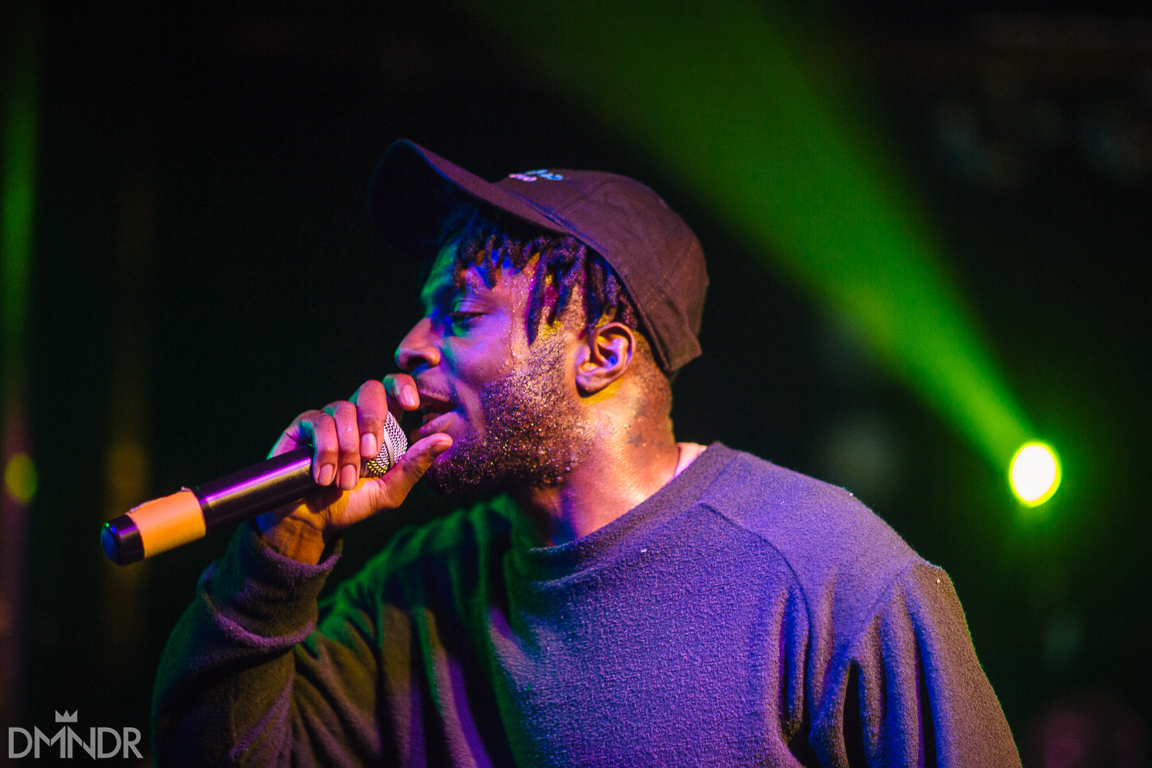 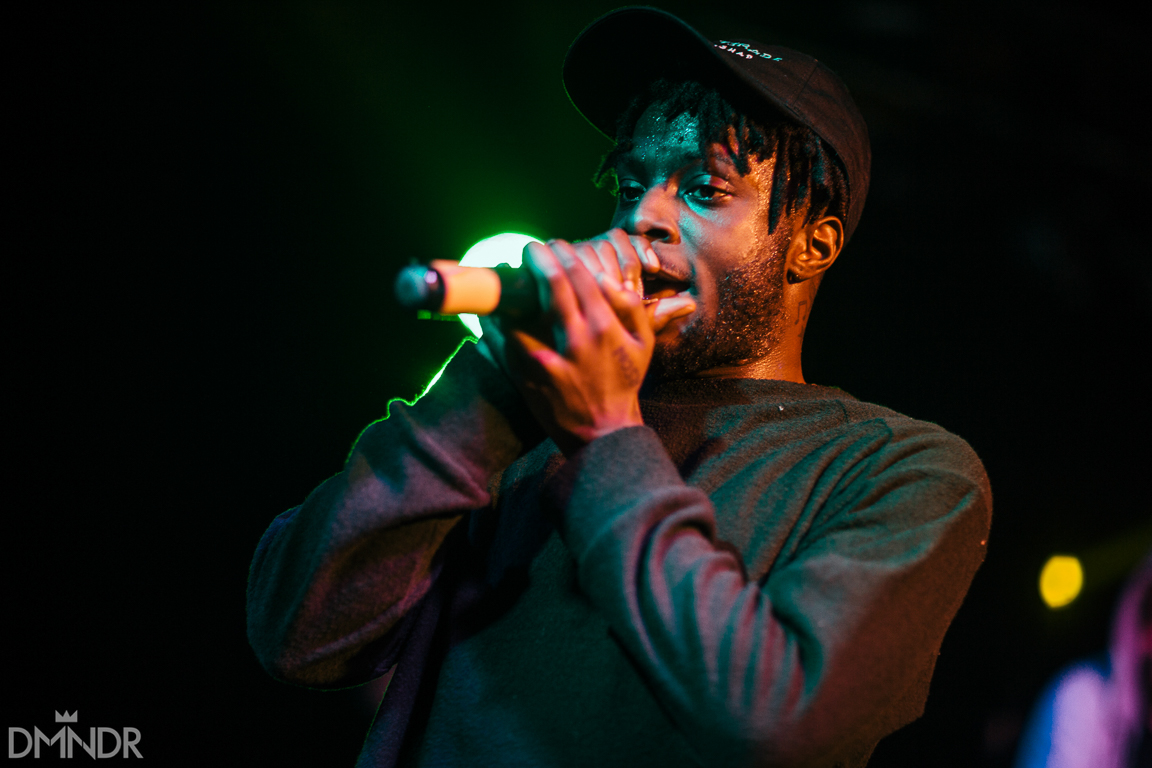 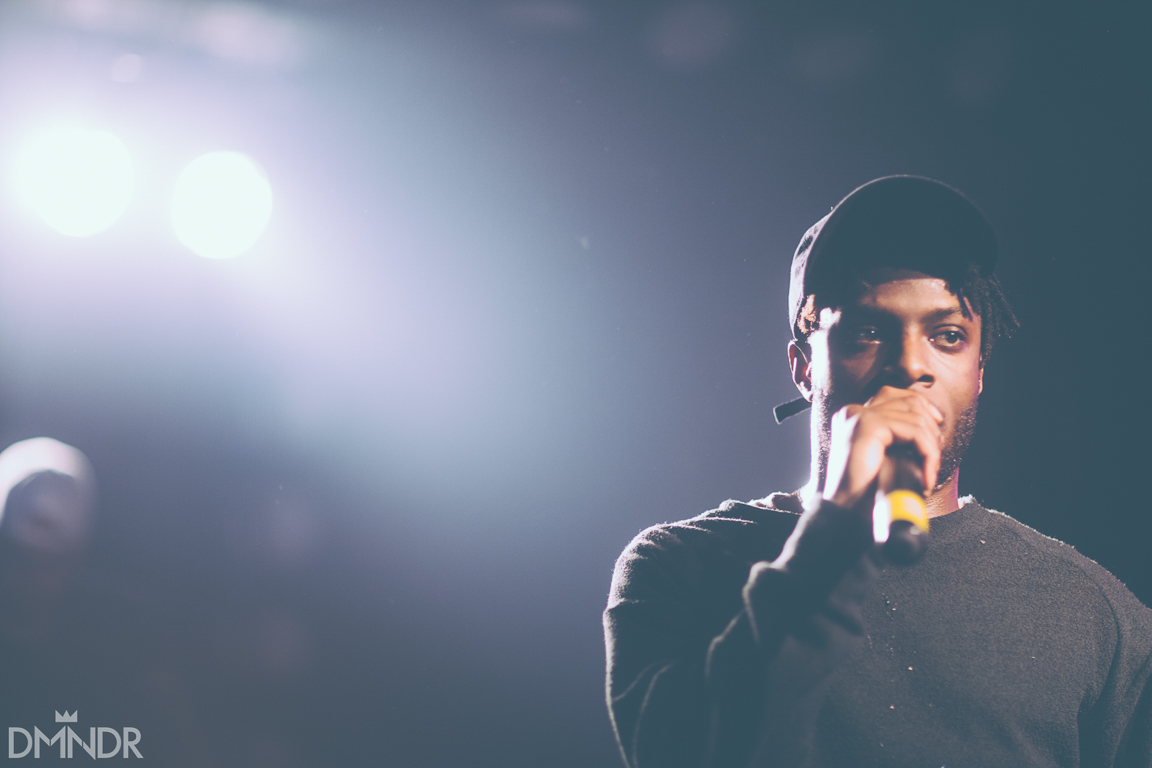 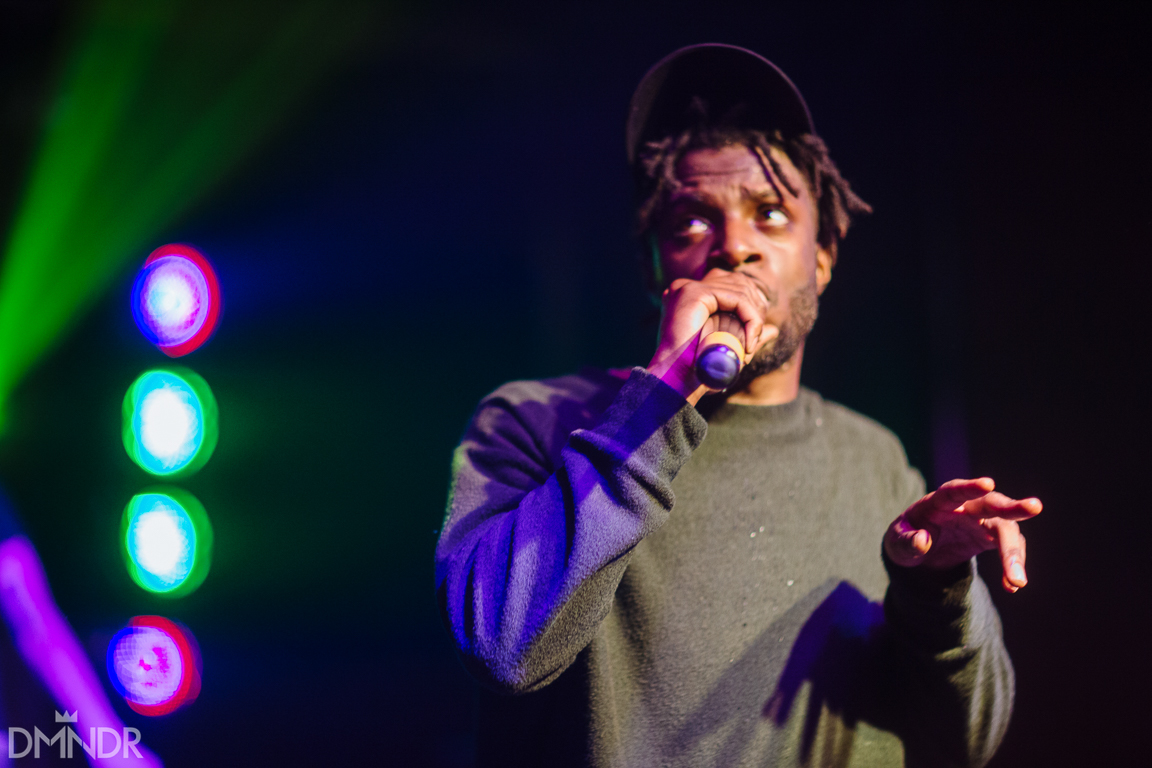 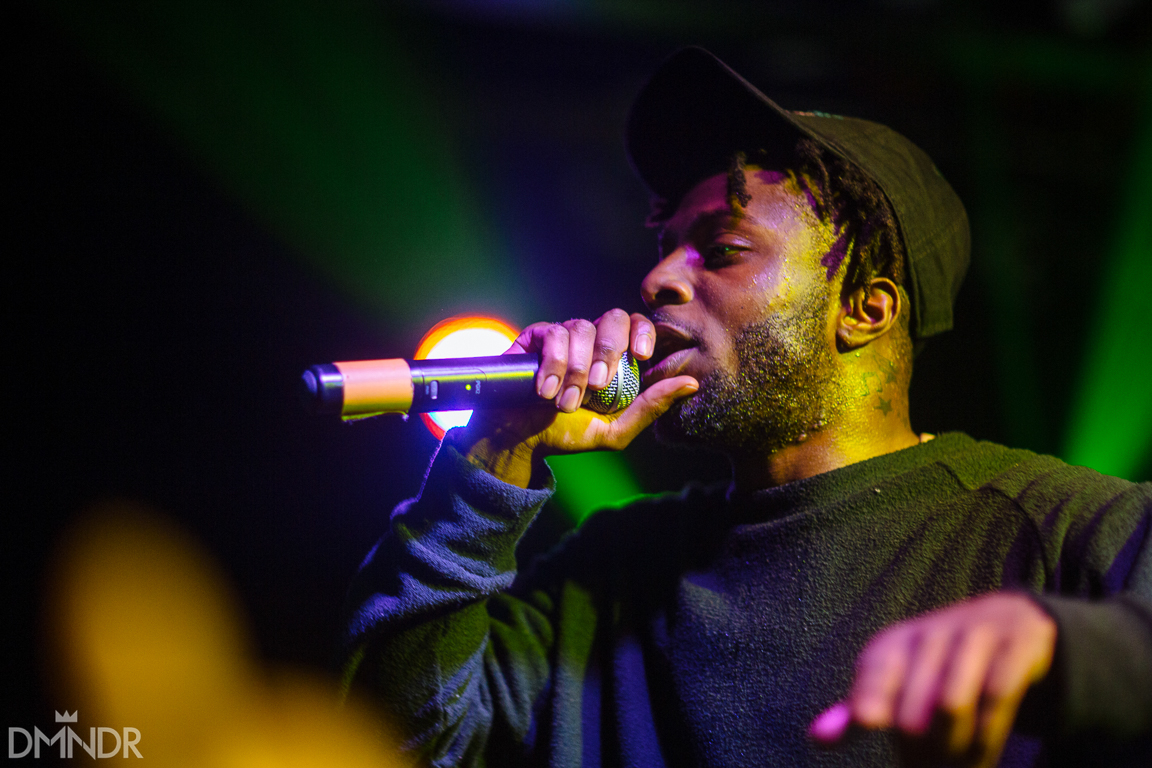 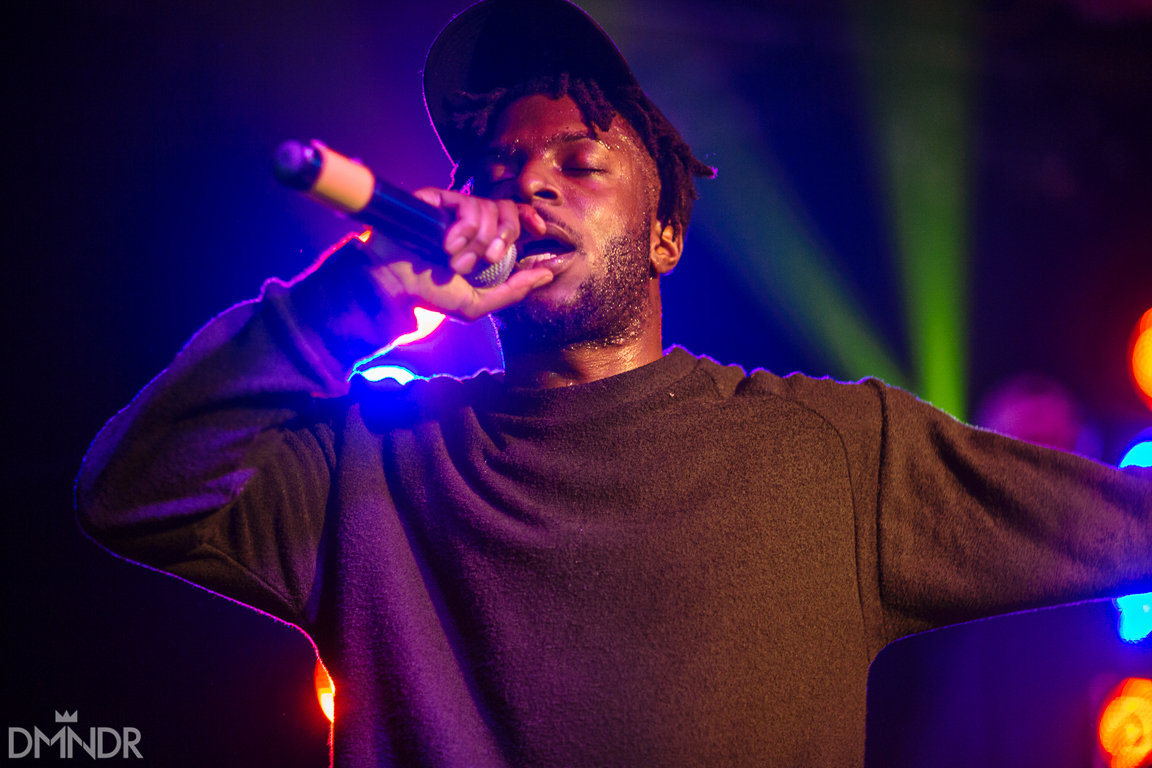 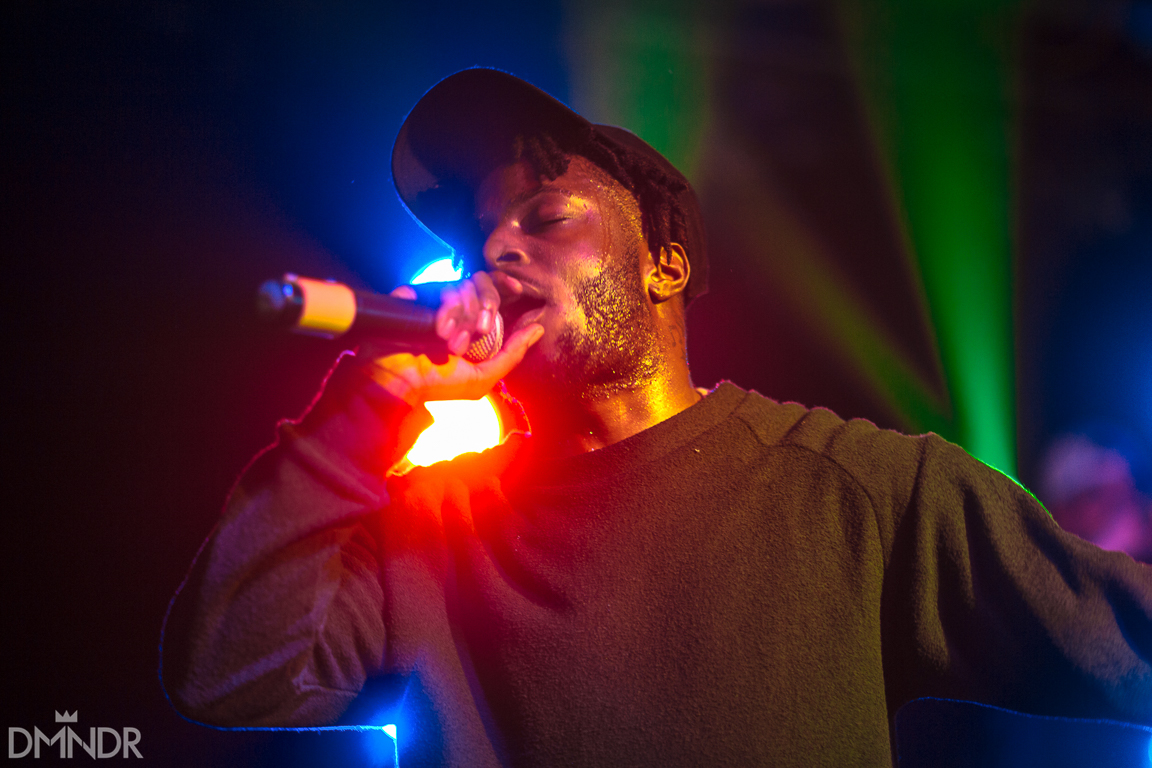 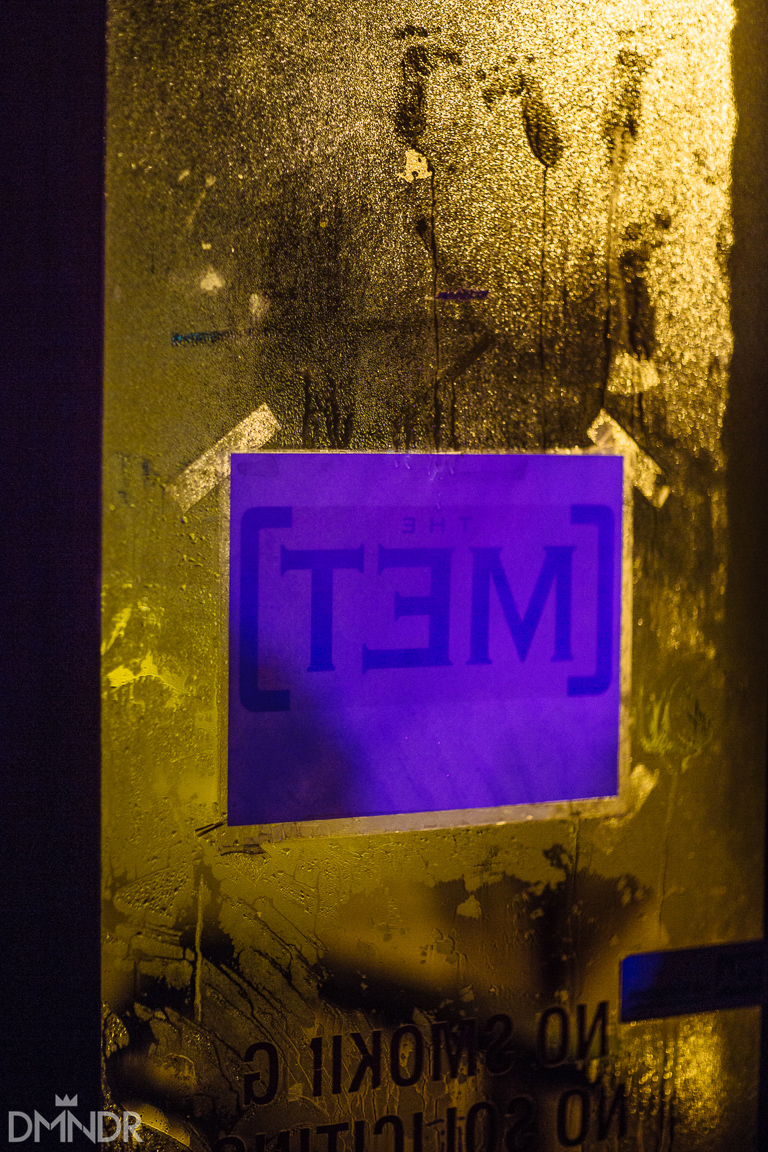