Julia Weldon’s album release show for her newest record Comatose Hope had a range of emotion that one would expect from such a project. Influenced heavily by a traumatic post surgery coma, Julia wanted to relay her near-death experience and the aftermath, via her musical passion and talents. Comatose Hope takes you on Julia’s journey throughout those events, amongst some others, in her life and she showed that in her performance, twice over. Julia and her talented band mates played through the entirety of the album with laughter, sadness, hope, and strength.

The band consists of Dustin on drums, Maia on bass, and Tim on guitar. Julia herself played an acoustic guitar, some piano, and a mean ukulele. I’m not one for elaborate and descriptive thoughts, so I’ll just summarize the music as smooth. Julia’s voice is mellow and sweet and worked quite well with the accompanying instrumentals. The album features a variety of sound – from soft ukulele to some dope guitar solos. That mix and range of the music I thought was perfect for the subject and theme of the project. Through the music I felt the ups and downs of the deep and highly emotional events of  Julia’s life.

Aside from the actual musical performance, I also noticed a couple of things from the show in general. One being the interactions that Julia had with her audience. Throughout the night there was a mutual display of affection and admiration between the two. Julia was often thanking the crowd for showing up and giving her so much support. In turn they hollered many “I love you’s” and reassuring “YAAAAS’s”. Someone even got bought her a drink that she proceeded to drink on stage.

The other thing I enjoyed was how she explained the meaning behind every song she was about to play. That personally enhanced my experience and definitely let me connect more to the music. Those moments when she was on stage describing what let her to write a particular song, provided the audience with unfiltered emotions you don’t usually see from artists. At some points crying, at others laughing, I got to see how much of her heart and soul really went into her music and this album.

I was fortunate enough to be able to conduct a brief post-show interview with Julia via email. See that below, and see her in concert on tour when she’s in your neck of the woods! 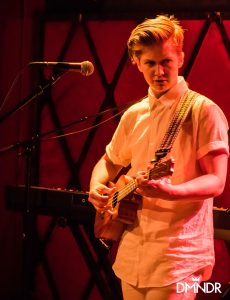 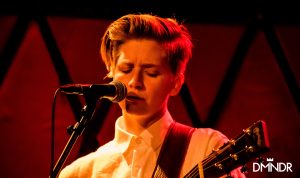 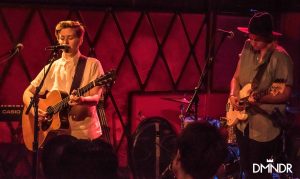 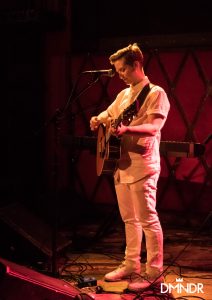 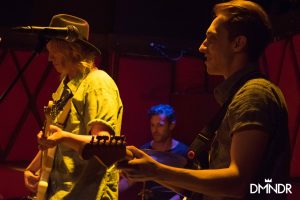 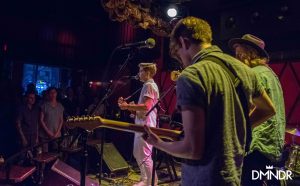 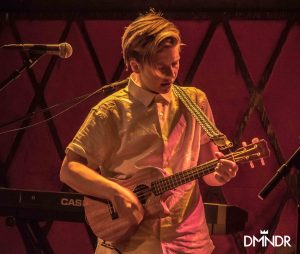 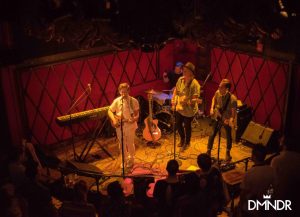 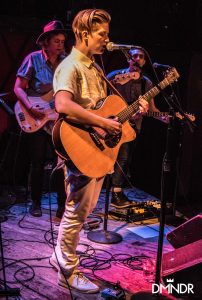 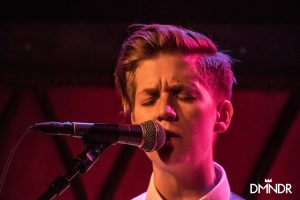 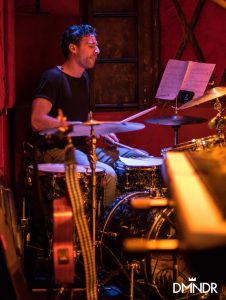 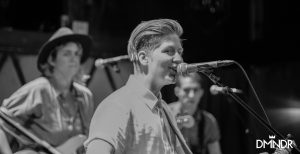 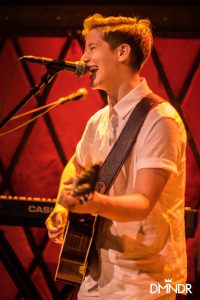 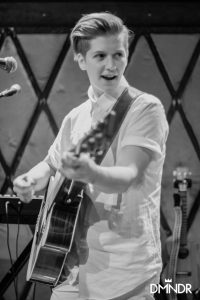 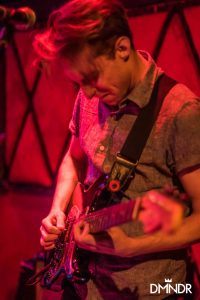 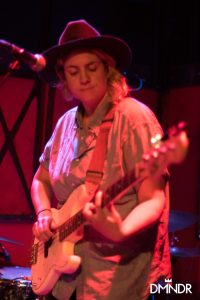 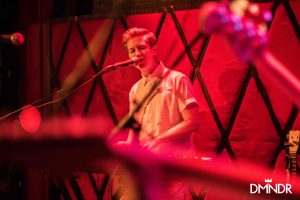 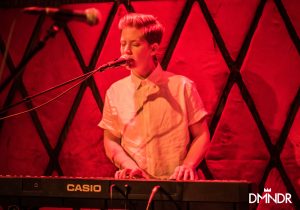