When there are multiple people with their hands on their head and their faces show a mixture of exhaustion and amazement, you know it has been a great show. King Gizzard & The Lizard Wizard, who have consistently played bigger venues every time hitting New York City, played their second of two sold out shows at Webster Hall. Their non-stop hour and a half set had people moshing, crowd surfing, dancing, and giving into the music in any way that they could.

Starting their show, lead singer and guitarist Stu Mackenzie said “Let There Be Rock” and they launched into about half of their latest album Flying Microtonal Banana. “Rattlesnake” ended the new songs on a high and whipped the crowd into a frenzy, and then the band put everyone into overdrive by playing “Robot Stop.” The trippy visuals were perfect for the onslaught of psychedelic music that the seven-piece act was producing. The jams within the songs stretched out to parts unknown many times and looking around the venue, people’s jaws felt like they were hanging on the floor. Though there was no encore, the band ended their 16-song set with a medley of five songs. With four more albums slated to come out this year they should be coming back to the city and you shouldn’t sleep on seeing them. It won’t be long before they are in much larger rooms. Seeing them in such an intimate setting is something to behold.

Opening the night were two other Australian bands Stonefield and ORB. Stonefield are four talented sisters who wailed some great 70’s rock and roll tunes. Amy’s voice rang through the venue as Hannah, Sarah, and Holly banged out the music to match her voice. ORB came out next and clearly have a love of Black Sabbath as you could hear their music during the short set. The three-piece band’s stoner rock songs had the crowd head banging along. Both acts were fantastic and were perfect lead-ins to what King Gizzard play. A night of music like this is what you dream of when you buy tickets to a concert. 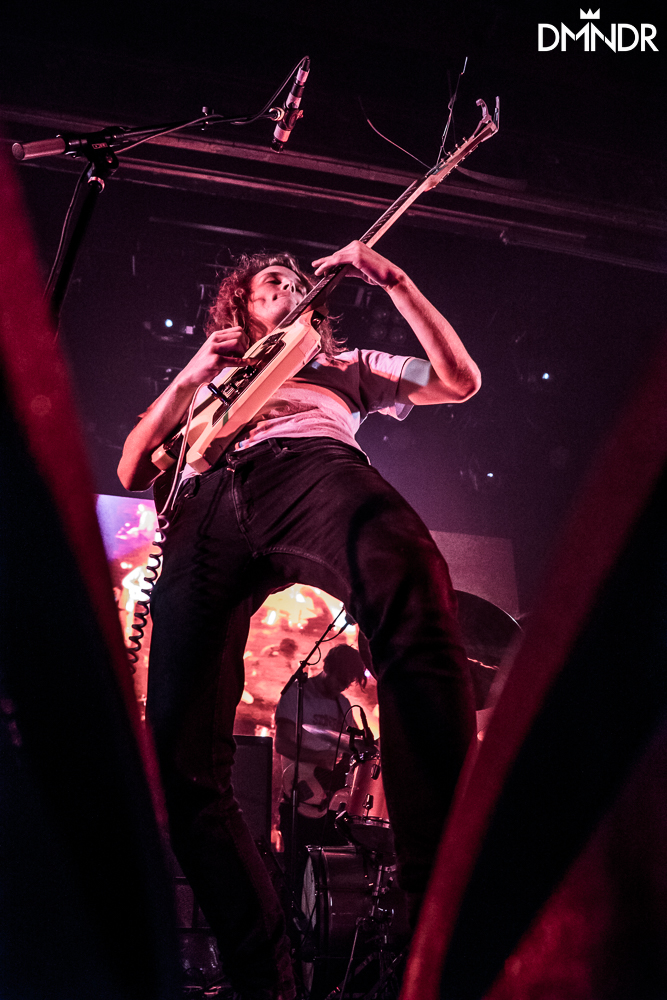 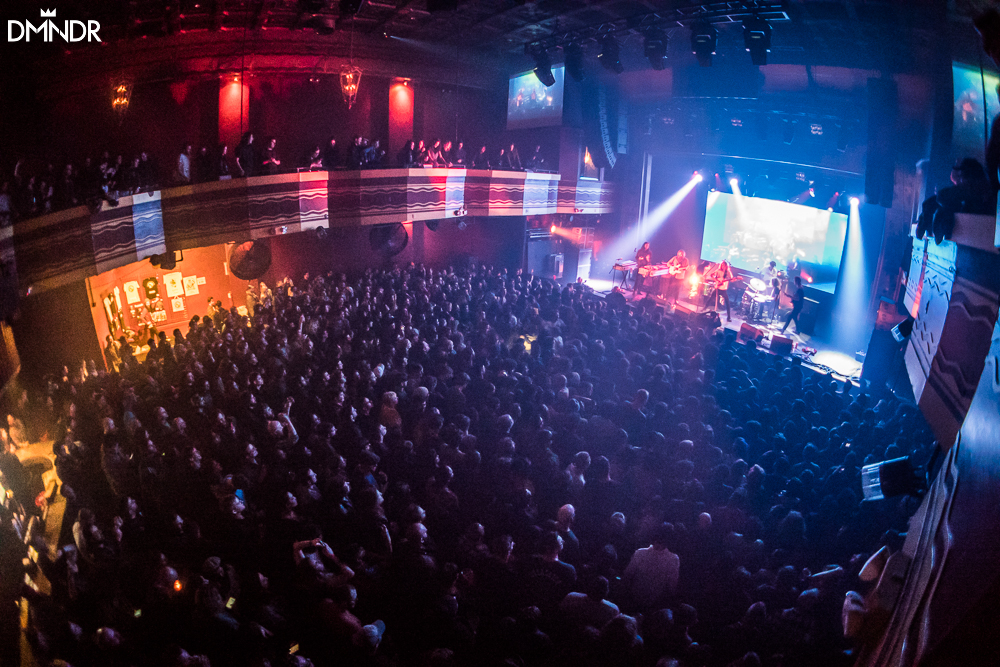 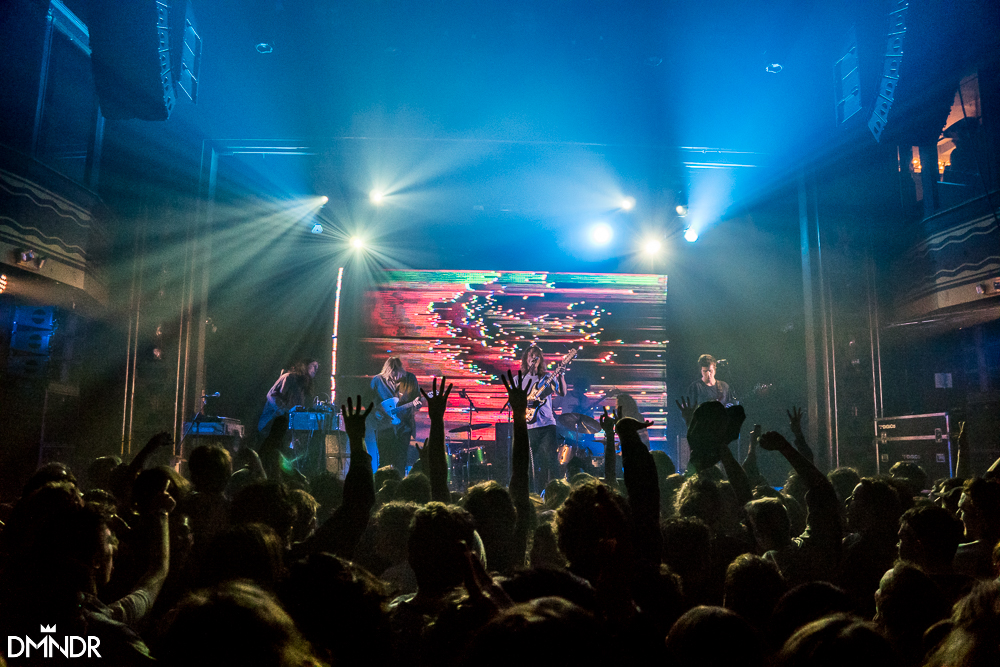 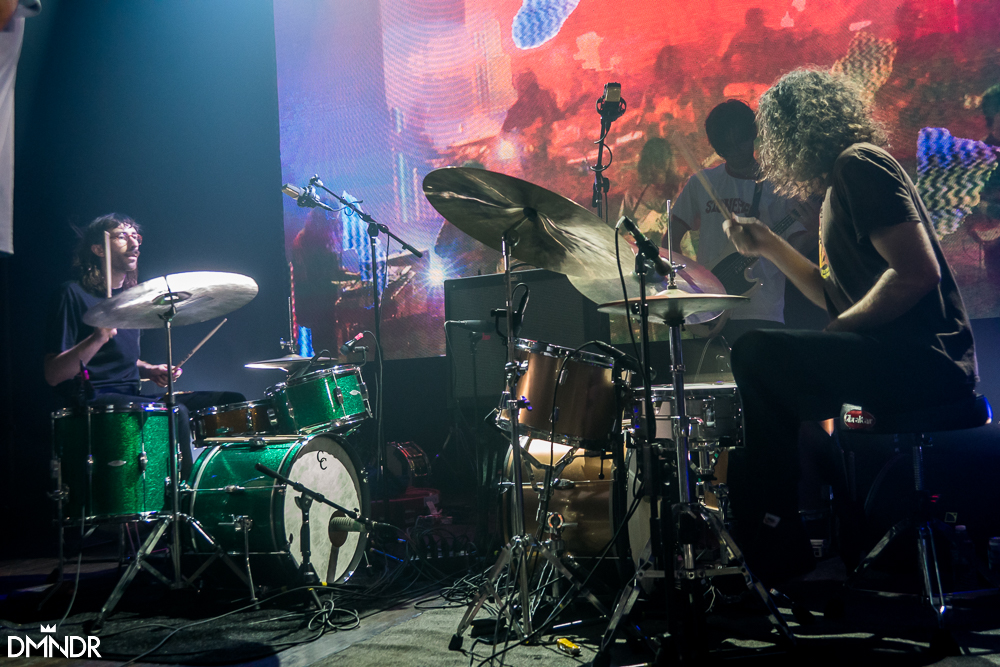 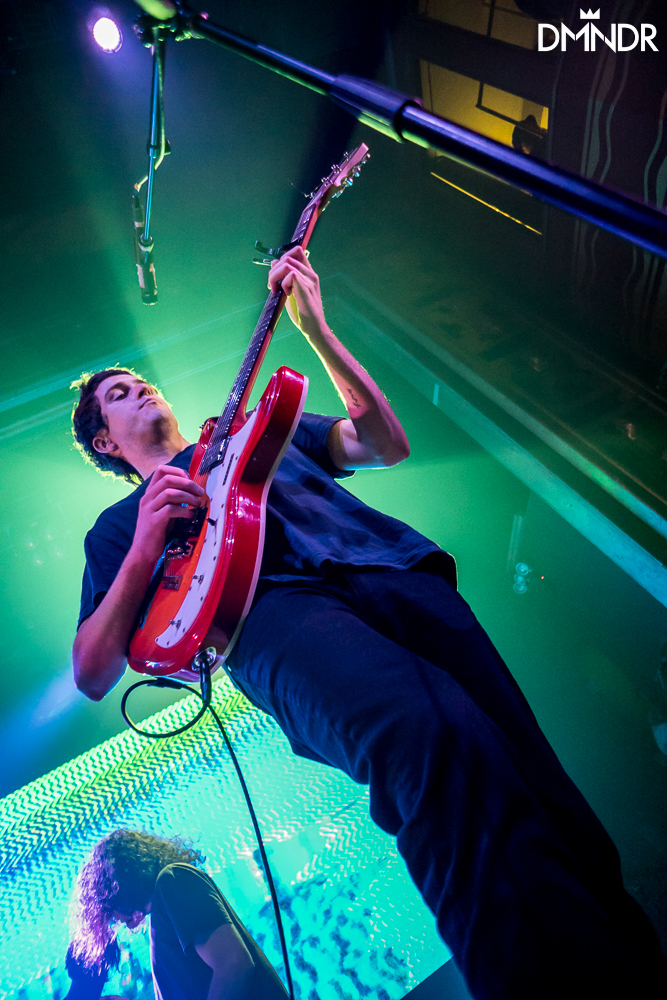 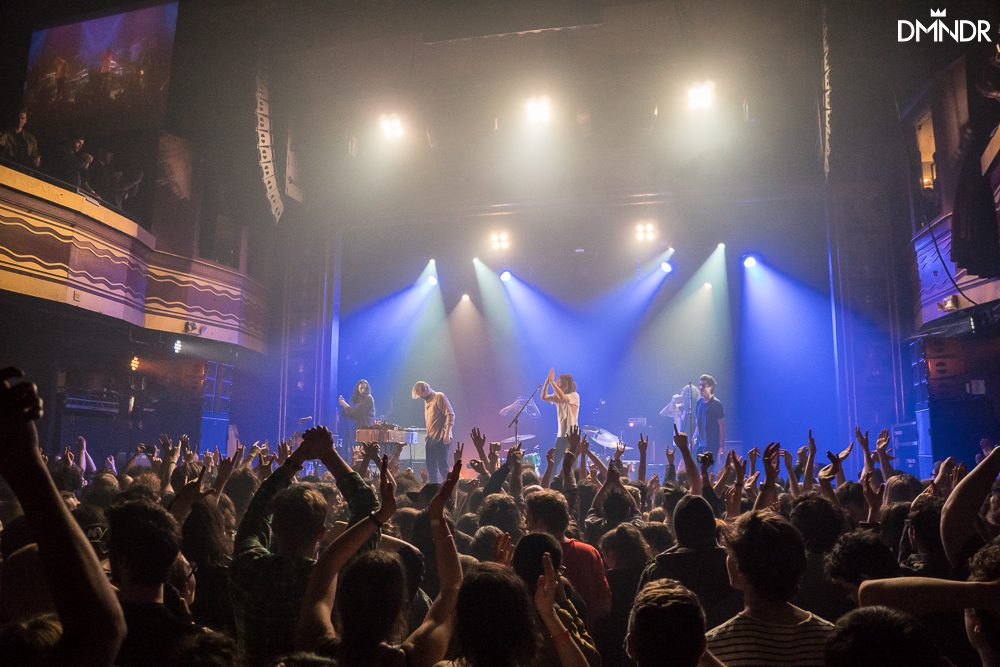 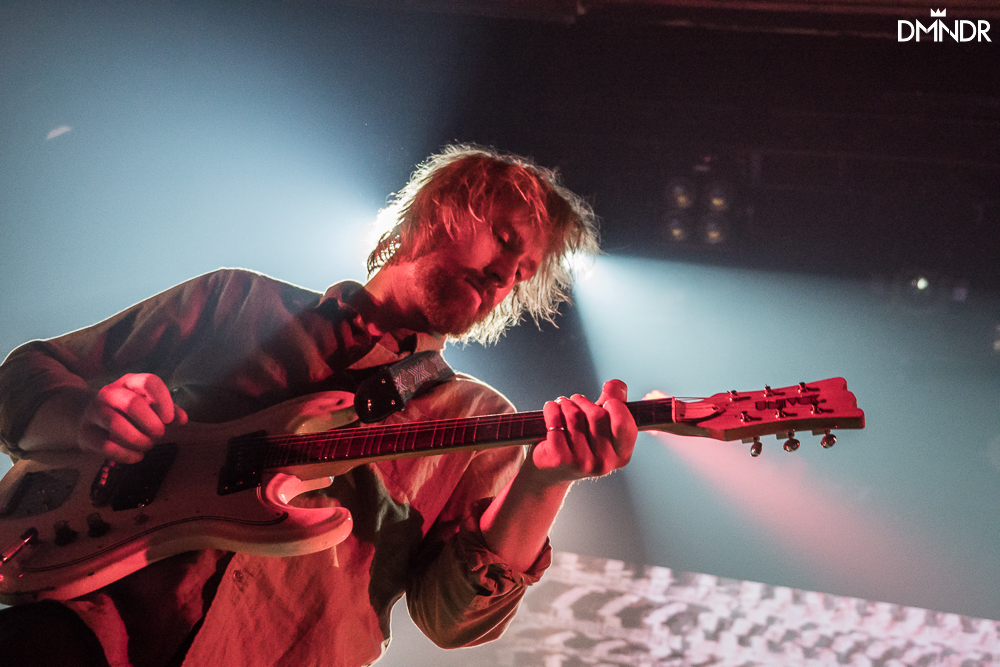 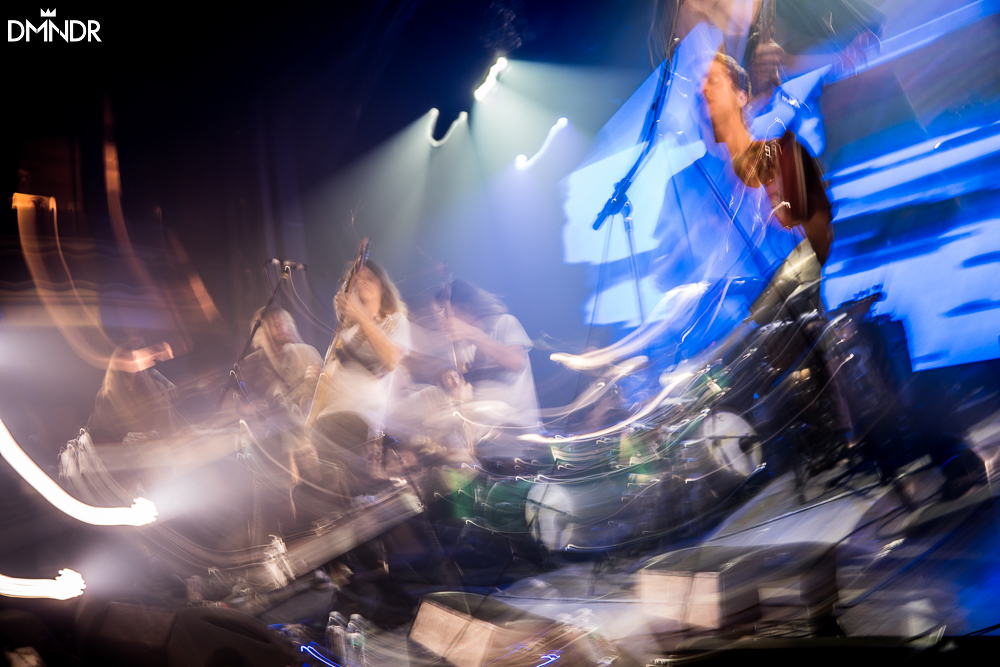 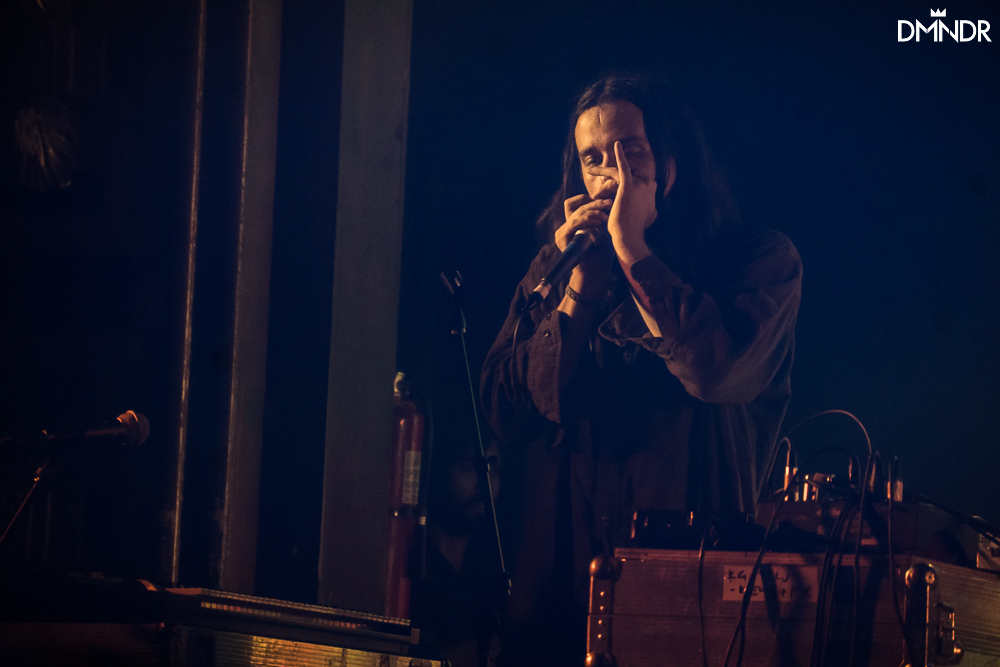 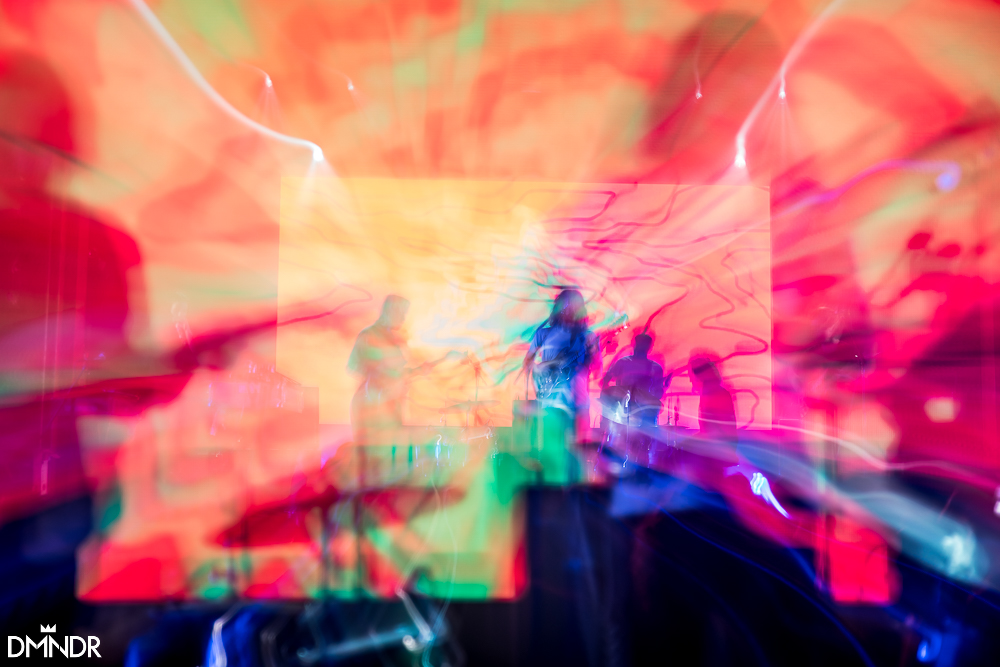 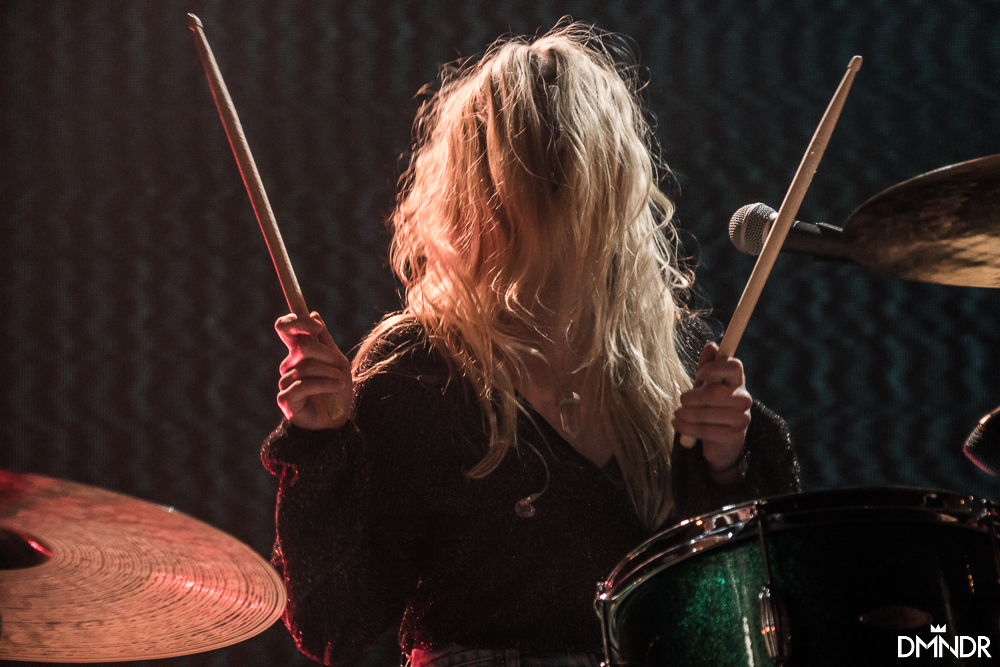 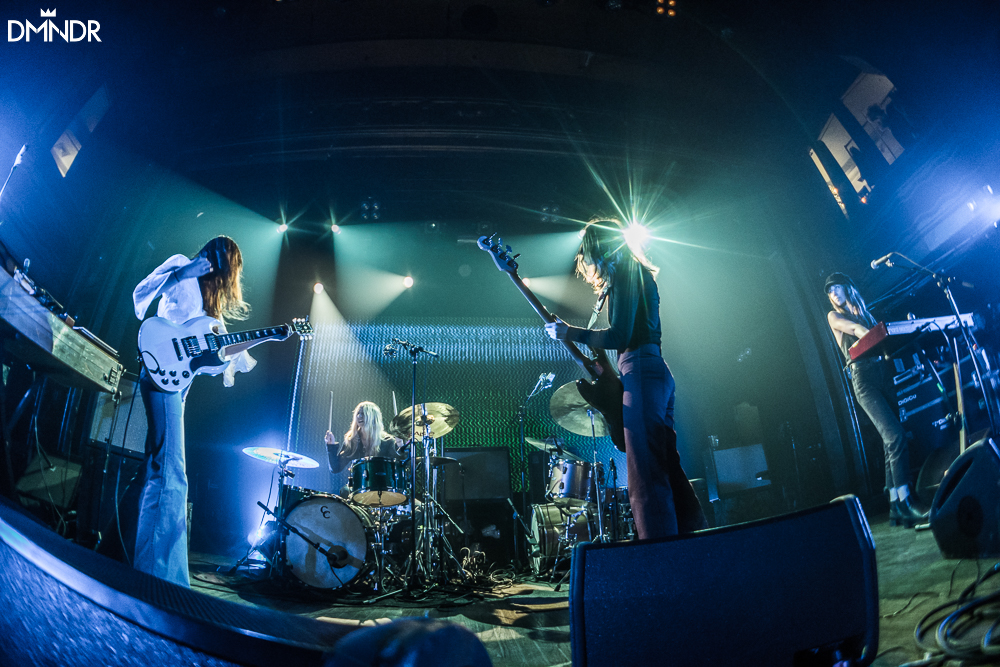 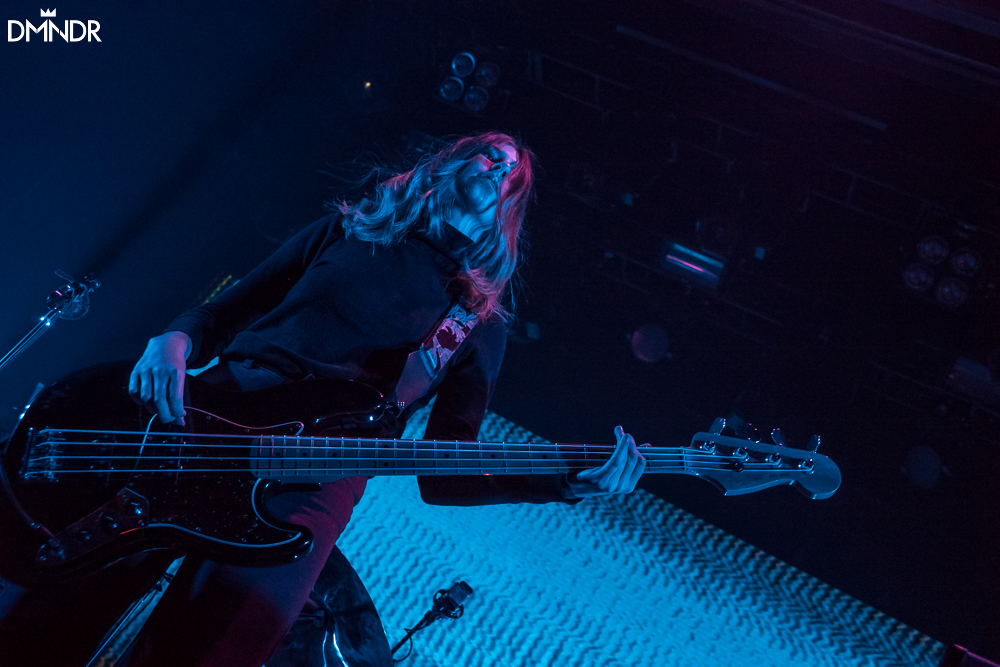 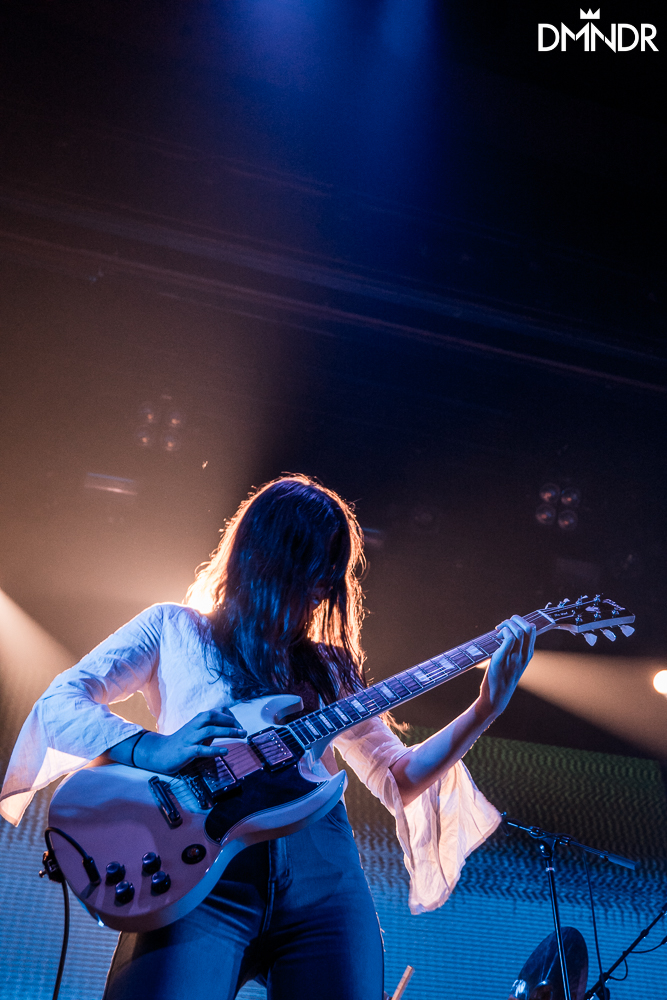 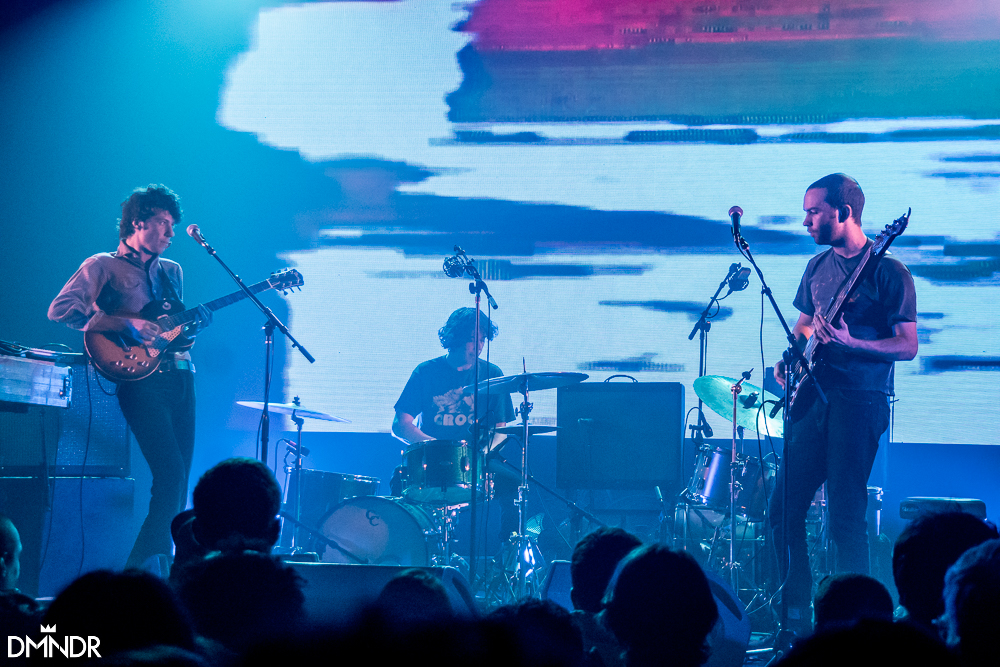 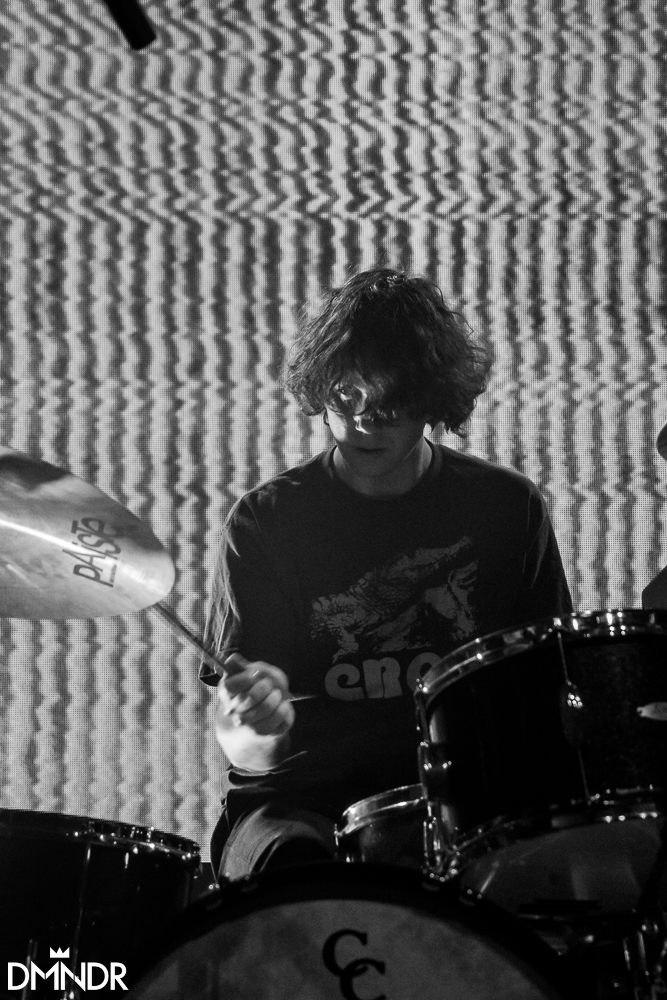 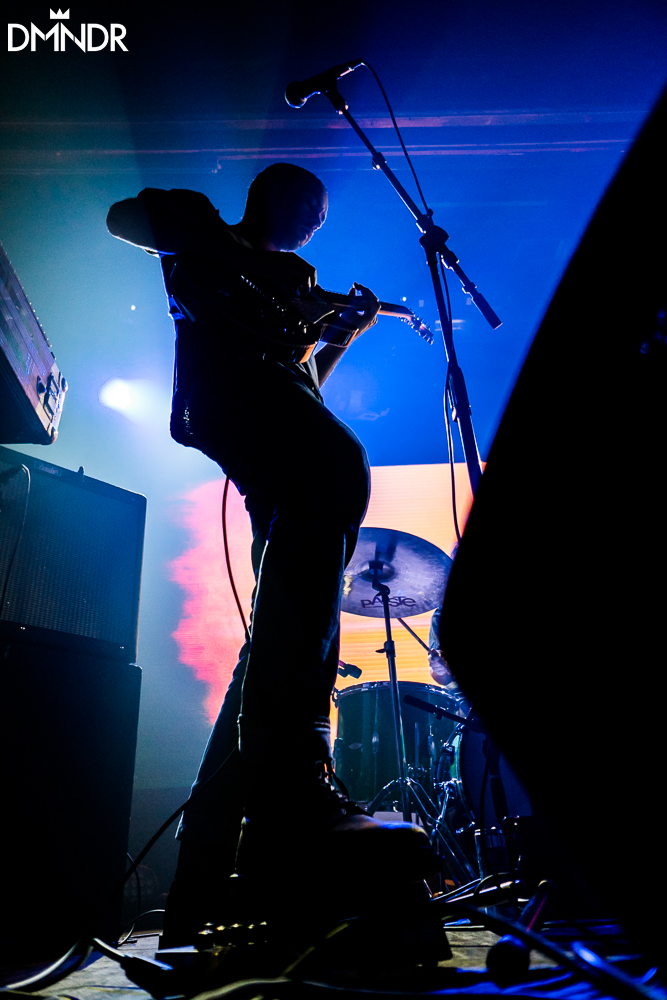 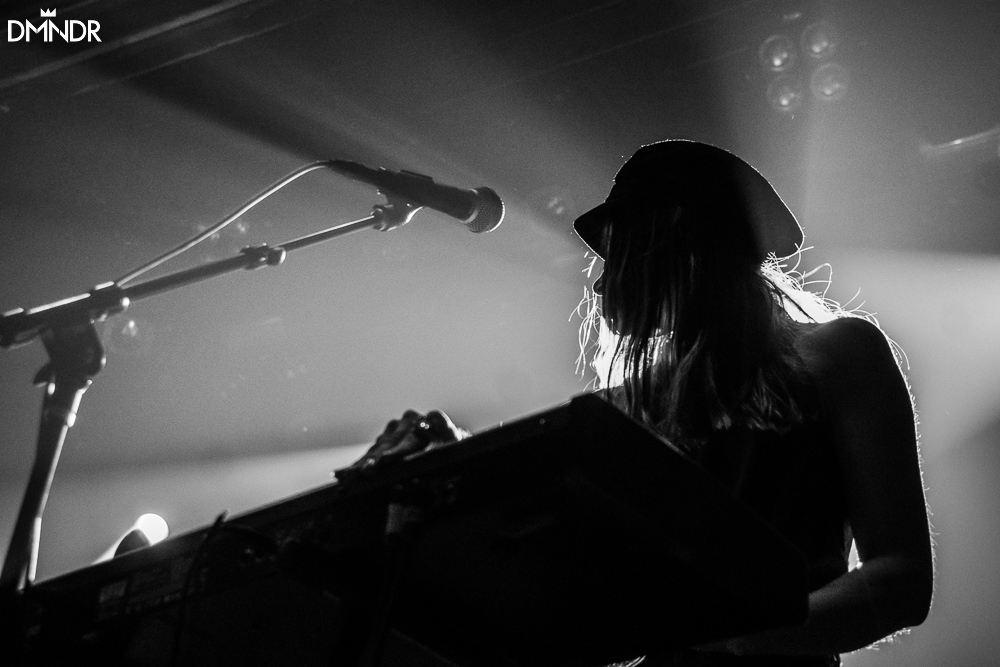 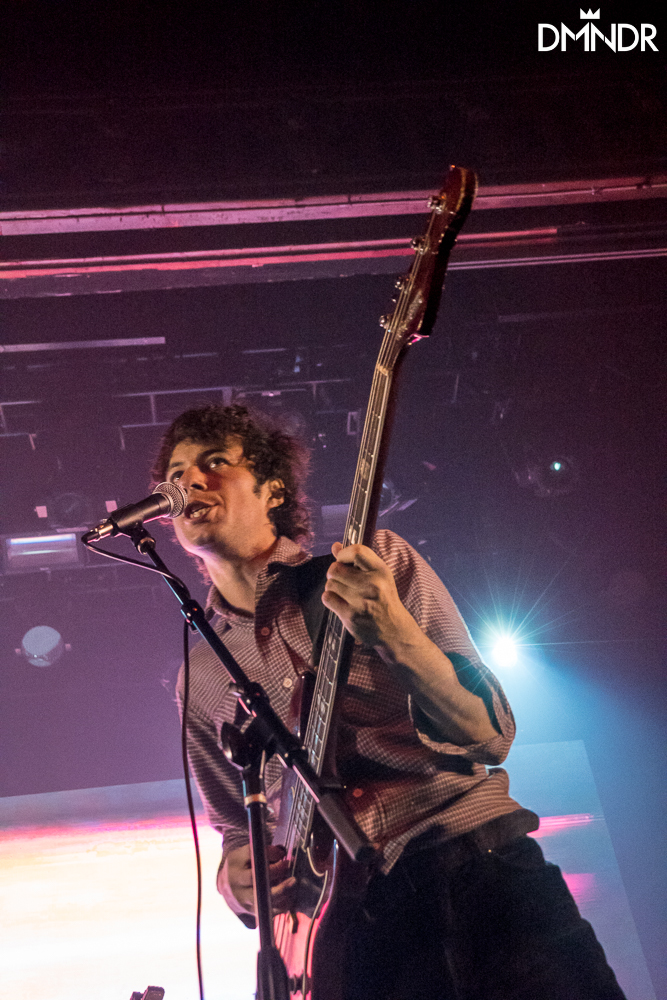 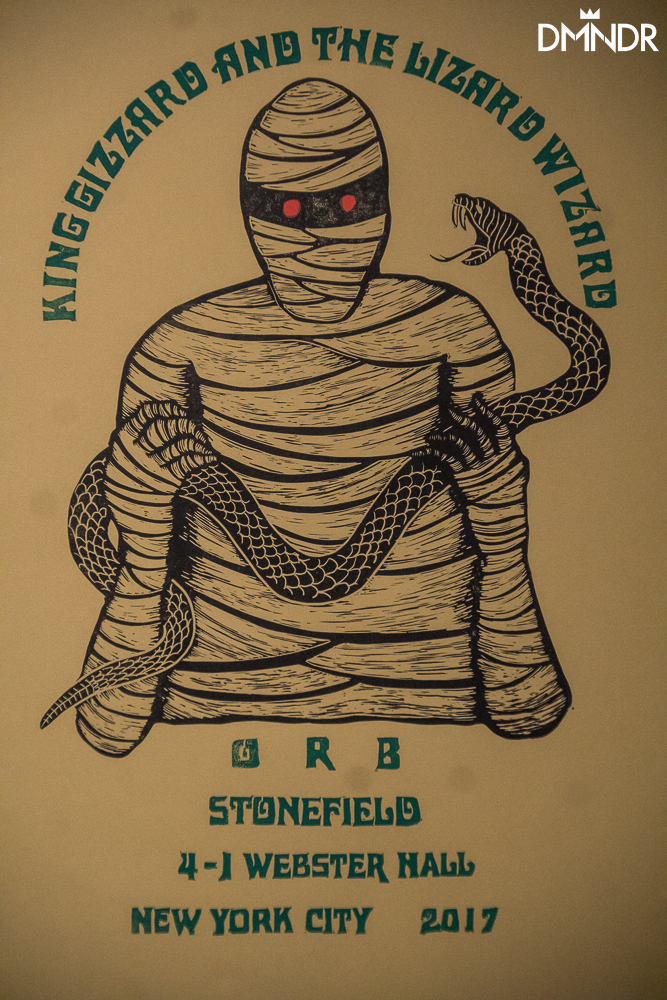 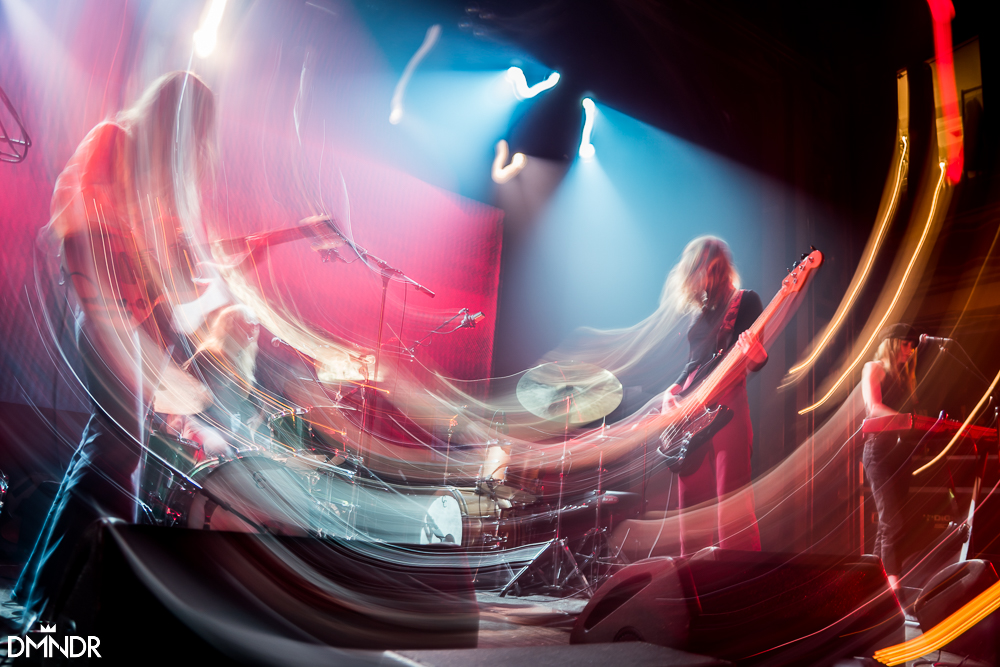