Krewella puts a show full of attitude at Emos

You guys. I just had my face and ears melted off by the badass sisters of Krewella. If y’all have been following me here on DMNDR you know that even though my taste in music is all over the place, this was my first time photographing a true EDM show.

Just another Friday night at Emo’s— everyone was dancing their asses off and slowly being overcome, not by whatever drugs they took, but by the tunes of Krewella. These two sisters from Illinois were one hell of an EDM show to photograph. They’re certainly making a name for themselves. Their sound could be described as EMD, dance rock, pop, electro, dubstep and more. But they don’t just hit the spacebar on a laptop and go; they have a one-of-a-kind DJ mixing music while they sing the vocals live. These two just don’t give a fuck. Their lyrics are full attitude, depicting the lives of powerful women and how they deal with their struggles. Not to mention, they’re pretty damn cute.

I wish I knew more about their music (though the days prior to their show I listened to two of their albums at least 3 times each). But as soon as they opened the set, it was lit. The crowd was crazy loud, and even though Emo’s isn’t exactly a small venue, they had one hell of a roar. Did I mention their light show? DO NOT go to one of these shows if you’re prone to seizures—the light show alone is worth the admission.

As a audiophile, Im glad I got to expand my horizons and get a taste of this genre through this show. Even if you don’t really like the EDM/Dance/Electro style of music, I’m sure you would like at least a few of their songs. There’s no doubt Krewella will have their presence on larger stages and larger festivals in the soon future. Go see them, NOW. 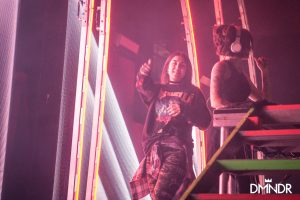 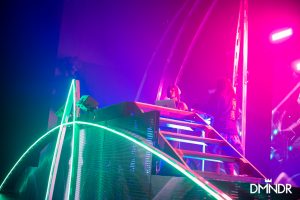 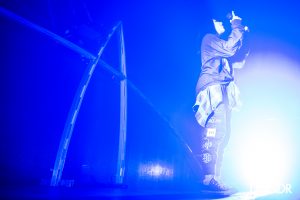 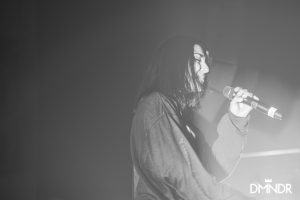 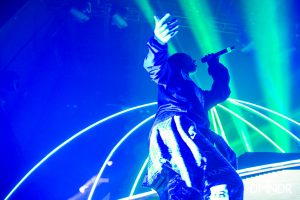 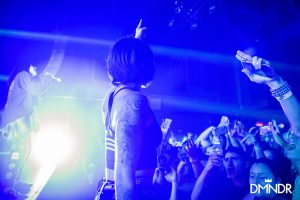 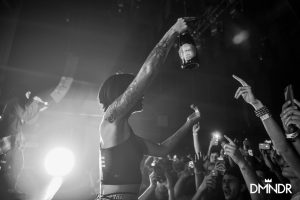 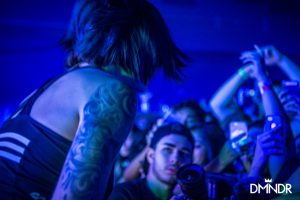 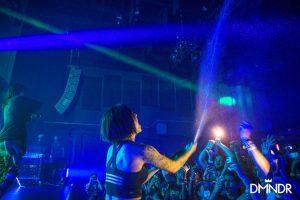 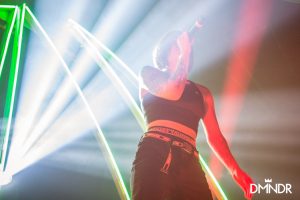 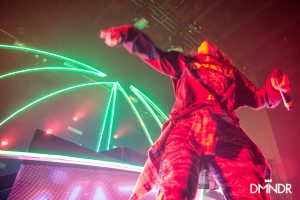 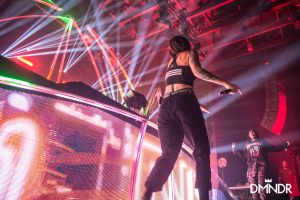 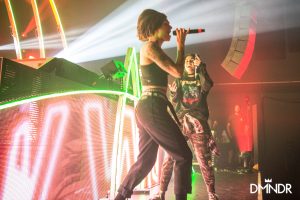 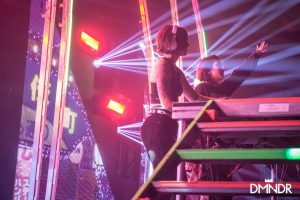 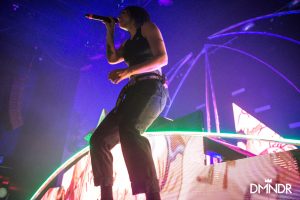 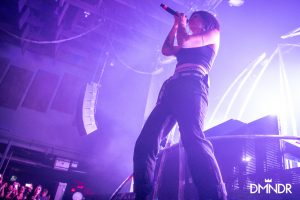 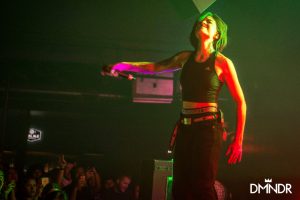 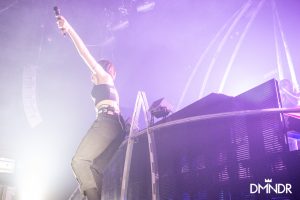 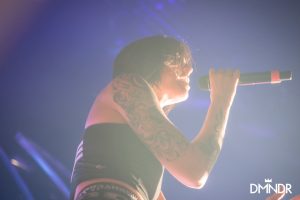 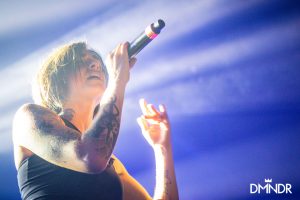 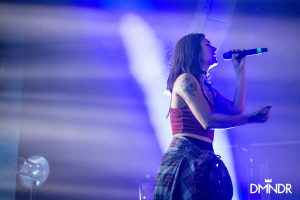 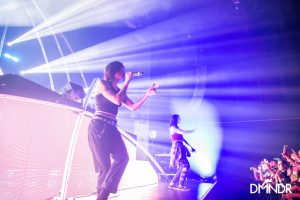 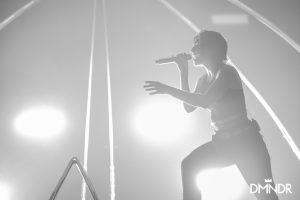 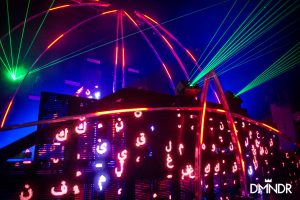