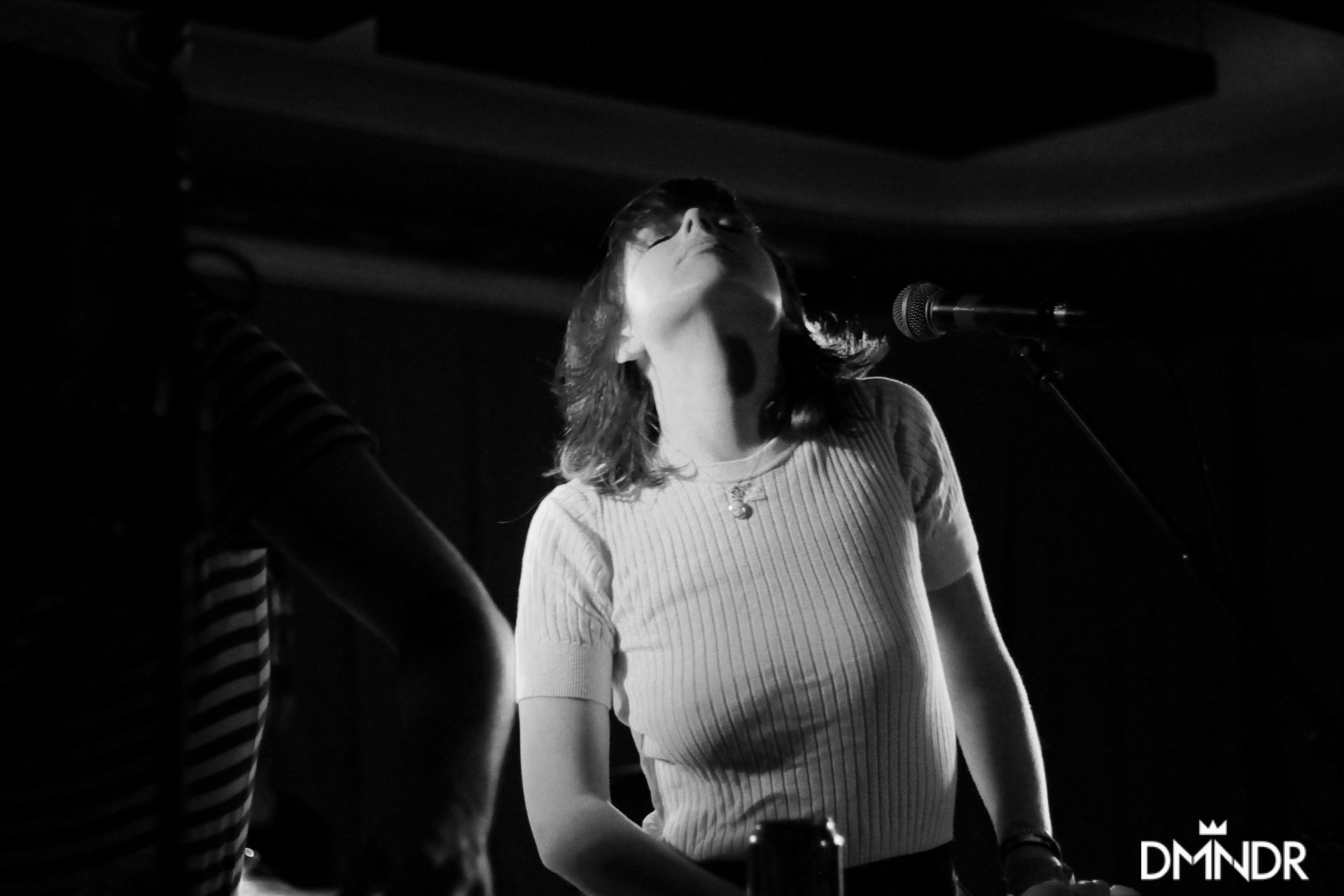 I know it’s a cliché that the French are cool but, I mean, the members of the band known as La Femme are really cool. They’re the kind of people you see wearing something, say an all white onesie union suit pajamas and turban, that makes you think you could pull it off. Then you think about how you’re not in a cool new wave psych punk rock dance band from Biarritz. Then again, who cares? Rock that union suit!

As the sold out crowd arrived at Barboza, you could see the members of La Femme poking their heads out from behind the orange curtain to watch with fascination as Les Americains kept piling in. This crowd was here to dance. The lack of space didn’t stop anyone from bouncing once the music kicked off. And they didn’t stop until the last song of the encore. Even then, I saw one guy who seemed incapable of stopping his hips from moving to a tune still echoing inside his cranium well after the music had ended. 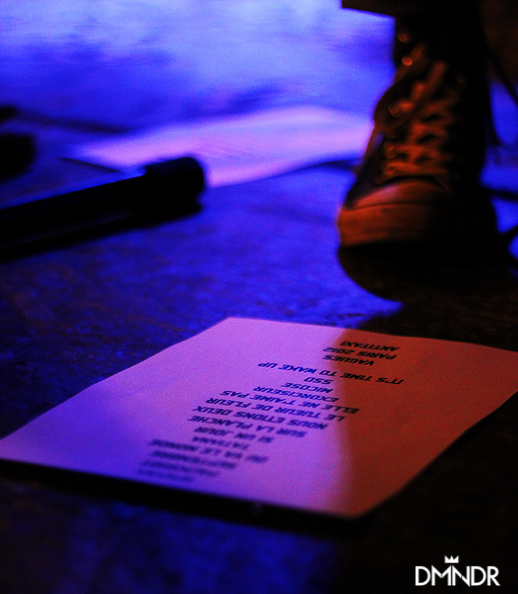 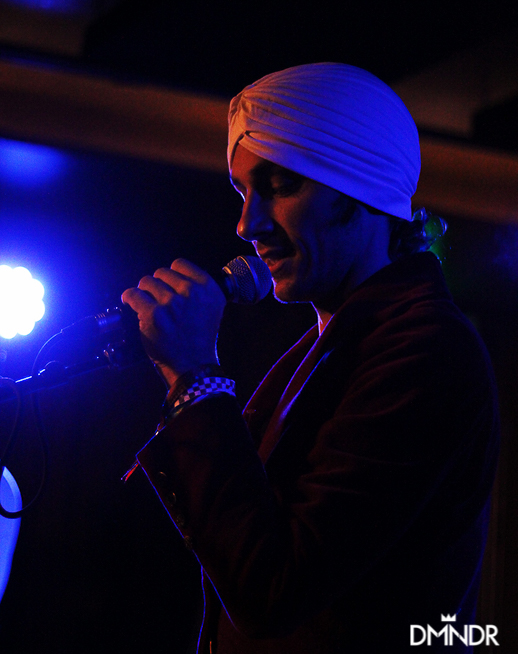 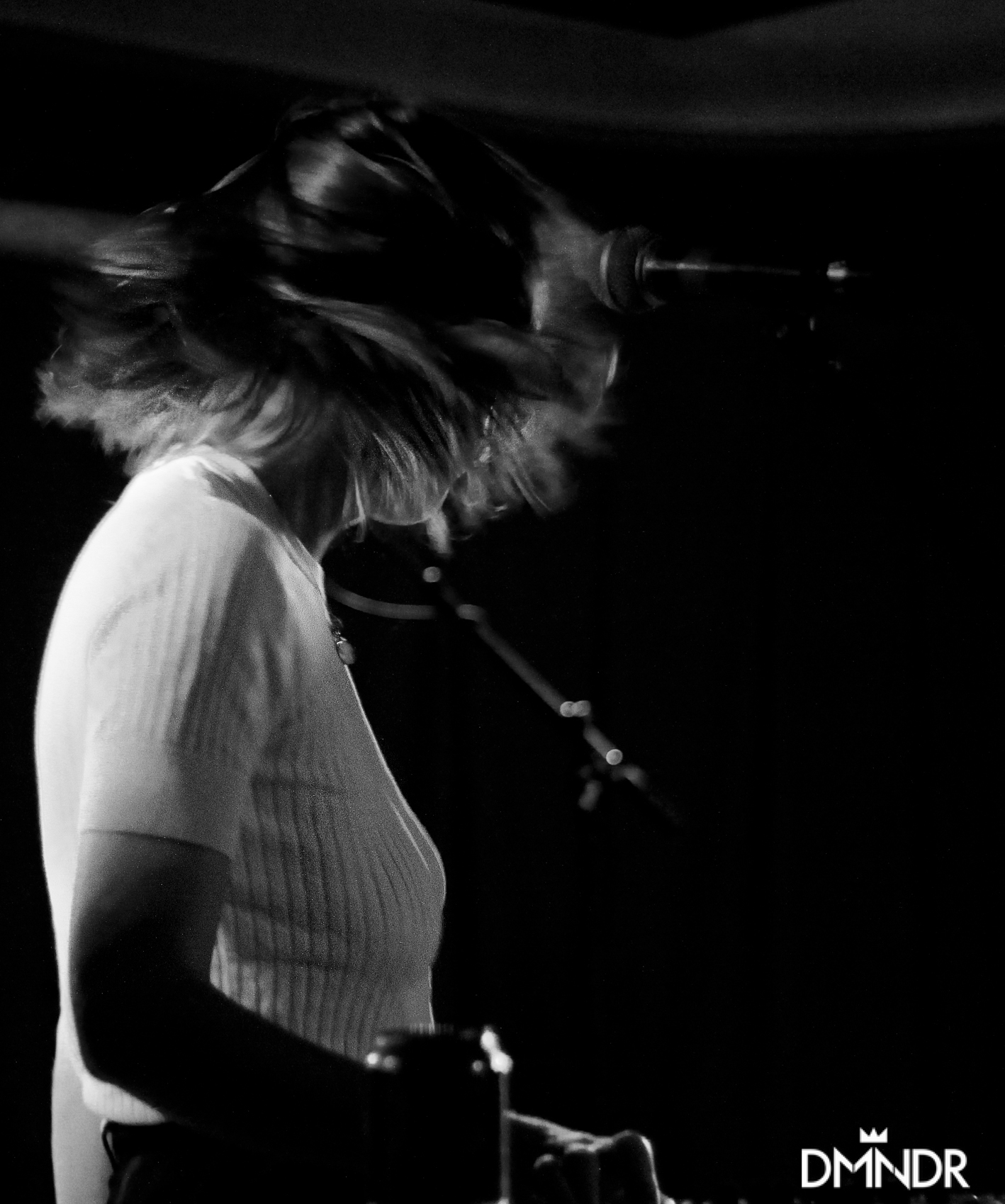 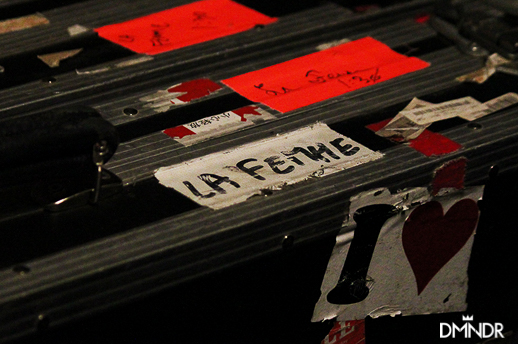 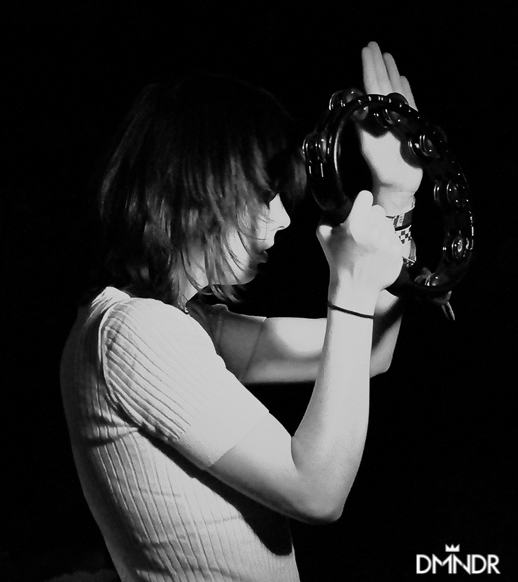 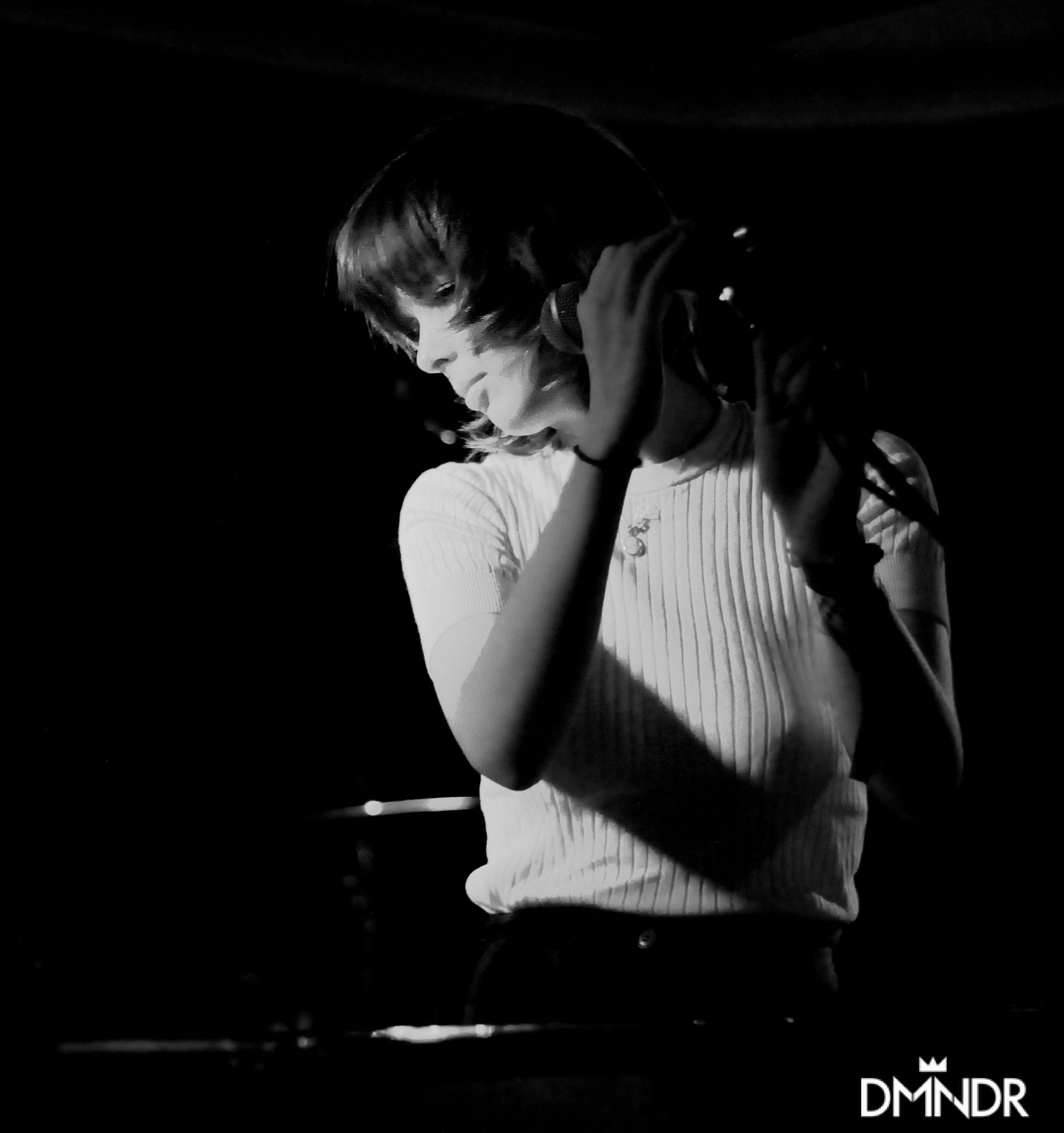 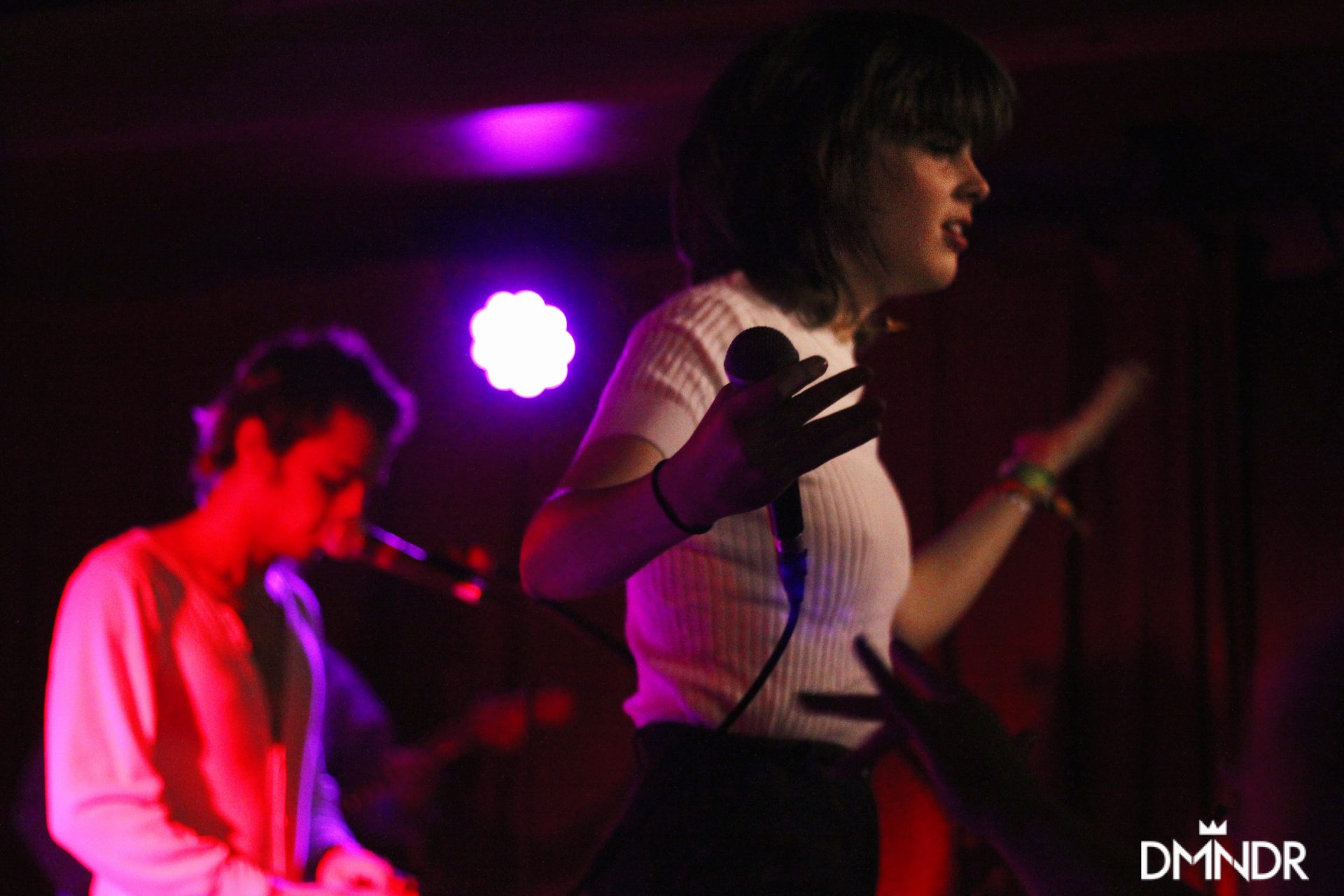 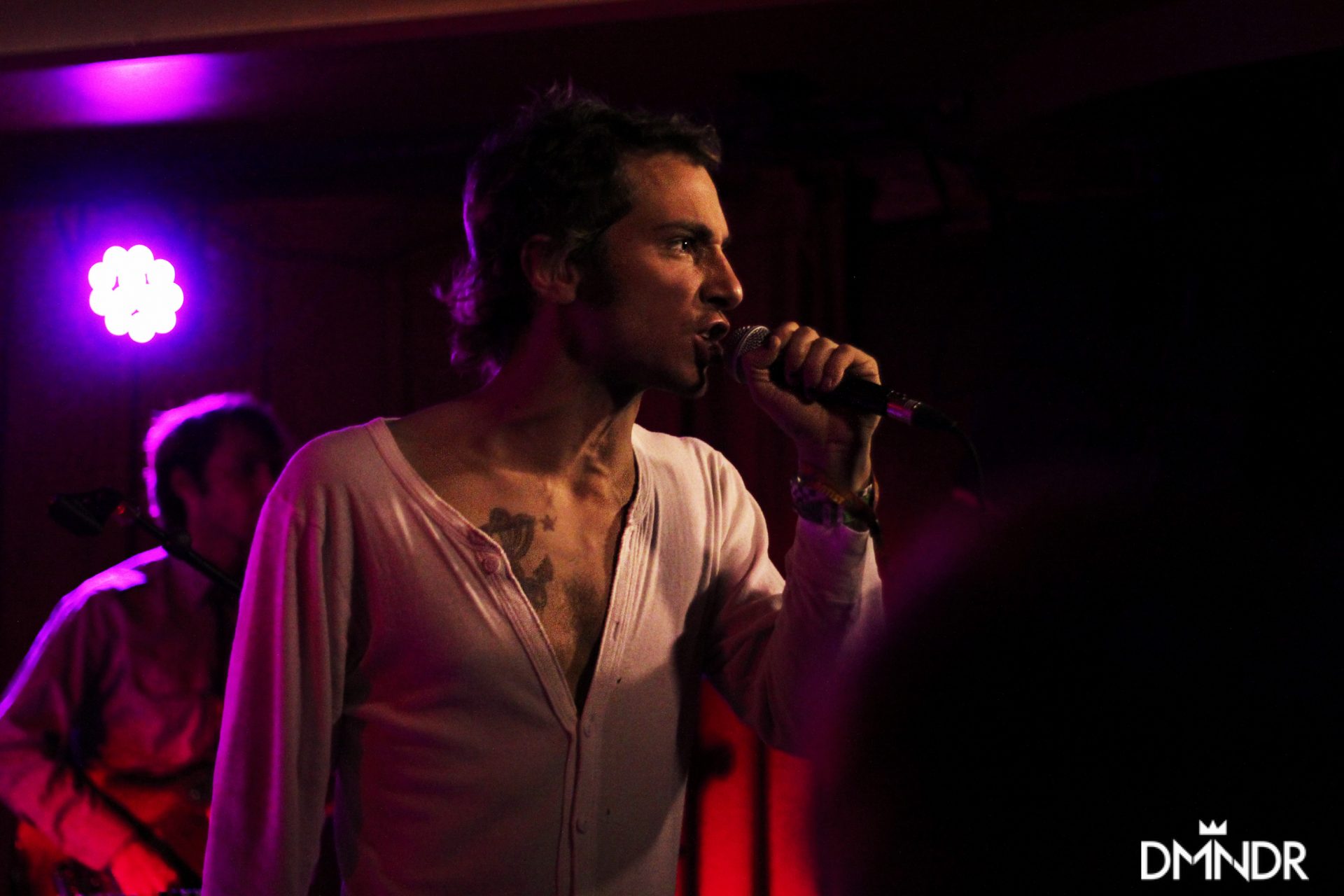