Red and blue lights mingled to cast a dreamy pink glow upon the women of La Luz, who held the crowd captive with their mystical surf rock. The Seattle-native band, who recently relocated to LA, was back for a second night at Chop Suey. These women had an authoritative cool that few can pull off so authentically; they all radiated a calm confidence, each able to hold her own as the focal point of a song.
Though each was a master of their own instrument, their beautiful, almost liquid flow as a band showed how connected they were through their chosen sound and lyrics. The crowd could feel this harmony, the women’s united energy, thoughtful lyrics, and dynamic beats leading us all to frenzied dancing. La Luz played the entirety of their newest album, Weirdo Shrine, out in 2015, and I know all their Seattle fans will eagerly await the band’s next visit home. 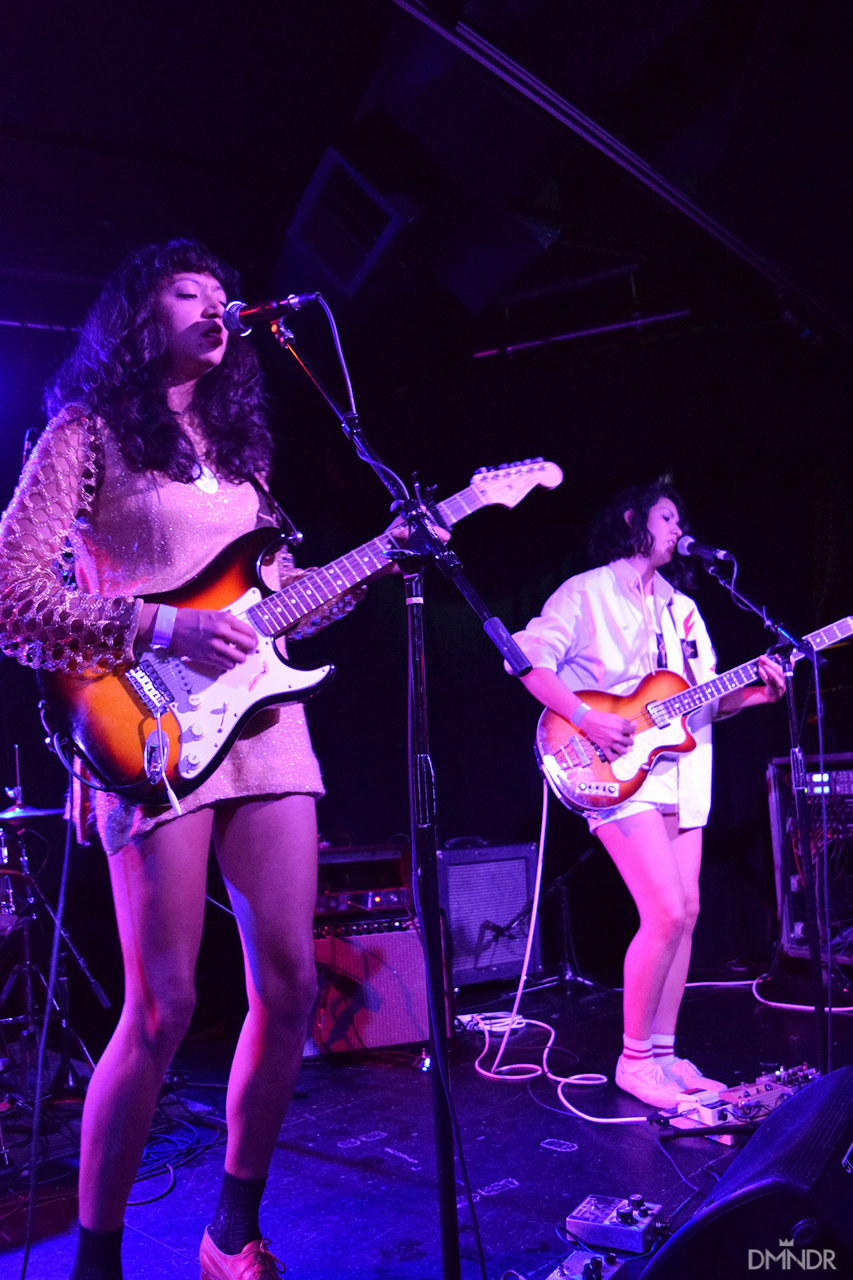 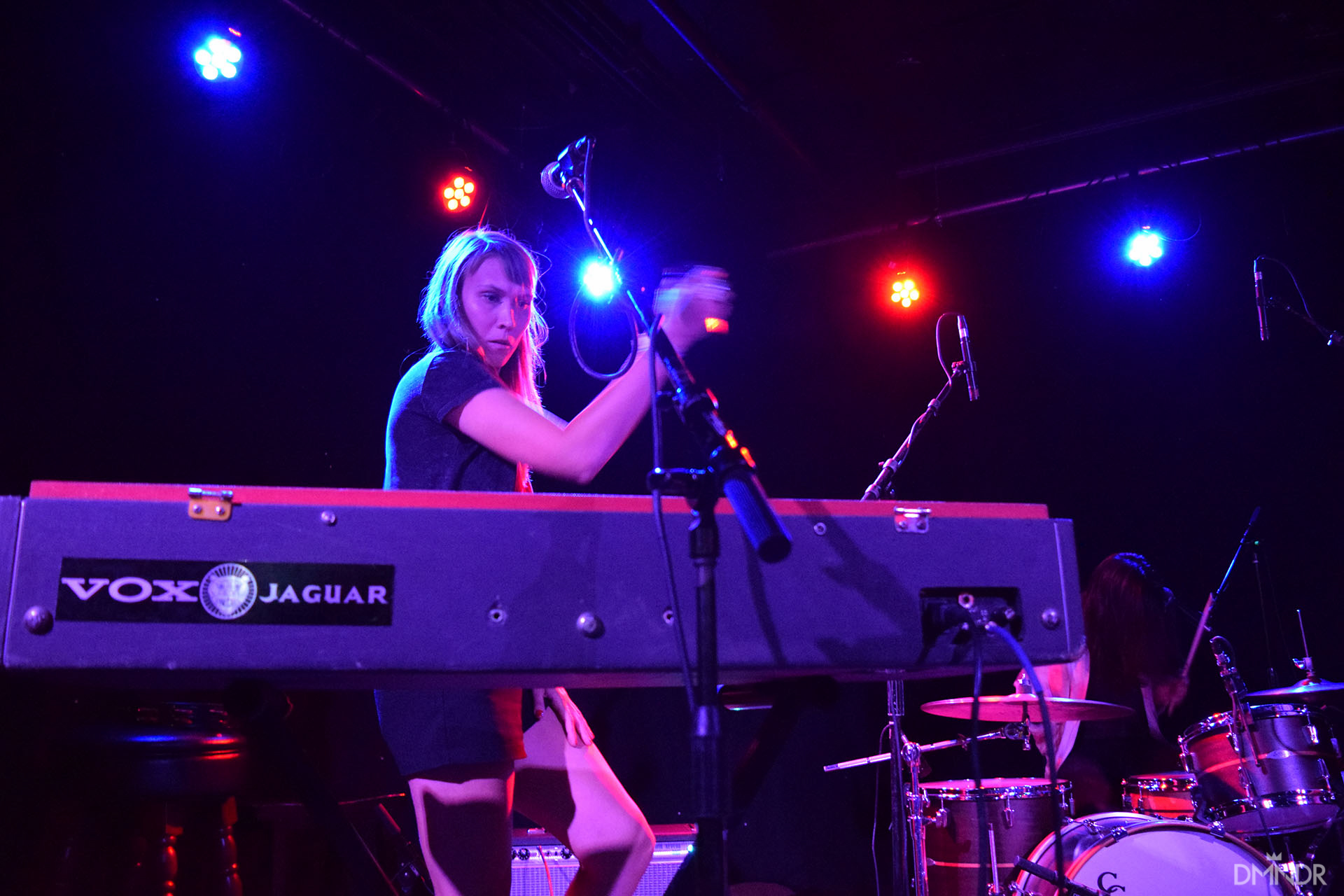 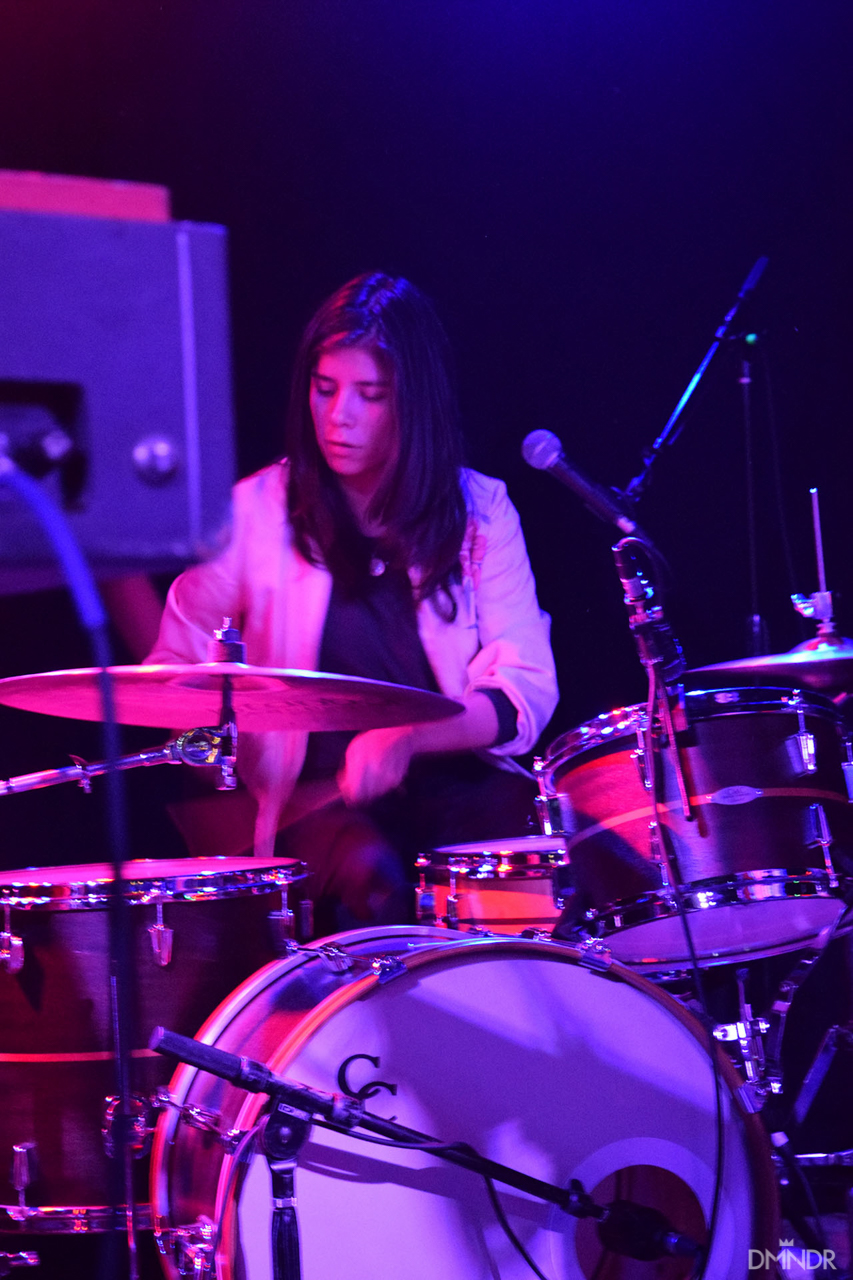 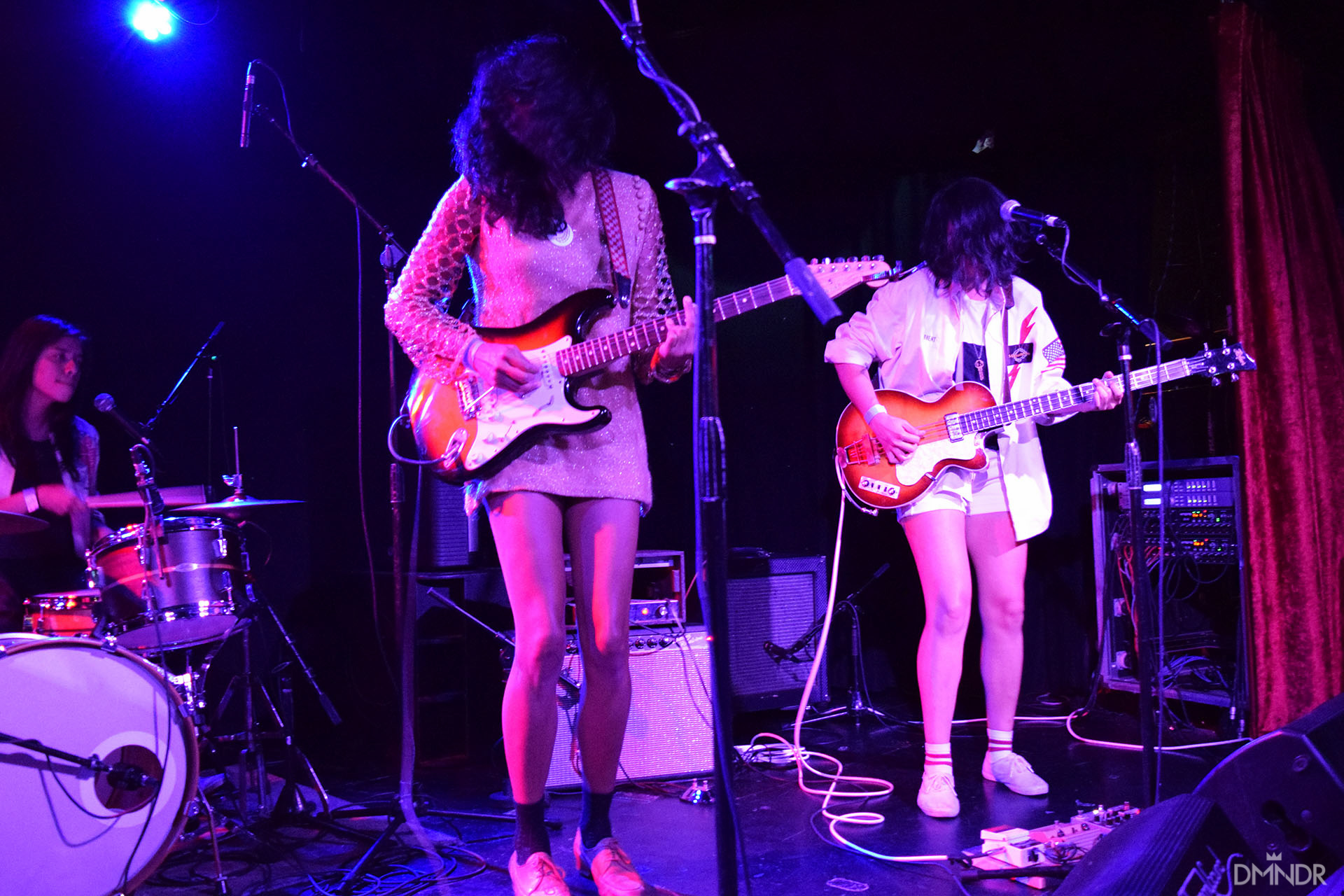 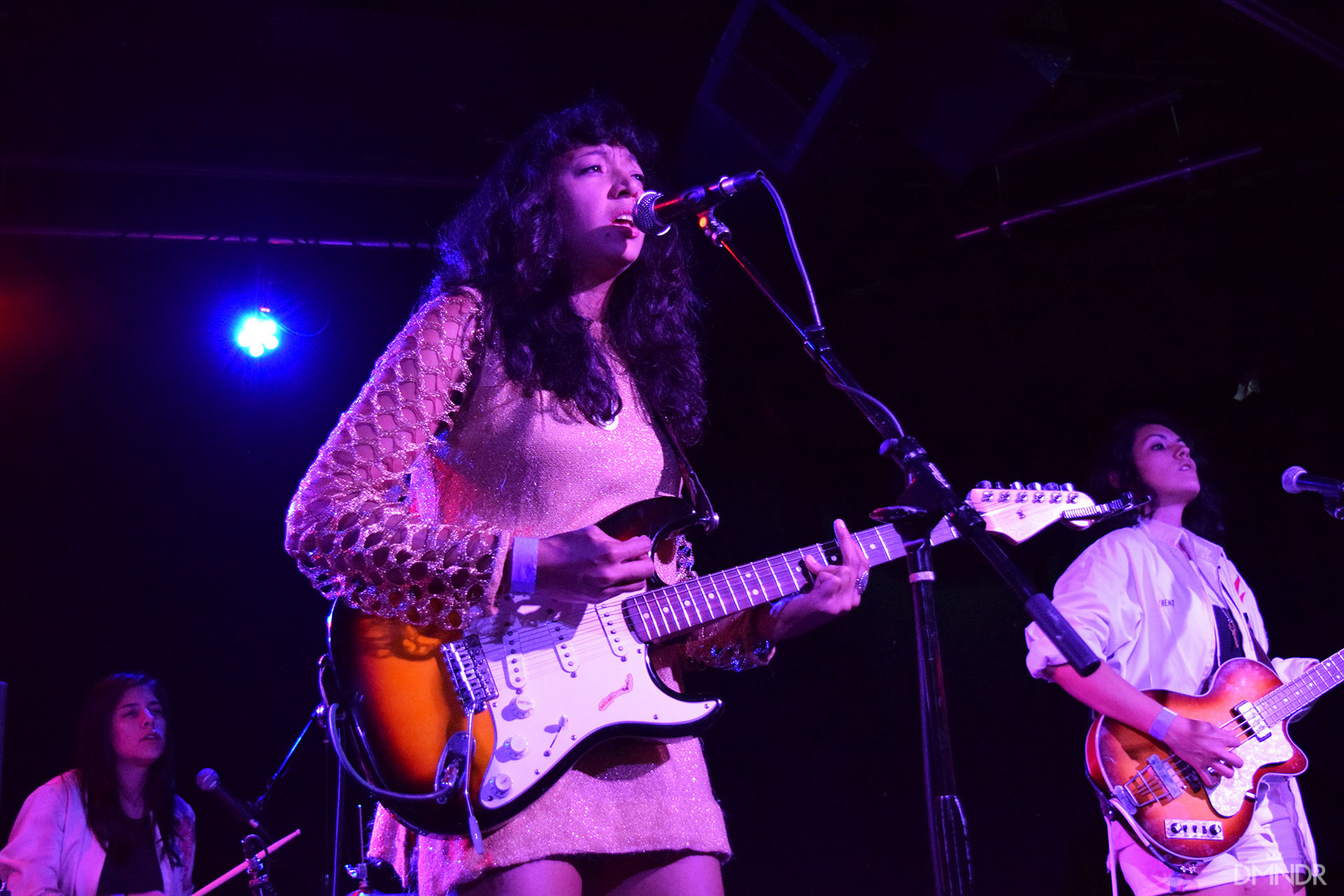 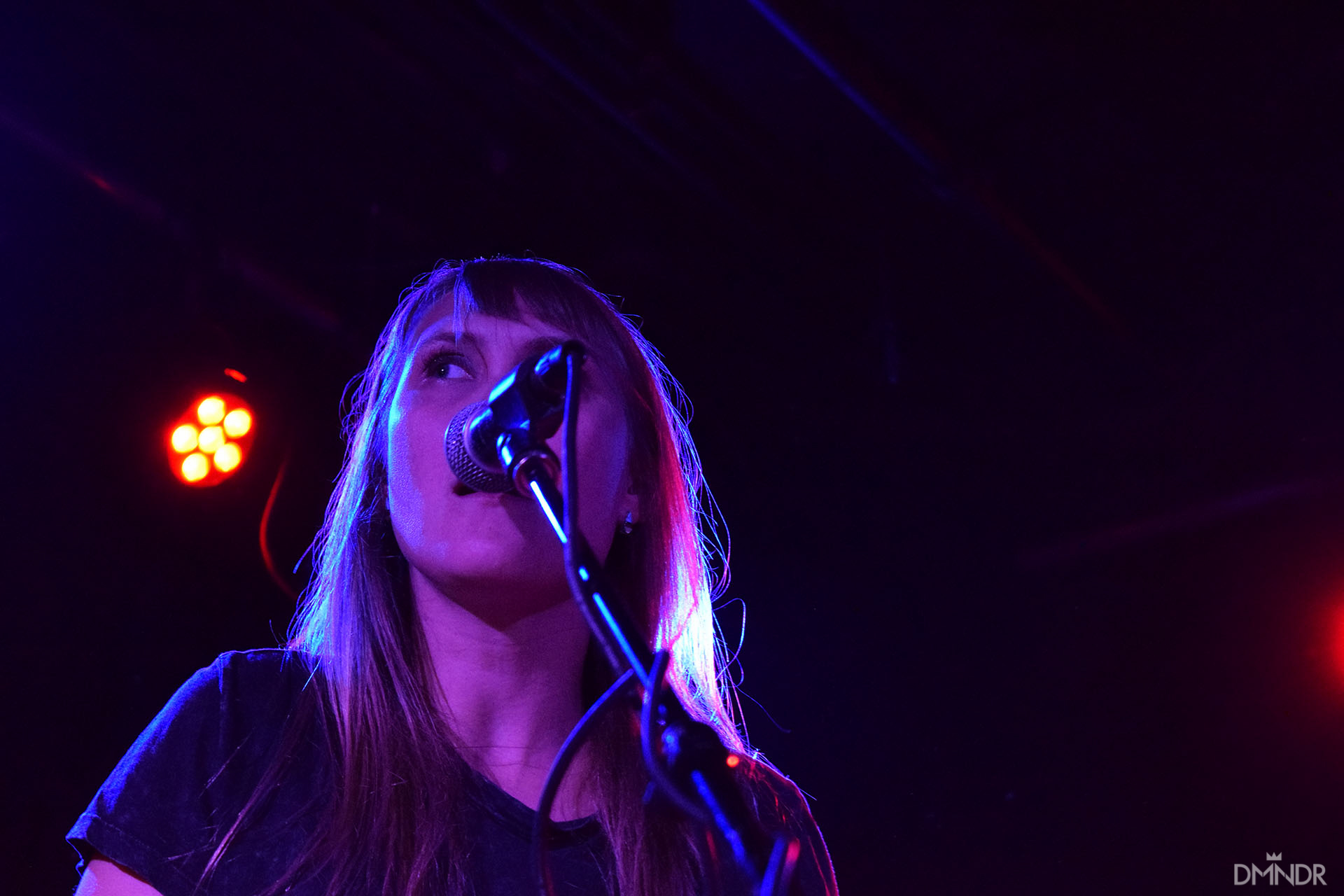 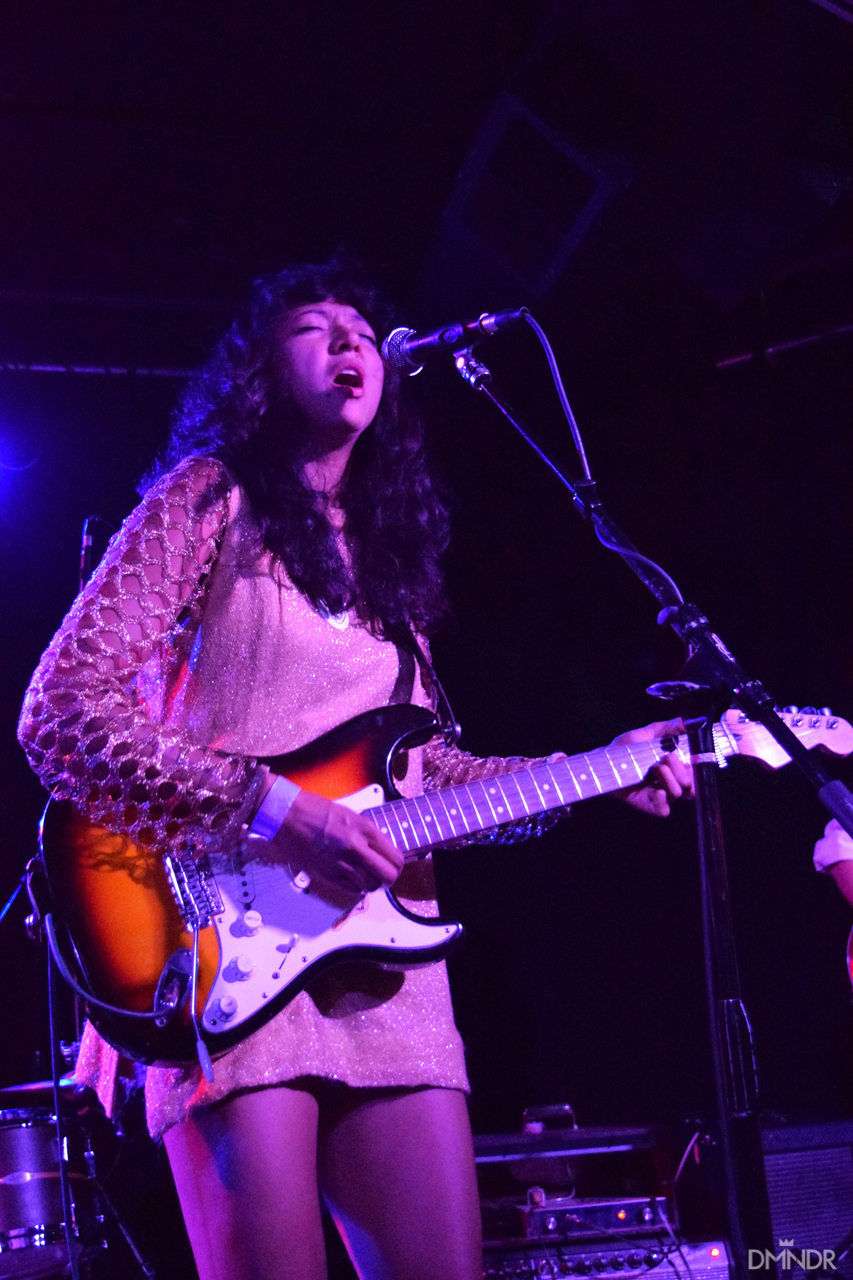 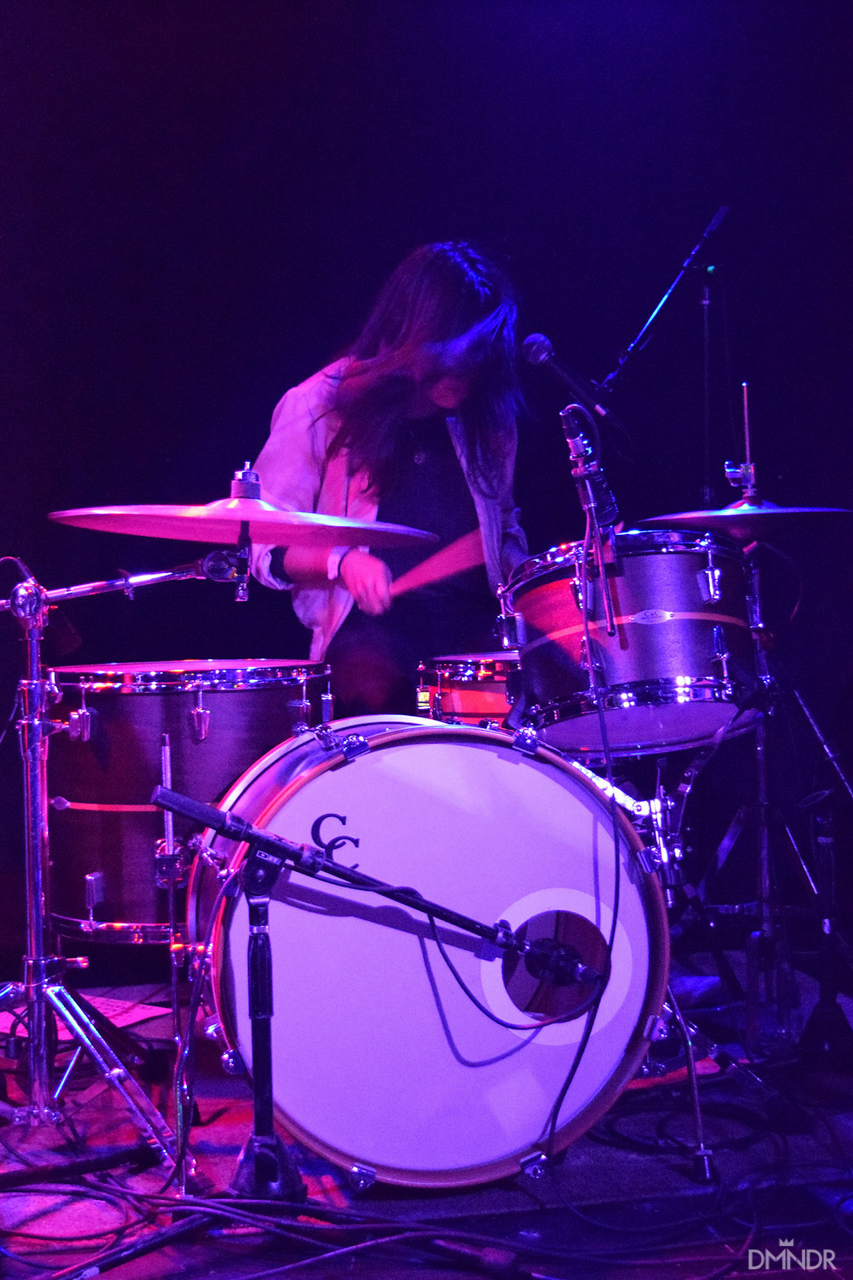 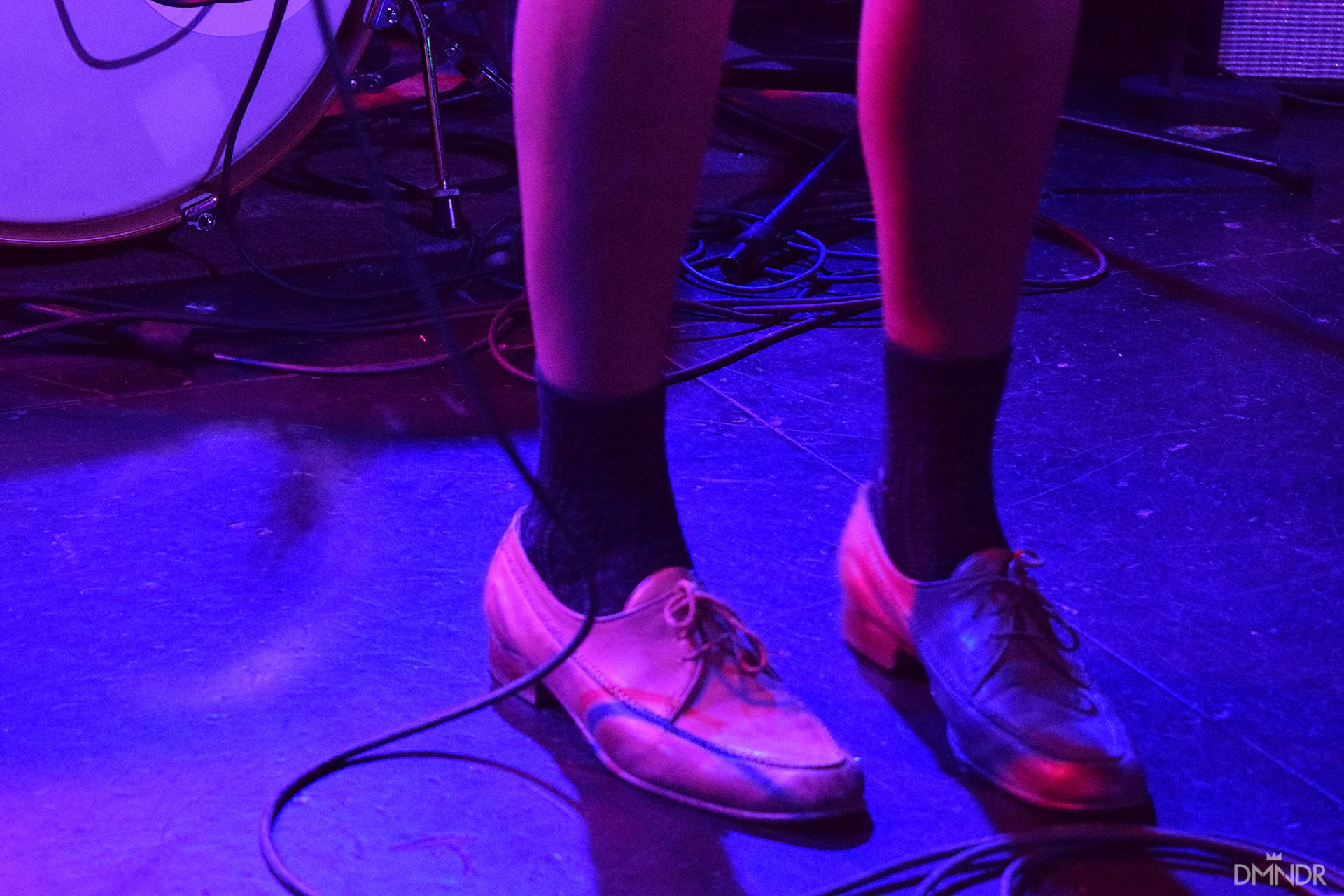 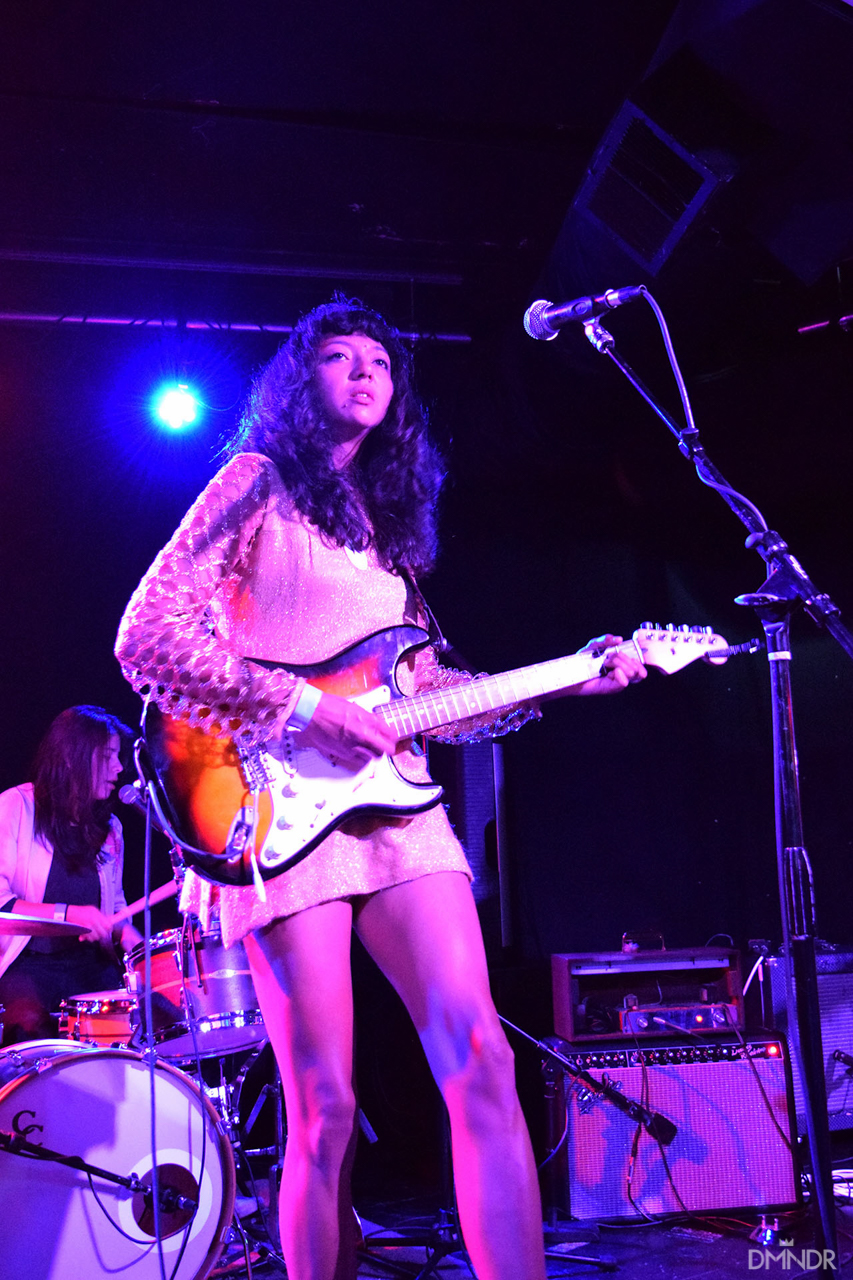 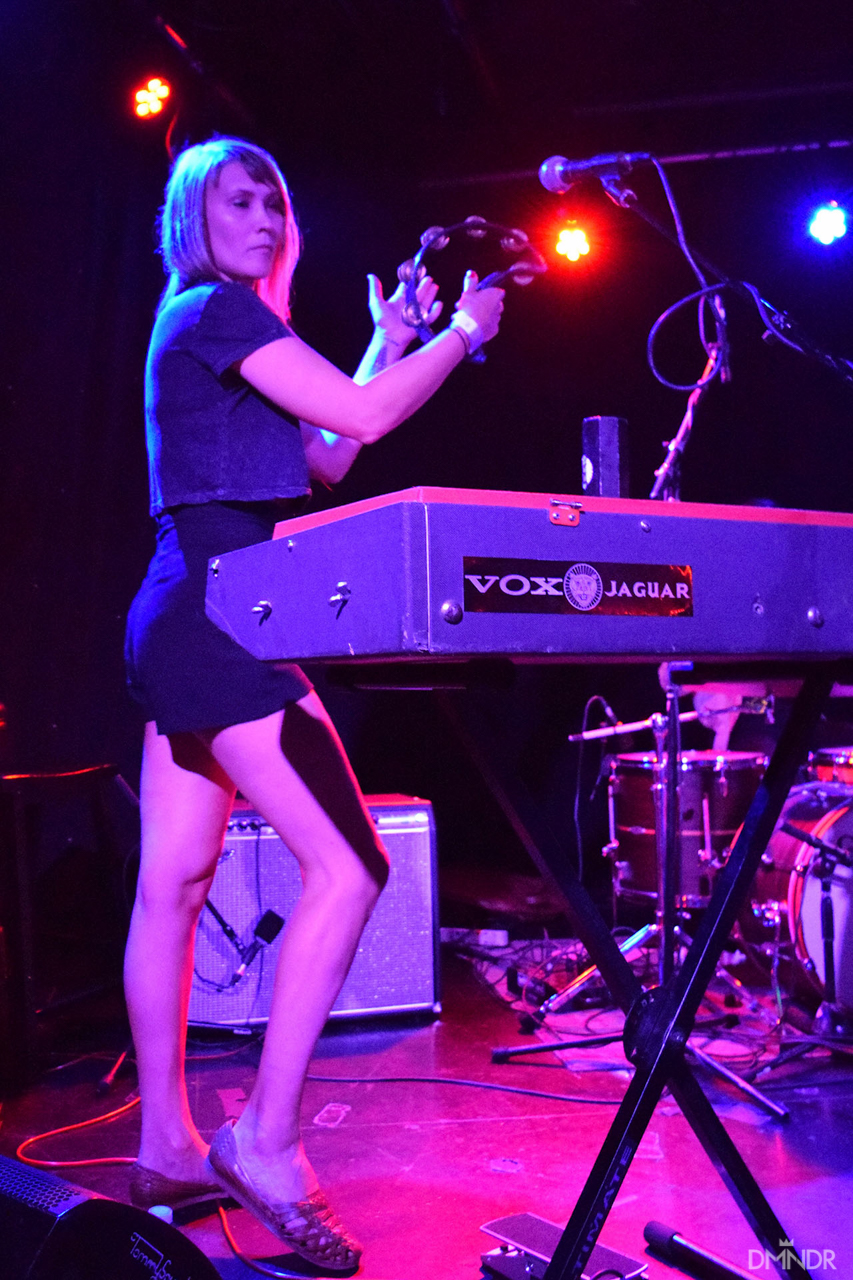 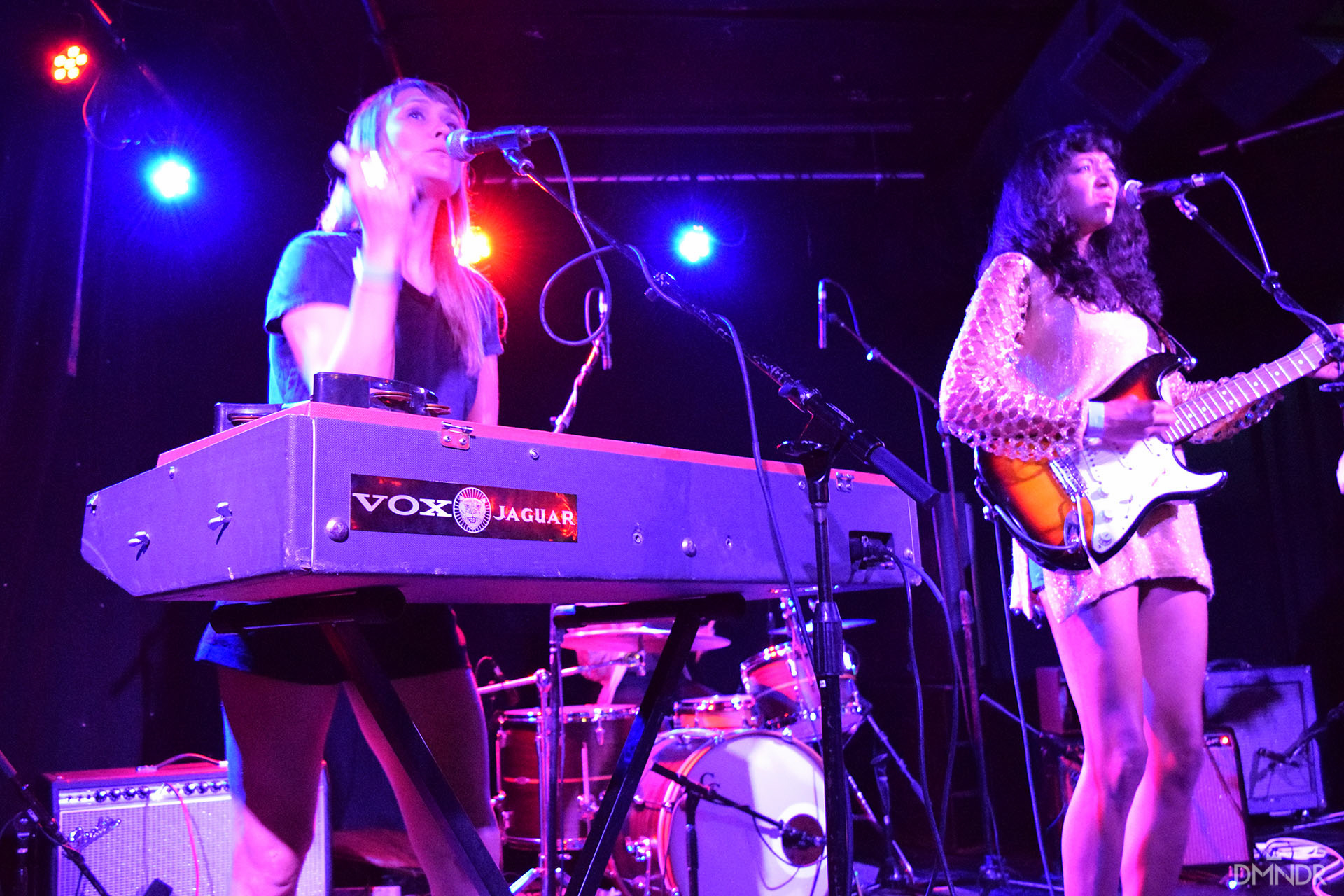 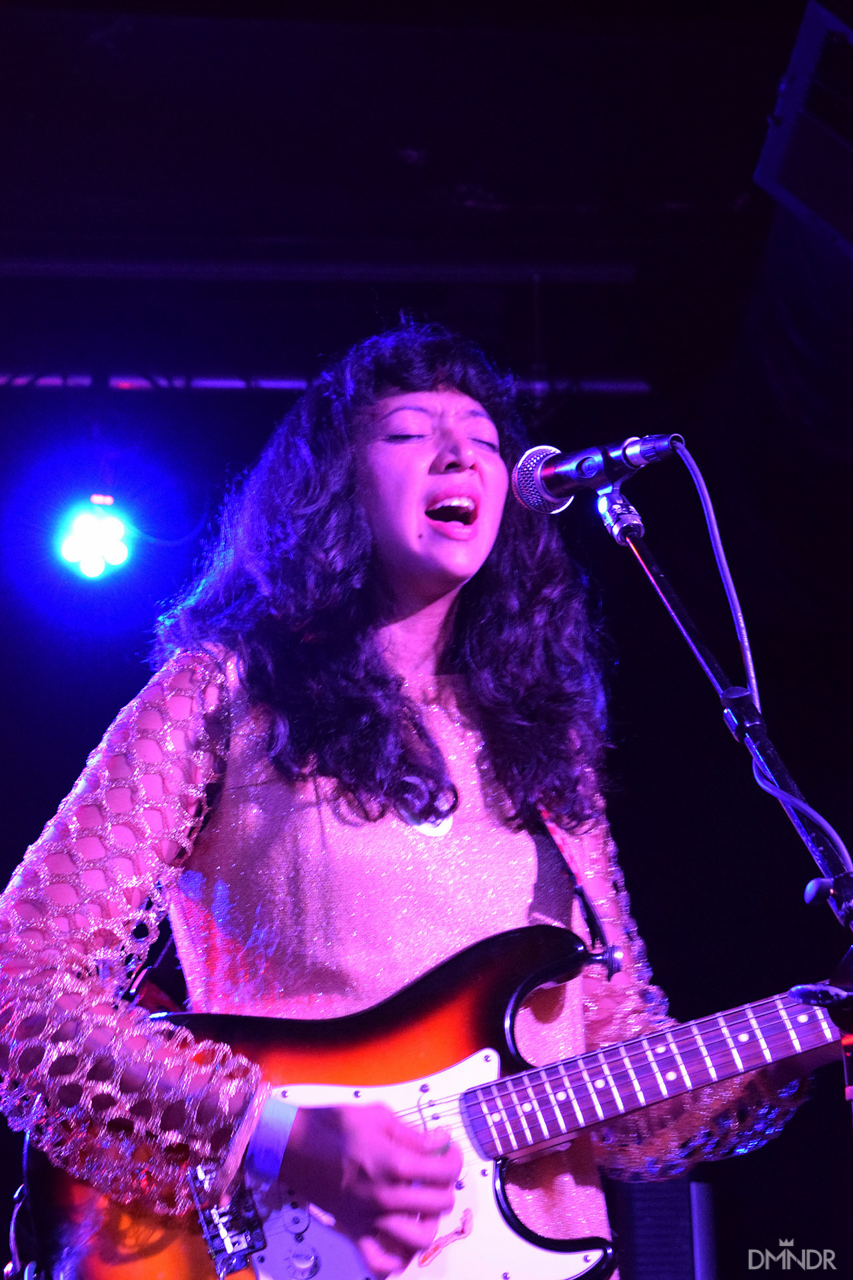 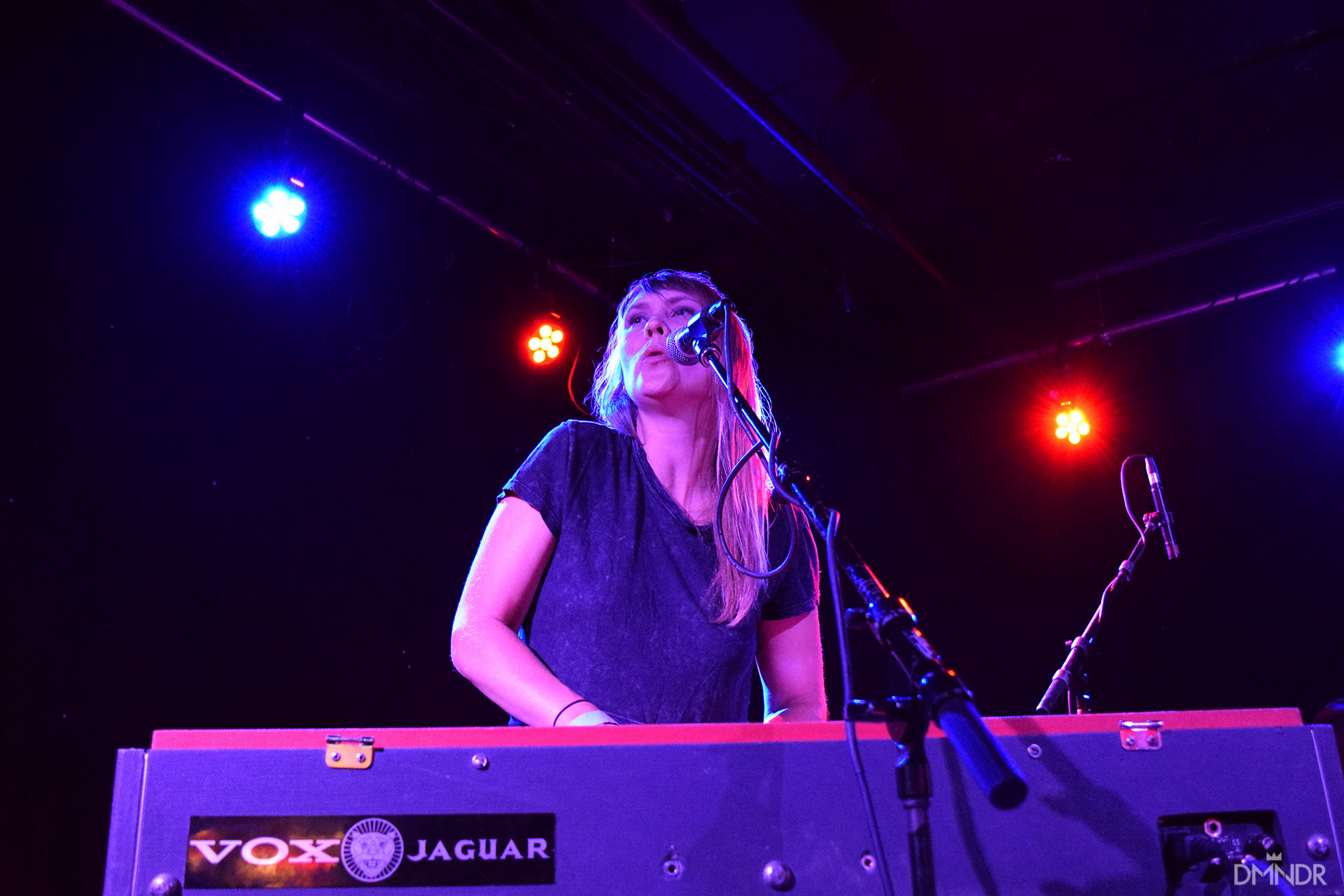 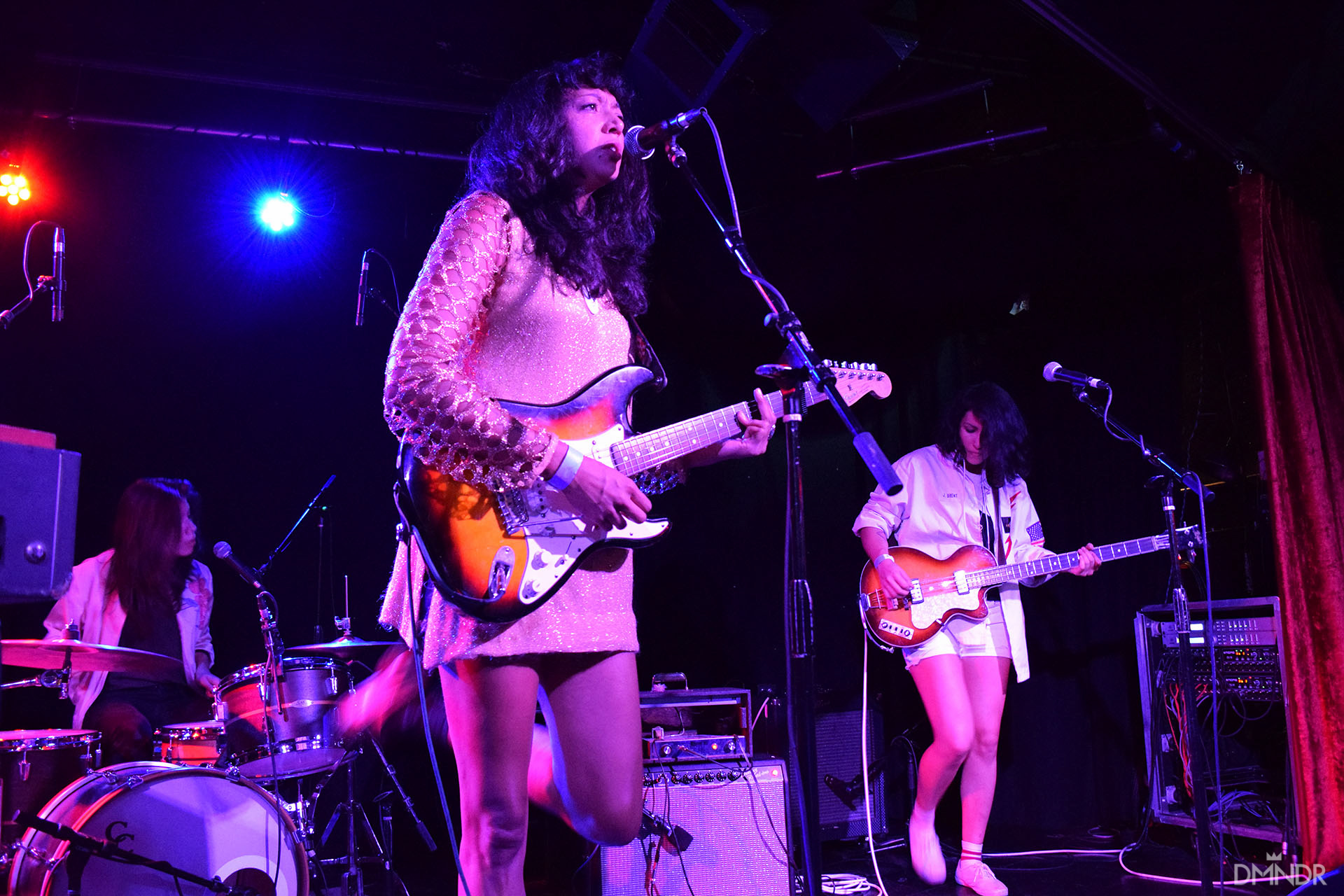 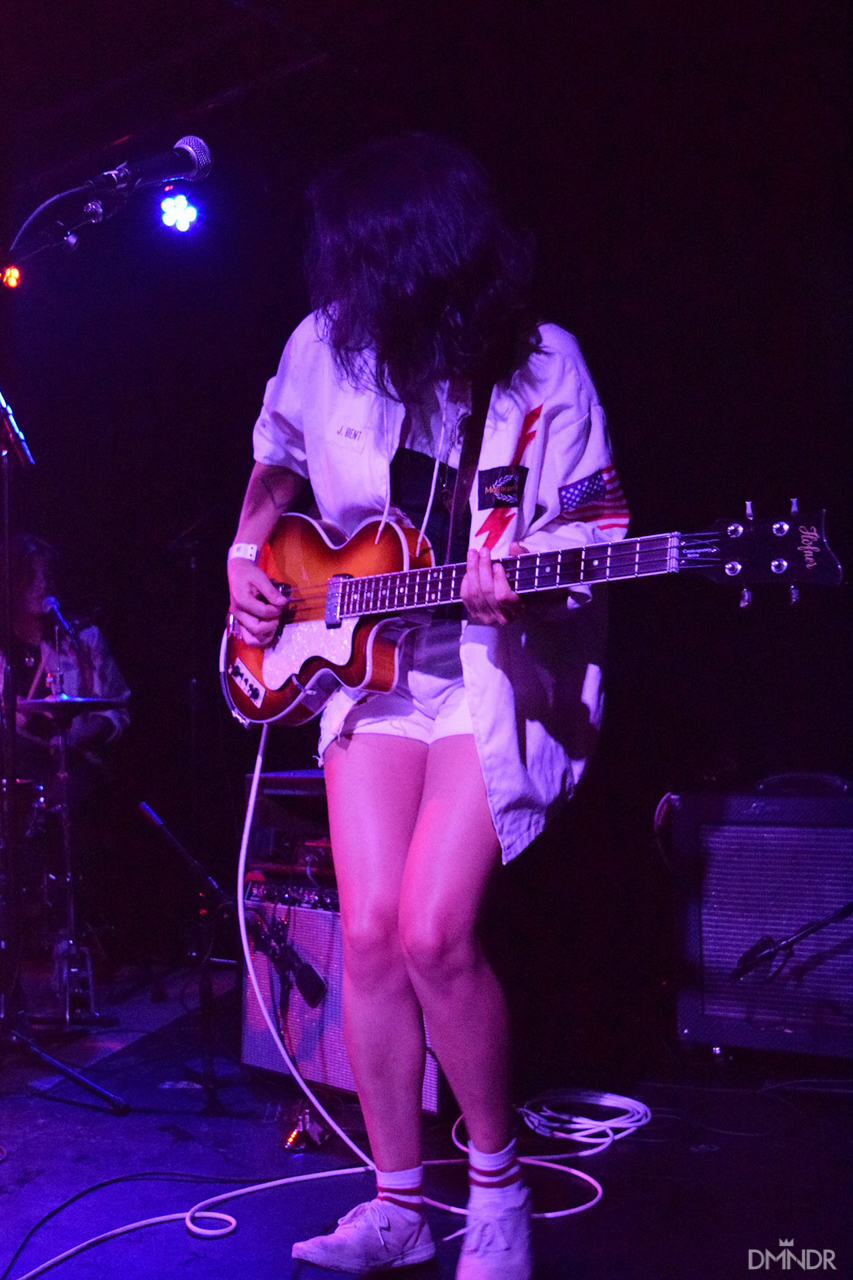 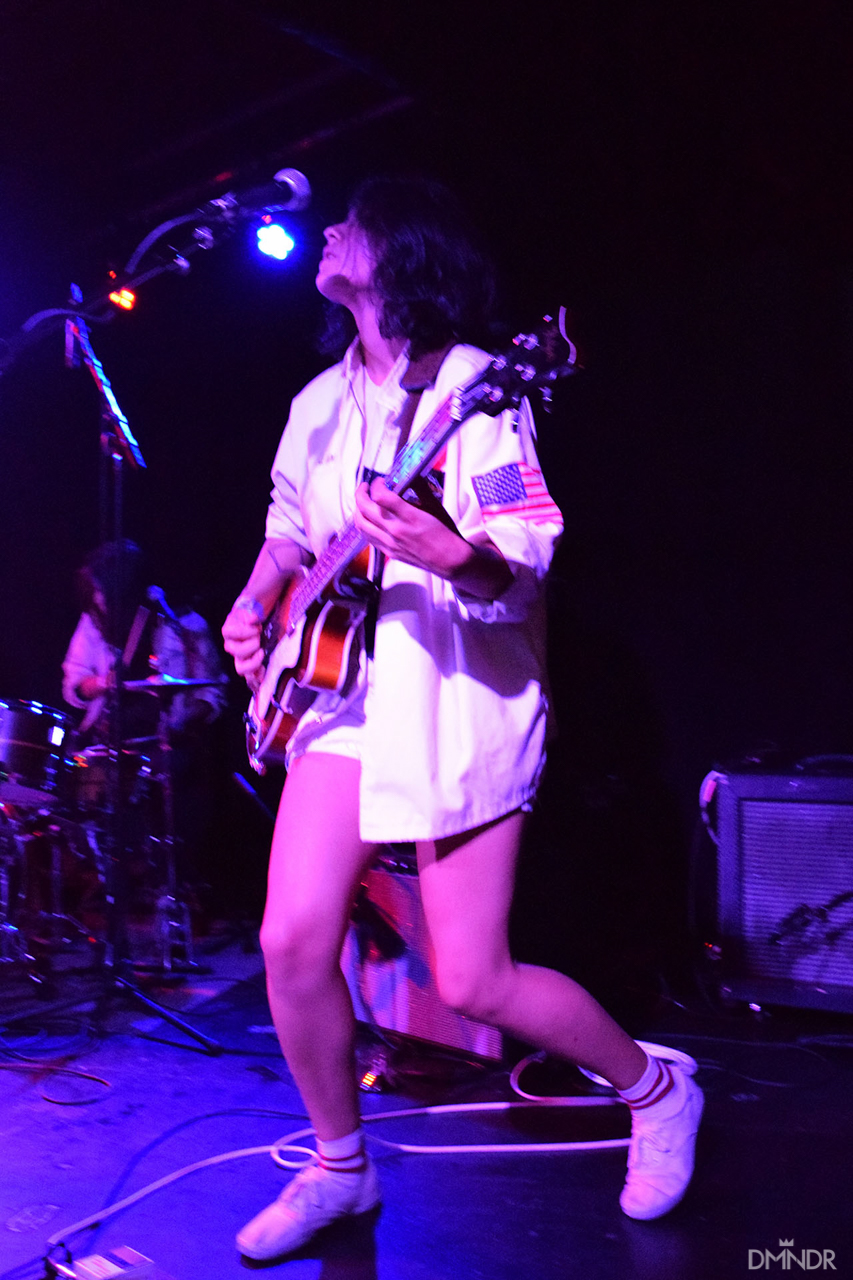 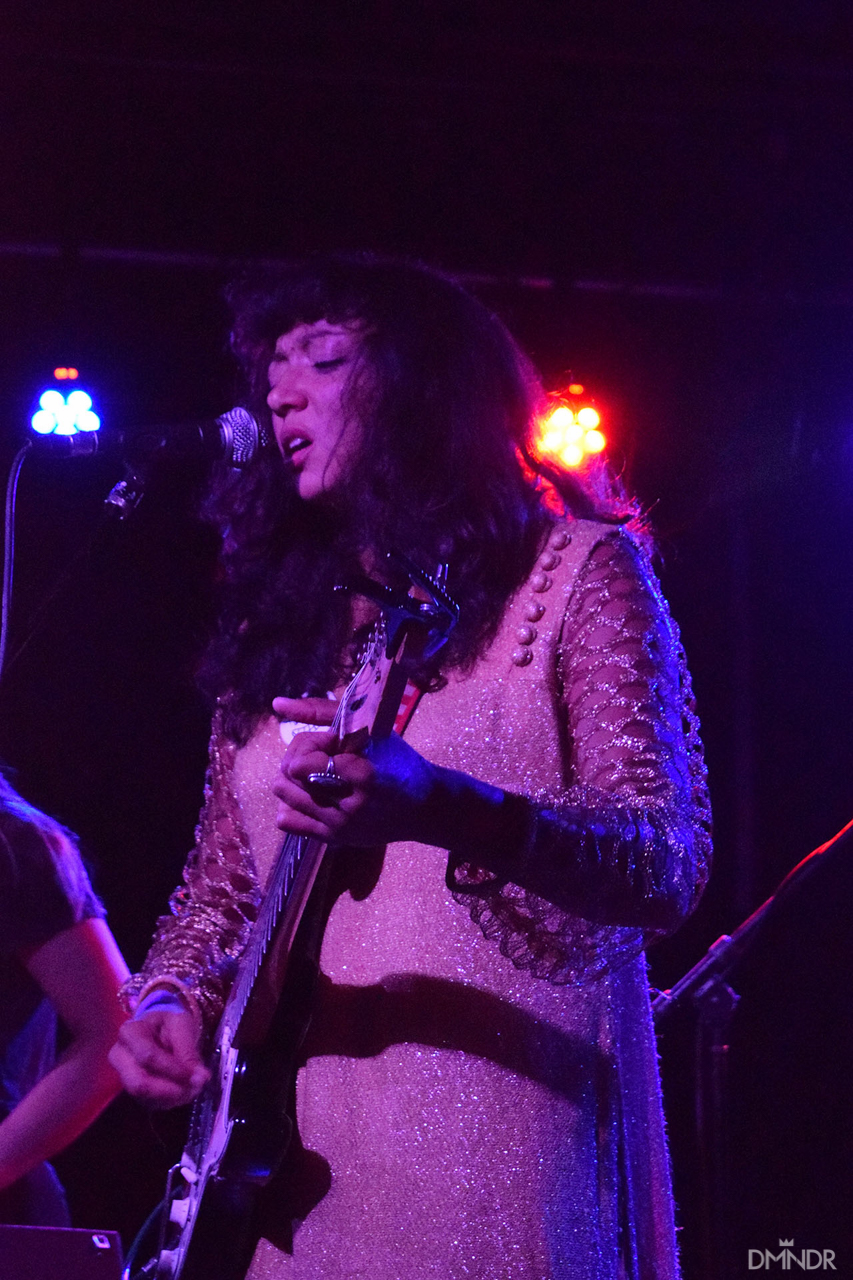 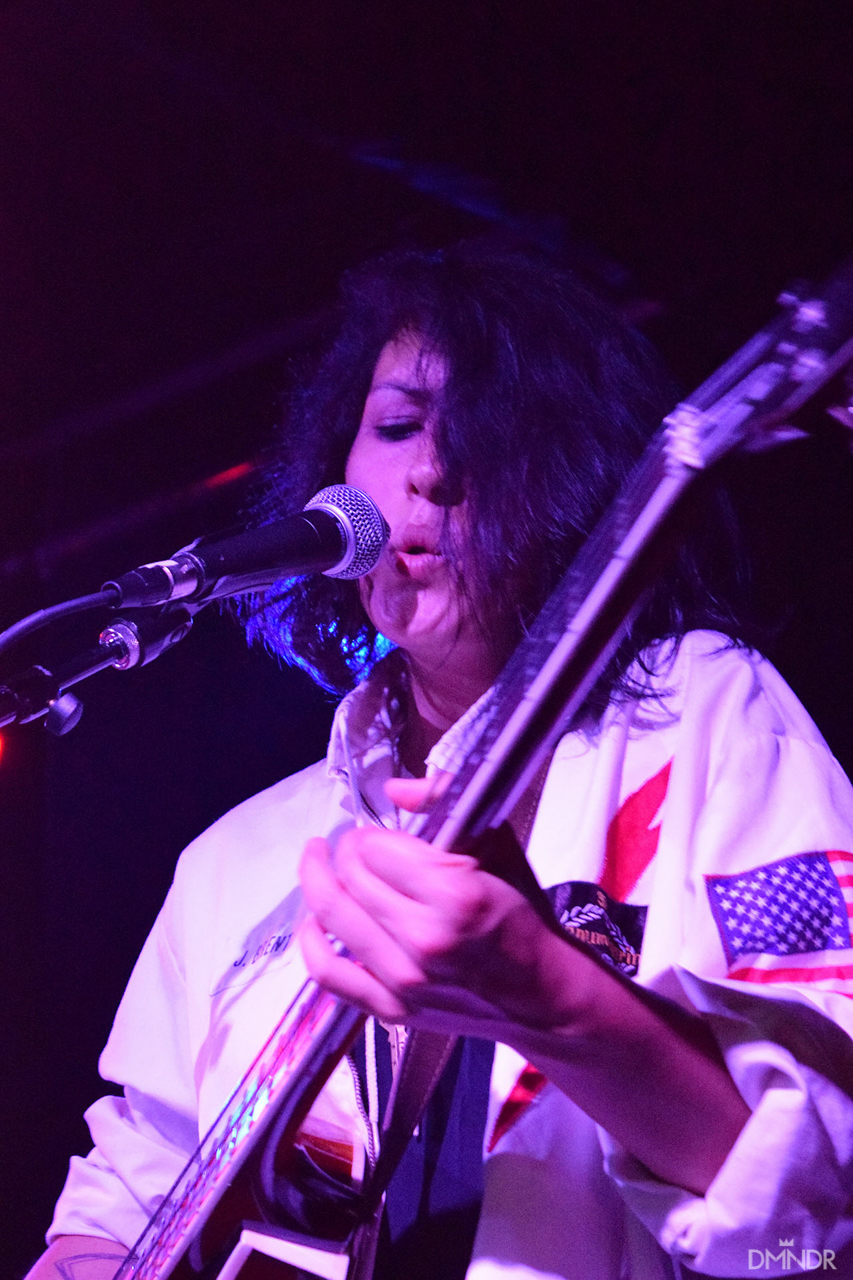 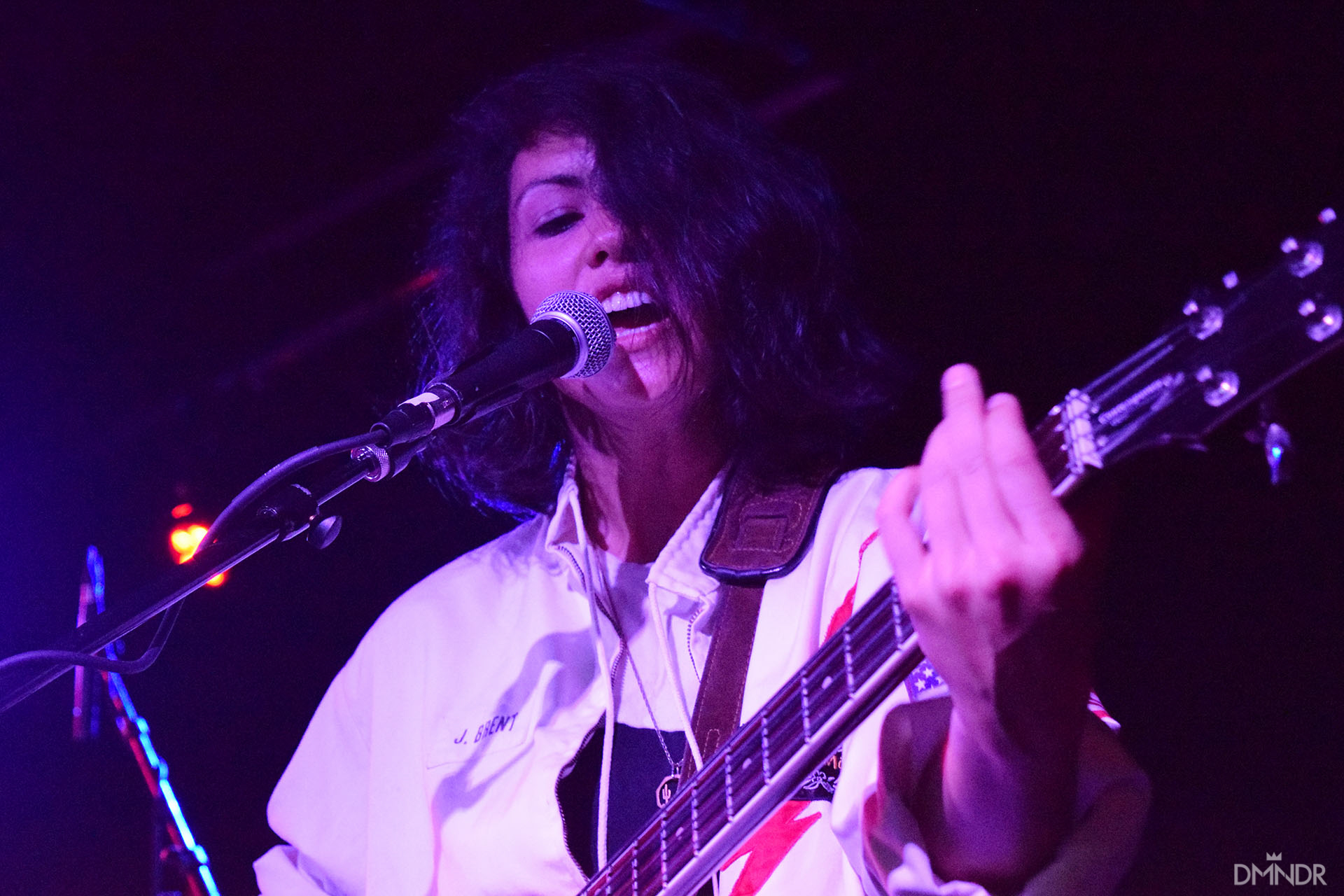 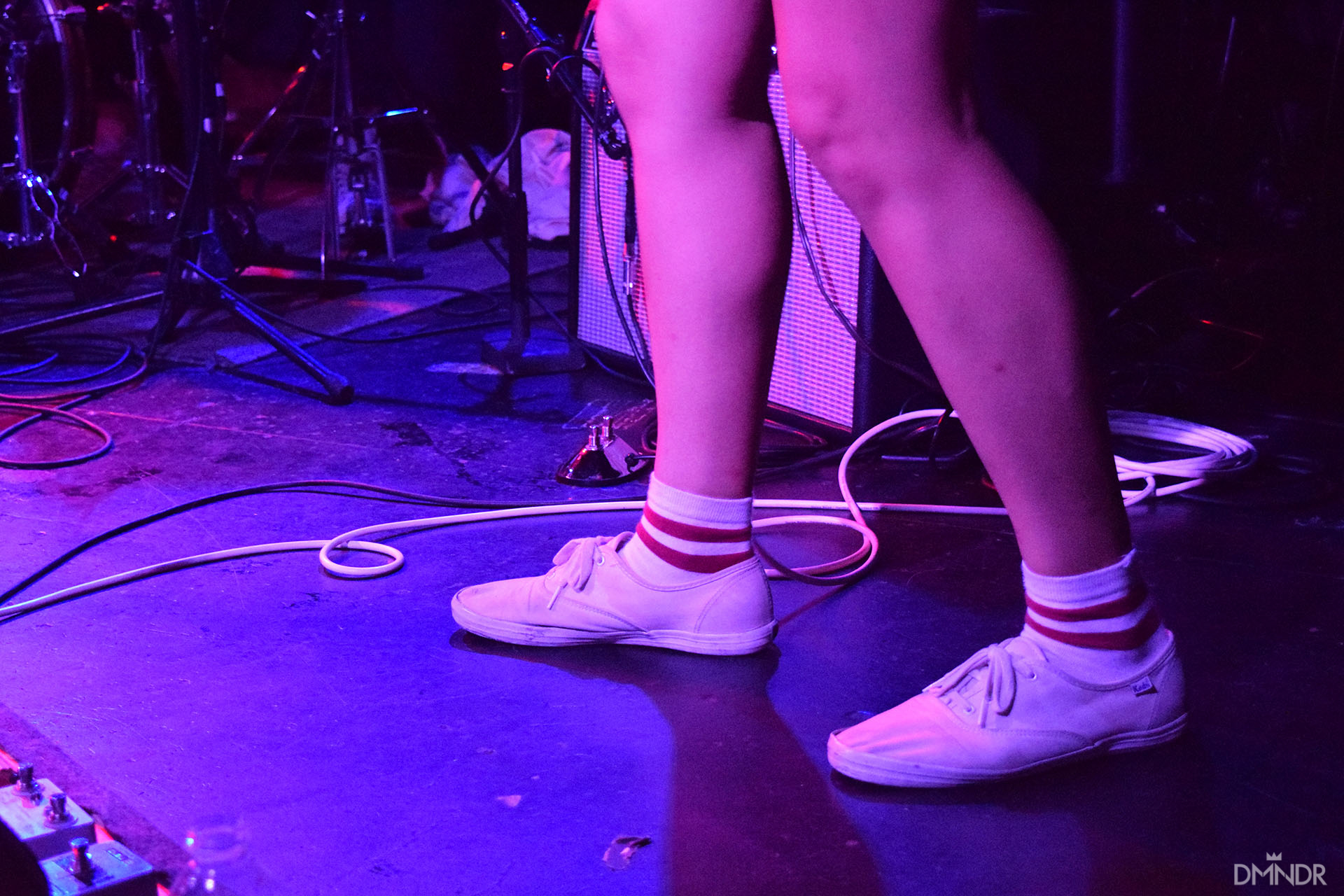 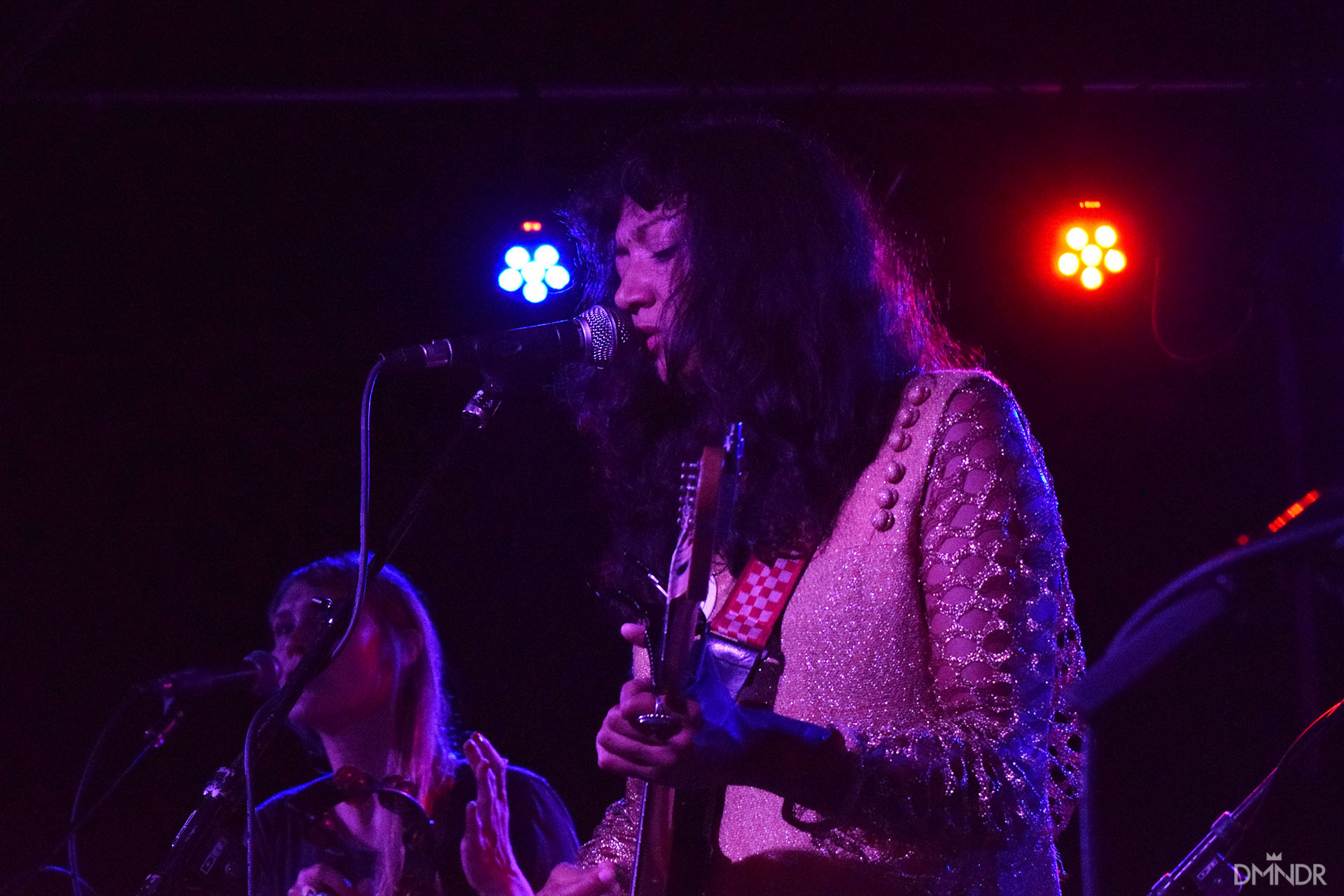 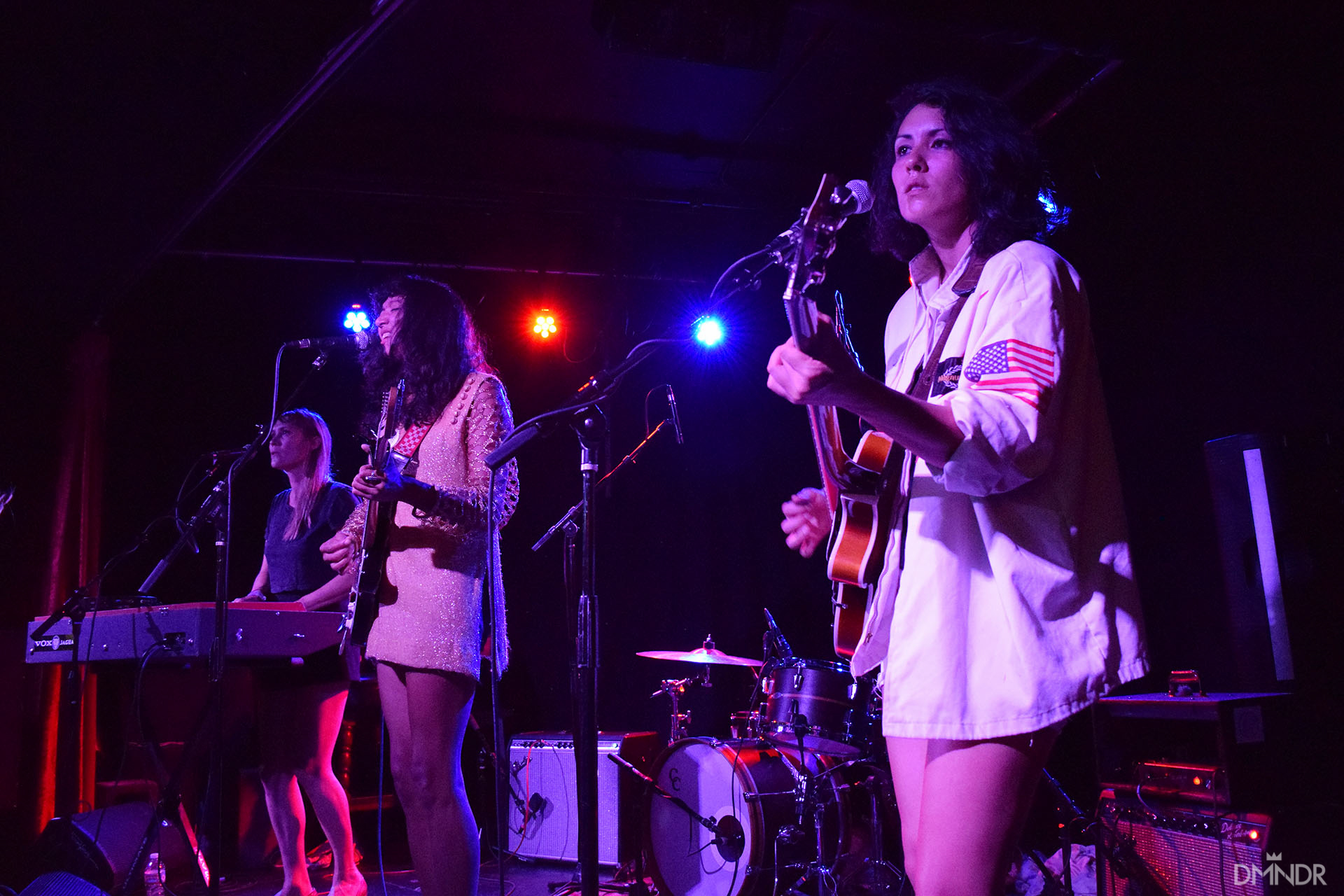 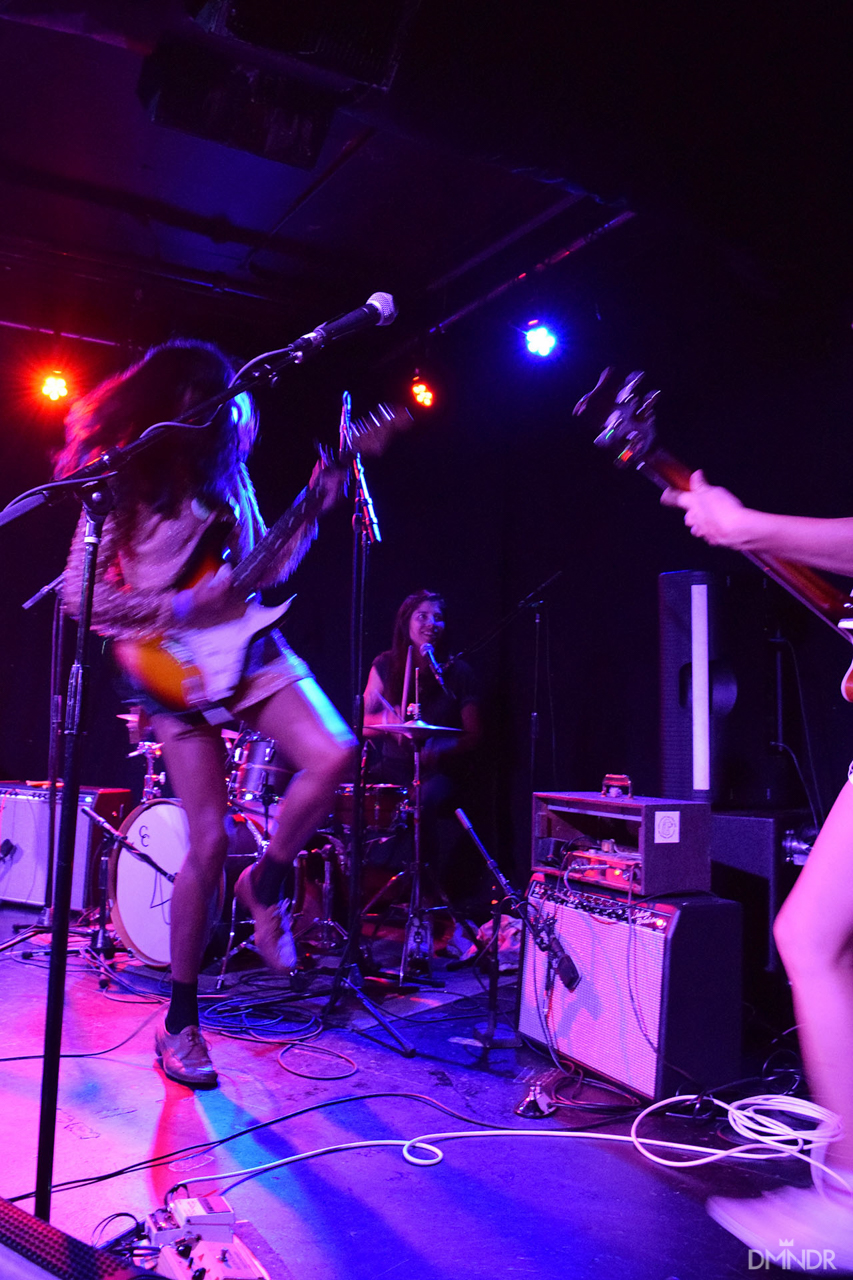 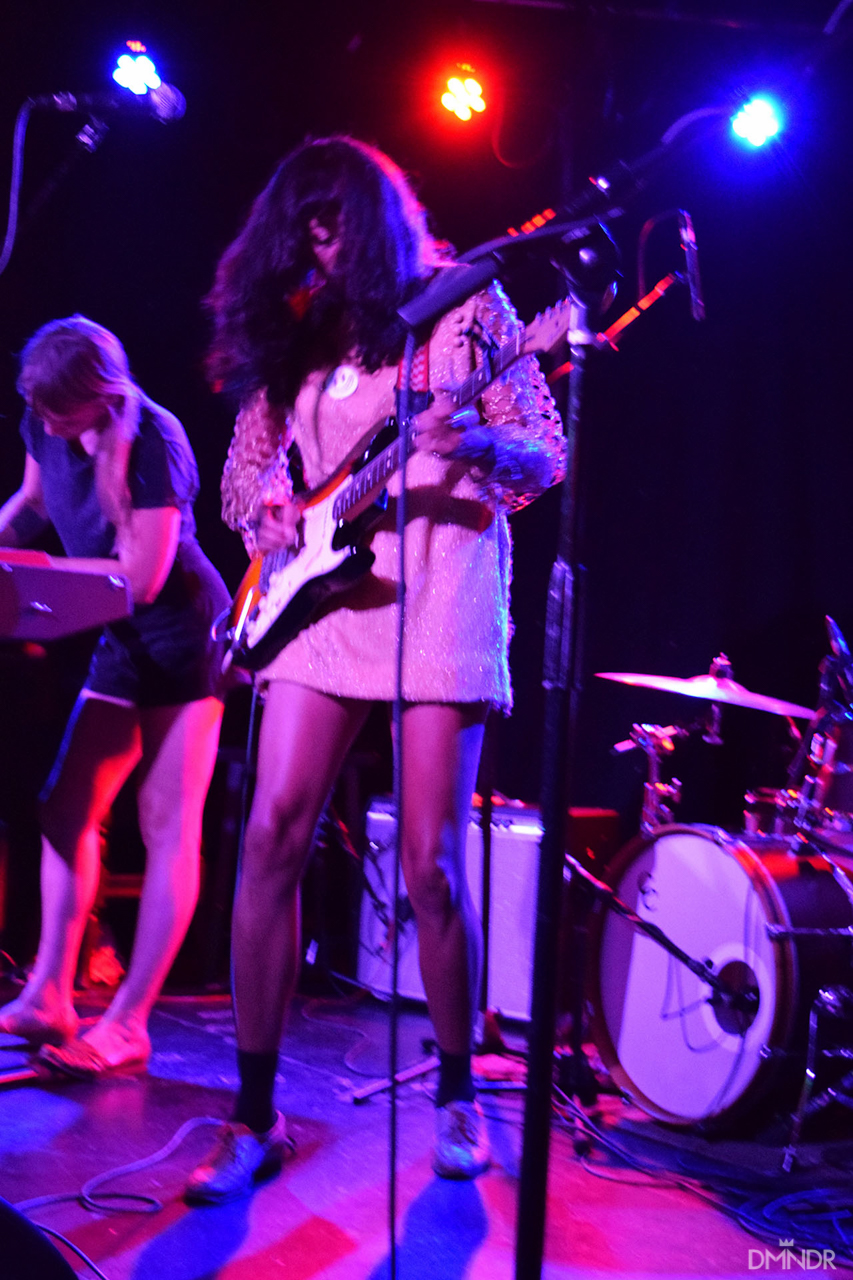 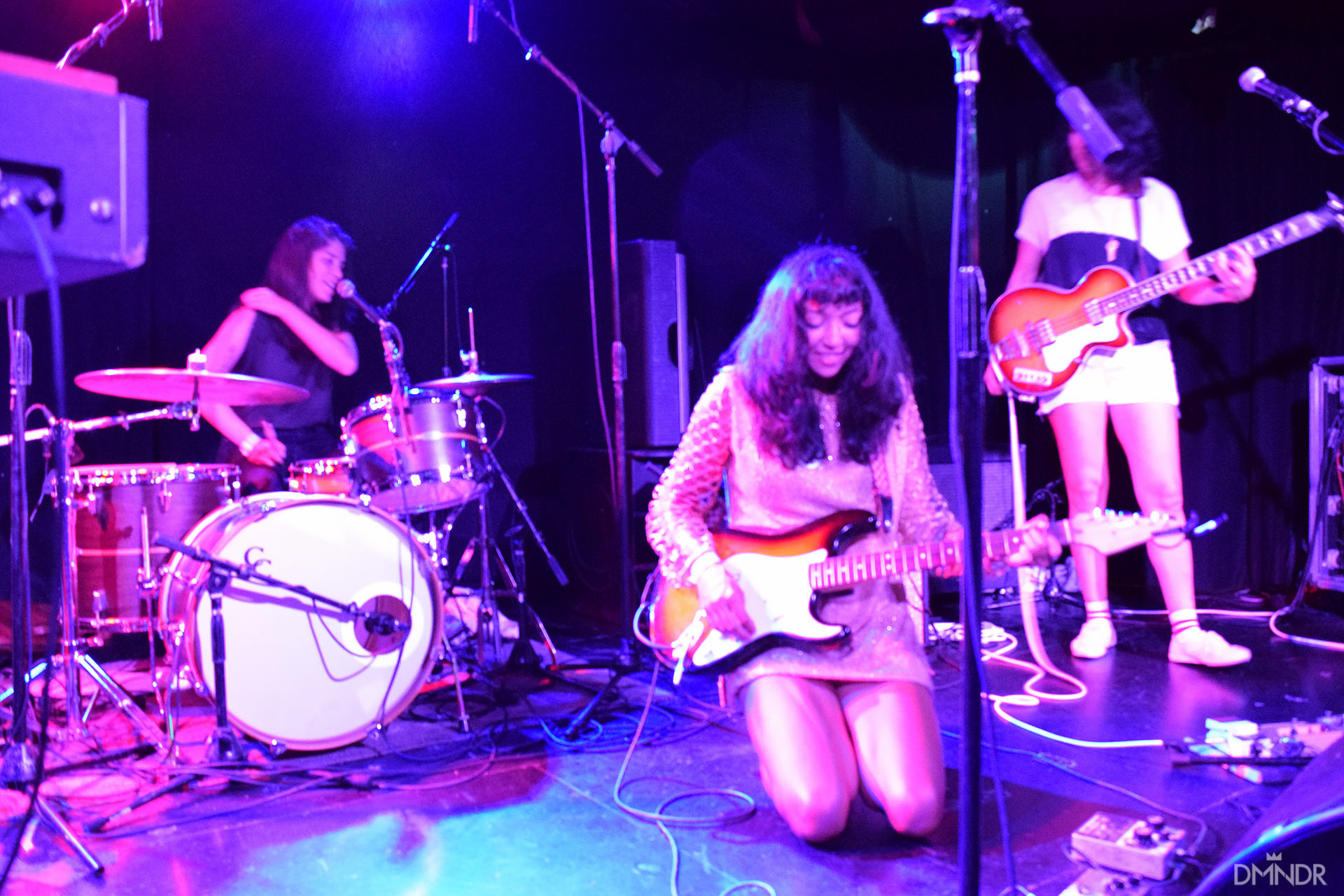 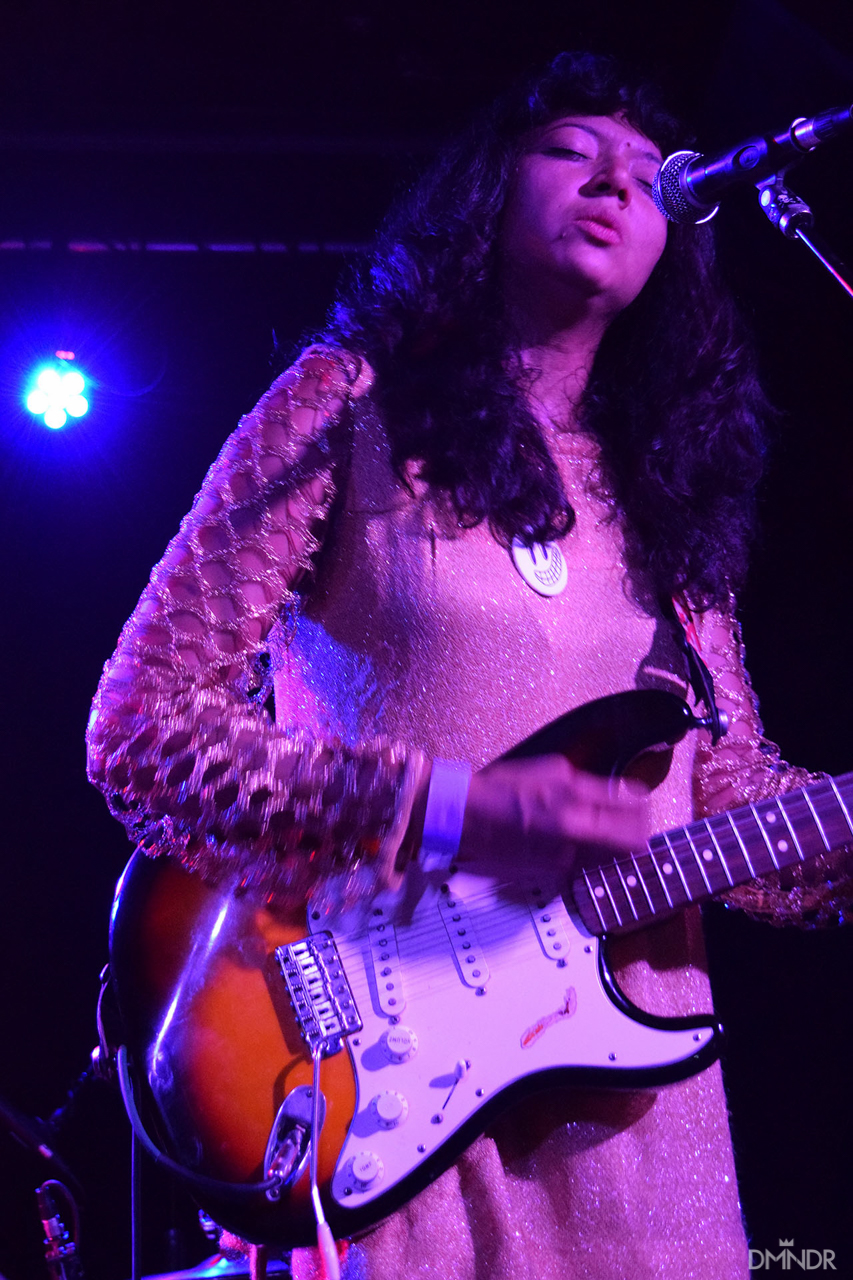 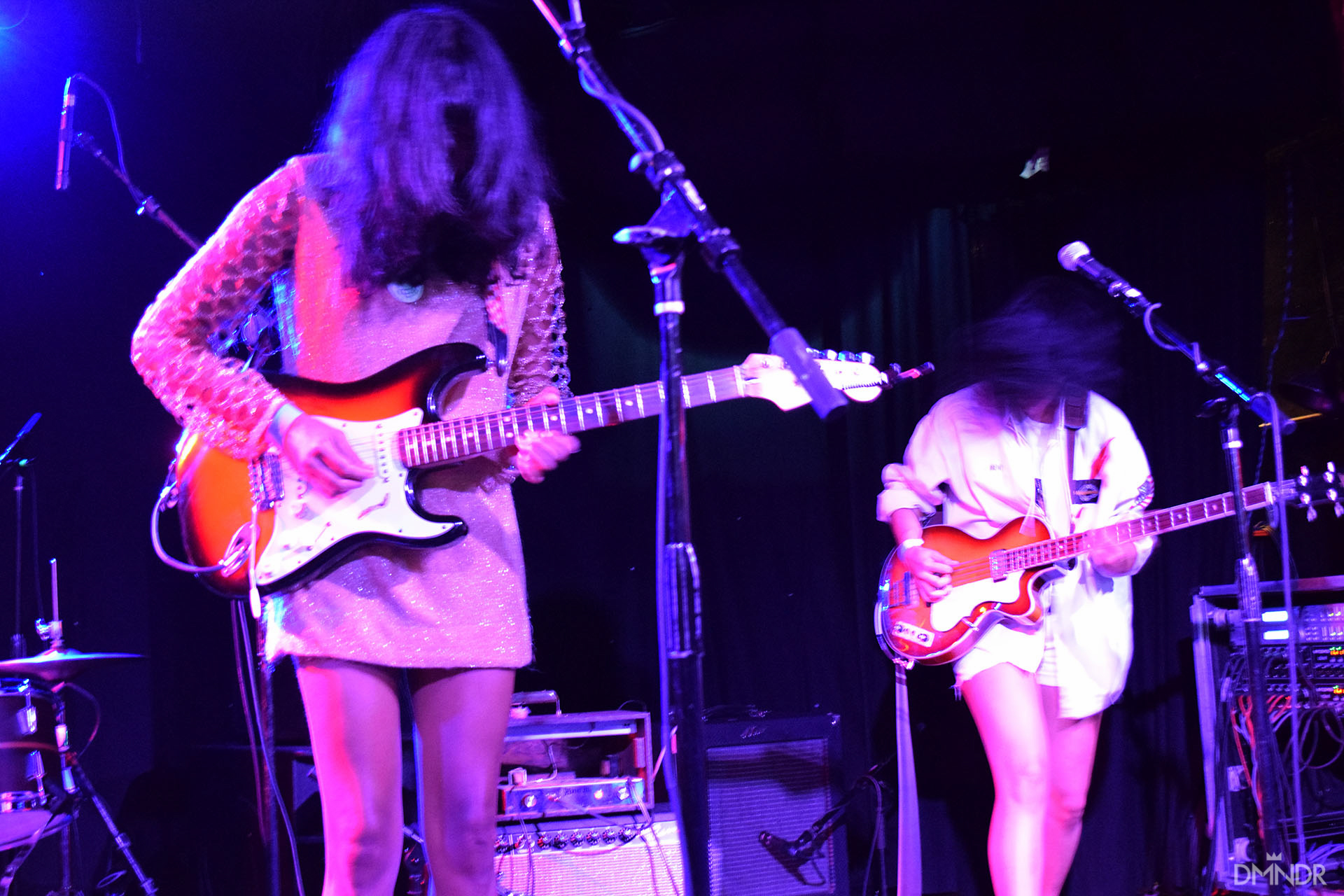