They say to never meet your heroes, but nothing about photographing them. Saturday in late July, I am back at Emo’s in Austin and I get to see 1 of my favorite bands, and opening for them is a band that is just as good. During my “troubled” youth, I found myself listening to metal music with 2 of my closet friends. And to be honest, when they introduced me to these bands, I wasn’t really that into them, I was still stuck in ska punk days (see Reel Big Fish post for reference). But as time moved on, and I as aged, this band became massive to my daily listening. 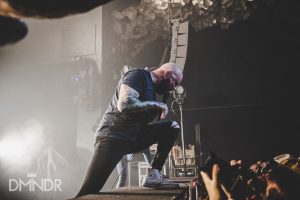 A little back story… I did not have a troubled youth, but I along with my 2 closet friends weren’t “outcasts” but 3 dudes who never fit in with a particular group, rather fit in with them all. This was the end of the era before cellphones took over, facebook wasn’t a thing, but clicks in high school were very prevalent. These 2 bands, Ill get to them in a minute, are come on my workout playlist everyday, because I have all their albums. I got into working out hardcore, well, due to an ex, like most guys would probably excuse their weight lifting. And this music, is just heavy as shit, giving my drive at the gym. 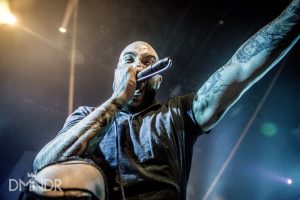 Opening was Silverstein. A “modern” post hardcore / emo punk / metal Christian band. (To preface, I am not religious by any means, but spiritual). Like all punk/emo bands, you could probably guess their lyrics are all about break ups and drugs and becoming a better person. And that is probably why I gravitate to this music. Hailing from Ontario, their music has barely changed since they formed back in 2000 (when I was fucking 10!). If you didn’t know, I am an avid metal / post hard core / punk listener, and a lot of bands over the years have changed their sound, its become unnoticeable. I would blame the labels, but this band has changed very little over the years. They covered all their classics, just youtube them and top 3 will pop up, and played a new single “Burn It Down” which was released 3 weeks prior. 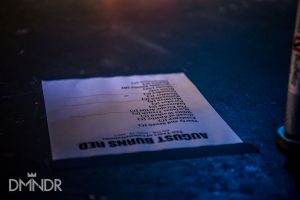 There is where the saying “never meet your heroes comes from”. August Burns Red. I am not sure where to start to be honest. The most metal core as fuck band you could listen to. My fondest memory is being high as shit with my 2 buddies in one of their garages one night, blasting the shit out of this, with his mom yelling that it reeked of weed. She bought us the beer, so doesn’t matter. But this band has been around since 2003, hailing from Amish country in Pennsylvania, sort of, Lancaster. Lets just say their music is just as fire as those stoves the Amish would try and sell you on the TV back in the day. 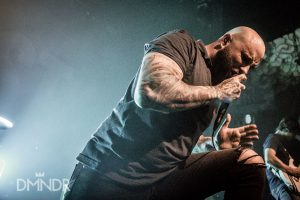 I’ve met and bonded with many friends over the years just mentioning this bands name. This isn’t one of those bands you just name drop and someone be like “oh yeah, I know of them”. I would have to say though, that they’re the most well known for the genre they play. You don’t have to be religious to listen to this music at all, just appreciating face melting metal. I could go on about these guys, from spending hours on youtube finding out how Jake Lurhs screams, to Matt Giners drum video and jacked his legs are. About how they turn soft Christmas music into shredding metal tunes, how they can go from the heaviest of metal drops, to the softest acoustic guitar, then back into fuck your face shreds again. 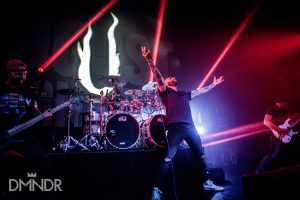 All in all, I am so happy I got to photograph both of these bands. I’ve knocked 1 of my top 3 must photograph on my list. And yes, I did fan girl the fuck out. With crowd surfers feet slamming into my (our heads) in the press pit, I had a fucking blast. If you appreciate this kind of music, and don’t know this band, get to it Bub. 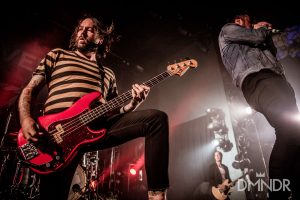 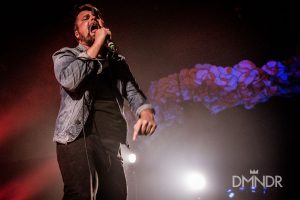 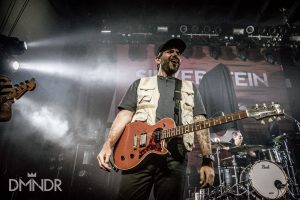 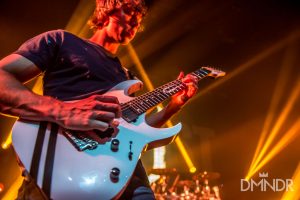 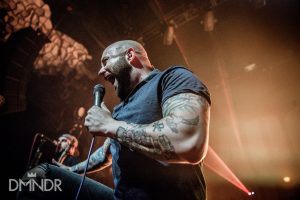 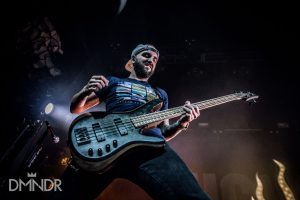 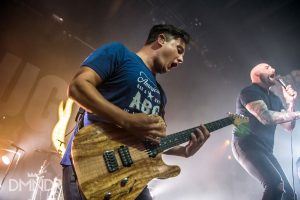 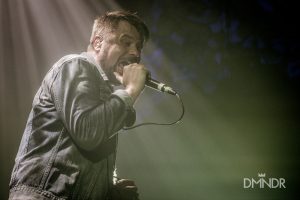 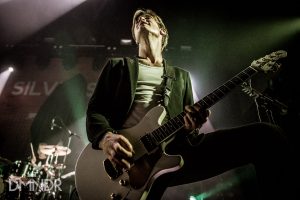 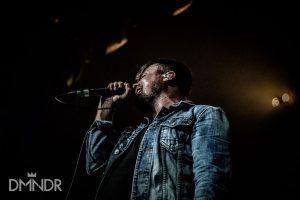 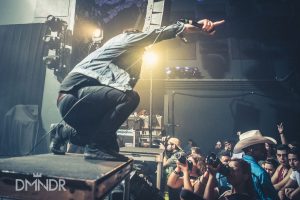