Cherry Glazerr just released their brand new record Stuffed & Ready, and it rocks, but more importantly the LA based trio are back on the road supporting it and one of the first stops was at Brighton Music Hall in Boston. The venue was packed to the gills and were ready to rage along with Clementine Creevy, Devin O’Brien, and Tabor Allen. The set obviously had plenty of the new album on it and the music stands right there with their older material. The stage was filled with fun little props that lit up and a backdrop that constantly changed. Clementine and Devin barely stood still all night as the music was pushing and pulling them all over the stage as the crowd did the same. Despite the album being only two weeks old, the crowd and especially those up front, sang every word right back to the band. You could feel the love in the room the moment they took the stage.

Opening the night was the DC based genre bending Sneaks. Though it was just her on stage the entire crowd that continued to stream in during her set were transfixed by her. Her stage presence was wild to witness. From rapping and singing, to starting beats and tearing up some bass solos that made it sound like she was playing guitar, Sneaks did it all on stage. She has slowly been rising in the music world over the past couple of years and is definitely a force to be reckoned with. If you are going to other shows on this tour get there early for her and watch in amazement as she wins you over within moments of taking the stage. 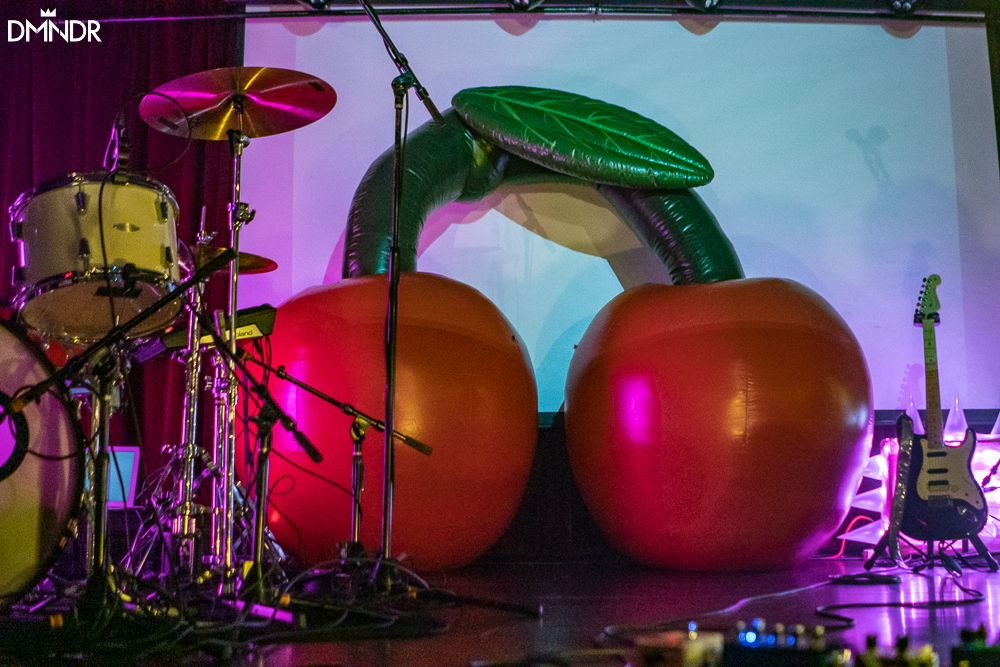 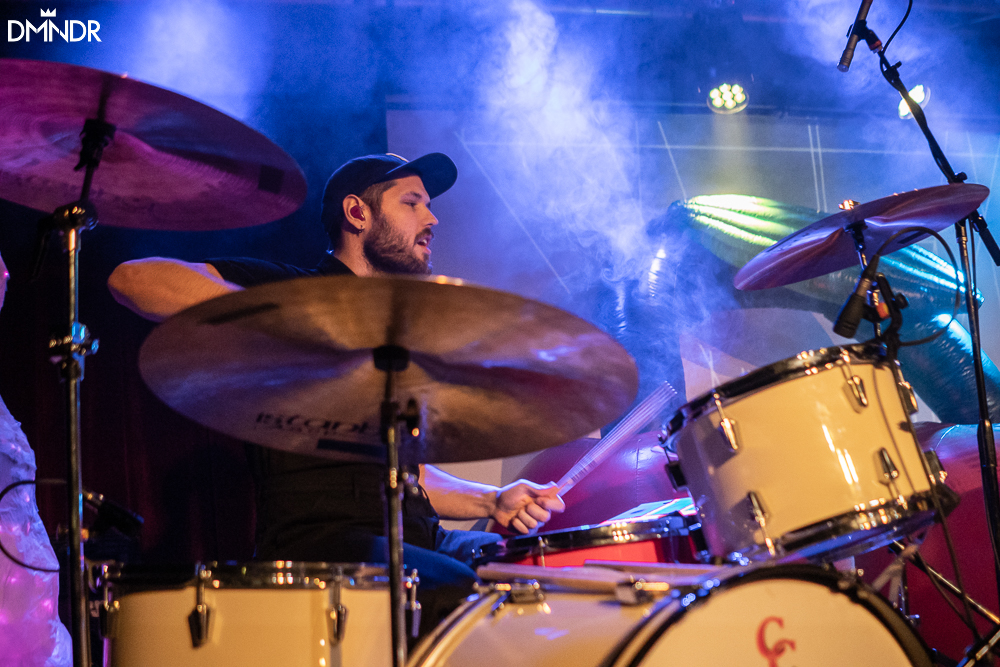 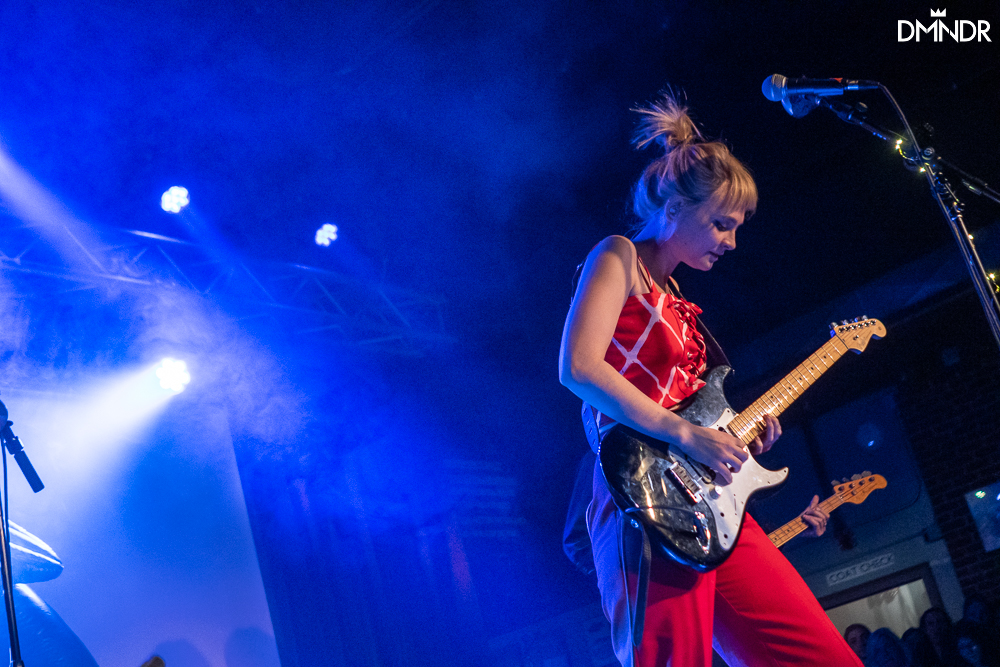 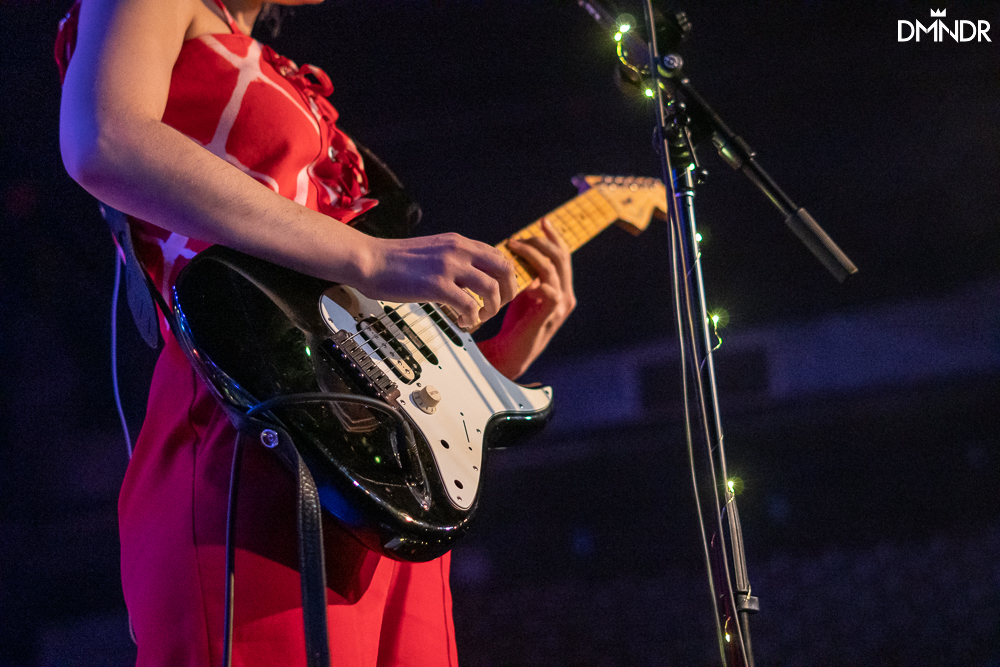 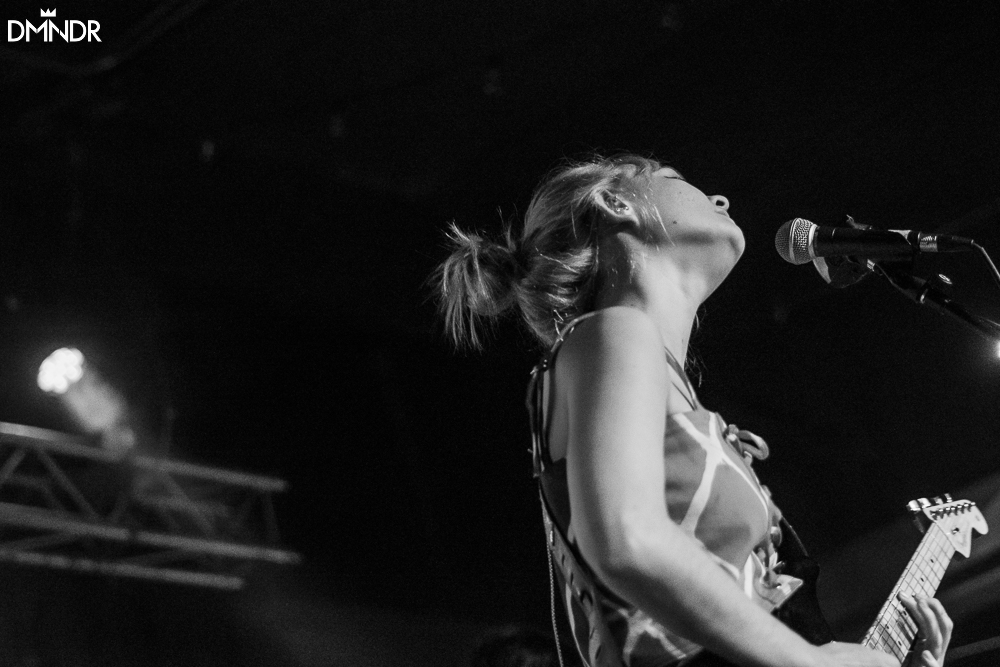 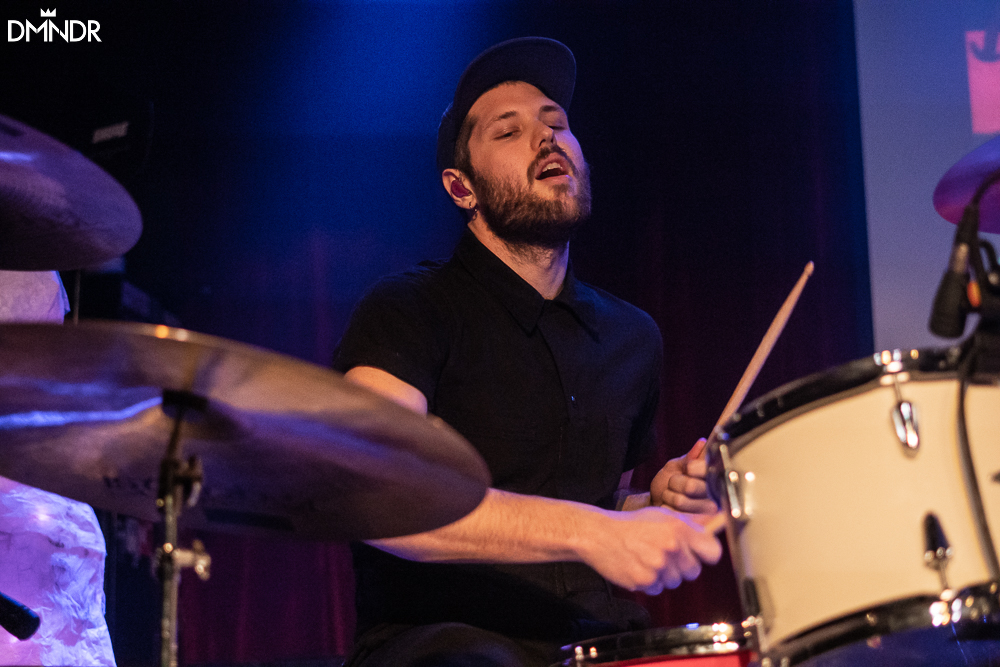 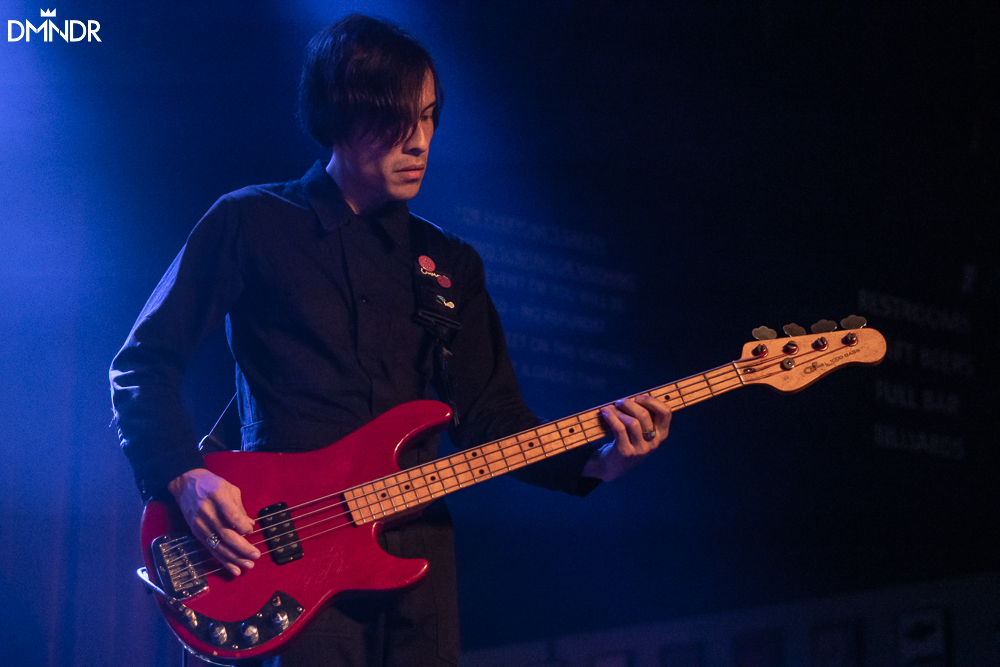 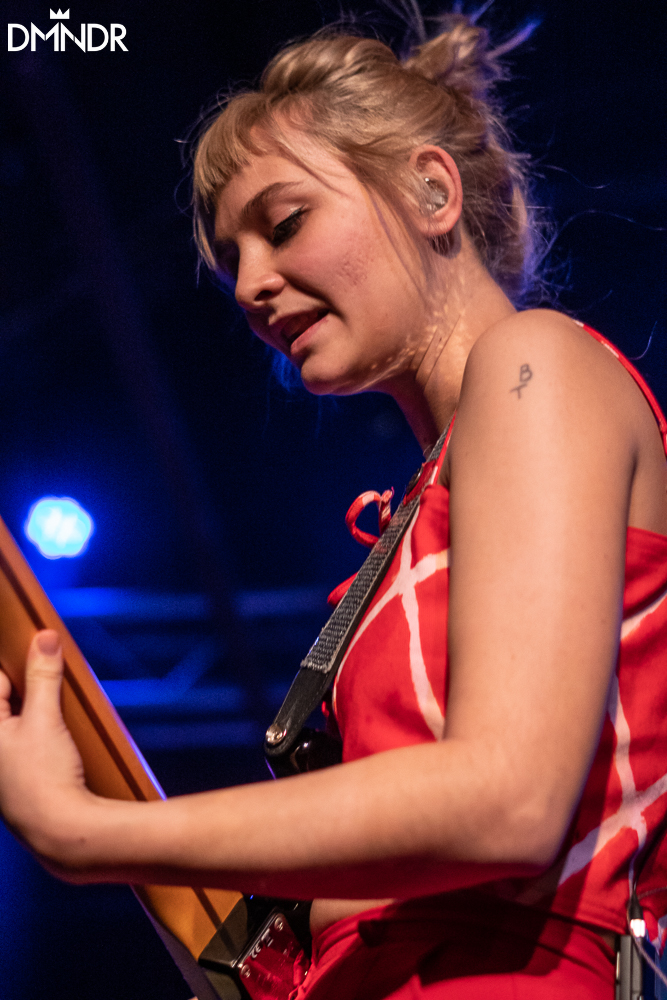 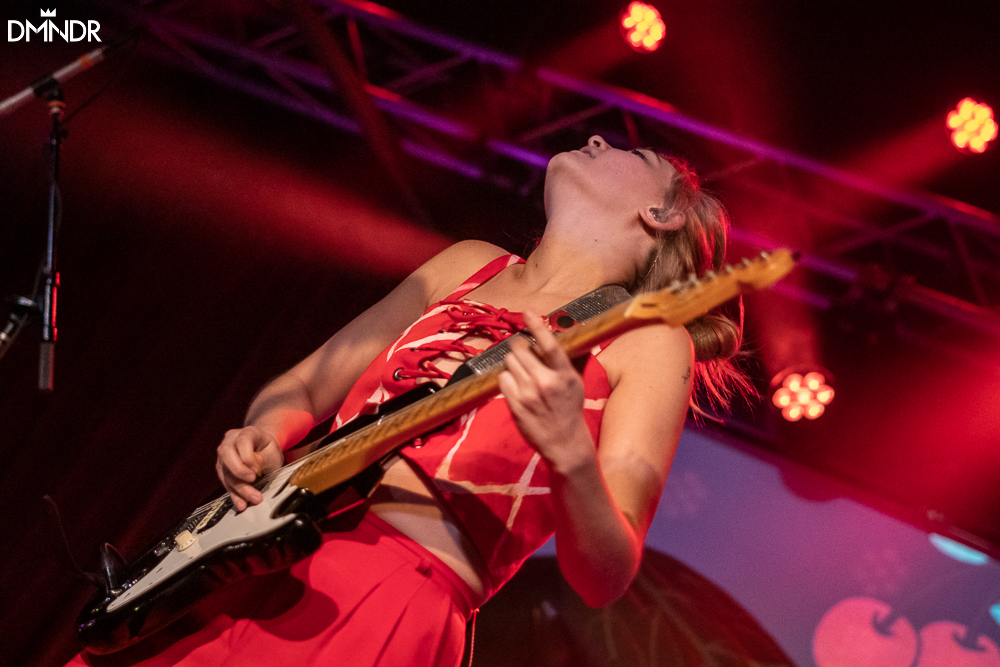 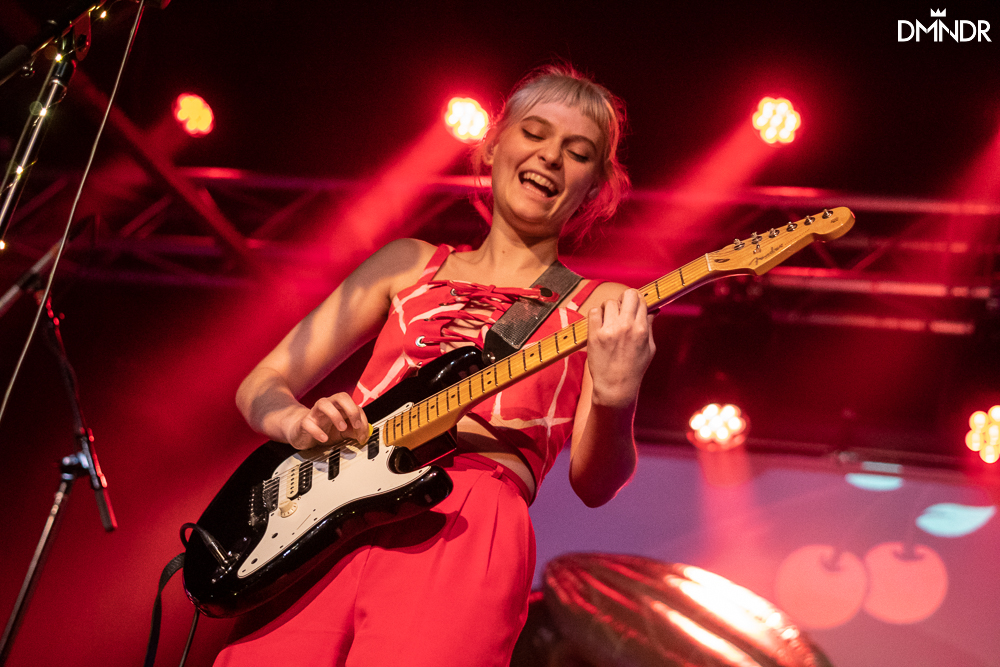 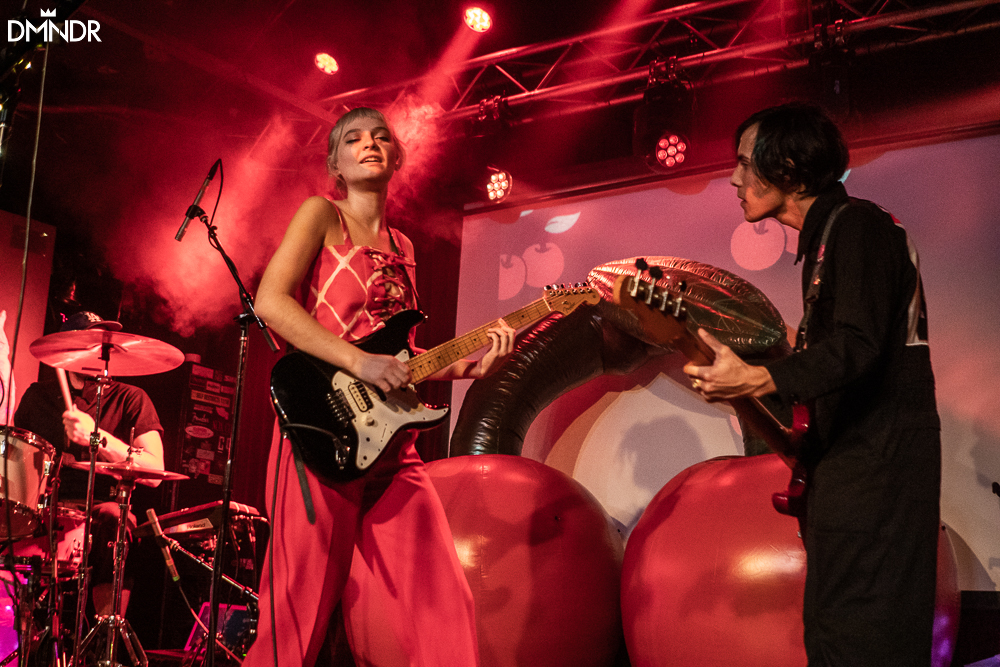 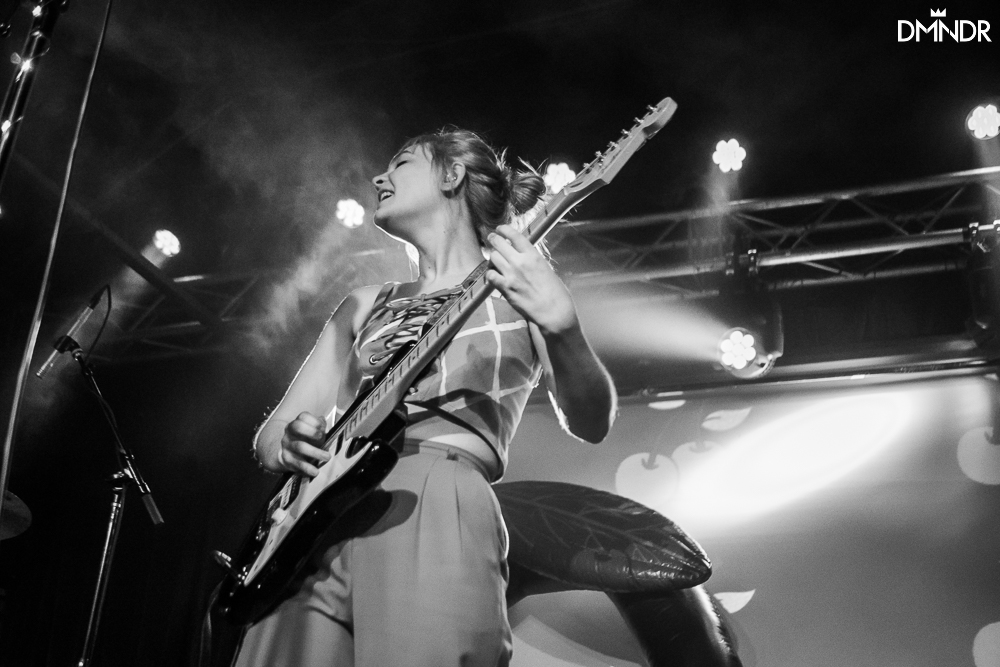 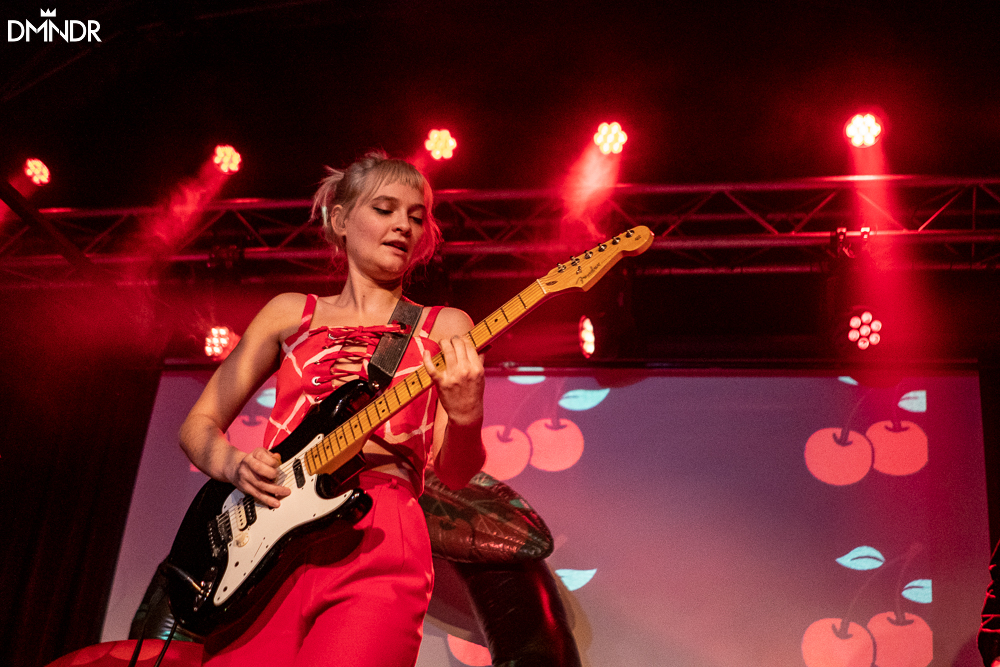 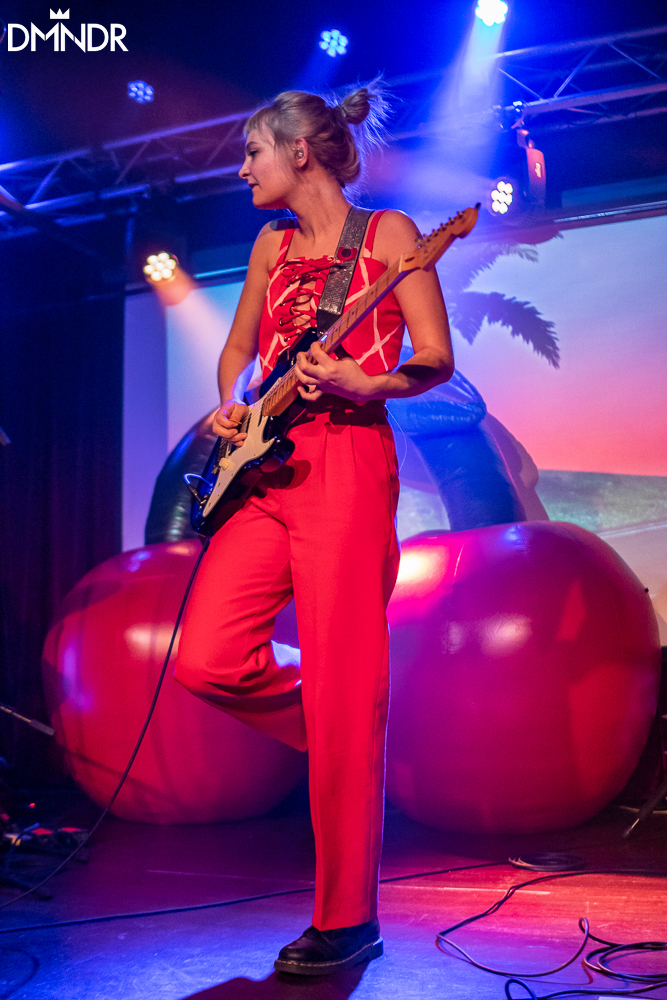 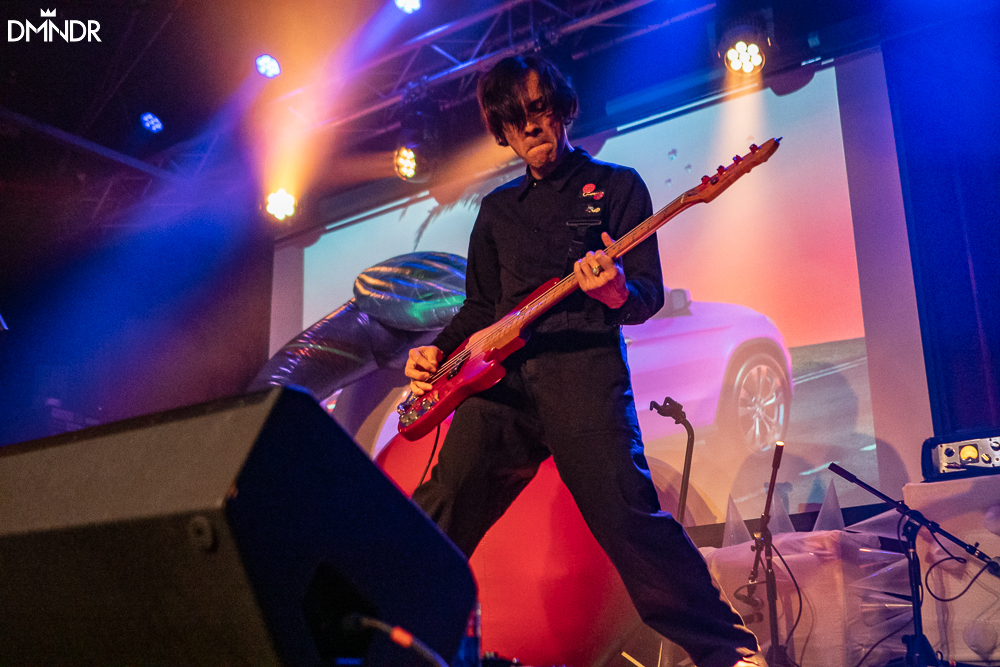 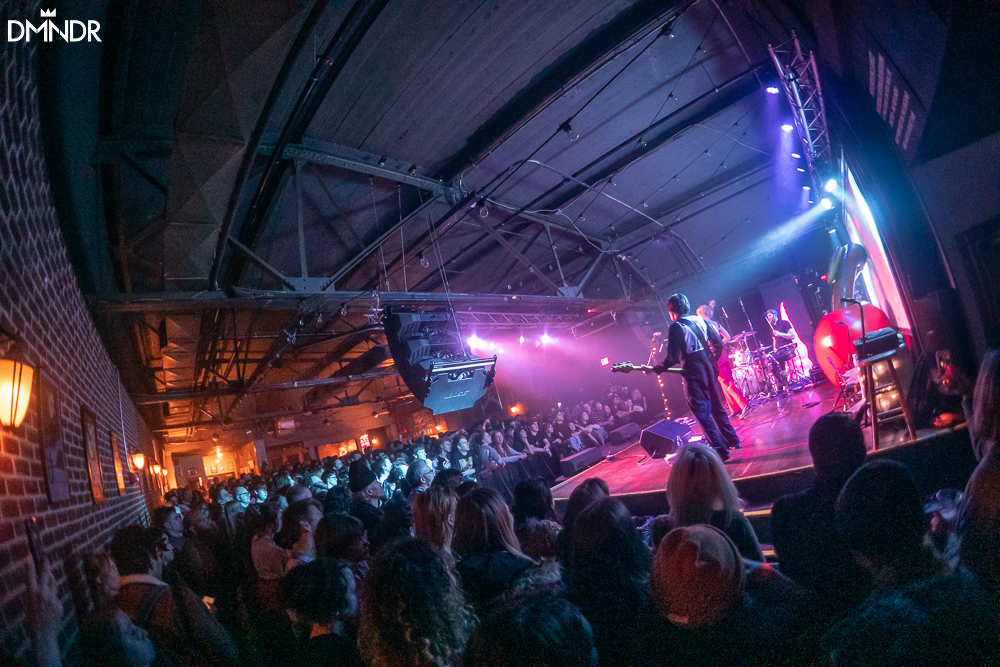 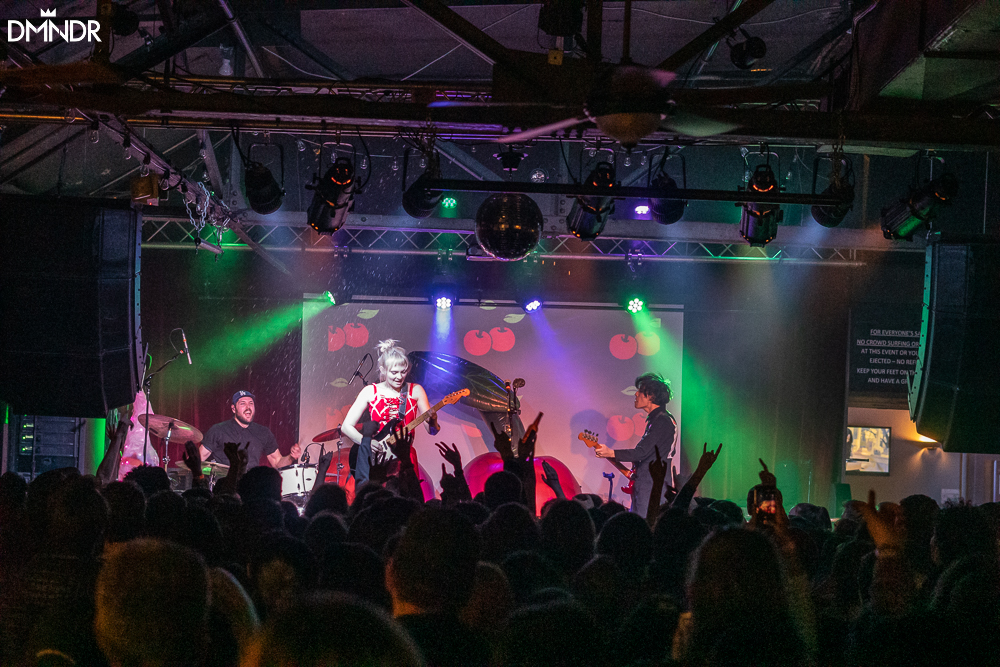 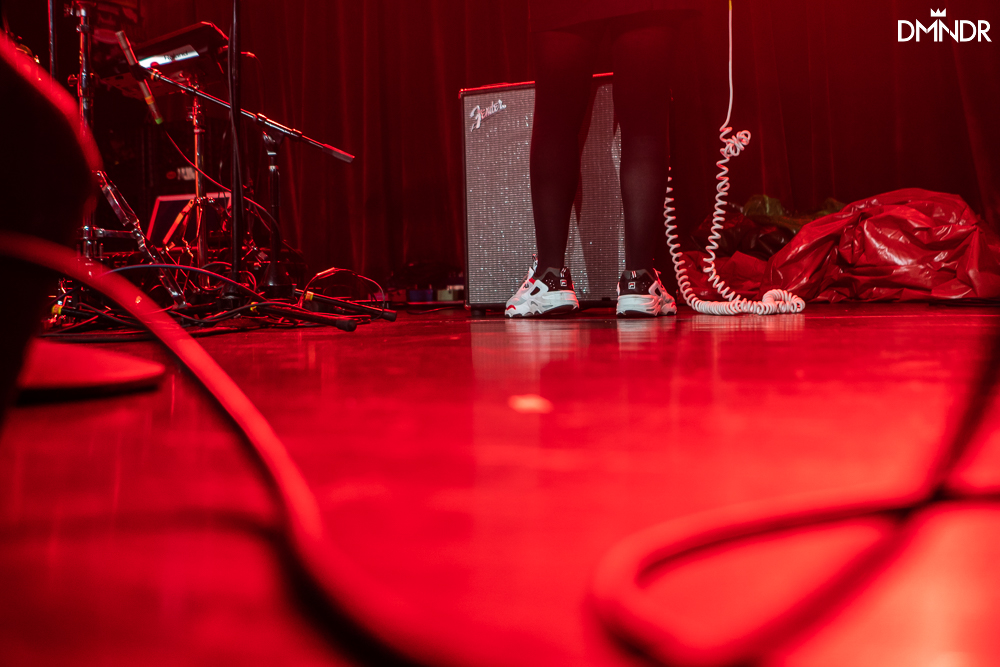 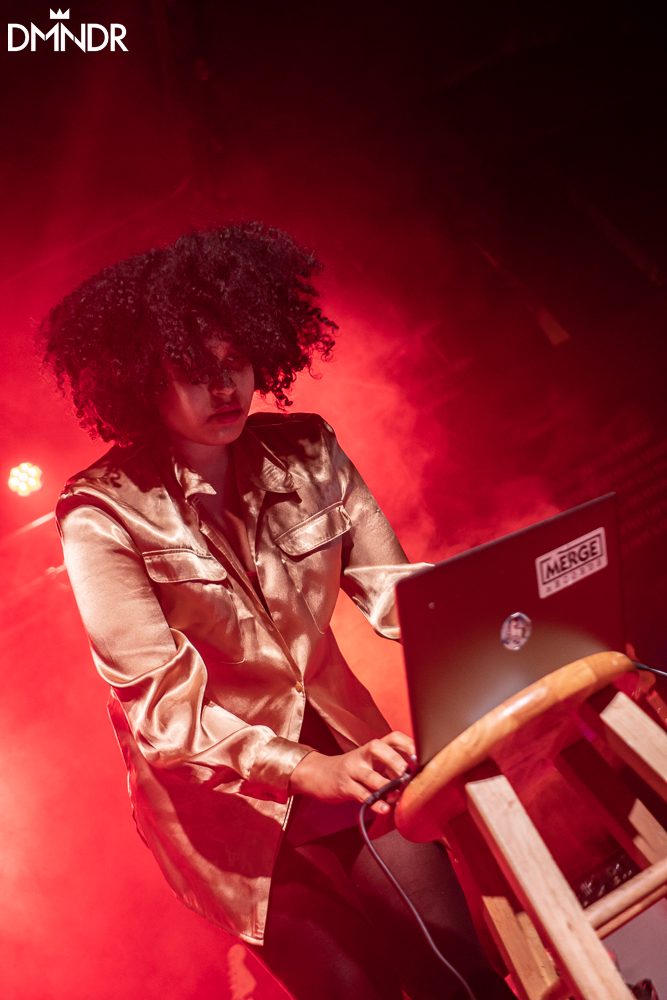 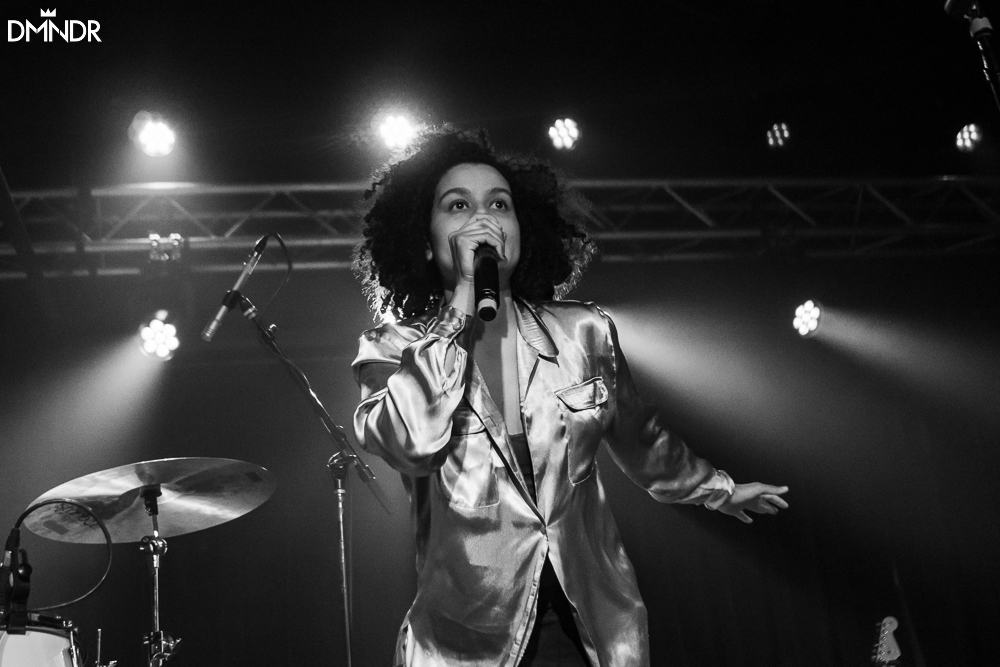 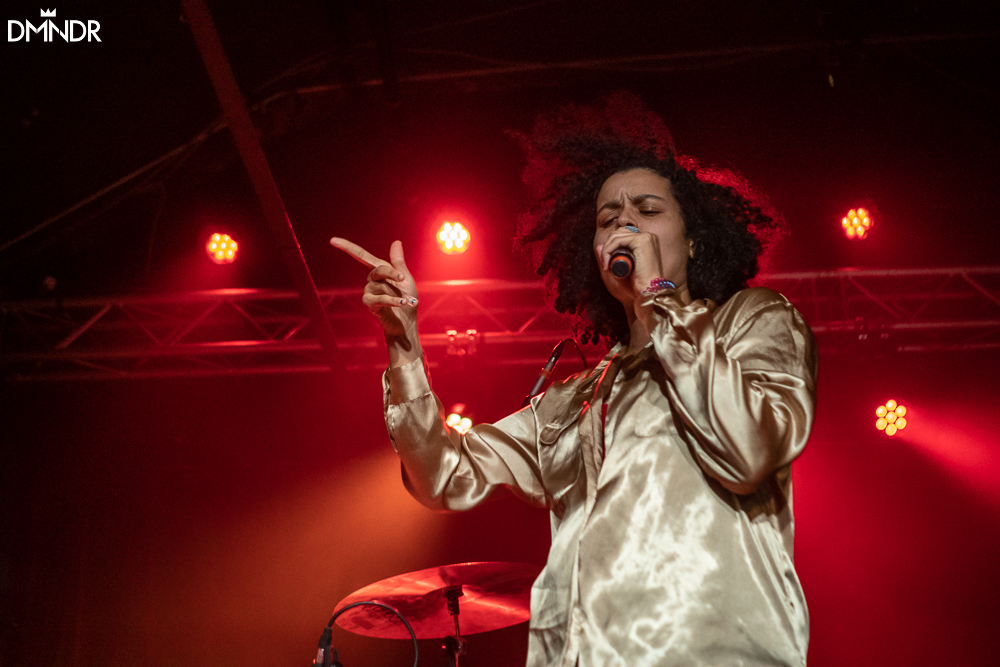 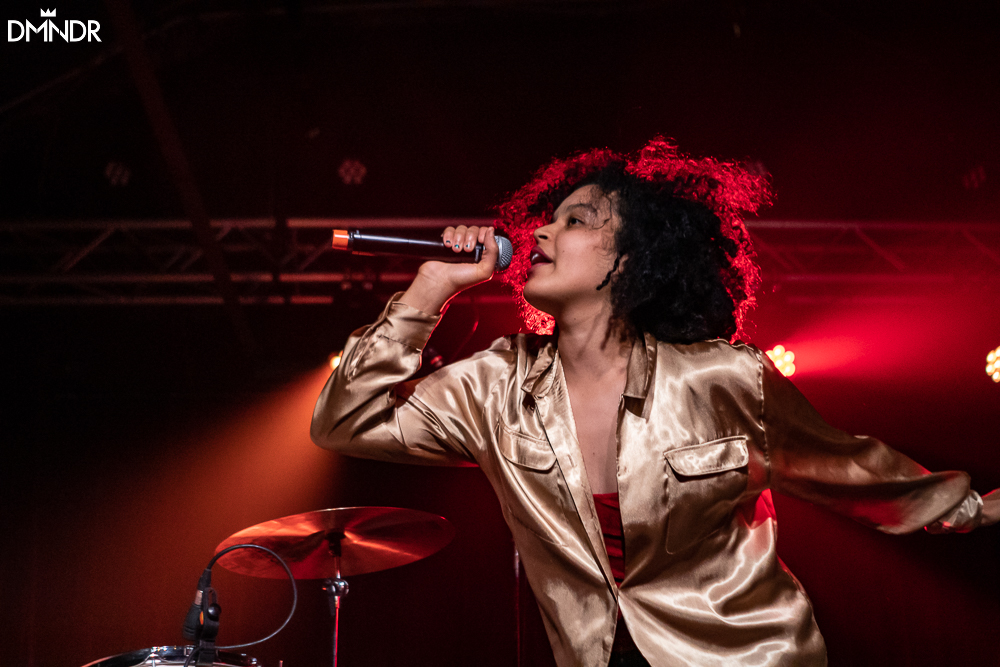 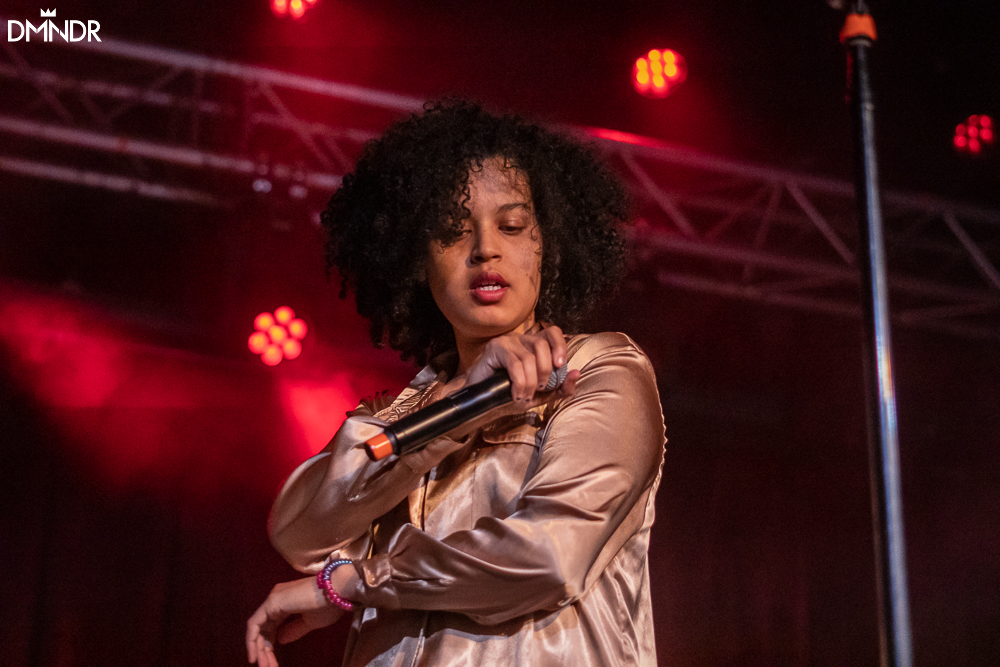 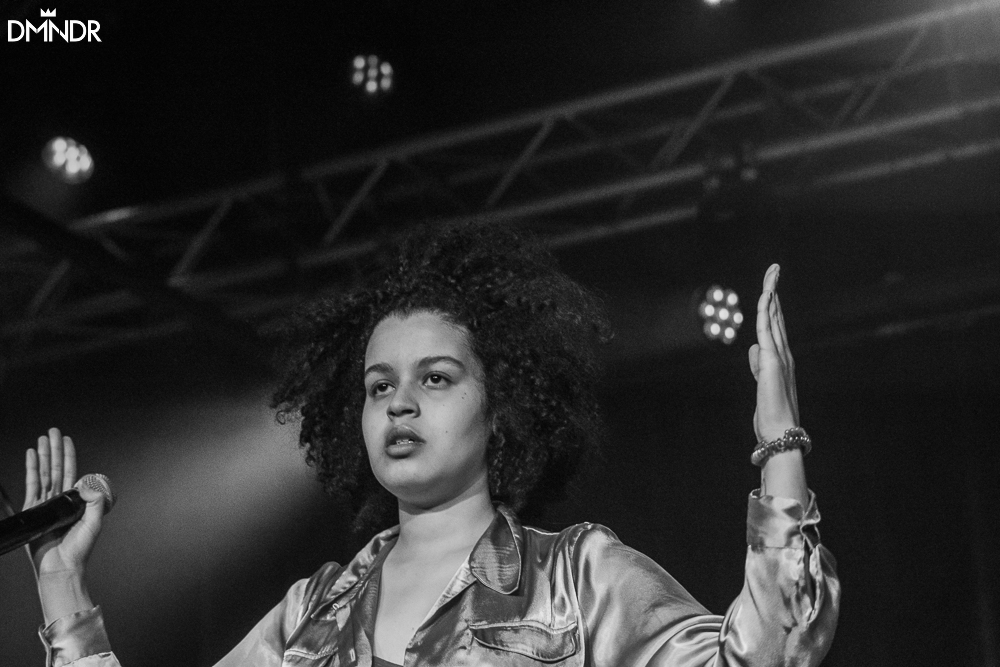 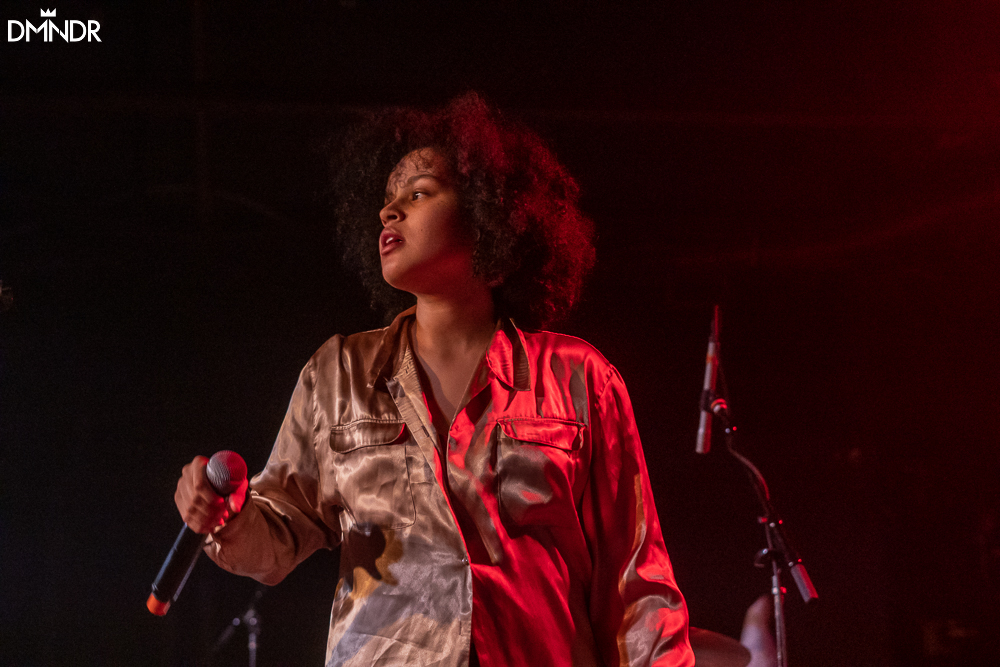 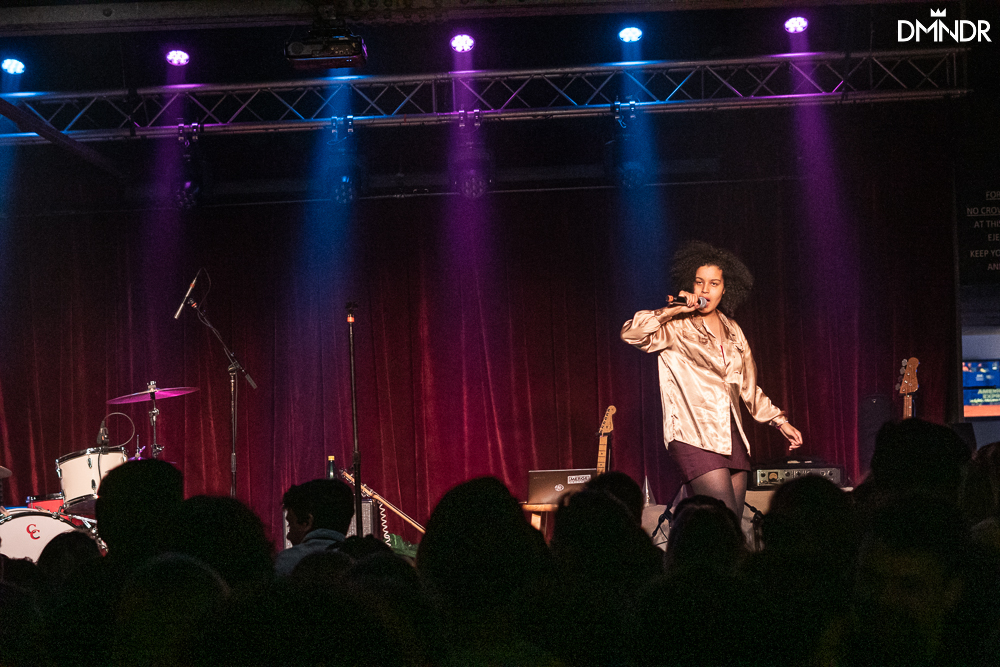 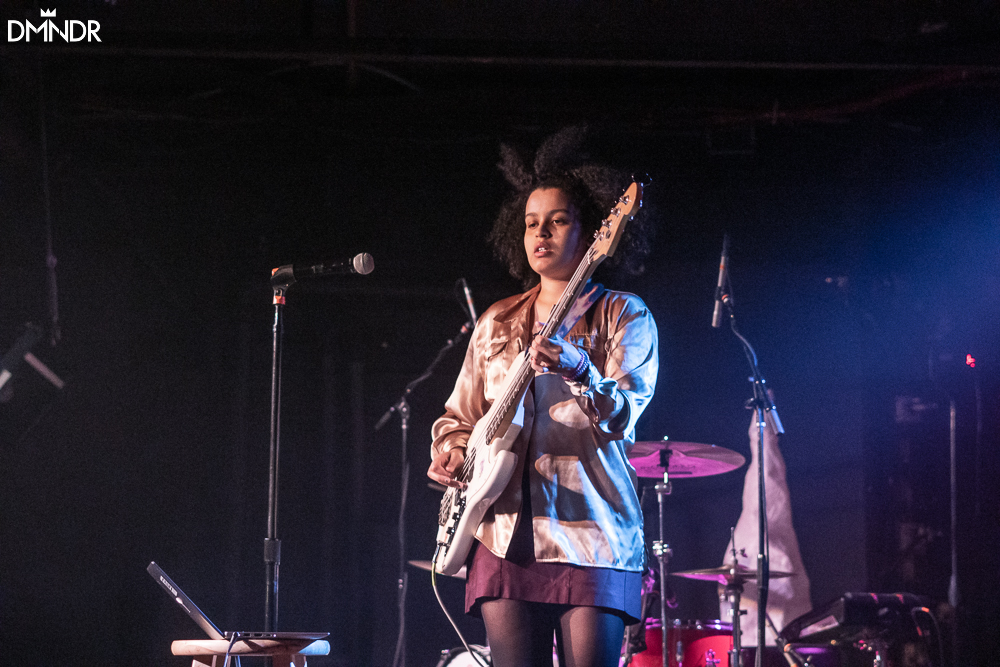 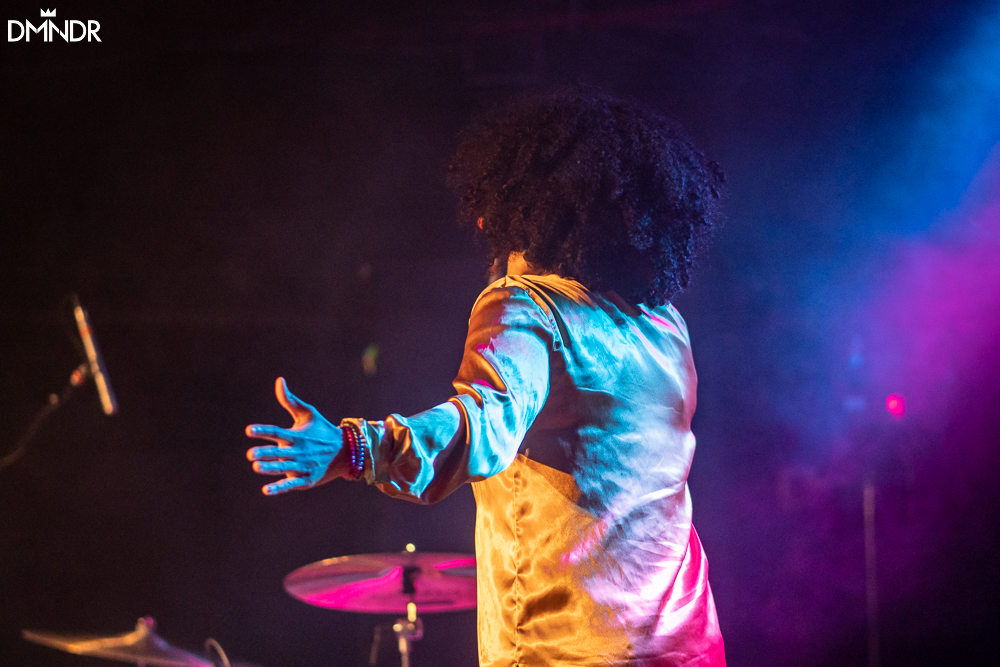 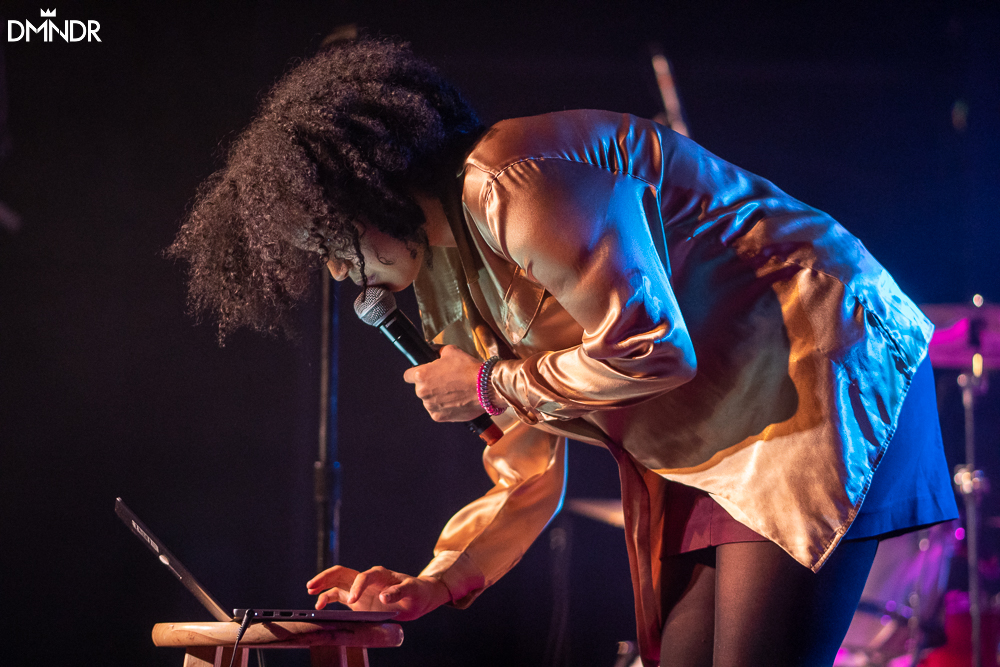