We all have on of those bands, who seemed to “make it” when you were younger, then they kind of just fizzled away… Well, for me that band is Guster. To me its one of those bands that you hardly hear of anymore but you still enjoy listening to. I remember first hearing them back in 2007 when I just got my drivers license, and buying CDs to jam out with.

Well, Guster swung through Austin playing at Stubbs, one of my favorite venues to shoot at. I remembered that and old coworker really likes this band, so I texted her and her boyfriend if they were going, which was a dumb question, because they obviously were. Its strange how music can bring people together even after not talking for a while. Well, when Guster got on stage, I lost my shit as usual, but had to take a breath so I could snap some shots. I think the thing that stood out to me most was the back up guitarists crocheted guitar, like who the fuck does that to a guitar?! But then again, who wears a PacMan suit?! Ryan Miller, the signer/keyboardist does. They opened up with their top hits, which made the crowd go fucking insane, like myself.

I’m sure you have heard of this band, or at least heard the song Satellite, and once you do, you’ll face palm yourself and say duh. As I always say, go see them live, music just brings people together as it did for me, shit, maybe you will run into someone you havent spoken to in years, but have in common of the music. 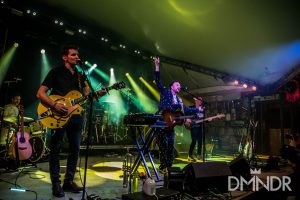 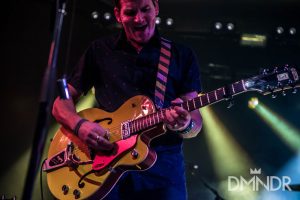 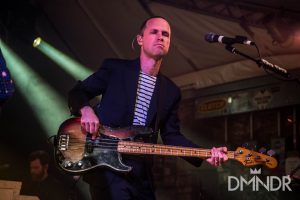 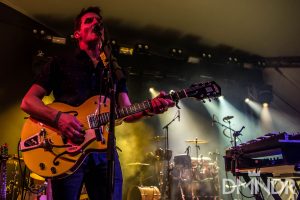 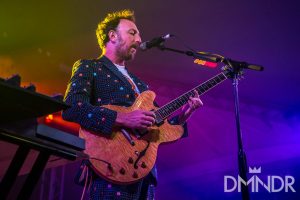 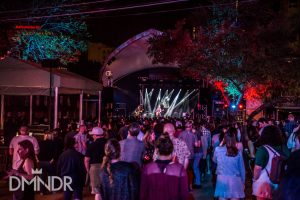 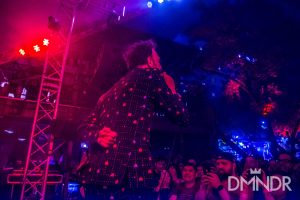