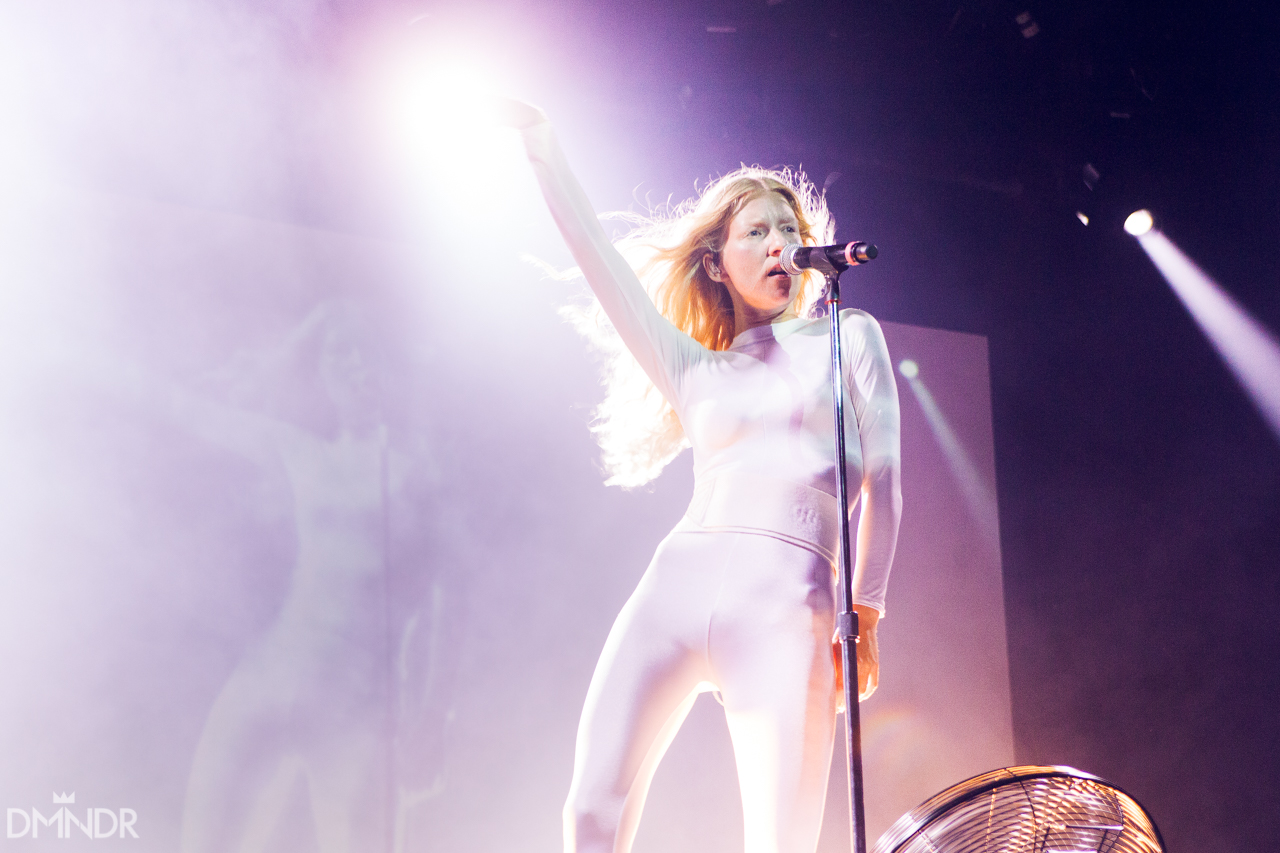 It may have been her first show in Los Angeles, but it felt like a homecoming. After nearly ten years of crafting her ethereal electronica, Jonna Lee finally paid a visit to the West Coast on Wednesday, gracing the stage with a minimalist performance that felt at once intimate and impressive. Touring under her newest solo venture, Ionnalee, Jonna is also known for her work in Iamamiwhoami, a YouTube cult sensation of mysterious, innovative audiovisual stories spanning three projects.

As Ionnalee, she has continued to foster her interdisciplinary approach to songwriting, this time producing an entire film to accompany her album, Everyone Afraid to Be Forgotten. In keeping with her visual approach, she brought with her two small cameras to project a backup dance crew of her own livestreamed clones as she gyrated her peculiar and inimitable solo choreography. Her devoted fans sang along throughout the night as she played through the discographies of both Ionnalee and Iamamiwhoami. She even treated fans to an as of yet unheard new instrumental track, joining her one-man band on the keyboards. 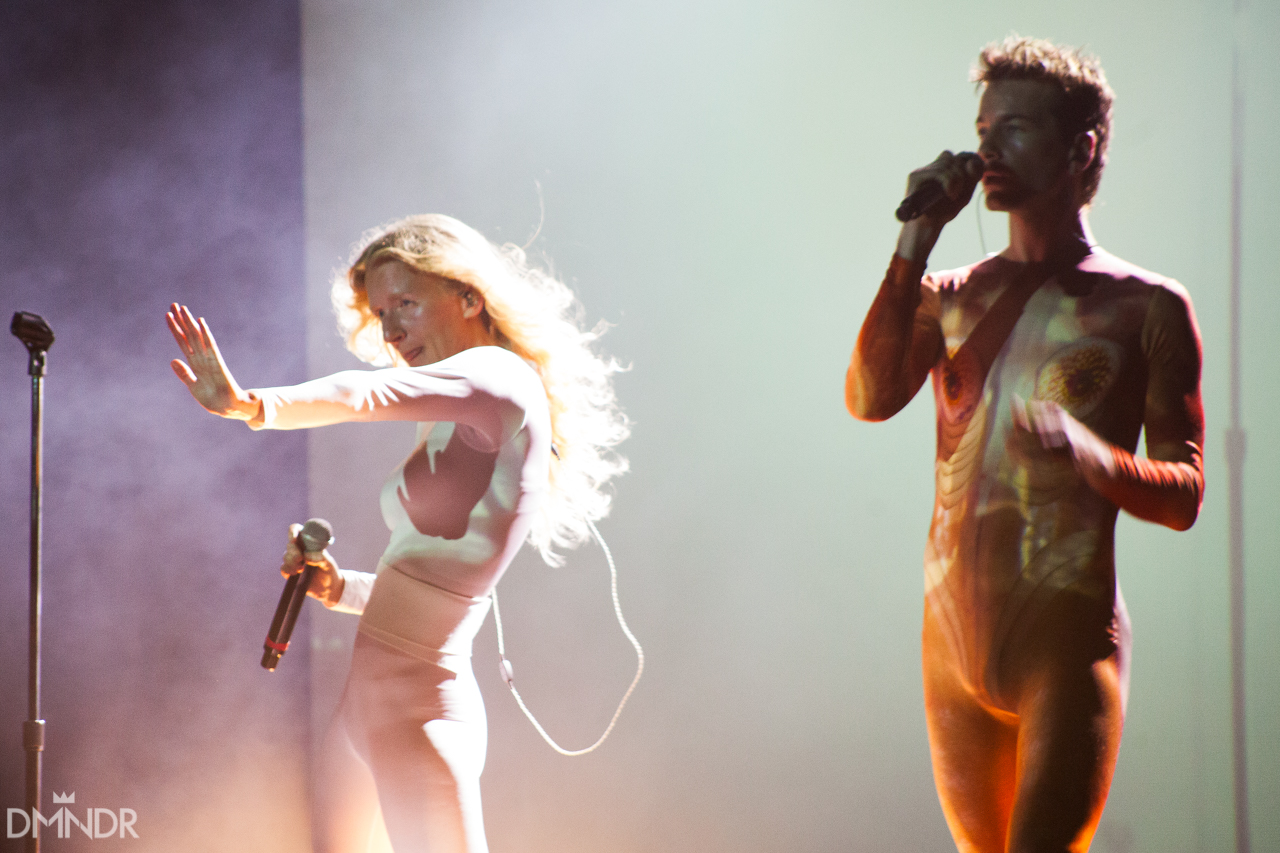 Robert Alfons of TR/ST, decked out in a skintight suit that looked to be made of human muscle, also joined Lee on stage for a few tracks. The joy in the room was palatable, and Lee was beaming throughout the night, leaping across the stage and into the crowd. The warm welcome will hopefully lure her back in the future – we will be gleefully waiting with open arms 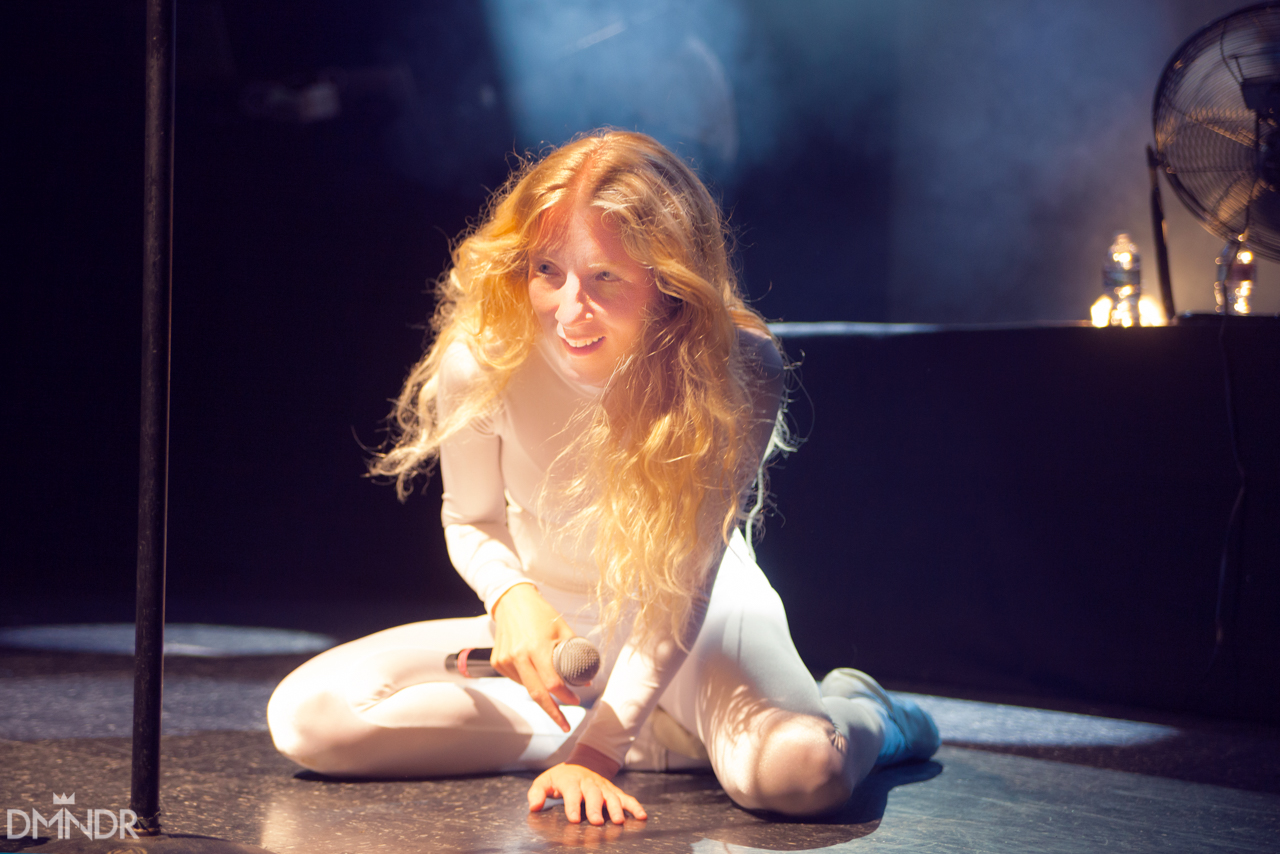 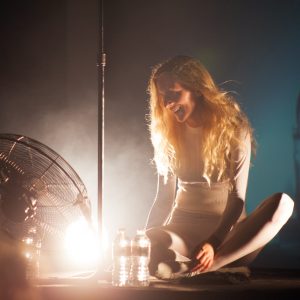 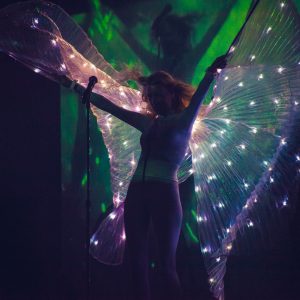 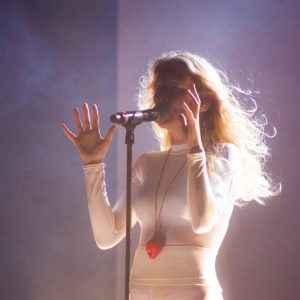 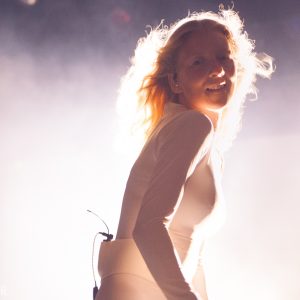 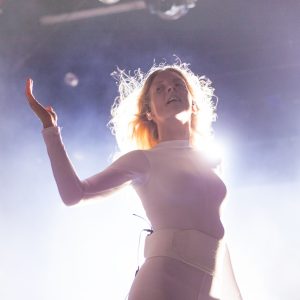 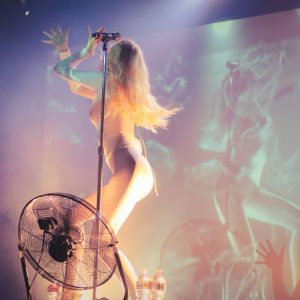 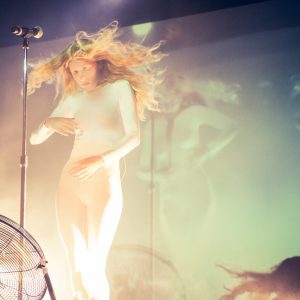 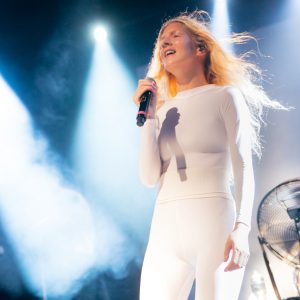