There are bands that I will never understand how they aren’t bigger than they are. If they have the songs, the stage presence, and the fan base, shouldn’t they be playing bigger places on their own. I feel like Metric fits that category. They have been around for 20 years and have six full length albums, with a seventh on the way this fall. Their 2012 album “Synthetic” was an absolute masterpiece, but the follow up didn’t seem to gain as much buzz in the industry and the band seemed to fall to the way-side in the US.

This summer the band is opening for The Smashing Pumpkins “reunion” show. Now opening for a band like The Smashing Pumpkins, while an amazing opportunity which I am extremely proud of and happy for the band, may not be the best way to make new fans and regain that fan base. People streamed in during the entire set and once they did only paid a little attention to them. Meanwhile those in the know, were rocking out the whole 45-minute set from “Love You Back” until “Help I’m Alive”.

The band were a bit subdued at the start of the set, but after a couple of songs they played their latest single “Dressed to Suppress” followed right by “Breathing Underwater” and the band was moving all over the stage. This one-two punch set the stage for the rest of the set. They turned into a force to be reckoned with, whether the audience was paying attention or not. I’m sure with the new album coming out they will be making the rounds again in much smaller settings than TD Garden, though it would be nice to see them command an audience in a room that size on a regular basis. 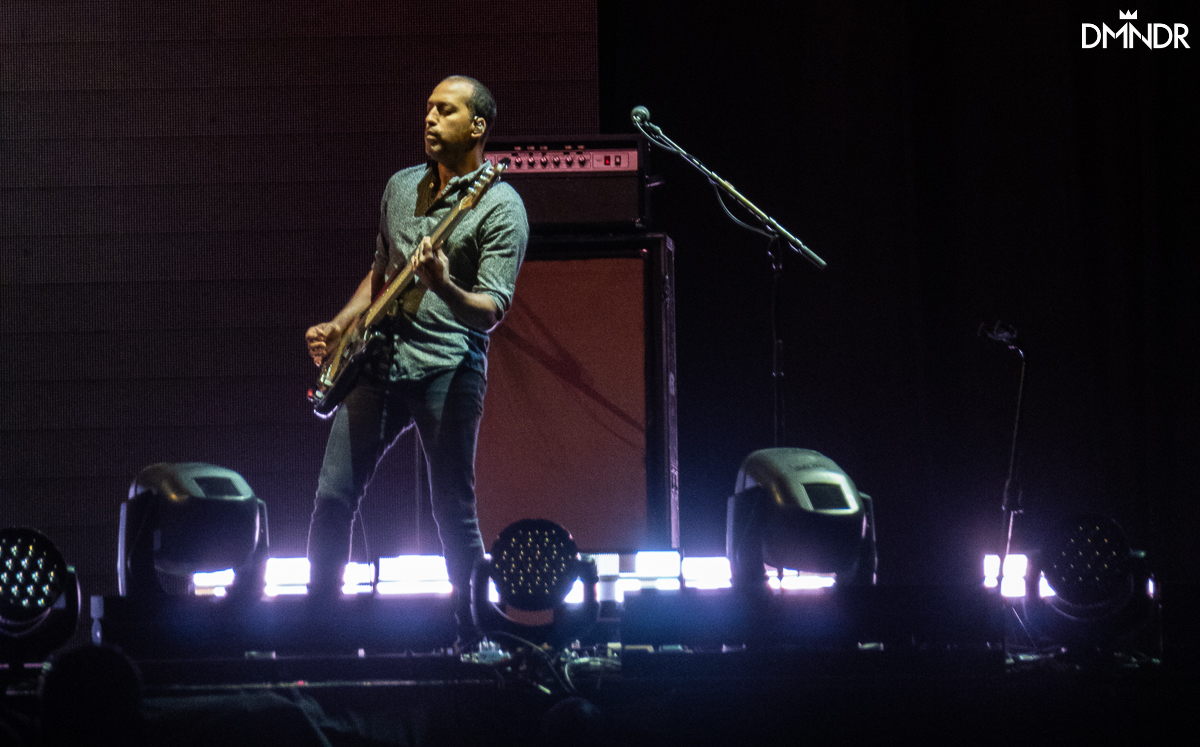 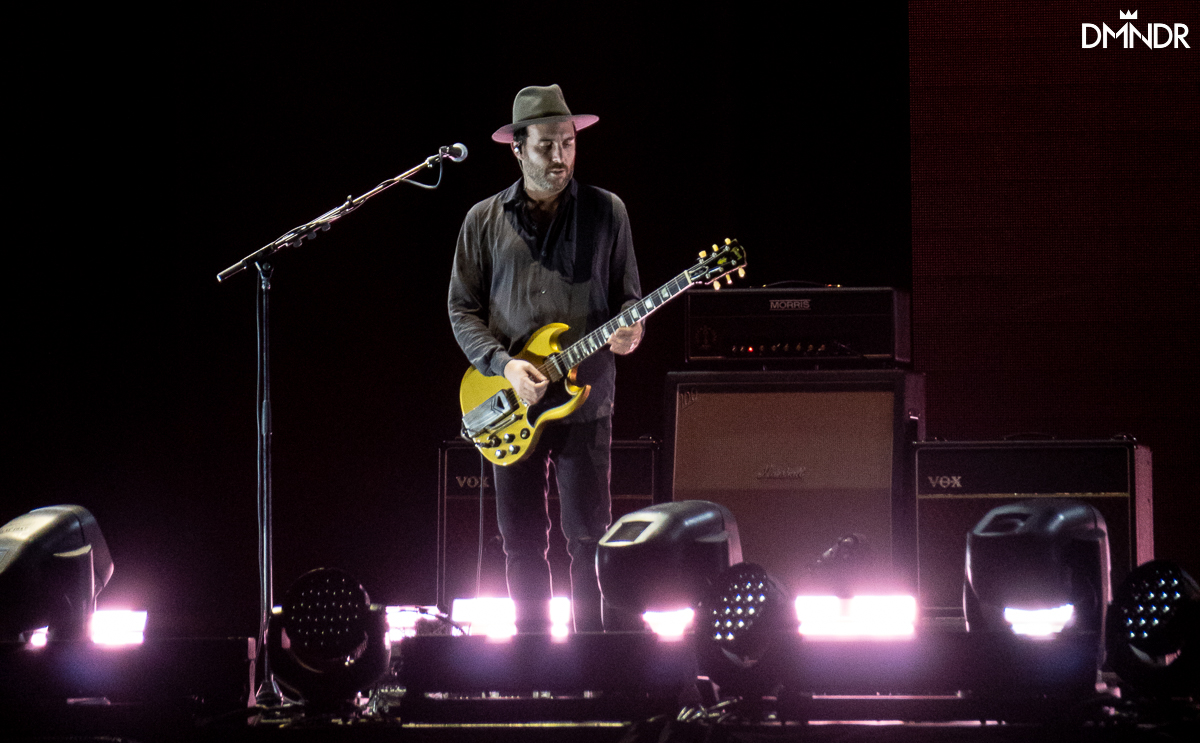 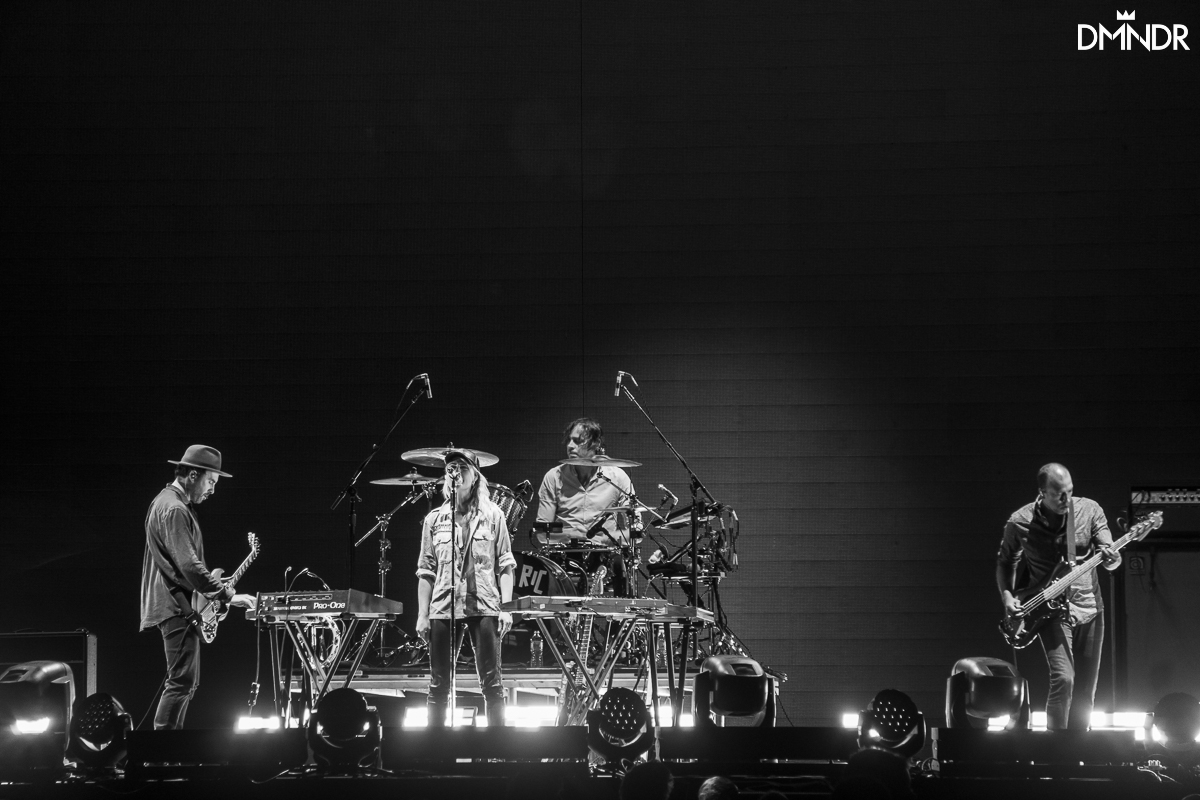 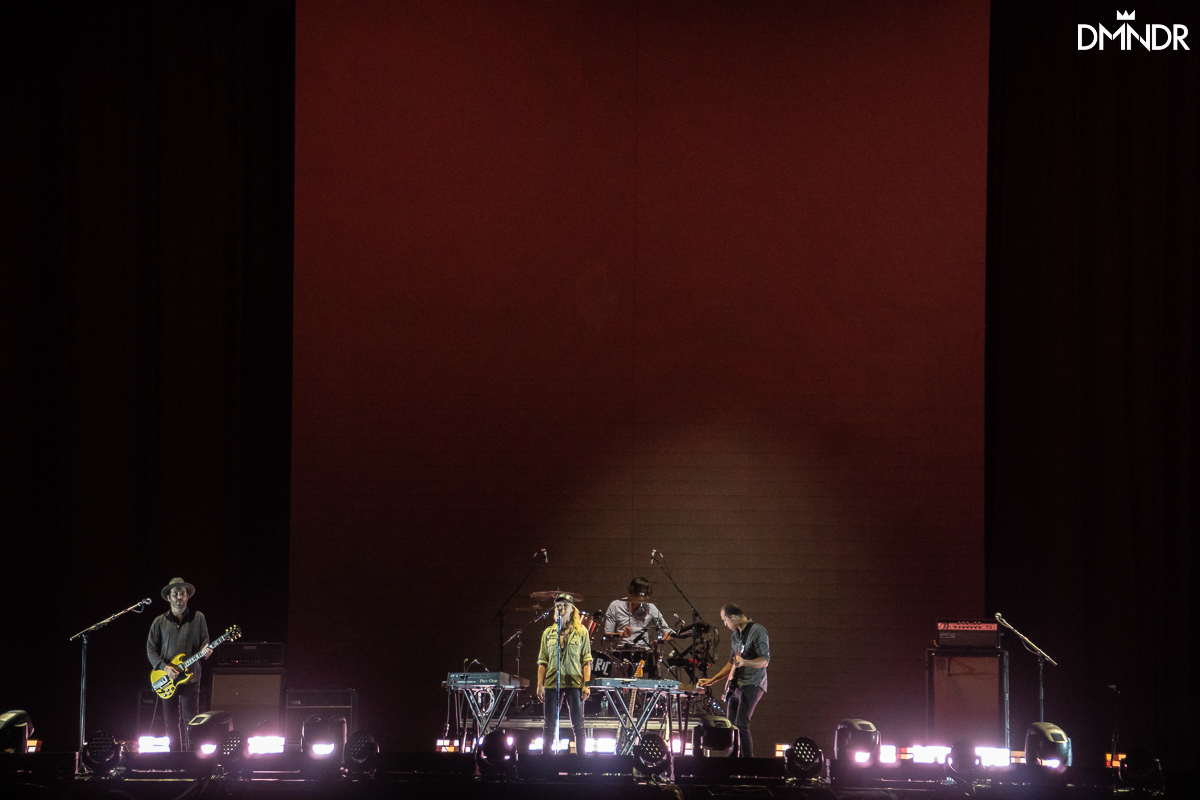 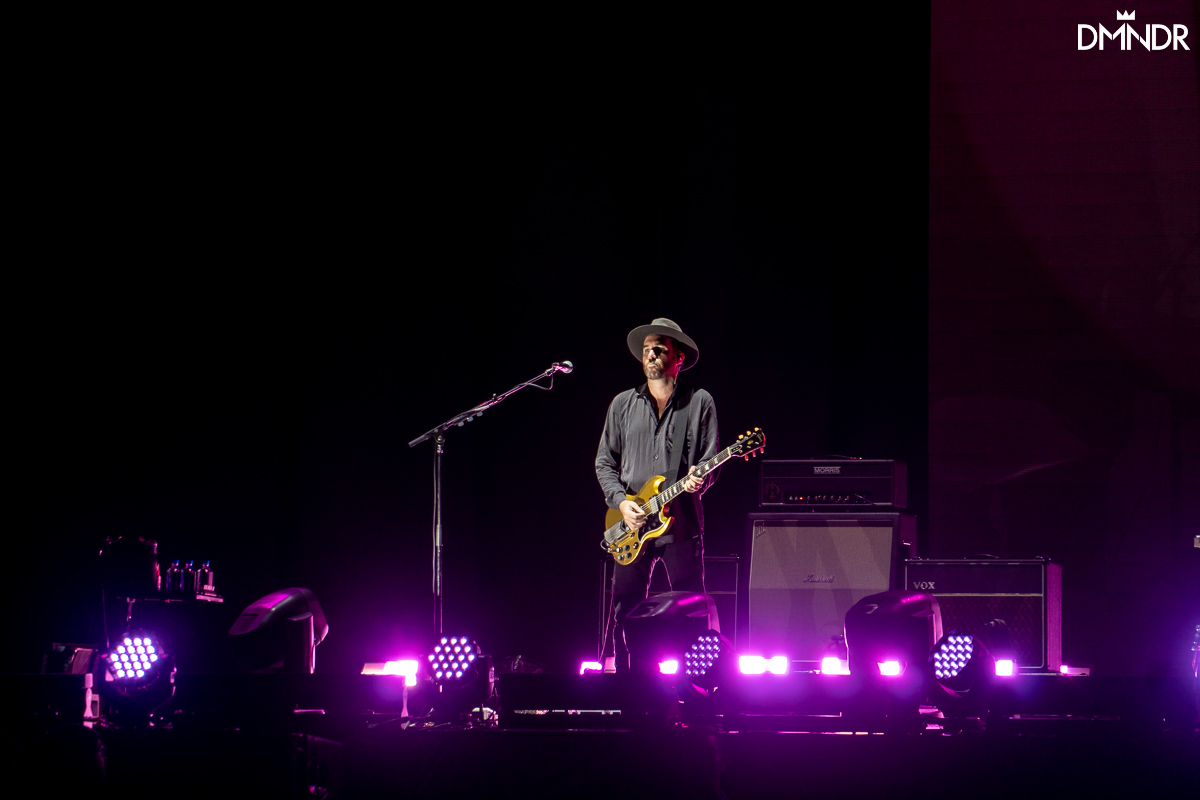 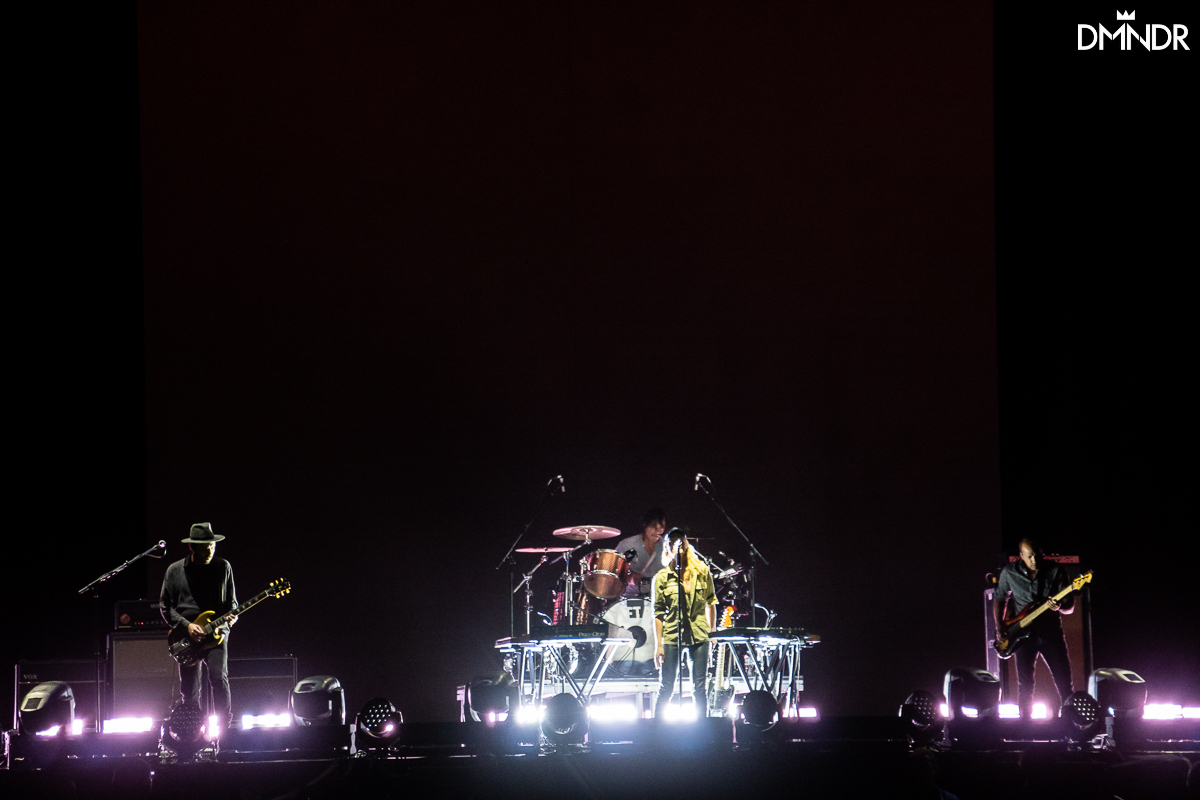 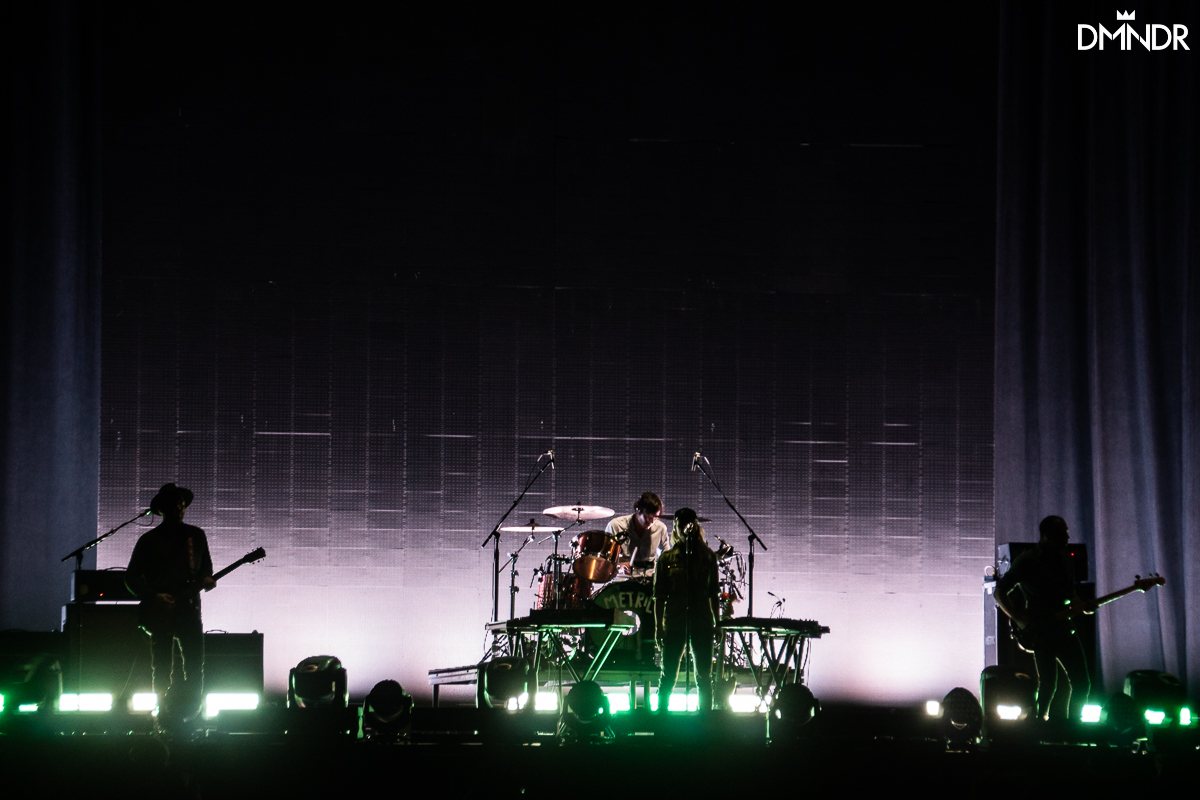 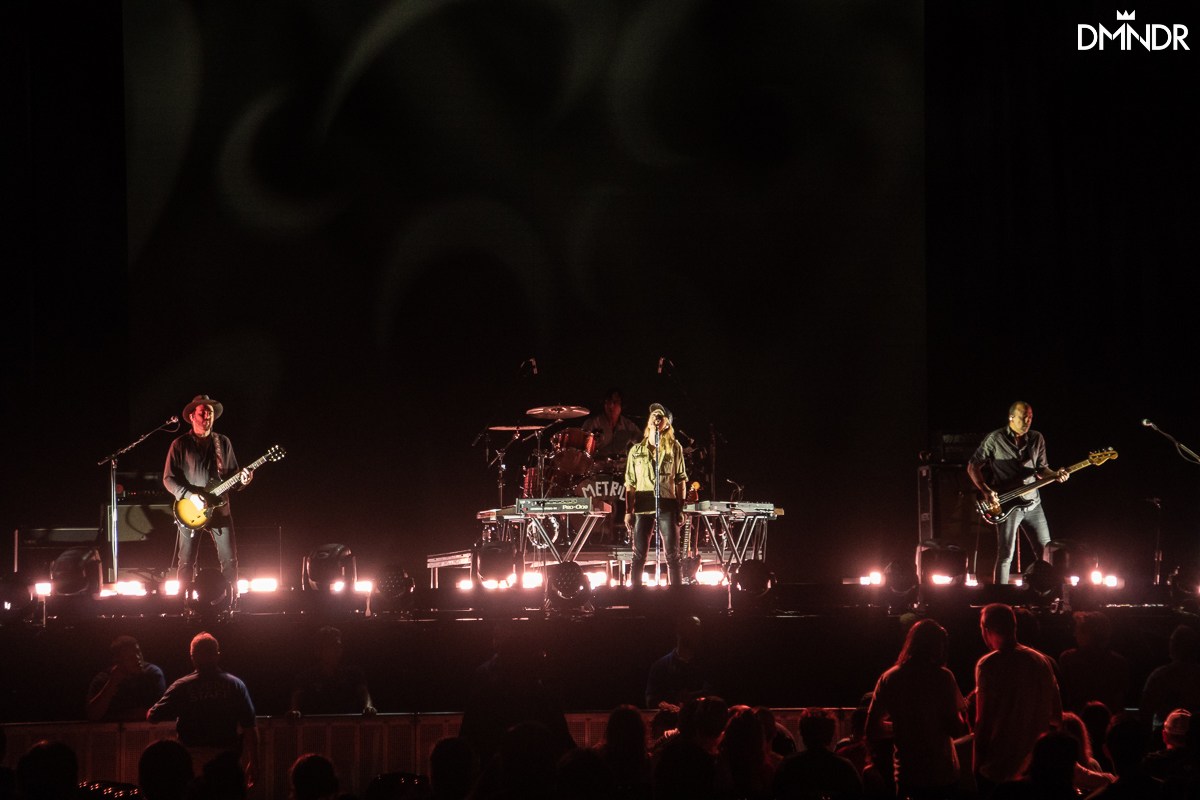 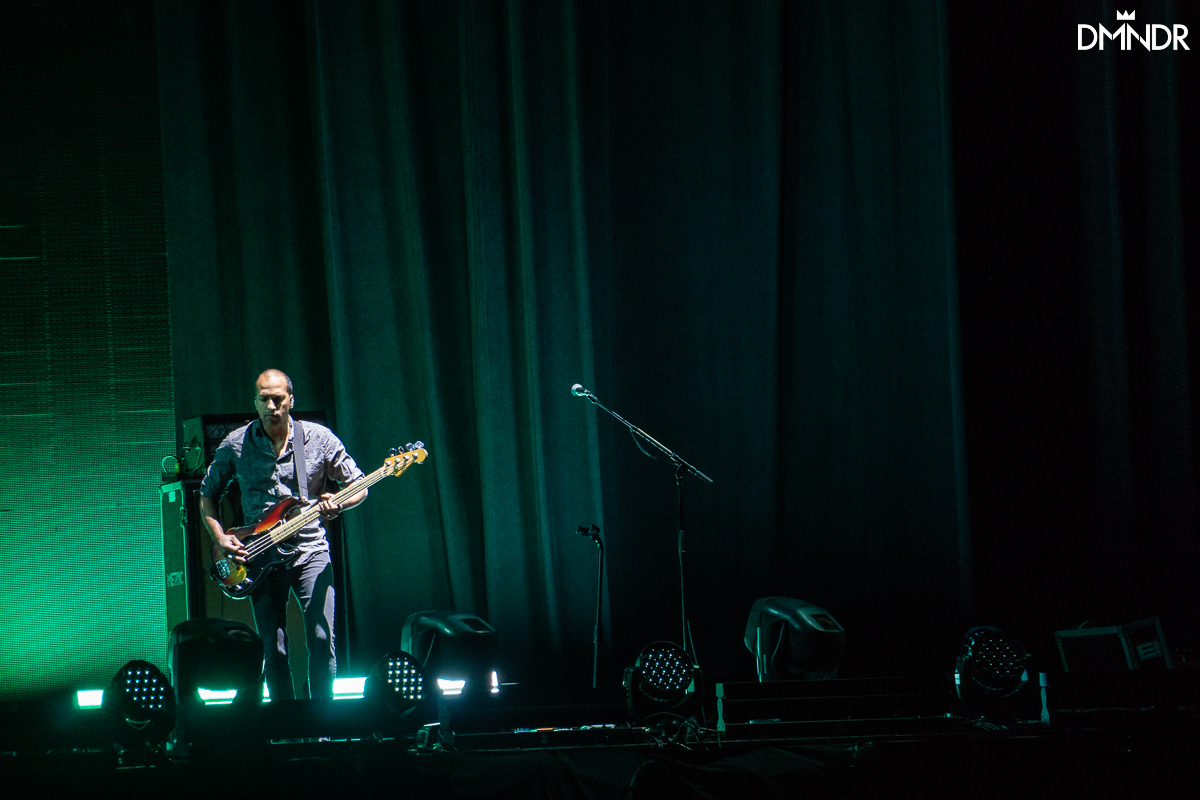 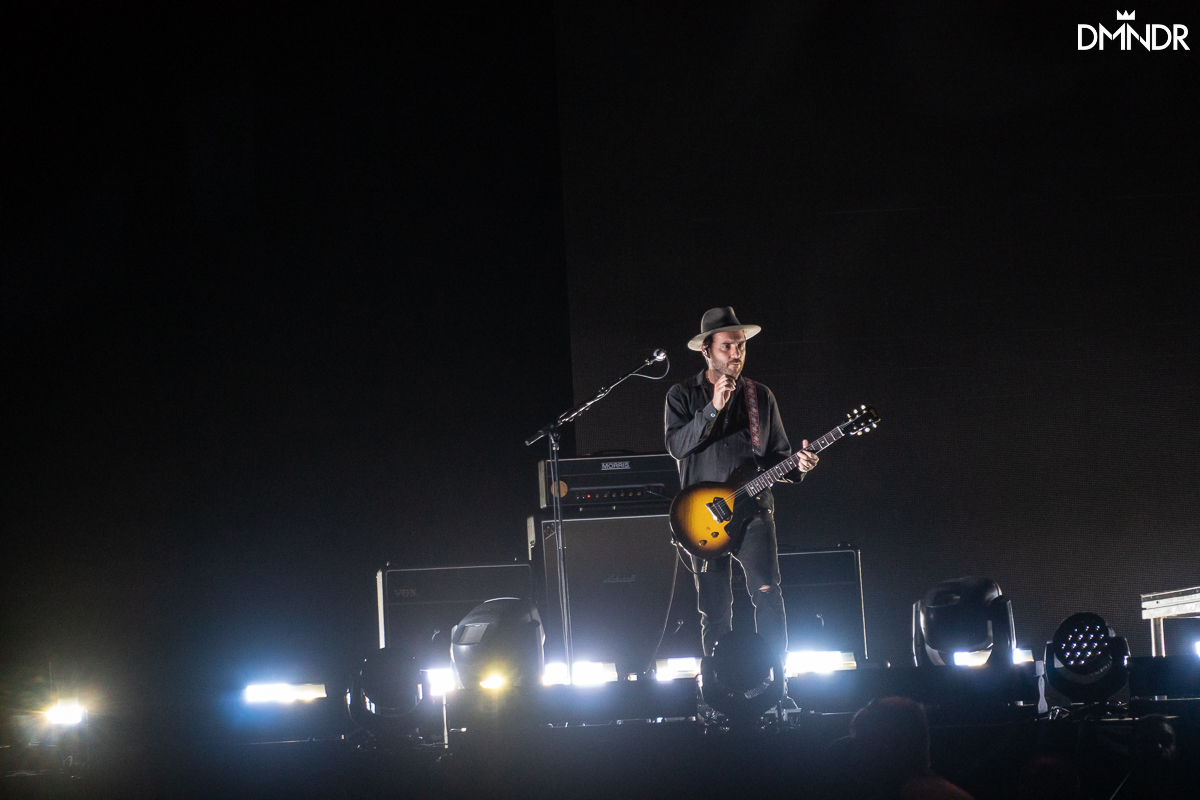 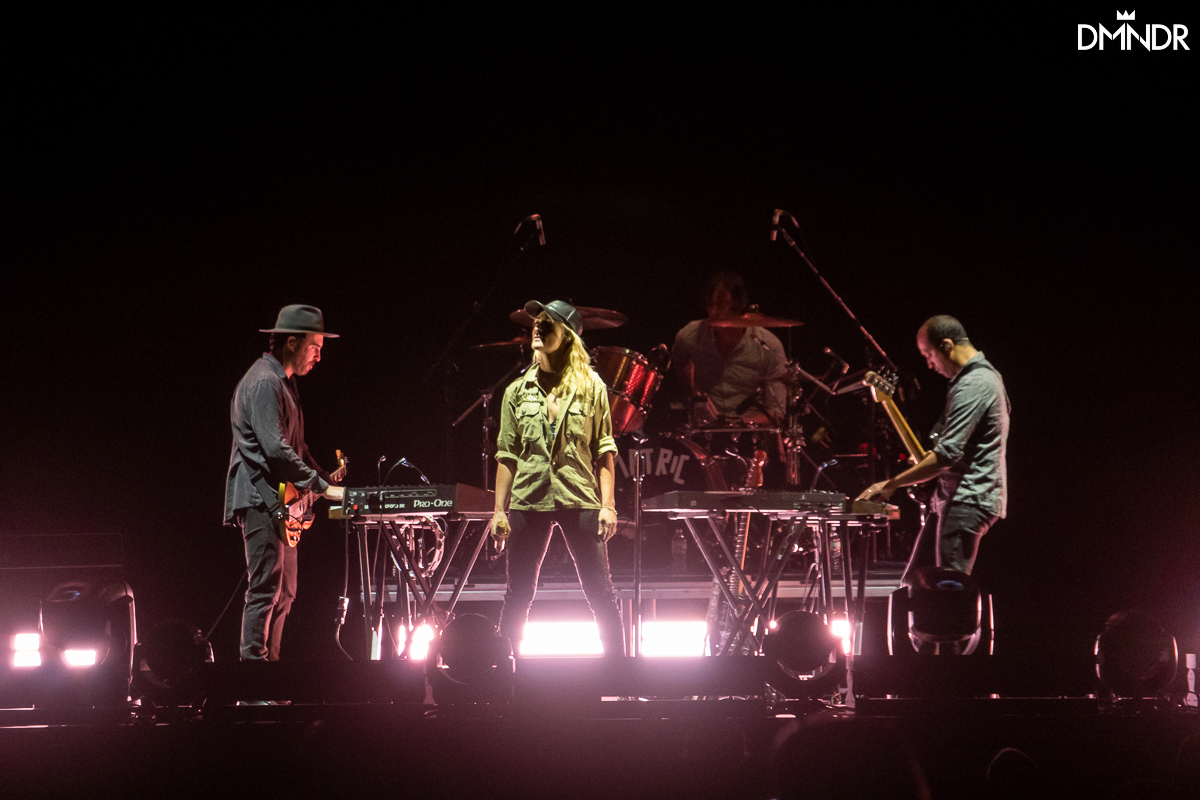 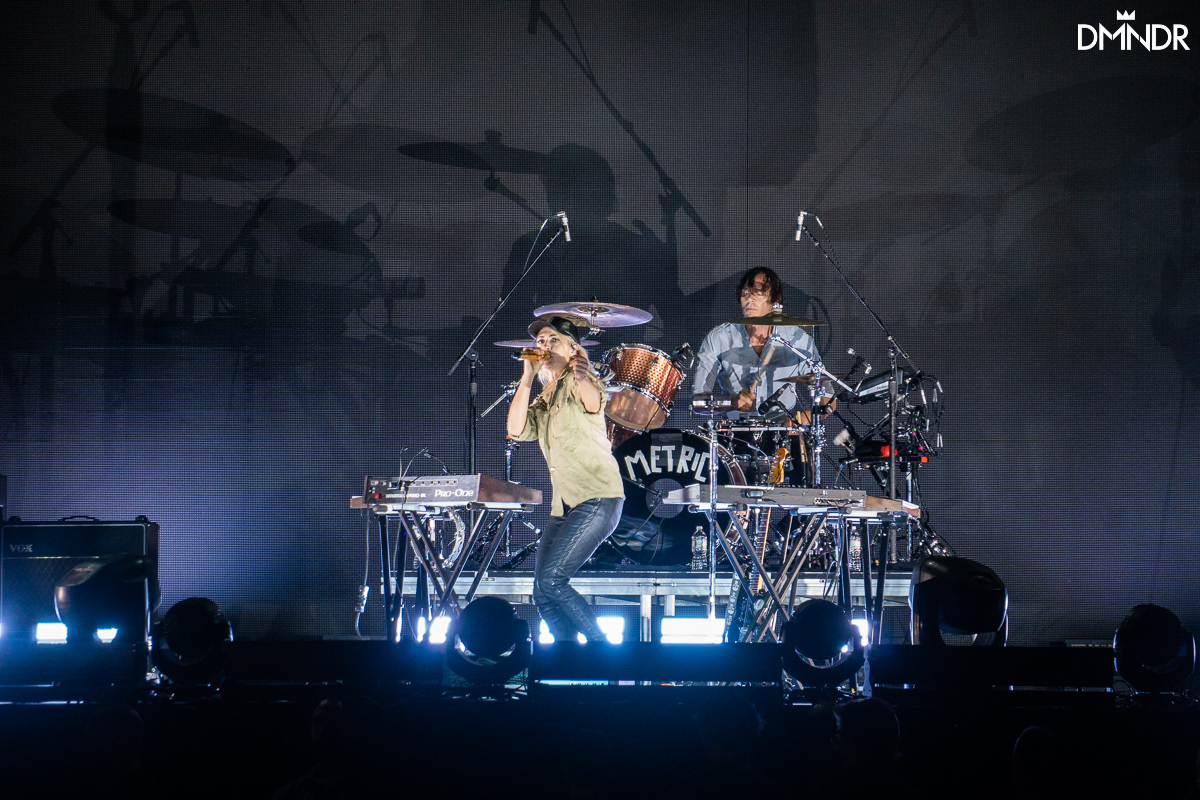 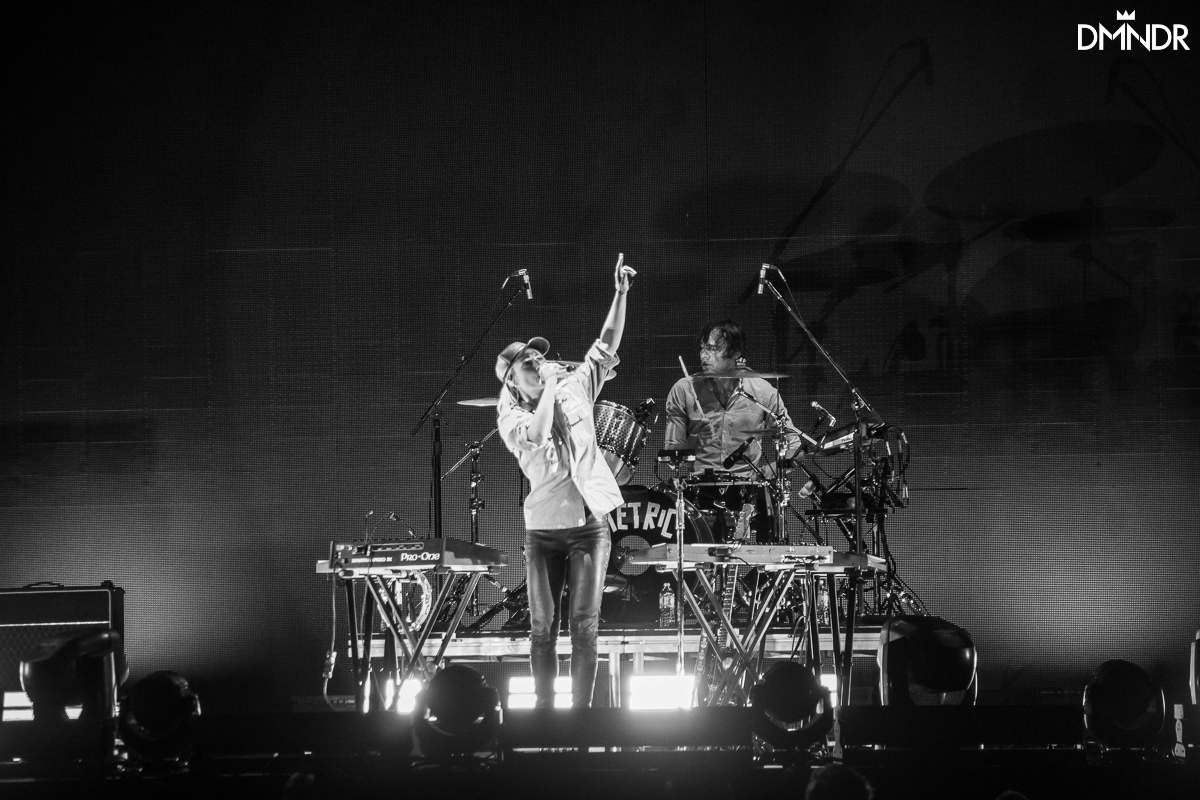 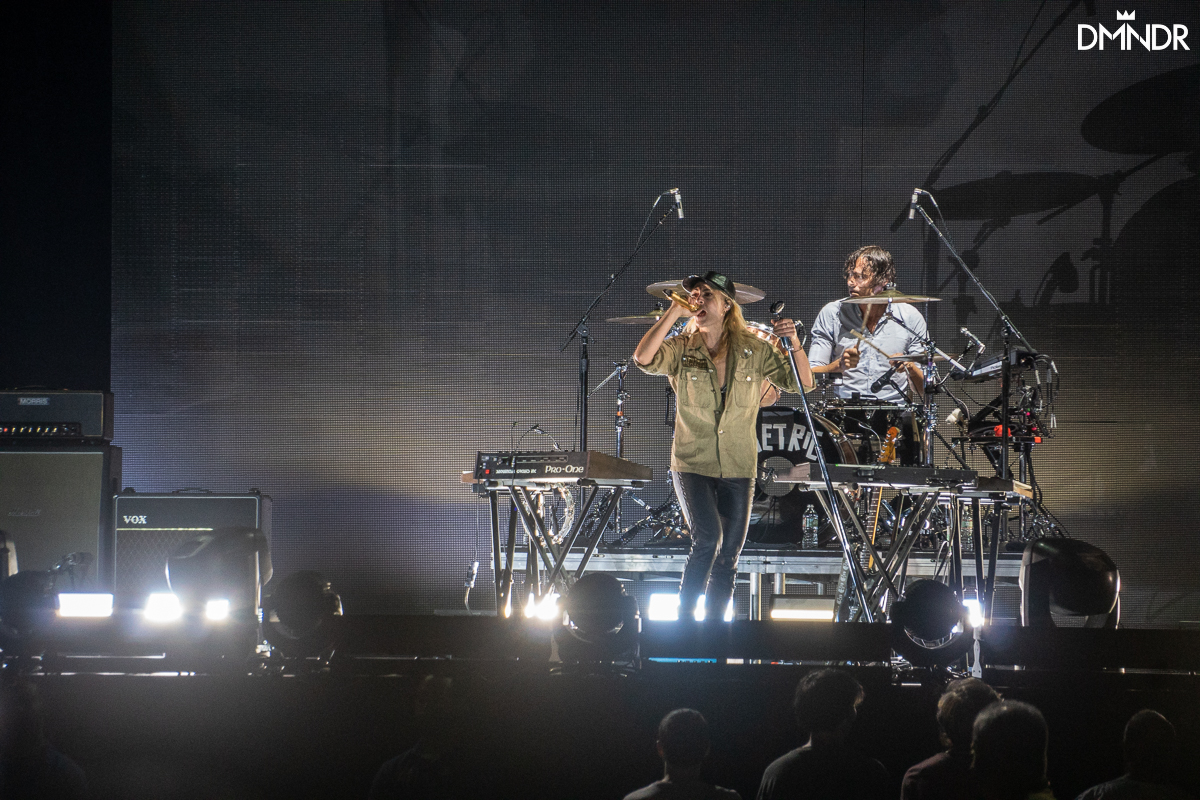 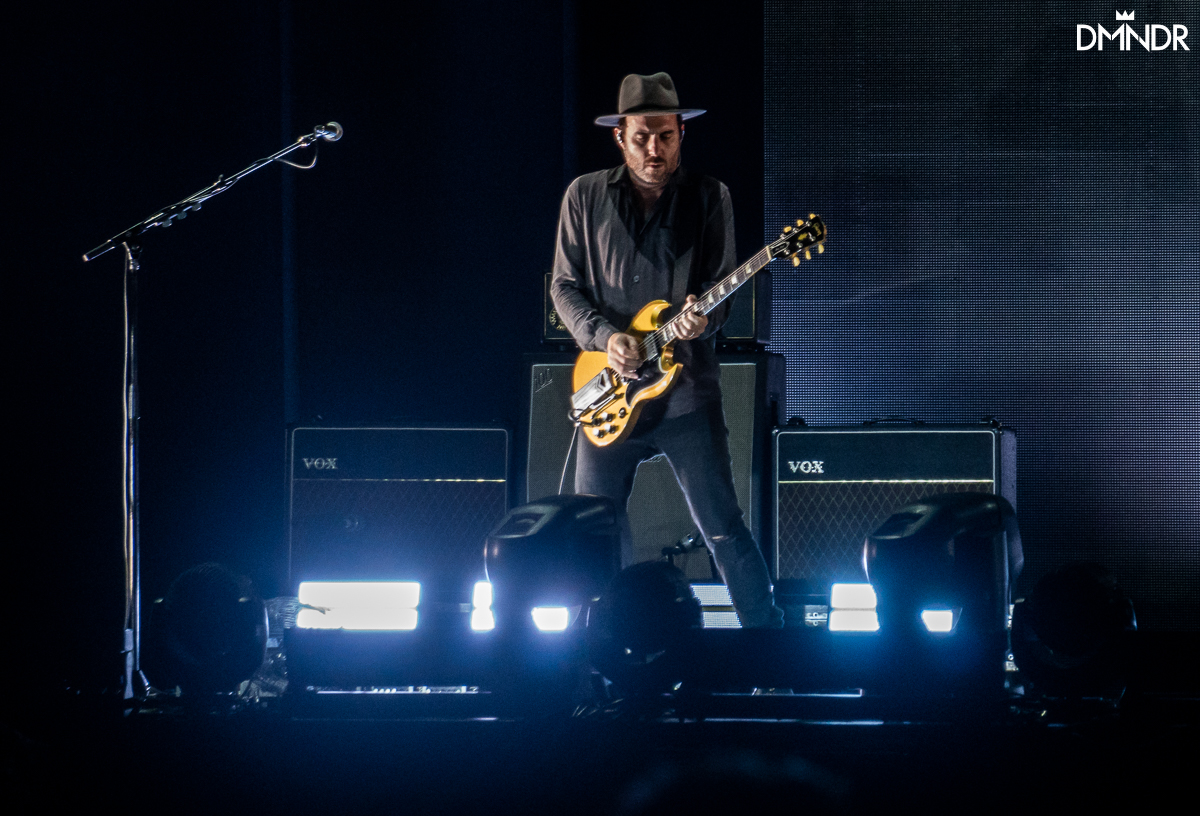 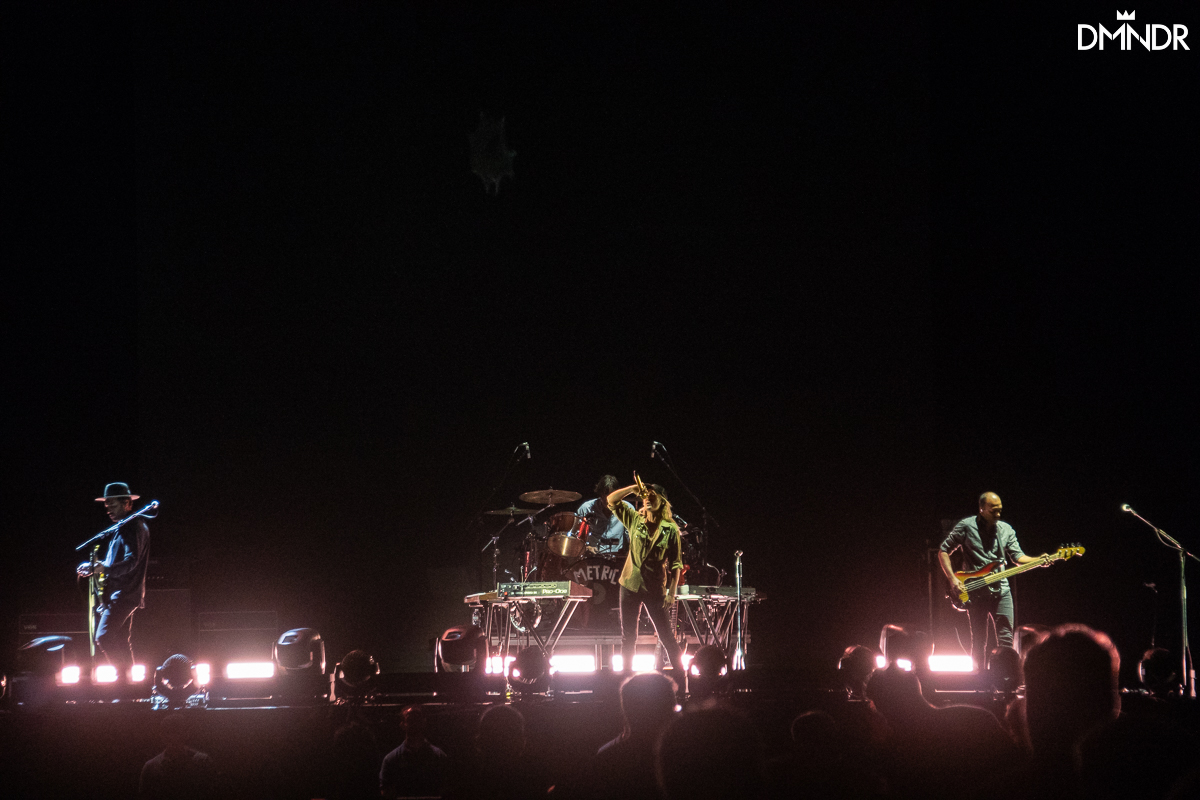 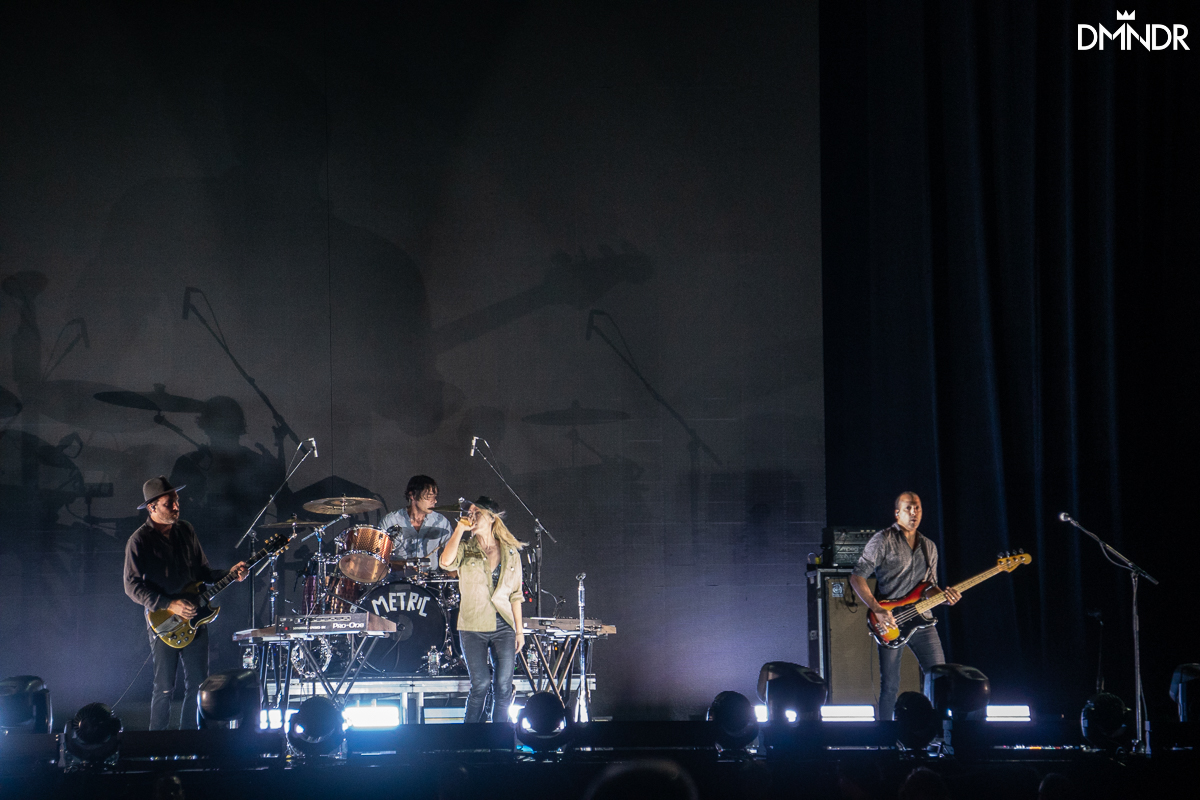 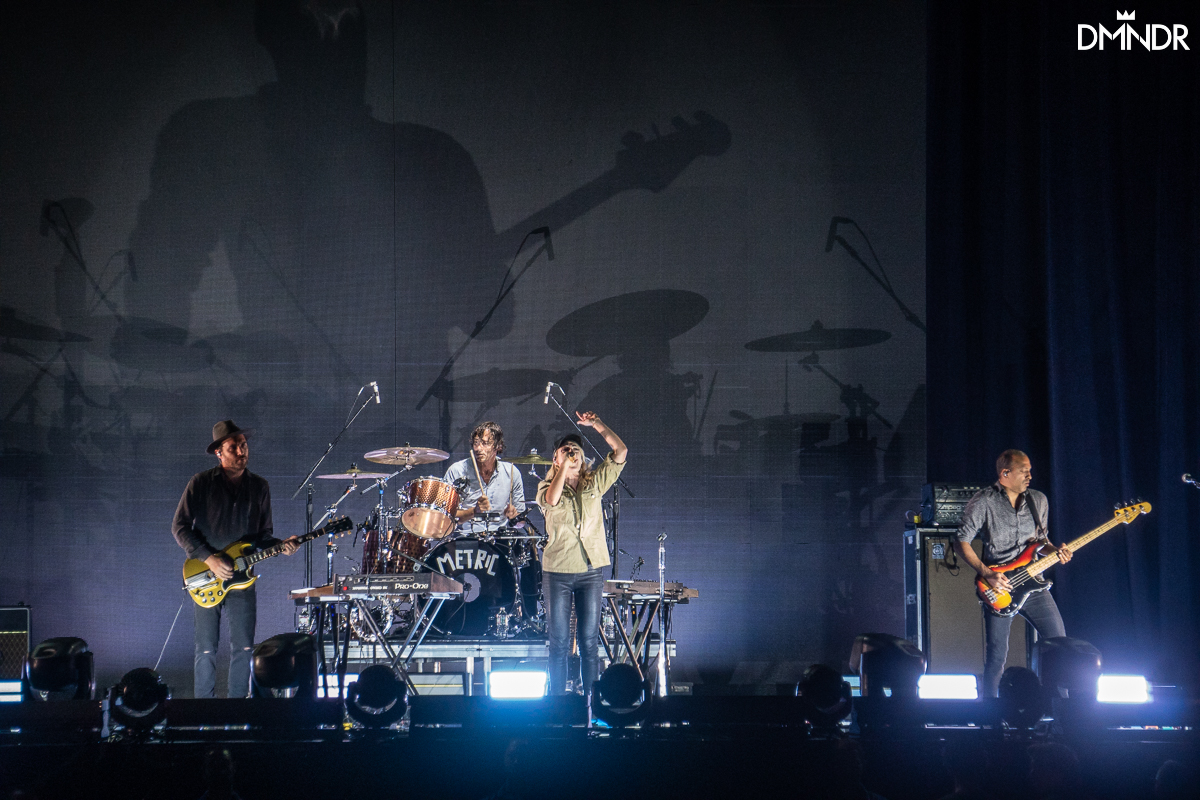 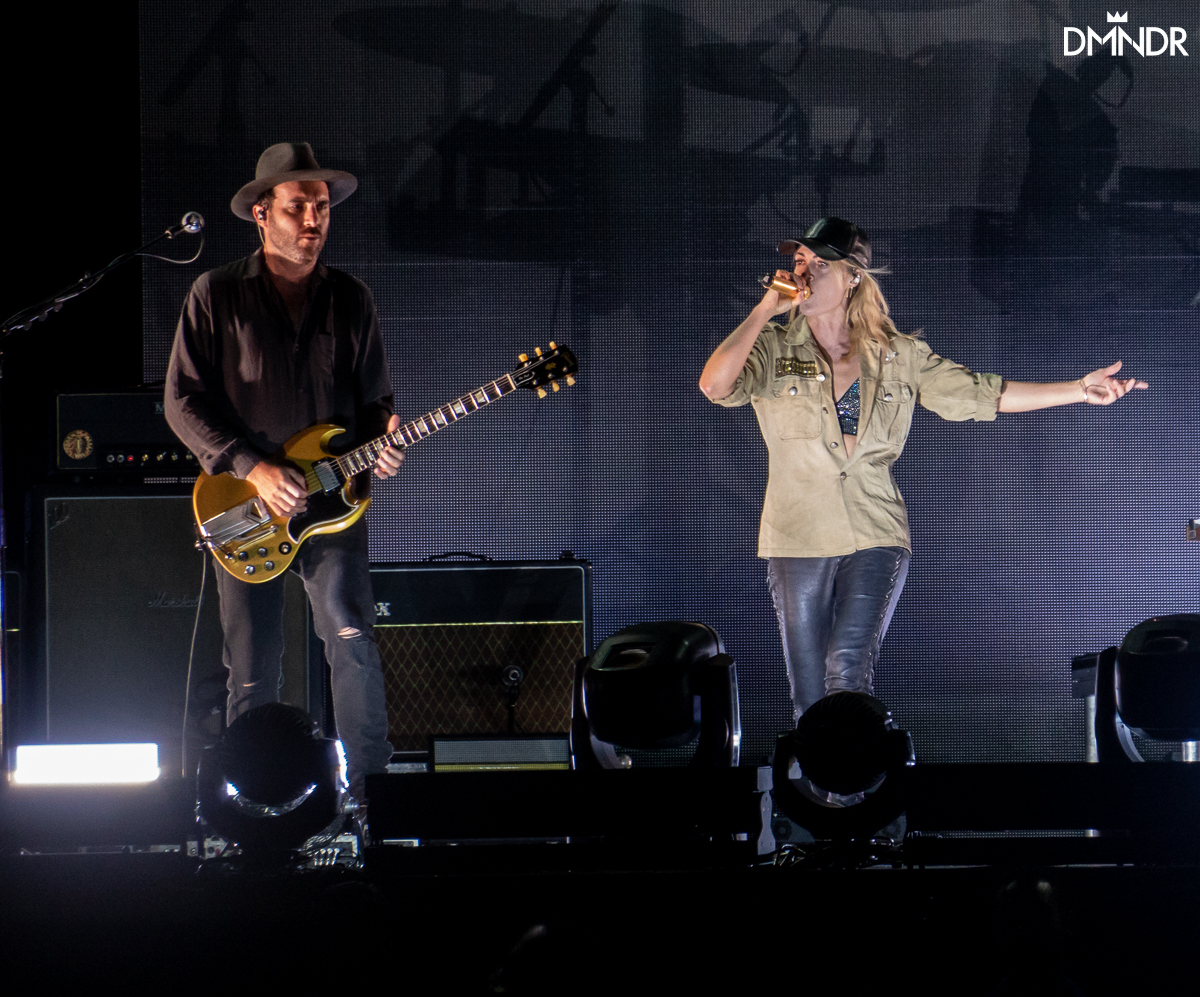 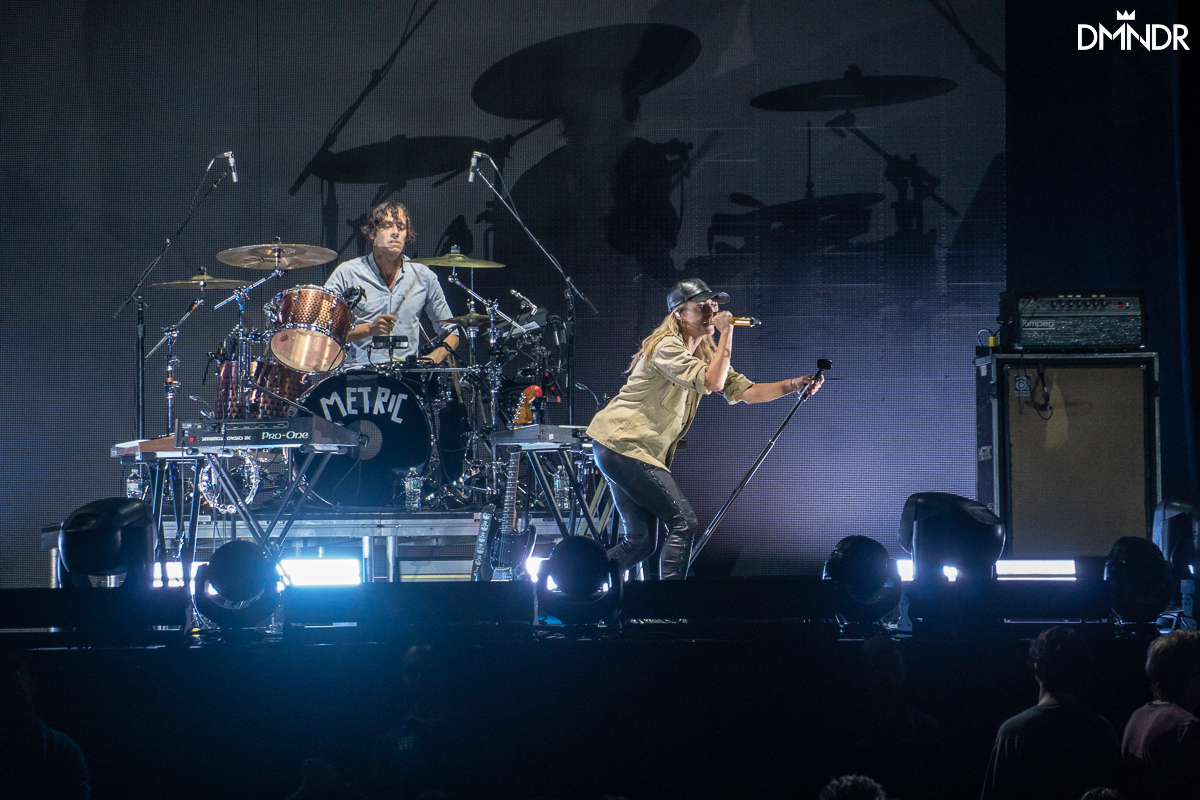 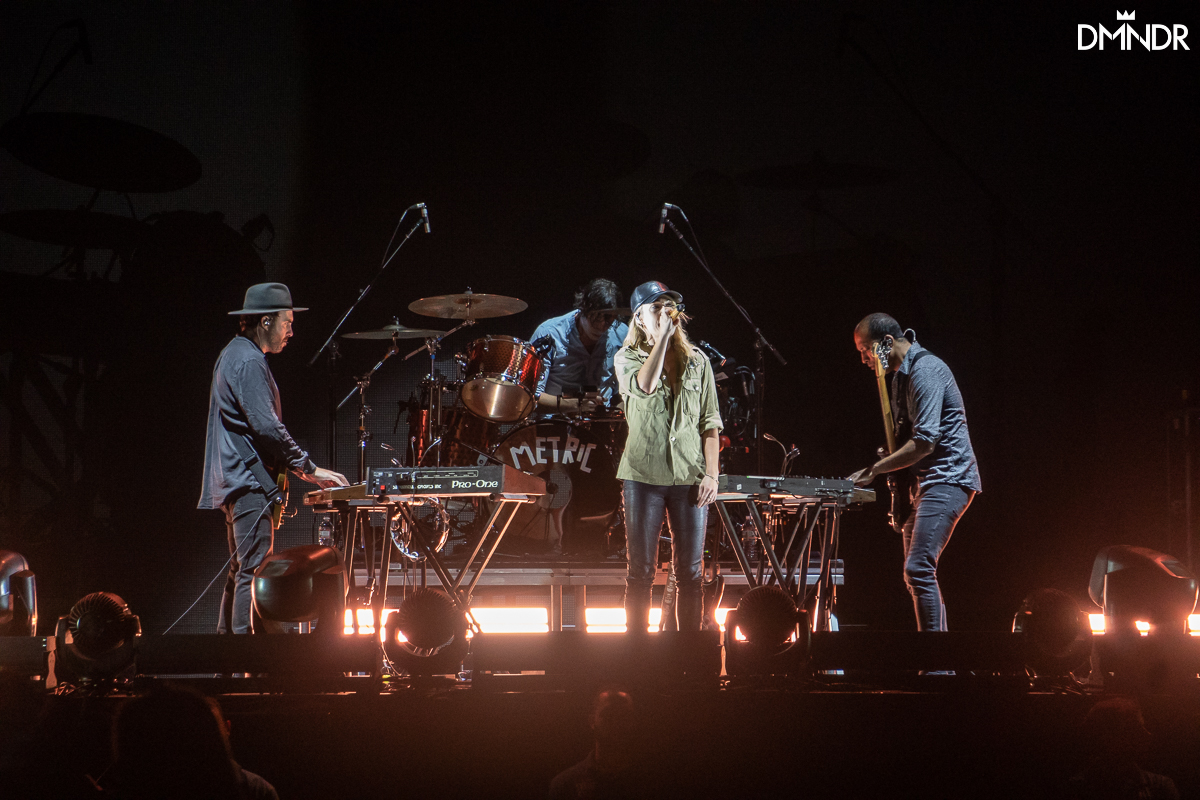