Did y’all miss me? Well, I’m back! Even though Austin is considered by many to be the music capital of the world, we do have an off season… Especially for me—it’s just too damn hot here to take photos. The live music always continues, but it seems like bands don’t venture this far south during the summer months. But gig season is back, and I had a fucking blast this past weekend.

I once again returned to Stubbs BBQ (soon to have a new name, due to some legal bullshit). I caught two opening acts that I’ve never heard before, Foxing and All Get Out. Foxing, a 5 piece indie/post rock band hailing from St. Louis, fucking rocked out. I was surprised that such a musically tame band could have so much stage presence! When I listened to them on YouTube they came off much softer, but they fully utilized the stage, and even the crowd, to show off their talents. Definitely a band I would like to see again. I encourage anyone and everyone to check them out, they will not disappoint.

Onto Manchester Orchestra. I’ve been listening to this band since their sophomore album Mean Everything to Nothing back in 2009, and I finally had the opportunity to not only see them, but photograph them. You’ve probably heard their hit song “I’ve Got Friends” on the radio numerous times. Andy Hull, the singer and songwriter, has produced lyrics that speak to me in every album. His dark melancholy tones, mixed with a high-pitched voice, is oddly comforting. He has an incredibly ability to make the darkest subjects relatable, and invoke real emotion in listeners. It’s also worth noting that their music videos are always stellar. Their latest album, A Black Mile to the Surface, definitely did not disappoint. They have always been a bit dark and gloomy with their music and lyrics, but you really get the feeling that this album reflects a particularly dark period of Andy’s life. I would love to ask him about it.

All I ask is that if you haven’t heard any of these bands, especially Manchester Orchestra, you to give them a try. Don’t be offset by their gloomy sound—there’s a reason they played at Lollapalooza, Bonnard, Coachella, and Riot Fest.

Look out for more of my photos and write-ups now gig season is back in full swing. Forewarning: the list of upcoming shows are looking damn good! 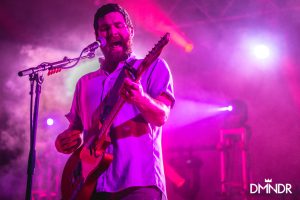 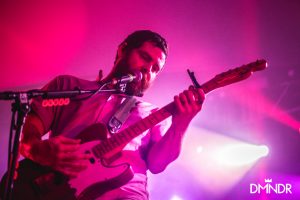 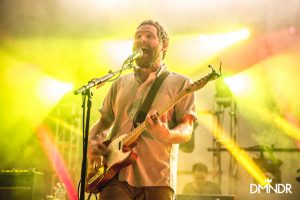 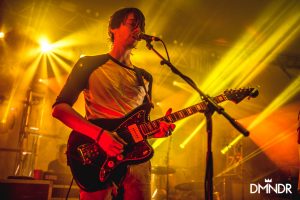 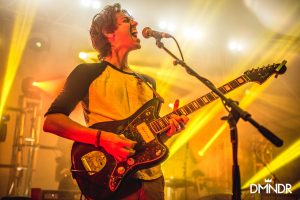 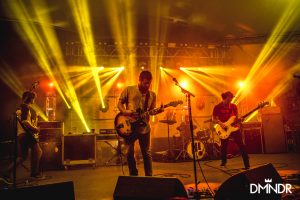 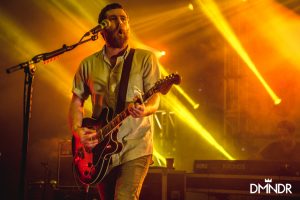 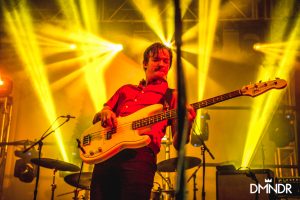 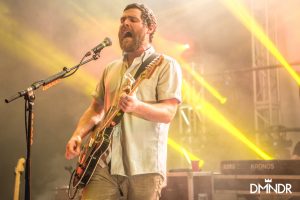 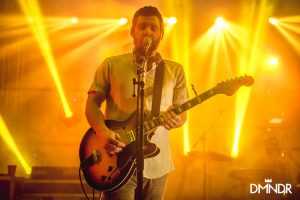 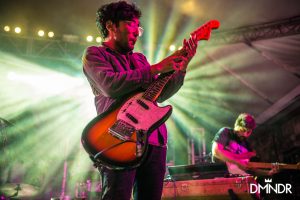 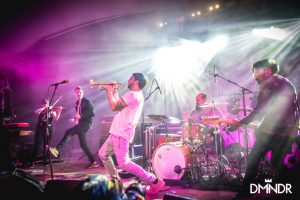 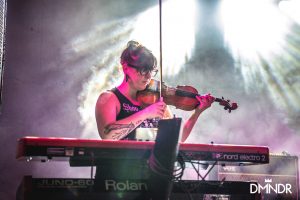 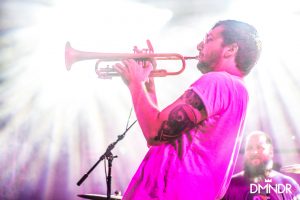 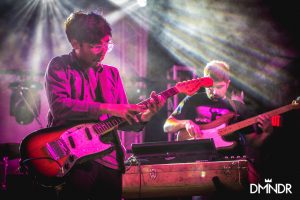 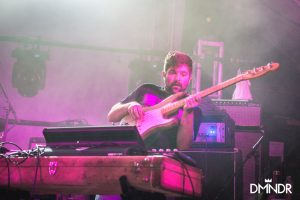 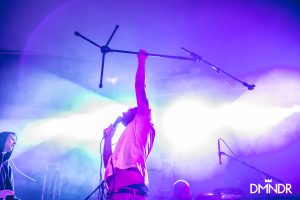 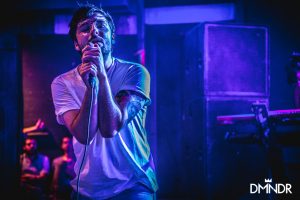