Mandolin Orange + My Bubba Keep It Cozy At Bowery Ballroom

It may have been raining outside but Bowery Ballroom was cozy thanks to the warm and fuzzy sounds of Mandolin Orange. This Americana folk project was formed in Chapel Hill, North Carolina by songwriters Andrew Marlin (mandolin/banjo,etc.) and Emily Frantz (violin/guitar,etc.). They have been making music together for over seven years, and incidentally, the last time that I saw them was at Bowery Ballroom back in early 2012! That was when they travelled as a duo — now, they have an amazing group of musicians supporting them on the road.

The quirky Scandinavian folk duo My Bubba opened the show with such a wonderful set that I became a fan instantly. It was abundant with beautiful harmonies, emotional melodies, and hilarious commentary.

Mandolin Orange performed a rich set with plenty of old favorites as well as songs from their new album ‘Blindfaller’ which just released last month. The crowd was incredibly still and silent during the quieter numbers, giving Andrew and Emily free rein over the soundscape. During the more energetic tunes, the crowd stomped their feet and whooped and yipped along; especially when Andrew soloed on the mandolin – a true wizard on that instrument! At the very end for their encore they played an acoustic tune and even without mics they filled the Bowery with sweet notes that carried us out. Their music sounds like what falling in love feels like, and that’s a beautiful thing.

Check out their new album and this lovely rendition of their song ‘Hey Stranger’ by Mokum sessions. 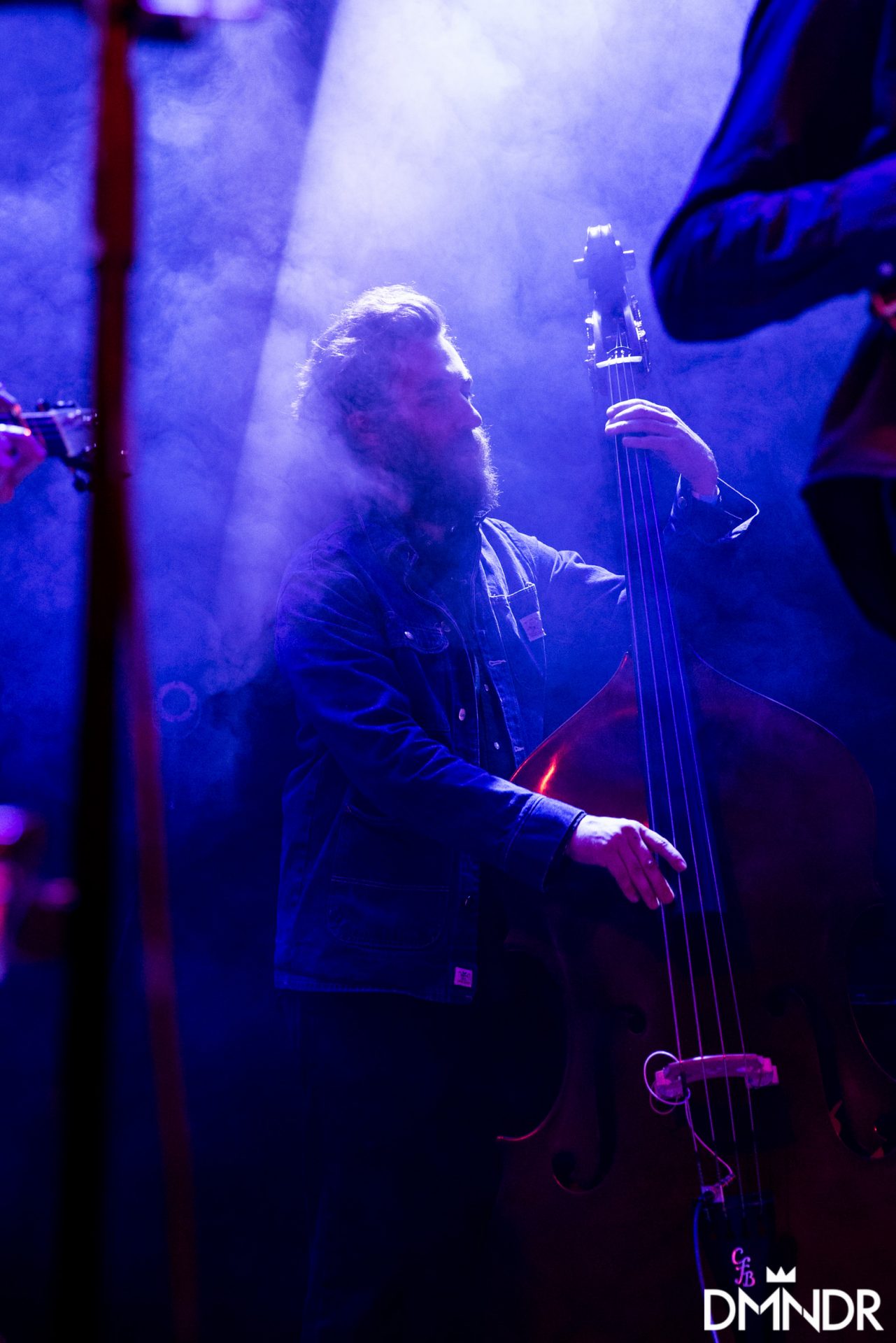 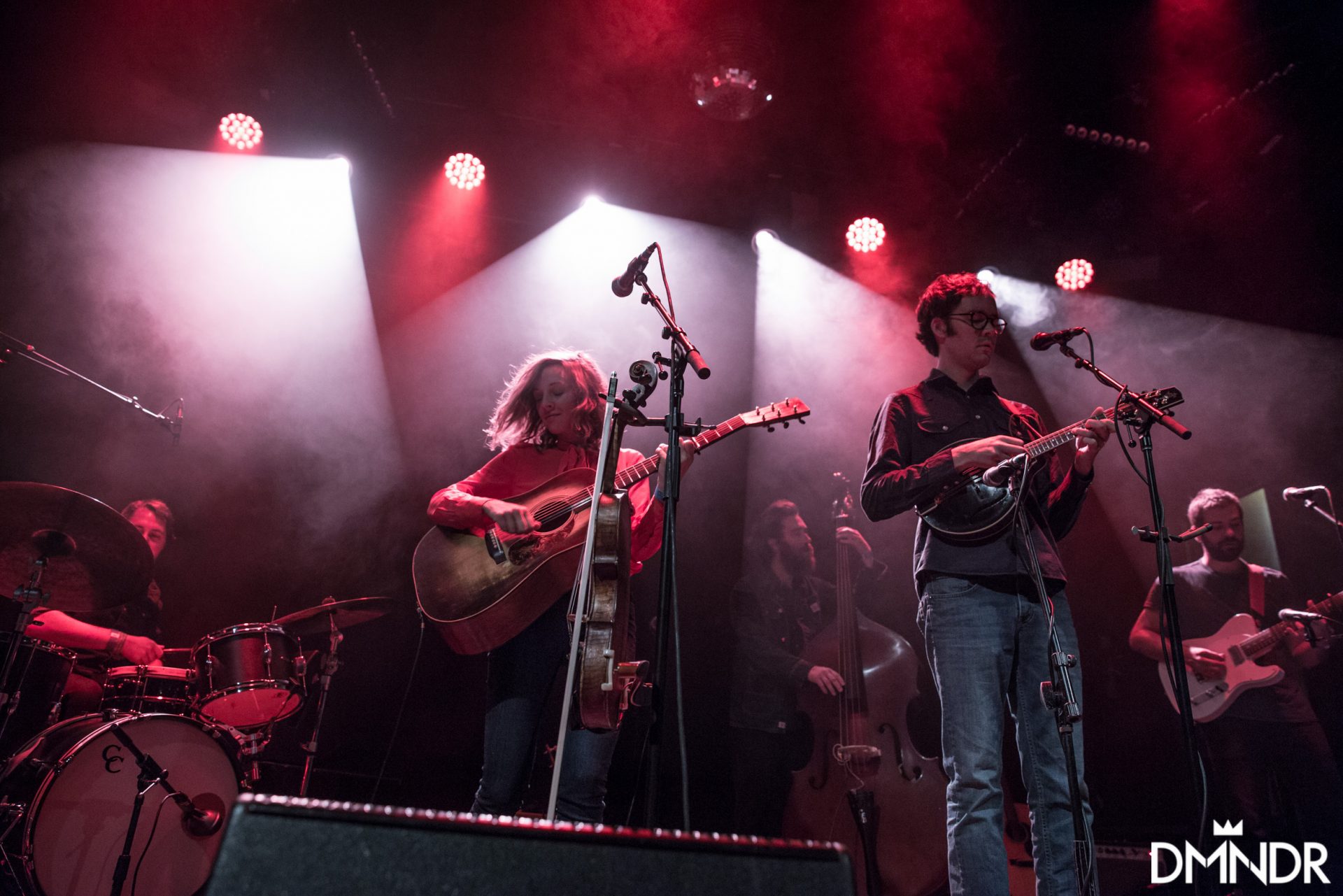 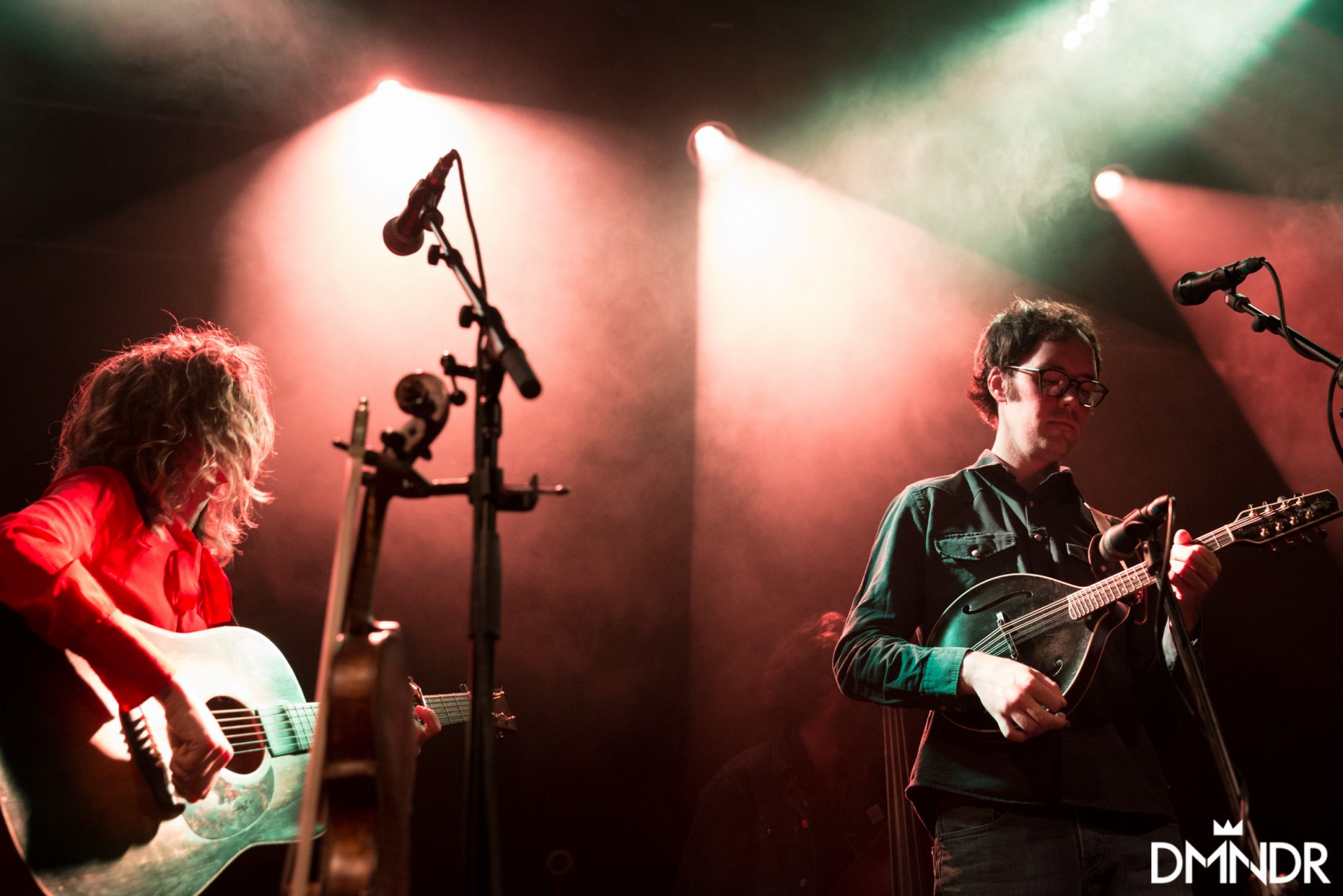 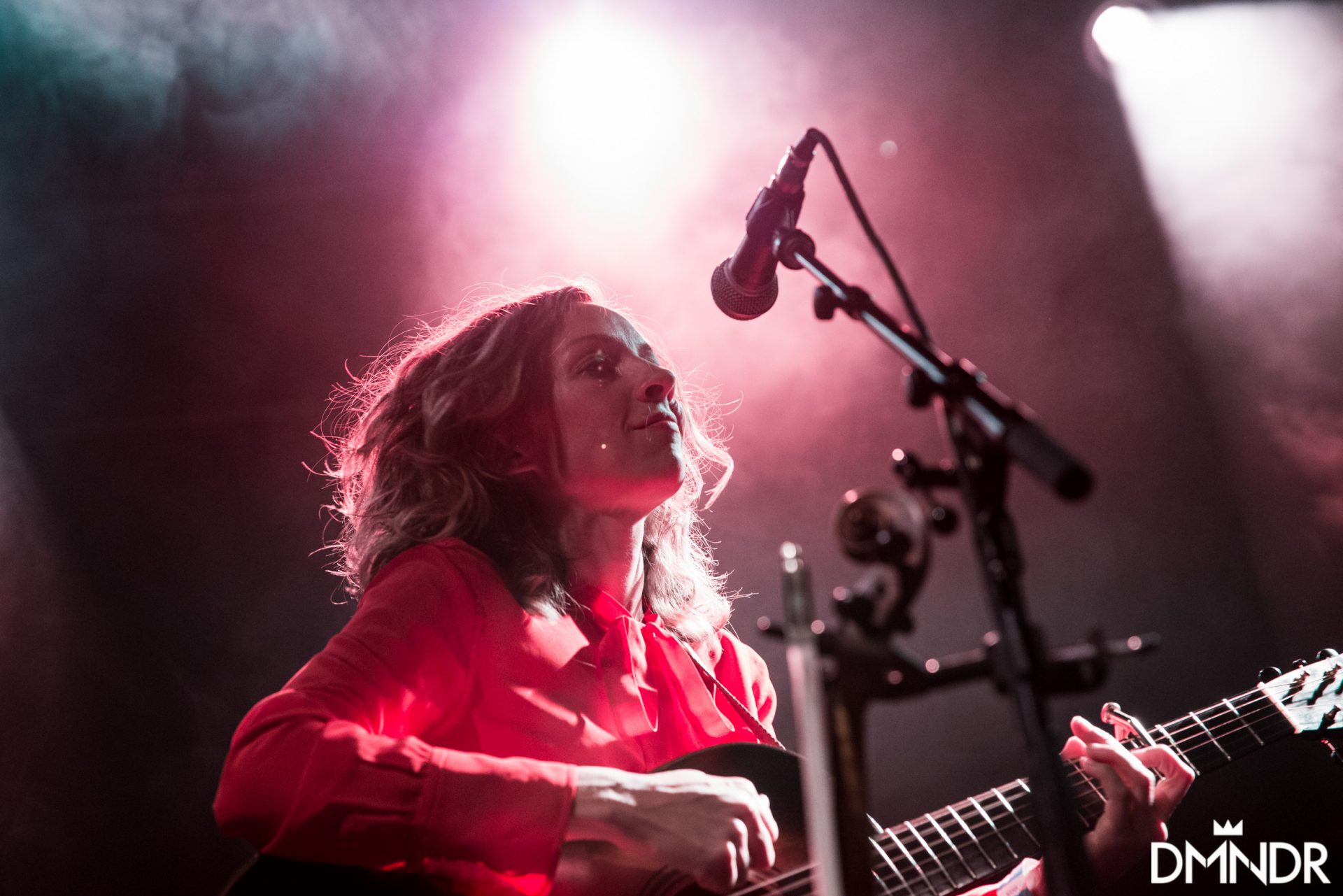 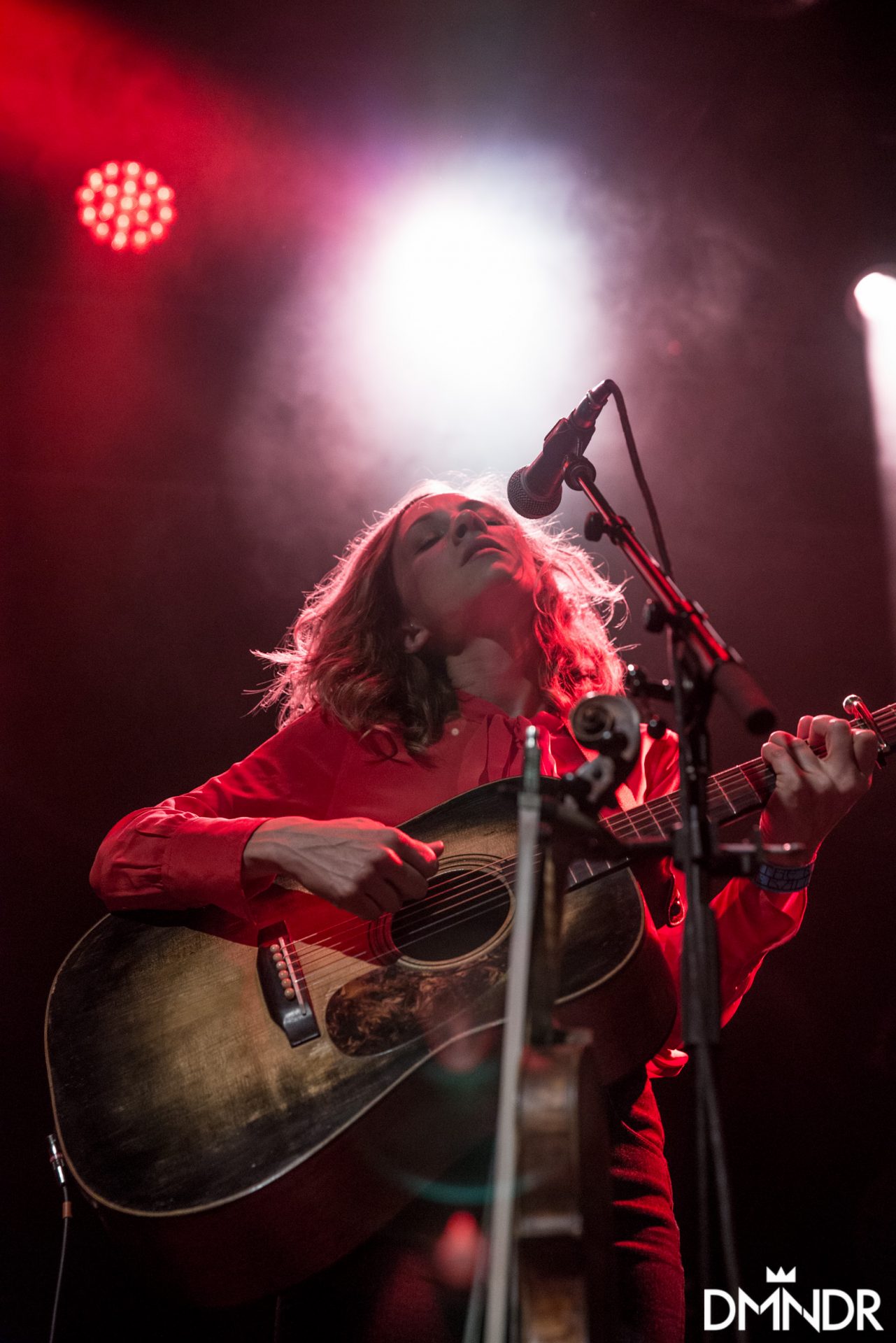 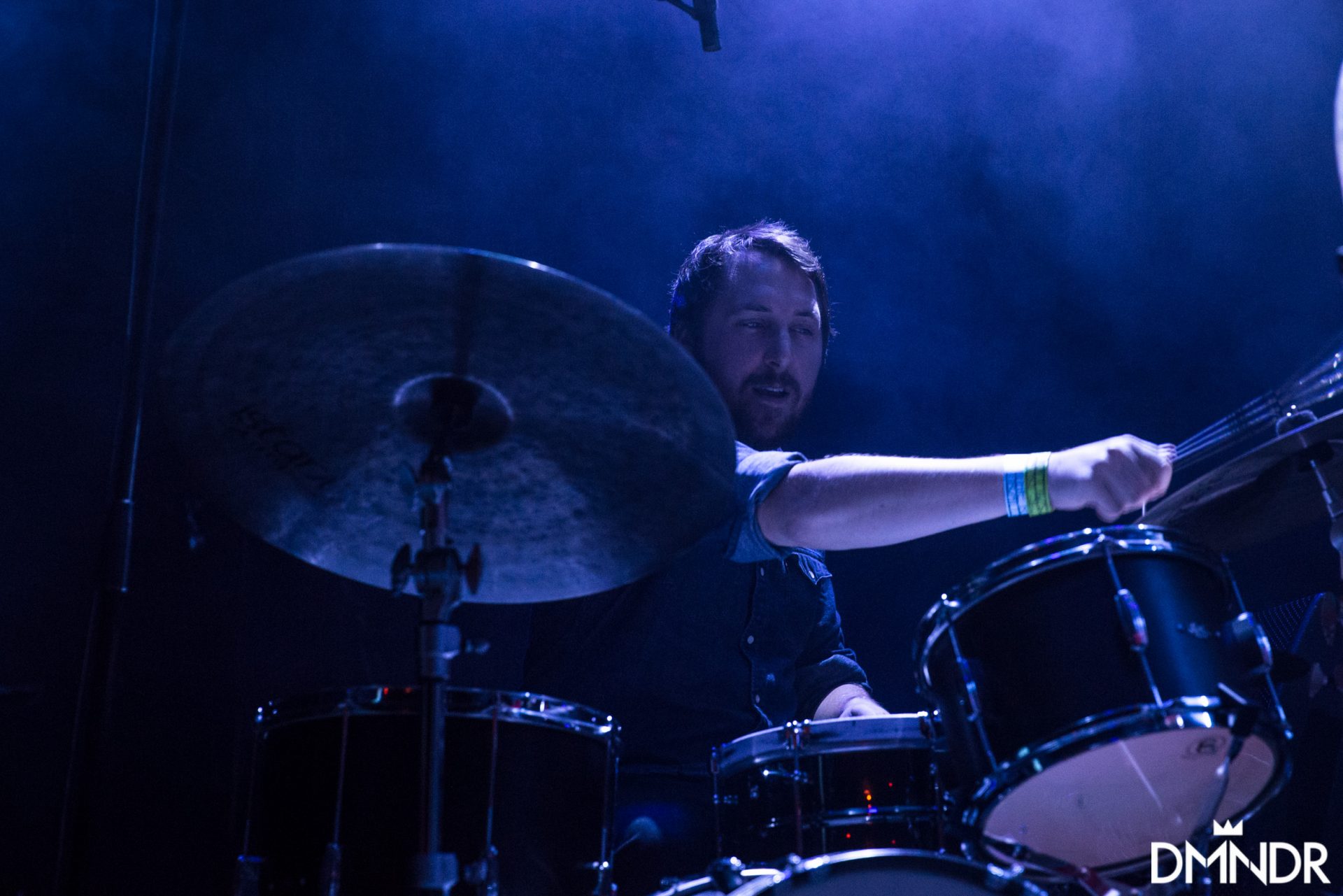 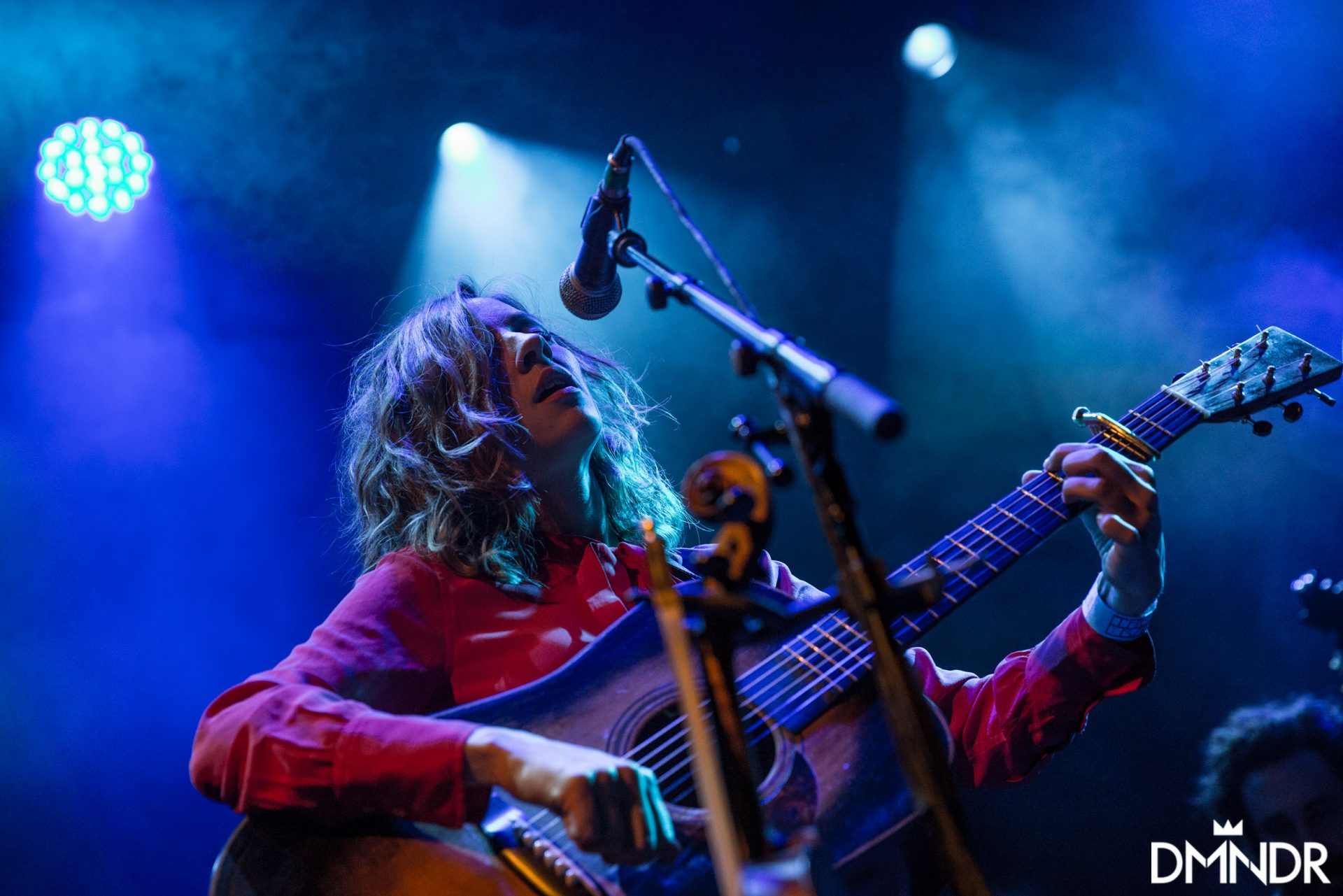 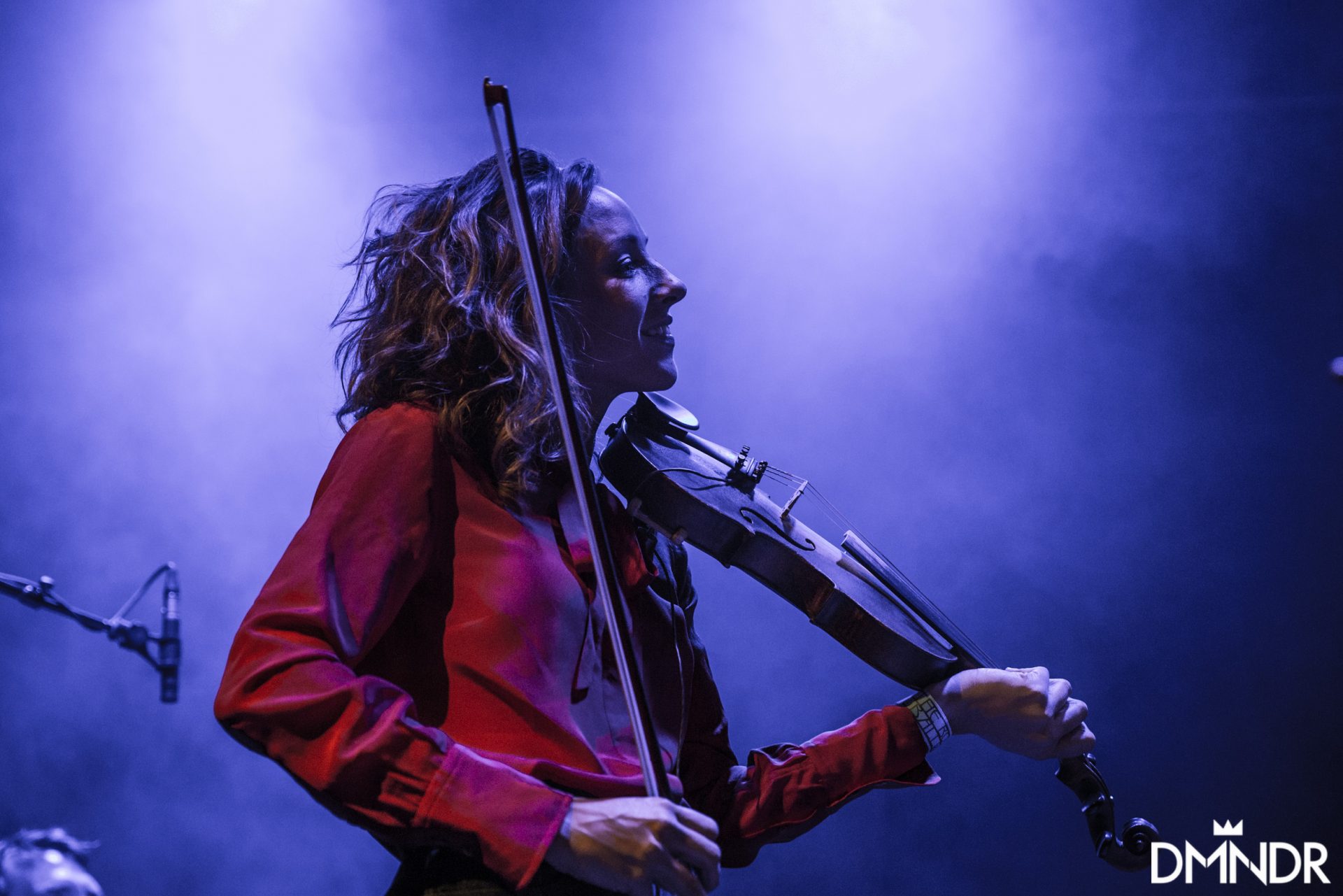 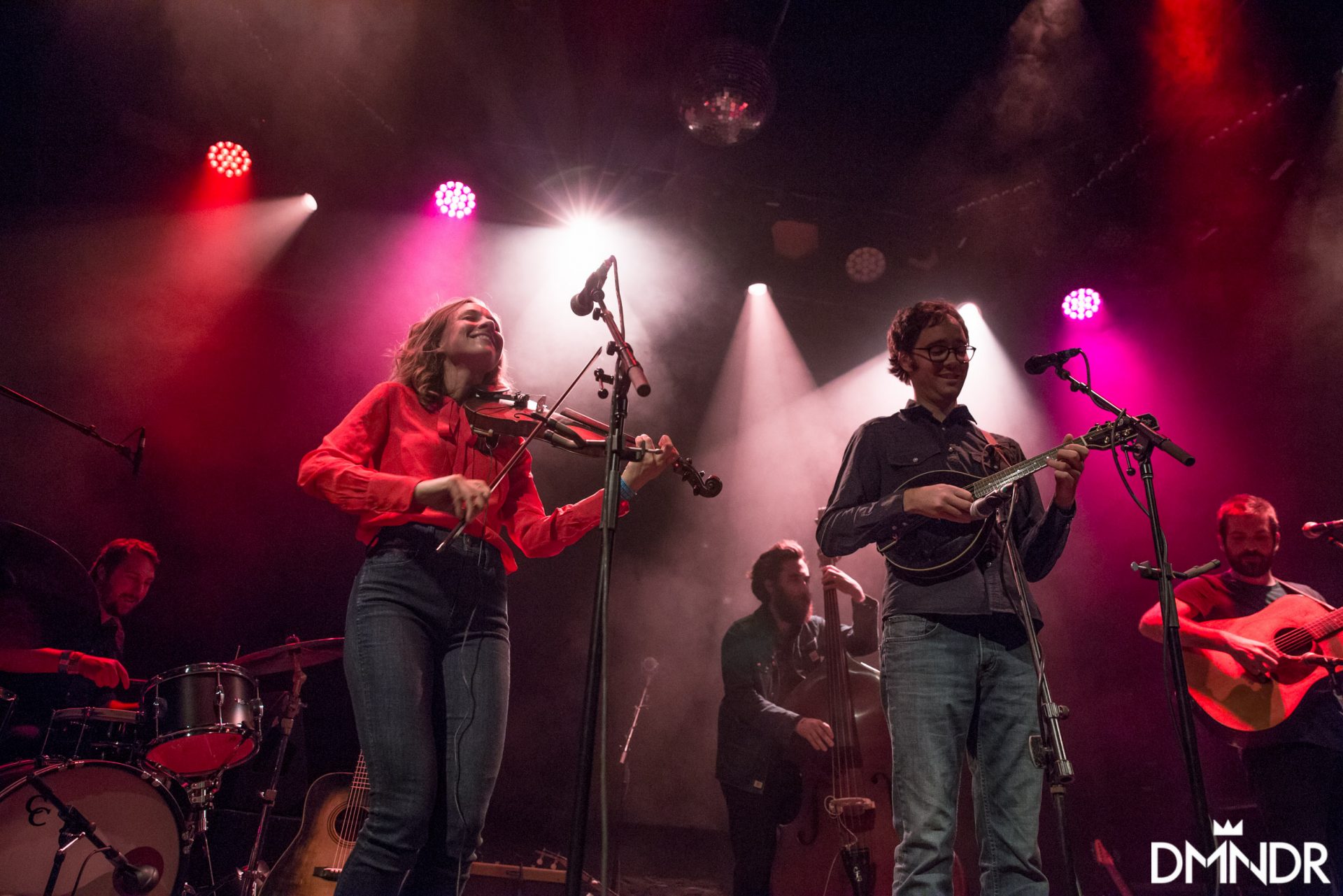 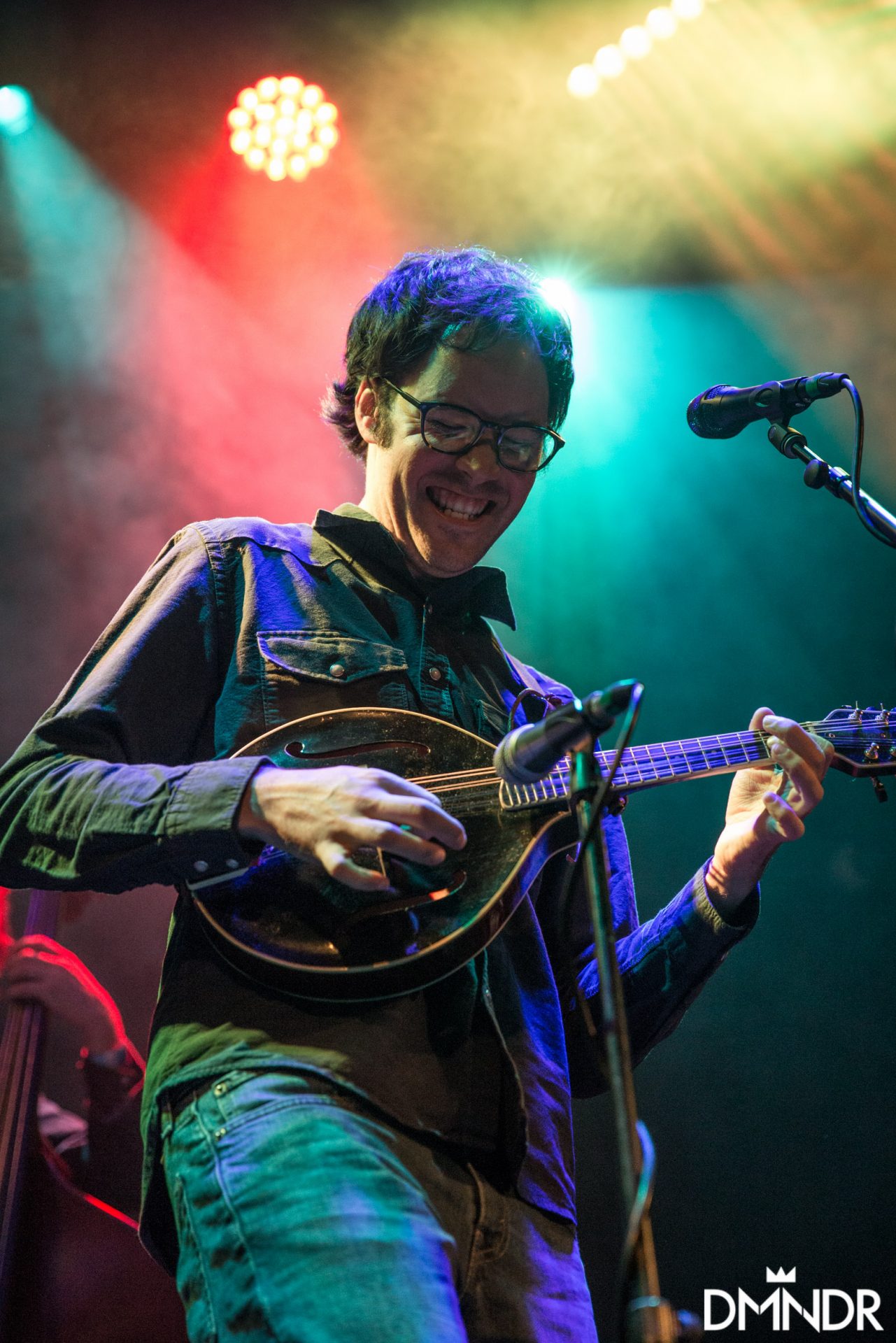 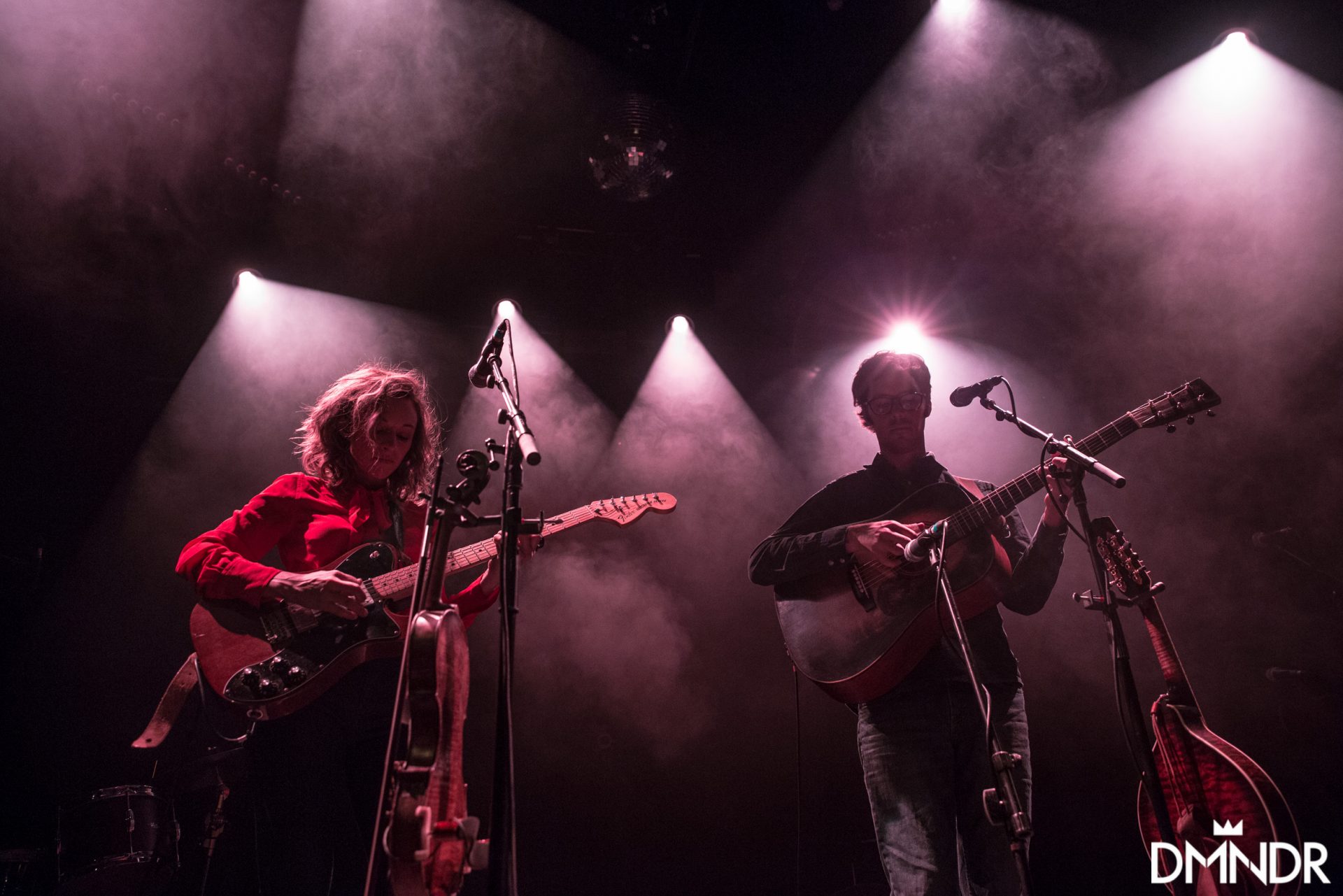 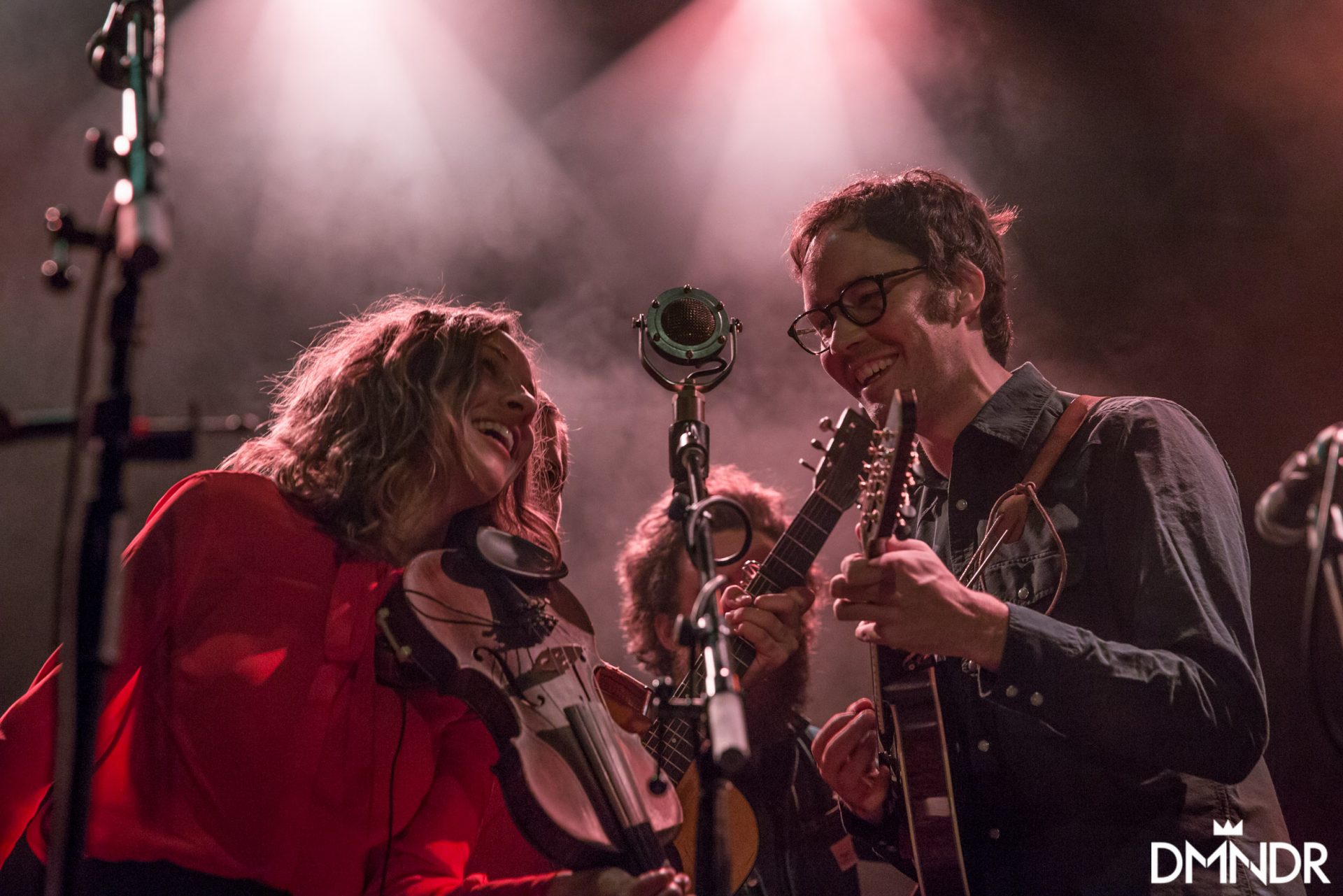 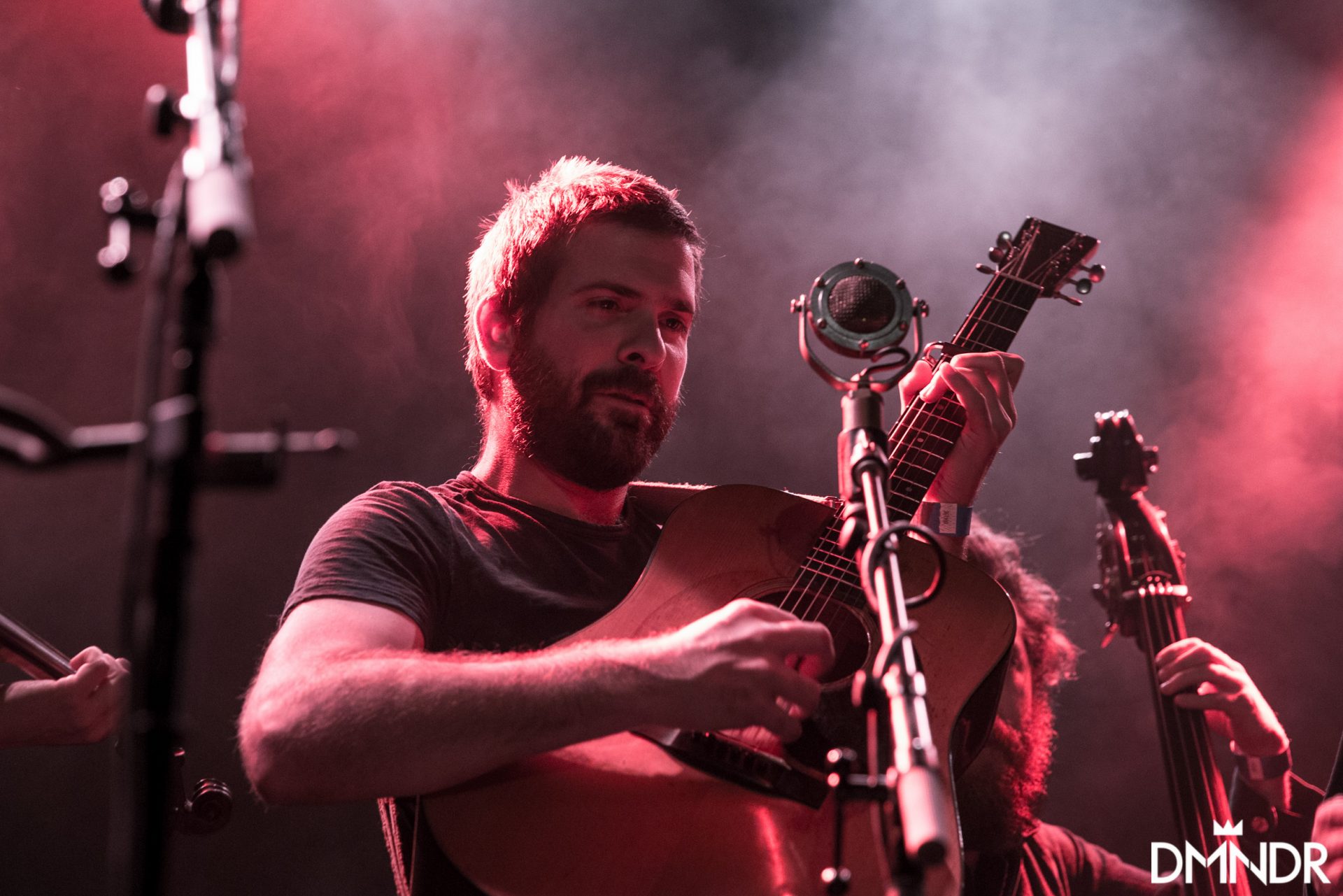 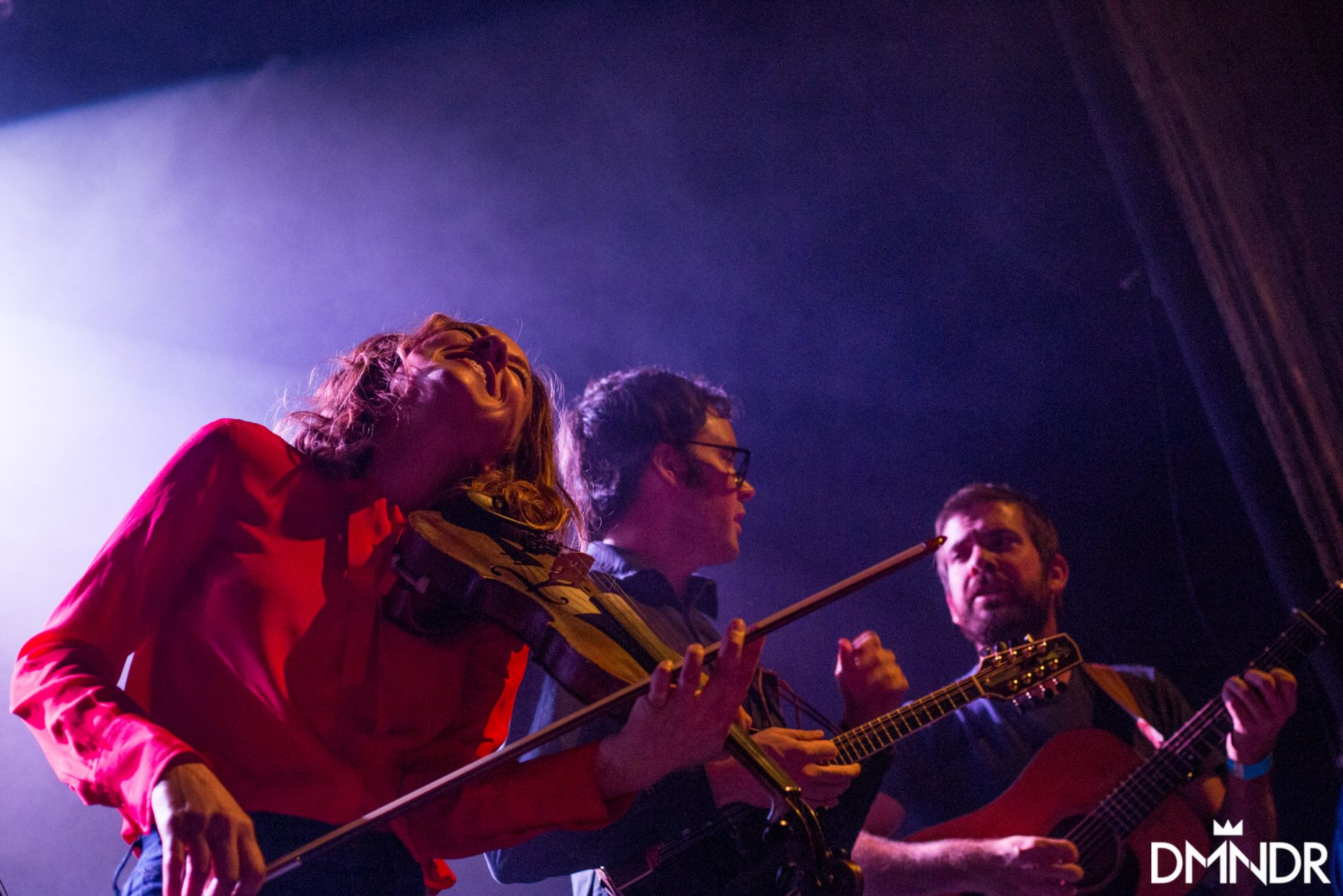 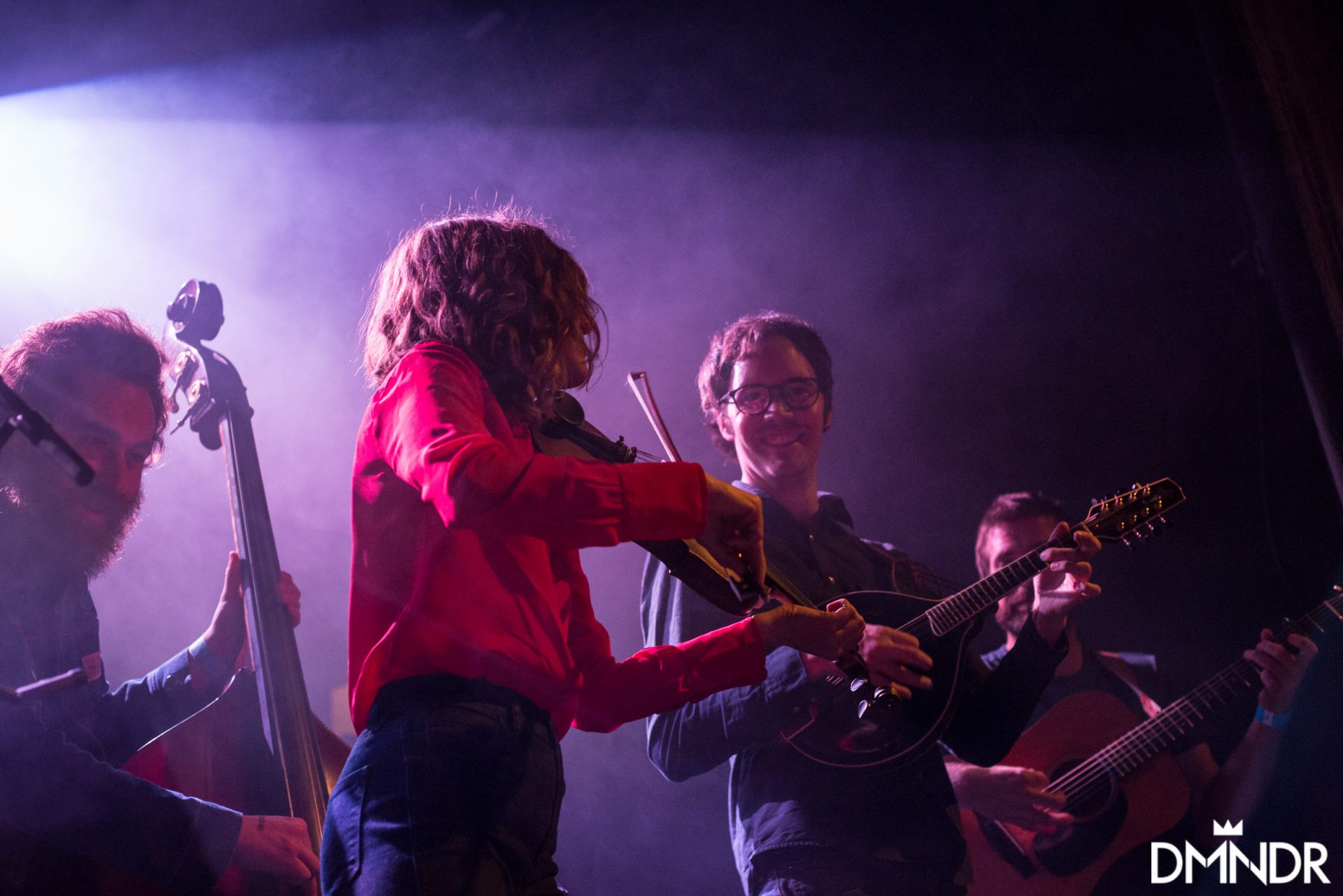 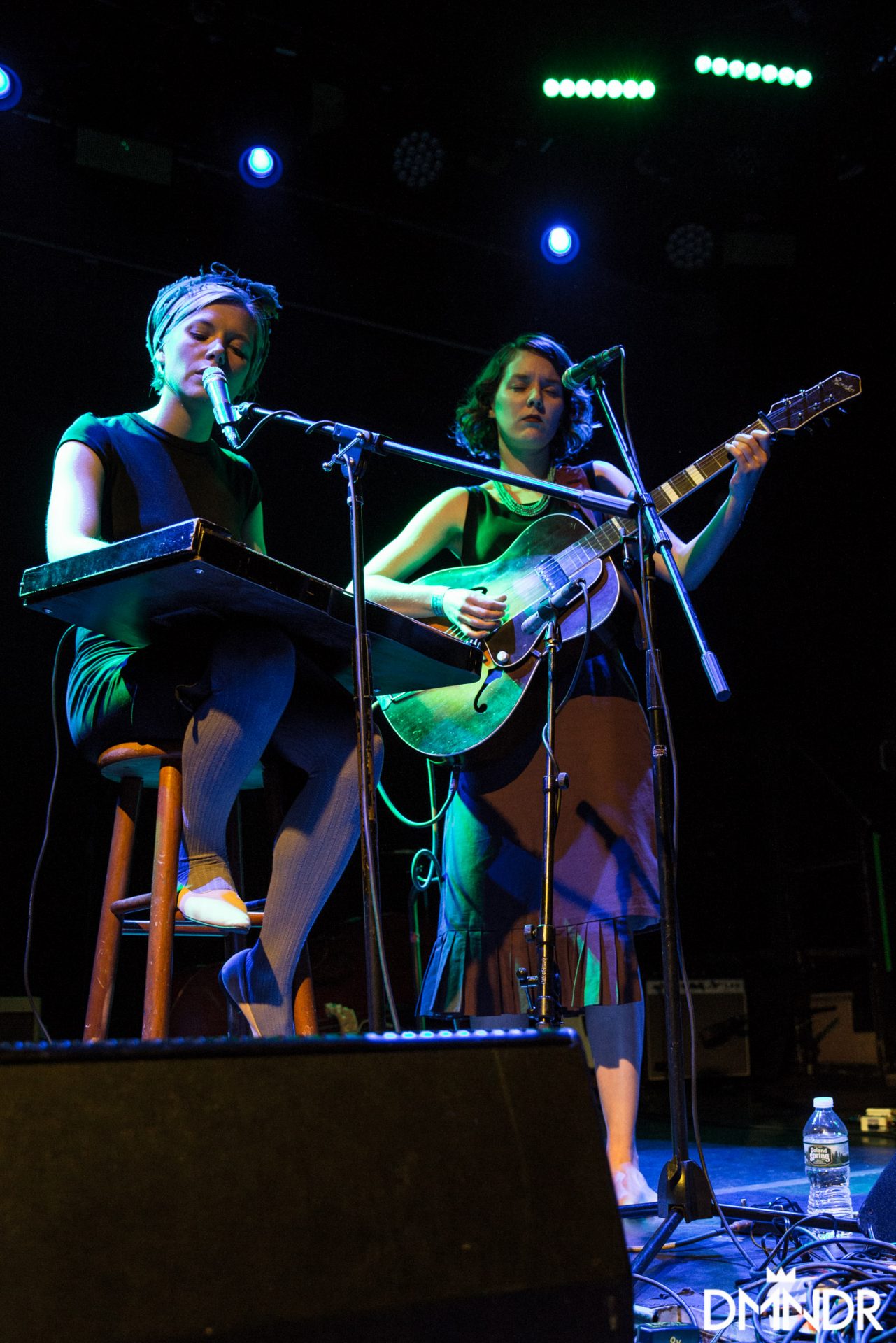 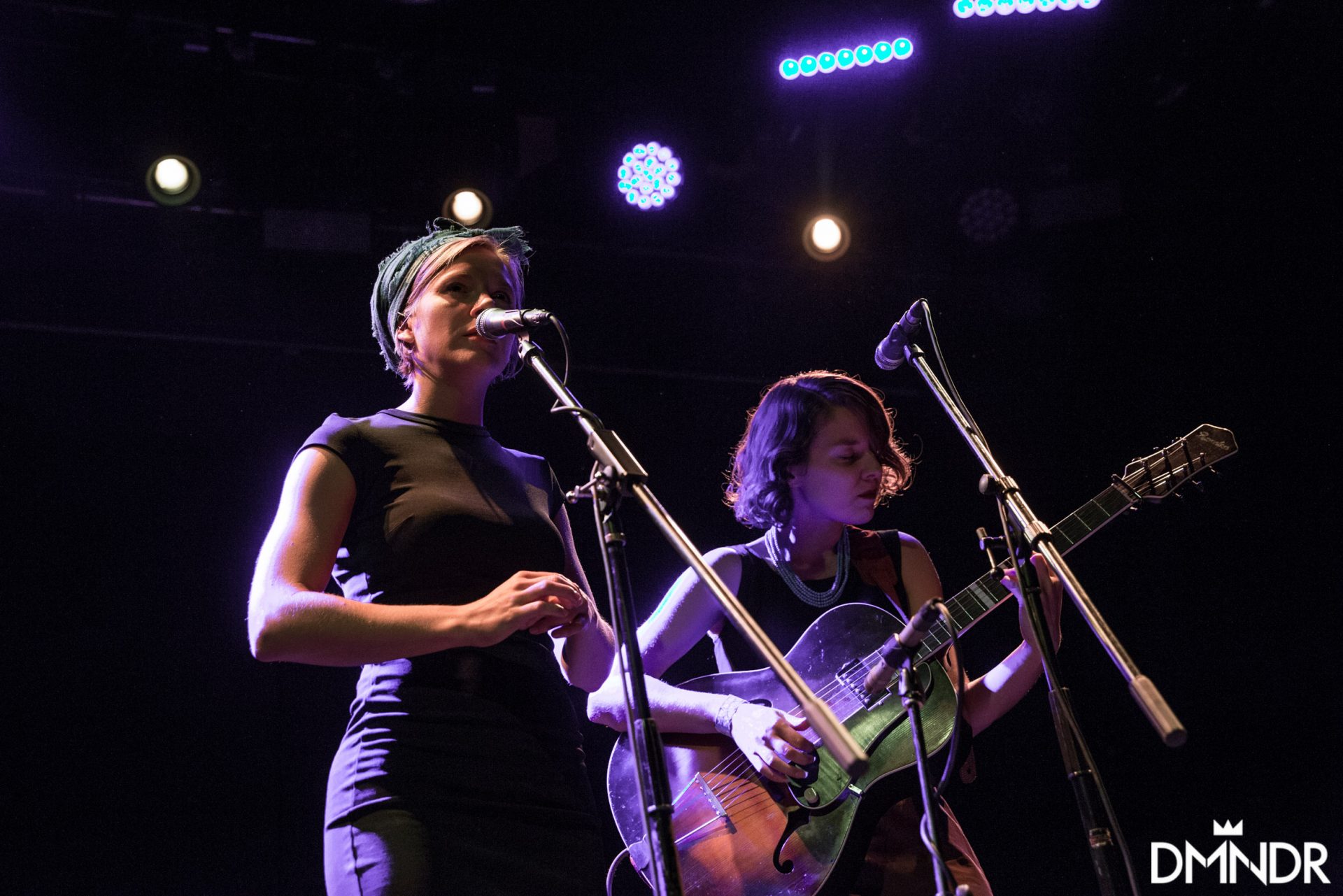 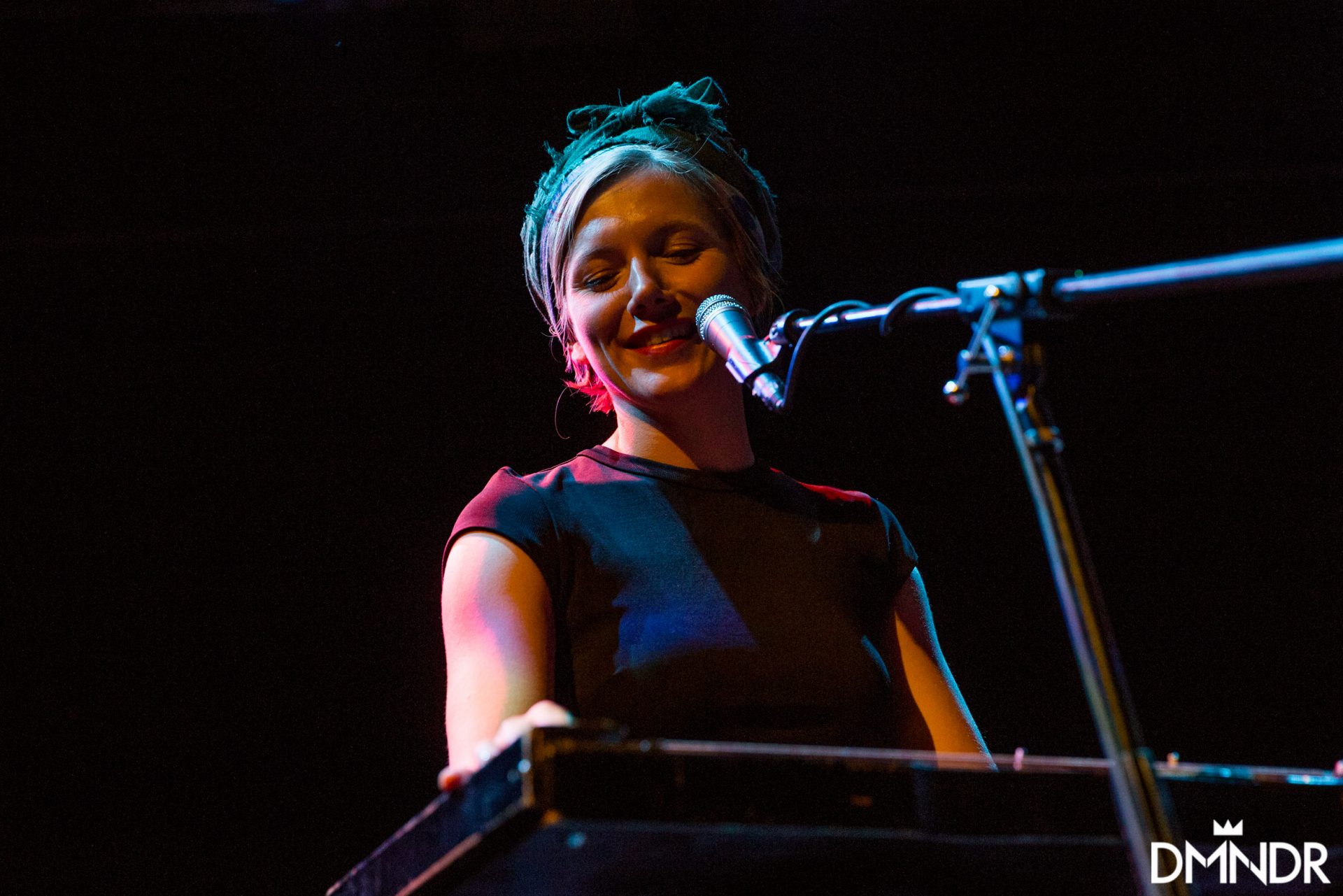 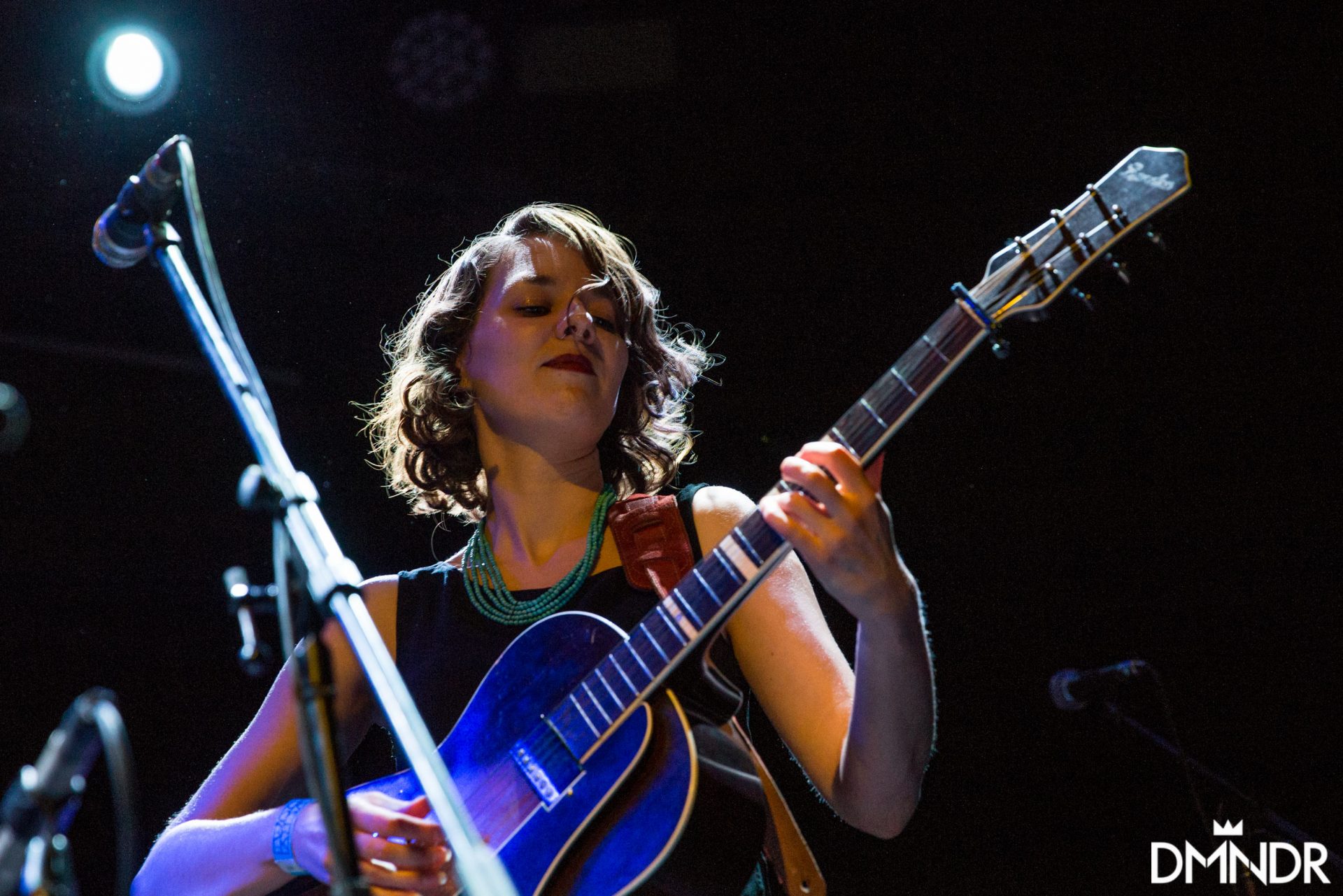