Manic Focus – born John McCarten – is a chicago based music producer known for his multidimensional perspective on the electronic dance music scene. Unbound to any particular genre, Manic Focus is a project that can best be described as a fun mix of soul, heavy bass, and a few hip hop elements added in to create McCarten’s signature sound .

Each of Manic Focus’s five albums showcase McCarten’s dynamic style and varying approach to the genre. His most recent release, titled Cerebral Eclipse, has been praised by listeners and critics for it’s distinct groove and flavor. The ten track electro funk themed record showcases the special care that McCarten takes in constructing his songs, with each track featuring a collaboration or clever sampling. This is most prominent in the first single, “Bumpin in the Voodoo”, in which the sweet sax melody of Dominic Lalli of Big Gigantic can be heard. The track provides a good taste of what is to be expected for the spacey adventure that is Cerebral Eclipse.

Live perfomance wise, Manic Focus, along with openers Get Up and Psymbionic, greeted Philly’s crowd with a fun night of unique, funky beats. DJ Get Up got everyone warmed up with his original jazz/slow tempo mixes, leading into the the faster paced, drum and bass style of Psymbionic. There wasn’t a person not dancing in the crowd during these sets, with the most enthusiastic fans posting up in front to cheer the mixes on. The speakers shook the entire floor as Manic Focus finally made his way on stage, greeting the scene with a classic, “Cheers Philadelphia, let’s get fucking weird!”, while proceeding into the first drop of his two hour set.

Overall, the whole night was fantastic; The judgement free crowd was full of creative energy and dancey vibes. Manic proved his mainstay as an EDM artist tenfold.  Shows like these are definitely to be experienced. 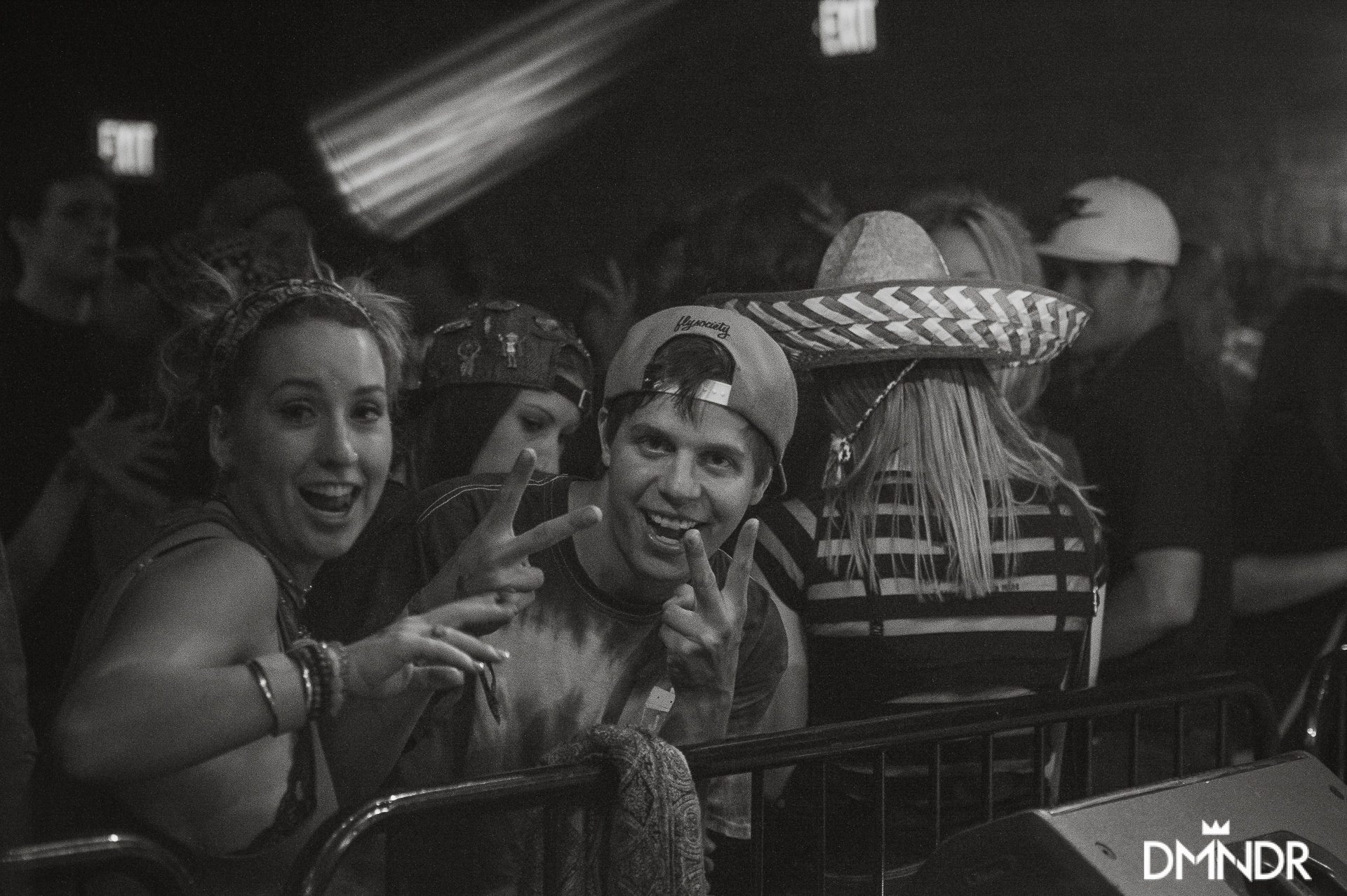 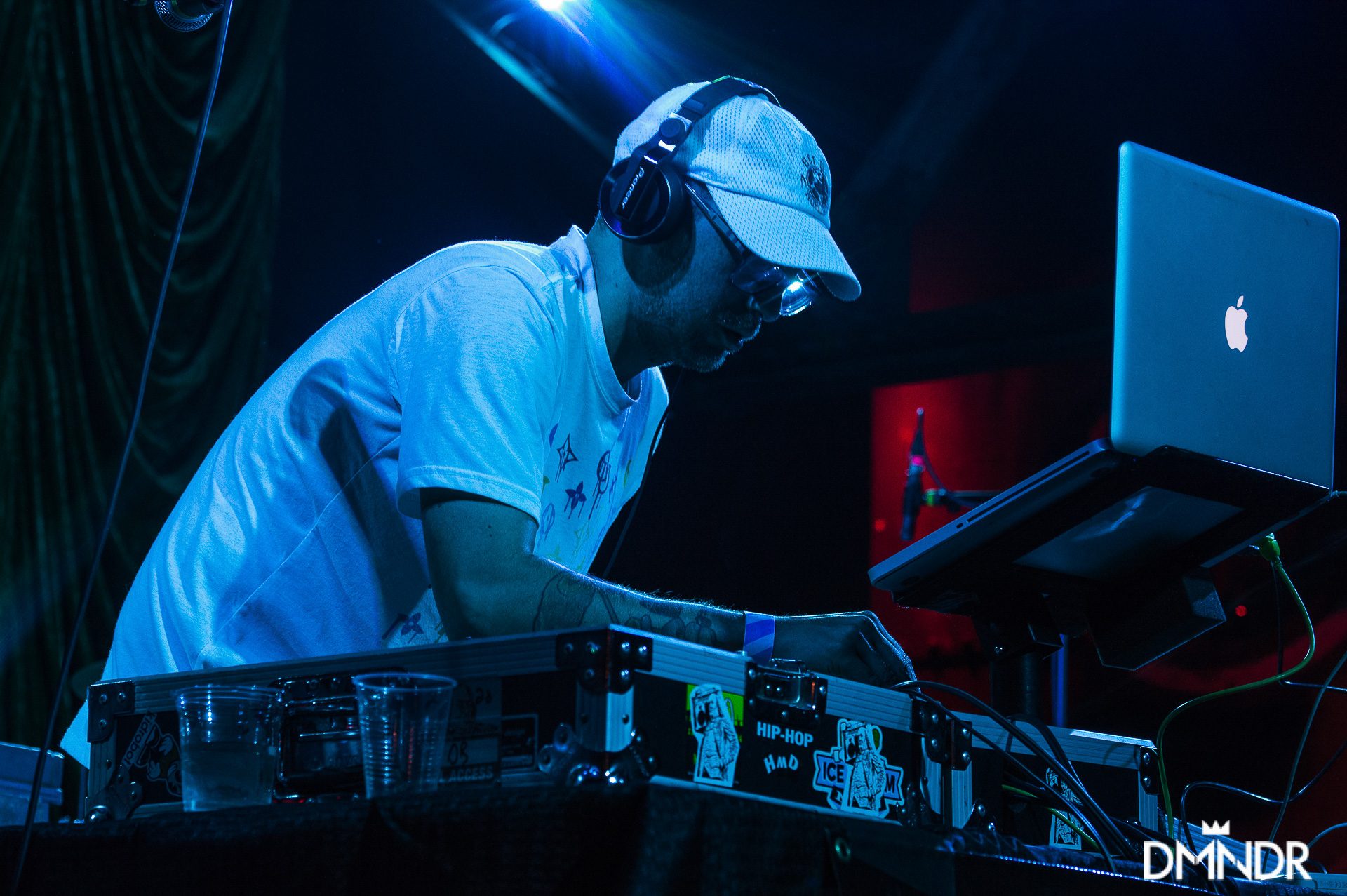 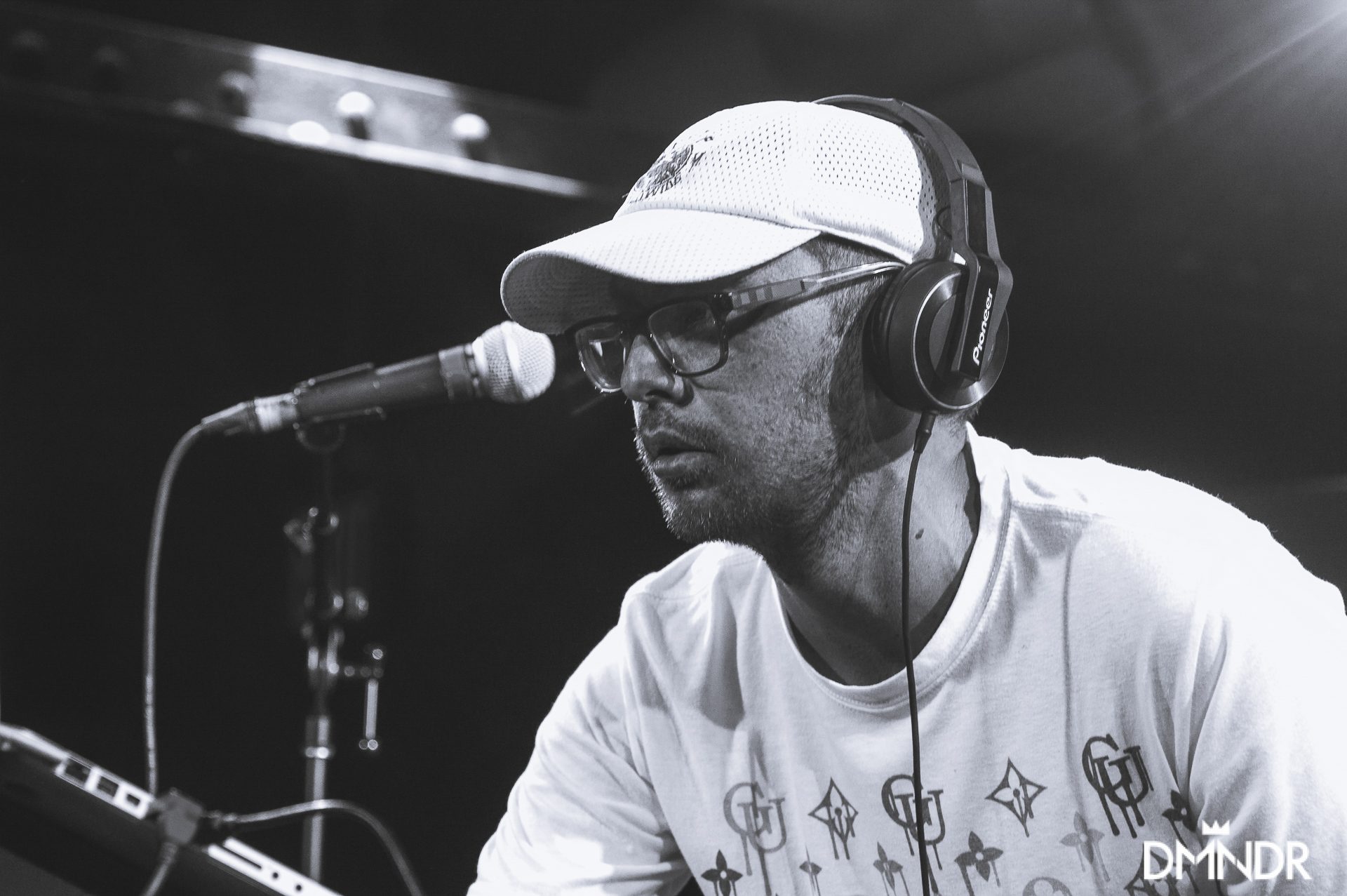 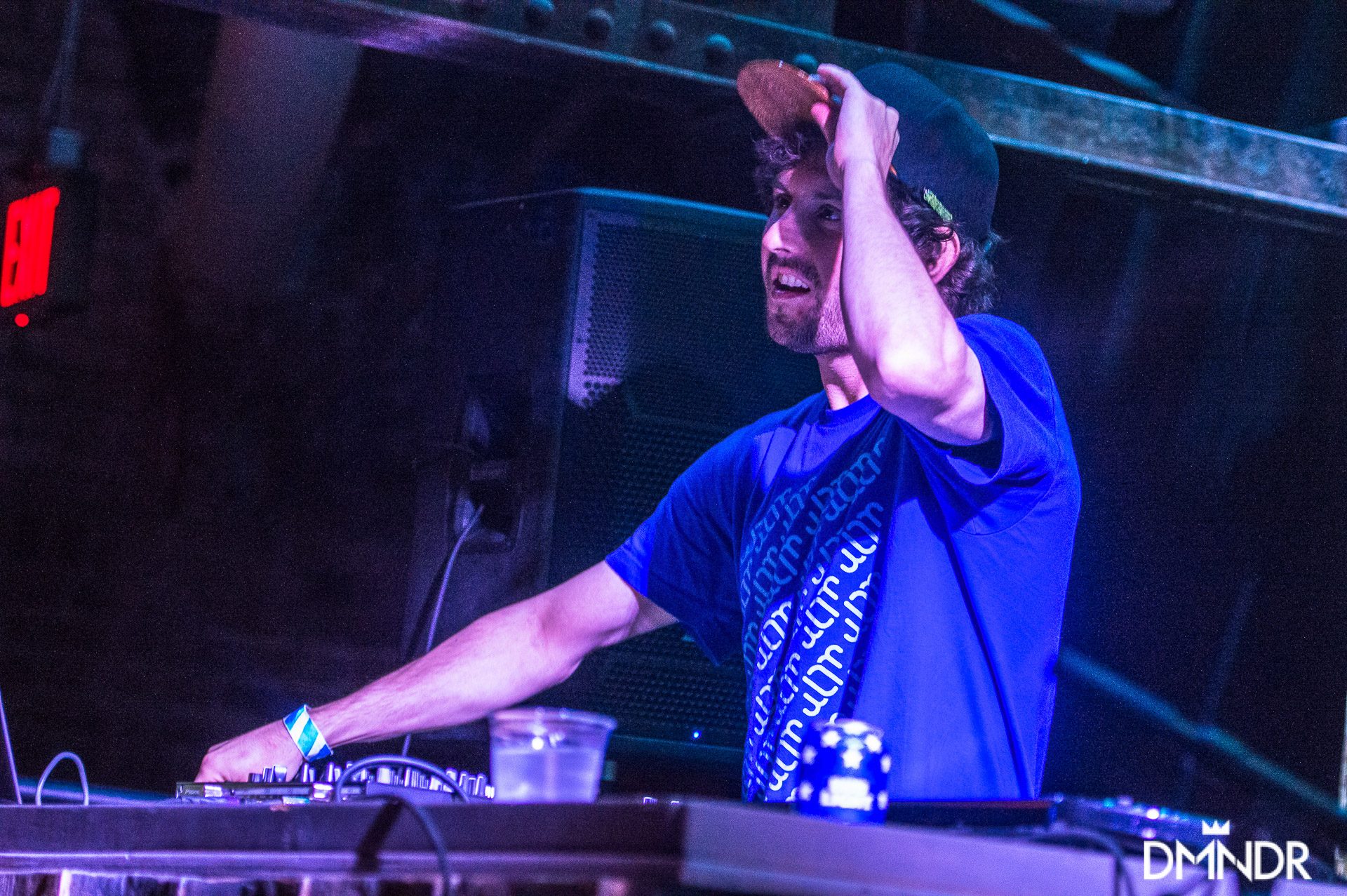 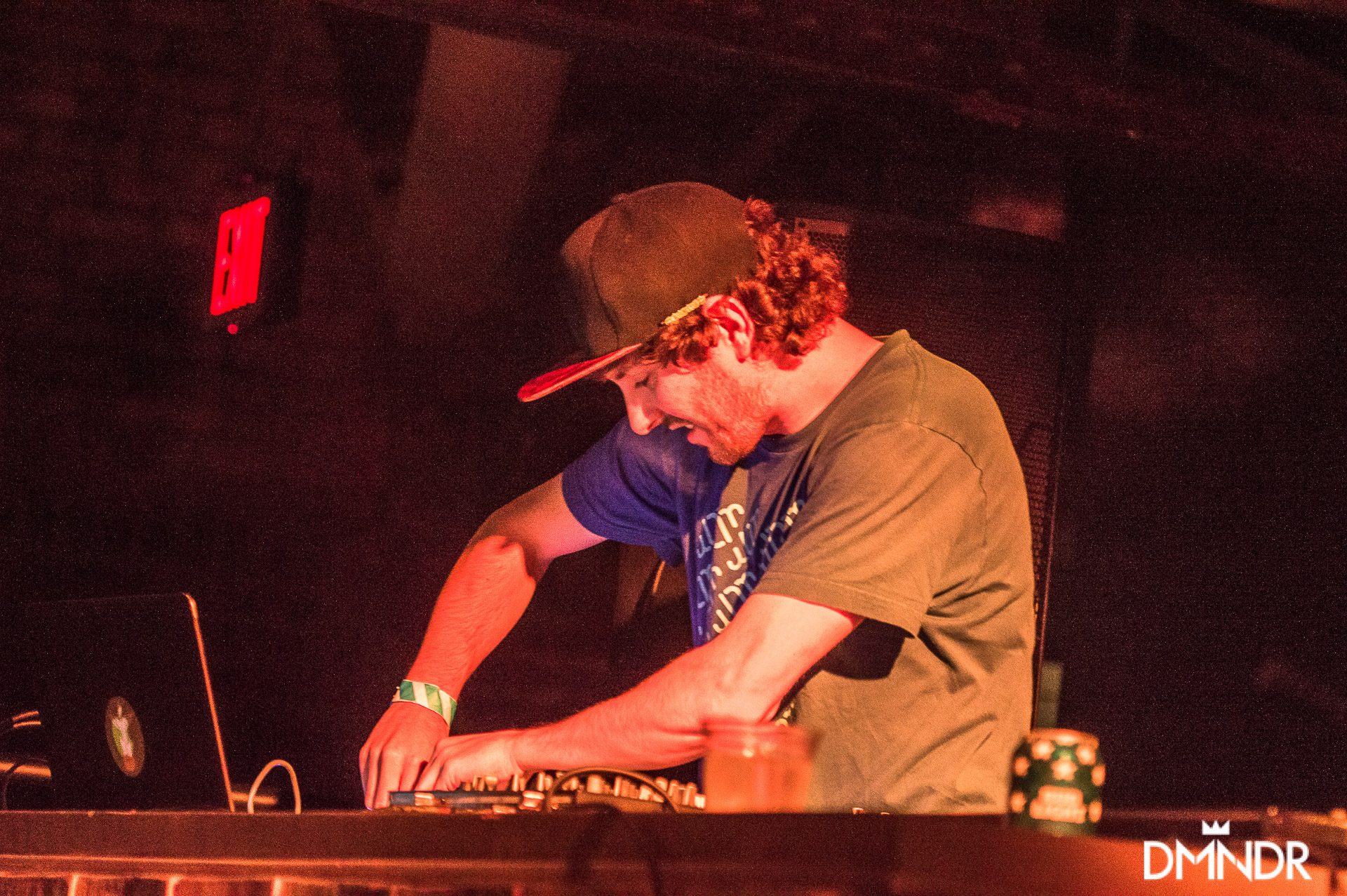 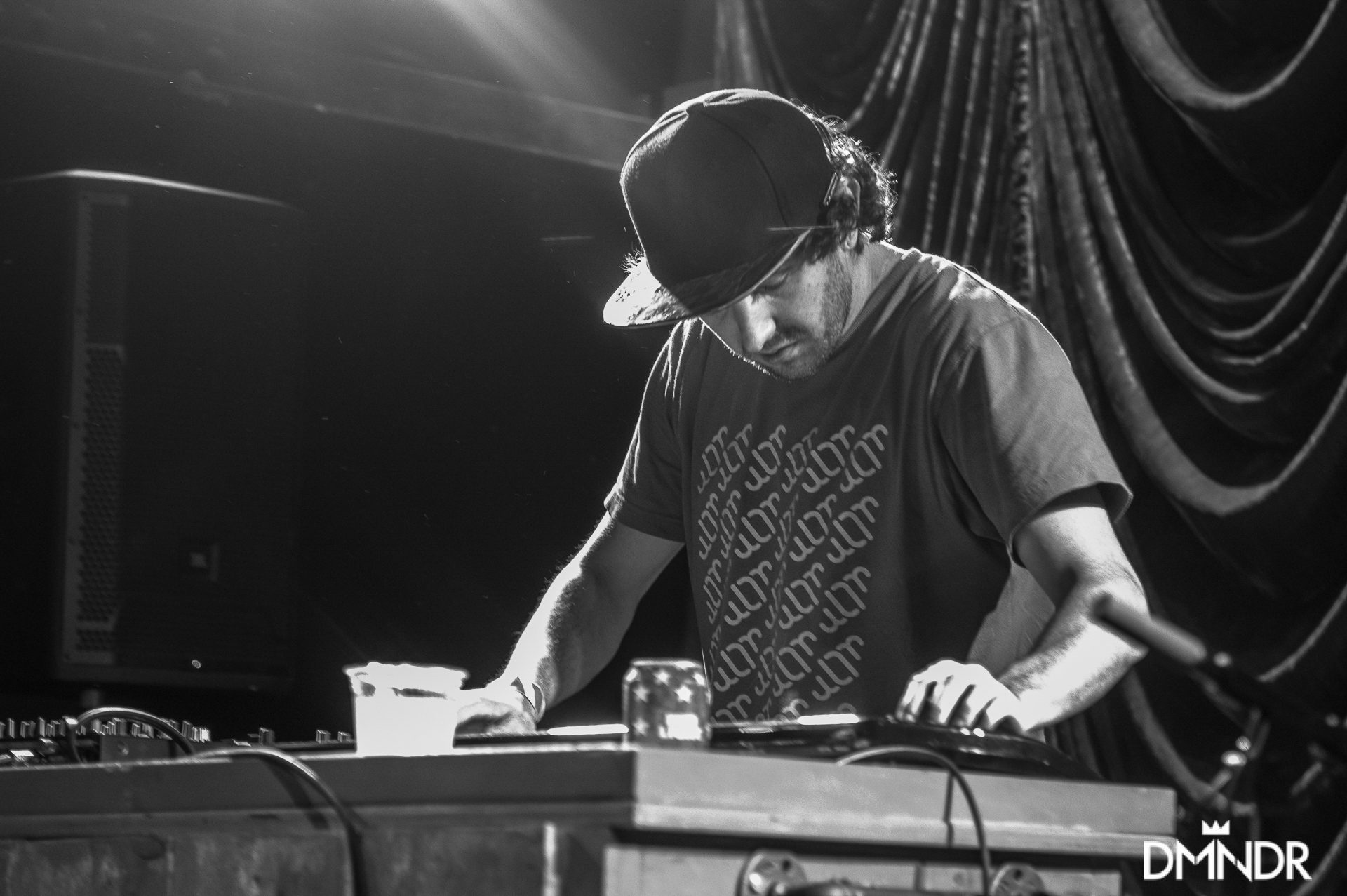 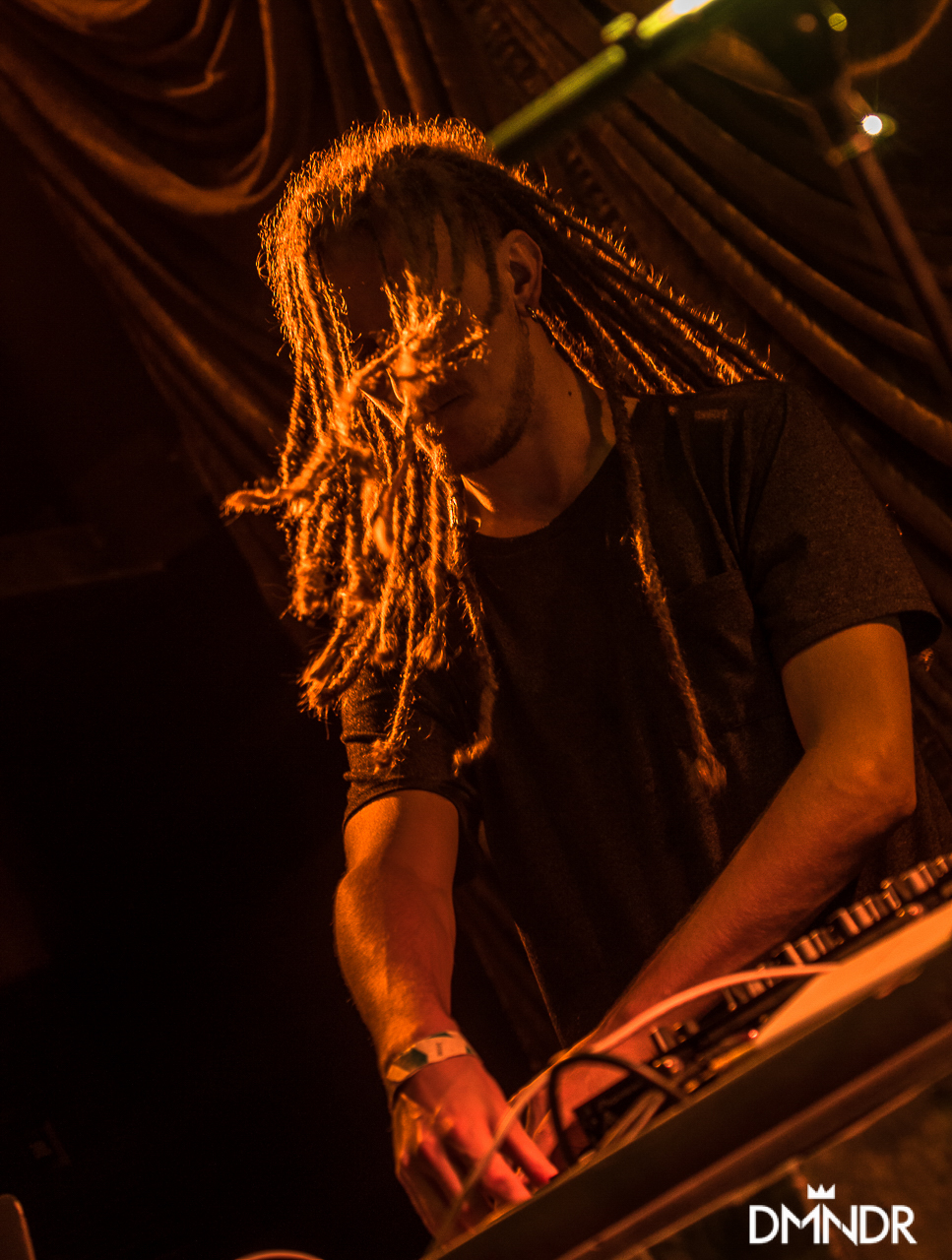 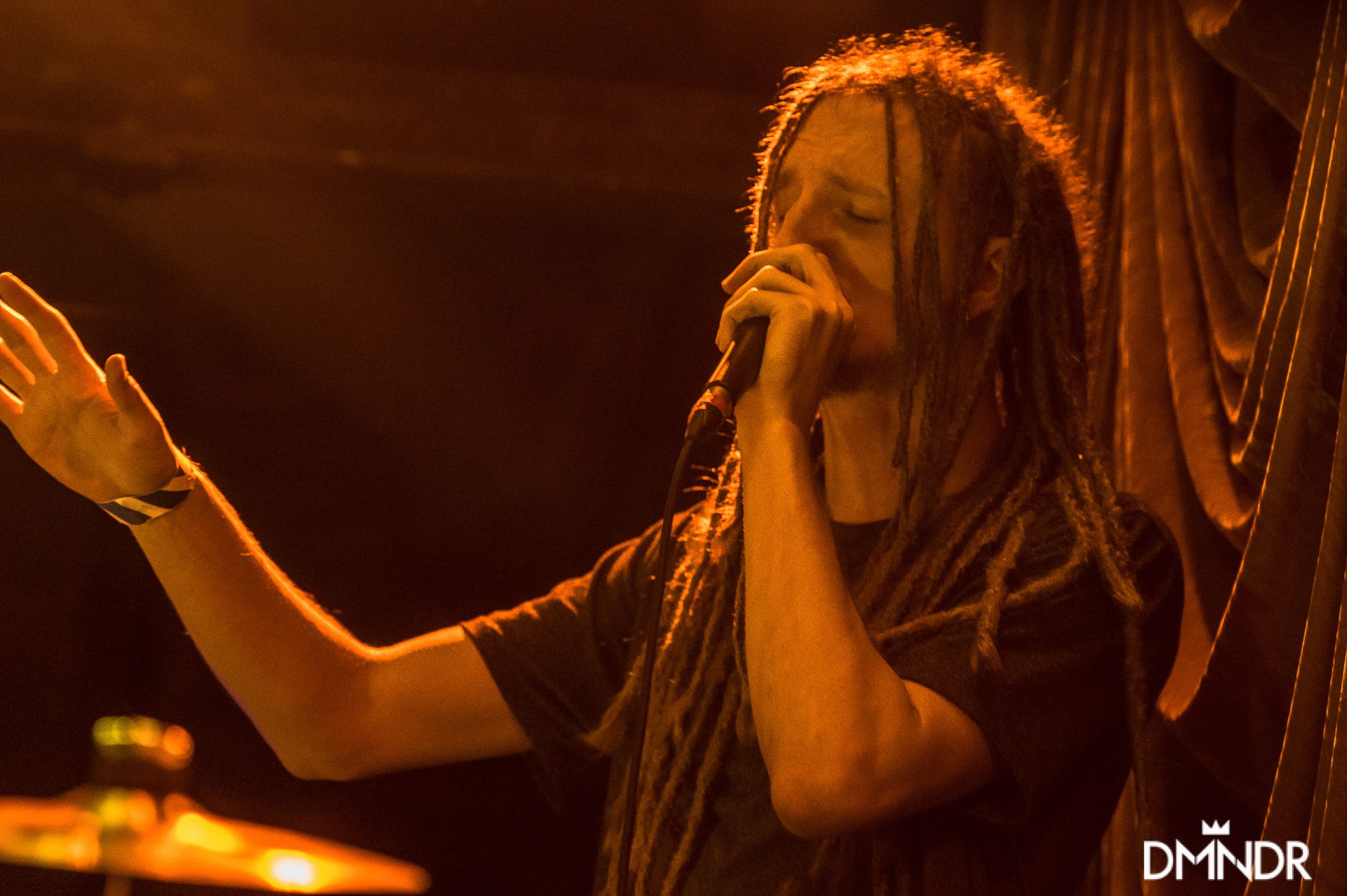