Marian Hill, the dynamic synthpop duo visited Portland yesterday and took the city by storm. They played a sold out Crystal Ballroom to people of all shapes, sizes, and ages. I was granted access to take photos and here is how it went.

Upon arriving I was surprised to see how many adult goers came to see them. It was the first time I had seen the 21 and over section more full than the under 21 section. Knowing Marian Hills music I figured it would be more in the demographic of 16-20 year olds but the turn out of the older crowd was impressive! The Crystal was still the same as always, art strung on the walls, industrial fans running, my step bouncing cause of the iconic wooden floor. The opening act Opia entered the fray with a sick synth/live guitar duo that sounded phenomenal. Definitely put on a performance worthy of gaining more than a few new fans from stumptown. If you get a chance to check them out I especially like their tracks “Falling” & “Devil in Disguise”. Finishing their set the crowd was hyped and ready for Marian Hill to blow the top off the venue. The stage was set up in an interesting way, that on it there were two white boxes roughly the size of a prison cell that looked like they had equipment in them. Marian Hill used these to start off with inside as they opened with their smash hit “Down”, dancing and mixing their magic within the boxes. From there on I was nothing but a passenger on the “music you can’t just not dance to” train. The lead singer Samantha absolutely kills it on stage, wooing the crowd with not only her top notch vocals but smooth and enticing dance moves. The duo ended up playing some new music that will be on their next project and it was as good as you can imagine. My personal favorite part about the entire show was the live saxophone player, who wailed so hard on his instrument I couldn’t help but slap a stank face on n get jiggy wit’ it.

These guys show no sign of slowing down on the road to pop stardom. 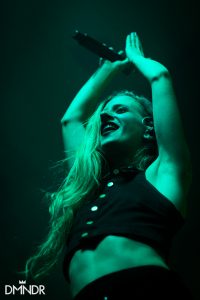 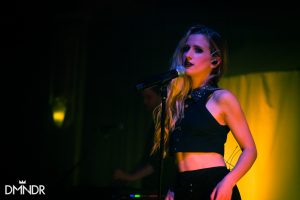 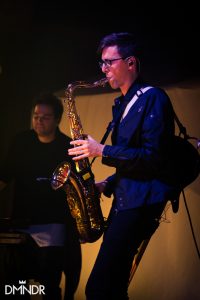 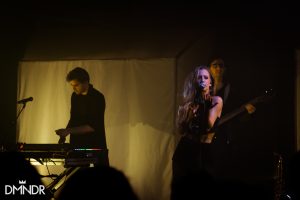 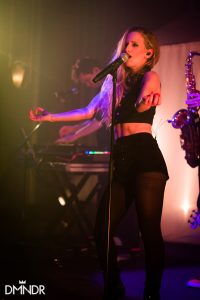 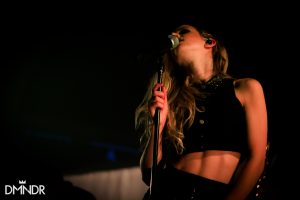 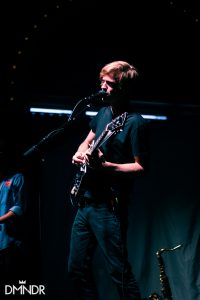 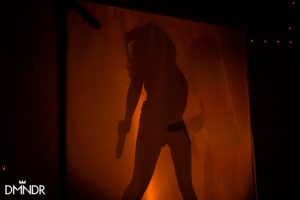 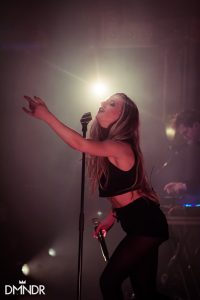 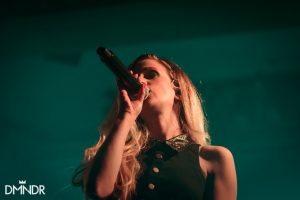 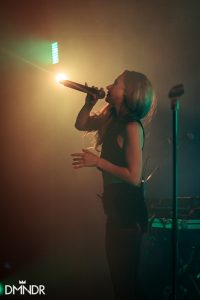 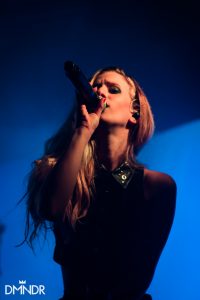 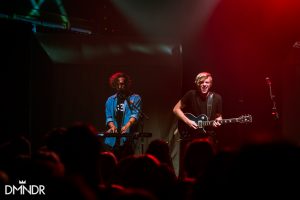 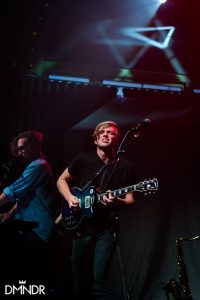 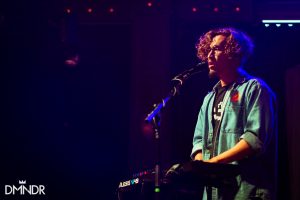 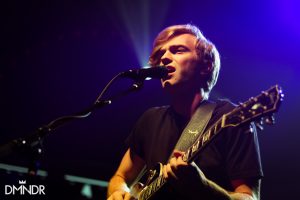 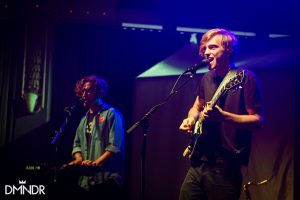 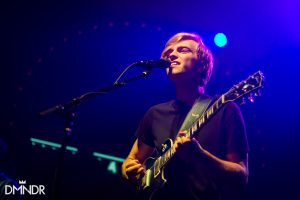 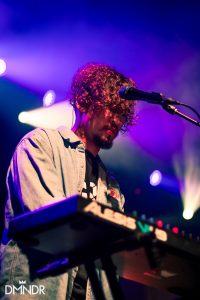 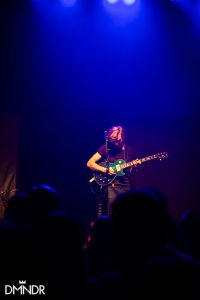