Everyone develops their own musical likes and dislikes throughout their lives. There are popular bands that land on the Billboard Top 100, but if you talk to people in depth about these artists you will find that they are not very popular on a “realistic” or “actual” level. There are also bands that many people have never heard of that their actual fan bases go absolutely gaga over and know every detail about. This is the beauty of developing our own likes and dislikes in the music world.

Last week a friend of mine, who knows I photograph shows, told me that I had to check out the Bell X1 show. I had no idea who or what he was talking about. He told me all about the band and how they are very popular in Ireland, second only to U2 to hail from the Emerald Isle. I did my research, listened to the band’s newest release “Arms” and really enjoyed what I was hearing. A very chilled out blend of guitars, synths and melodic harmonies. I applied for a photo pass to cover the show and my friend bought his ticket. Later on in the week, he told me he wasn’t able to get work off at the last minute. I was about to cancel my photo pass because I didn’t want to go to a show I wasn’t a huge fan of by myself. As I was literally writing the email to cancel my pass request, I was confirmed. I decided that this was a sign that I should cover the band anyway and see if a new found interest in this band would Blossom.

I made the right decision because I had an absolute blast at the show. Lead singer Paul Noonan grabbed my attention early because he looked like Daniel Craig and Liev Schreiber morphed into one person with the voice of an angel. The lighting of the venue captured the same feeling of the cover of their latest album with bright and vibrant hues, accompanied by grooves like “Velcro”, “The Upswing” and “I Go Where You Go”; it was quite a delight. I talked to some people in the crowd who have been Bell X1 fans forever, and seeing how this was in Boston it was very clear that the chatter amongst concert goers had a very obvious Irish accent to it.

Bell X1 might not be for everyone but in a week’s time I have discovered they are for me, I enjoy when their music comes up in my shuffle and if you are interested be sure to check them out at one of their remaining tour dates. Make sure to get there early as well so you don’t miss opener Vita and the Woolf. Their single “Qiet” is awesome and their cover of my favorite Radiohead song, “All I Need” was almost all I needed. 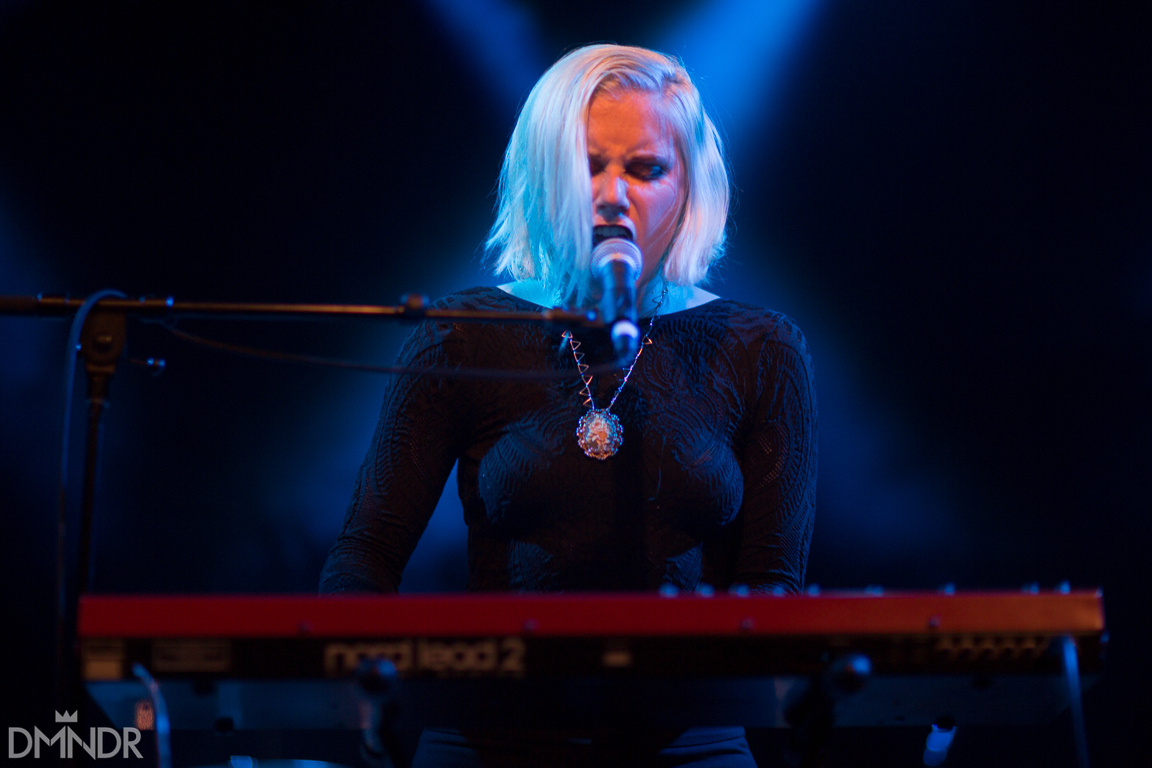 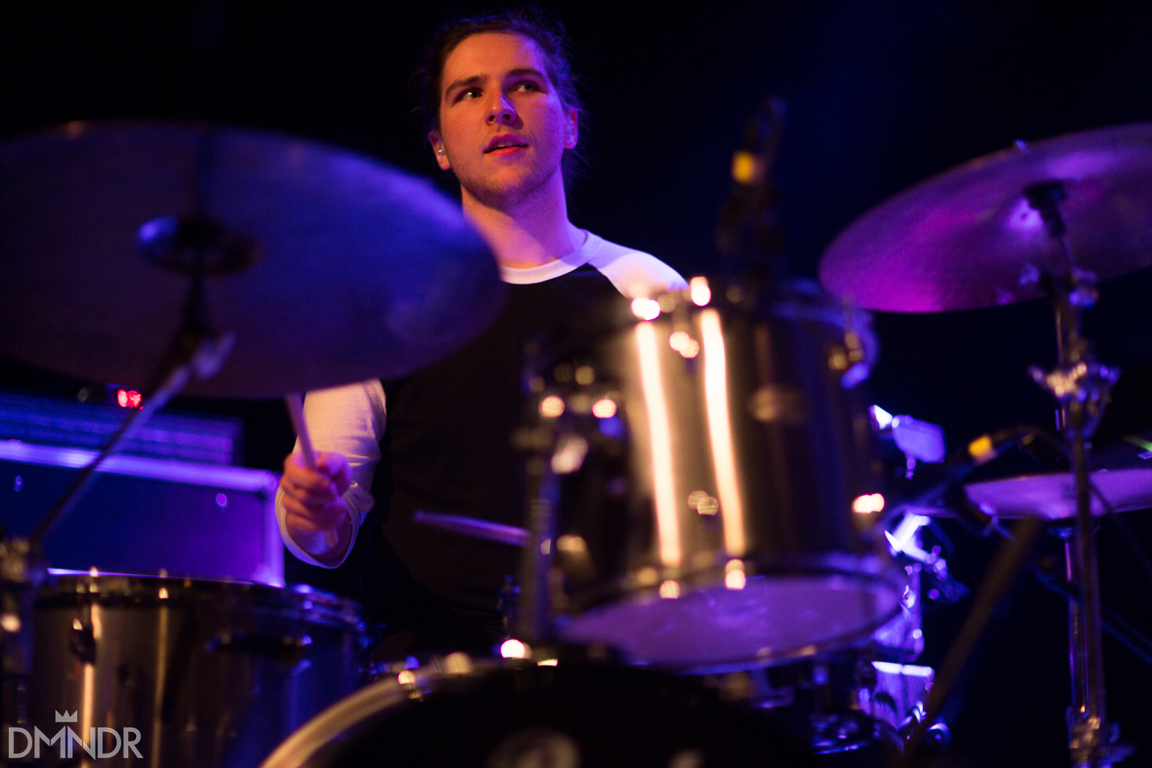 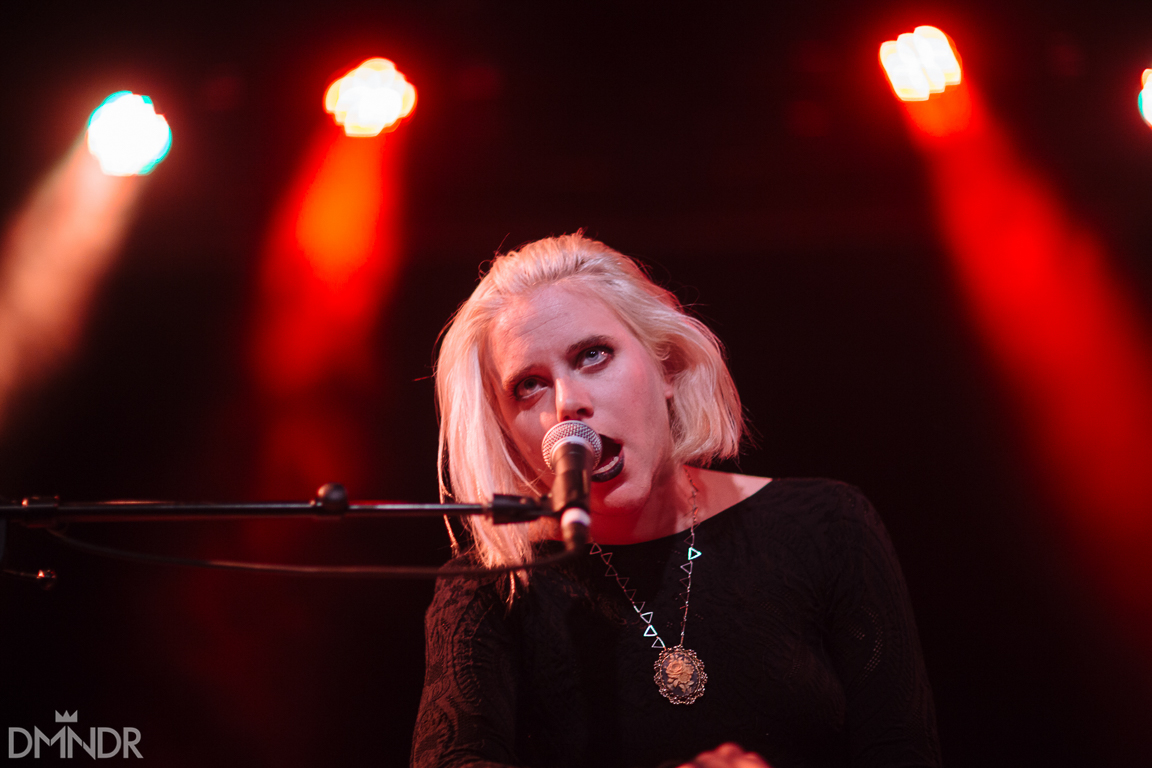 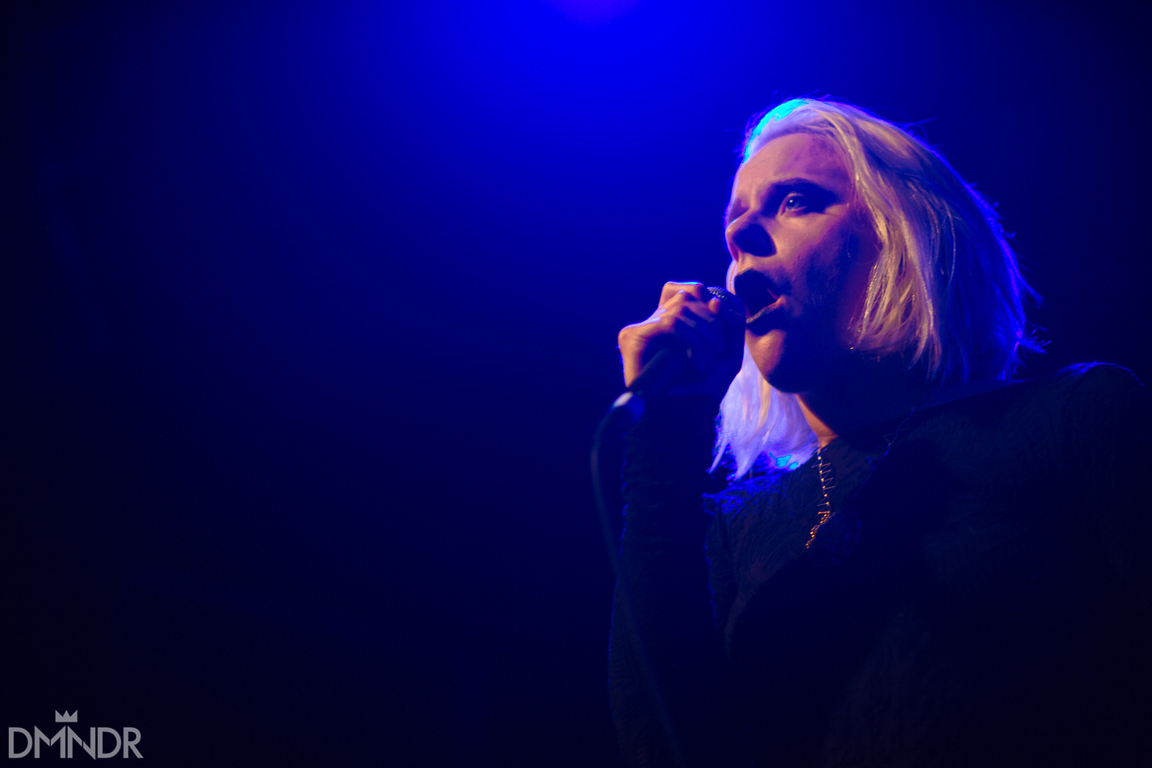 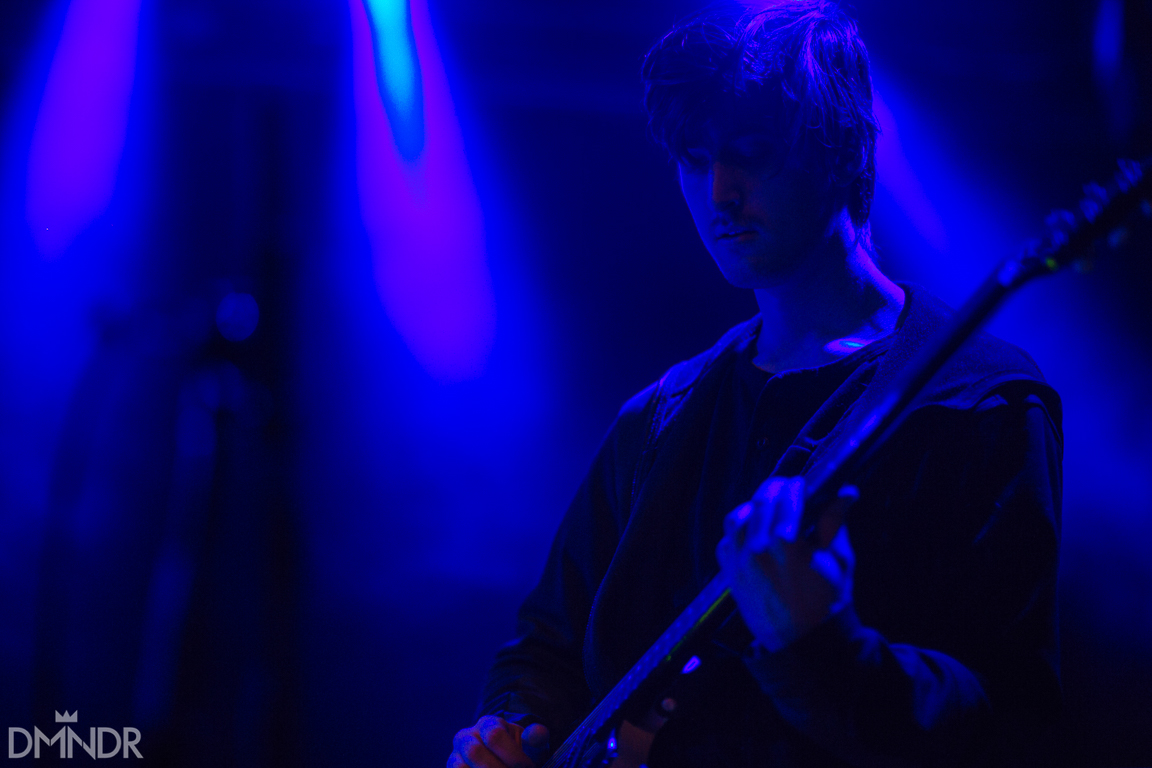 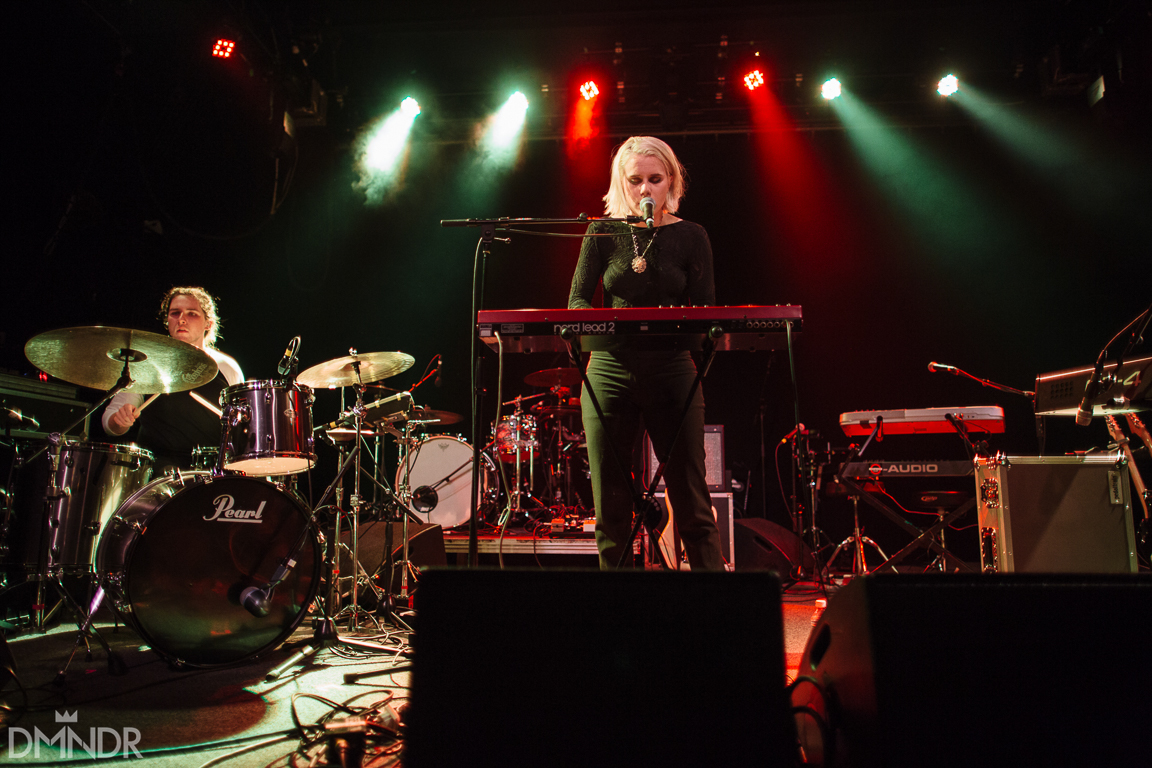 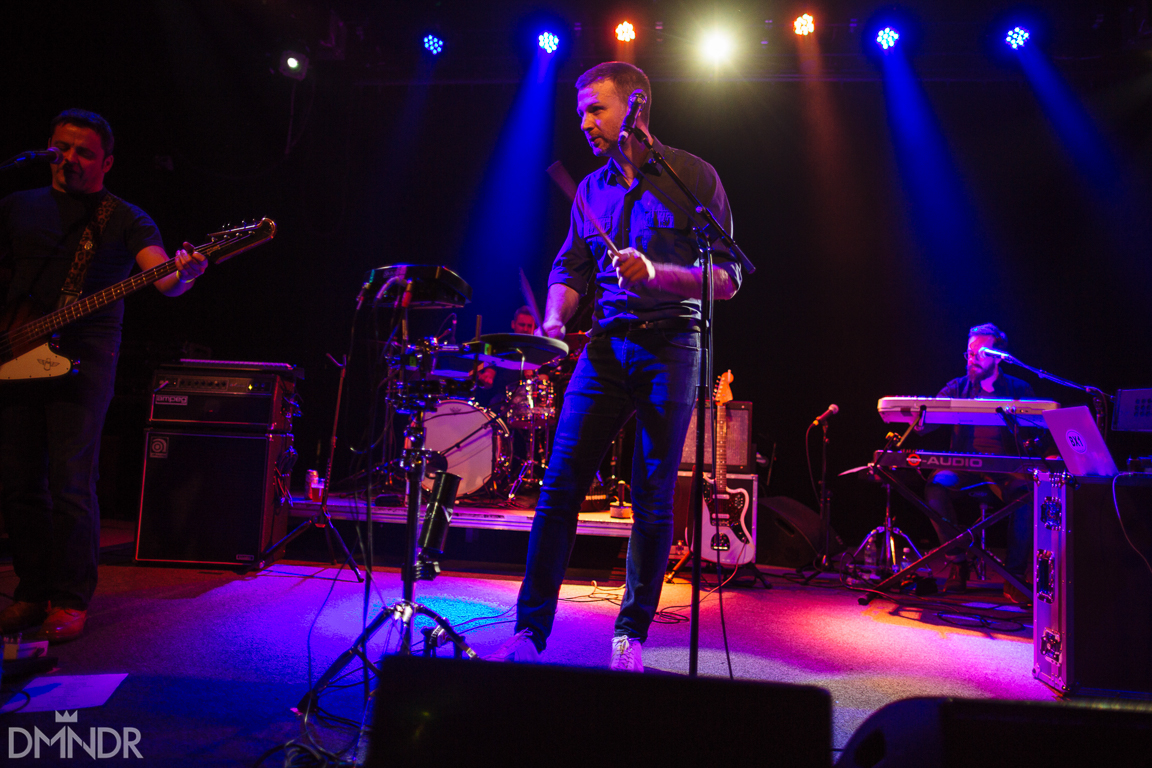 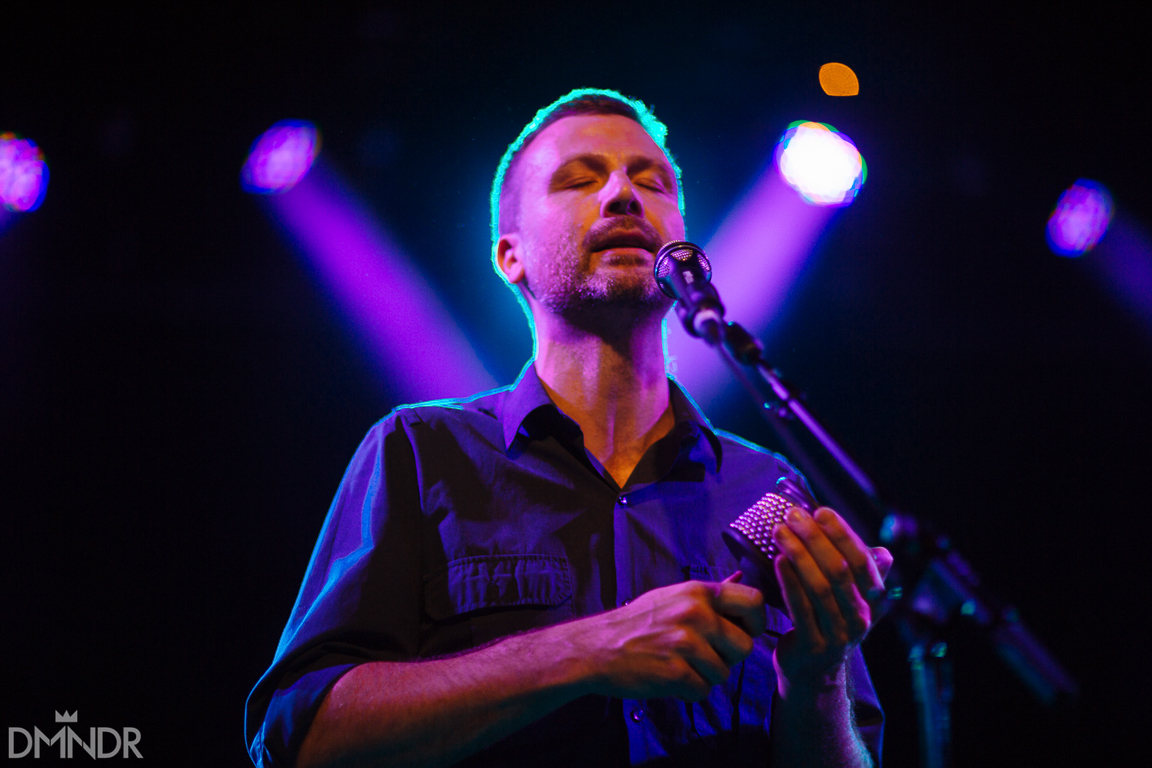 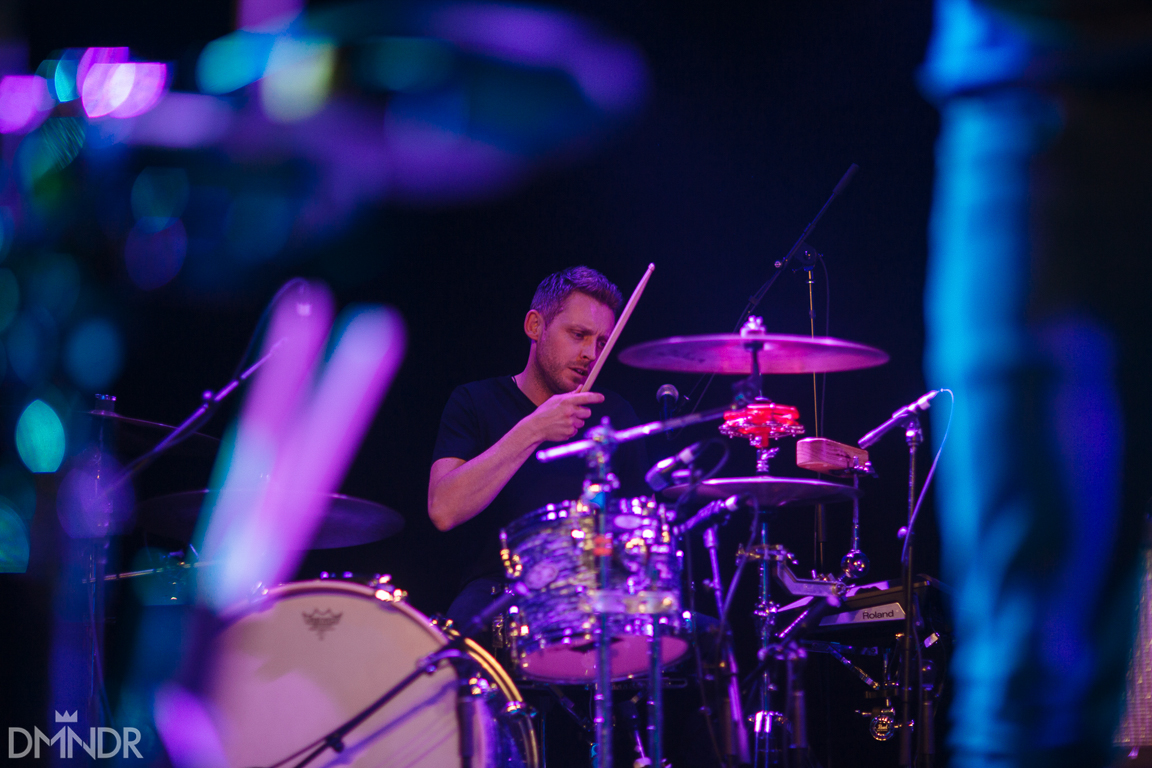 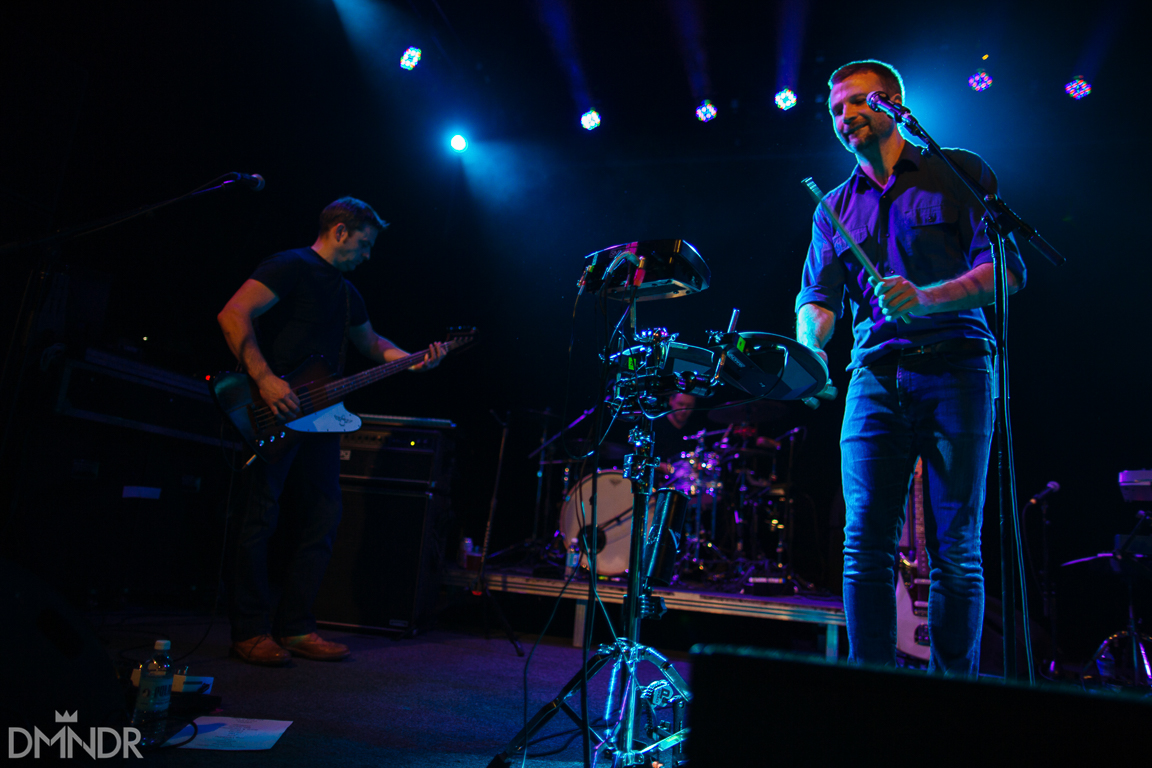 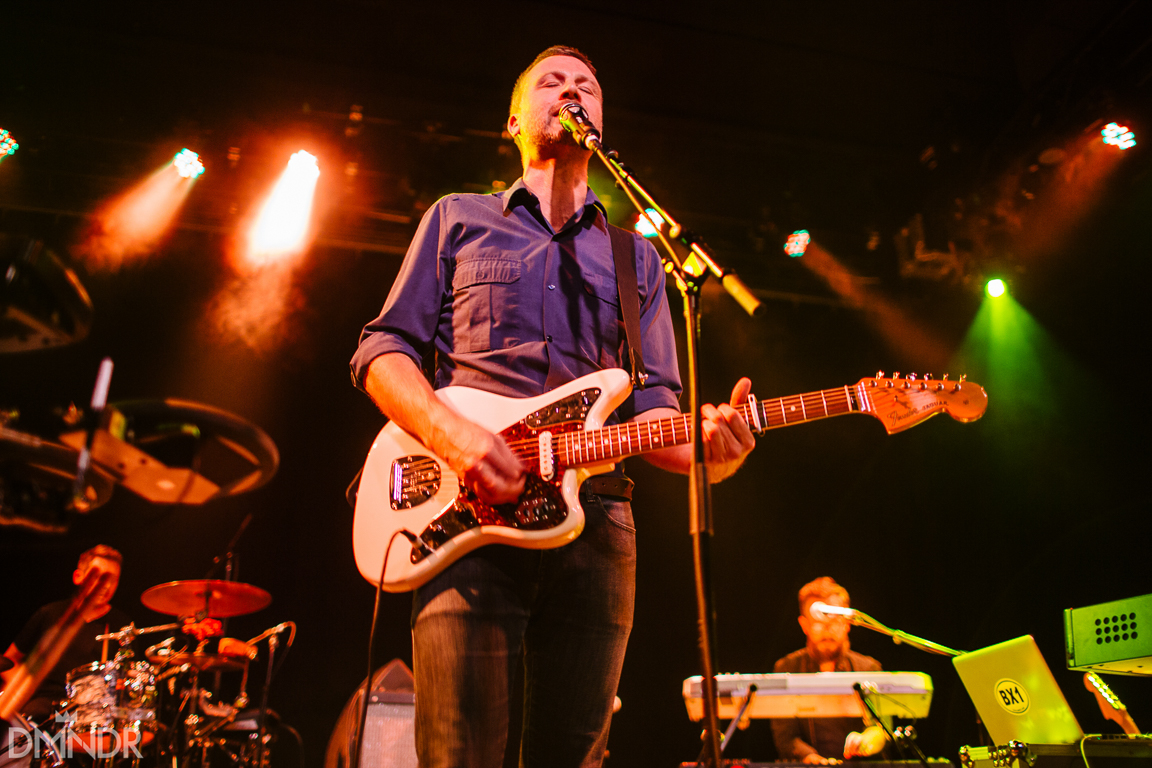 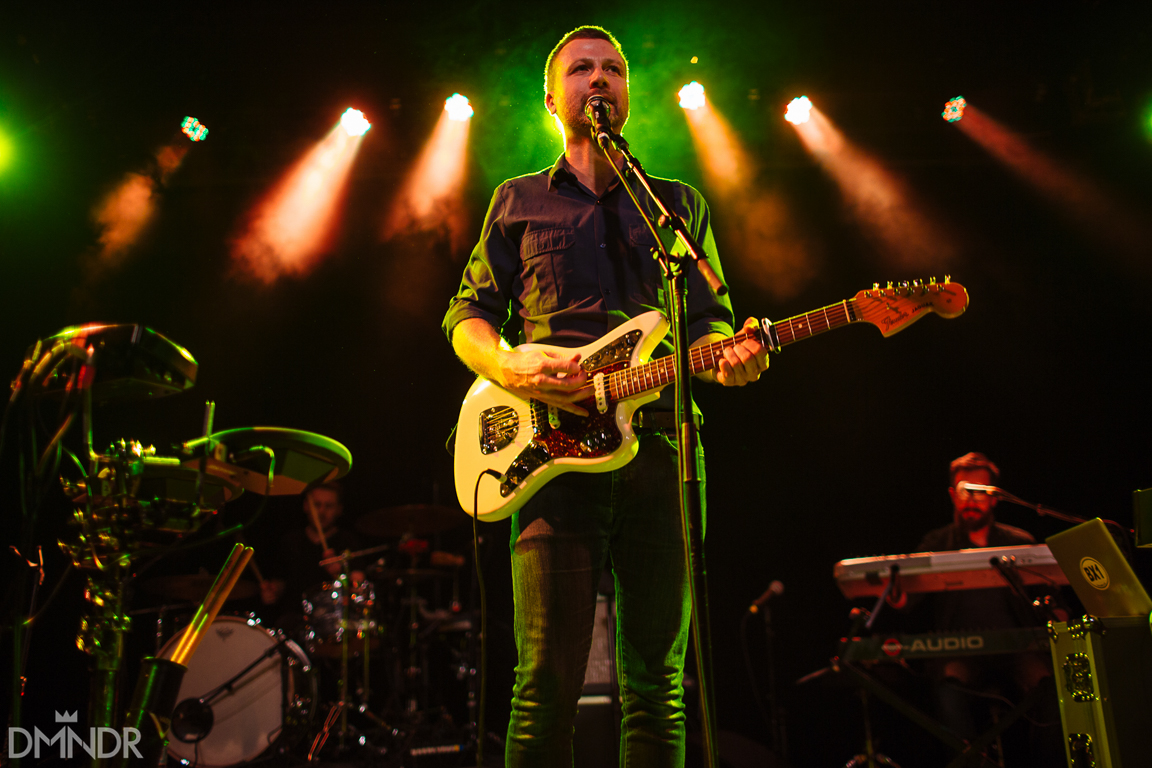 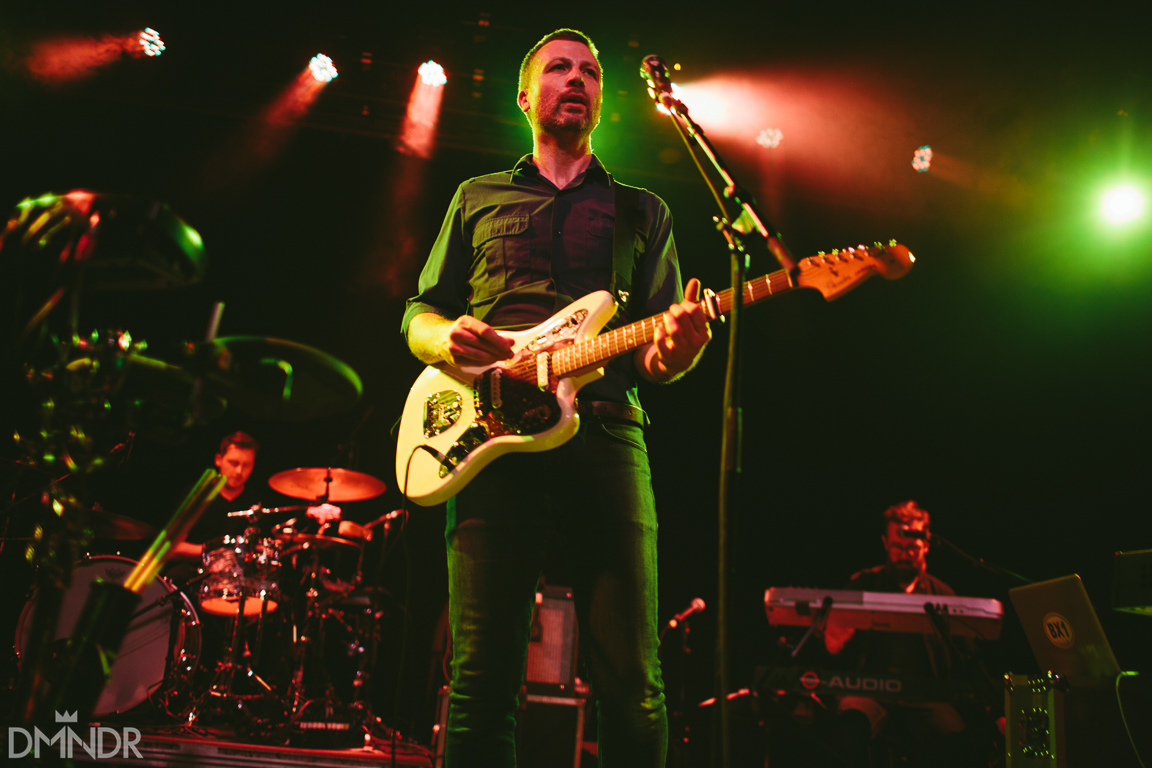 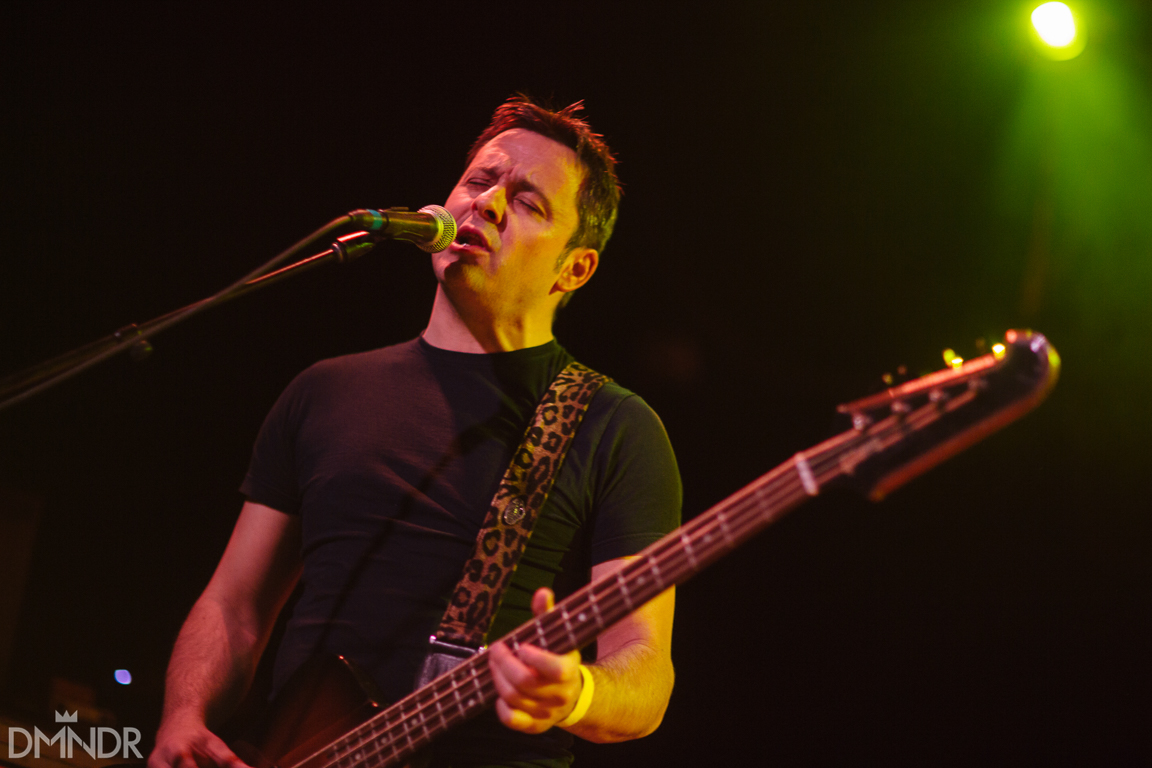 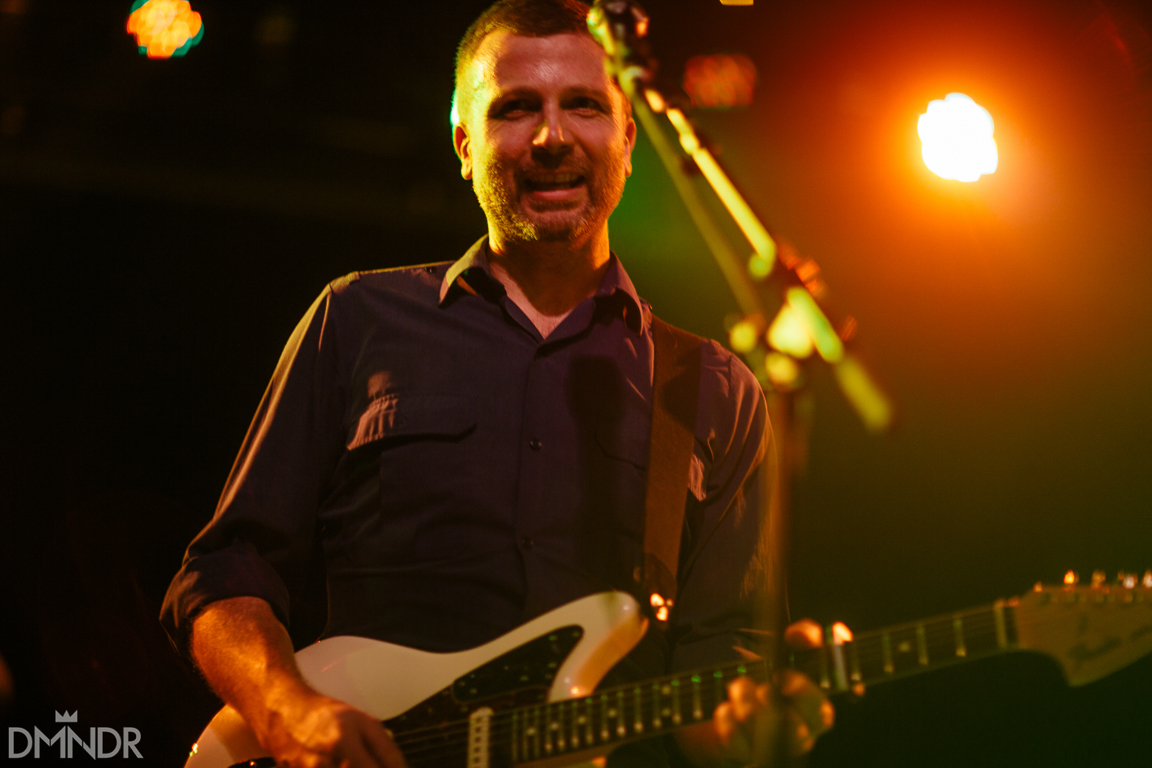 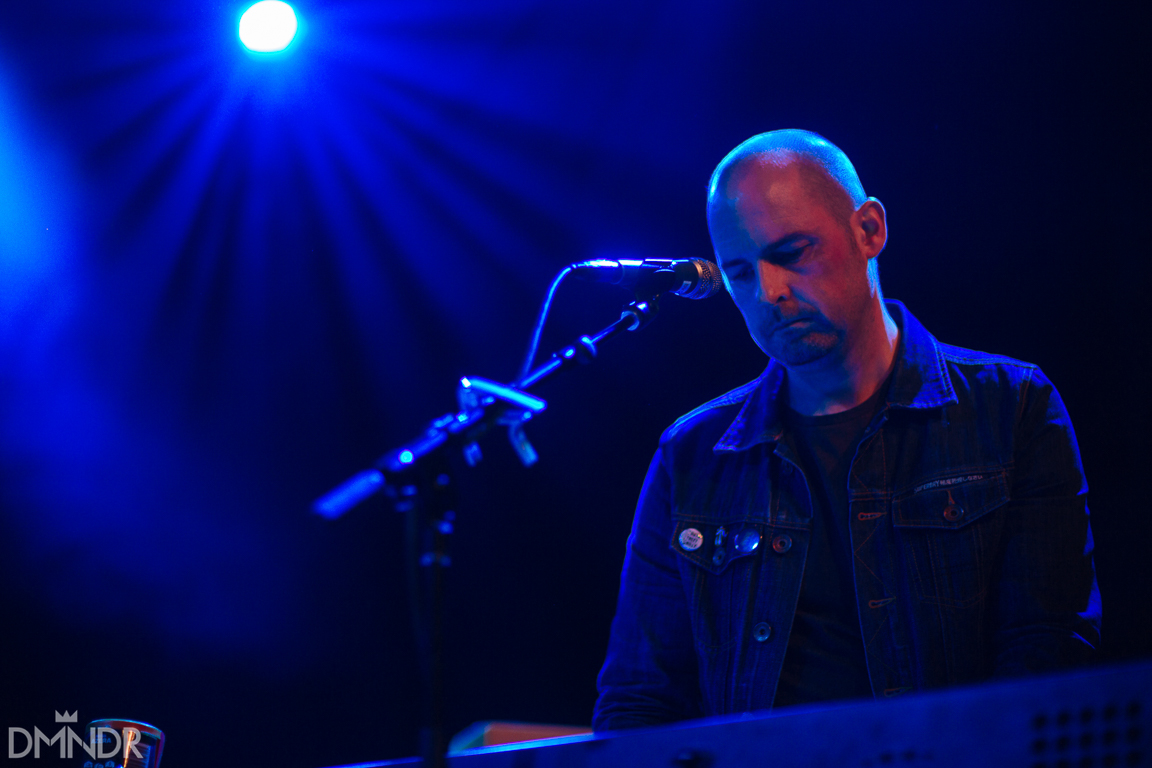 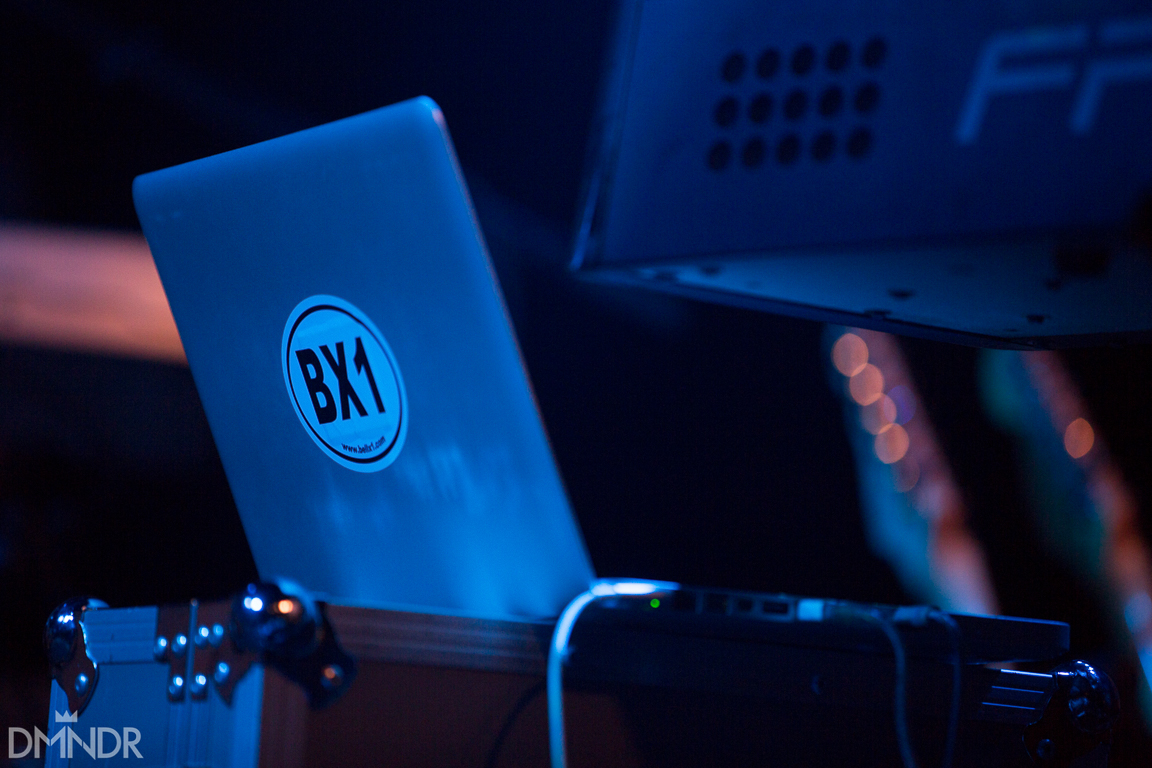 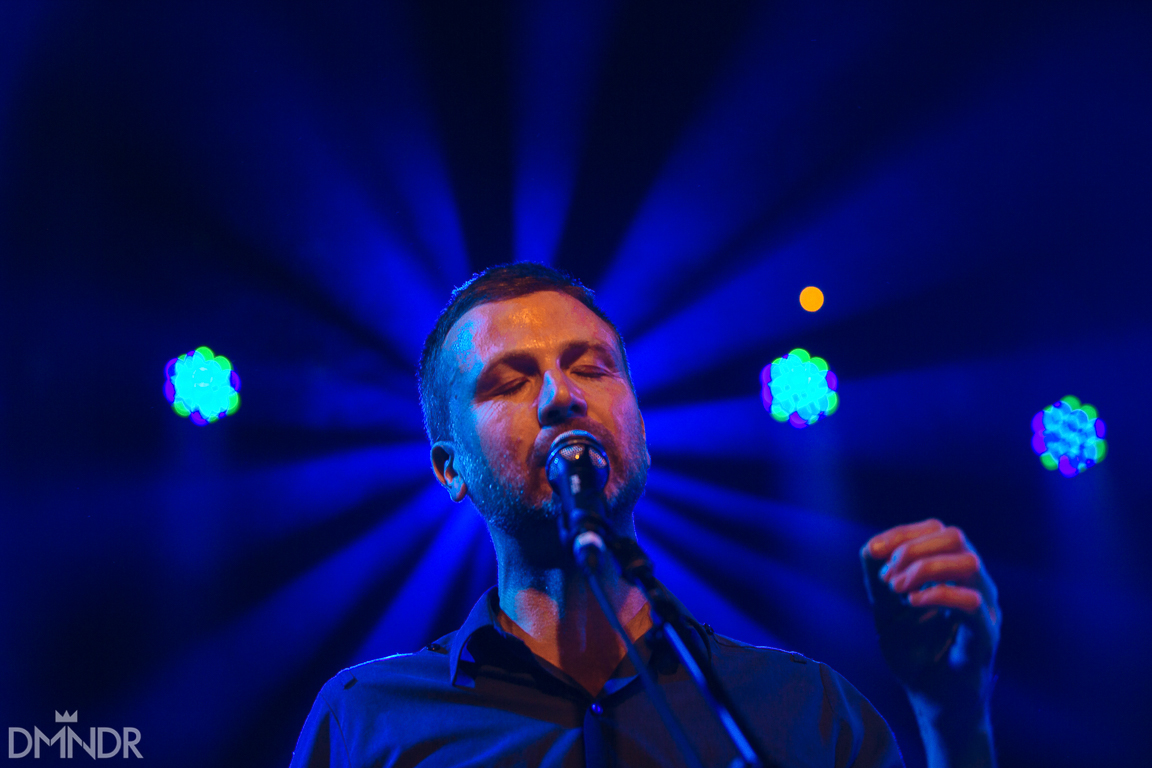 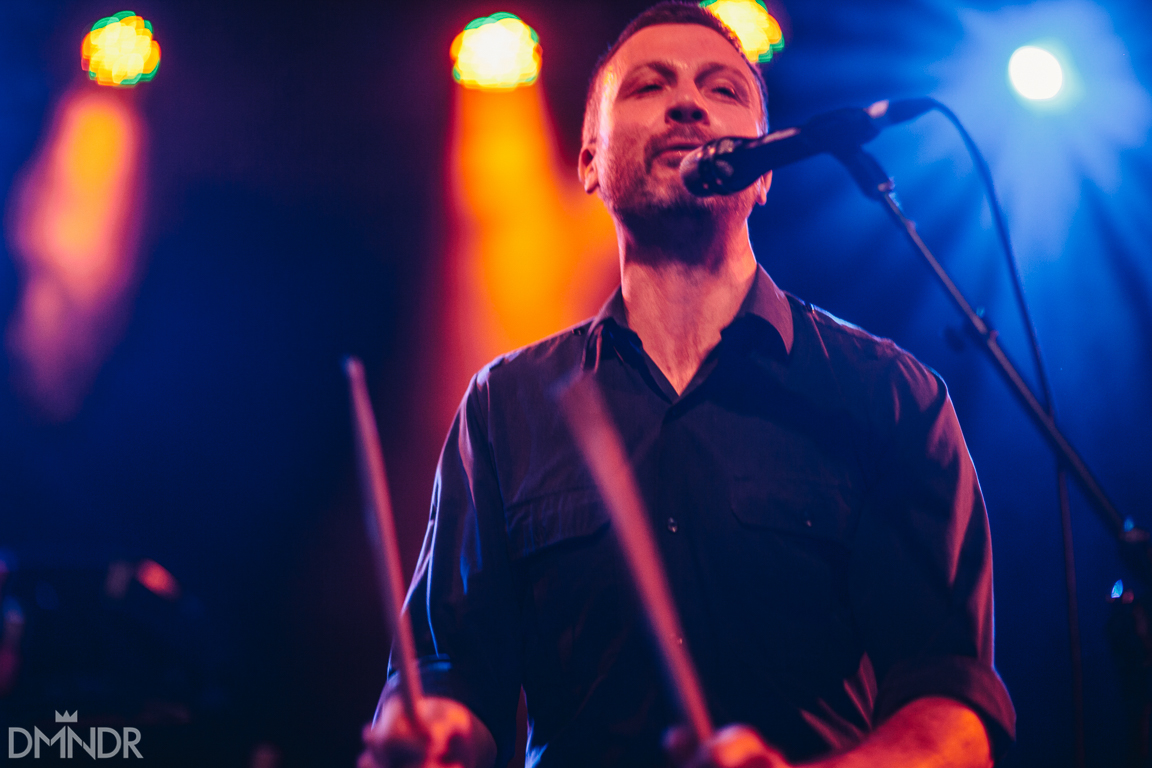 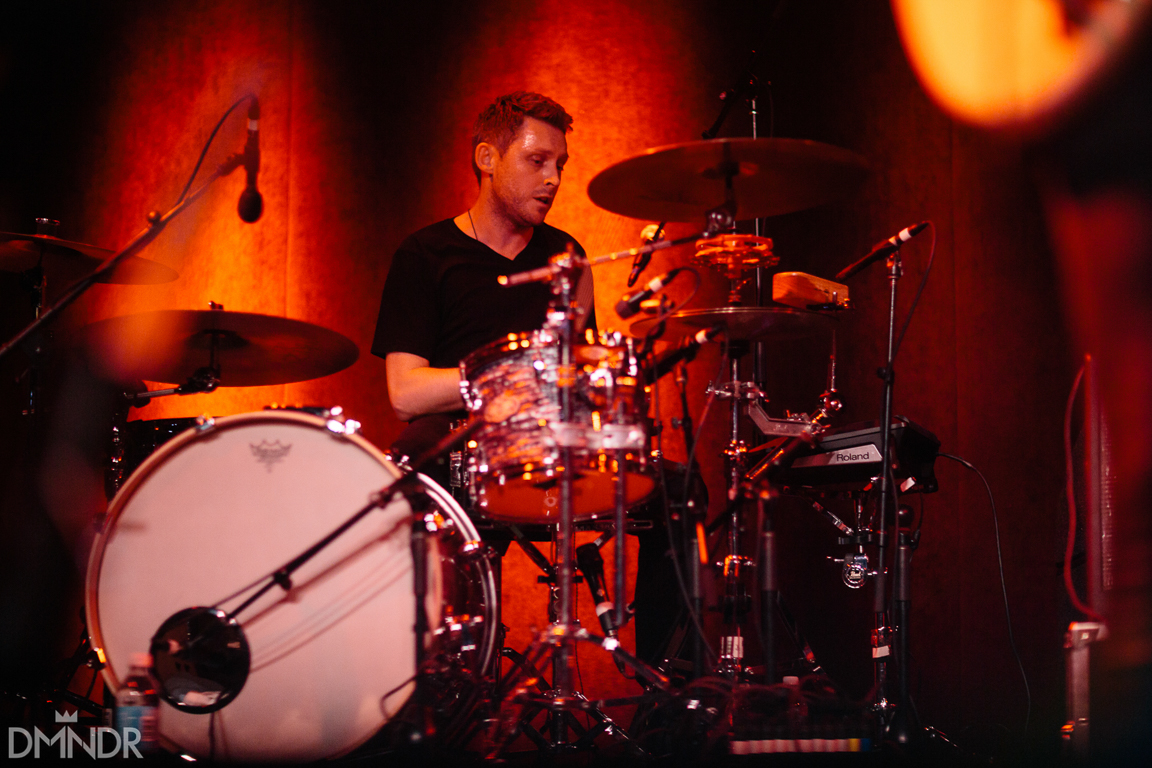 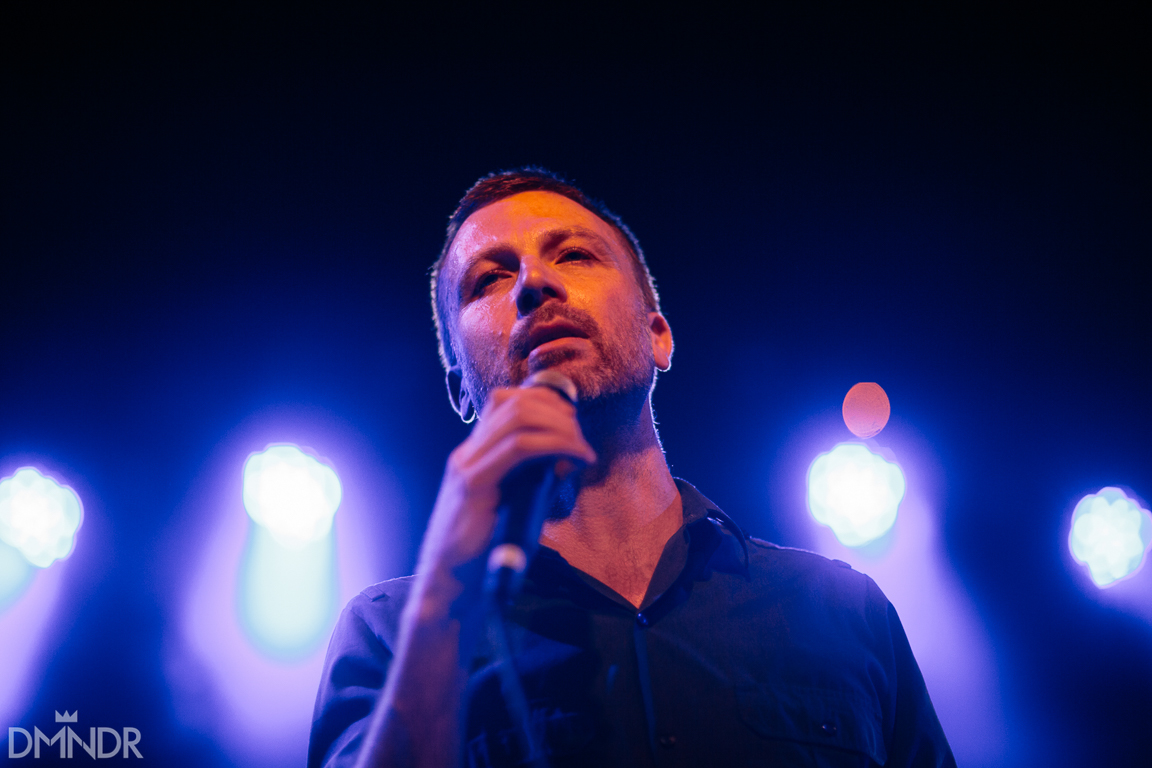 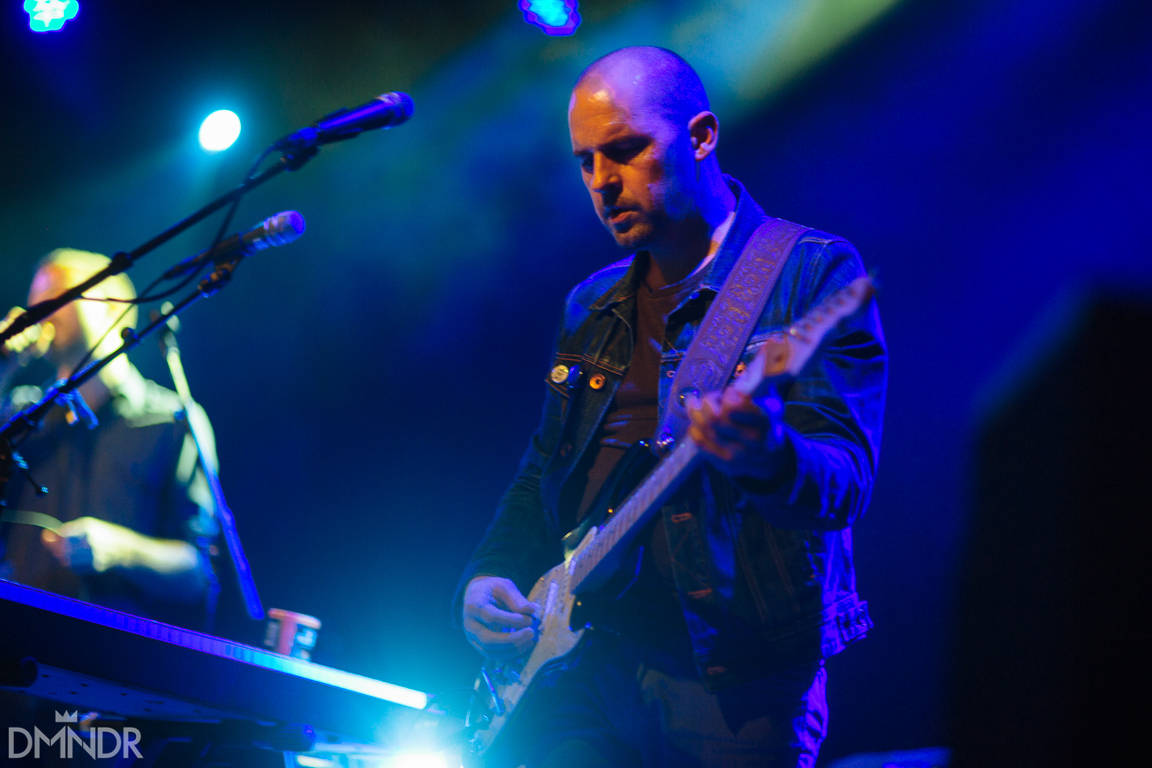 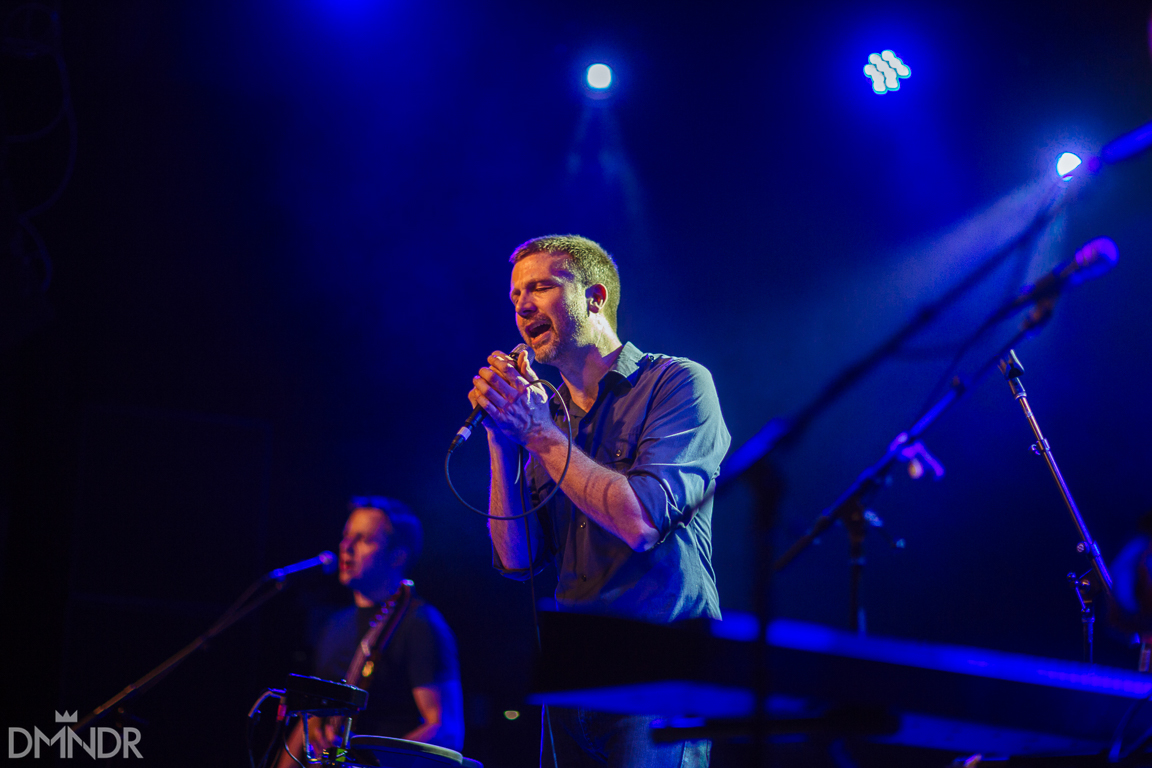 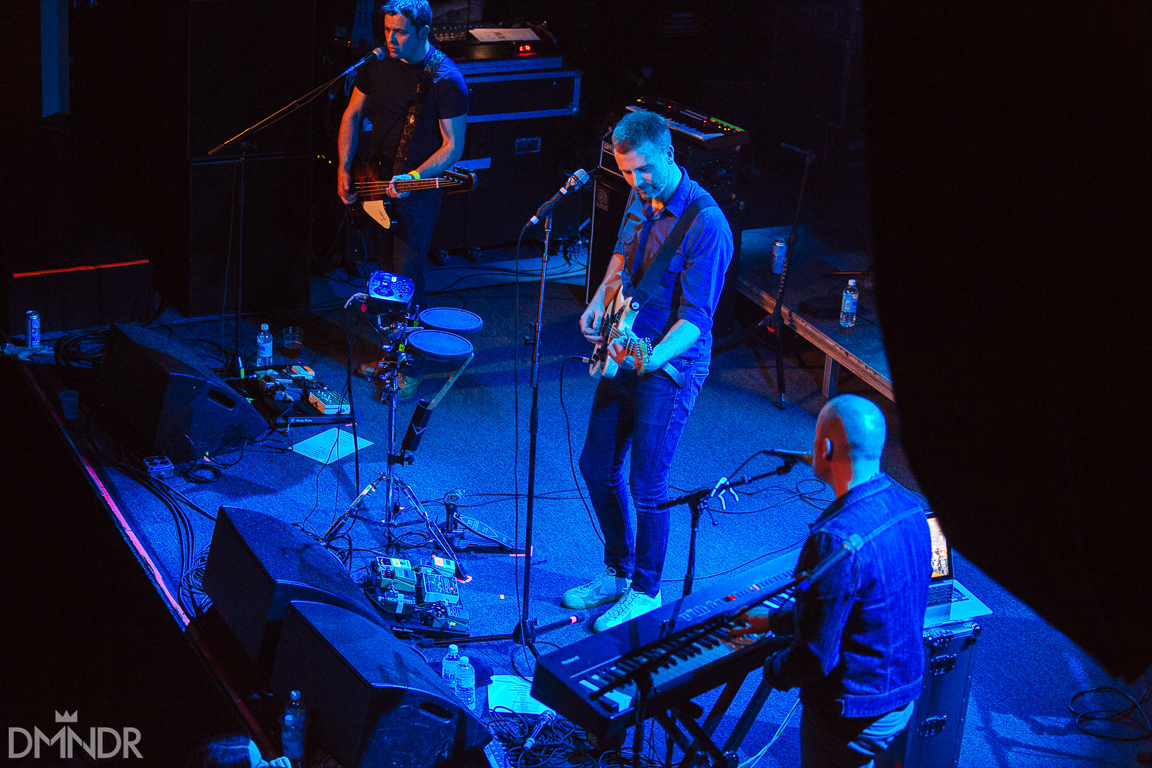