Ever wondered what would happen if you mixed the best brass trio from NYC and talented a group of nashville rockers together for a few hours? Well two things: a packed house and lots of sore feet — at least this was the case this past Friday night at the TLA.

Moon Taxi have been jamming their way across the country in support of their “Put ‘em Up tour,” and have amassed a loyal following along the way. With their energetic personas and peace driven lyrics, it was hard not to dance along with their songs as they took the stage that night in Philly. Frontman and vocalist Trevor Tendrup really gave it his all, with his emotive vocals and genuine smiles charming the audience during their set. The band played through their favorites off their most recent album, “Daybreaker”, and their smash single, “Two High”, had the whole room cheering along. This is definitely a band on their way up to larger ground.

NYC based trio Too Many Zoos also took the stage that night, and wasted no time bursting through with their hi-tempo brass house performance. The group, which got their start from busking in the city subways stations, brought with them precise and ridiculously good rhythms that served as the perfect precursor to Moon Taxi. Frontman Leo Pellegrino, won the crowd over with his impressive dance moves, bouncing and sliding across the stage without ever missing a note on his baritone sax. Alongside him were trumpet player Matt Doe and drummer,  David “King of Sludge” Parks, who each showed off their own talent with impressive solos in between songs. Combined, this group is pretty much unstoppable.

Check out some of our photos from the show below: 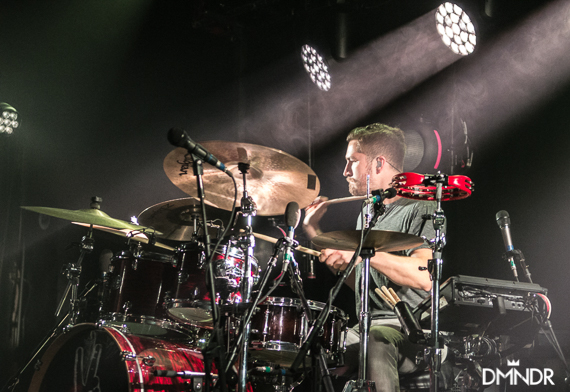 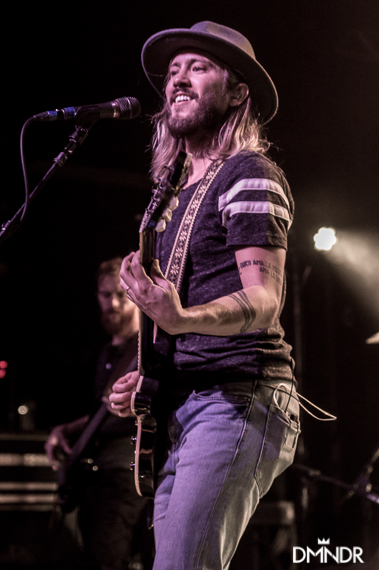 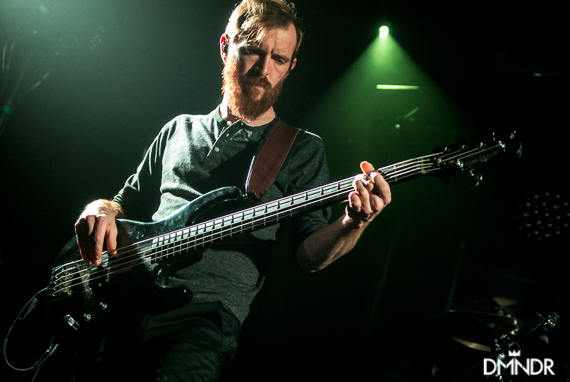 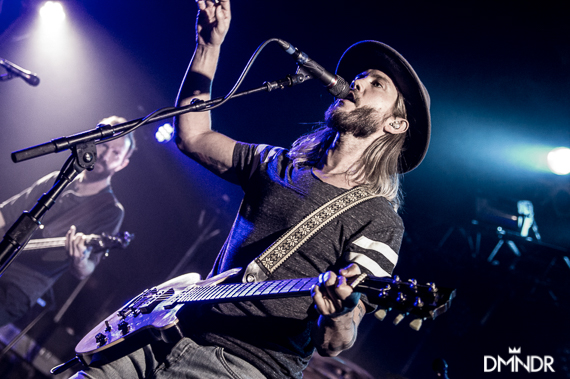 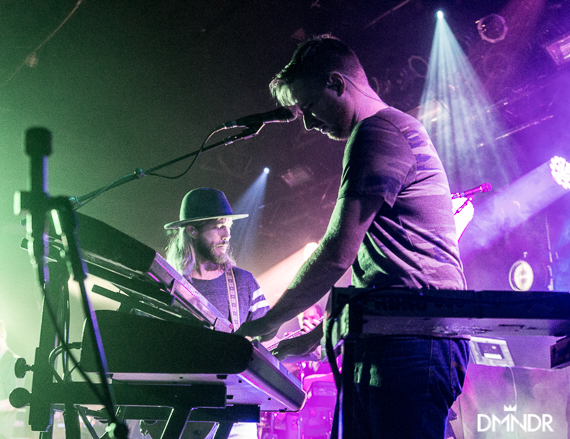 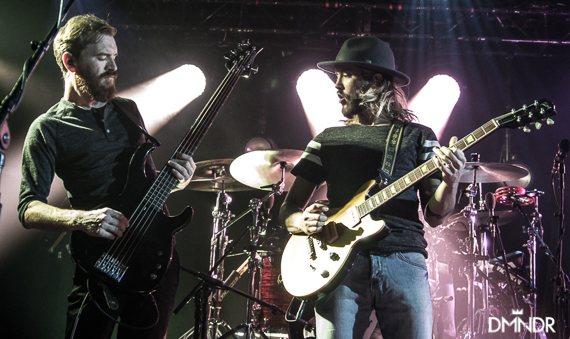 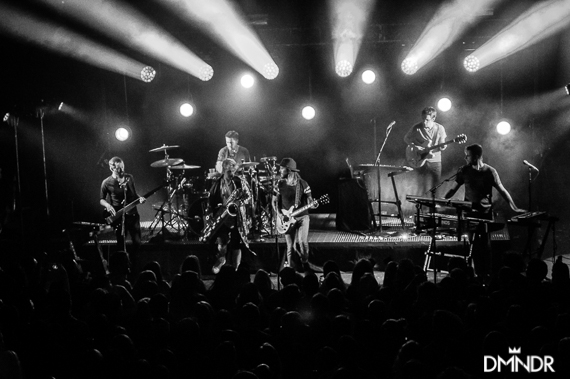 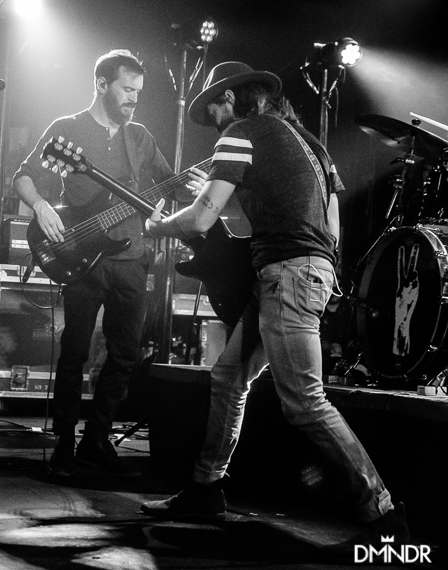 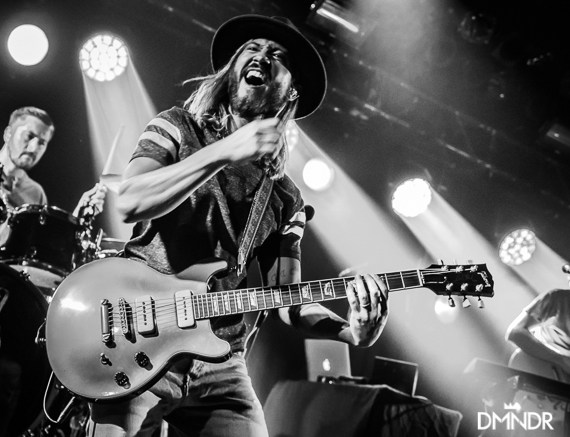 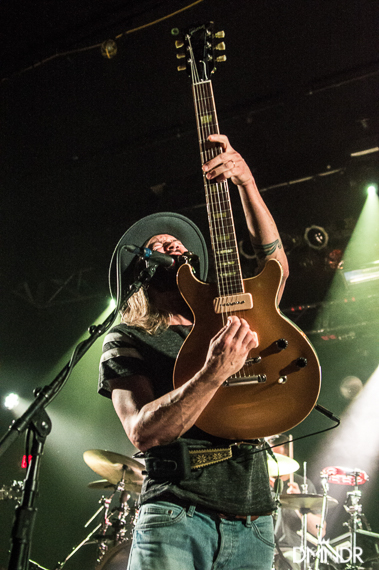 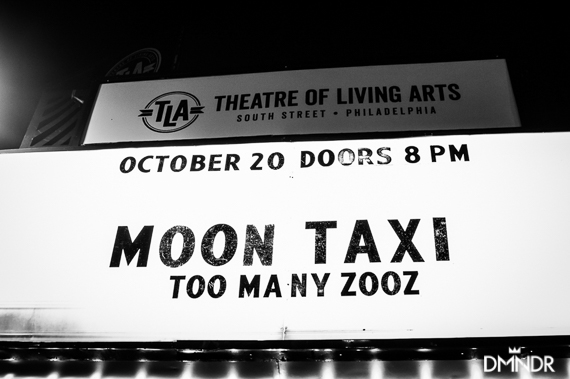 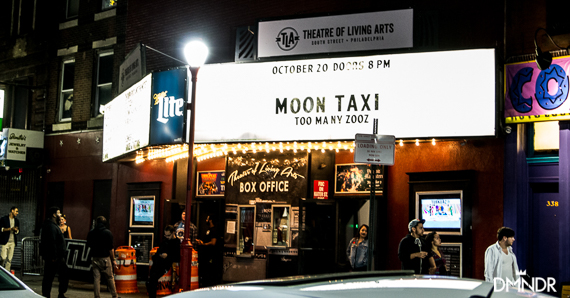 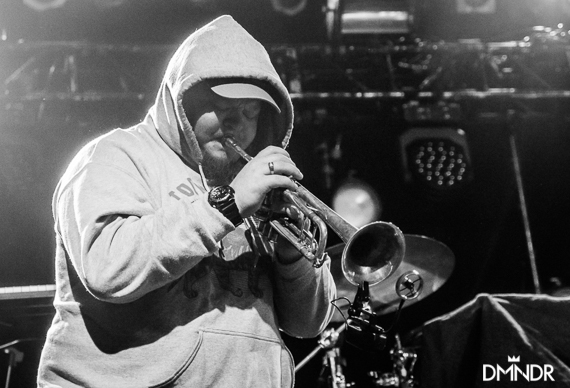 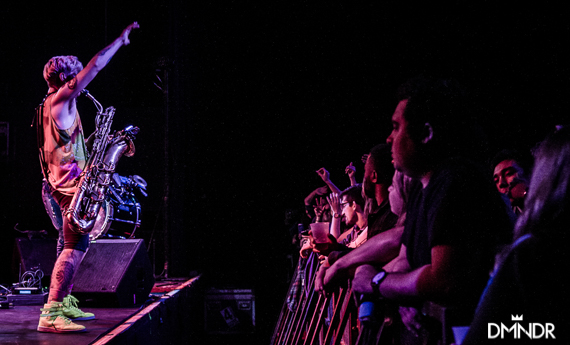