Peek Inside a Tory Lanez Show

To say that Tory Lanez is a commercial artist is to understate or ignore the nearly 12 million people who stream his music every month on Spotify alone. That his music can reach such a broad and diverse audience is a testament to both his craft and the ever ubiquitous thump of hip-hop- or R&B- or trap or however you feel most comfortable needlessly micro-classifying his sound. Much is made of the “hey day of hip hop”, the adolescent days of the genre when Biggie and TuPac graced the stages of venues across the country. But back then mainstream America threw considerable shade on the notion of a “rap show” having the energy, production value and showmanship of, say, an alternative rock concert. Some of this was ignorance, but some of this criticism spoke to the relatively smaller budgets of early hip hop tours. We know that this is no longer the case when we see Jay-Z tours roll through town with an army of roadies as they hit stadium after stadium. But what of the relatively smaller shows? What does a Tory Lanez show look like from the inside? We sent Deangela Alexander to The Cannery in Nashville, Tennessee to catch Tory’s “I Told You Tour 2016” with J.I.D, Kranium,  and Trill Sammy. By the looks of the crowd surfing, the crowd walking, and general atmosphere- Tory is giving it all back to his fans one night at a time. You can check tour dates and see for yourself here: 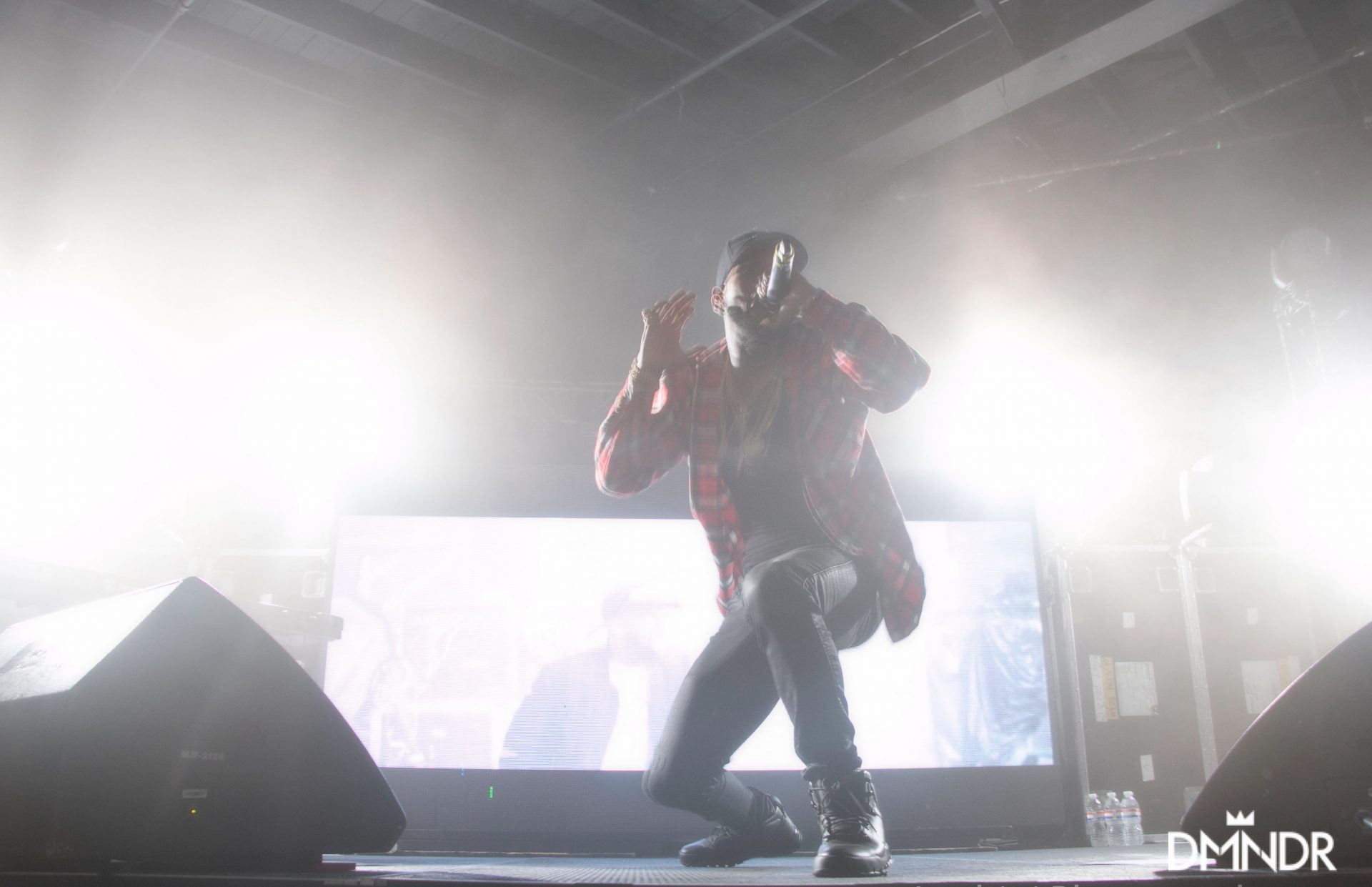 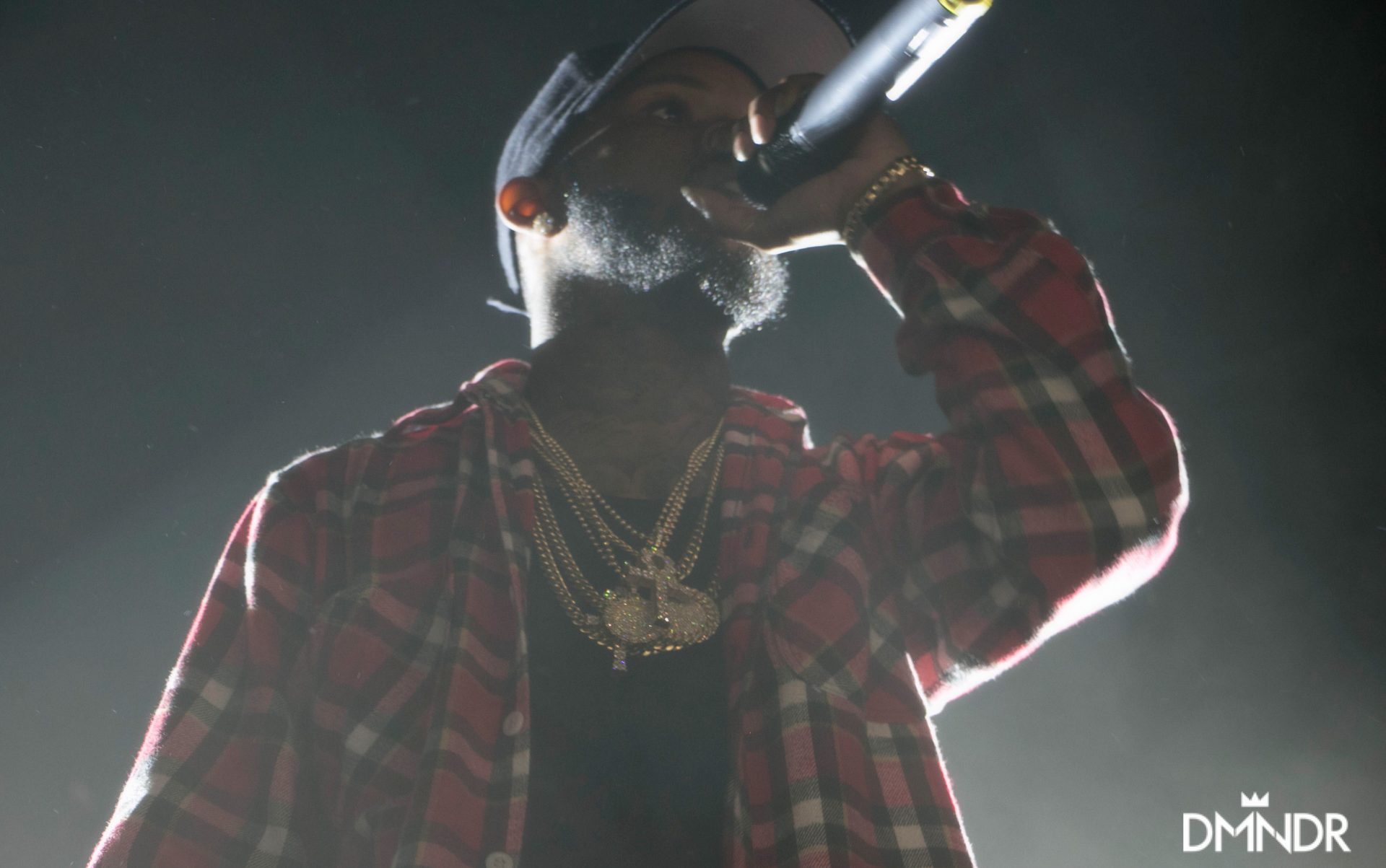 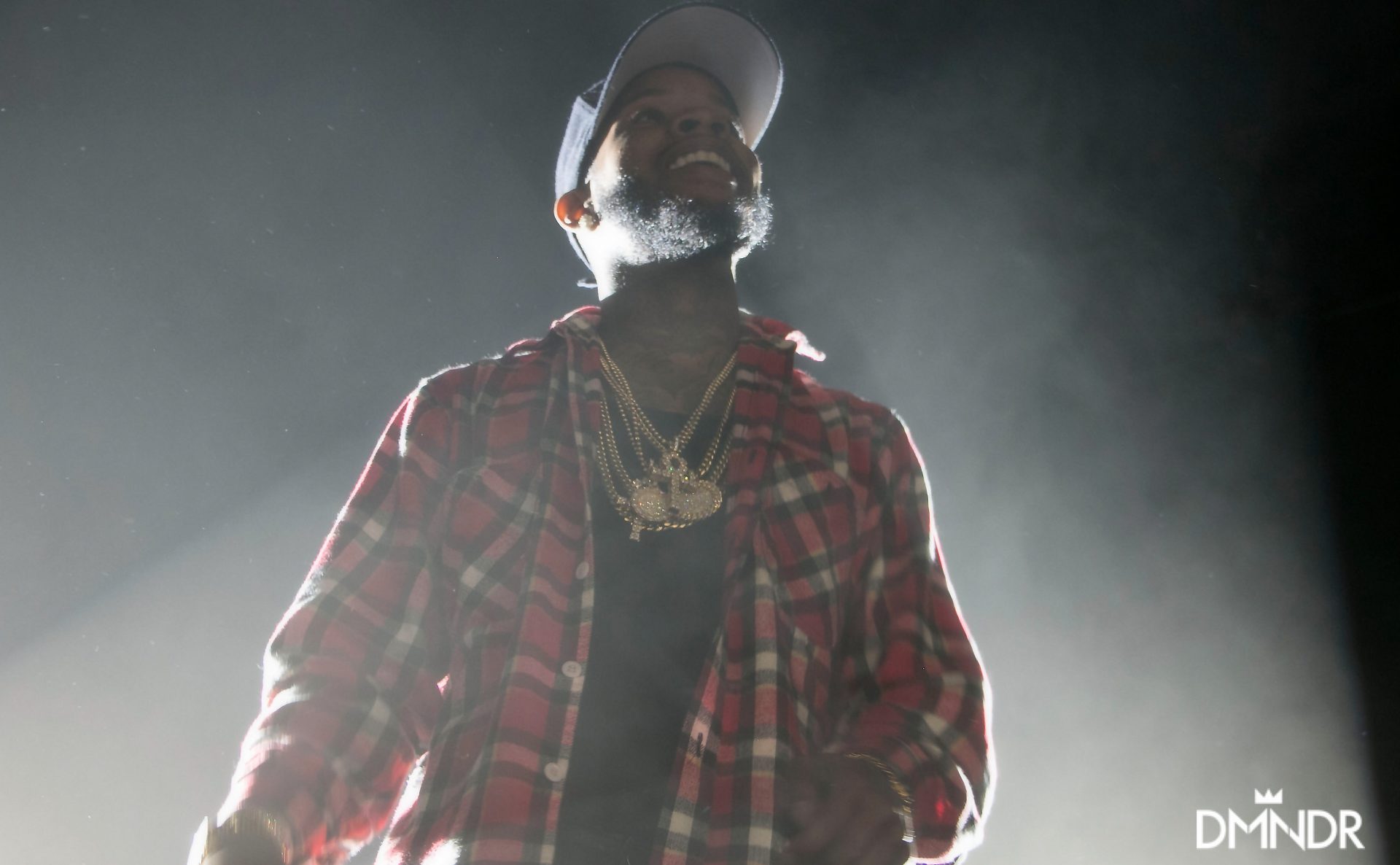 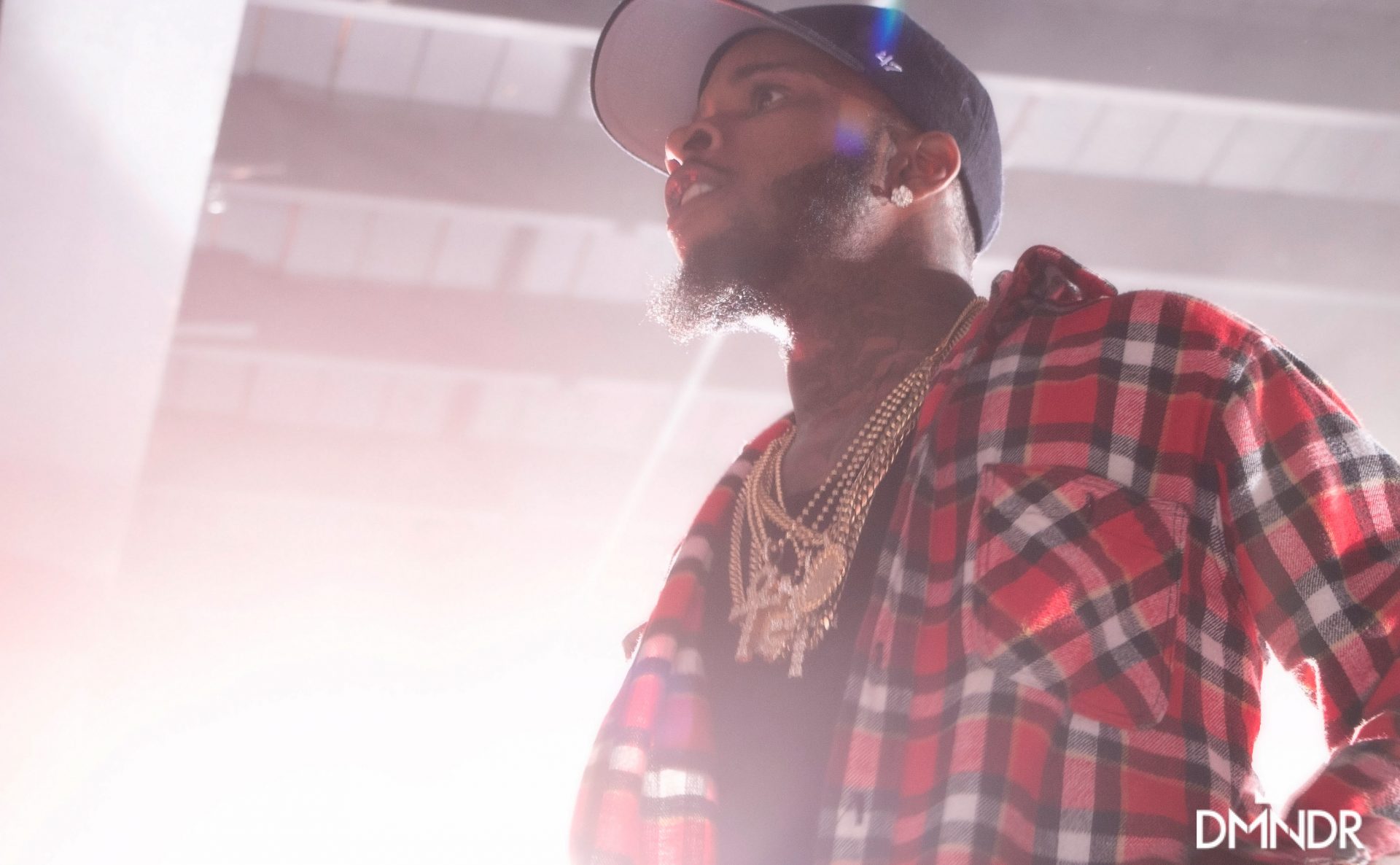 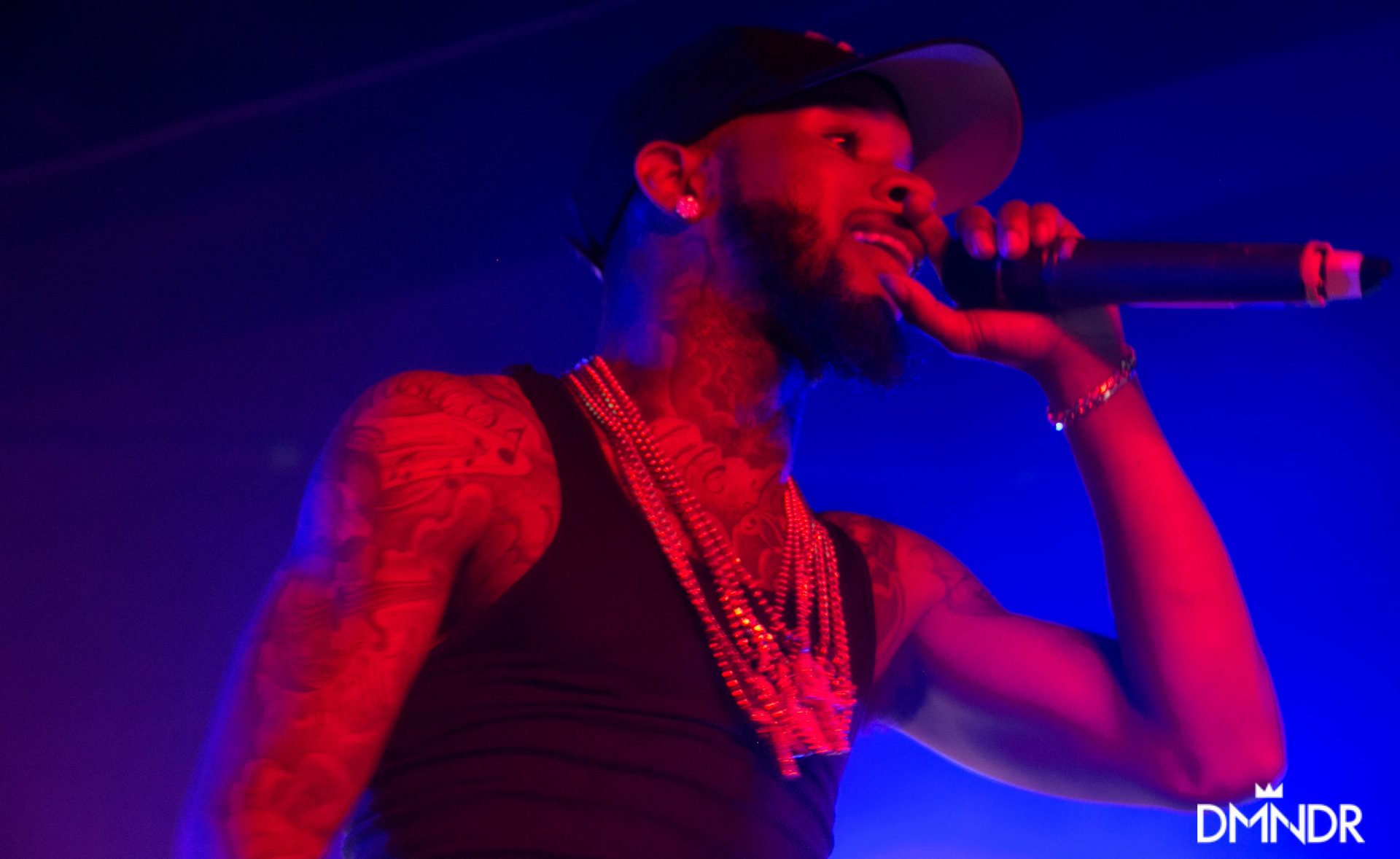 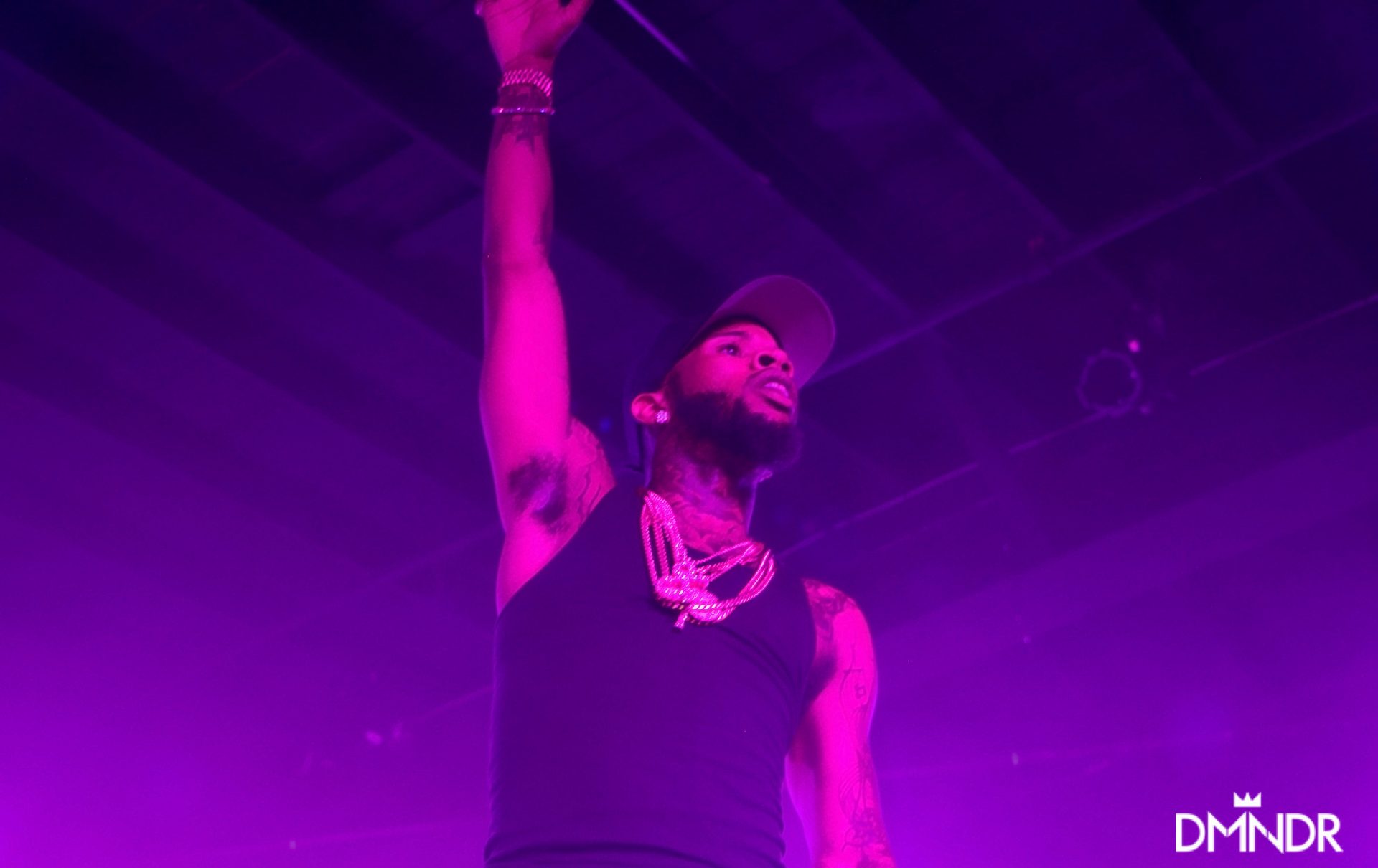 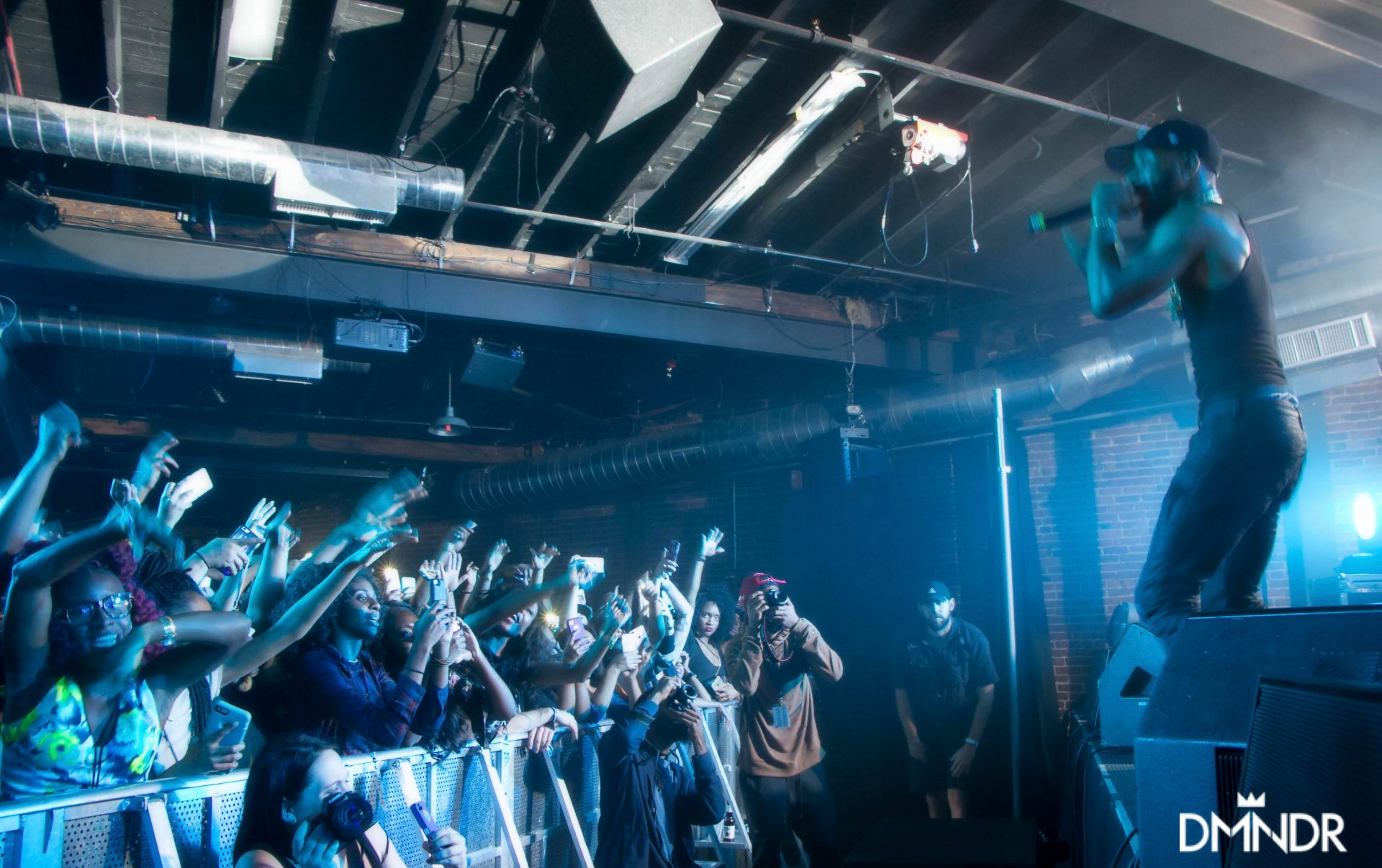 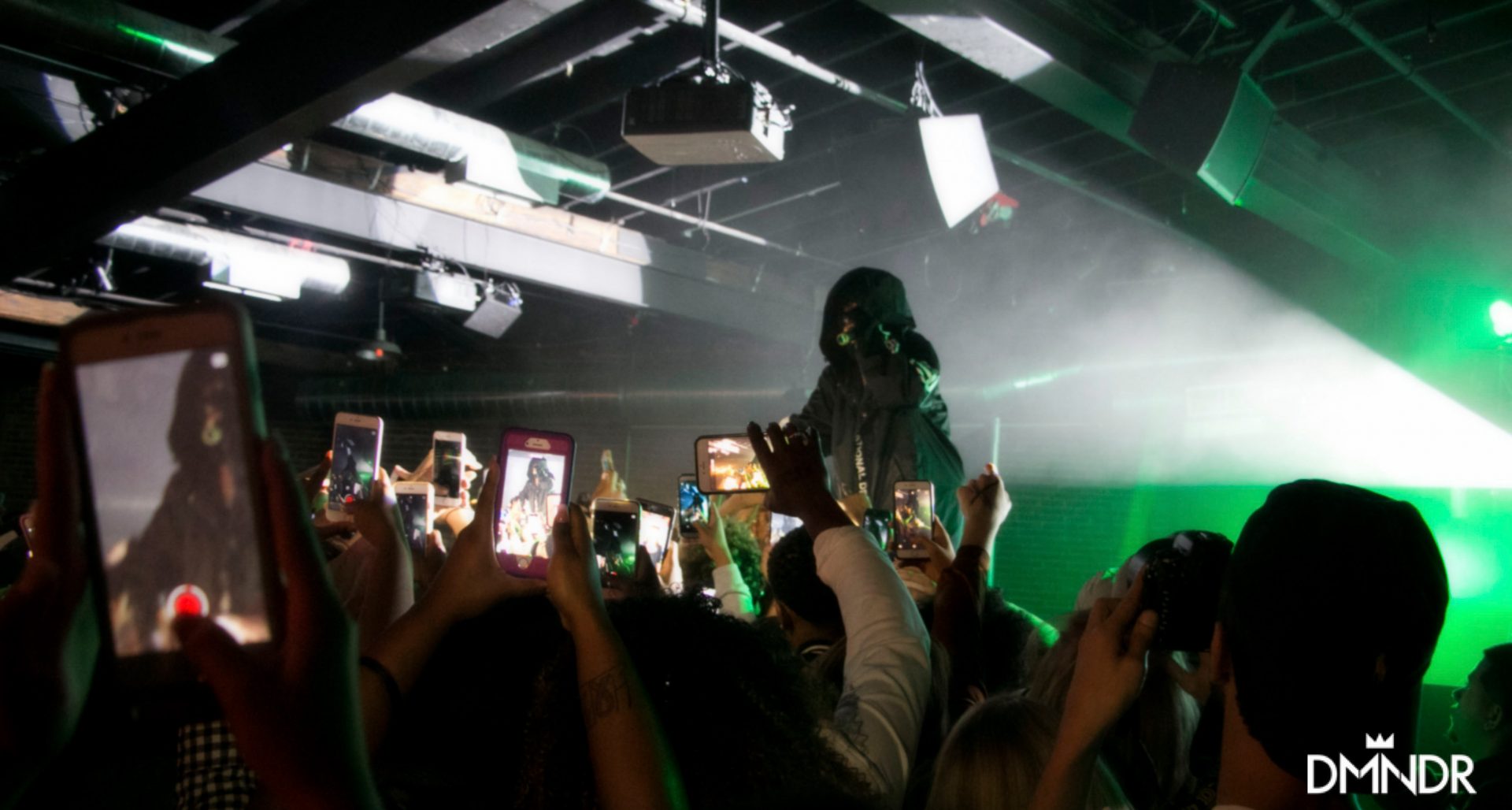 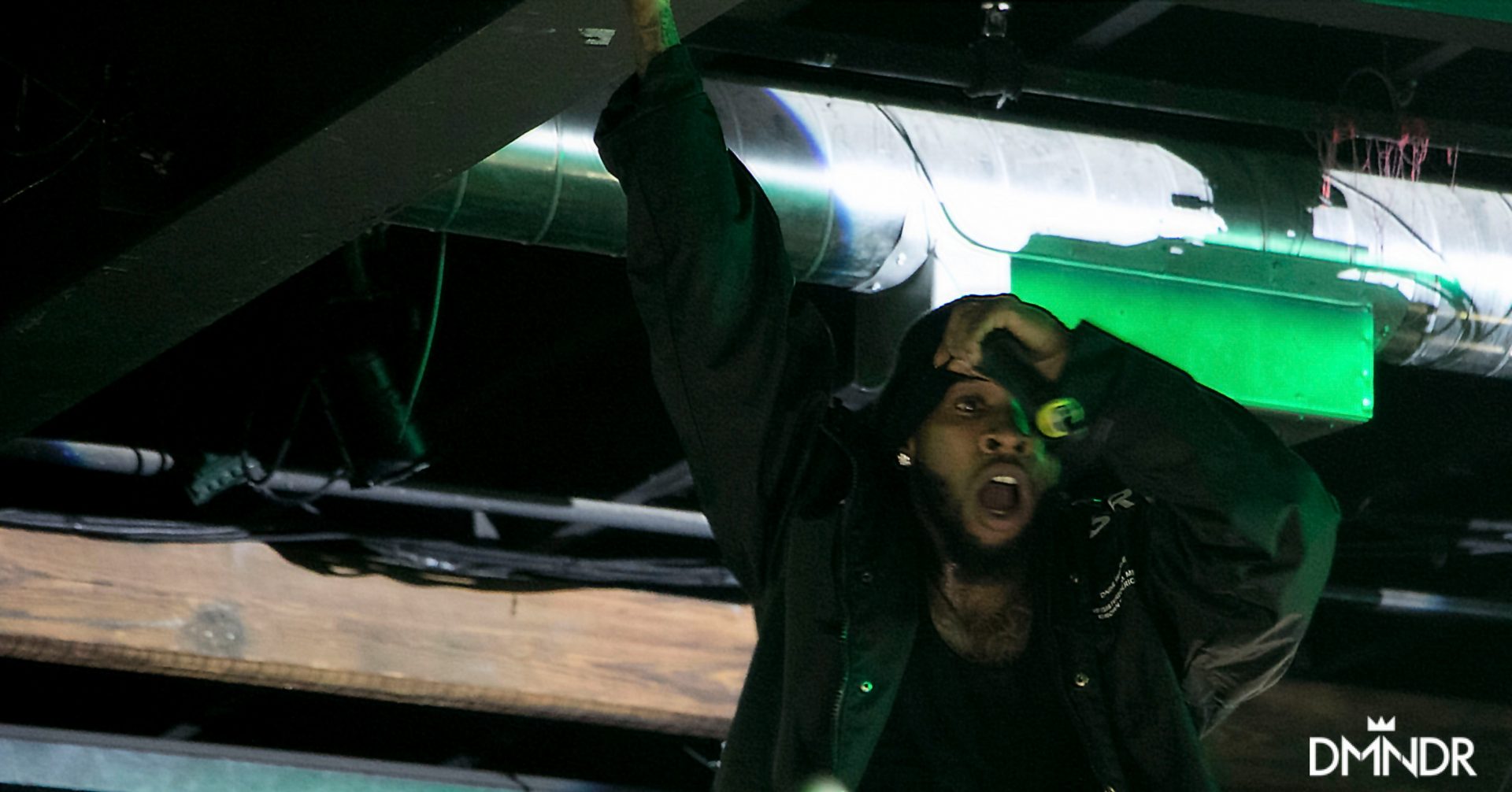 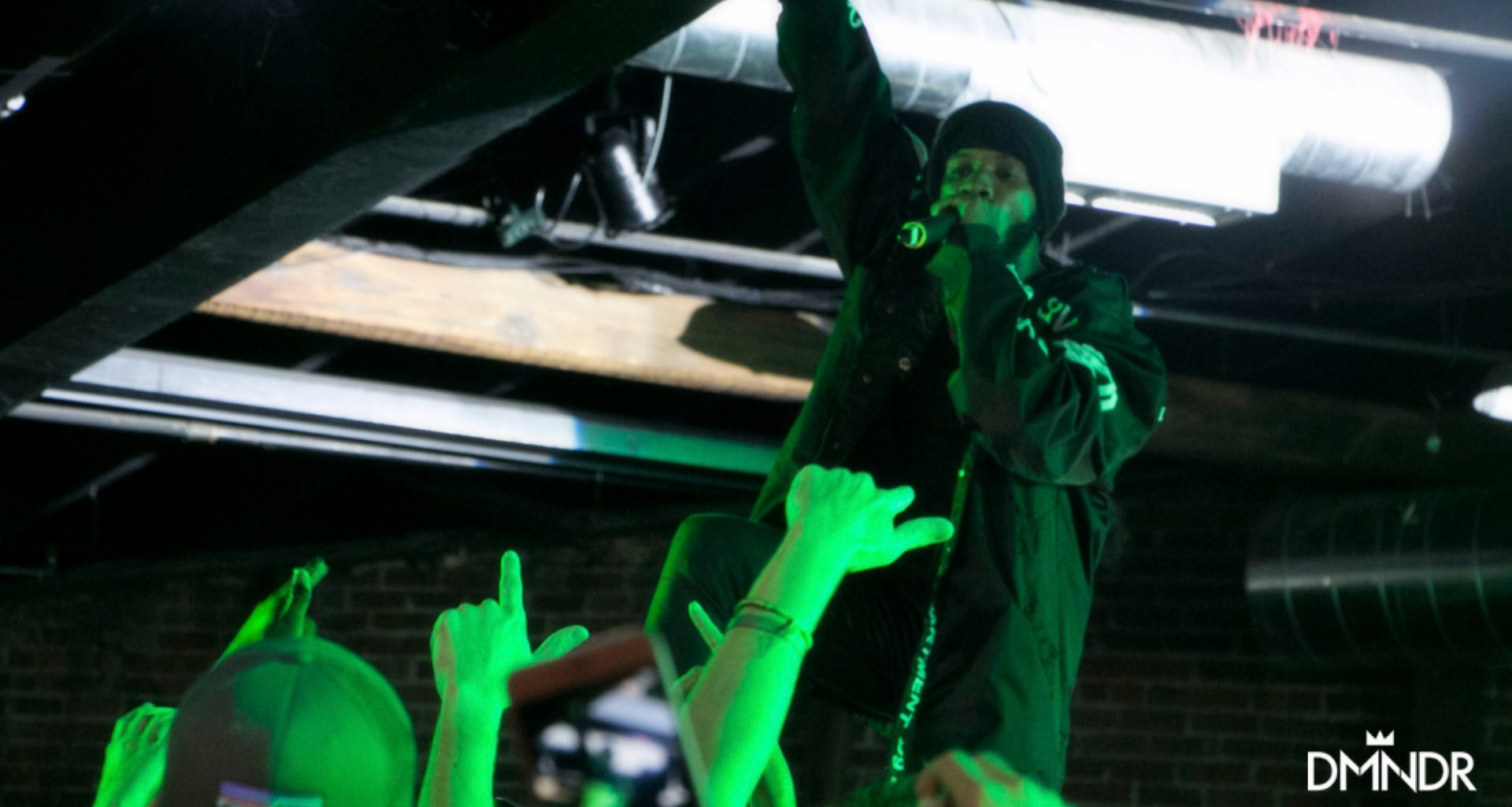 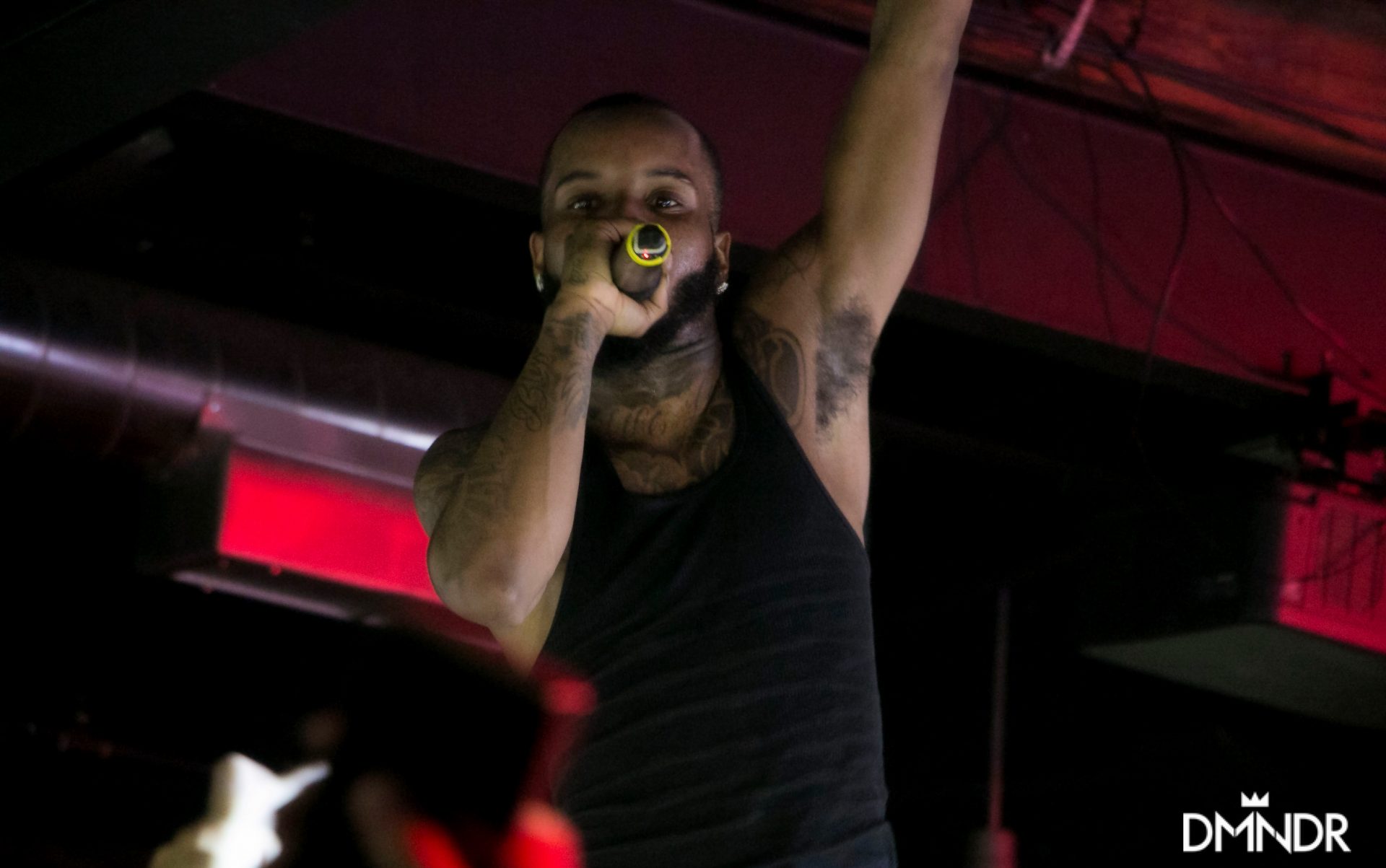 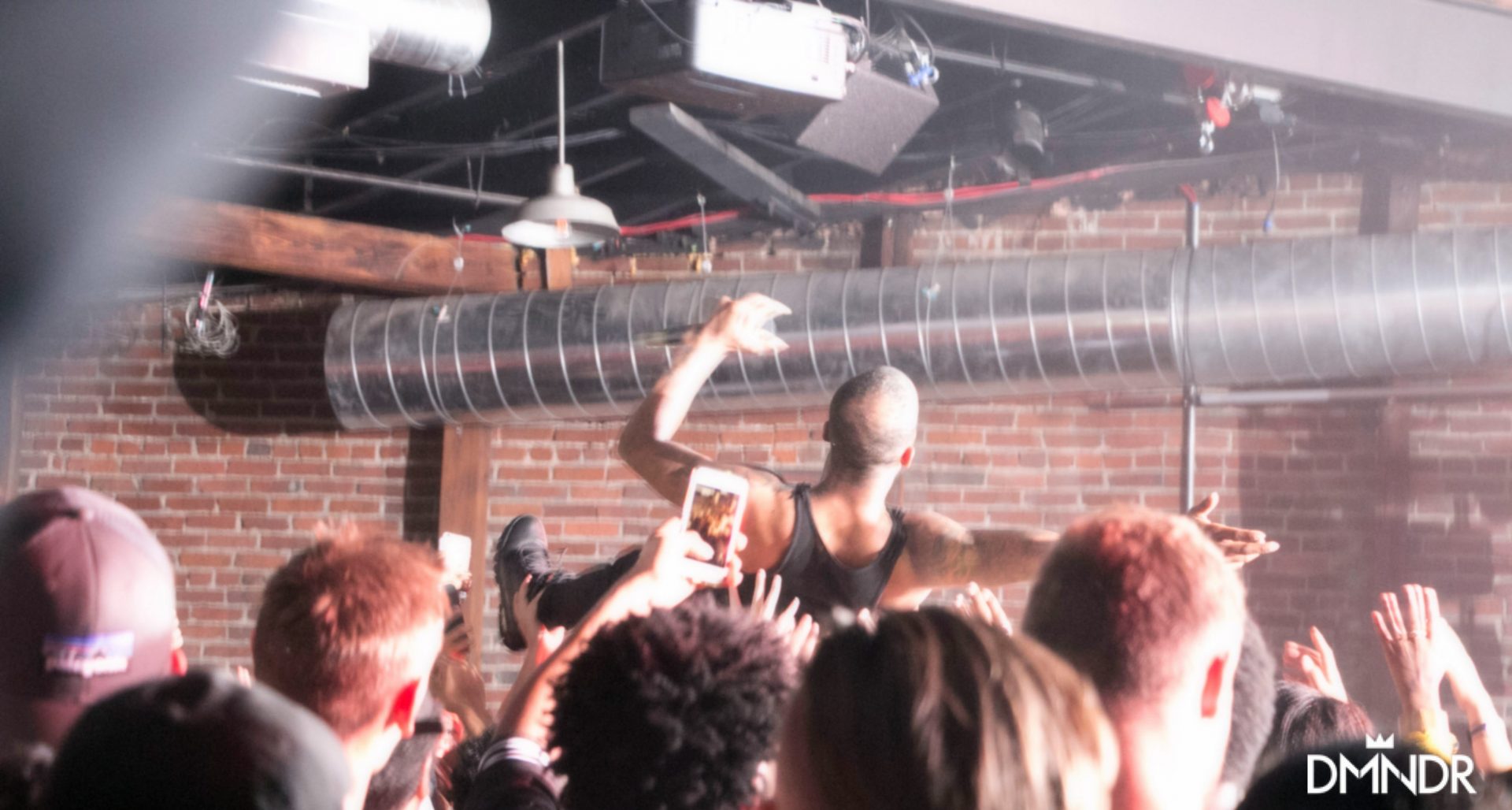 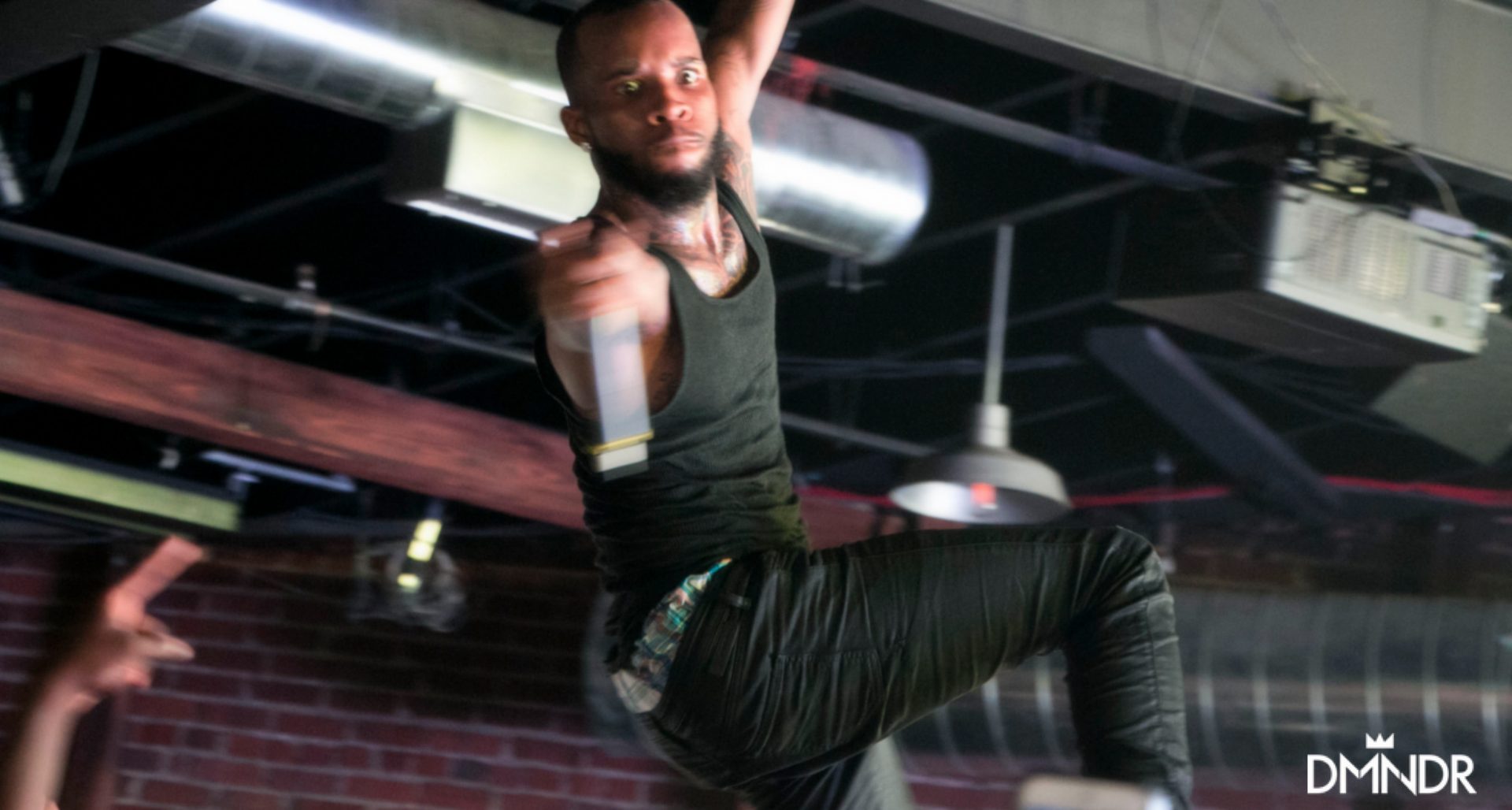 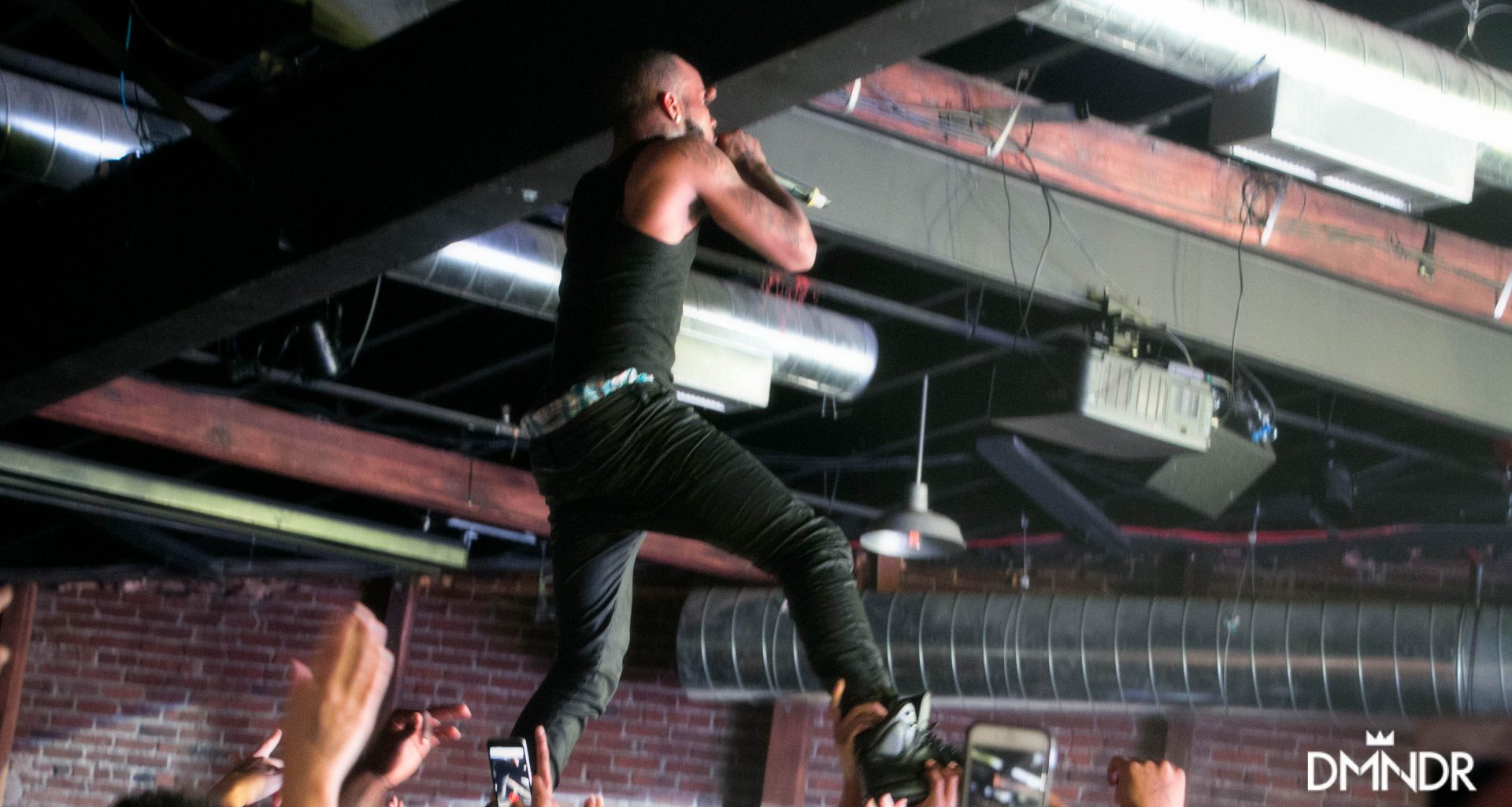 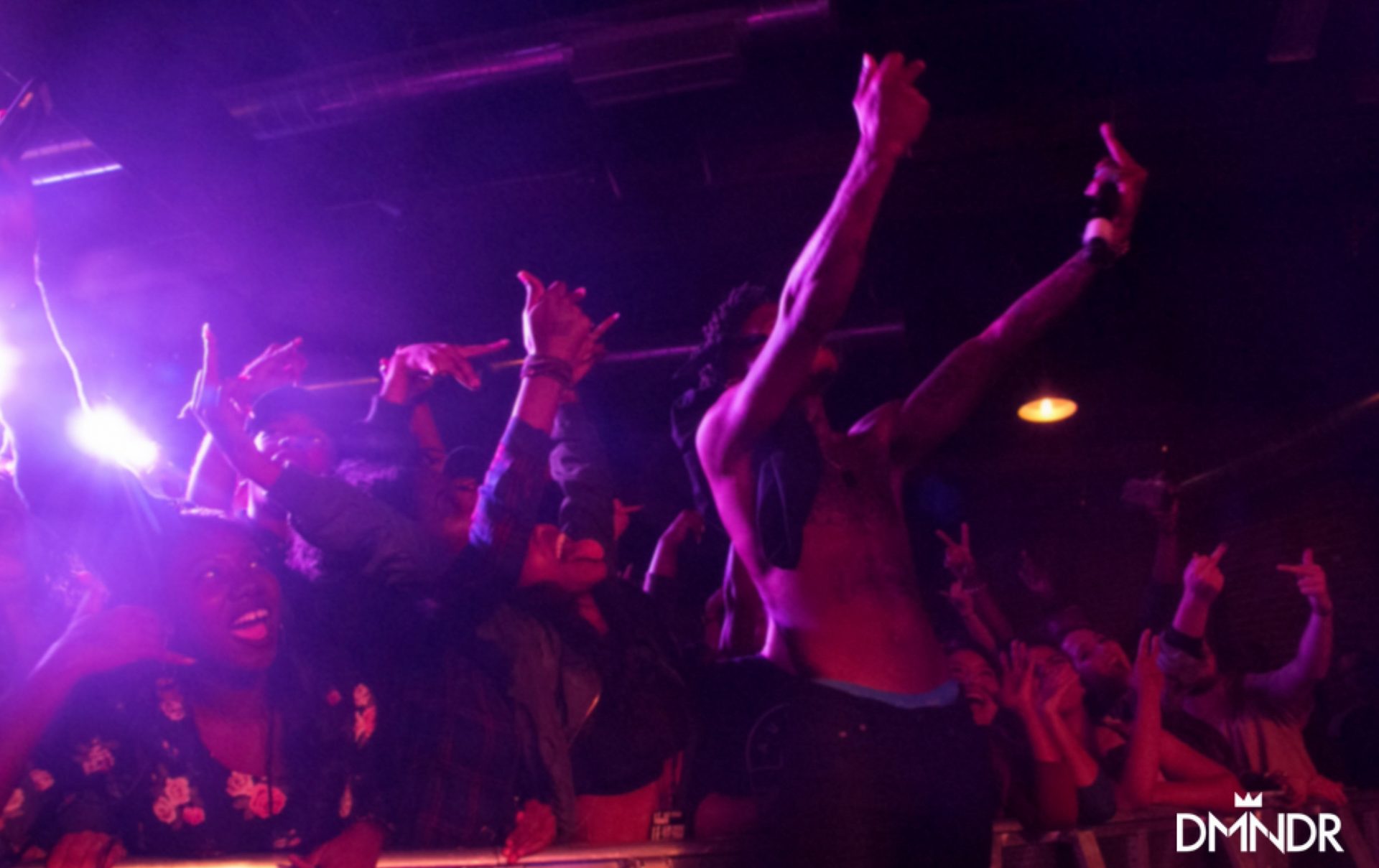 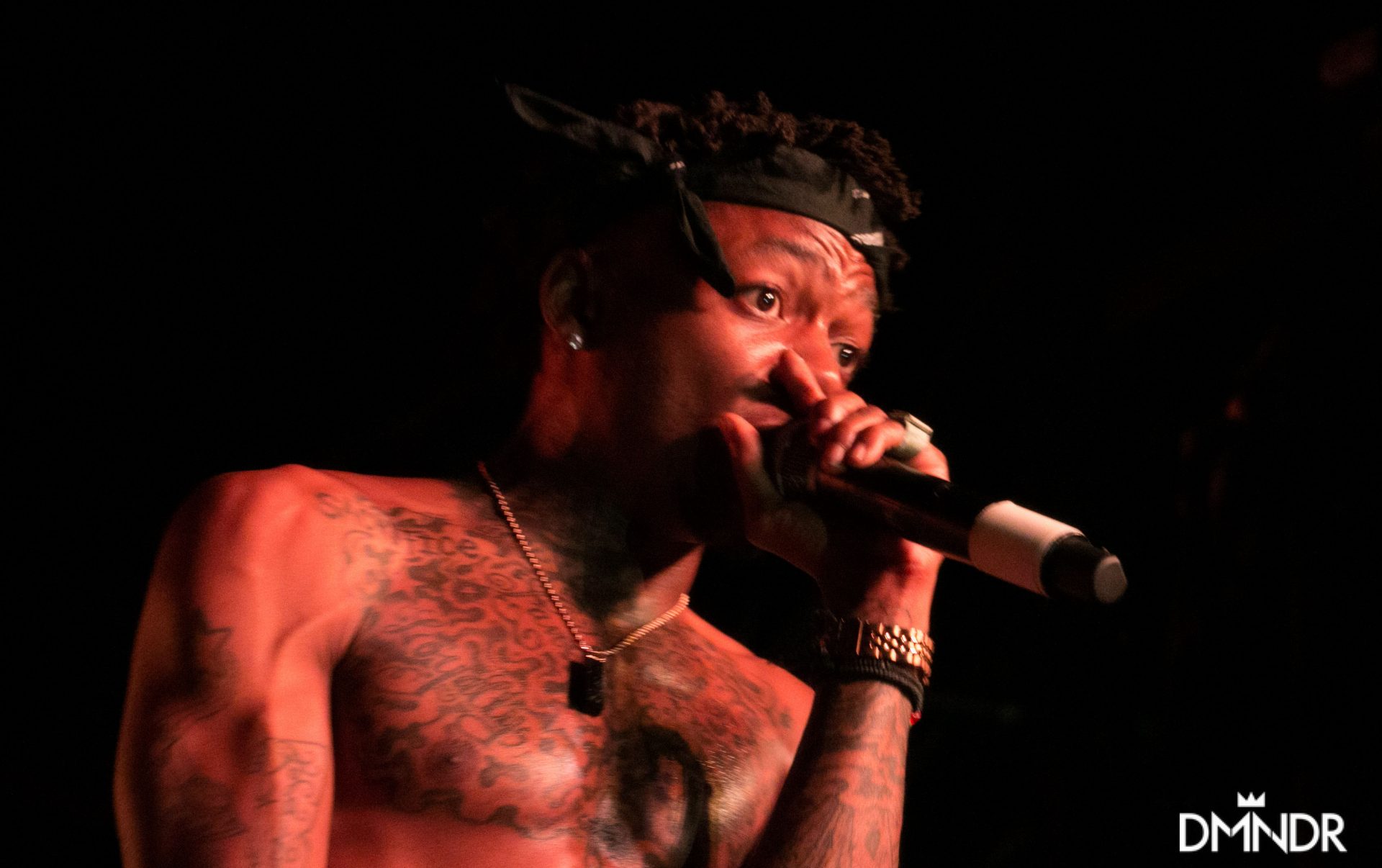 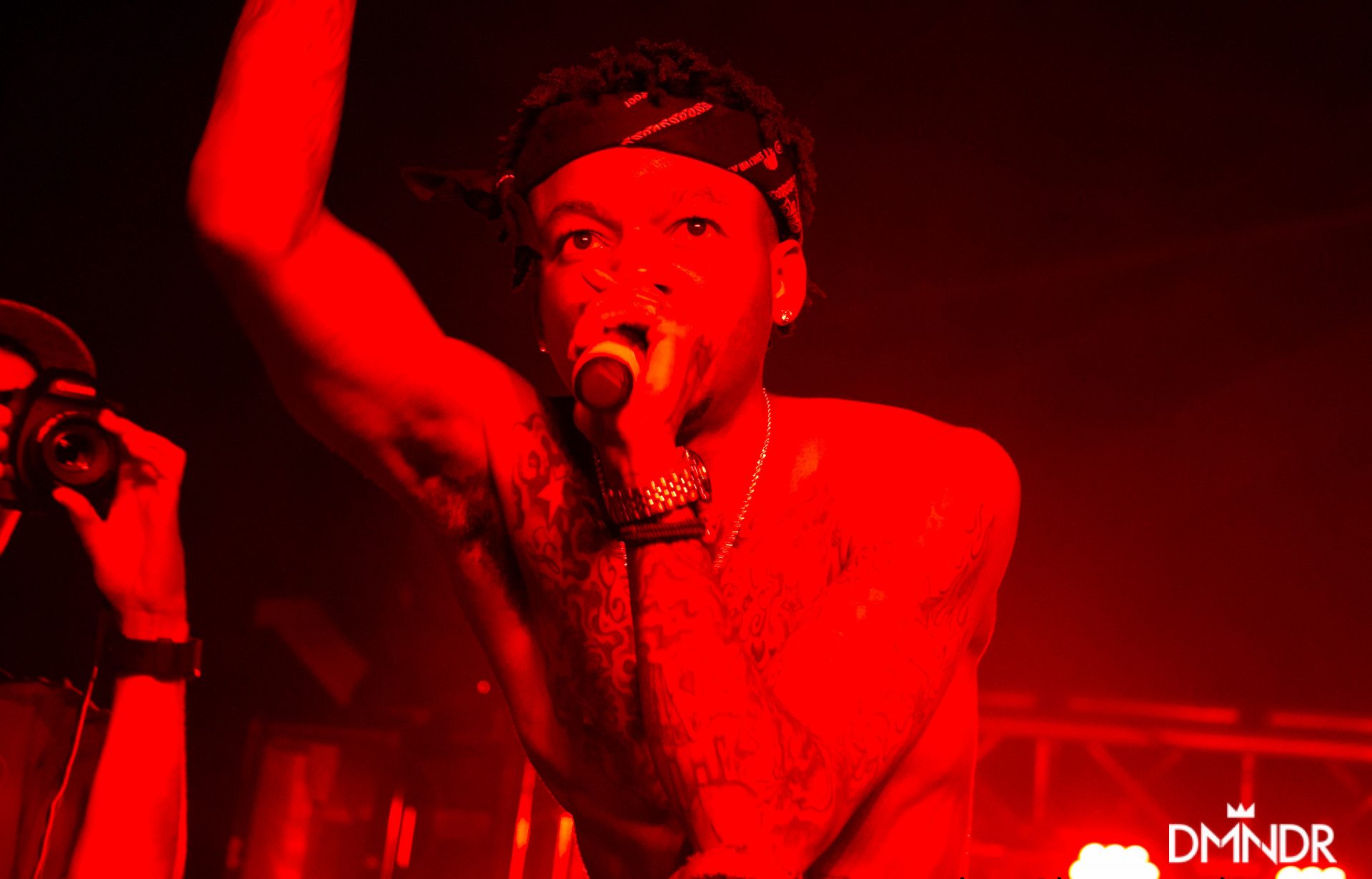 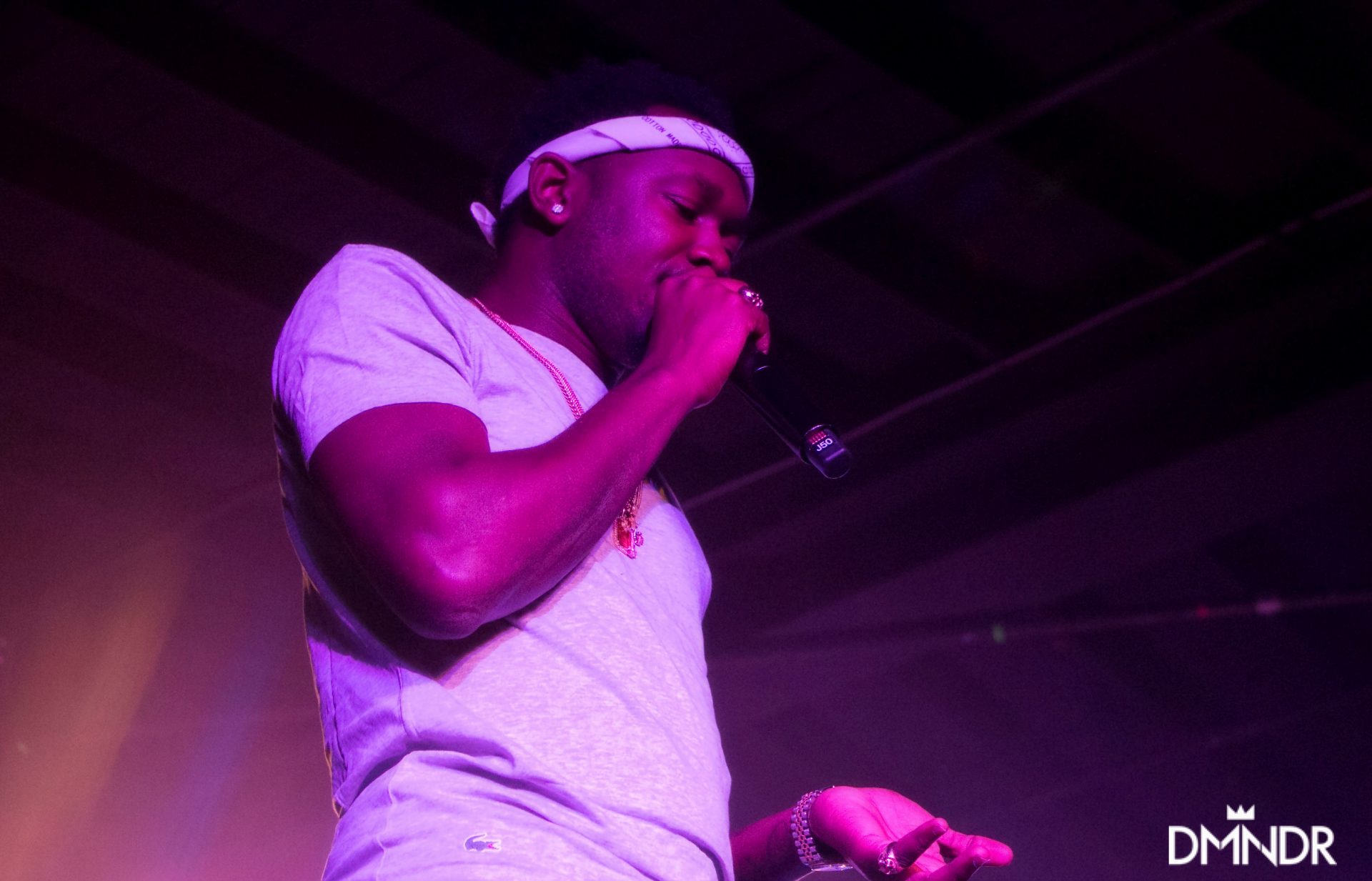 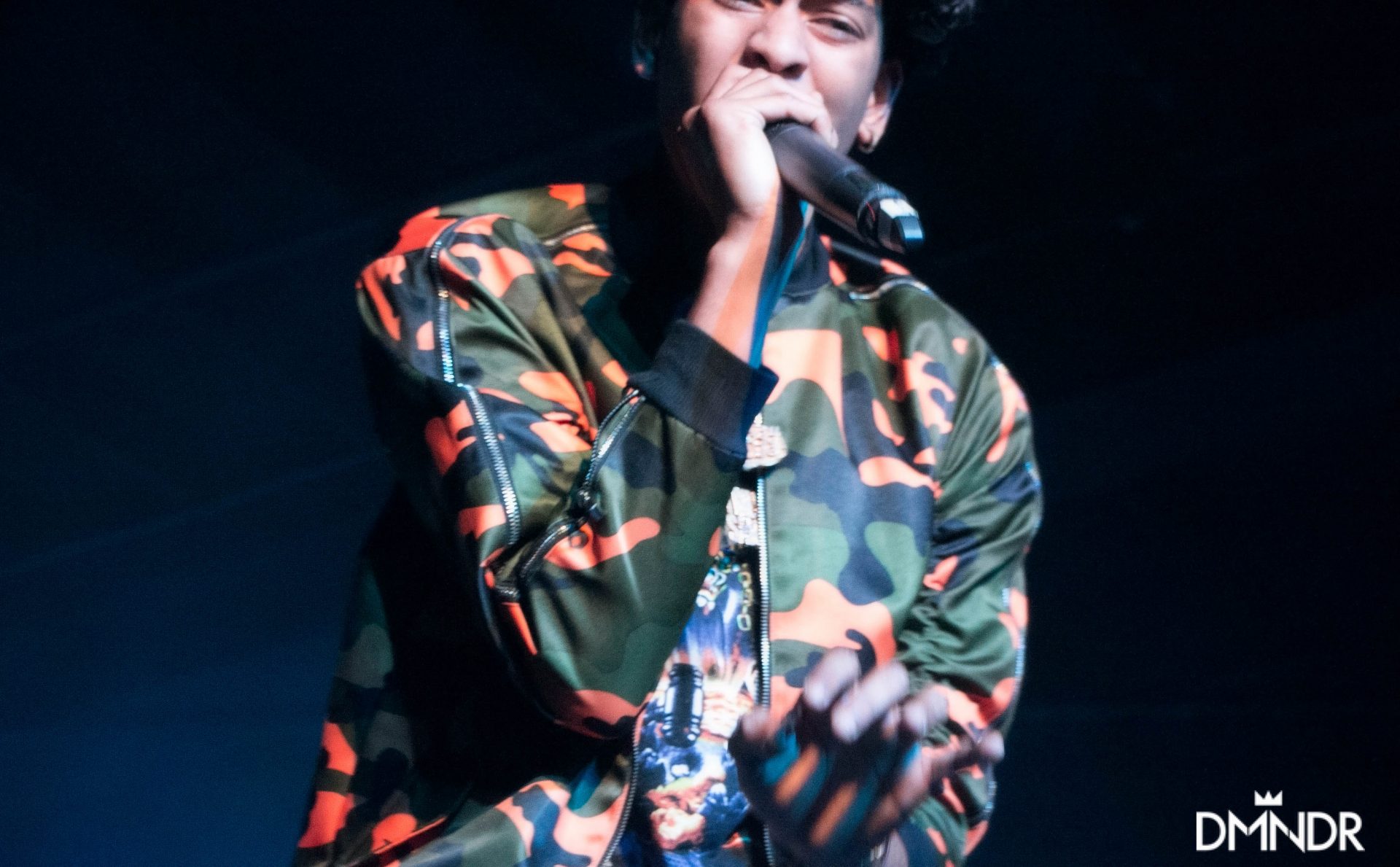 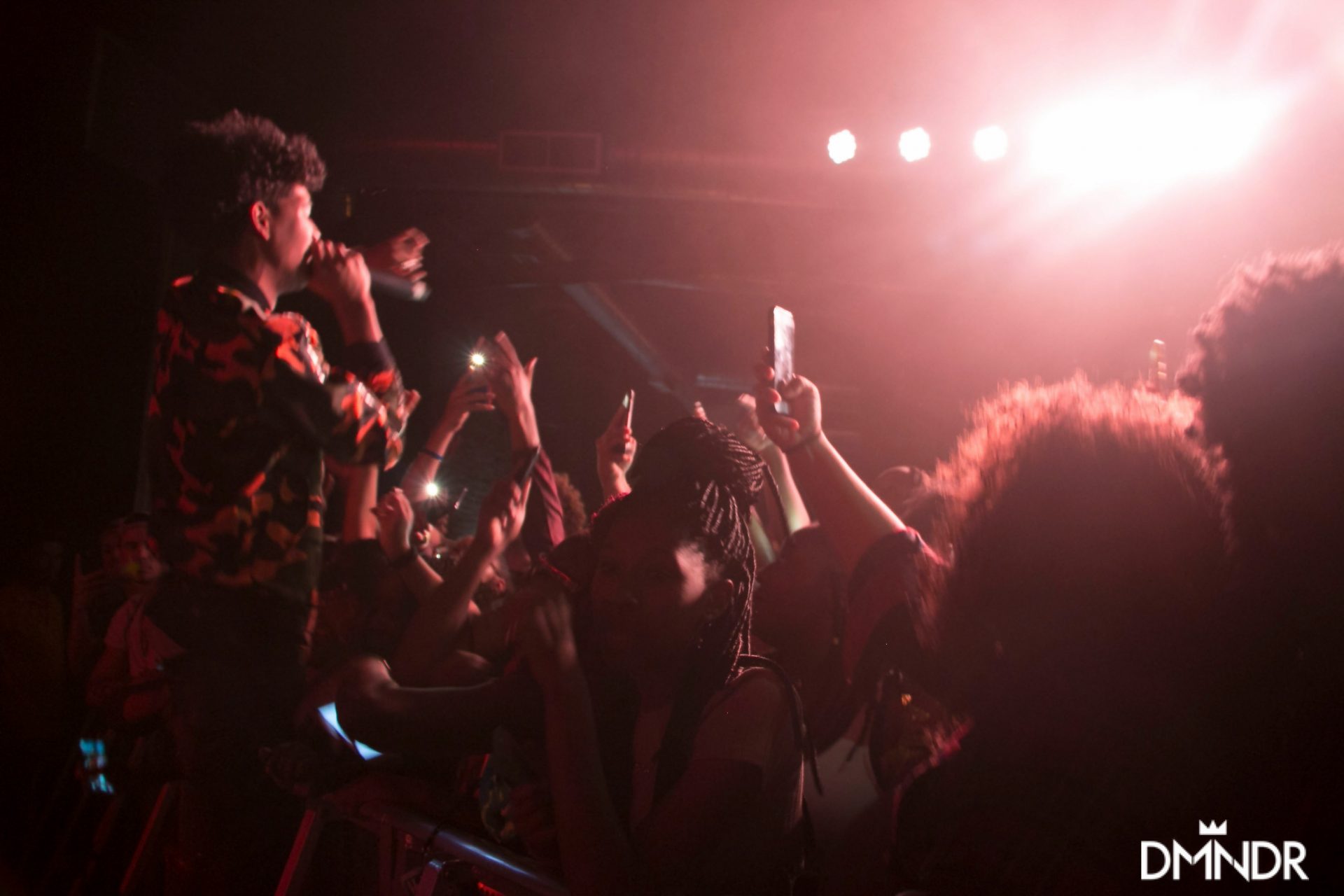