“I would do anything to write a song with Will Toledo. I would sell my soul; I would murder!” The young woman to my left was clearly very excited for this concert, excited enough to admit to a stranger that she was willing to commit crimes of passion over her favorite artist.  Maybe she was being hyperbolic…but how do we know for sure? The guy to my right was running the Seattle marathon the next morning; he wasn’t swooning as hard as the murder girl, but the fact that he was front and center at this show hours before waking up to run 26 miles showed his own kind of dangerous passion and priorities.

All this in anticipation of Car Seat Headrest, a local Seattle band by way of Virginia. The band, which started as a solo project by Will Toledo who self-released 12 albums before signing to Matador records, has flourished quickly in the past two years; they have released two records within months of each other and received international fame. While Will Toledo is undoubtedly the soul behind this project, all members of the band are fantastic musicians in their own right, complimenting each other in a way that makes Car Seat Headrest’s music uniquely dynamic. Ethan Ives the guitarist shreds like no other, his hair seemingly alive with the sound of his own strings, while the bassist Seth Dalby calmly strums away on the other side of the stage, both flanking Toledo who makes his guitar sing in a magical way I have never witnessed before. The band can seamlessly switch from a fast, rockin’ tune to a more melancholy, soulful sound, and I think their incredible range of emotion has contributed to why the band has gained such a following. Tune in to see Car Seat Headrest on The Tonight Show with Jimmy Fallon on Wednesday November 30th! 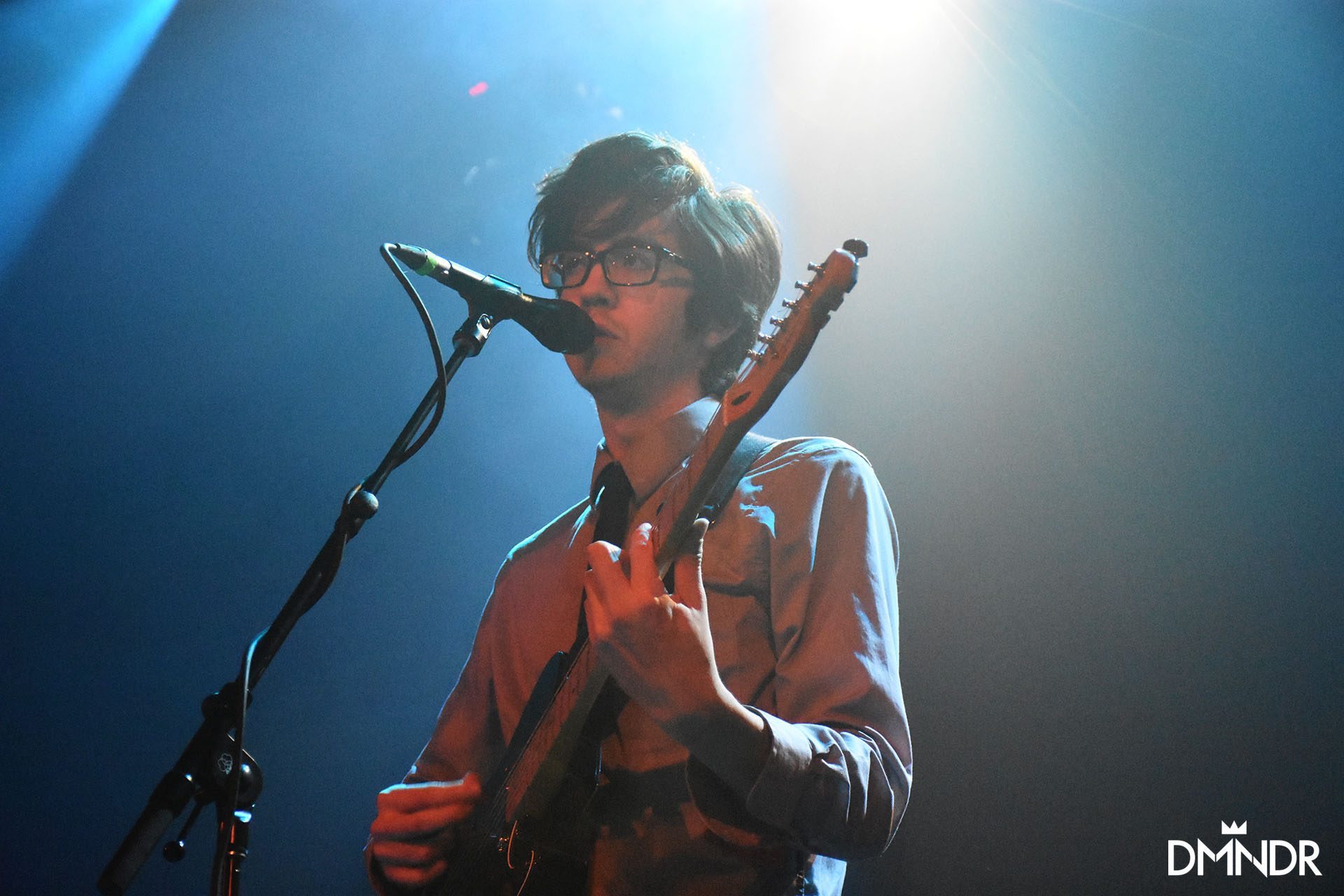 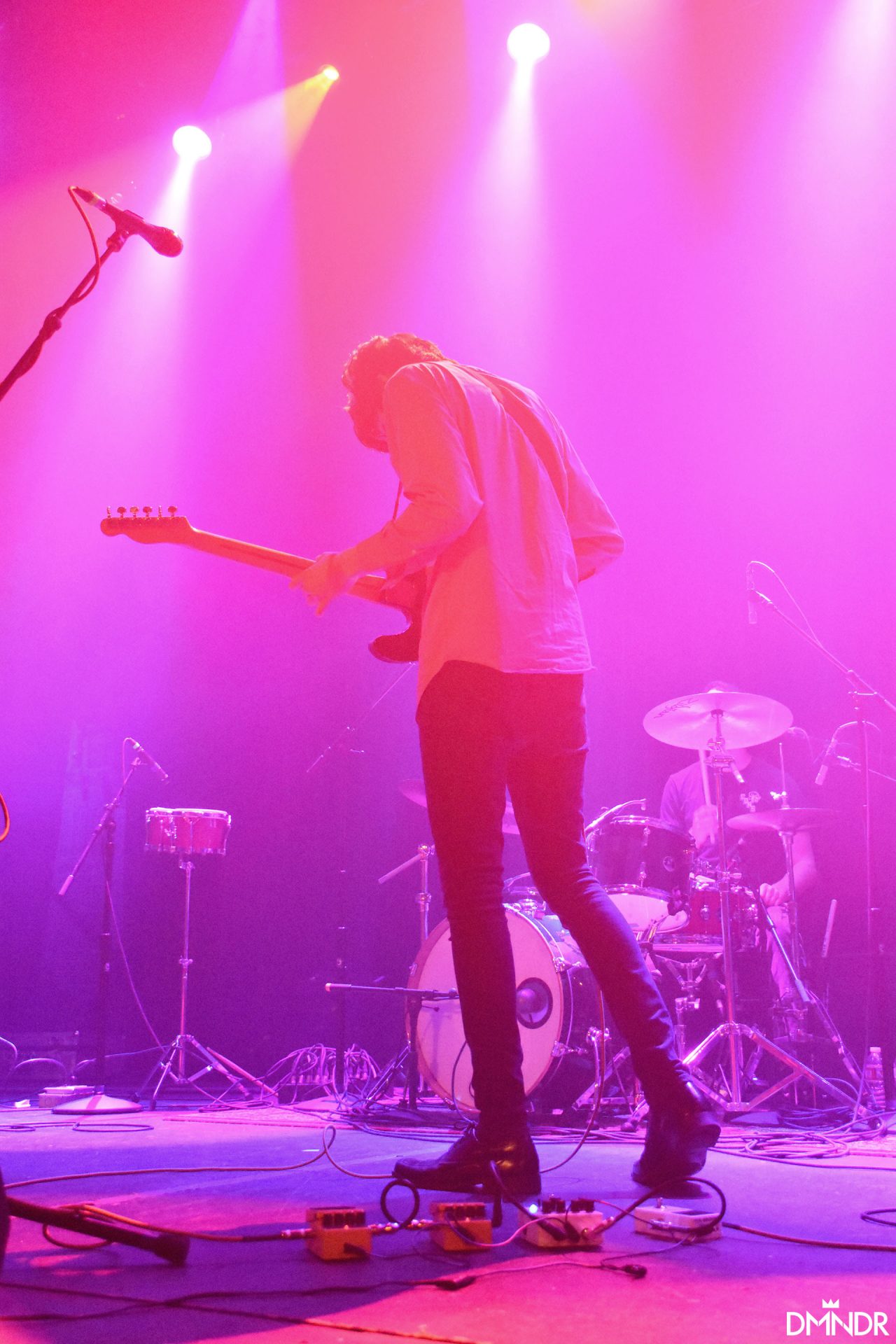 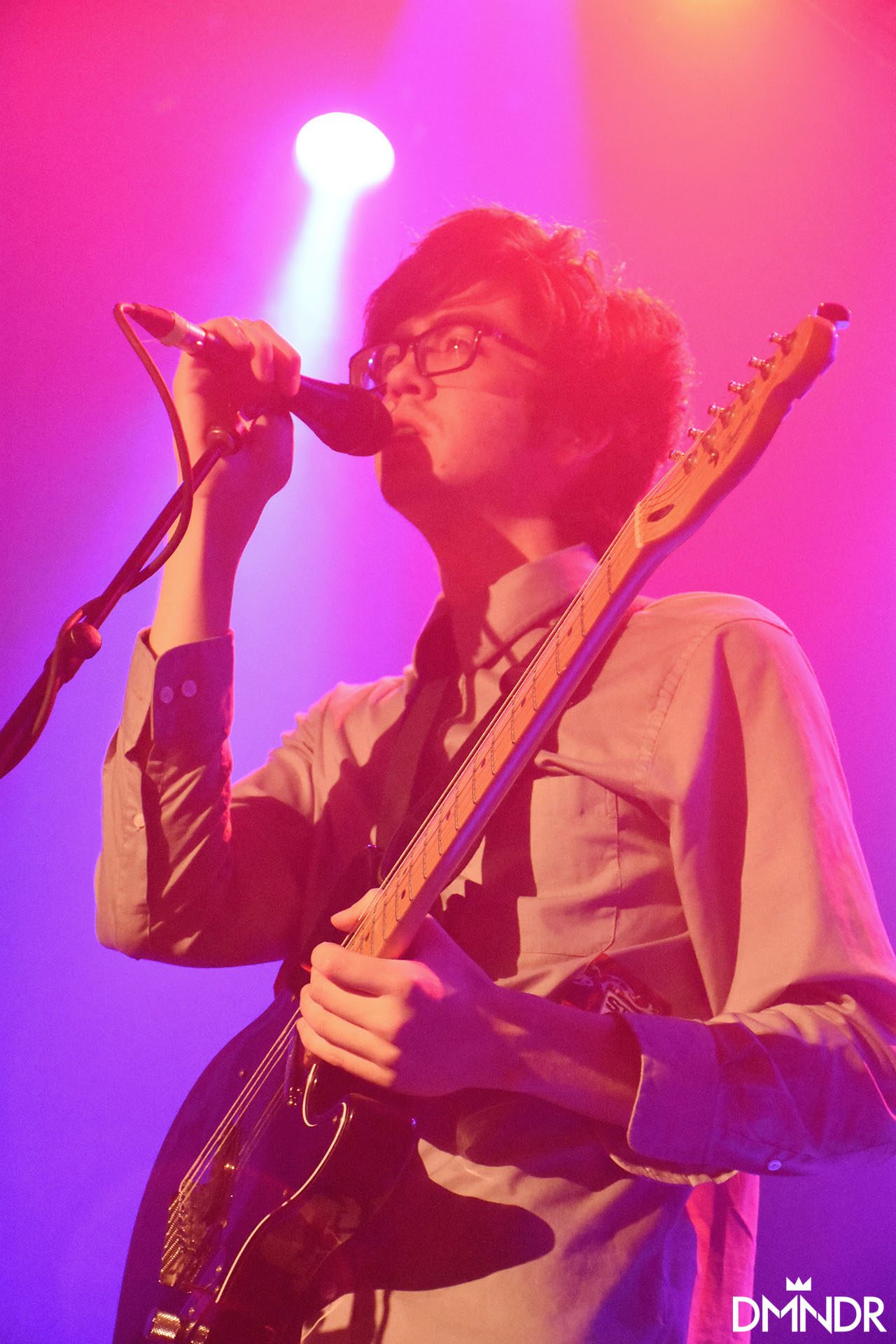 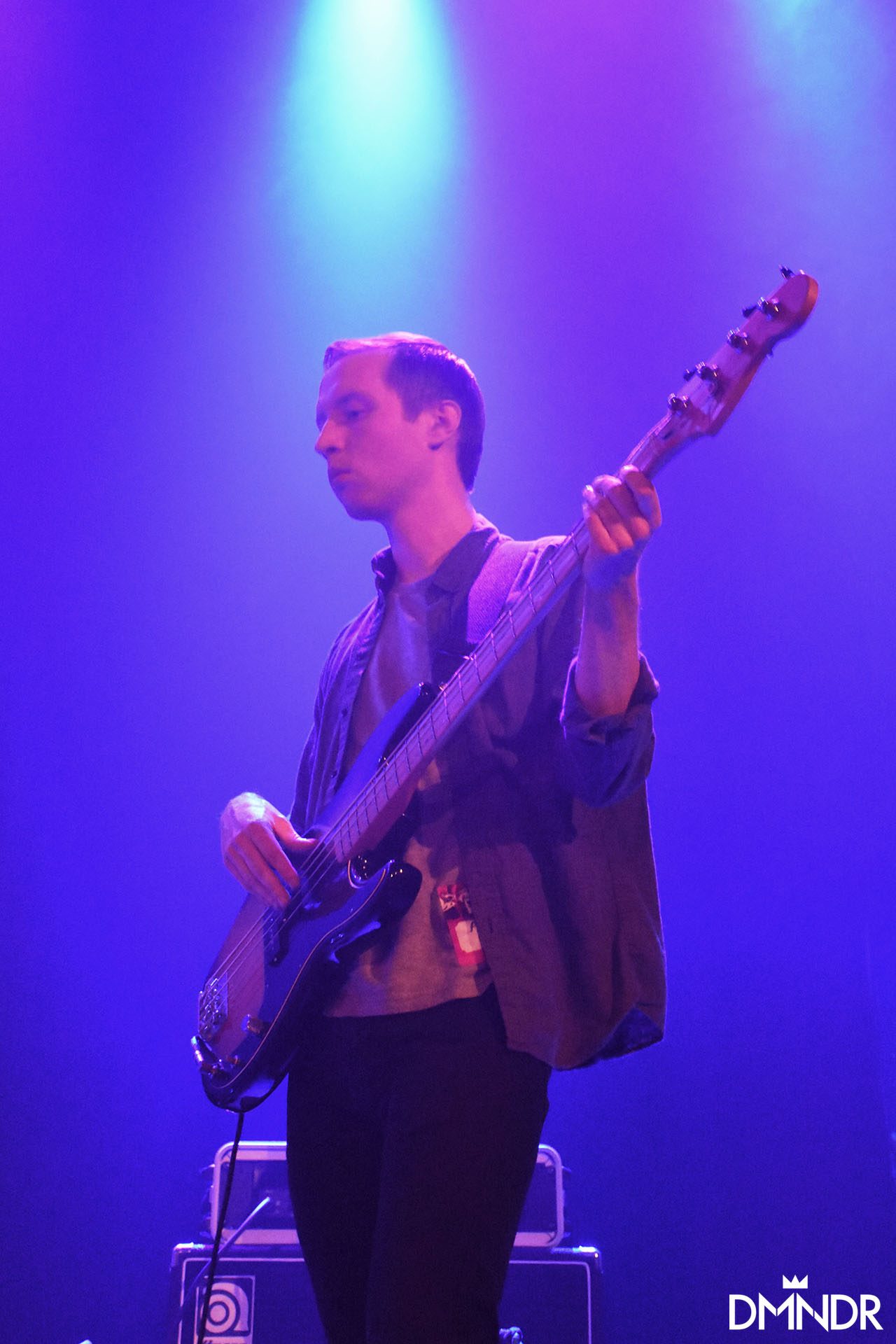 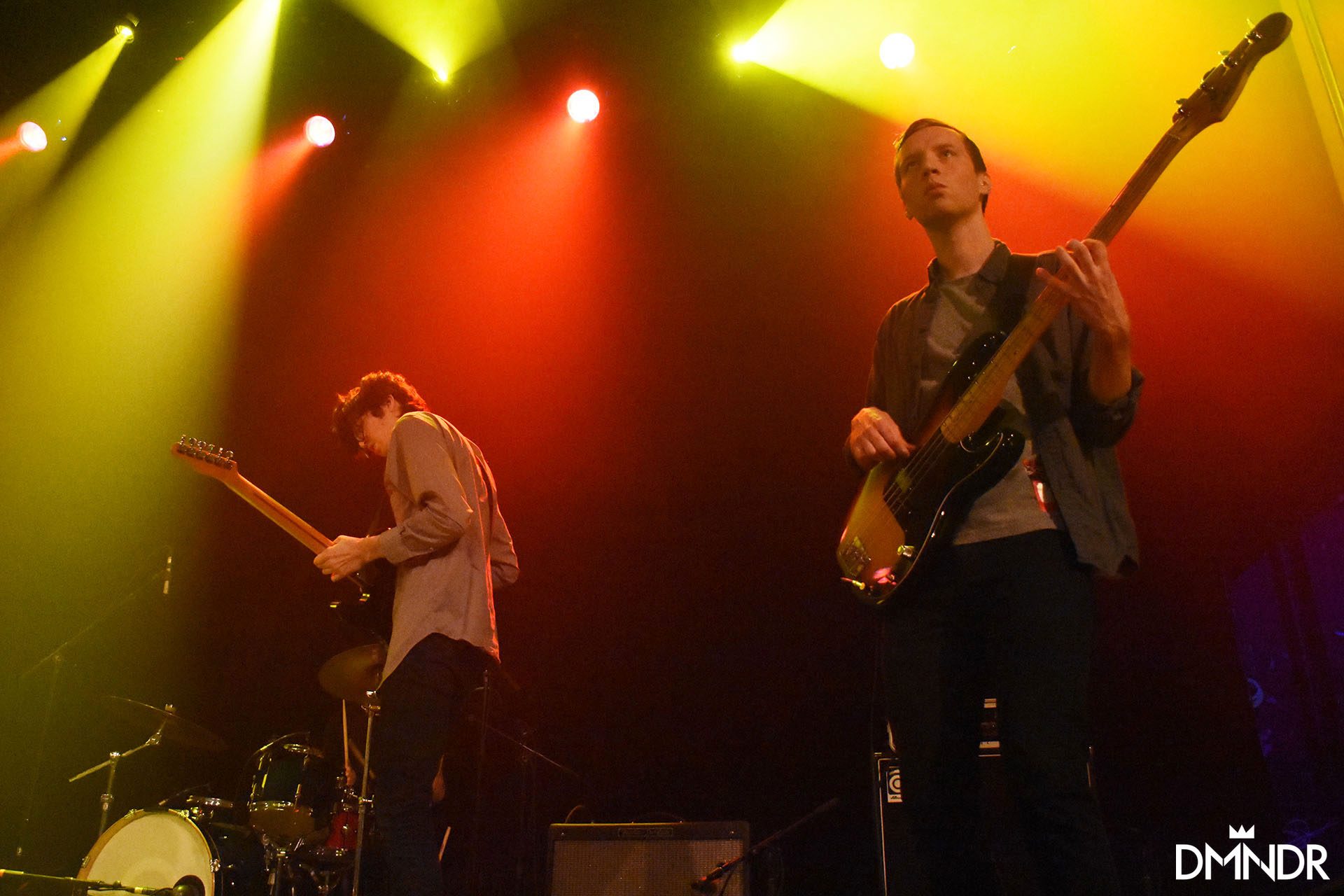 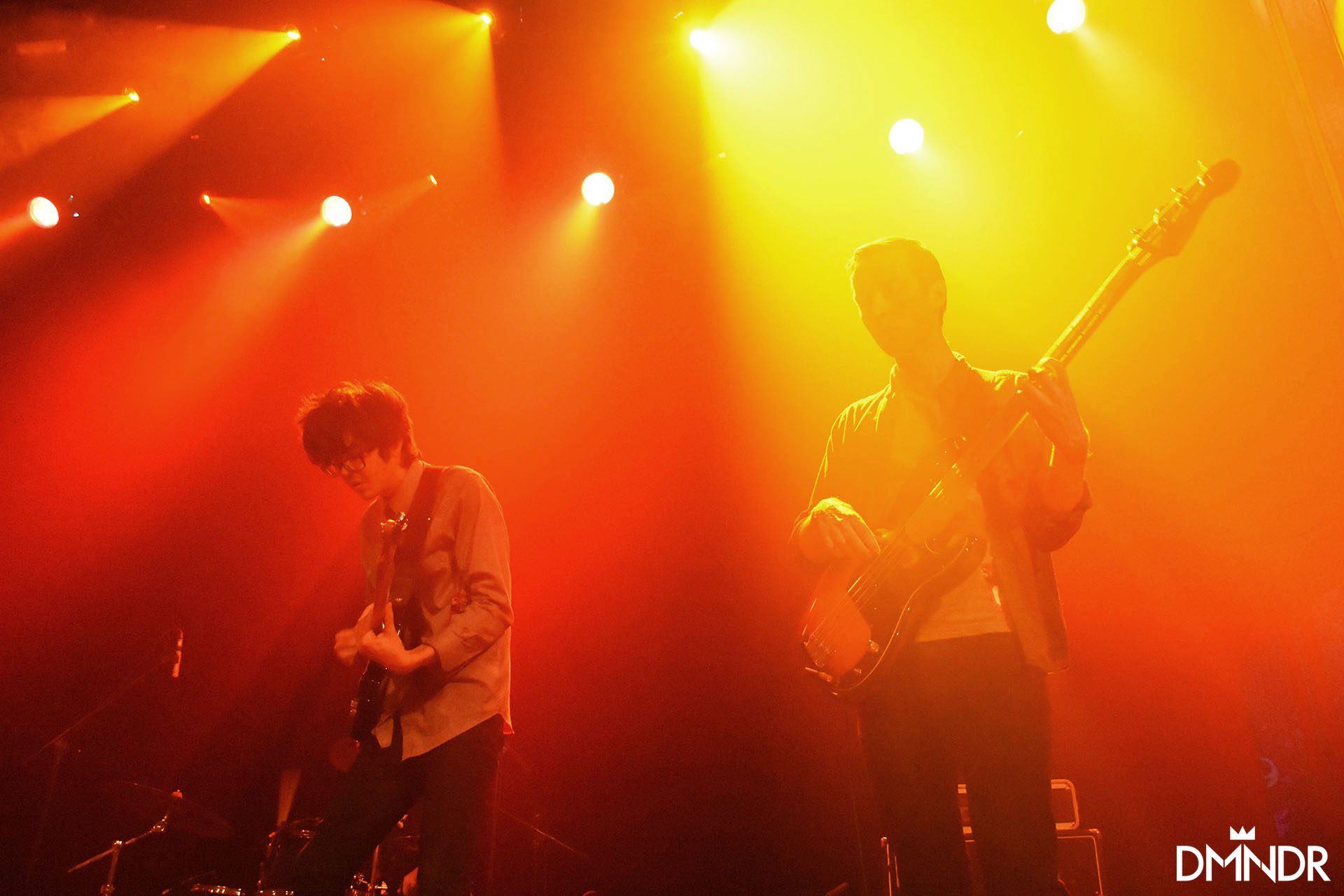 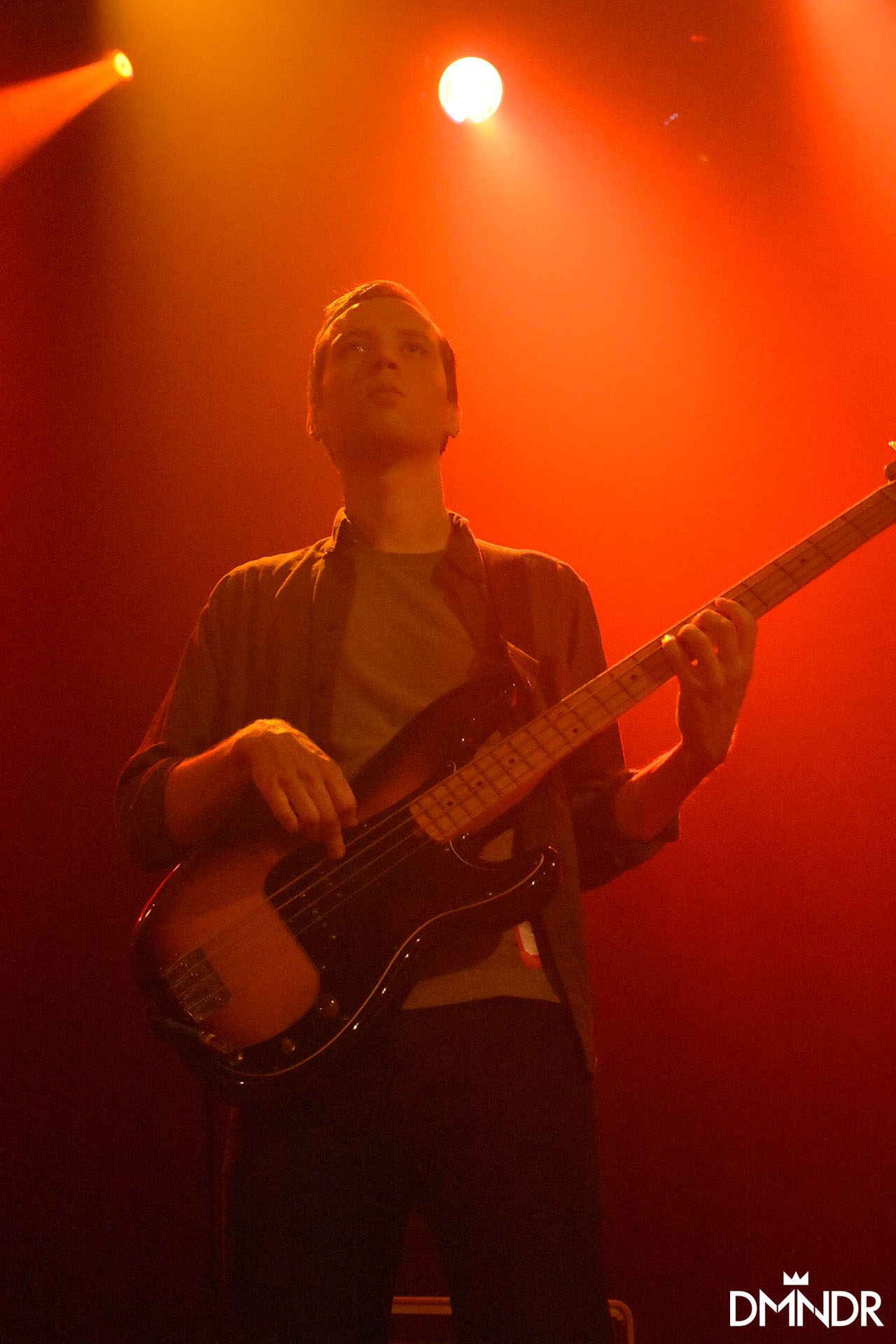 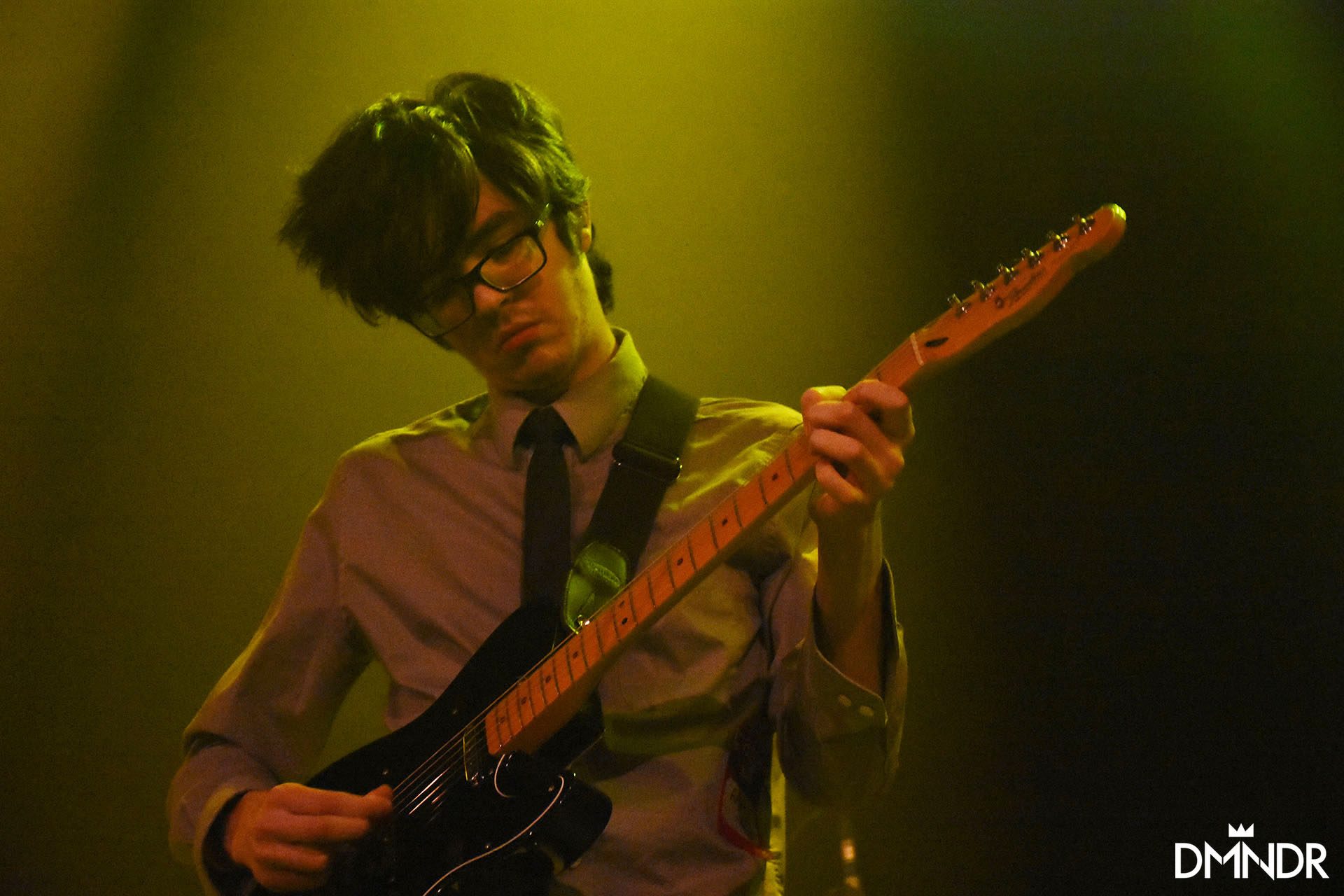 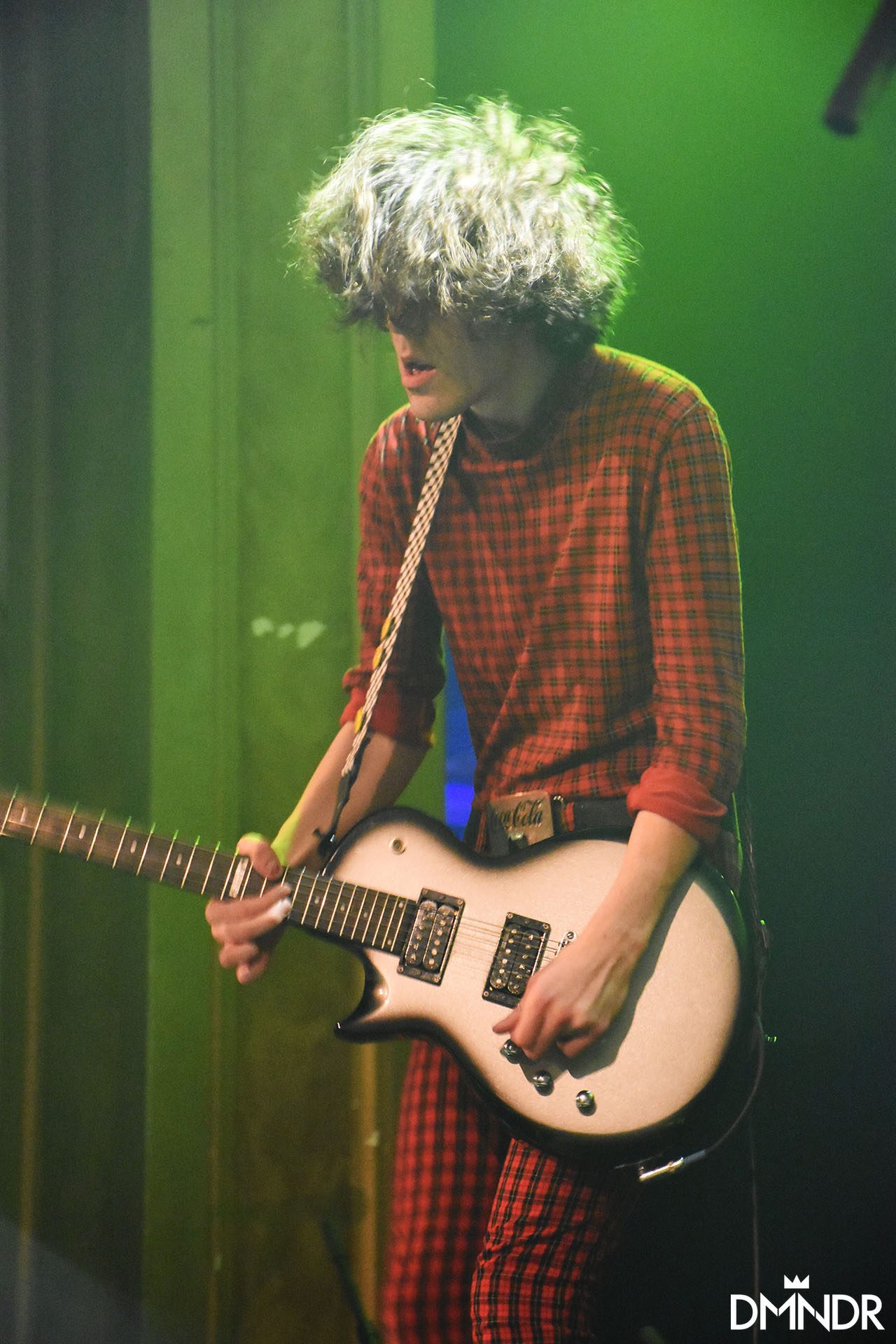 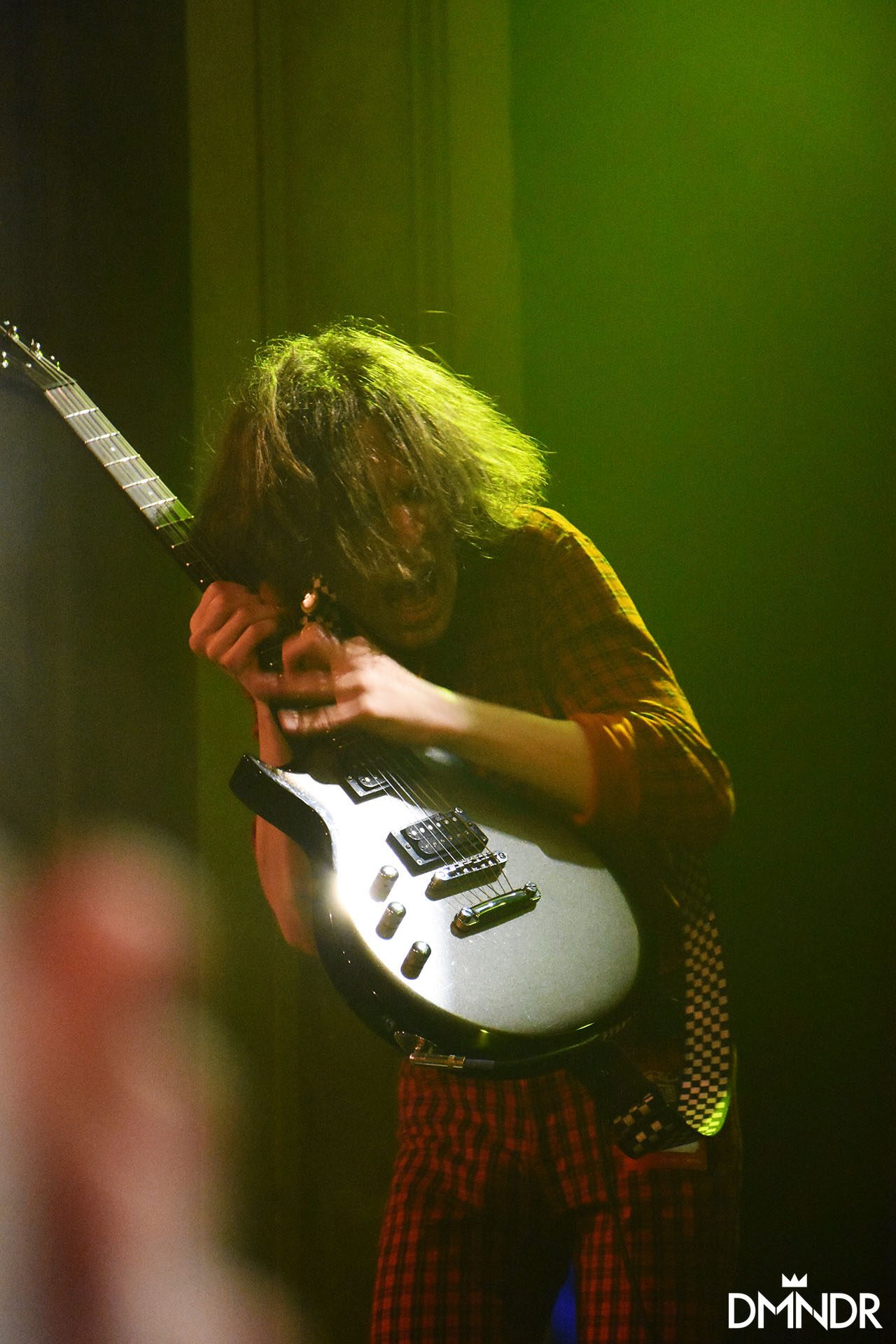