Prolific Violinist Andrew Bird Debuts “Echolocations: River” Live Andrew Bird debuted his newest piece, “Echolocations: River”, on Thursday night at Zebulon, just a few miles from the Hyperion Bridge where the site-specific recording was made. He opened the set with the piece, playing to a projection of the river as well as NASA geological surveys, keeping in tune with his career-long fascination with nature and science. “River” follows his recording “Canyon”, the first of the series, and incorporates the natural acoustics of the locations to create an otherworldly, beautifully magnified sound. Alone on stage with his violin, he looped and altered his instrument using an impressive pedalboard, showcasing his masterful and inventive playing. Following his audiovisual set, Bird introduced the rest of his band, a bassist and a drummer, to form a trio and segue into a career-spanning musical exploration of his more indie-rock driven catalog. He played some old favorites, such as “Three White Horses” and “Give it Away”, alongside some new, yet-to-be-released tracks such as “Sisyphus” (spelled “Sissafiss” on an entertainingly playful setlist). Performing double-duty on both guitar and violin, the night’s nearly two-hour performance was a unique and thoroughly engaging experience. Andrew Bird continues to be one of the most creative and fascinating performers on the indie rock scene 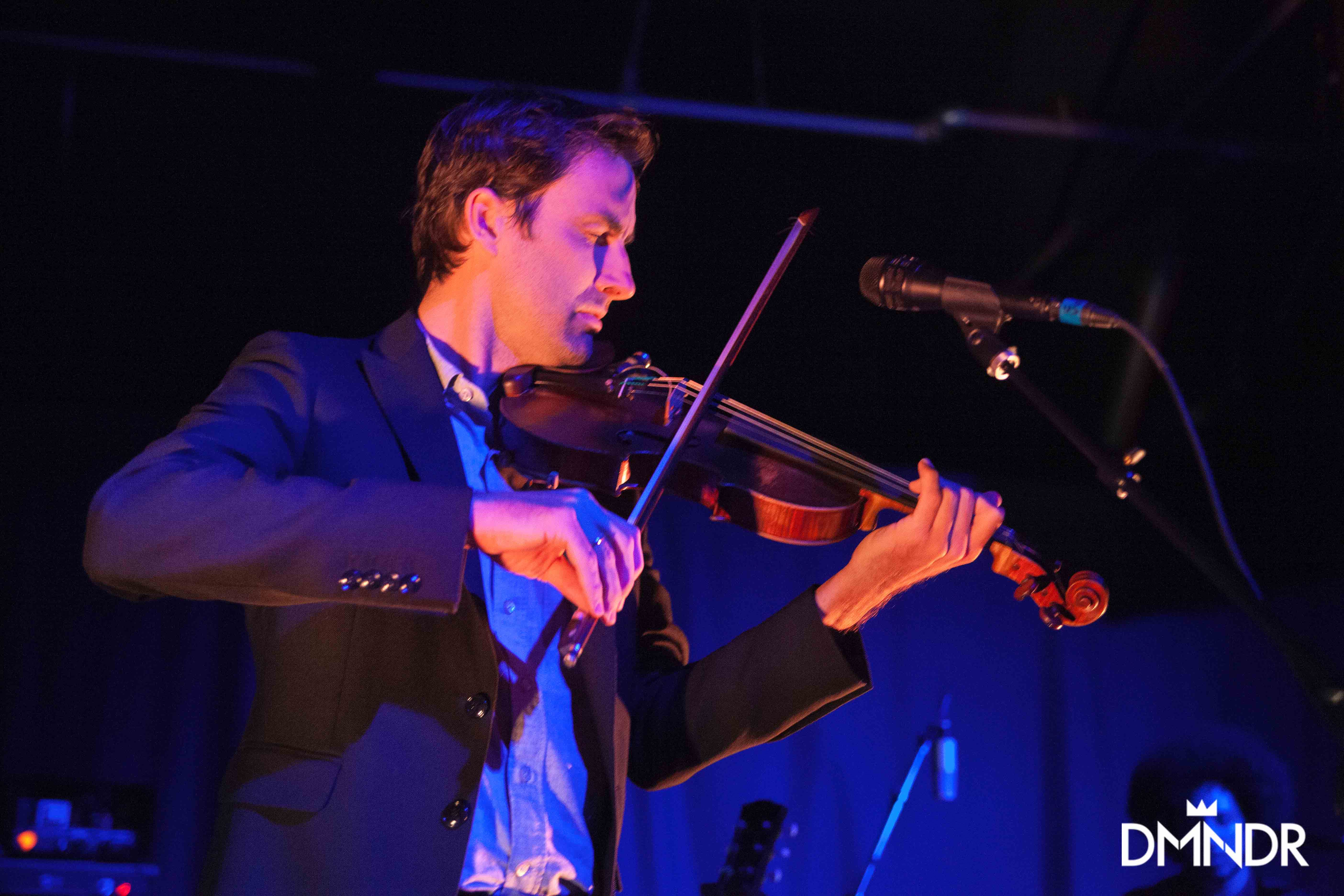 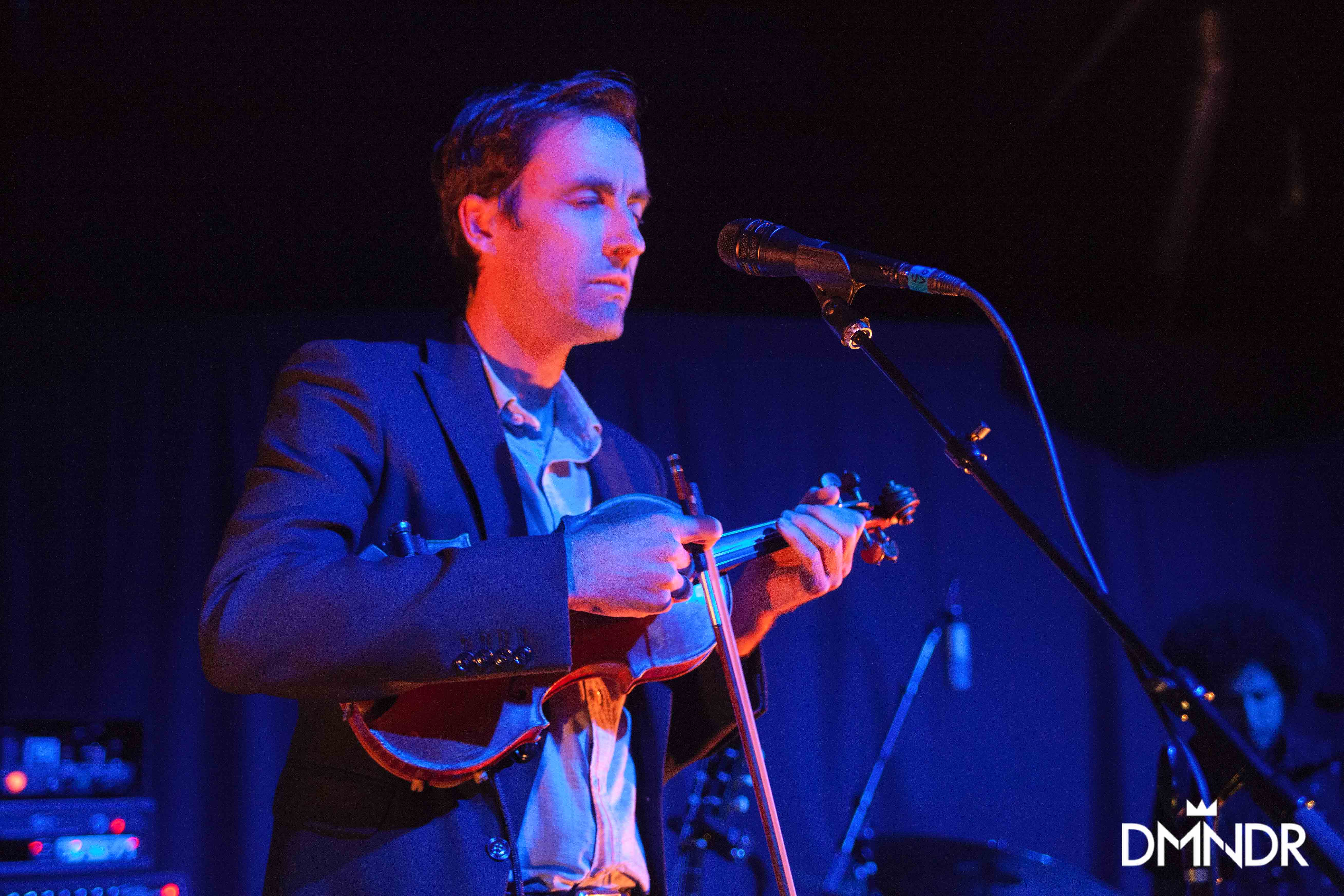 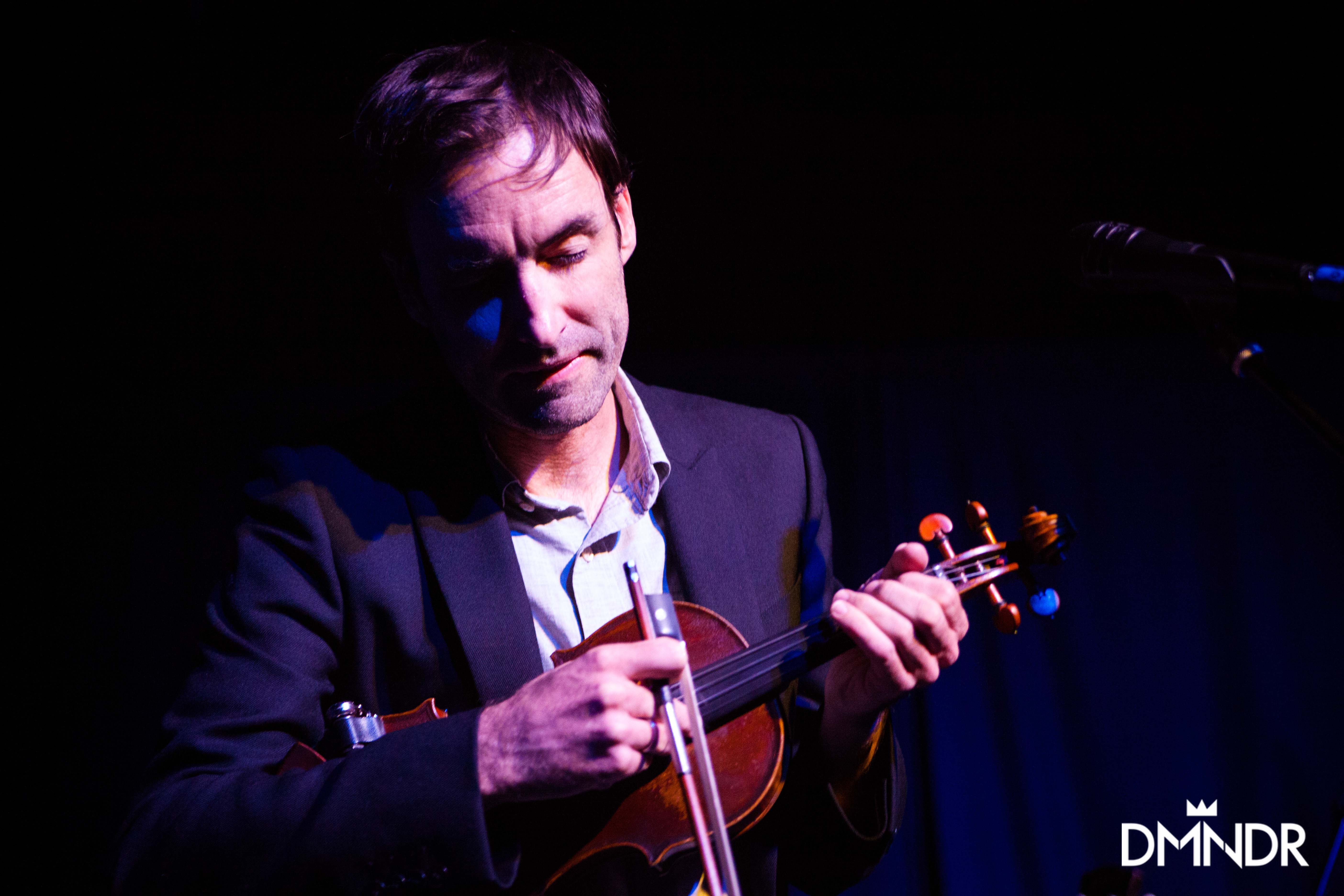 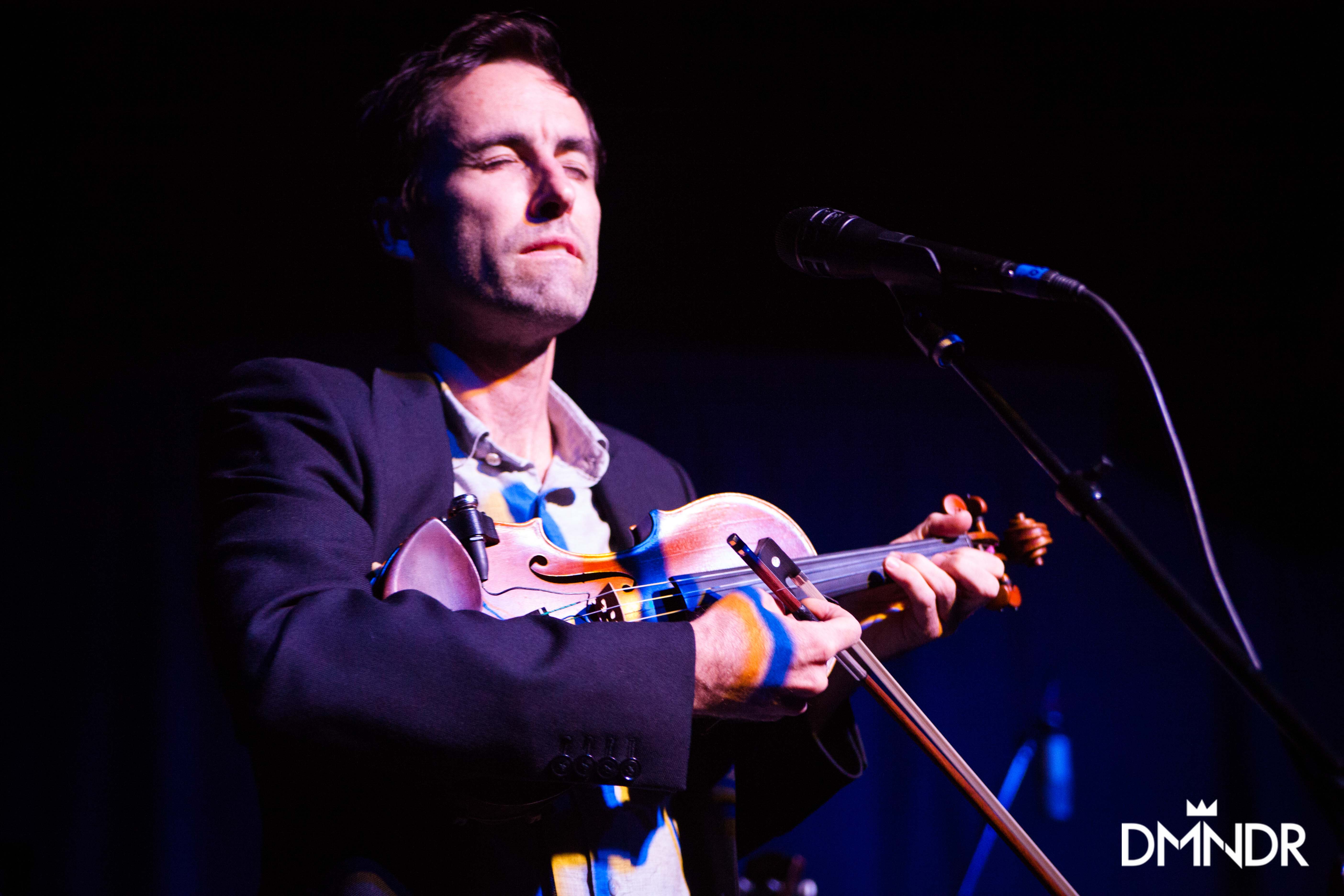 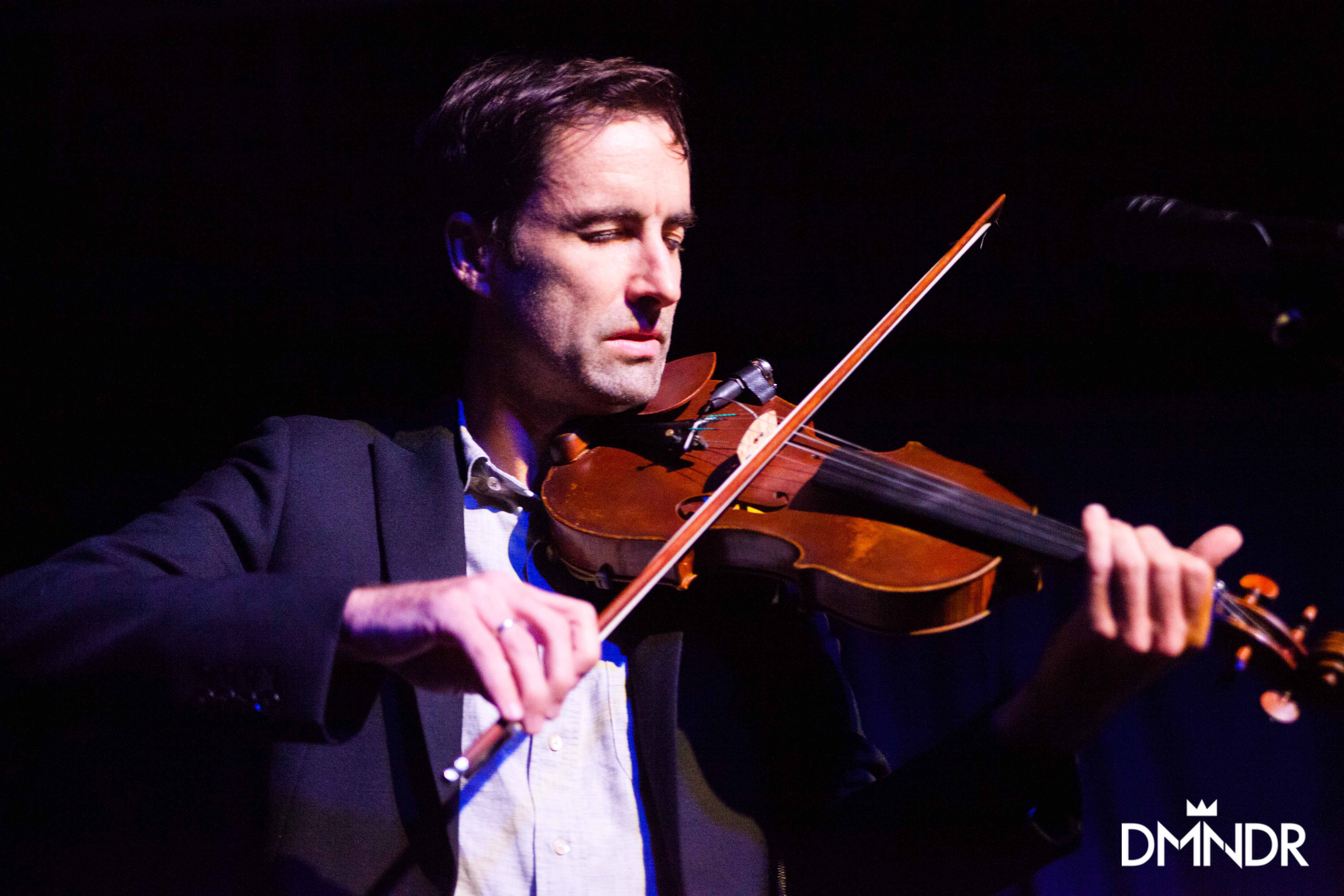 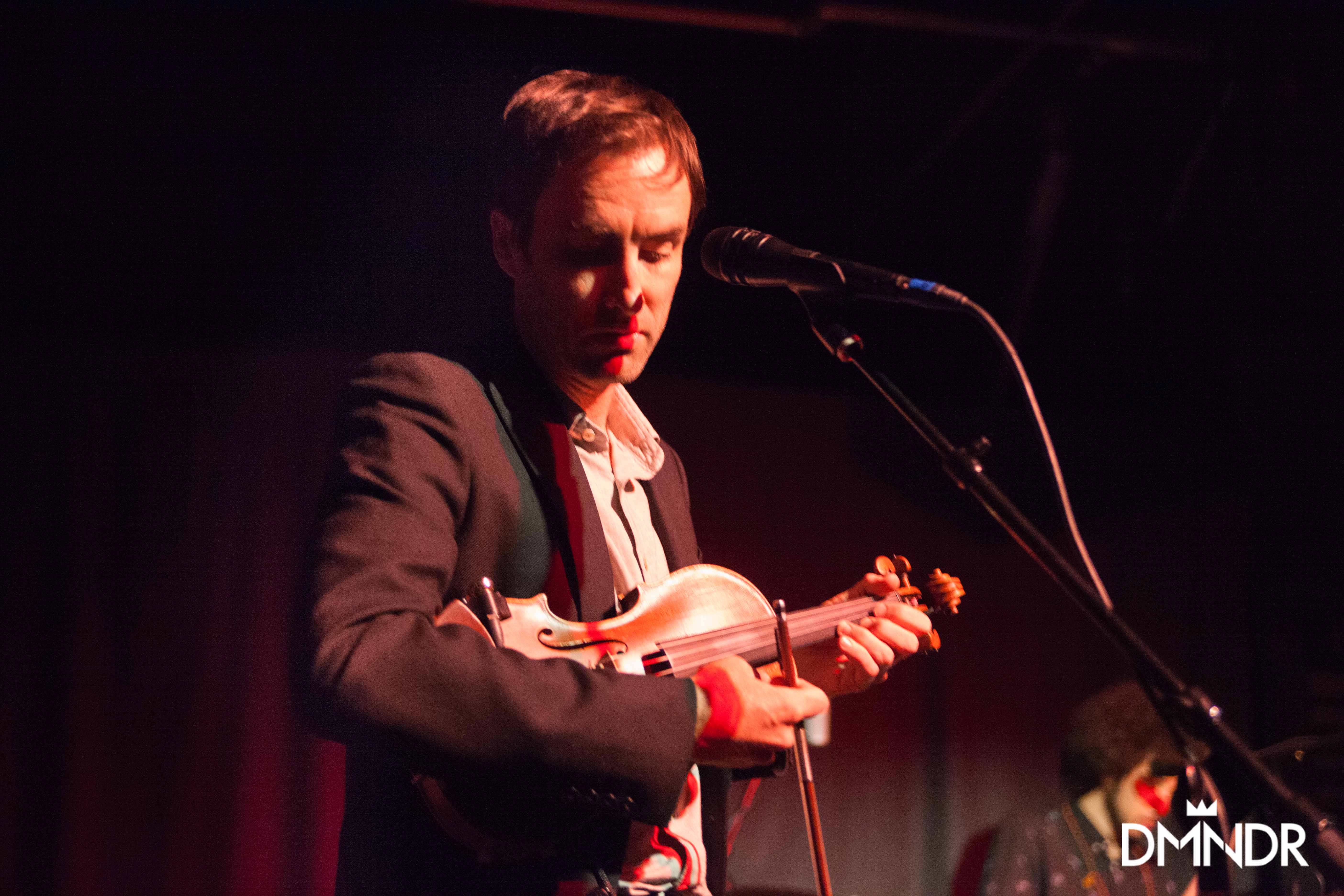 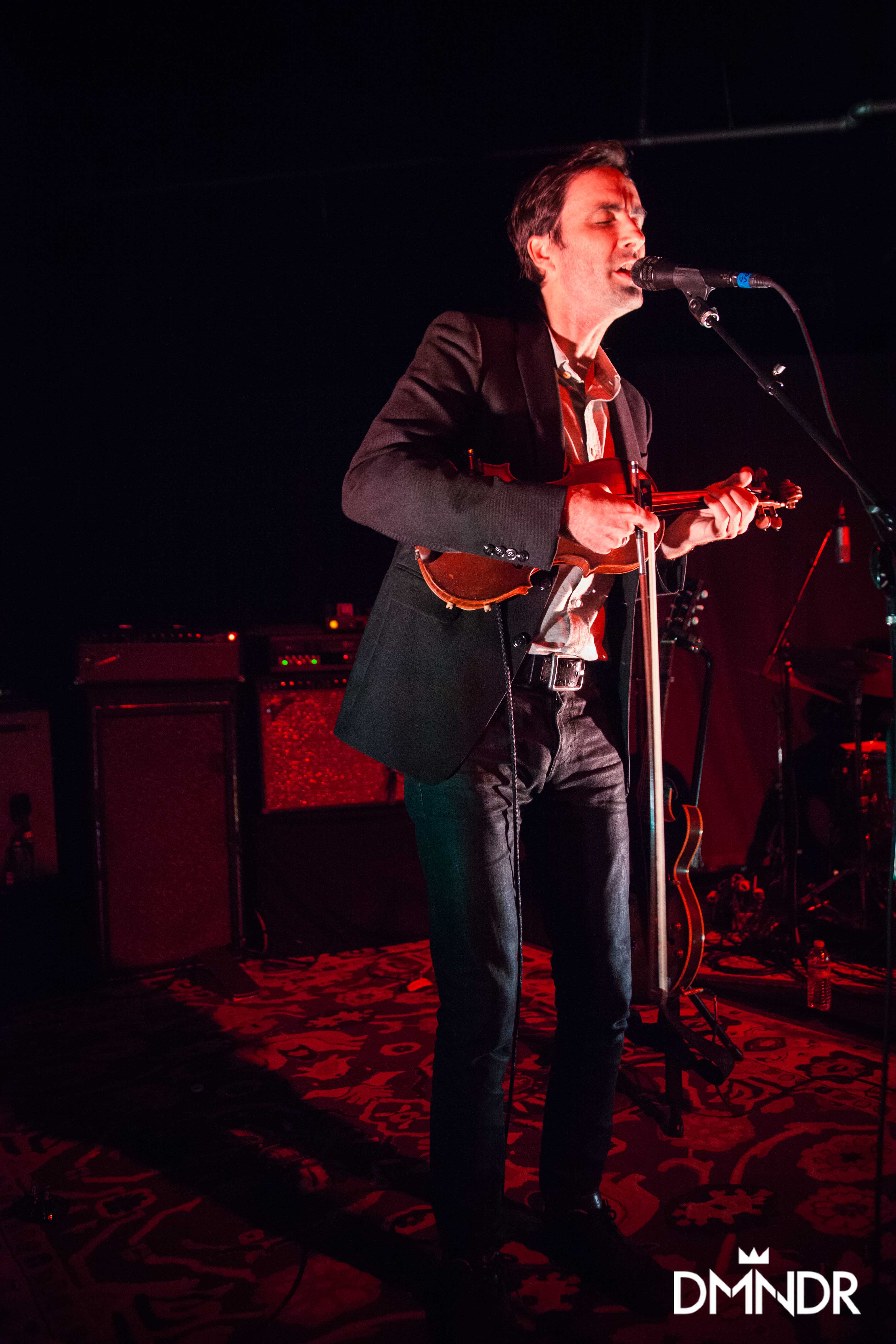 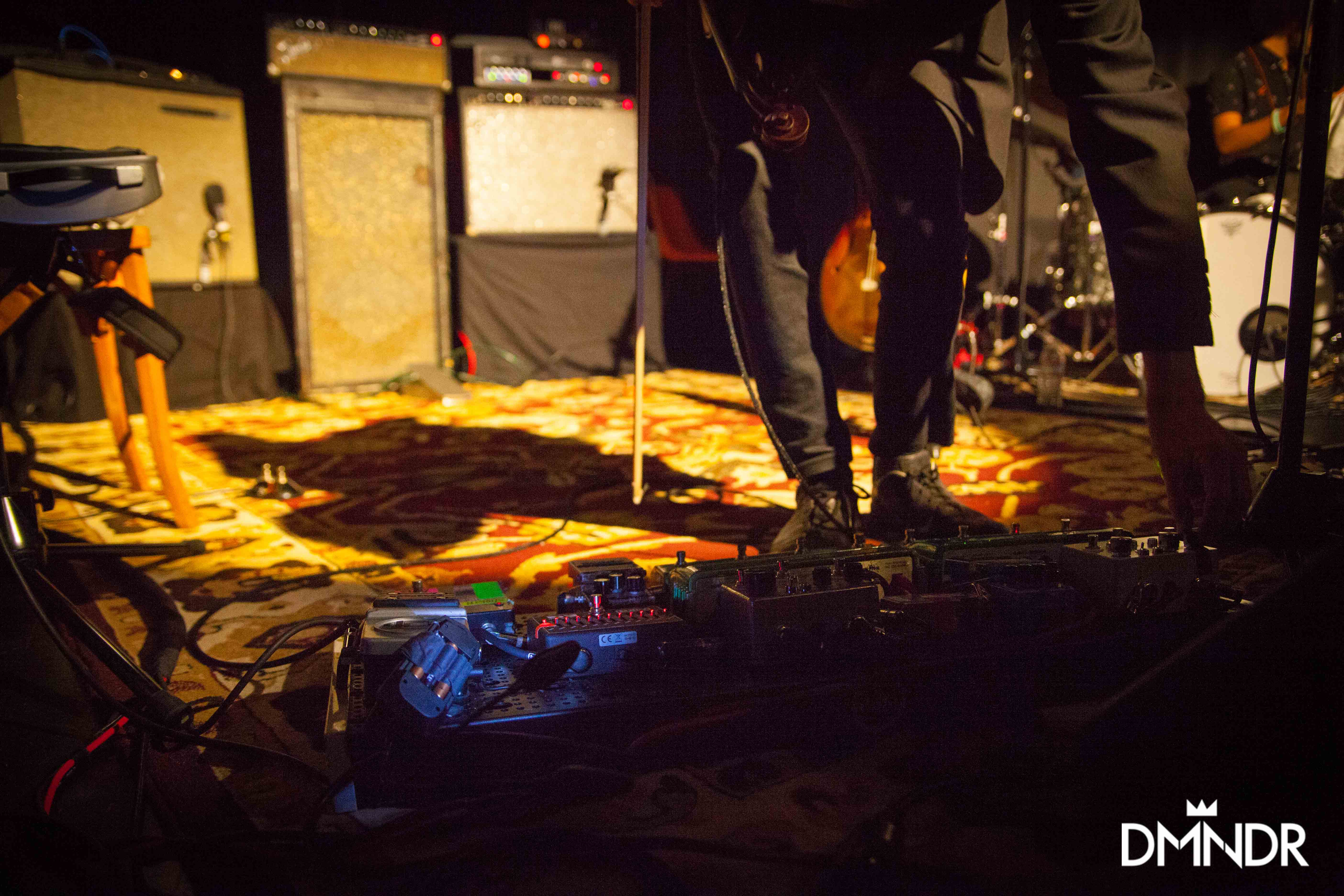 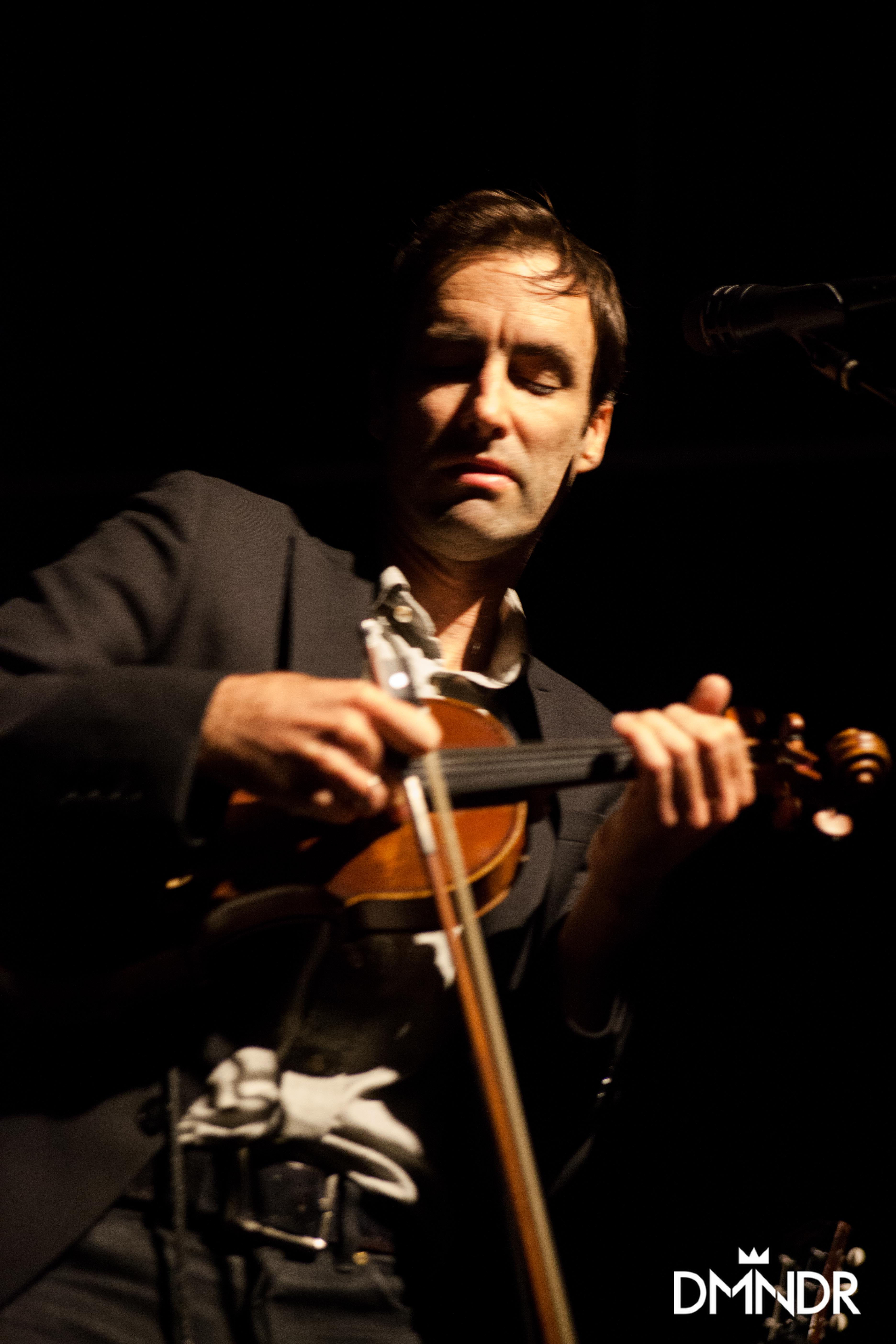 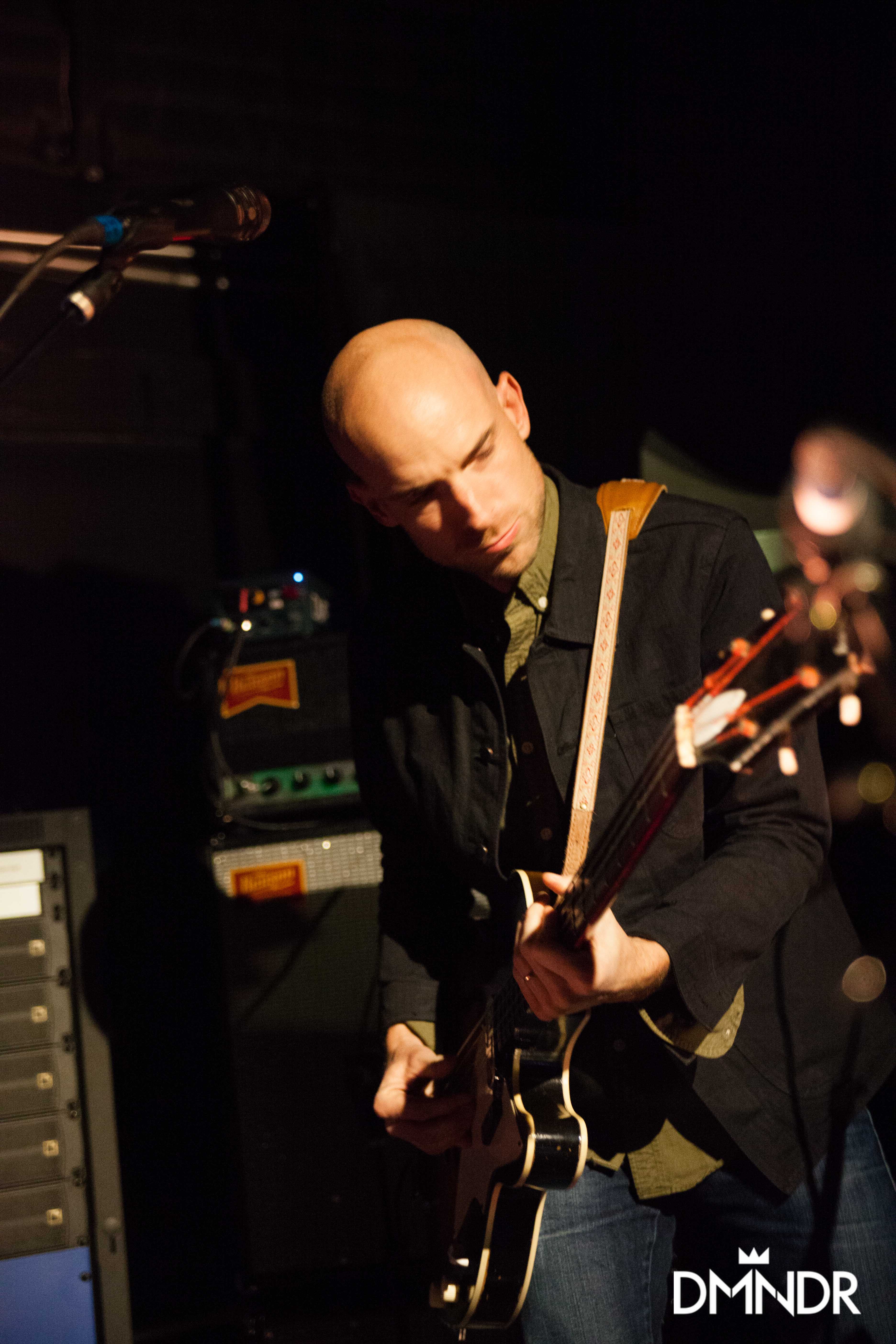 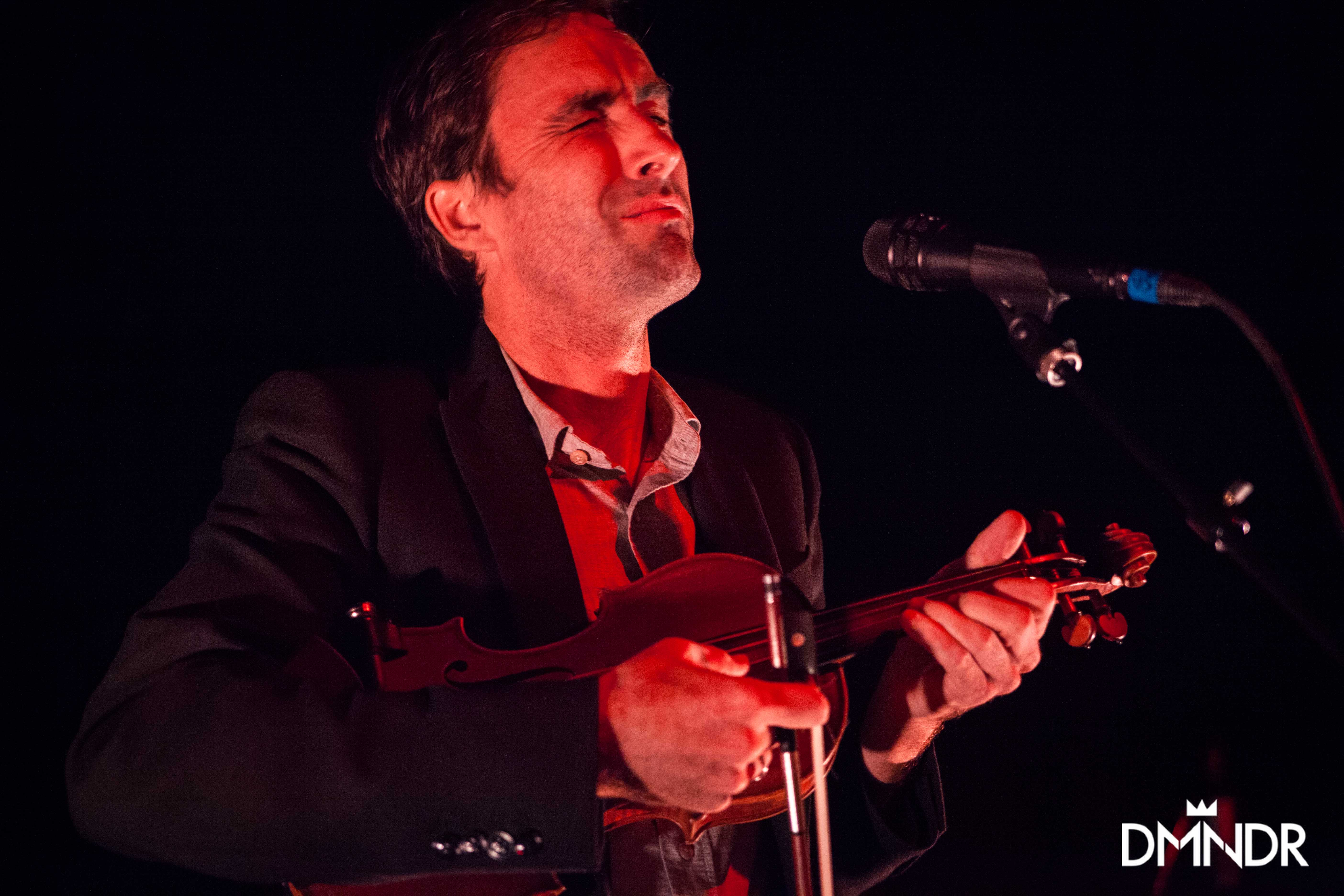 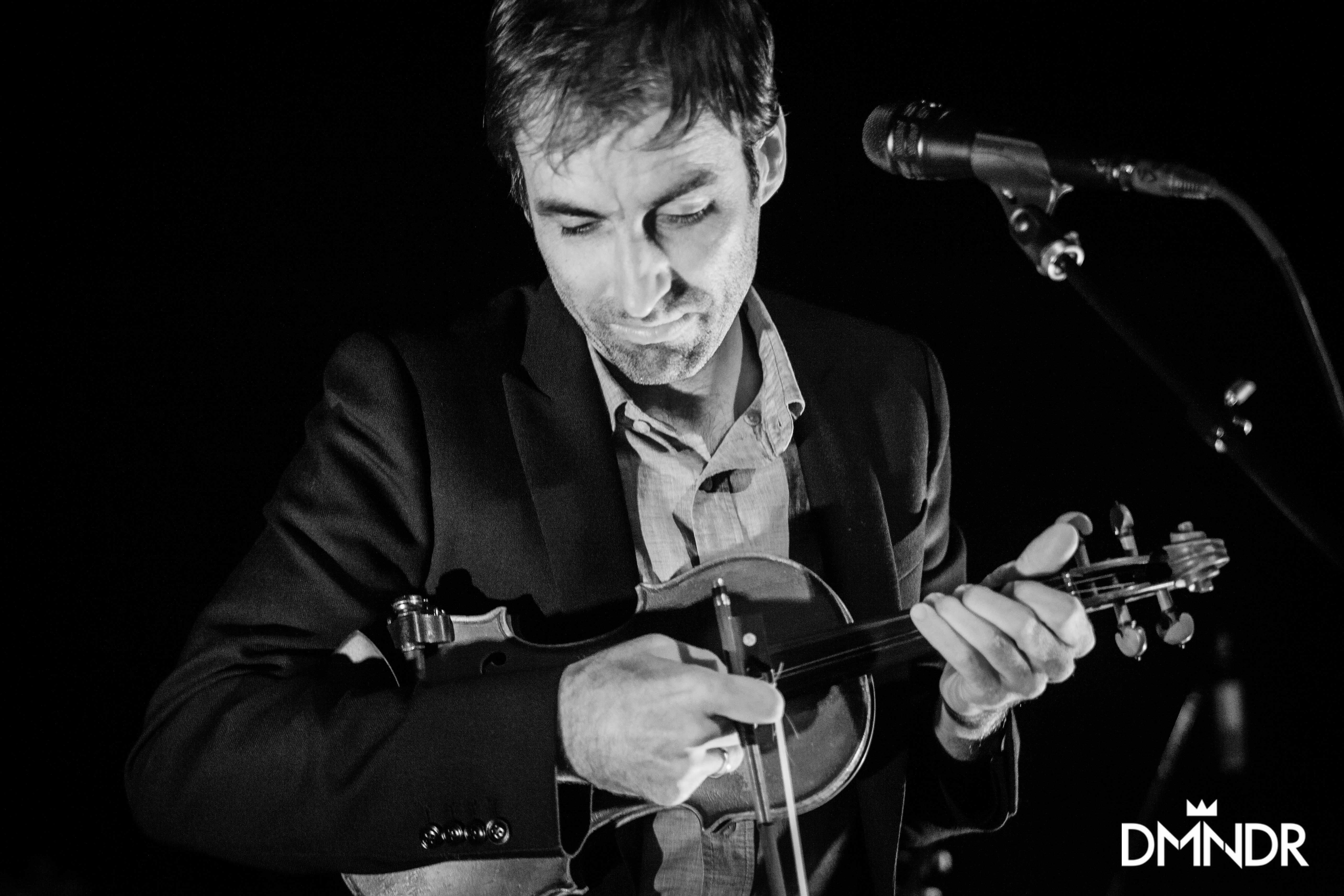 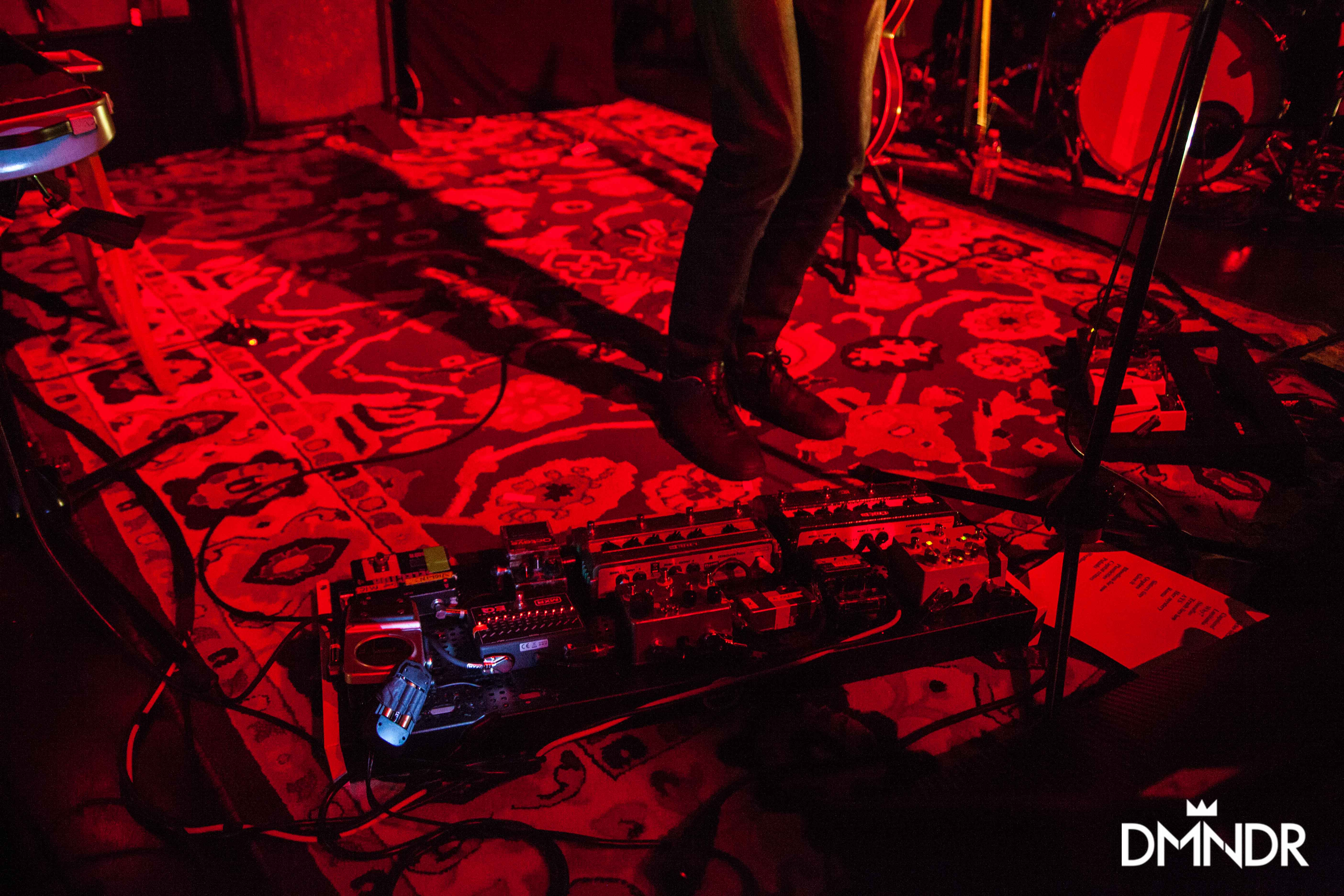 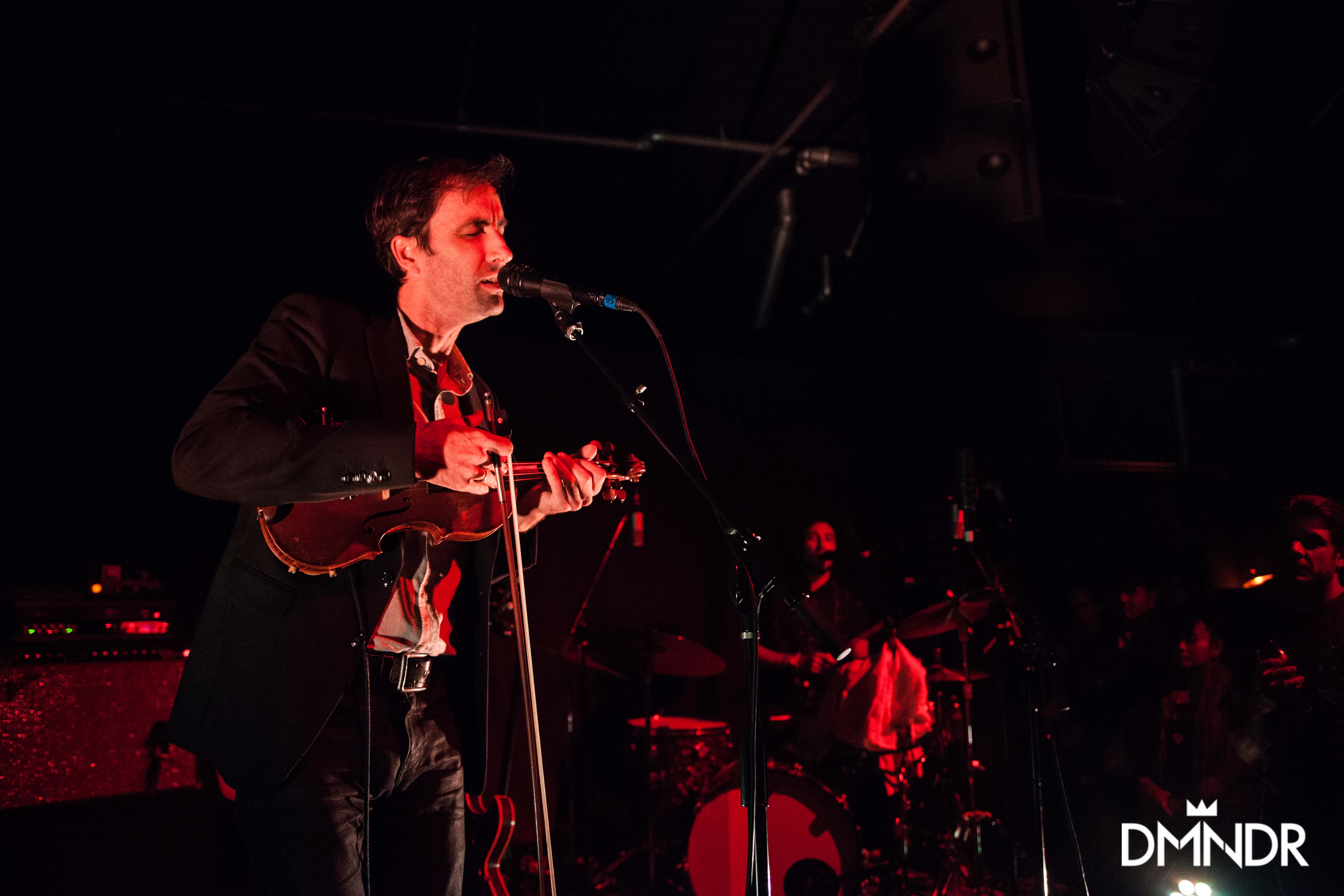 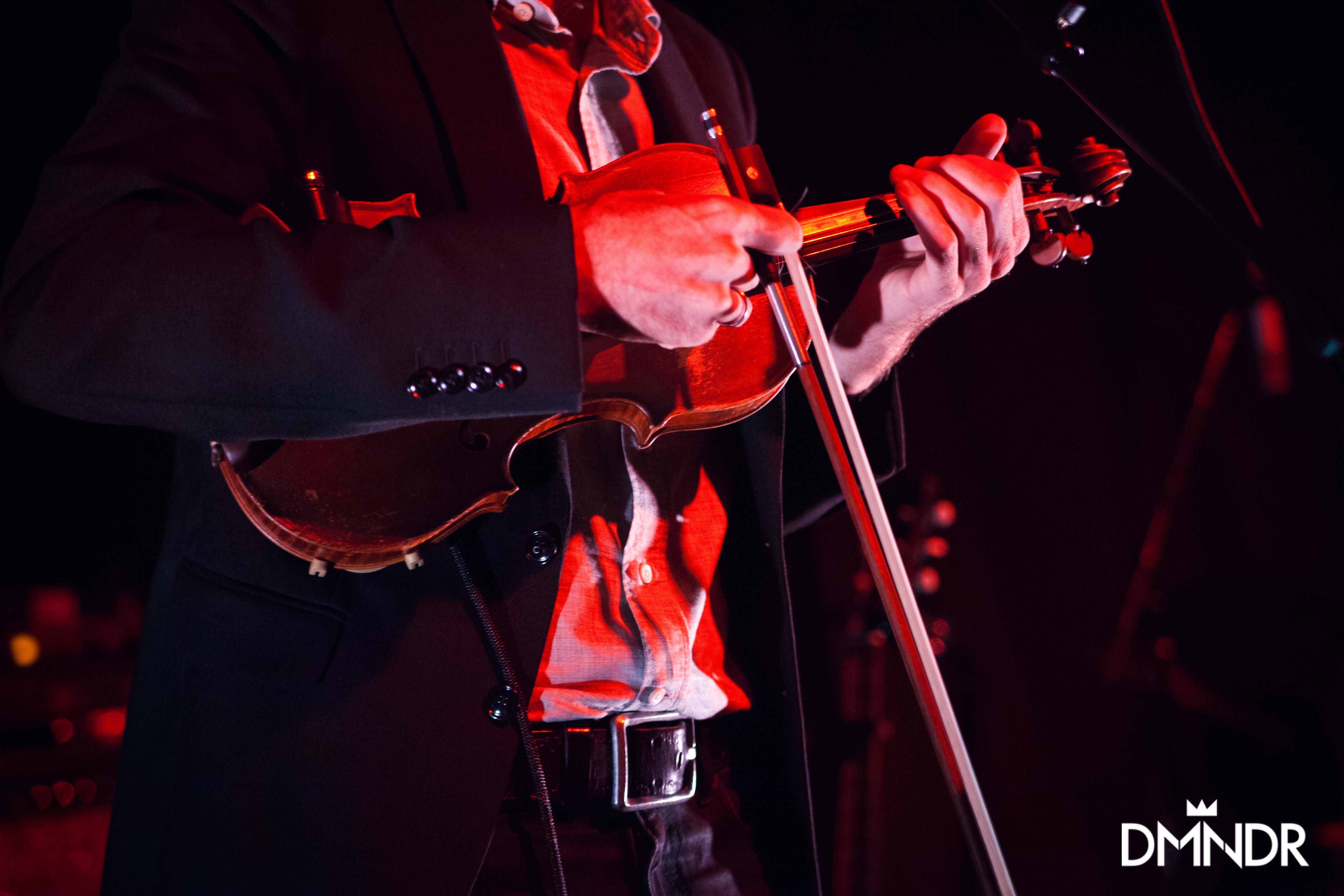 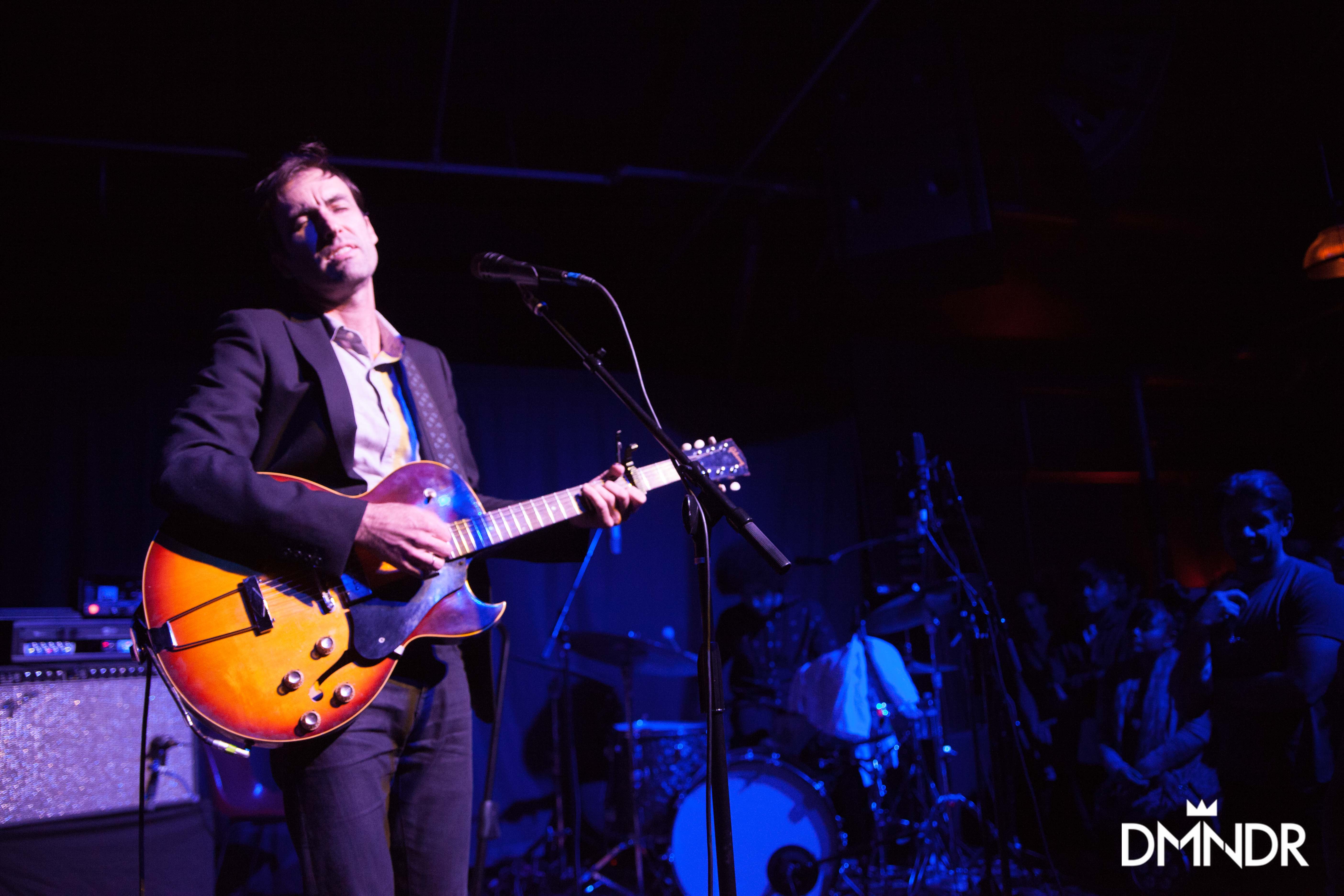 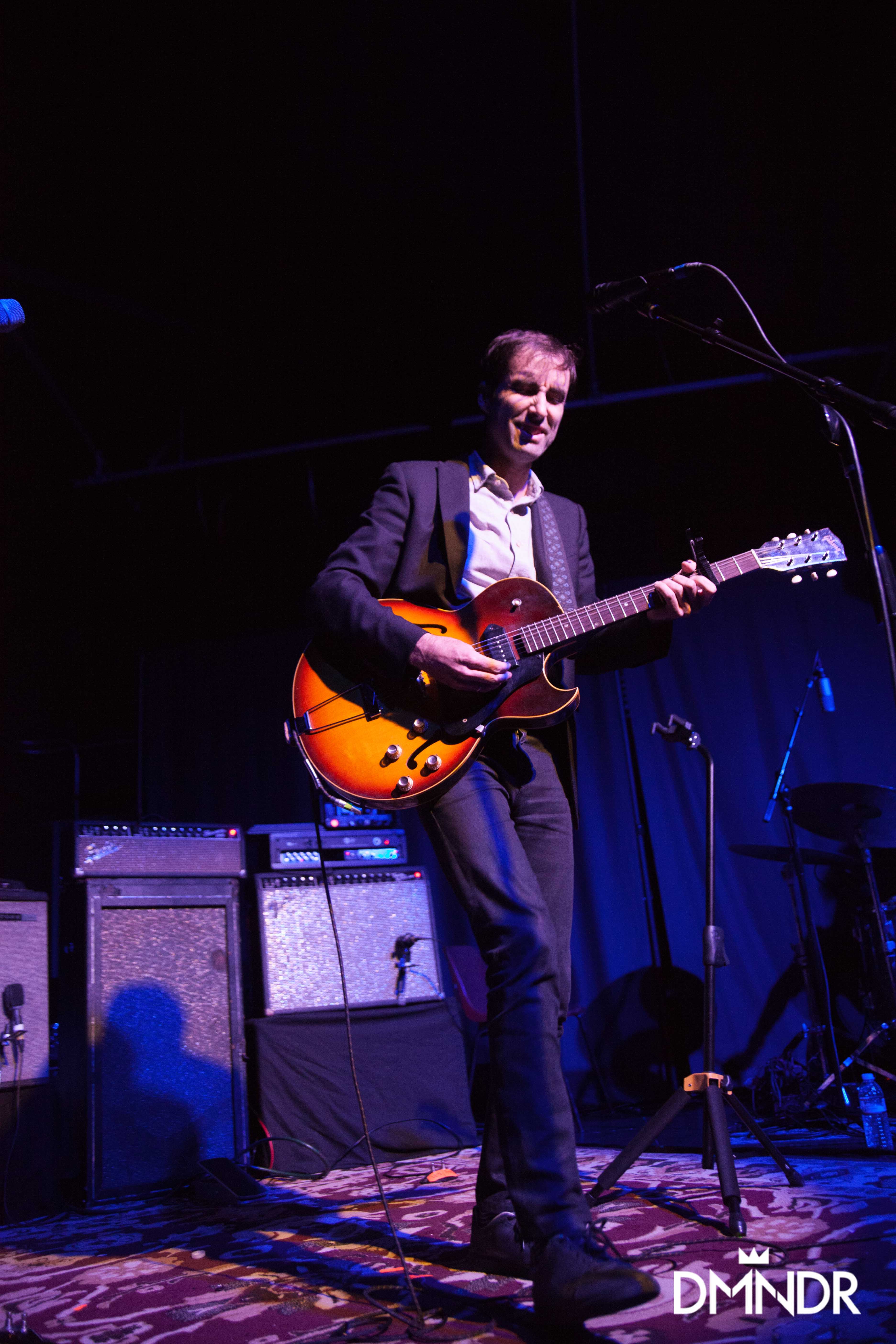 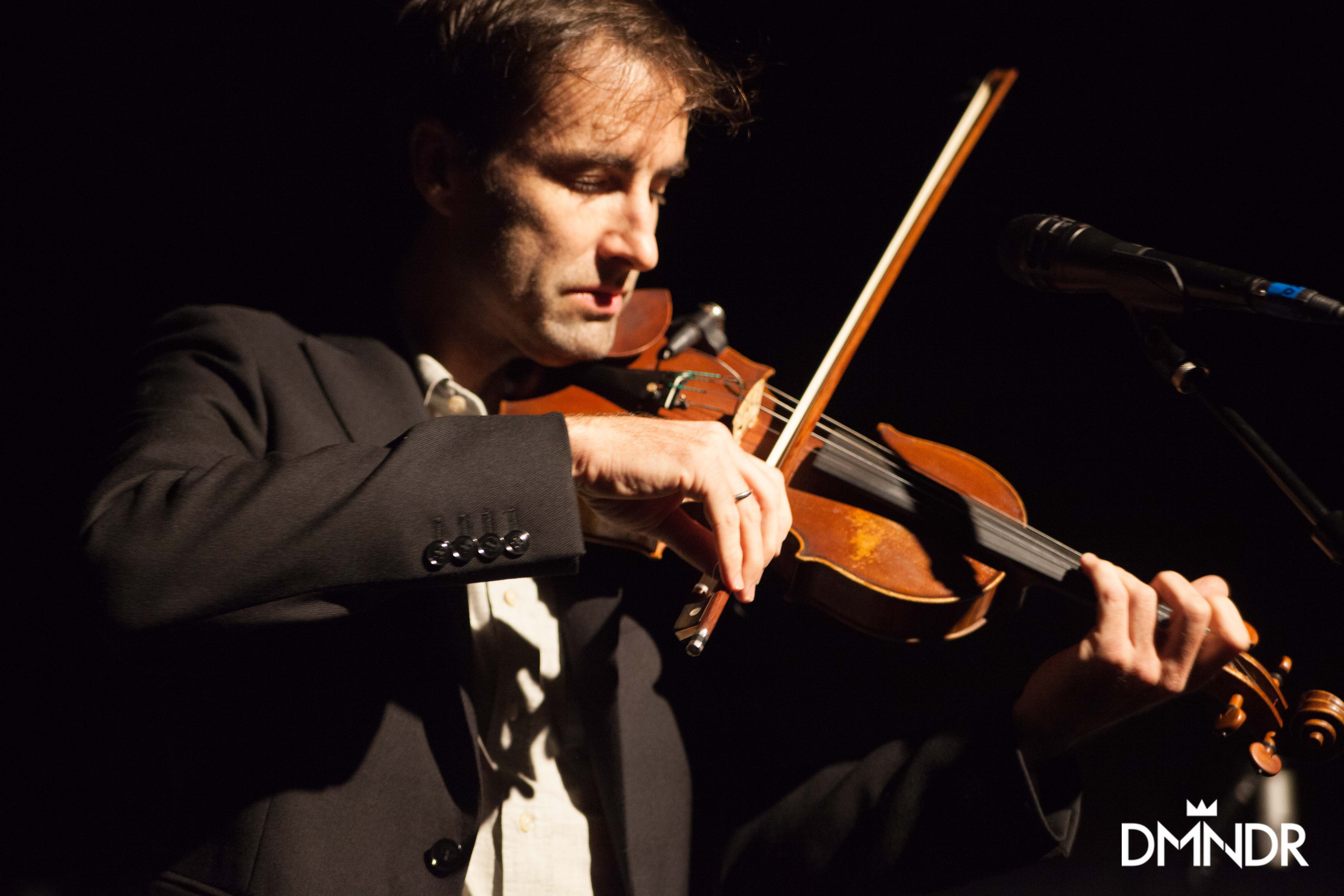 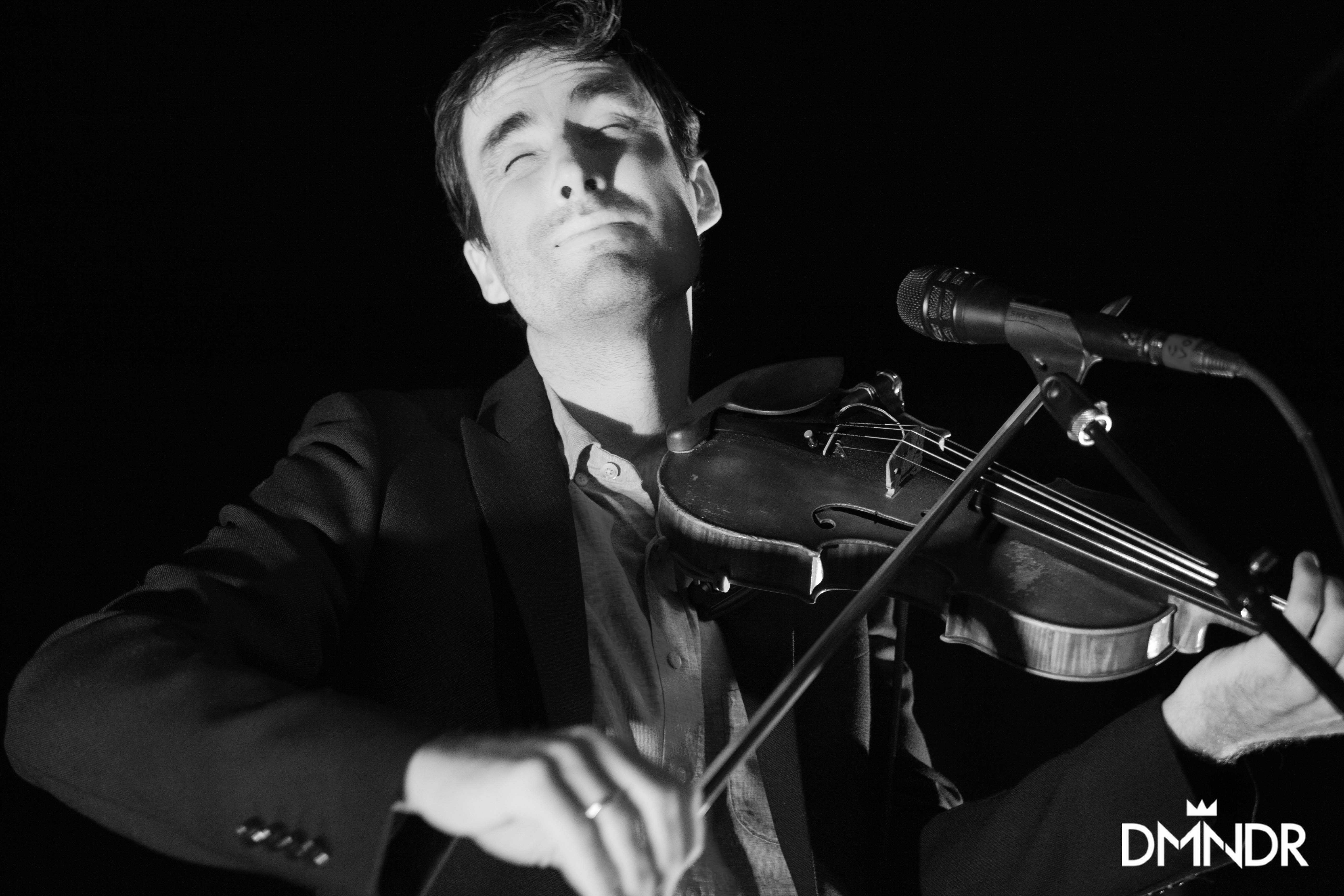 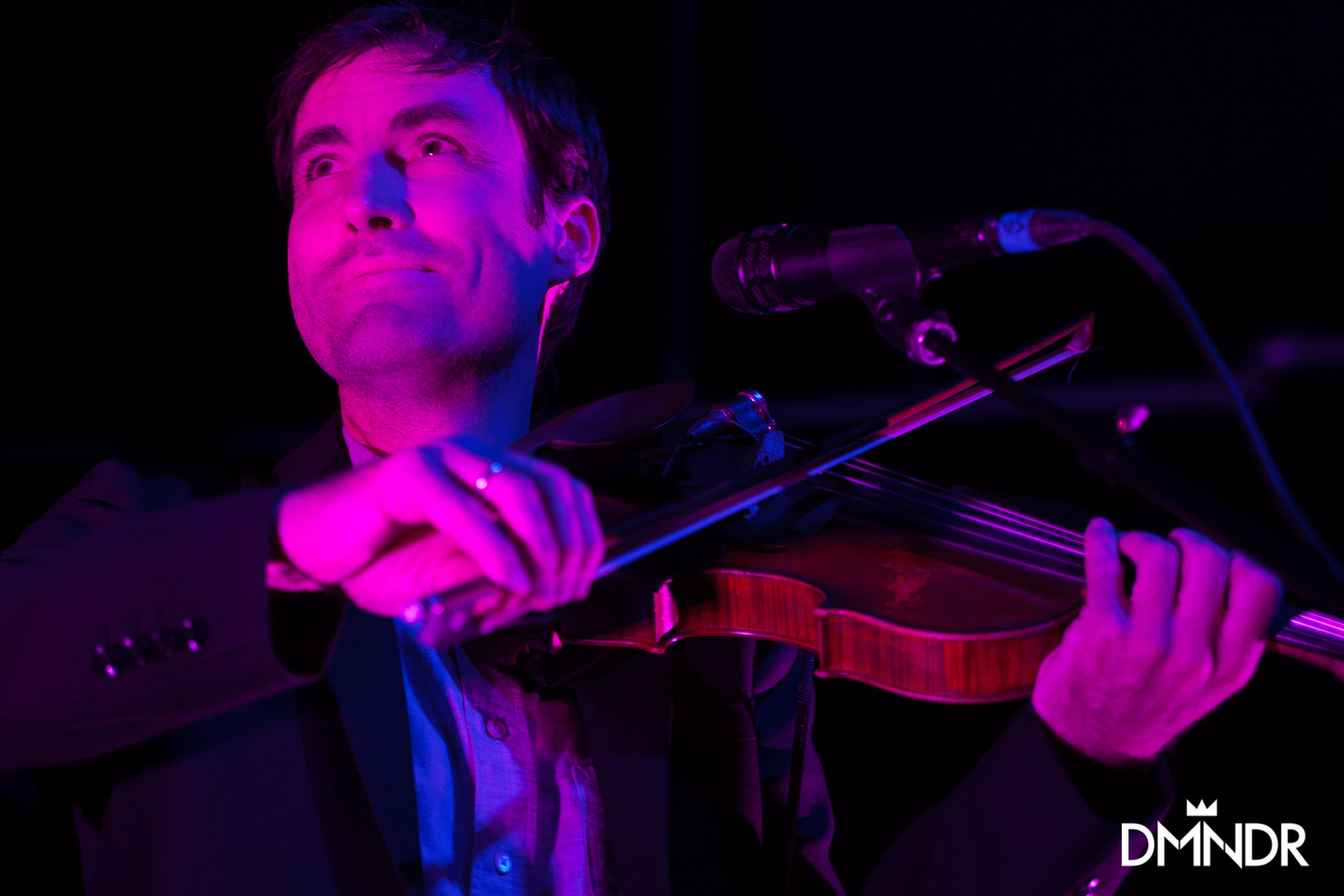 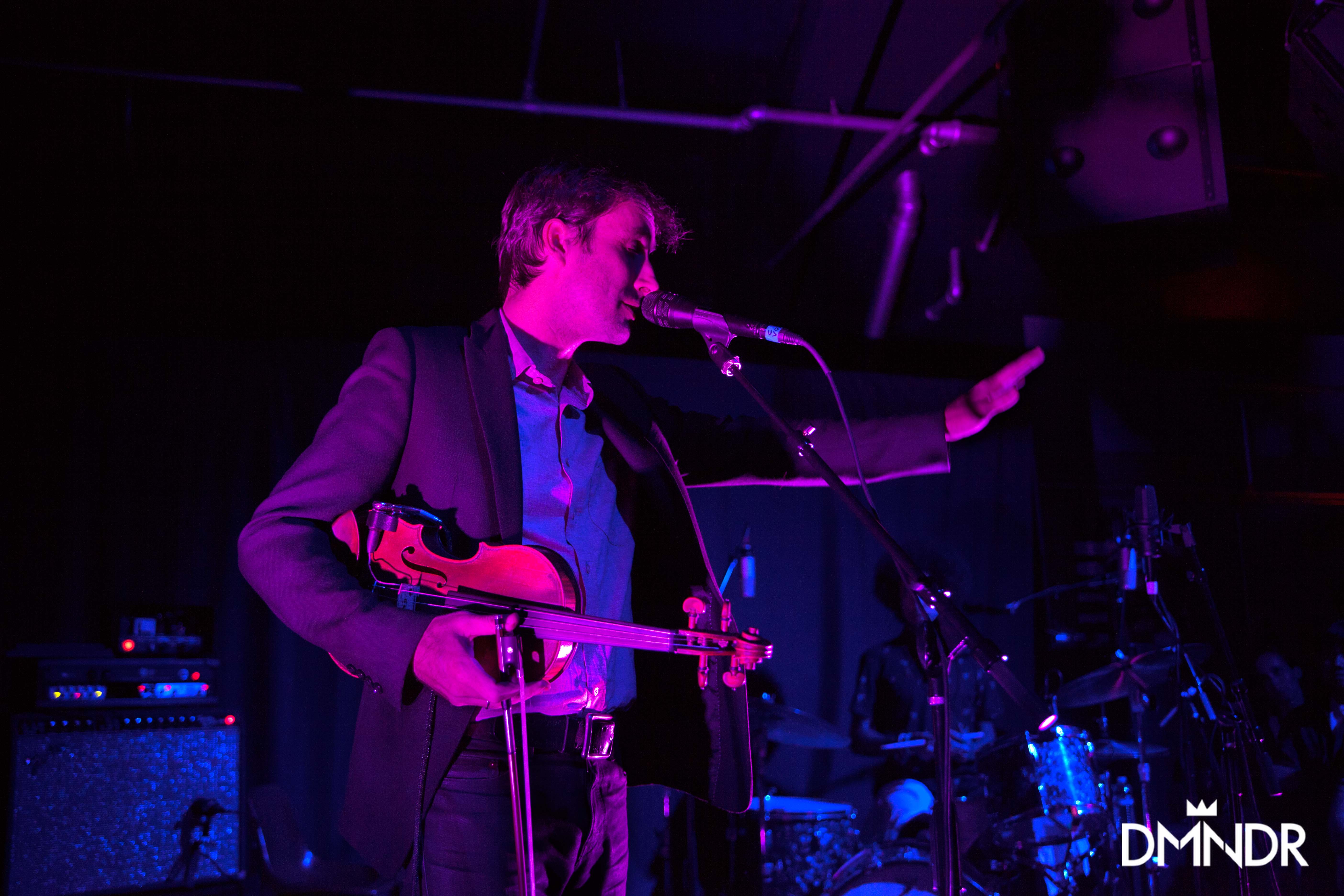 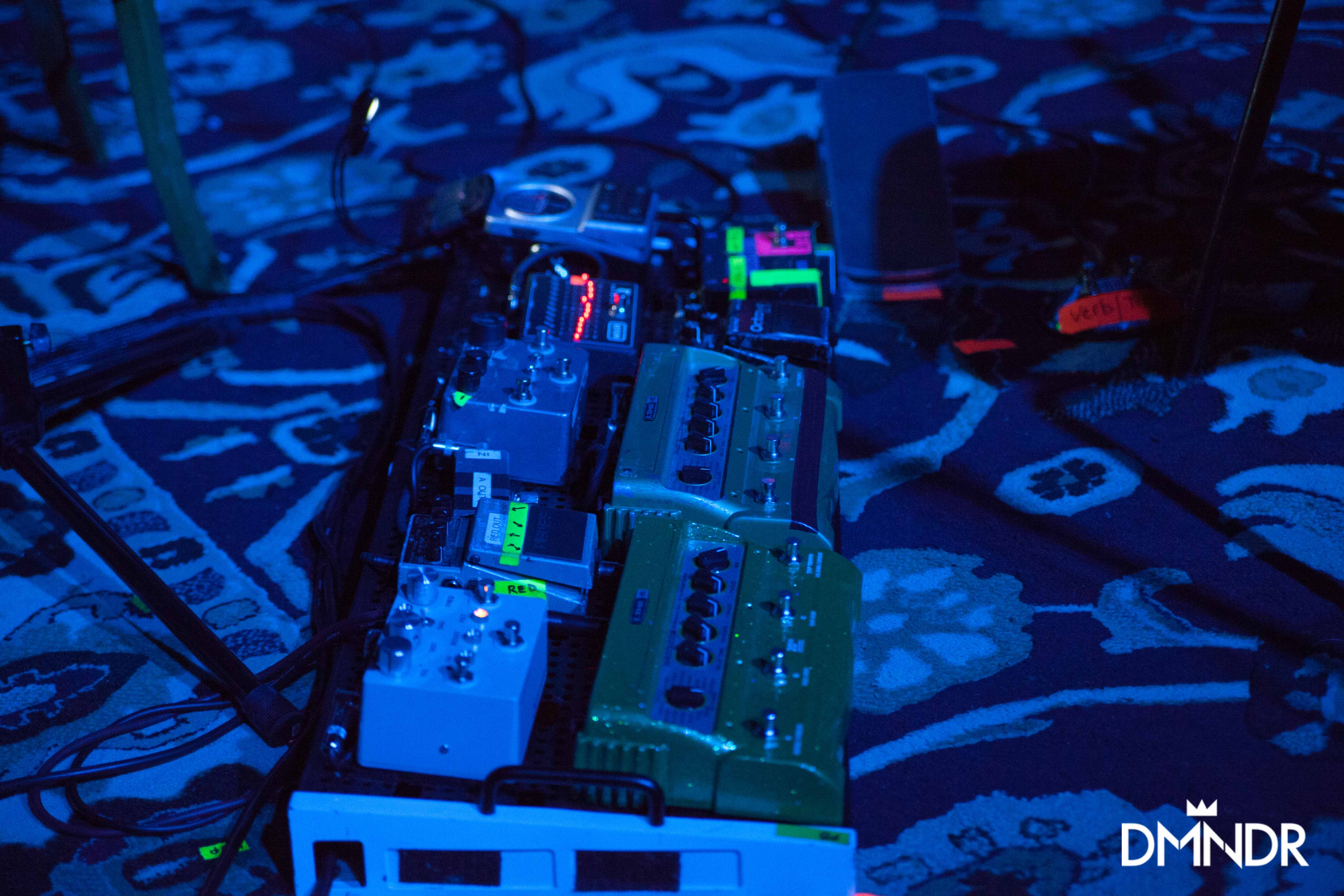